It was almost ten years ago, when I met spoken word artist Joshua Baumgarten during a cultural event at Pakhuis de Zwijger. We had a nice chat, I was intruiged by his being and his stories and became friends on Facebook (small reminder that is was ten years ago when this particular thing occured) The last couple of months I saw vlogs of him and his daughter coming by, jamming together in their van with leopard print covered seating. It looked like a scene I wanted to dive into and decided to reach out to Joshua and ask if I could take pictures of him an his daughter Pippi in their natural habitat. I got invited in their country house in the Betuwe area of The Netherlands to talk, shoot and have lunch. I brought my friend Lois to have a nice field trip.

We got welcomed by a dog named Blue, Joshua in a stylish nightrobe and the vibrant Pippi with her glowing pink hair and pink tee. We got a total home and garden tour with a self made tree house made by mother Mara - The silent force behind everything that is build inside and around the house. It was then, when we got to meet while she was fabricating an outdoor shower at the backside of the house.

The atmosphere was welcoming, colourful and unique. Pippi proudly showed us her room and cadgets such as a bow and arrow, together with her talent in aiming at her target. We got a tour around the campside and met friends of the Baumgartens who lived there too. We got lucky, since it was cherry season, and tagged along Pippi collecting the good ones from the tree. She showed us the playsite and swing-with-a-view before we went back to have a nice home-made lunch. feta Salad and white wine for the grown ups and a toastie with the last drops of ketchup and some lemonade for the kids. Joshua talked about his life in The States and the rock and roll life of working at Chateaux Marmont. He confessed that the dream he had as a kid was to work in a hotel, since he had a fascination for catching a climpse of a persons private life.

Friendship brought him to Haarlem, love got him to stay there. 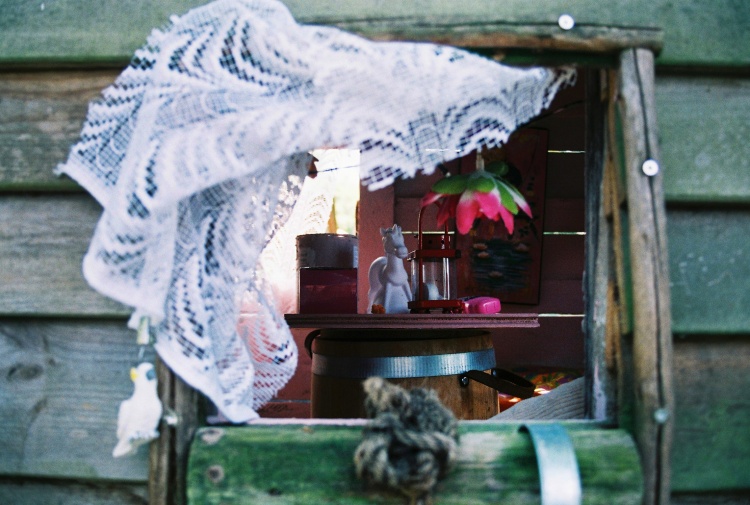 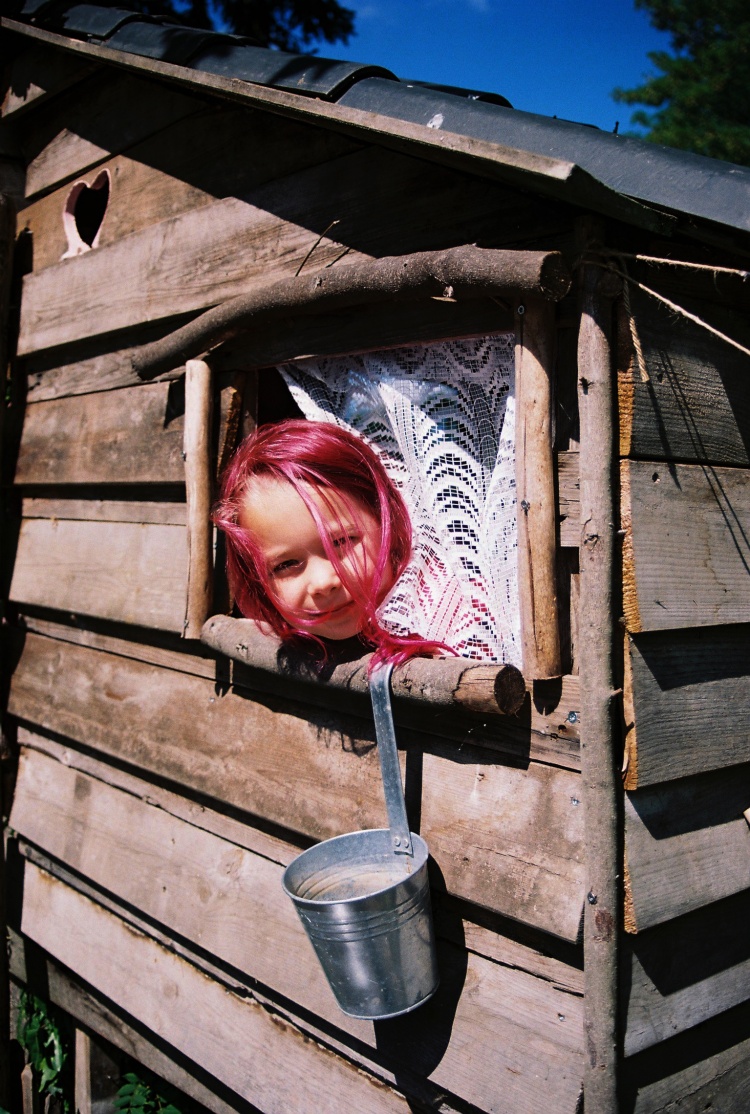 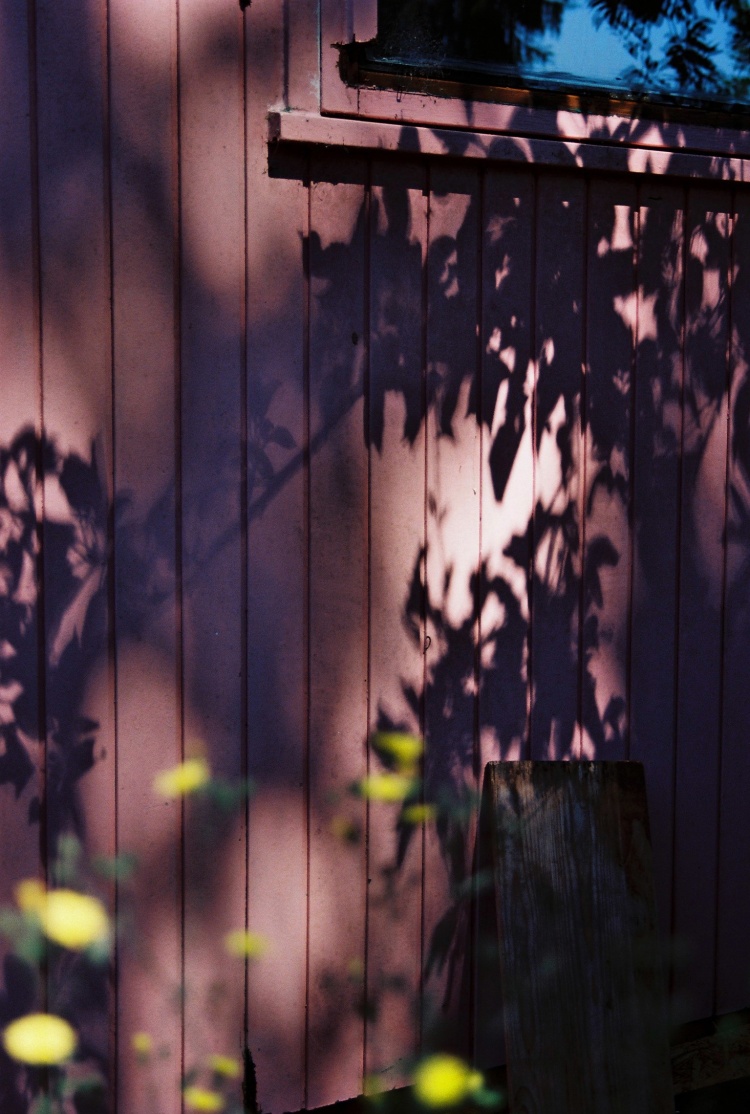 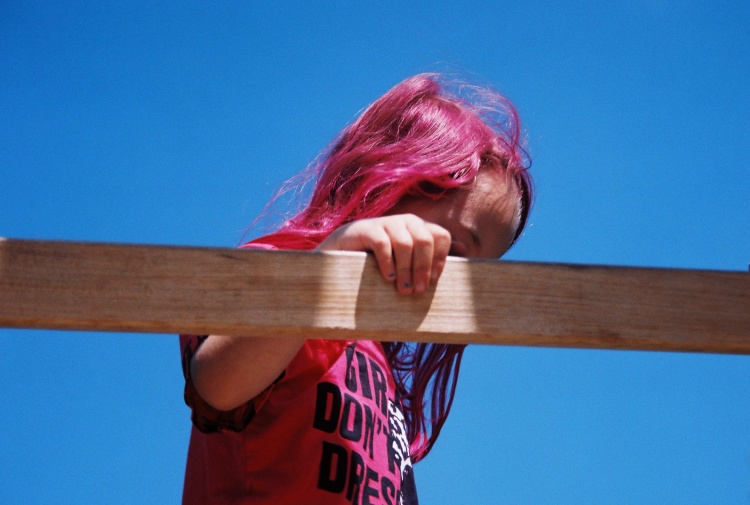 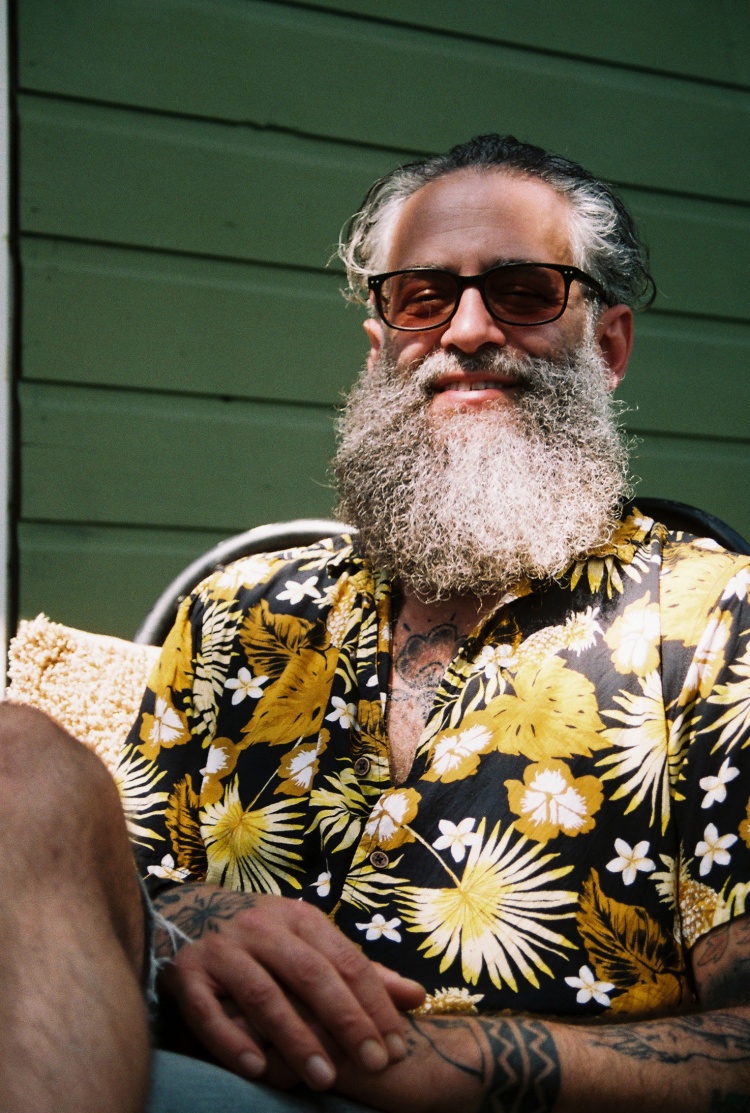 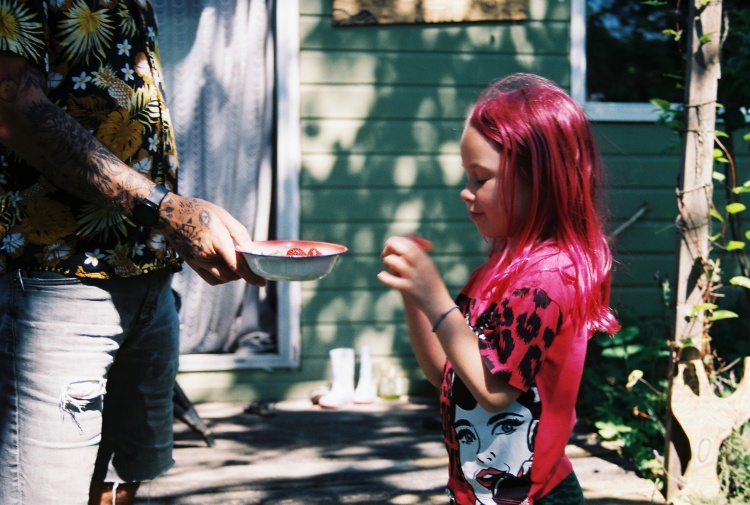 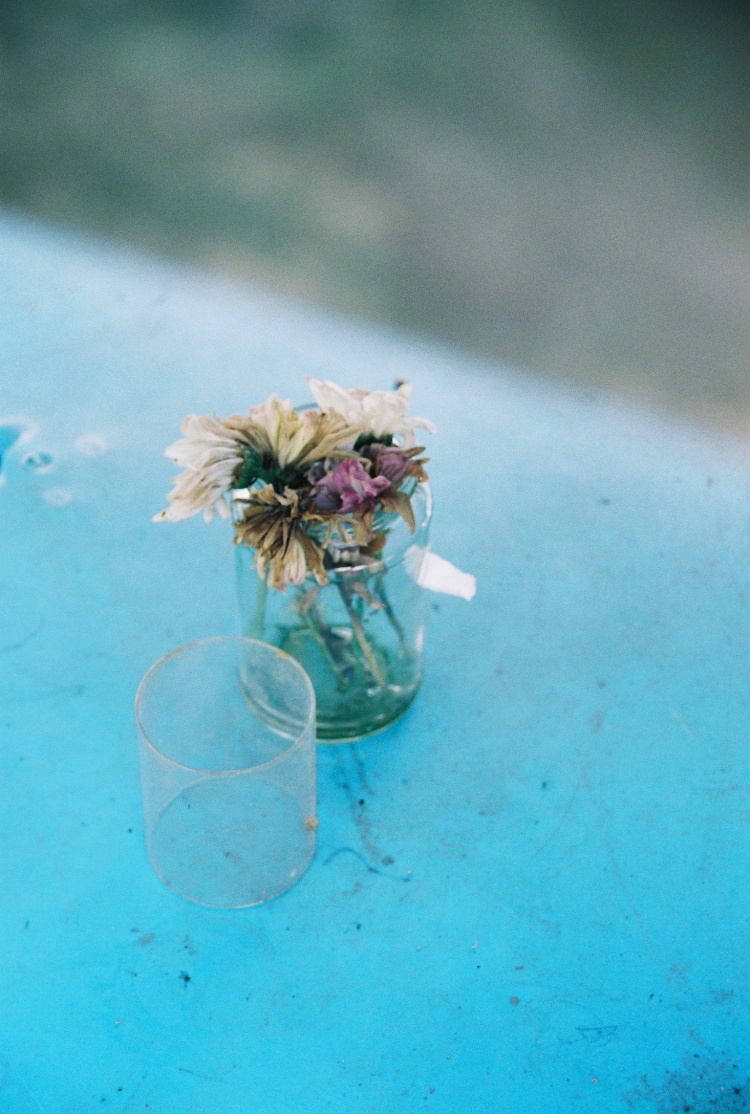 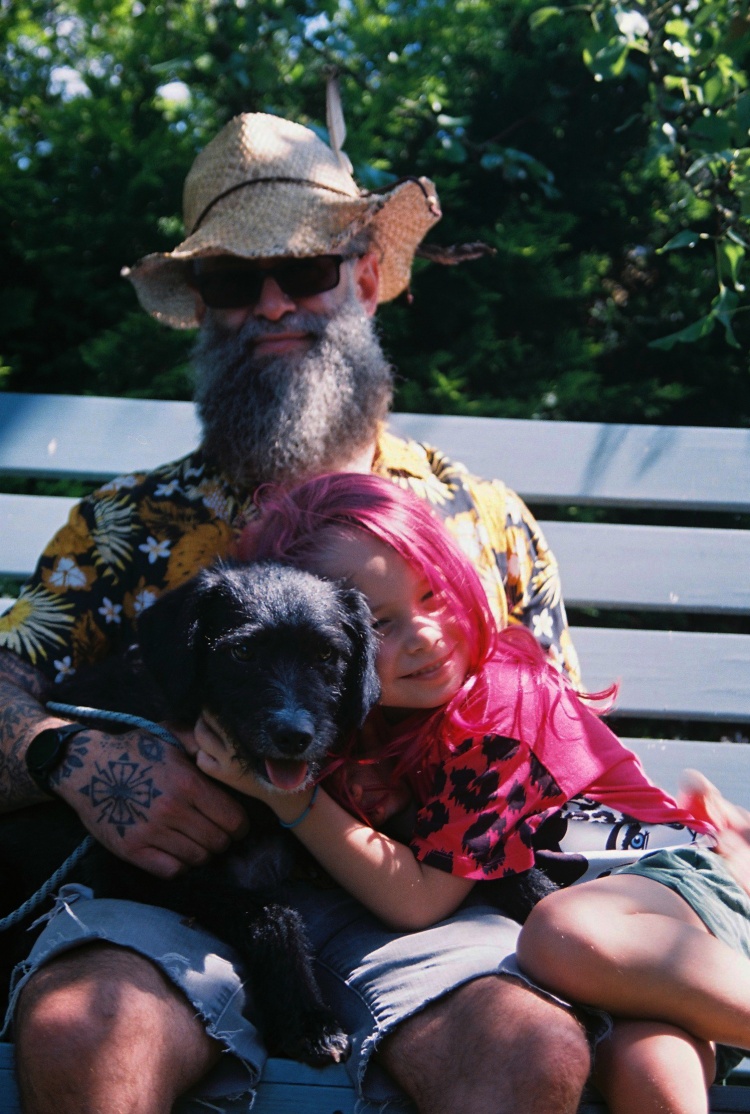 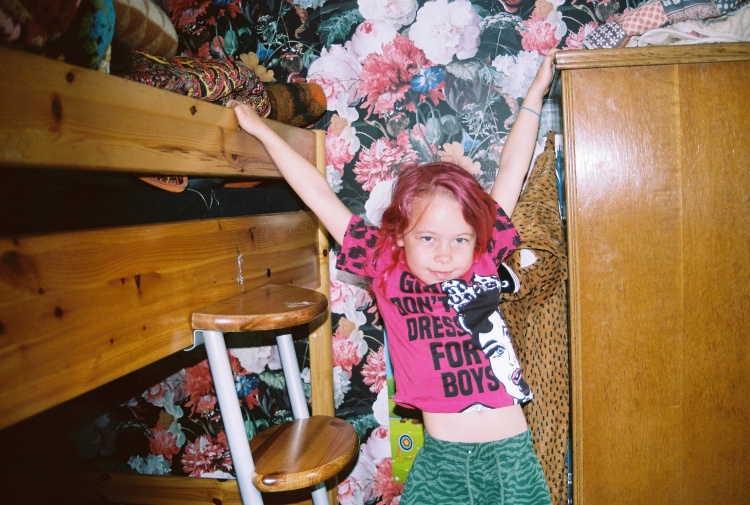 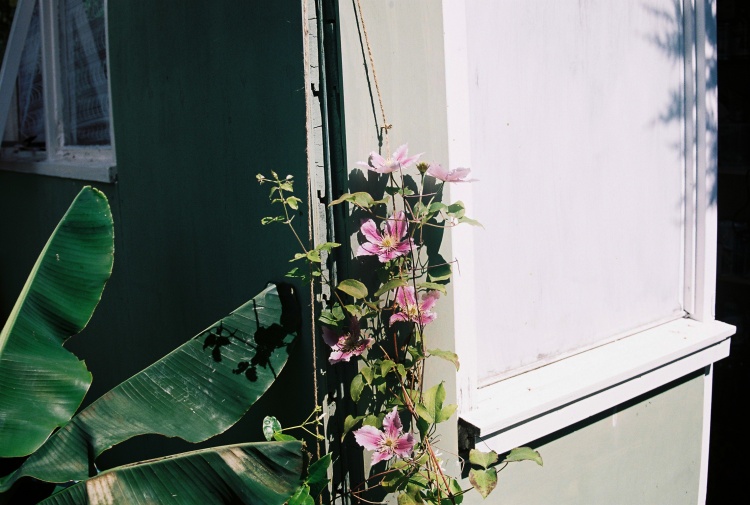 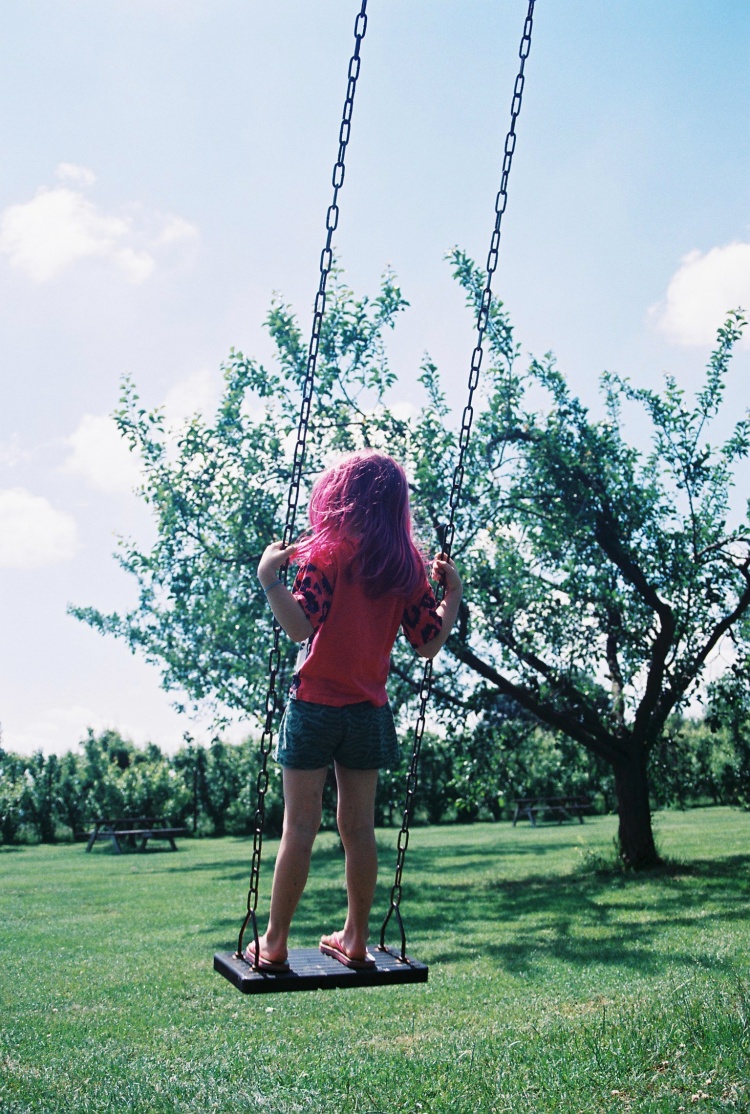 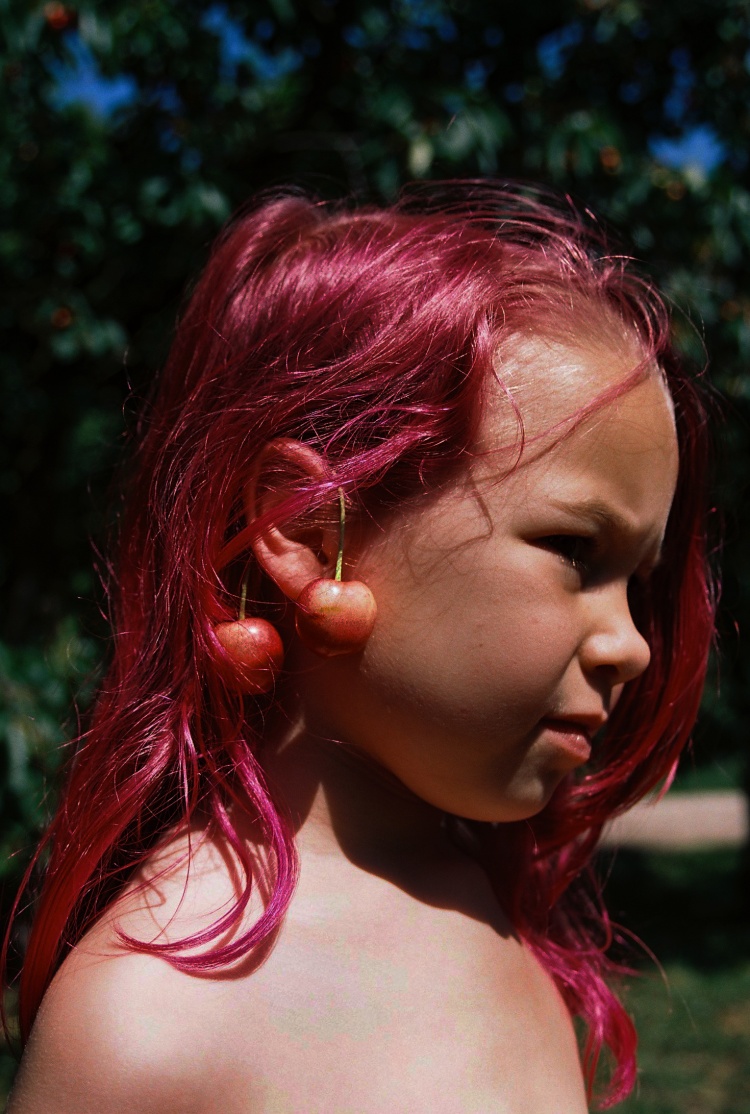 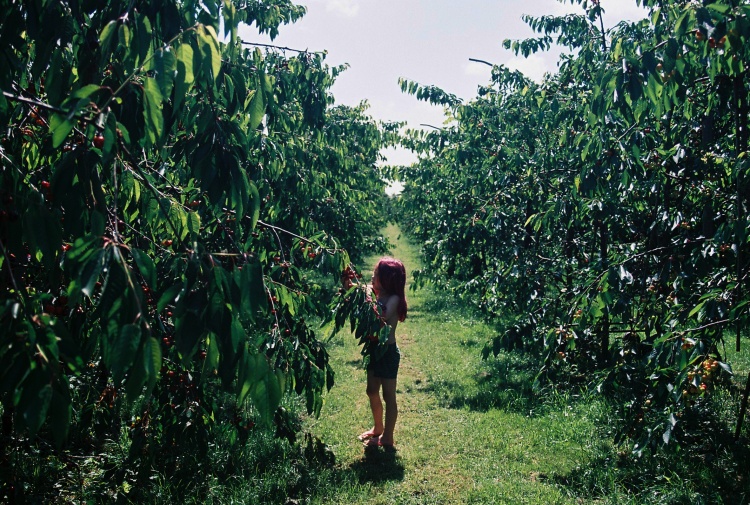 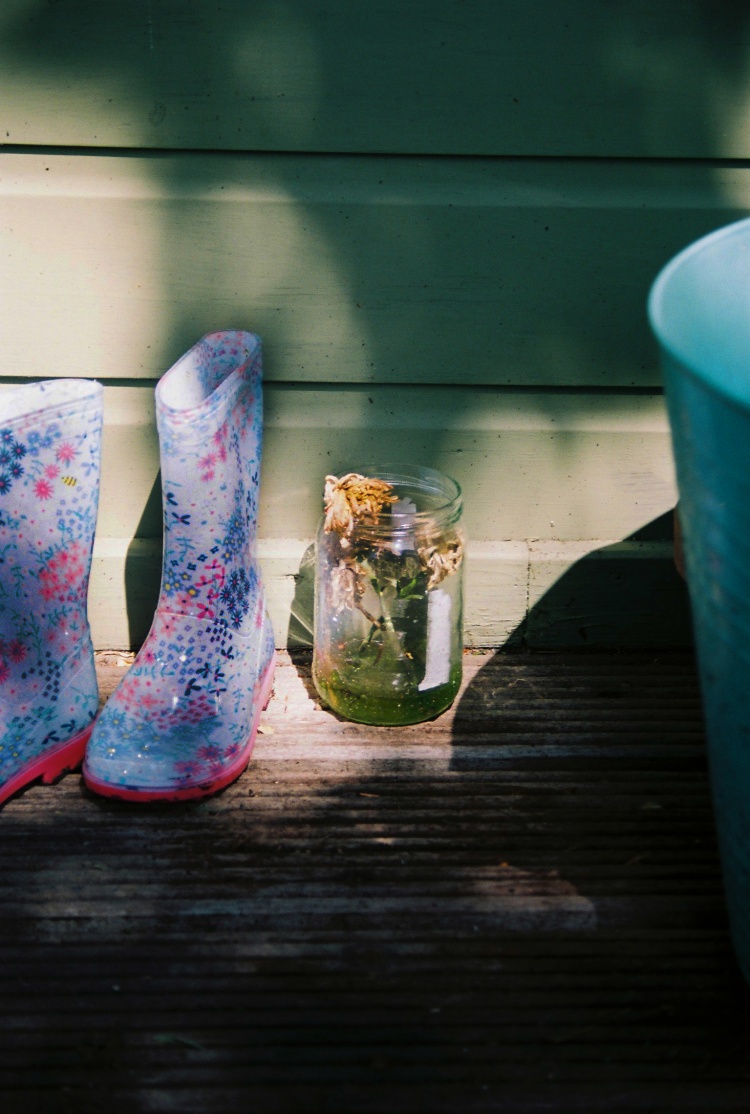 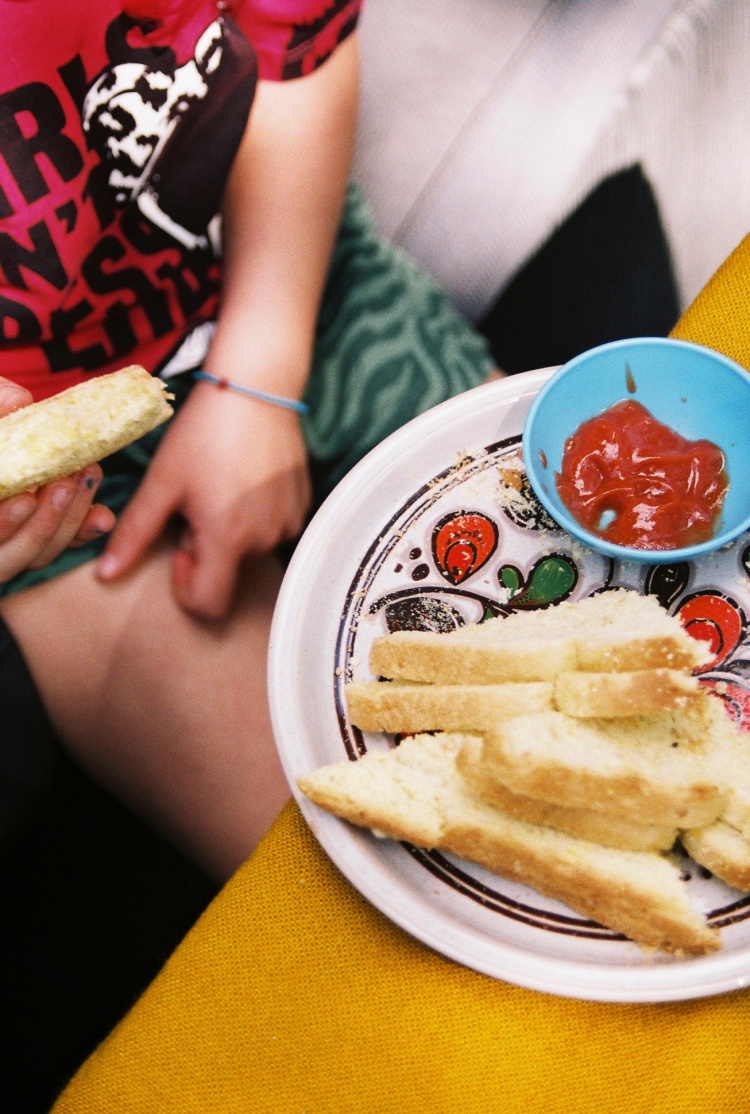 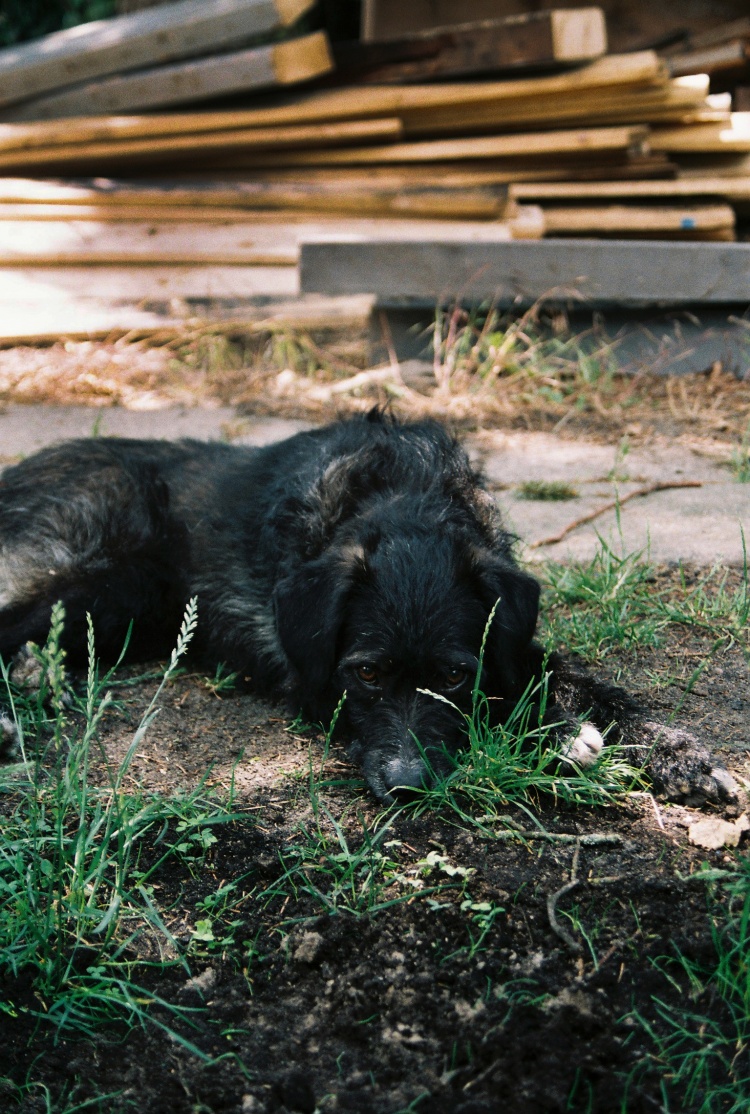 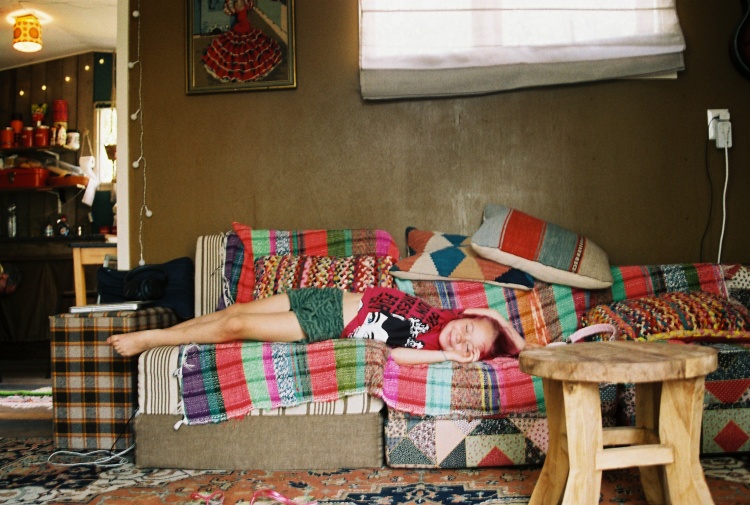 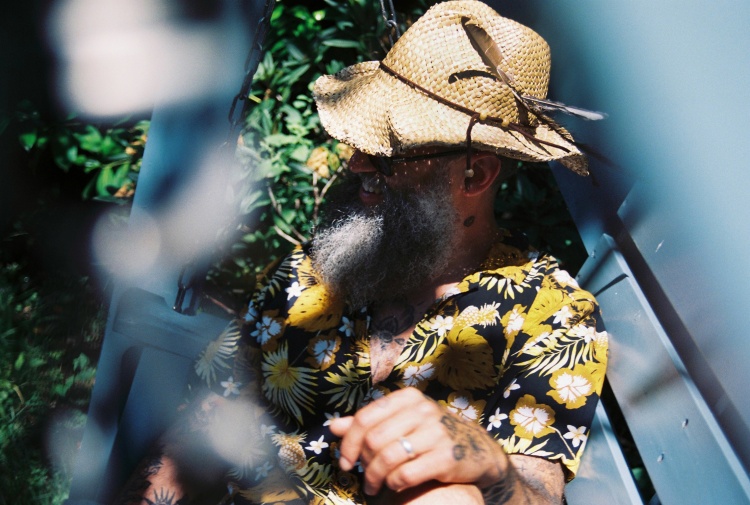 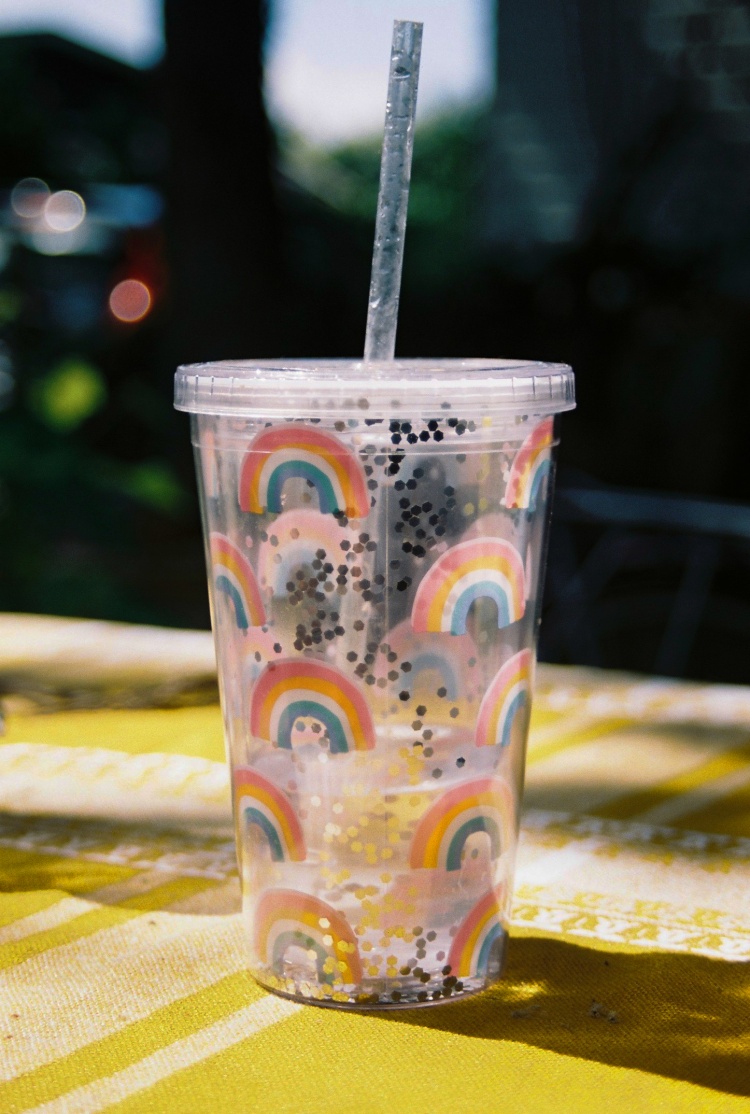 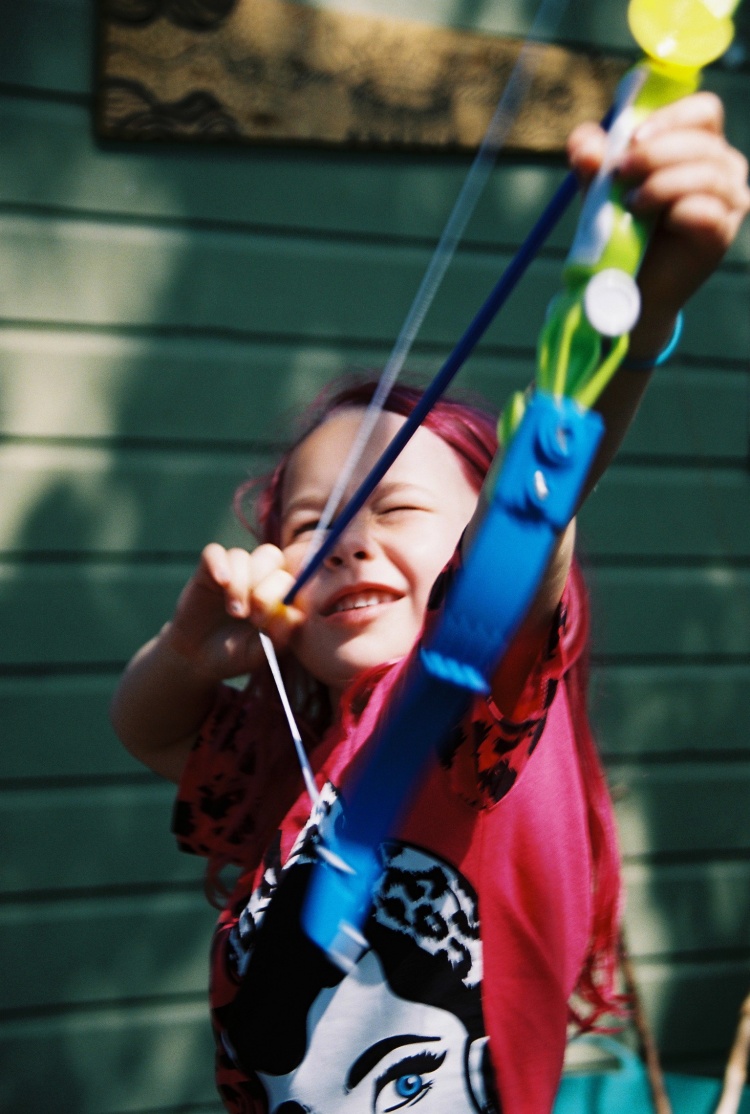 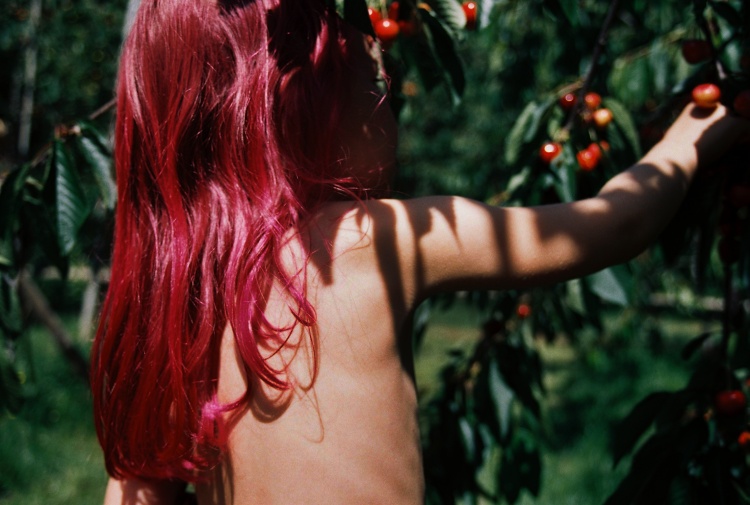 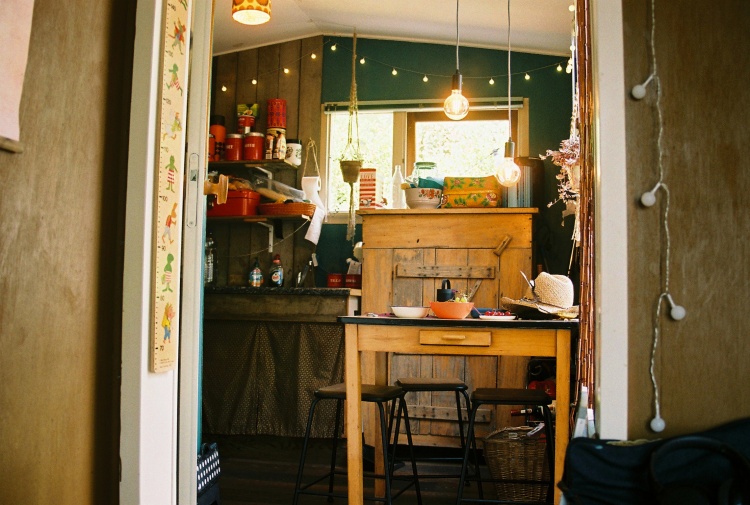 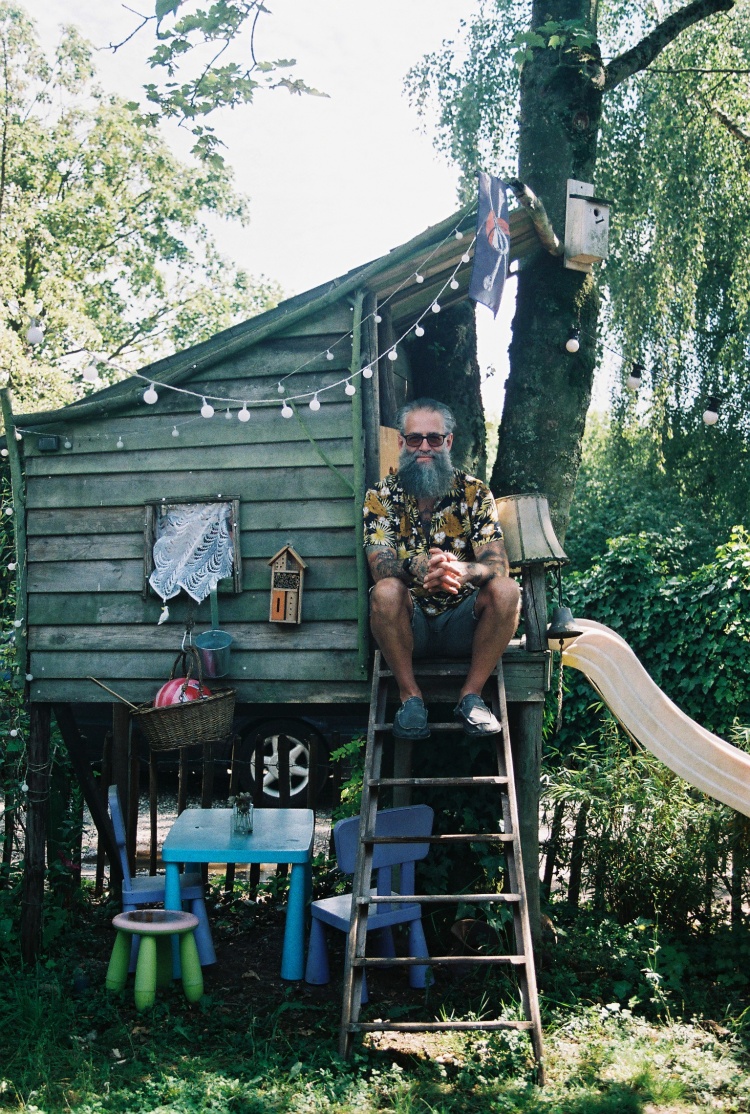 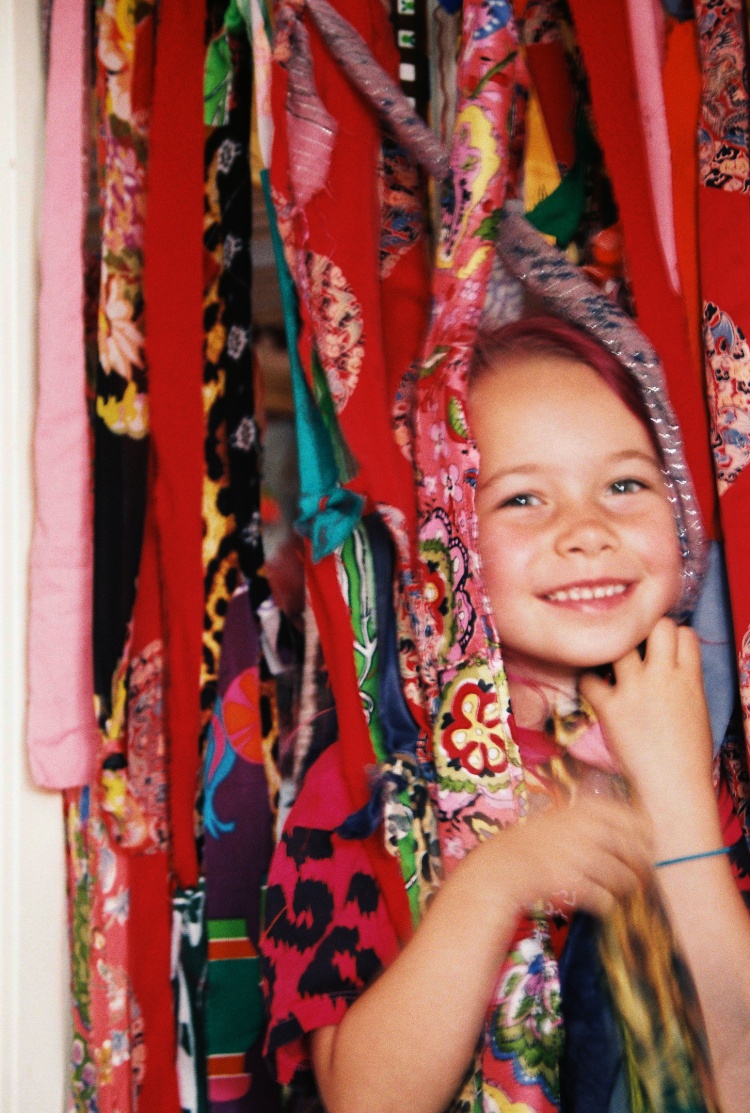 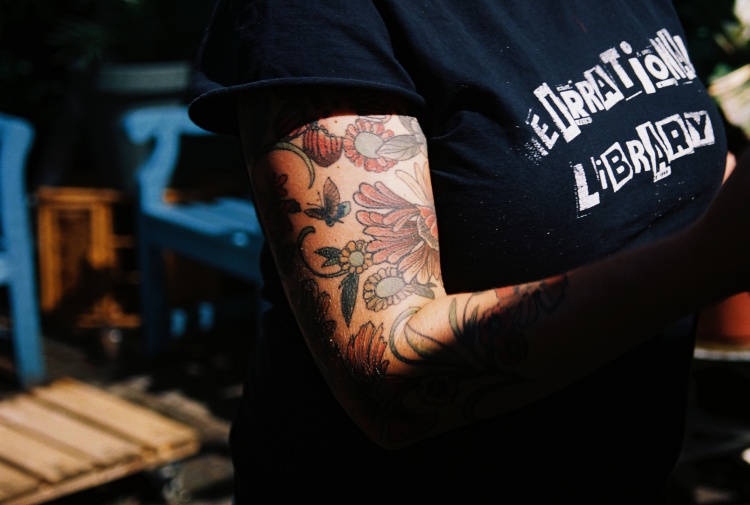 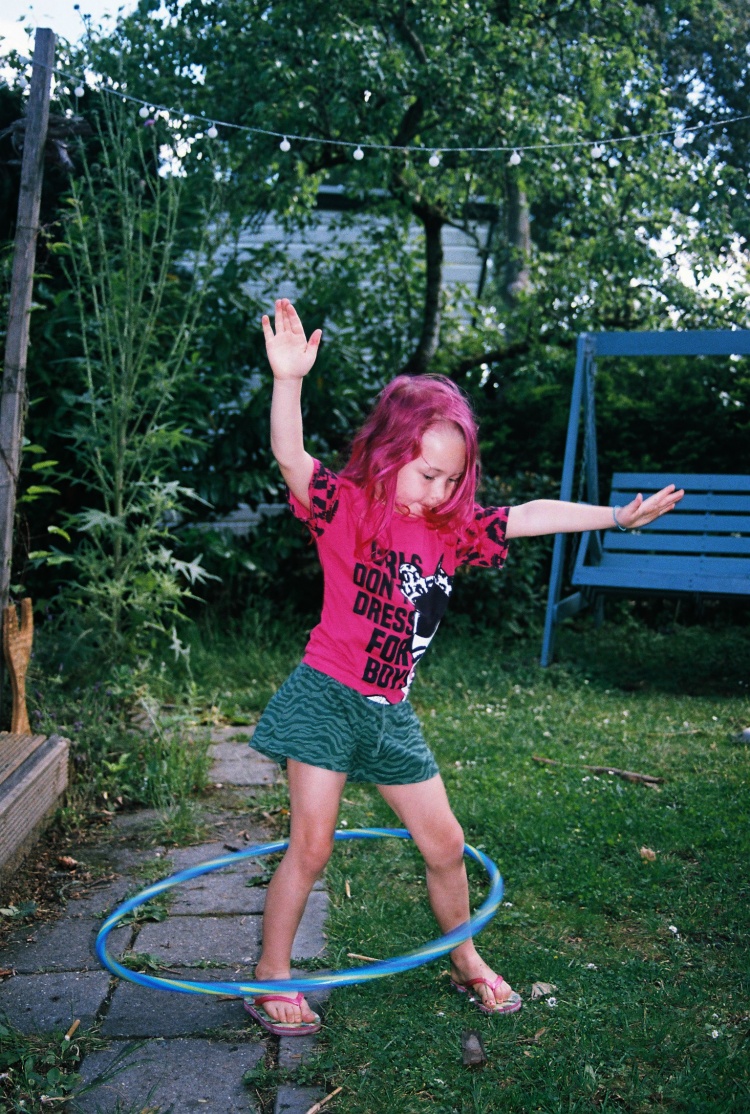 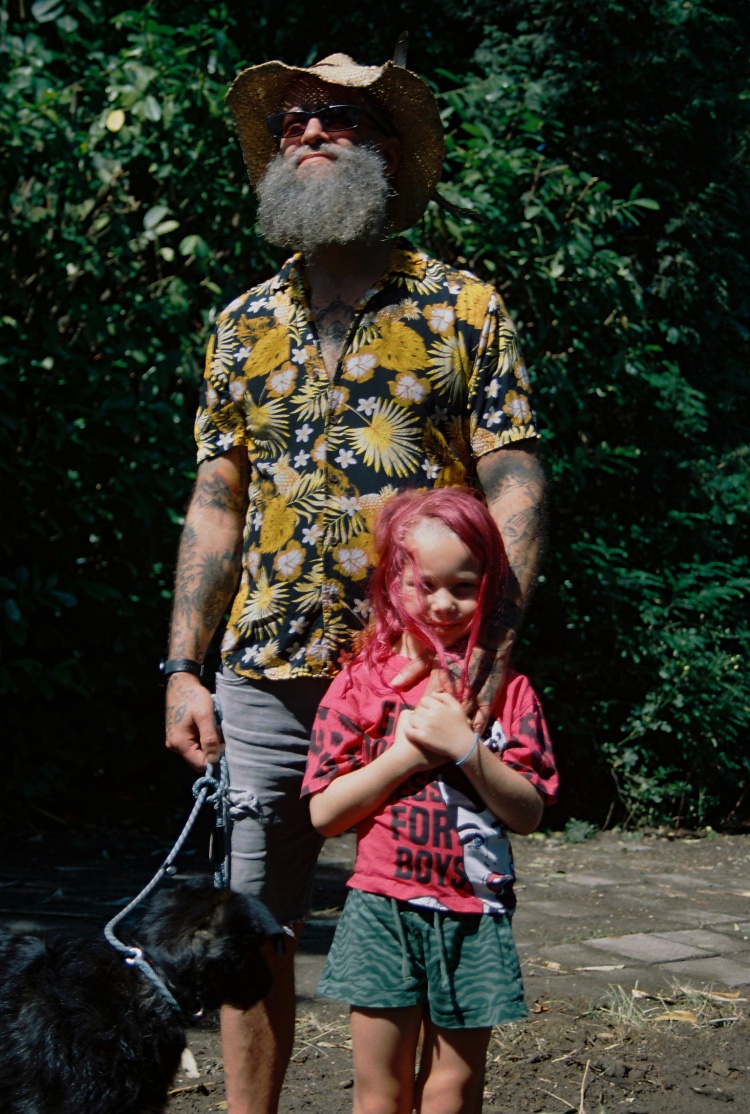 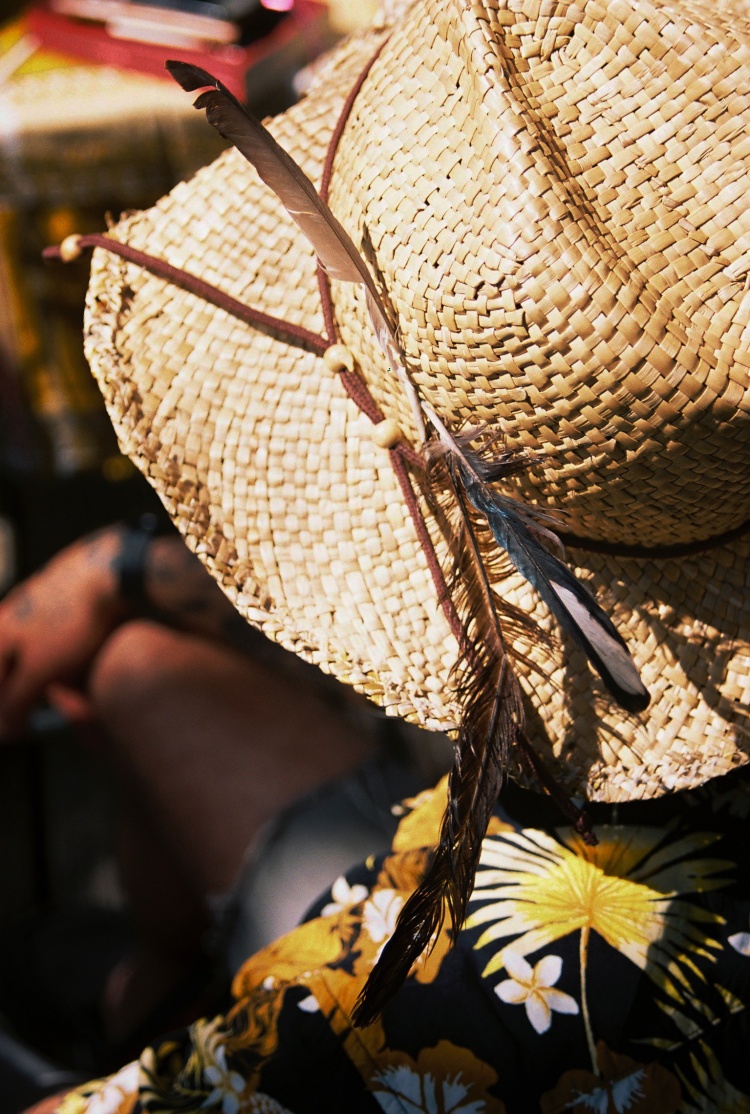 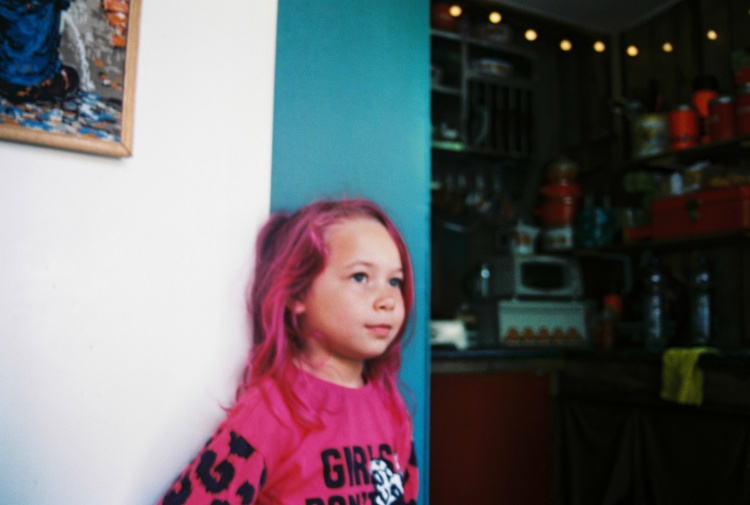