Every third saturday of September, the city of Ede is the centre of Dutch History. On the Ginkelse heide, beautiful moorland in the east of Holland.

In September 1944, Allied forces perfomed a mass drop on the Ginkelse heide, as a part from operation Market Garden. What was supposed to end the war earlier, ended up in an impossible battle against the German forces.

Since my father is born during the war and used to live in Oosterbeek (nearby Ede), visiting the Airborne annual memorial will always be part of the programme.

The moorland has something mystic about it. The tiny flowers that are covering the soil can have a beautiful purple glow.

The day always starts with the first mass drop from the original airplanes. Hundreds of soldiers (when possible even some veterans as well), will jump outsite of the plane with their parachutes and land on the Ginkelse Heide, just like 71 years ago. An impressive site, that's for sure.

At the end of the morning, there is an official memorial, to honor the veterans that fought in a country they probably never even visited in their short lives. The veterans left are over ninety years old, which means that the group is getting smaller and smaller every year. The handfull of men who were there in 1944 are something to cherish, and let us be persuasive in continuing this tradition even when they wil not be there anymore.

A second mass drop is planned in the afternoon. This year it actually is the first mass drop, since the morning session was cancelled due to heavy mist. In the afternoon though, the sky actually opened at the moment the plane flew in and beautiful rays of sunsine started covering the soil of the Ginkelse Heide. Quite a special sight as you can imagine.

I want to show you a small impression of this third saturday of 2015, and all the impressive faces that I have seen and met that day. 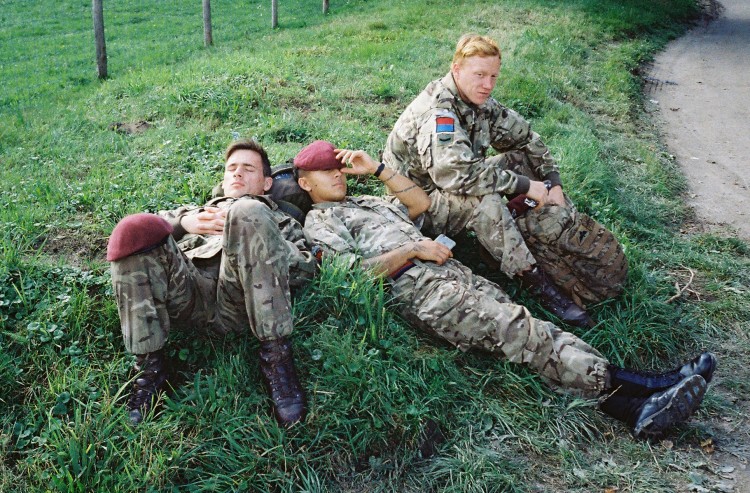 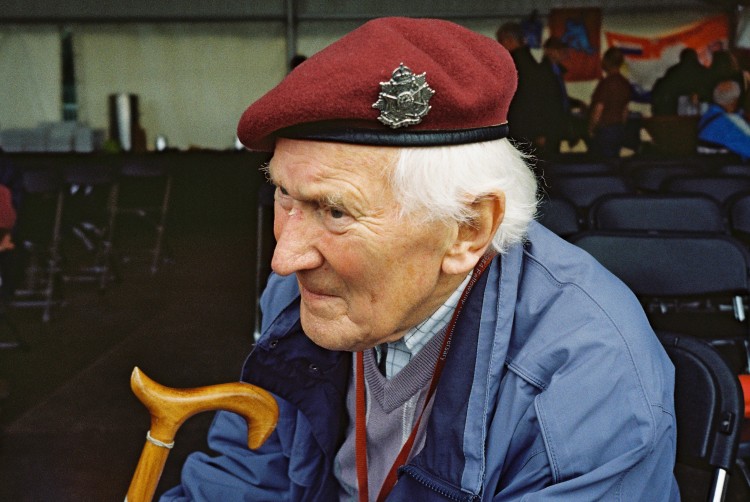 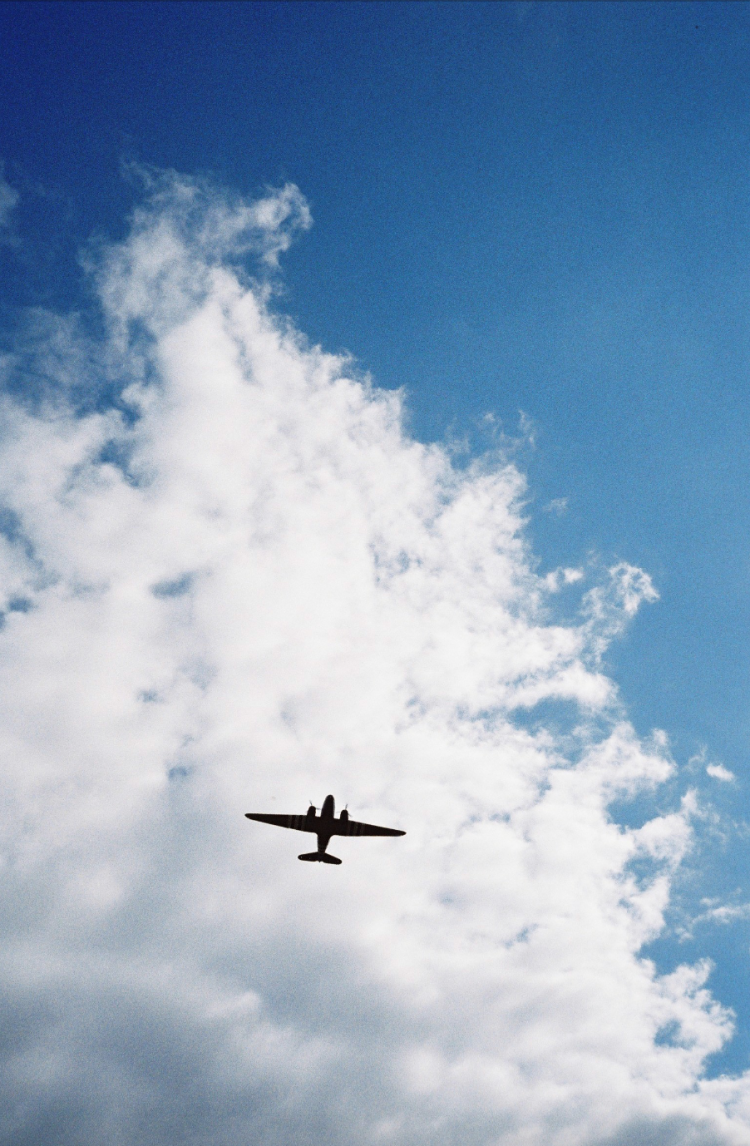 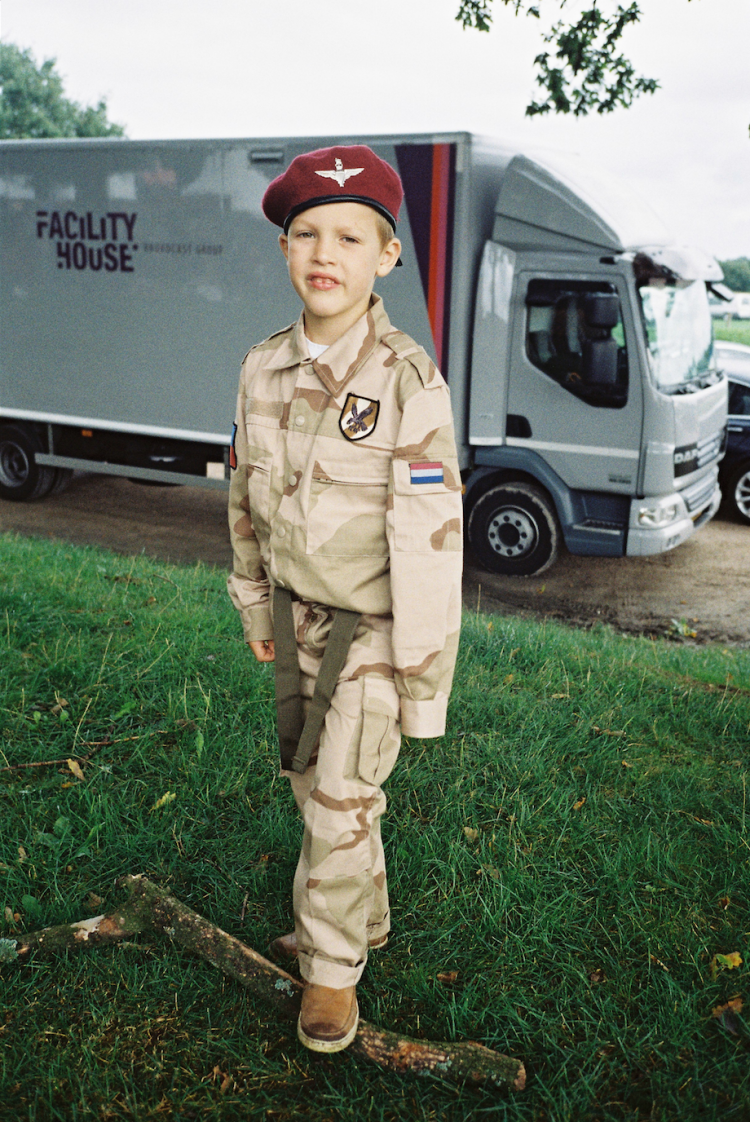 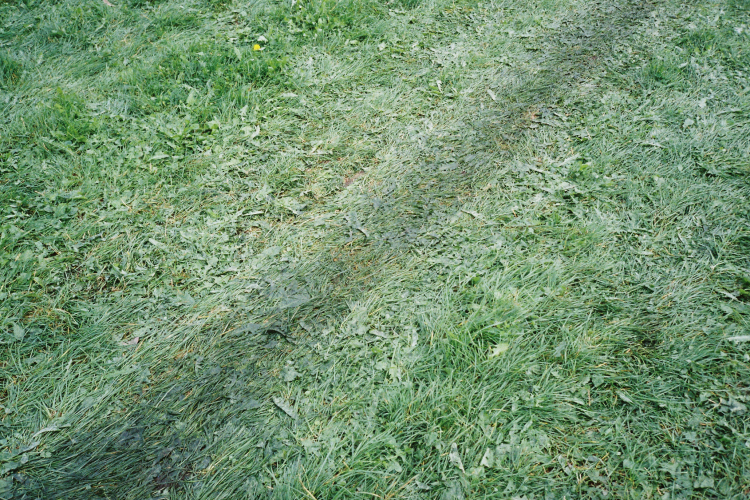 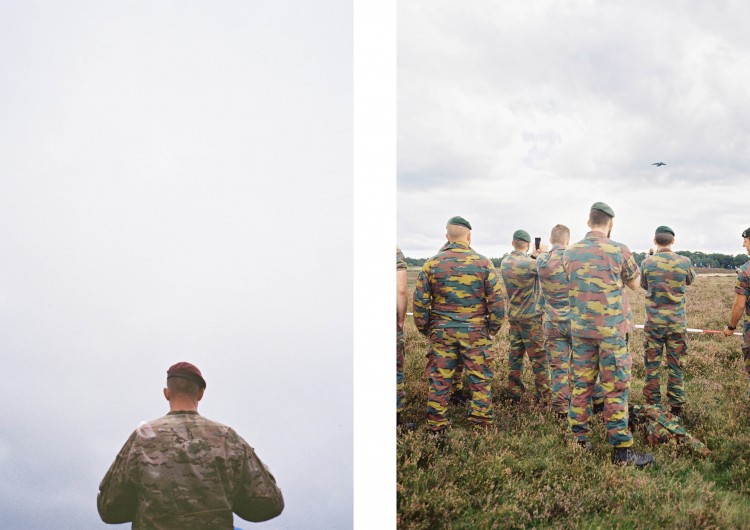 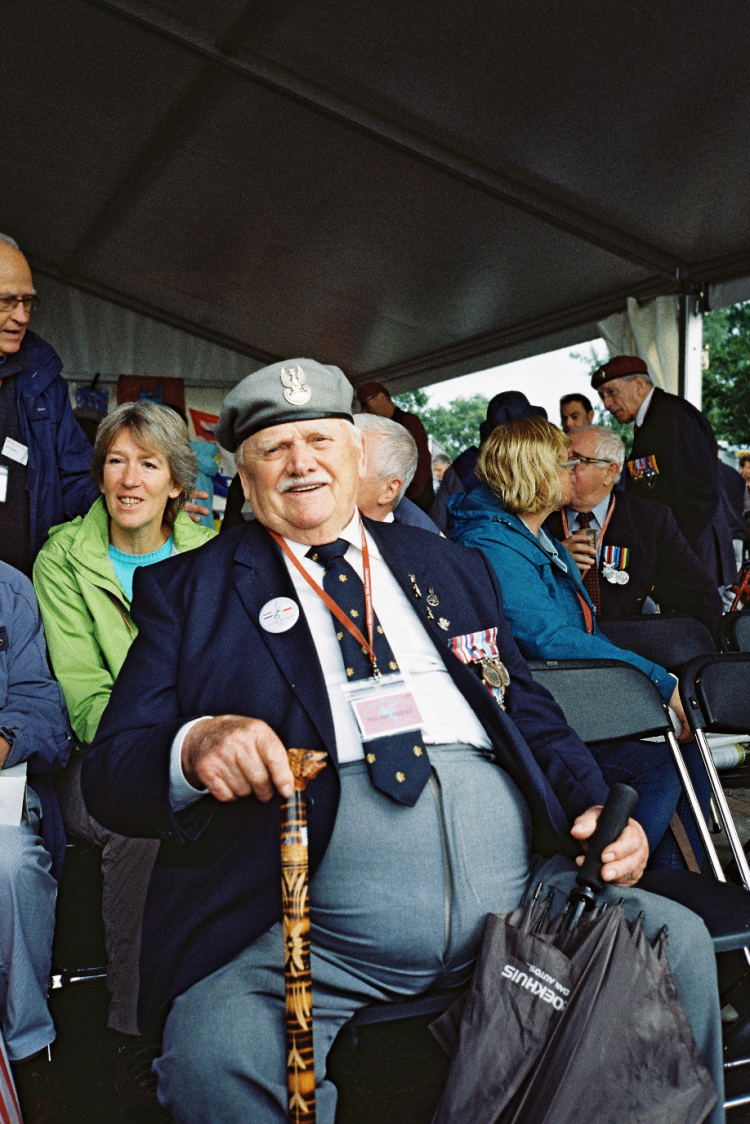 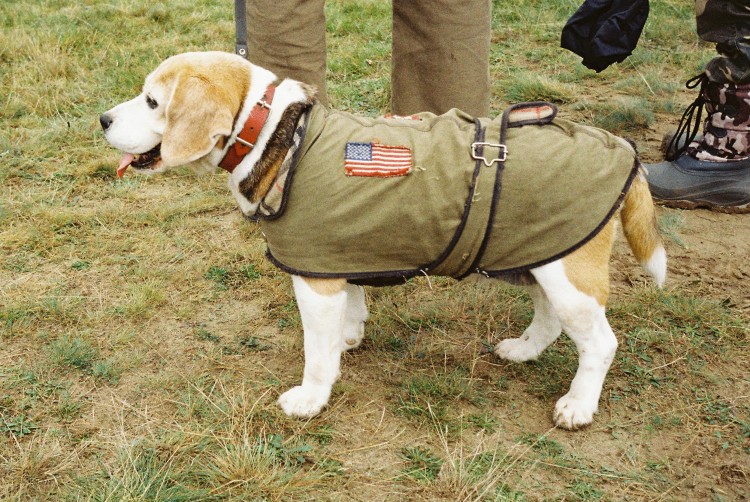 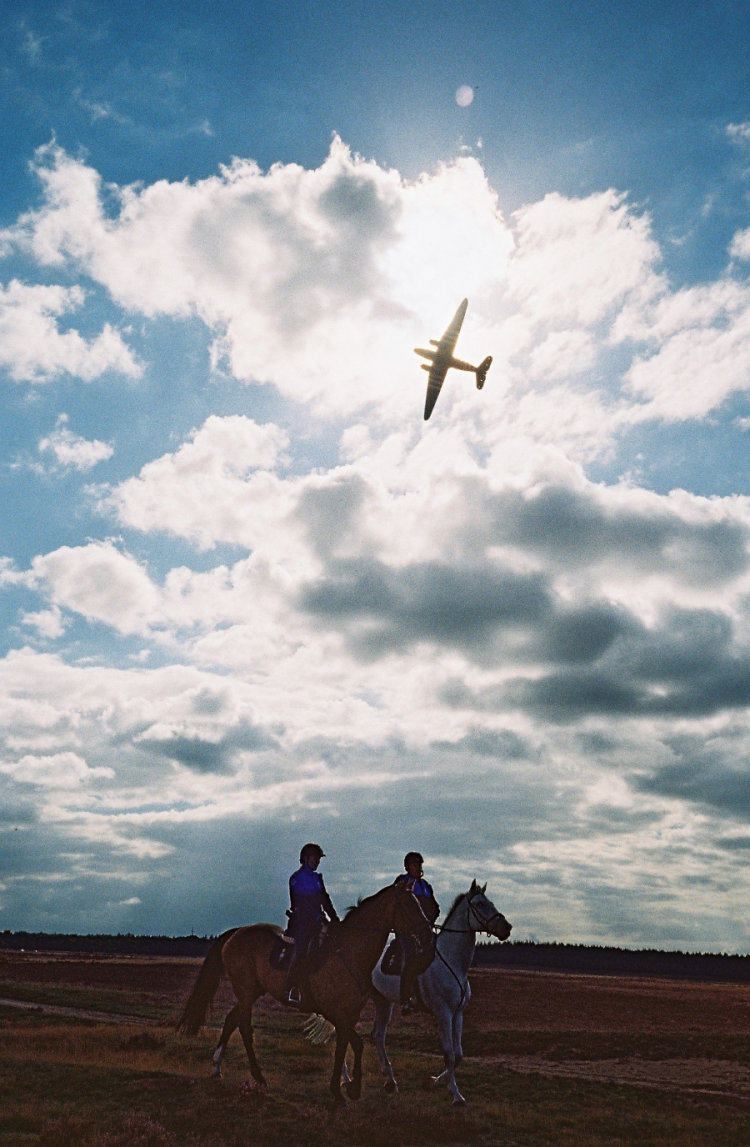 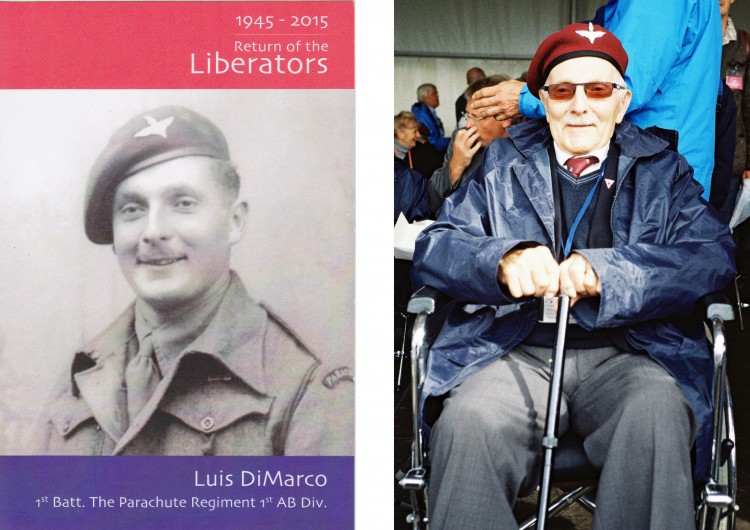 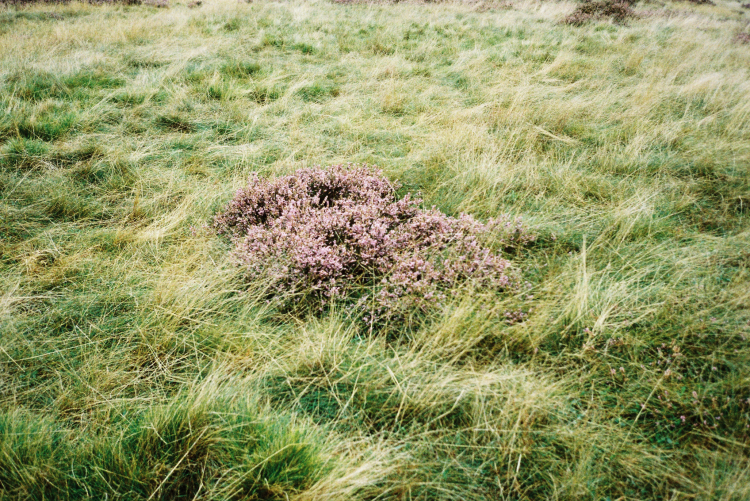 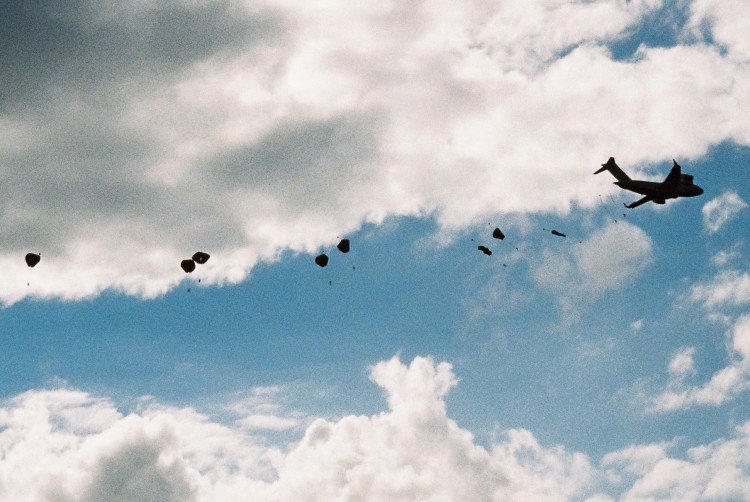 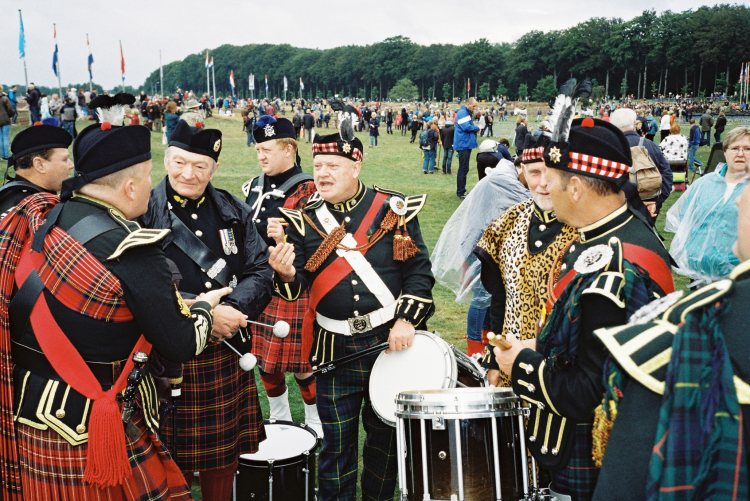 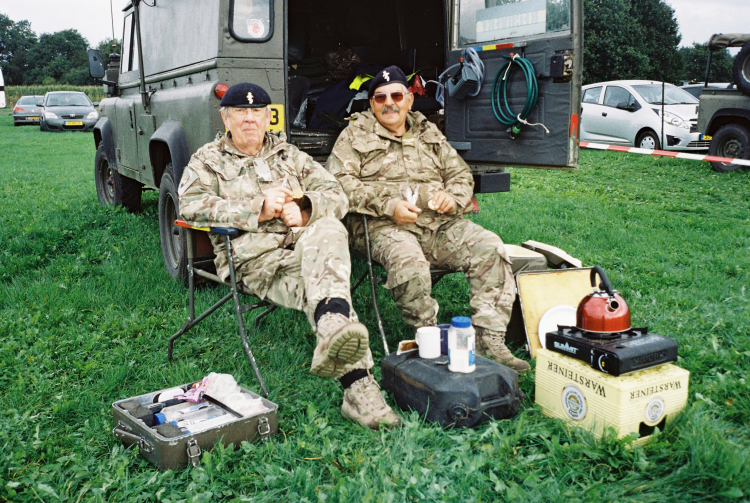 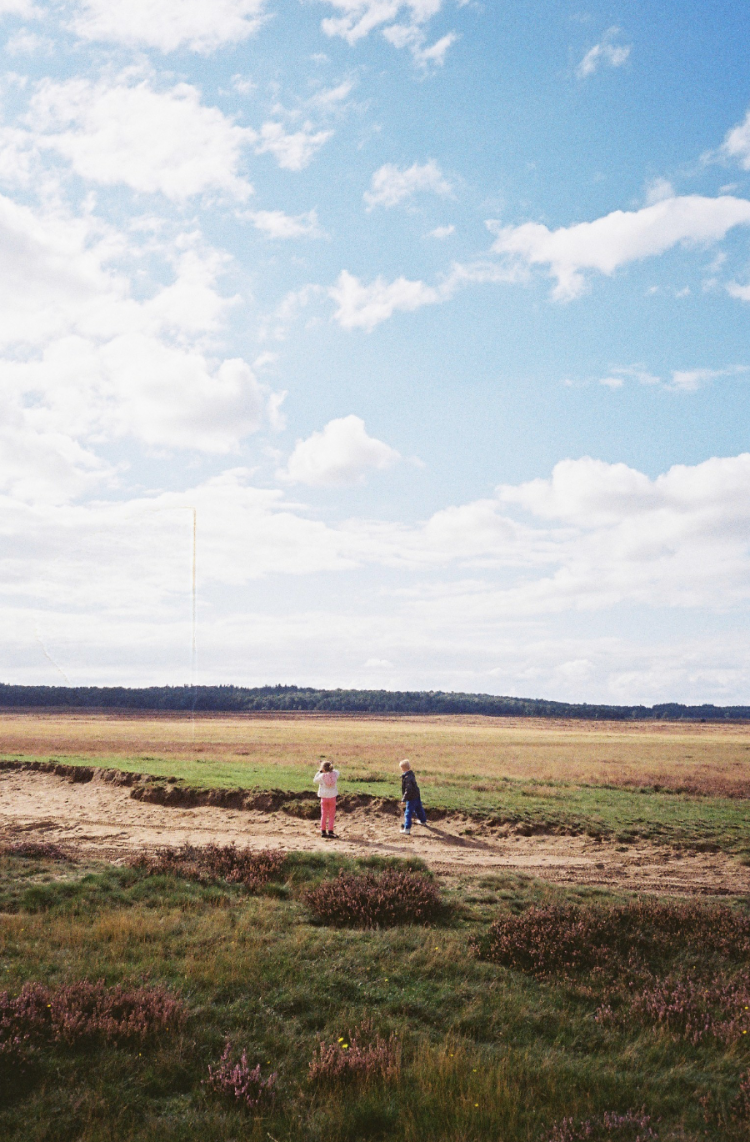 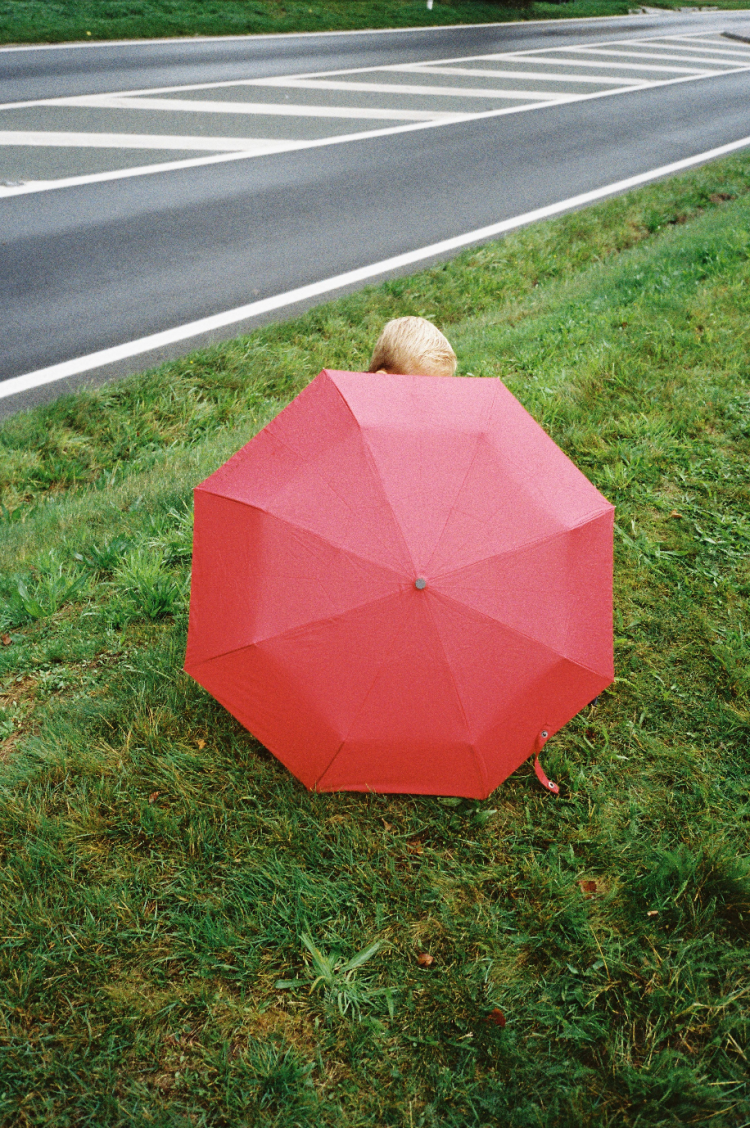 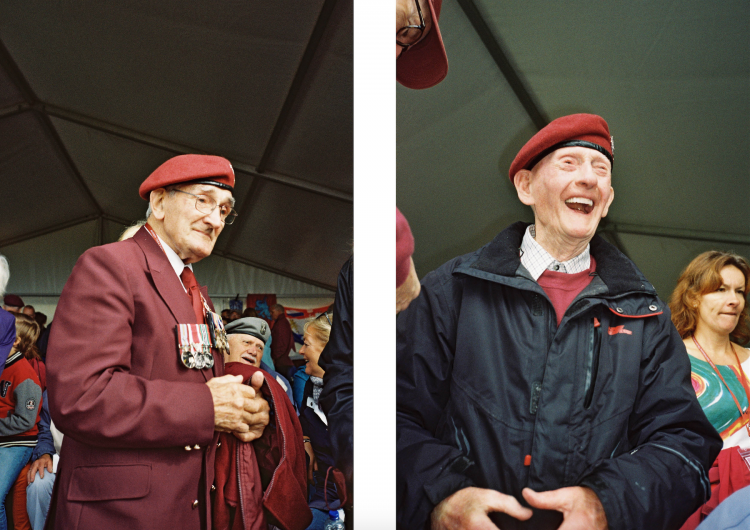 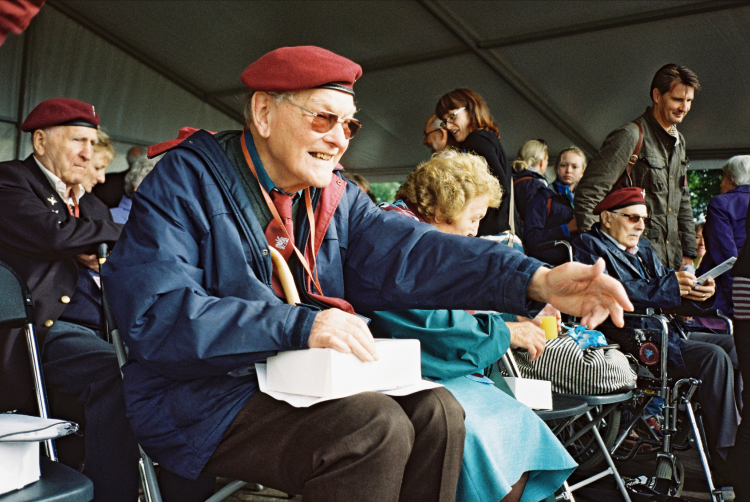 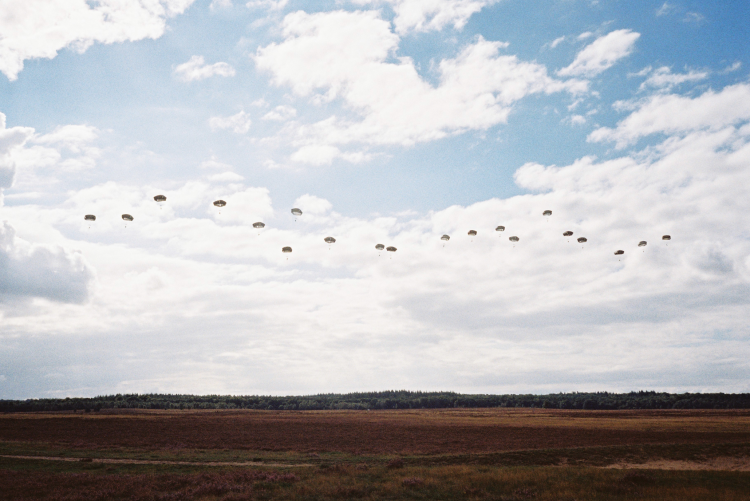 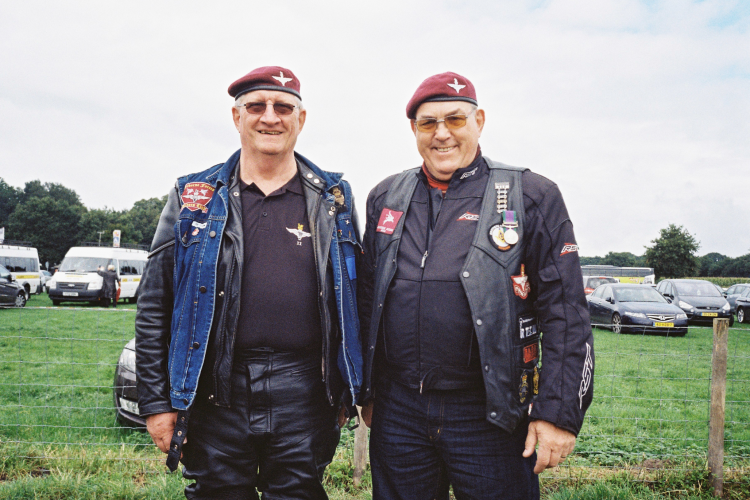 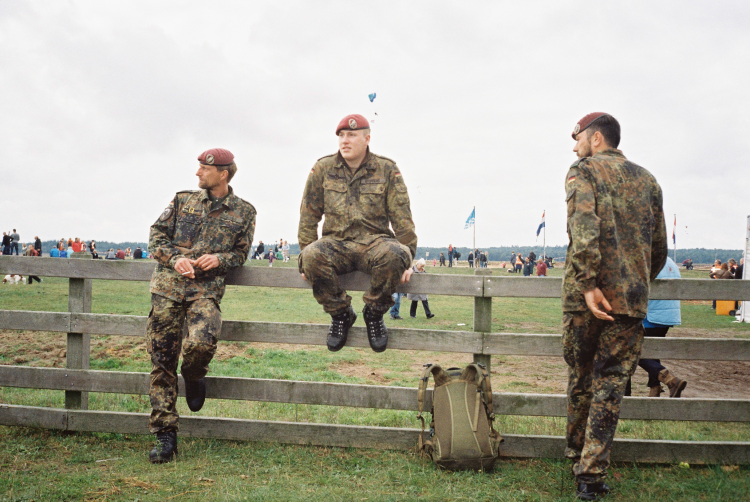 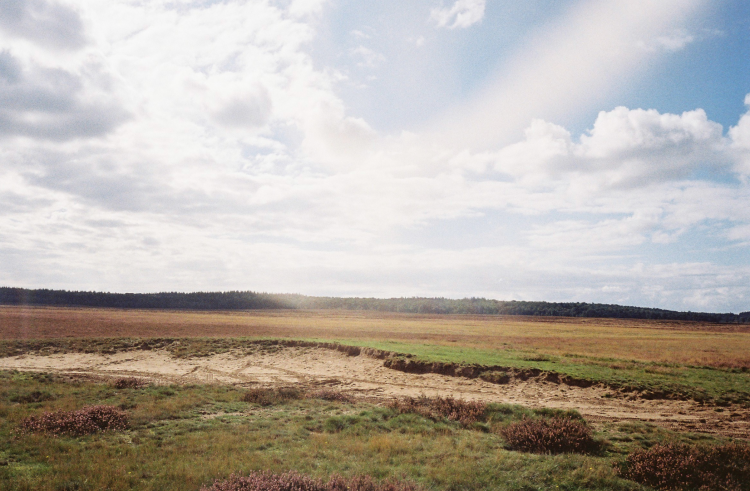 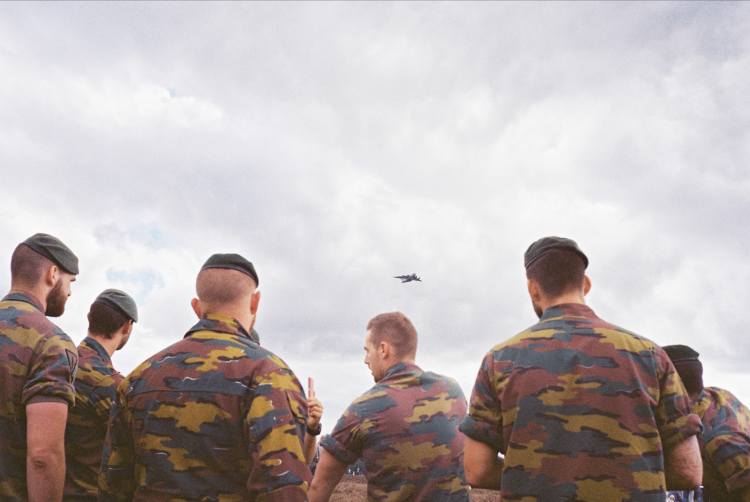