//THE CENTER OF THE NETHERLANDS

At the beginning of summer, I got an assignment to photograph snapshots for the Province of Utrecht. The pictures were being printed in a special edition magazine called RING RING RING RING about the national parks, their beautiful nature and the interaction of people in the parks themselves - Something I was a bit hen-hearted about, since I am more familiar with being the chameleon in a big crowd and a lot happening at every angle, when it comes to taking pictures.

De Utrechtse Heuvelrug surprised me. Being out of the city still brought me a lot of surprises, and made me run into quite some different sceneries and people. The people were just the nicest you can imagine, there was no rush to be noted in the way they were living their lives in rural Utrecht. I bumped into a Marrocan teahouse and antique shed in the middle of the forest to an oldschool cherry picking plantation on the road with my car. I swam with highschool kids who were probably skipping school because of the gorgeous weather and made new animal friends. When I could not find a parkingspot in the midst of nature, I ended up at a milkfarm that provided me a spot on their ground. A beautiful girl in a leopard print dress was sitting on a small stool between the orange flowers, cutting them as they made a nice little flowerbed in the garden. She had a long braid following her spine and had her eyes marked with a strong frame above her lovely smile and sweet crooked teeth. Her brother was to be found a bit further in a shed, working on his old-timer in a smudged wife-beater with the same cute smile as I saw on his sister just a minute before I ran into him.

Nature is not just green. Everything vivid can be an explosion of colour, warmth and intimacy. Never stop exploring, inspiration and surprises can be way closer than you think. 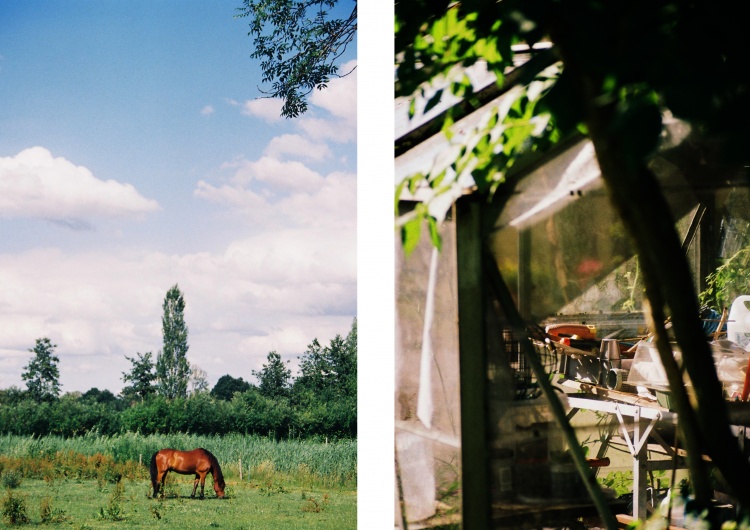 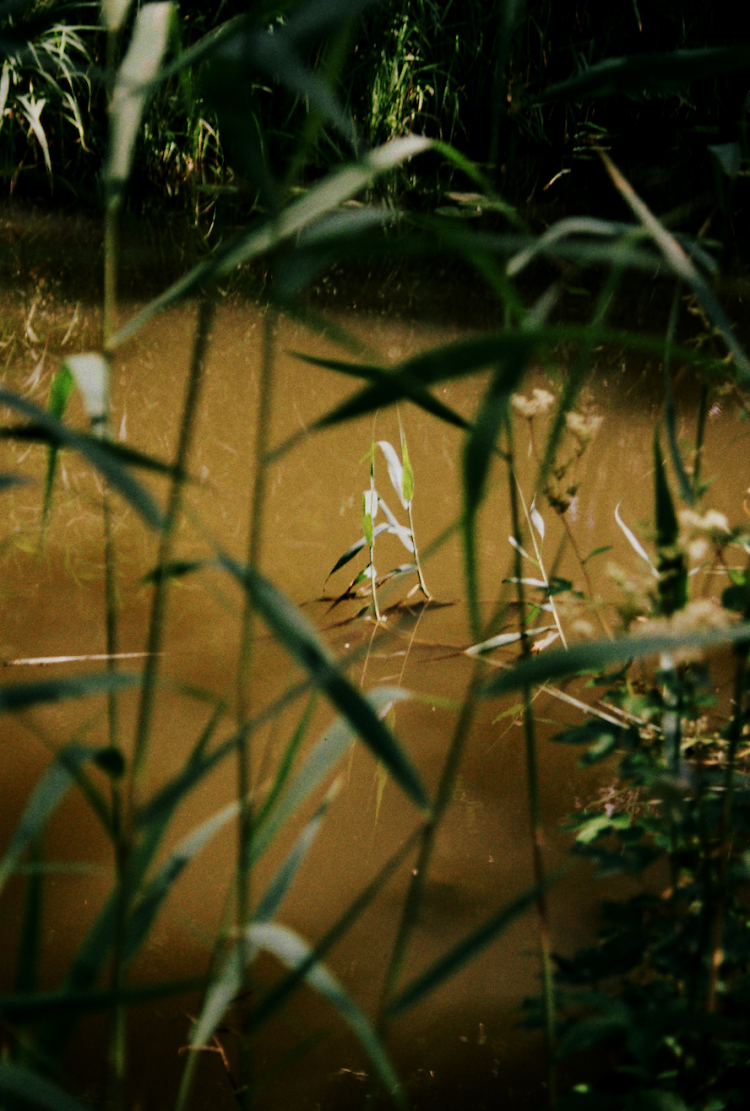 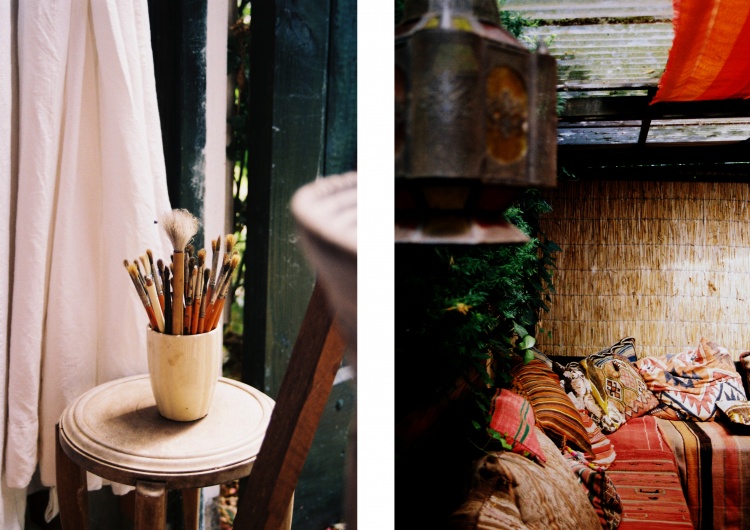 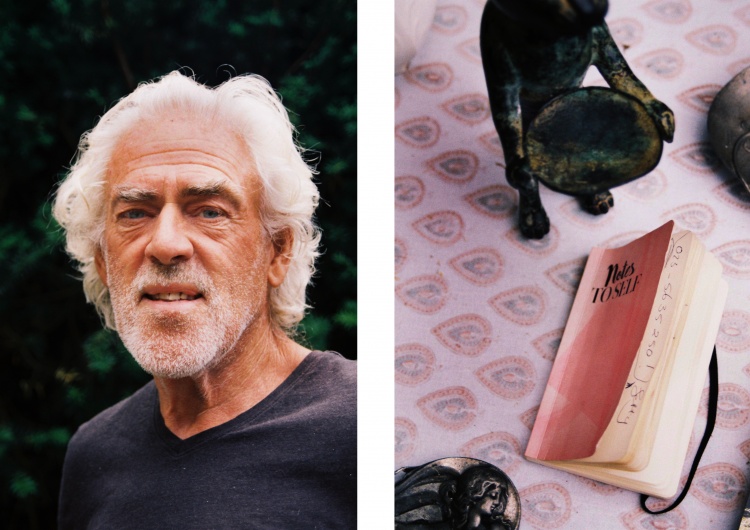 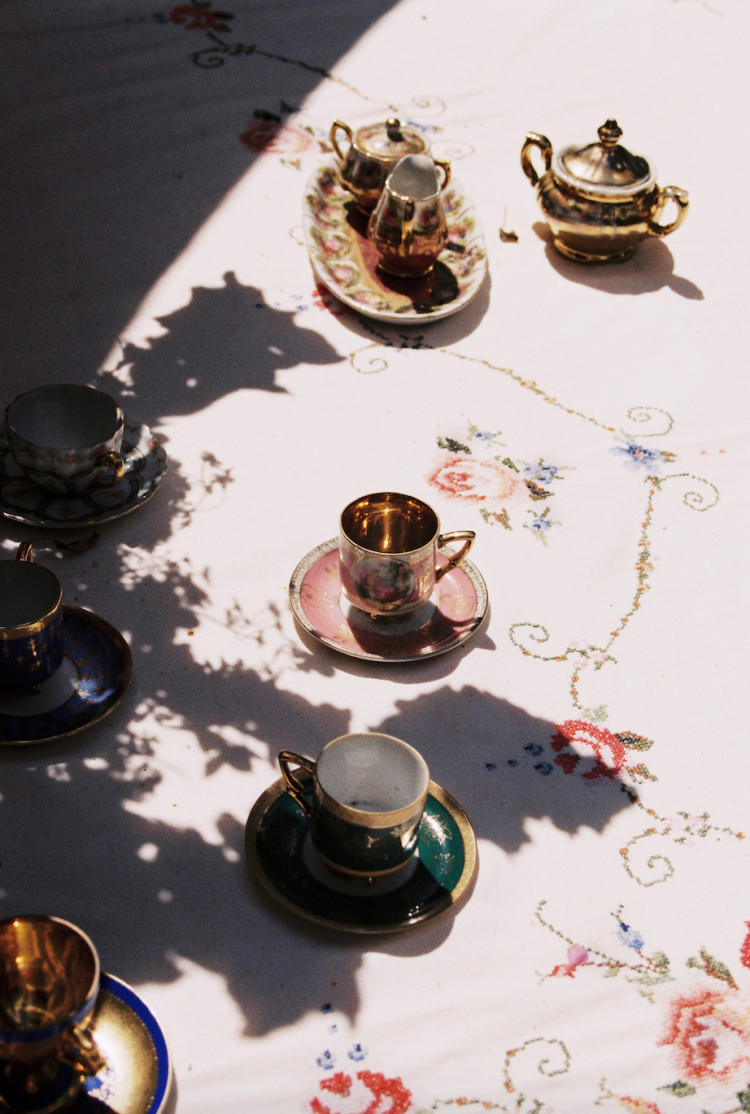 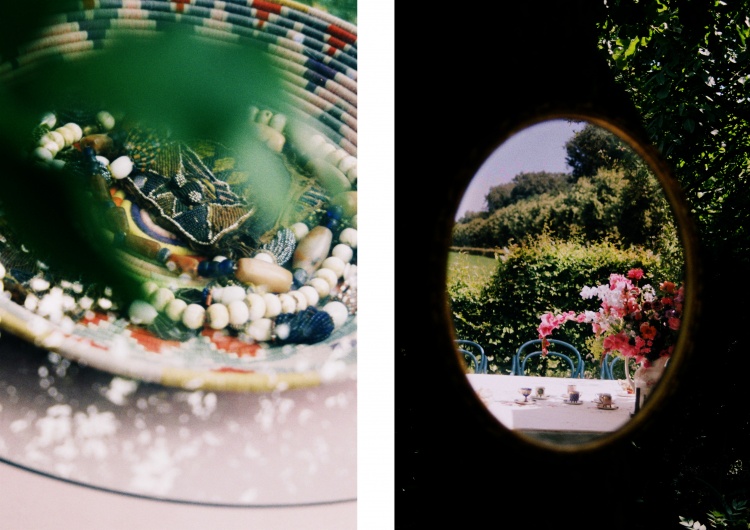 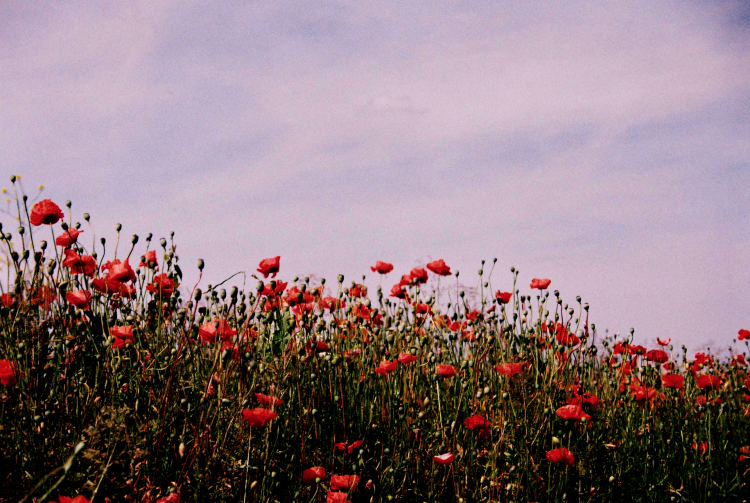 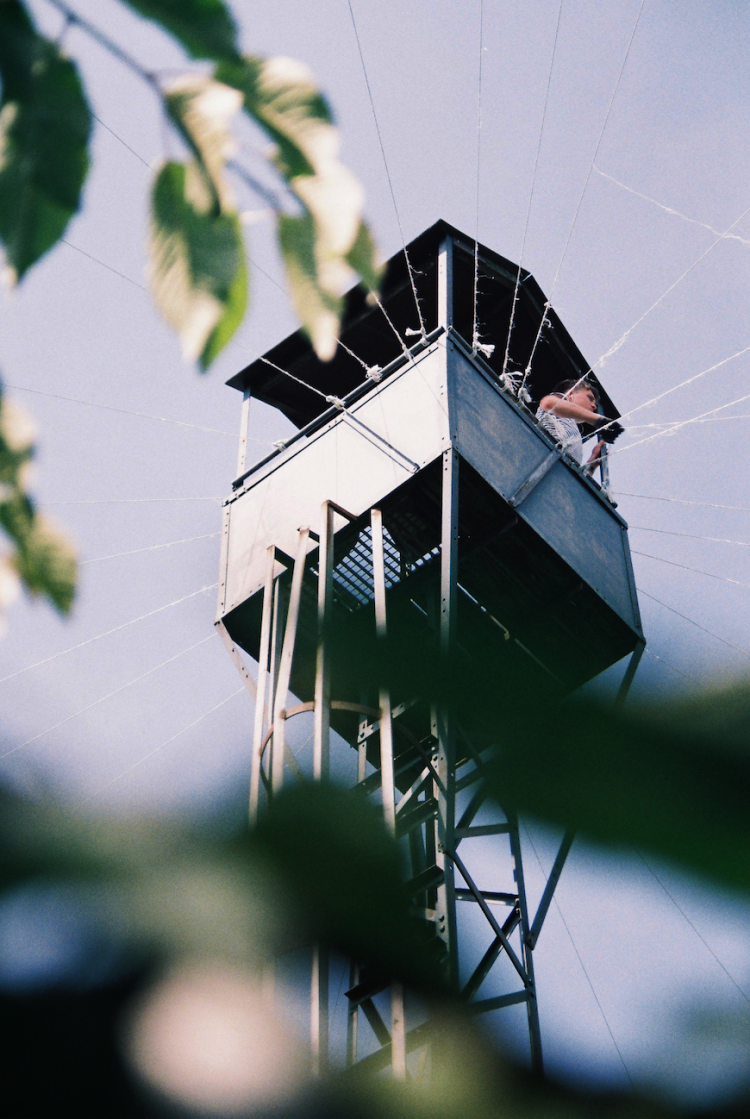 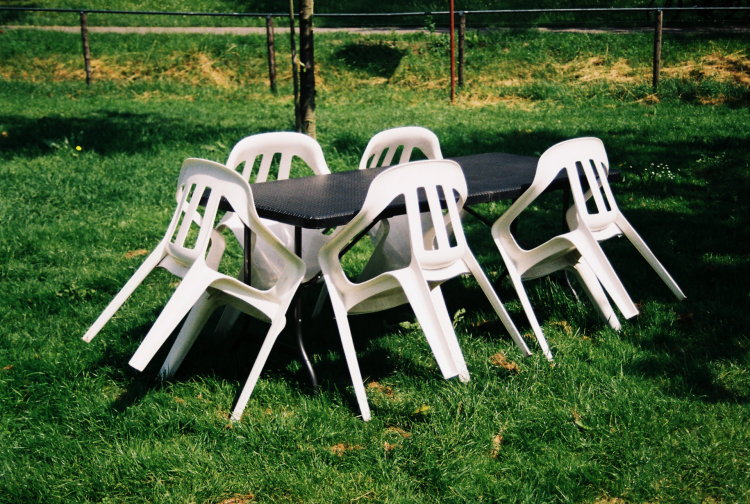 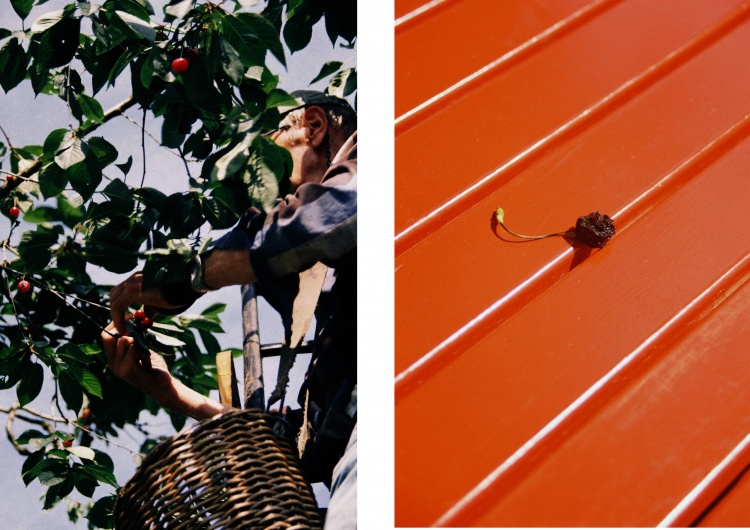 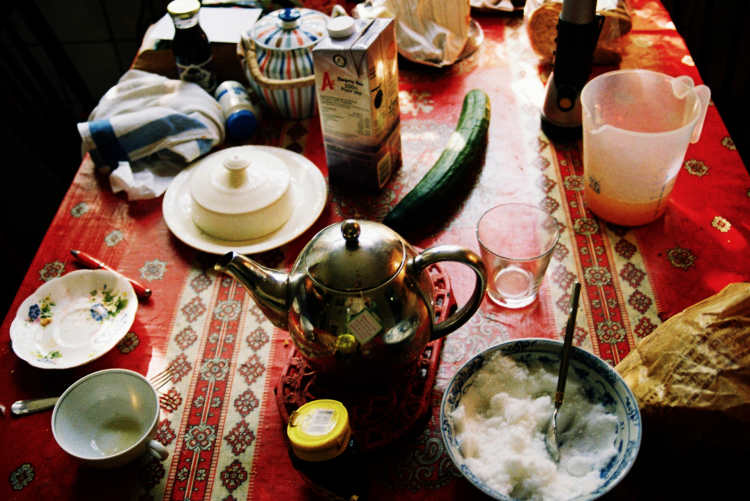 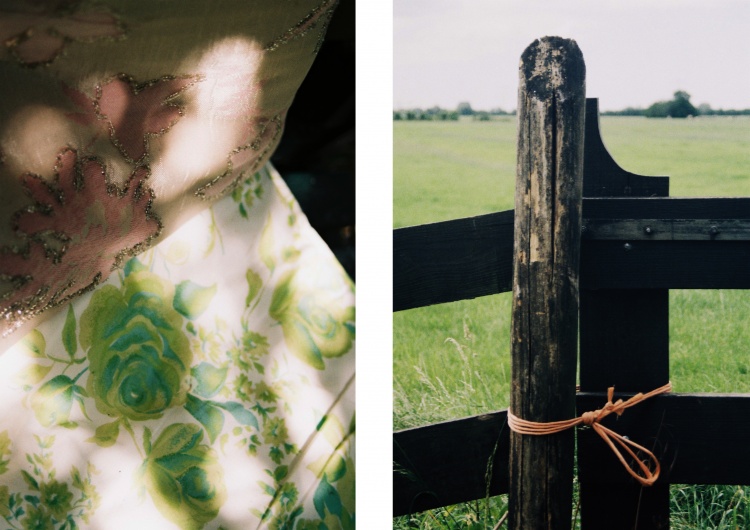 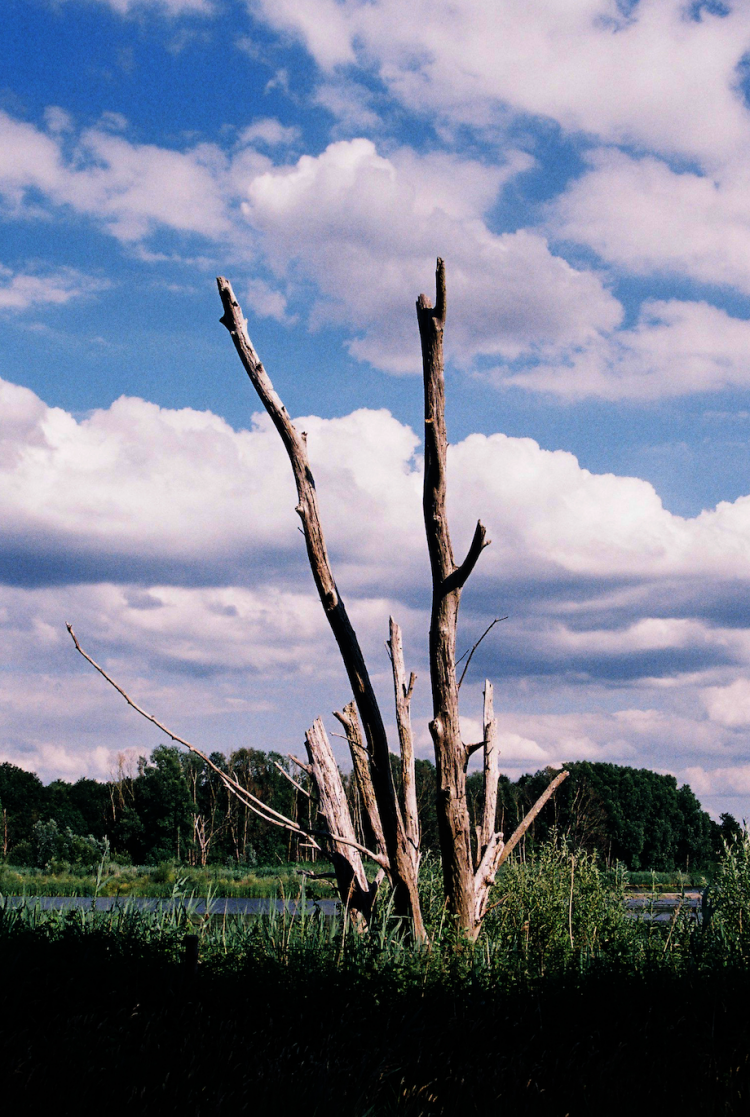 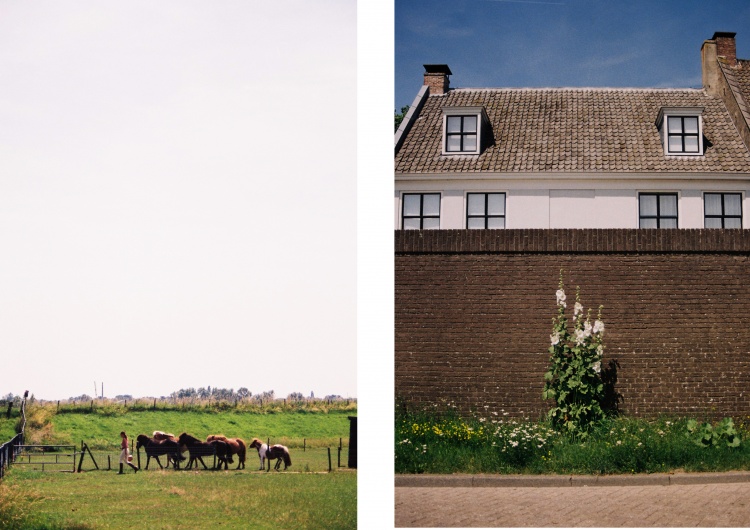 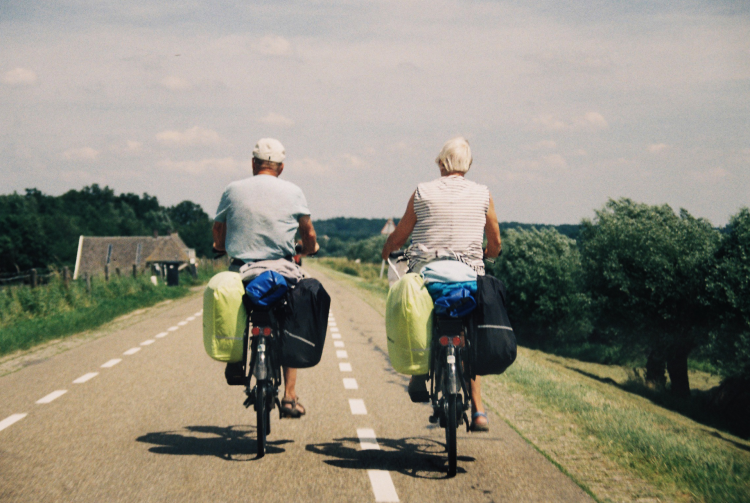 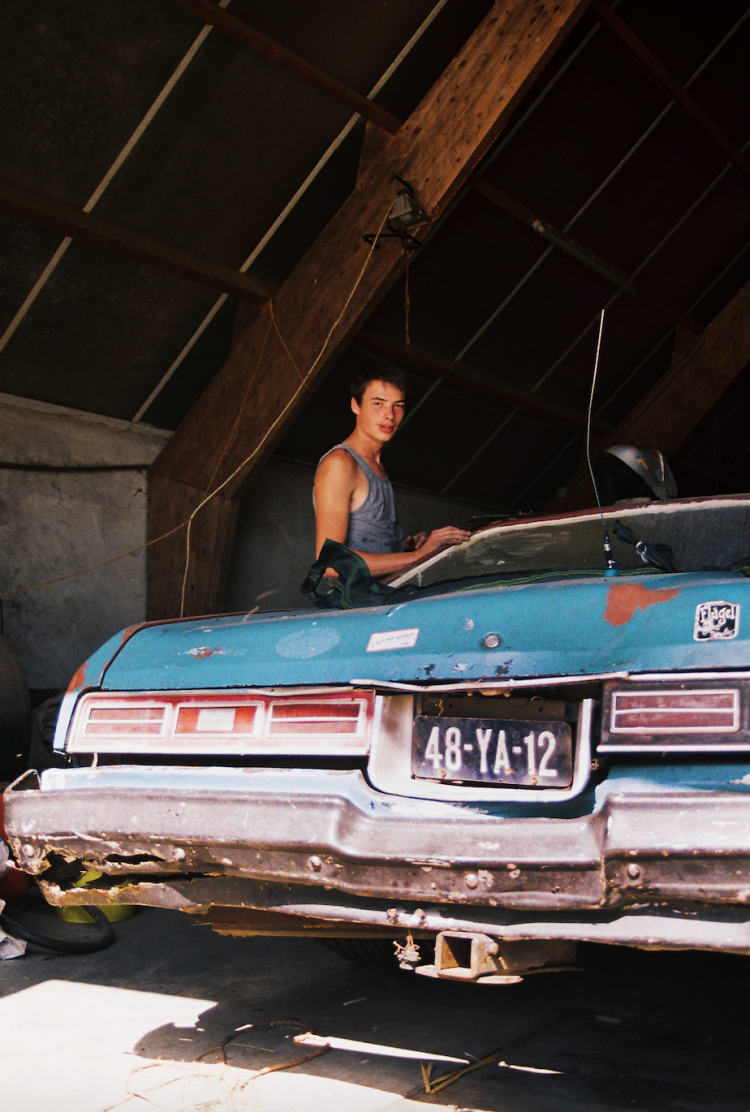 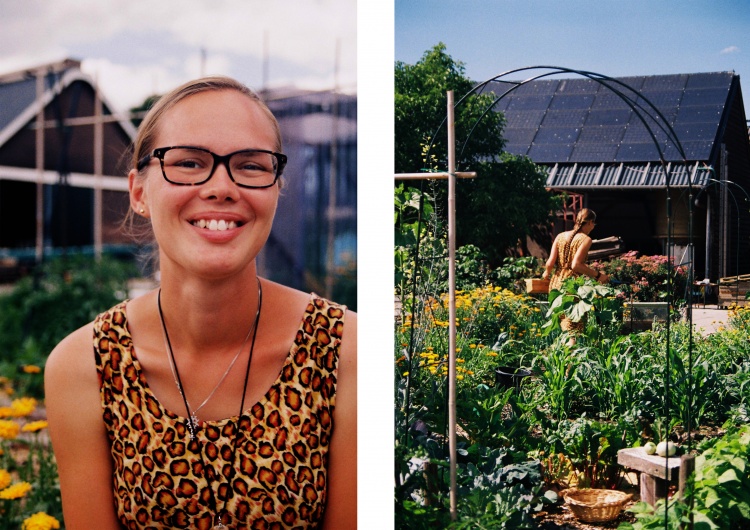 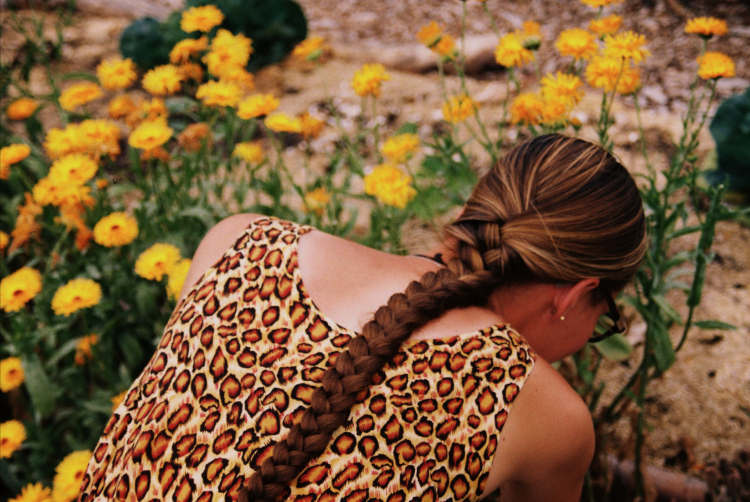 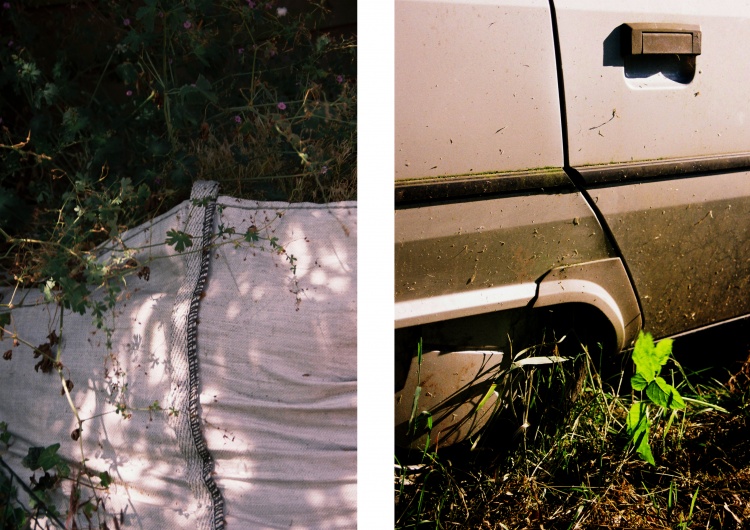 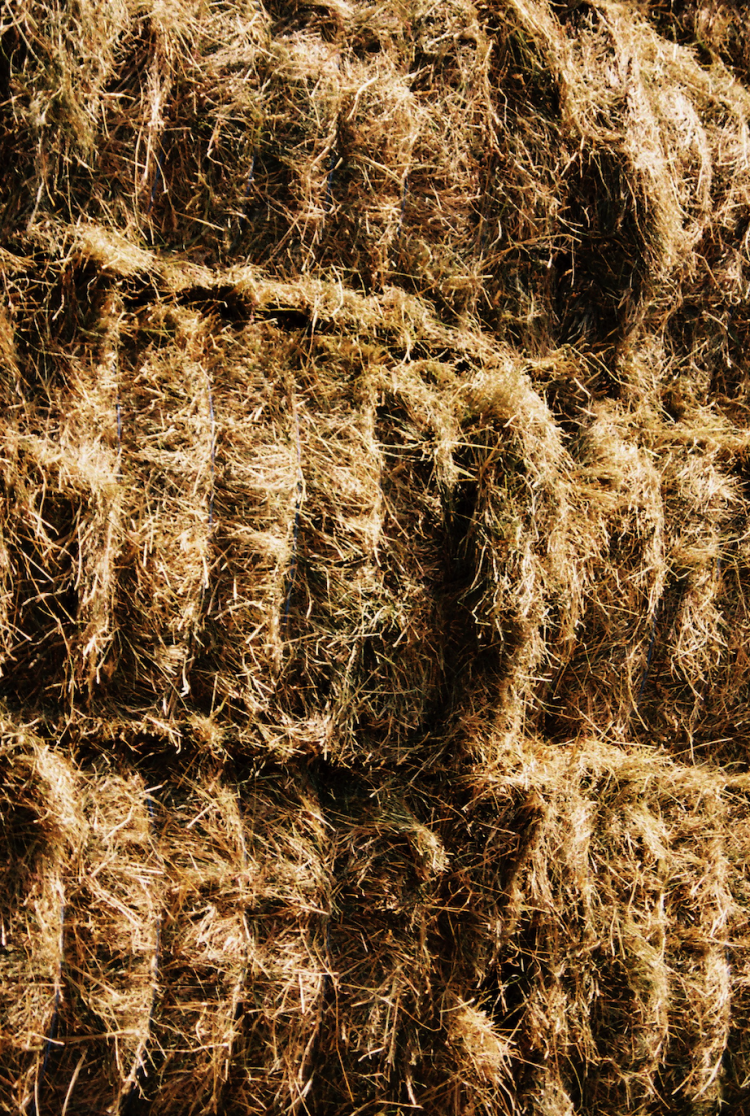 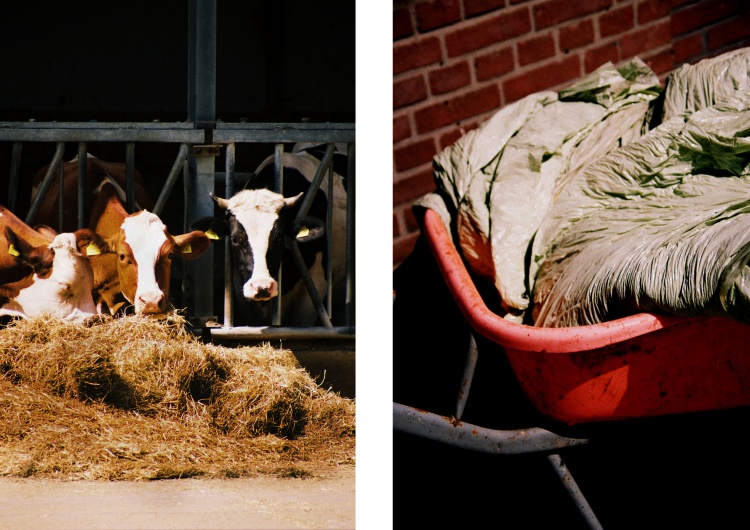 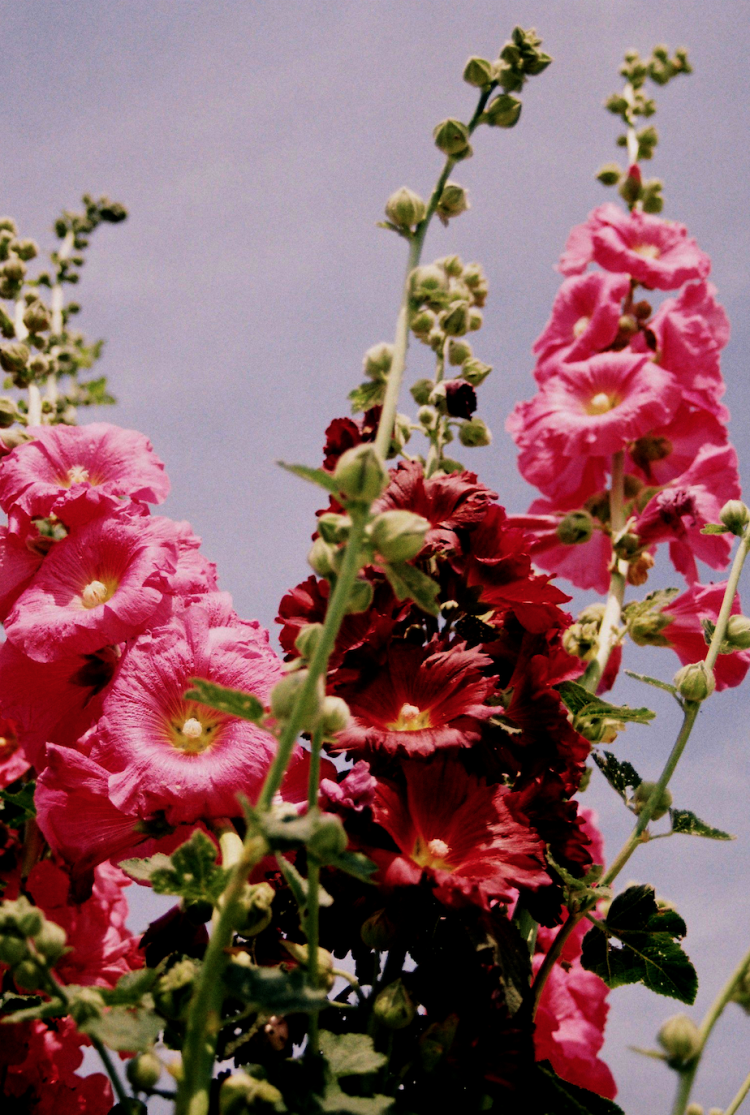 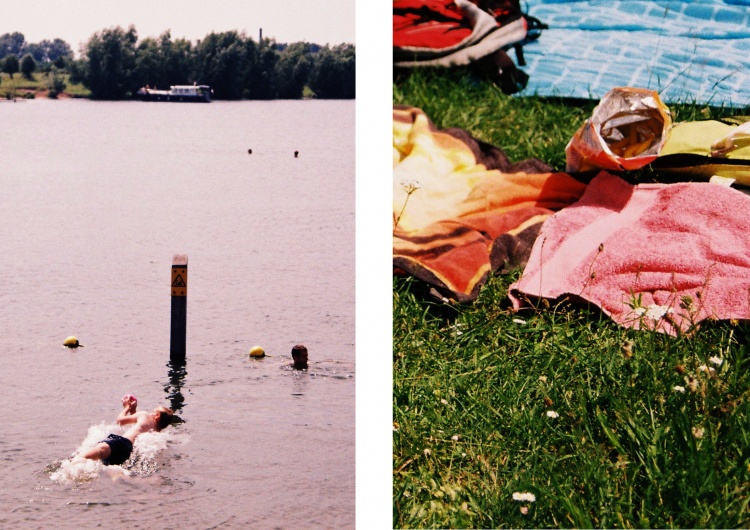 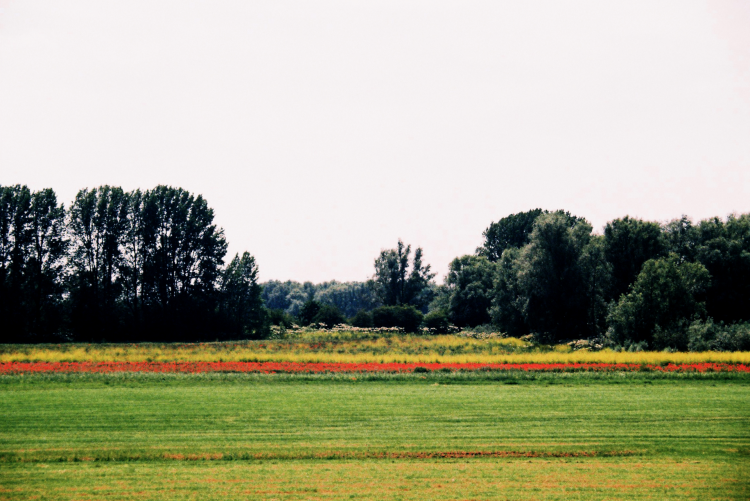