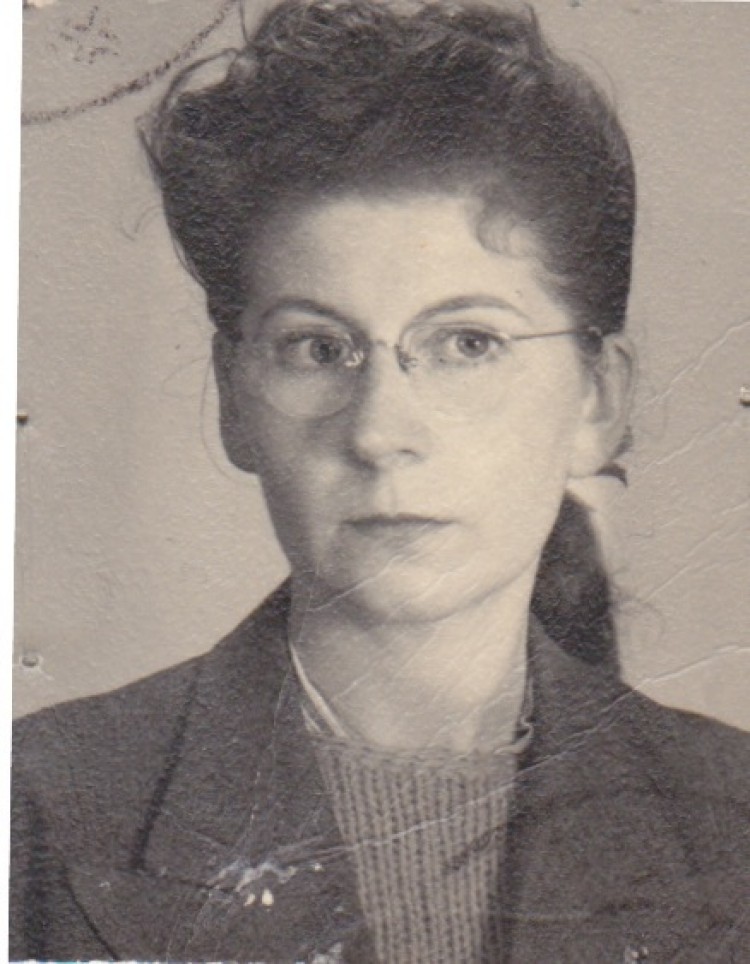 Pietertje Léoné, my grandmother when she was in her twenties

The memories I have of my grandmother are great, such a unique woman who I adored. Born in 1922 as a child of an Italian painter and a Dutch woman, was named Pietertje Léoné also known as Pia. Married my grandfather Pieter Keus from The Hague a sailor, in 1949, who passed away after being ill for a long time in 1974. She gave birth to 5 children, my mother is one of them, the youngest together with her twin sister. She named my mother Saskia after Rembrandt van Rijn's wife, a famous Dutch painter. She loved arts and music. Worked as a wig advisor and pedicure and was always busy with her looks, she loved fashion and loved to stand out. Got married in a purple dress, her favourite colour, not something you would often see in 1949. Her life fascinated me, as my grandmother was very deaf for as long as I can remember and we weren’t able to communicate in a normal way. Therefore she told me stories and I made them my own by looking through her stuff. I used to wander through her house which was full of memories, dressing up in her fake fur coats, wearing her cat-eye shaped glasses, pretending to smoke and listen to her Frank Sinatra records. She wrote a lot, my mother just gave me a few of her latest diaries, which tell me all the stories of her life. How proud she was of all 5 of her children, how she not wished to have contact with neighbours because she thought they were boring. She’d rather be alone and smoke a cigarette, sit in a chair and think of her life. Thinking about the two floor apartment she had in The Hague, her childhood memories of being cocky and wearing a kerchief (bandana). A reason for other children not to play with her, because a kerchief was just not something people would wear in those days. Thinking about her children and what had become of them. About her younger boyfriend Jackie, with whom she shared her life for a couple of years, who sadly he past away and then turned out to be 10 years older than he had claimed to be. My family also has fascinating stories about my grandmother. My uncle once told me about Christmas trees, which he and his brother collected after Christmas for the Newyears Eve bonfire. It was a big happening in The Hague and all neighbourhoods had their own Christmastree bonfire. The biggest fire of course being the best. Collecting Christmas trees was a challenge as they were not the only ones, stealing trees from other neighbourhoods was a sport. This one time, kids from the other neighbourhood followed my uncle, who had tried to steal their trees. My grandmother made sure nothing happened to my uncle, she scared the kids by waving with a big wooden stick and screamed out of the window they better leave now, and so they left. There is also a story of my grandmother driving into the window of the greengrocer, because of her poor vision, she noticed it but just reversed and drove off cocky as she was. My mother always tells me that I have my love for fashion and creativity from my grandmother. My mother used to hate the way my grandmother would dress her and her sister, as it was too excentric in her opinion. She didn't’ like the matching outfits she picked for her and her sister, such as red dresses with white aprons, not something other kids would wear.  Browsing through the old diaries I found happy stories and sad stories, my grandmother had two brothers and a sister. One of her brothers lived far away in New Zealand due to the Second World war. She missed him a lot, which I found out because of old letters they wrote to each other . She visited him and his wife a few times. I remember the last Christmas with my grandmother, my aunt thought it was good idea to call my mothers brother on speaker phone. But my grandmother lost almost all of her hearing and couldn't’ hear her brother talk and bursted out in tears. It made me feel so sad, I can’t imagine how it must have felt for her. Being this vibrant person full of life, ending up in an elderly home not able to hear or have proper conversations with the people whom she loved. I just like to remember my grandmother as this happy woman with style and class taking care of her family by herself.. 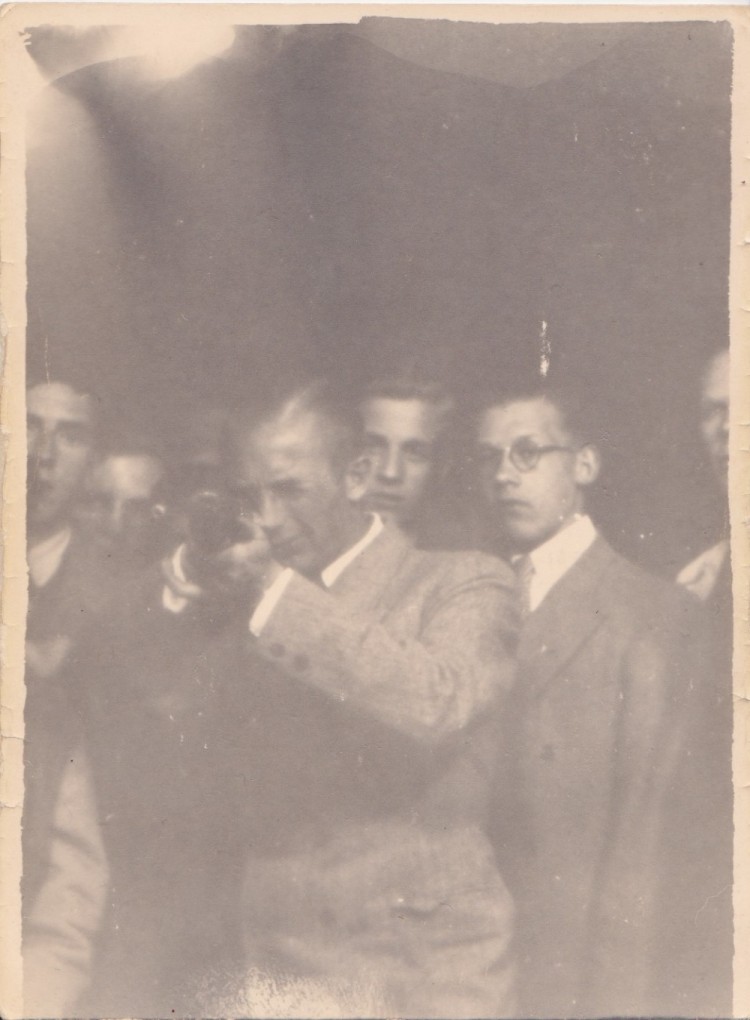 Pieter Keus, my grandfather, during his work as a sailor 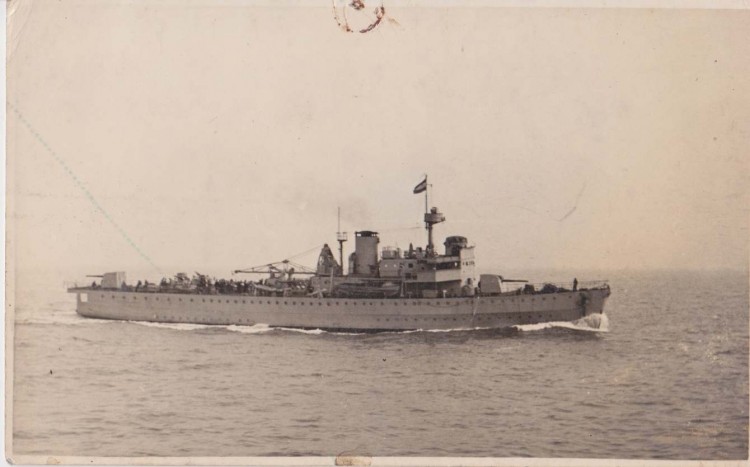 The ship my grandfather worked on 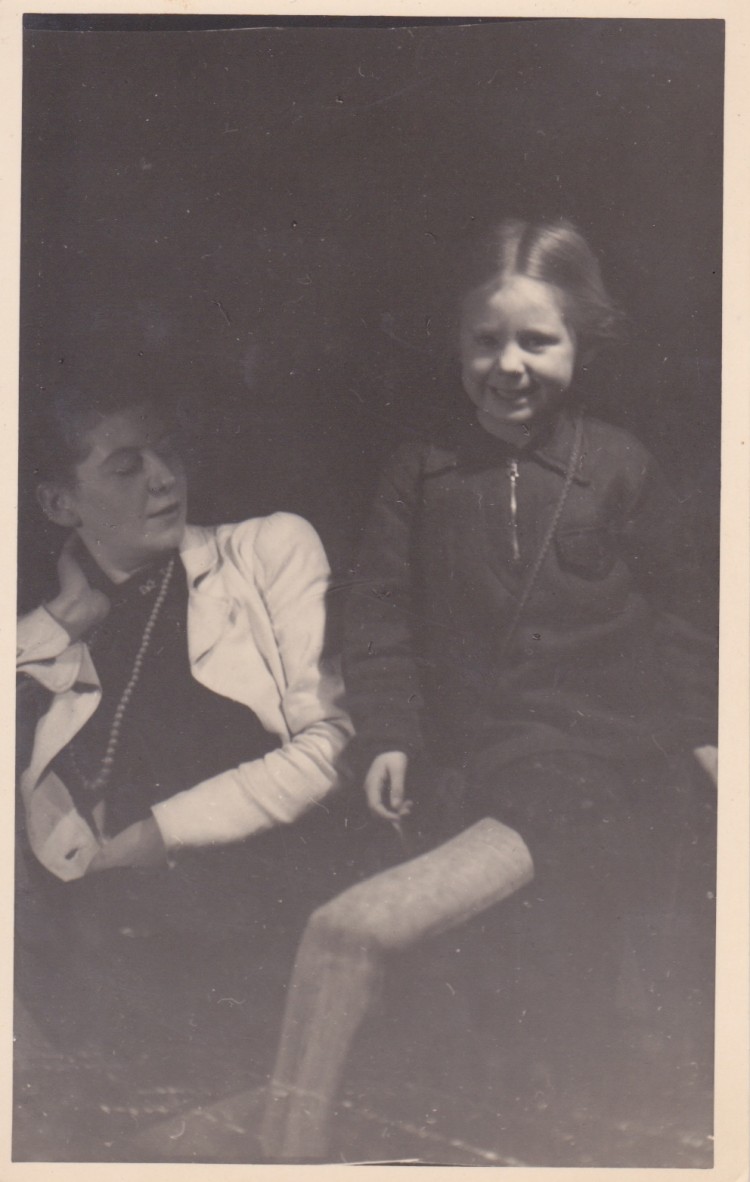 My grandmother when she was younger, together with a niece 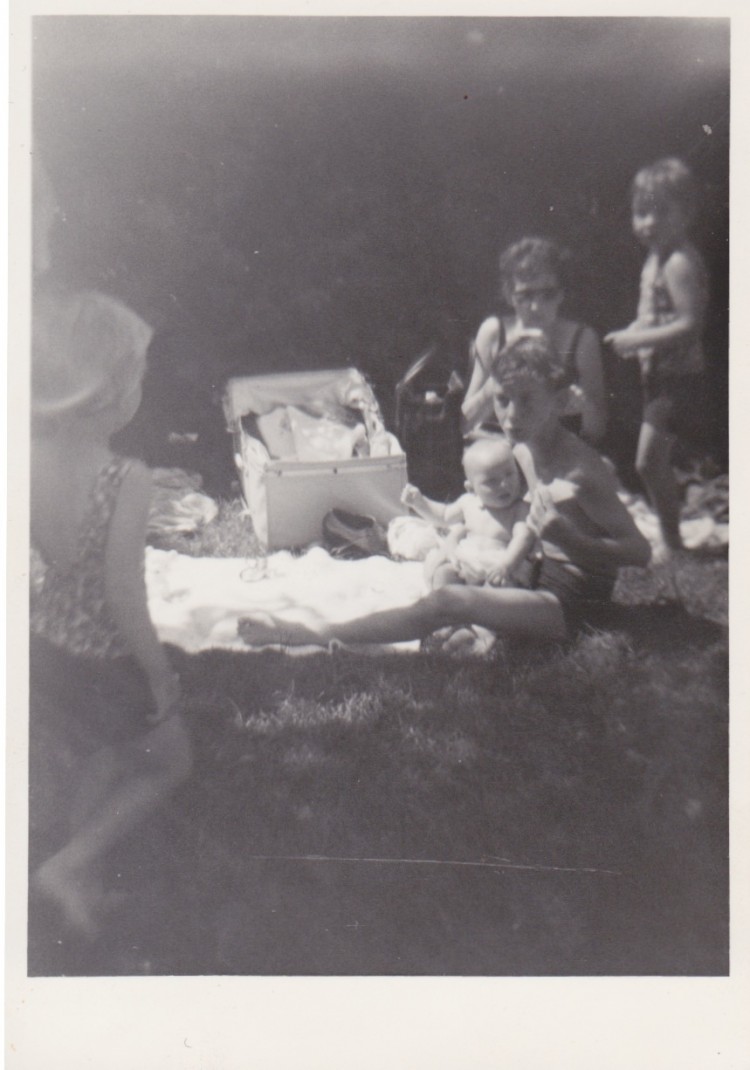 My grandmother and all her children, her family 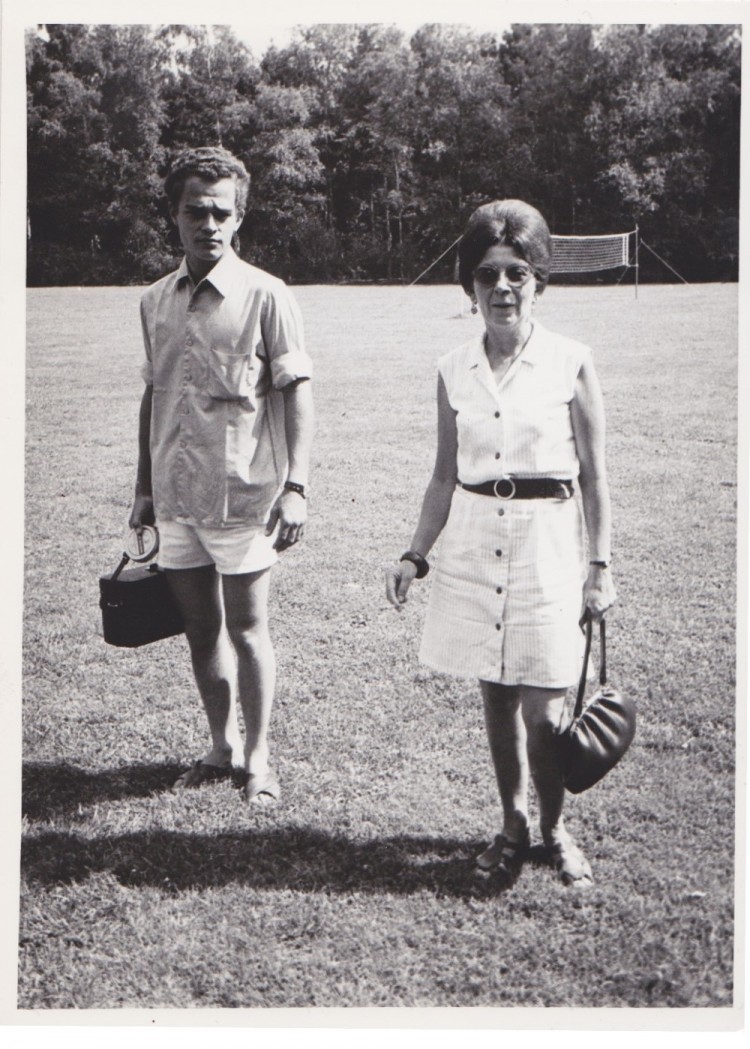 Holiday, once a year at the Pauwenhof. The man on the picture is a mystery 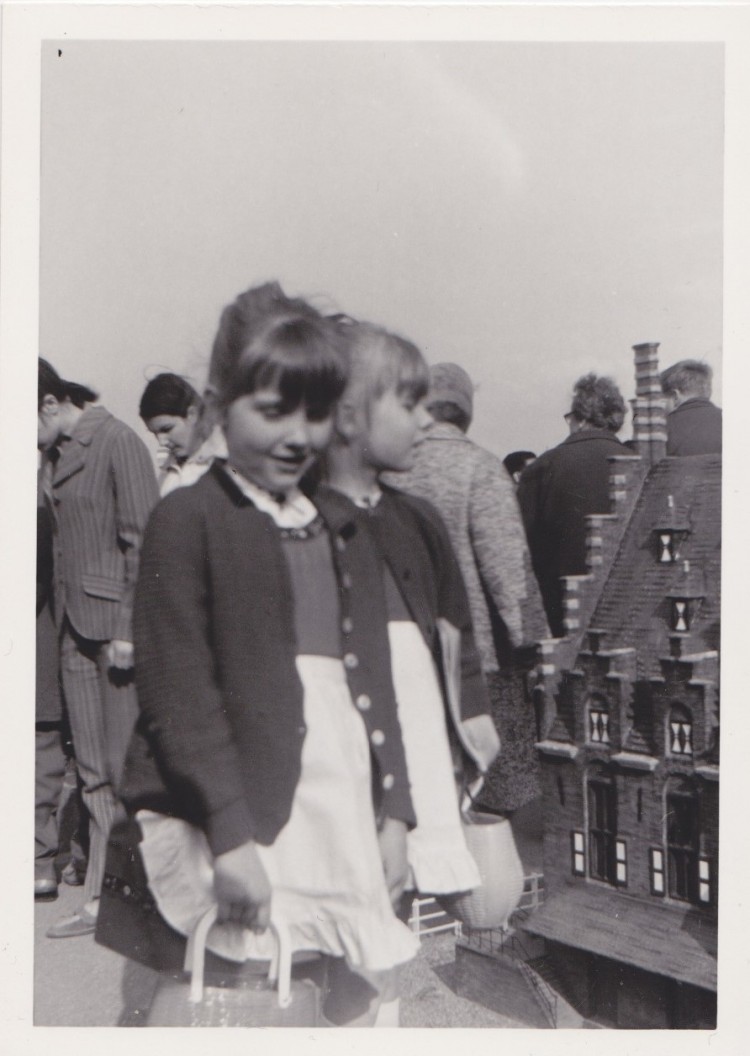 My mother Saskia with twin sister Liesje wearing an outfit they didn't like at all. During the opening of Madurodam 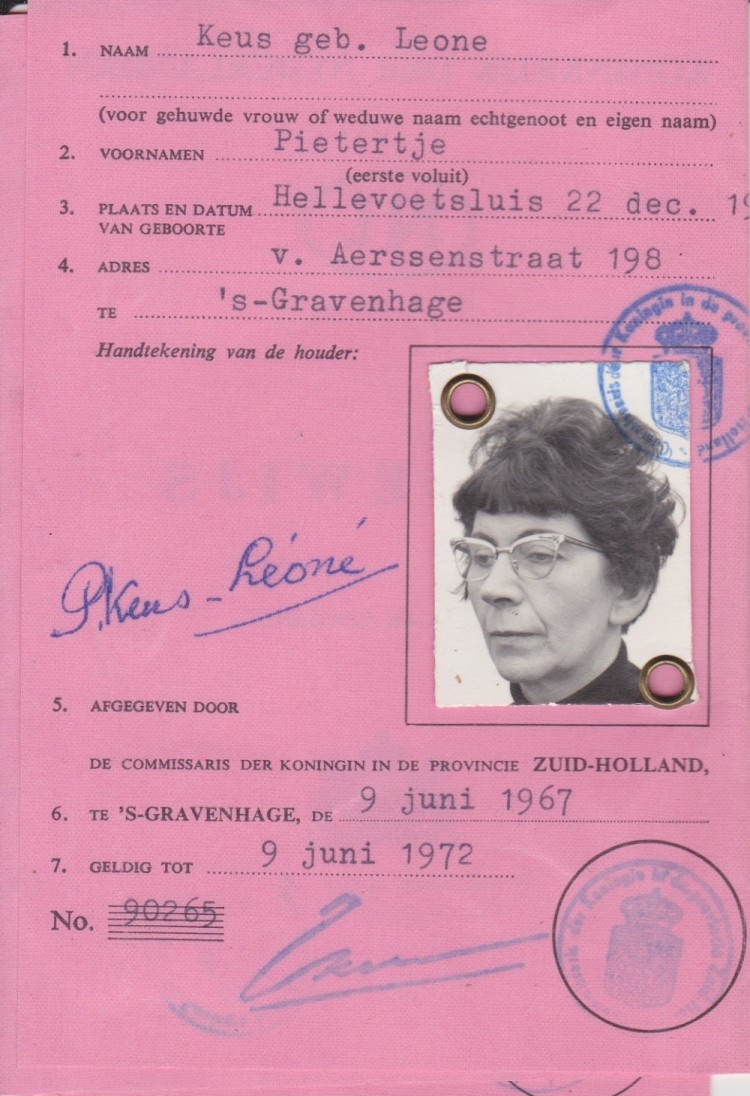 The time my grandmother had a valid drivers license 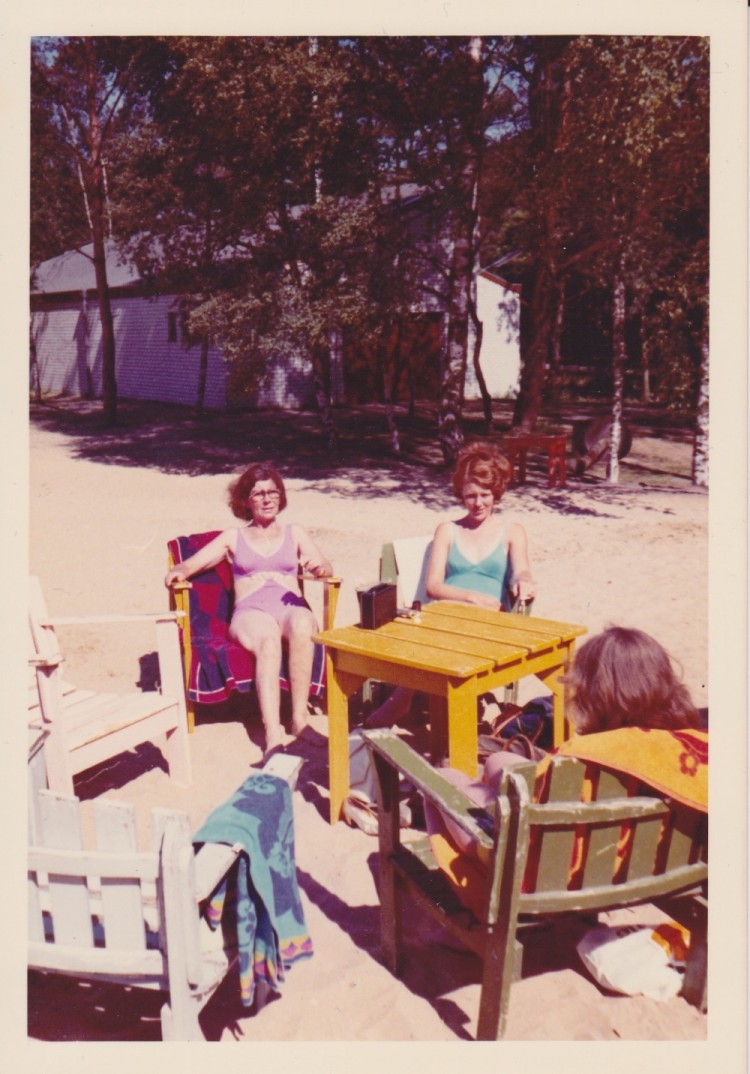 Another holiday picture at the Pauwenhof 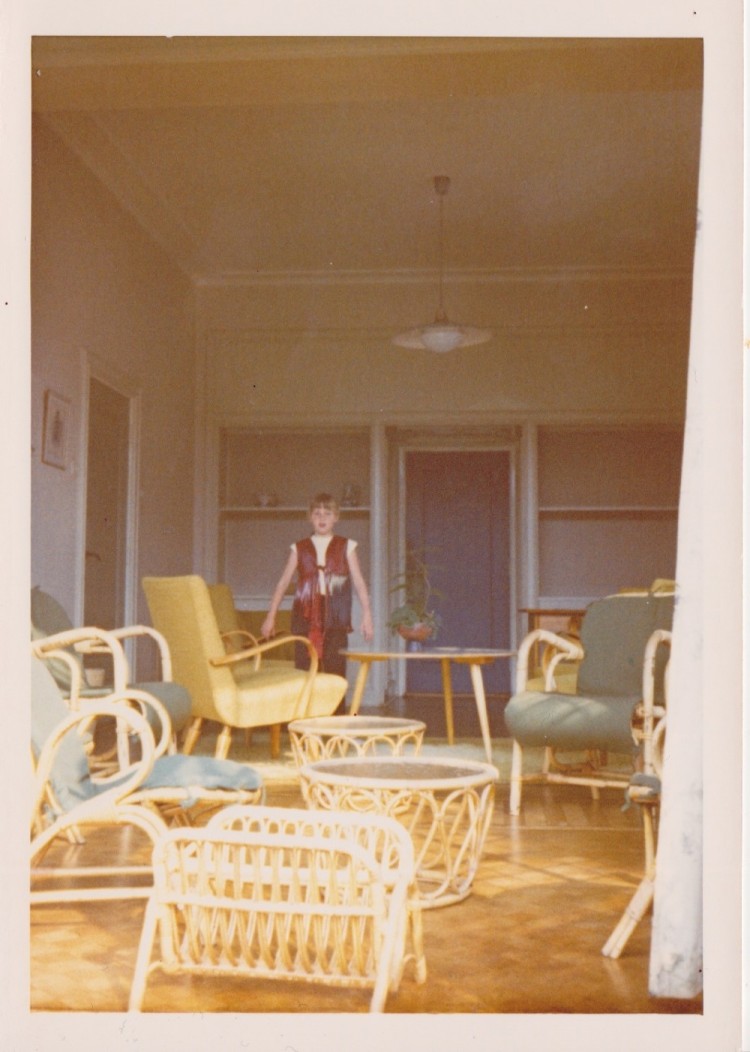 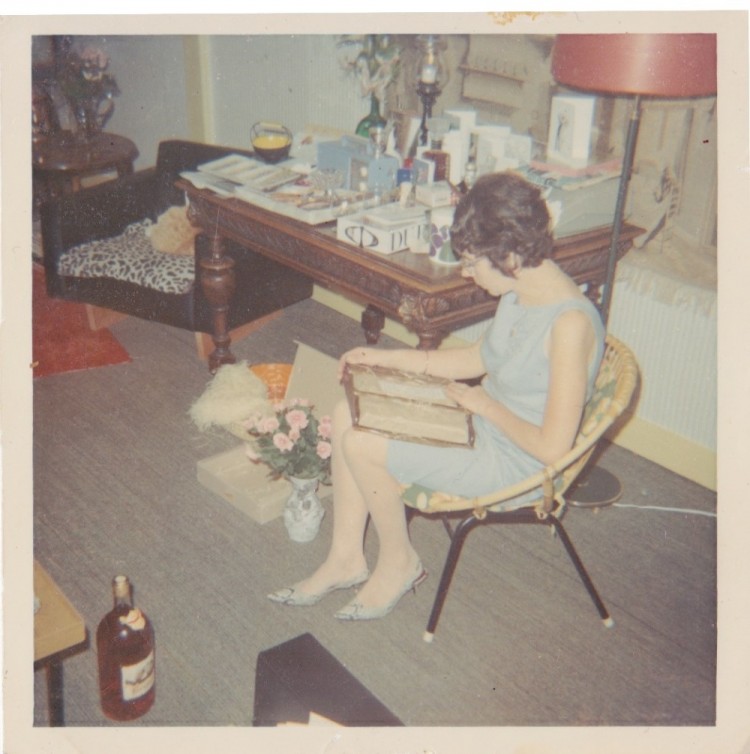 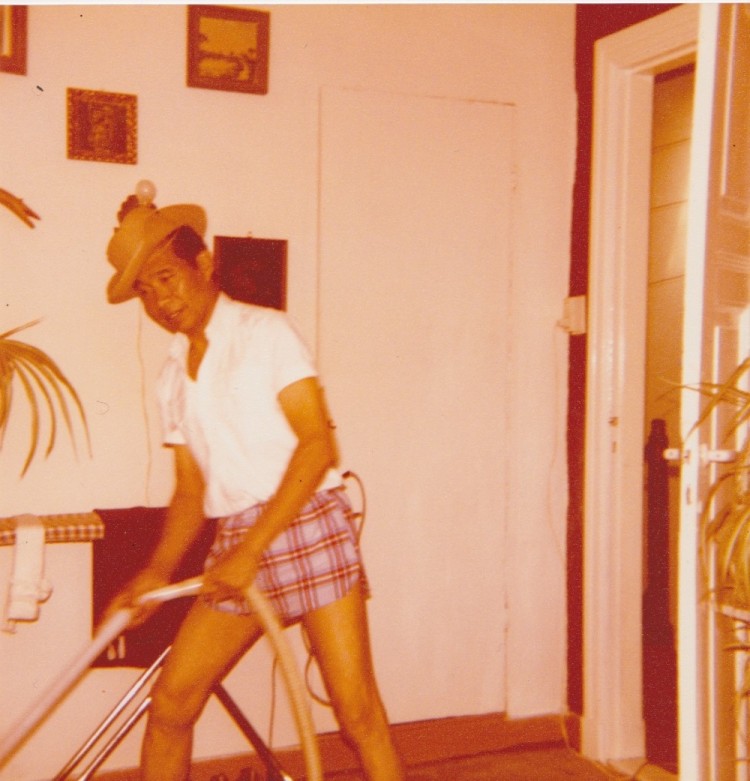 Jackie, my grandmothers boyfriend for years. Who claimed to be 10 years younger as he really was 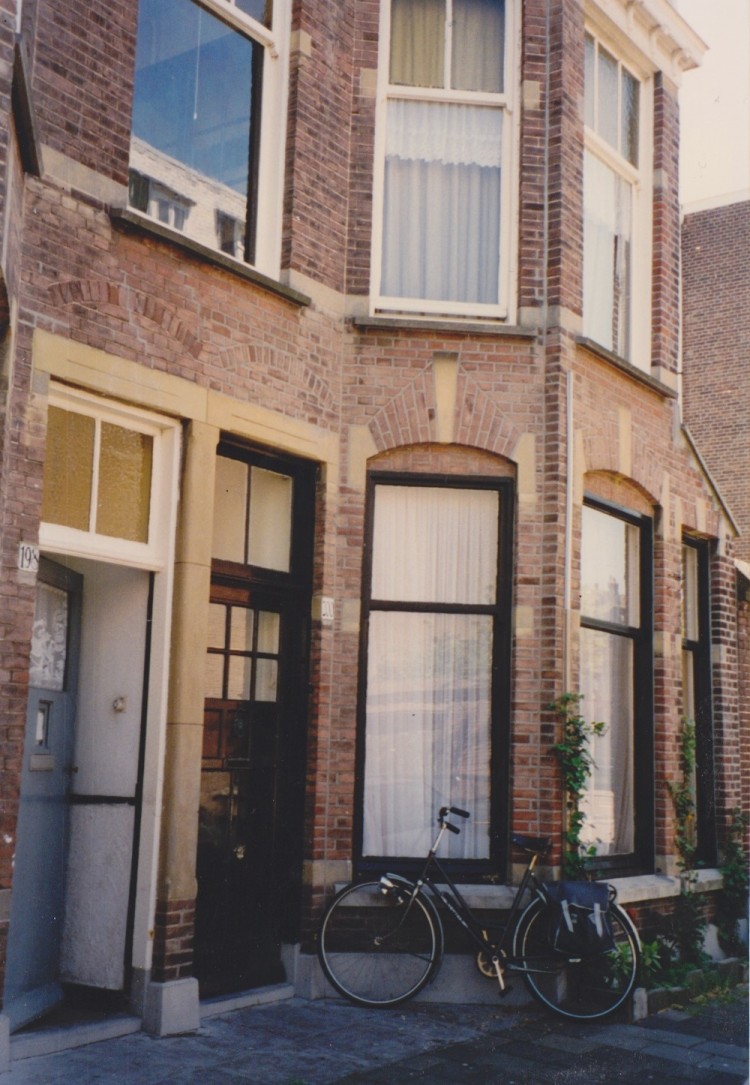 The double appartment in The Hague where it all happened