Last year I photographed a girl that wasn't the average model, who really had that relaxed no-nonsence vibe going on, was very relaxed but had something tomboy-tough around her as well. She had quite a massive wound on her hand, which apparently came out of "a hobby that got out of hand". I mus say I was extremely curious what that hobby must have been, when the girl -named Zoe -  told me she is mad about larping. Live Action Role Playing game - to be exact. I was thrilled about the image of this beautiful girl slaying and kicking her sundays away in costumes and wondered if I could join her once to take pictures of them having the sunday just like they want to.

It was a sunny sunday, when I came visiting at a training day in Tiel, where the group "Broederschap van de Wolf" (Brothership of the Woolf, that means) comes together to chat, celebrate their hang-overs and have a nice kick and slaying session once in a while. Inbetween the intense fights there were breaks with juice from the can and pieces of several pies that were taken by some of the larpers.

The training spot was a private parkinglot next to some sheds, where one of them was attatched to the house of one of the members of the group. The shed beloning to him was immence and filled with larping equipment, costumes and couches to relax on.

De Broederschap van de Wolf trains for annual events all around the country and inside the woods. They train to get inside their personal invented character and fight to get stronger and smarter in the battles. Then it all comes to the points that are to gain during these fights. The points are not only for the fighting itself, but also for the custumes and special elements that the members are having attatched on their bodies, such as metal knie pads (way more points then leather ones apparently).

- All the luck to the members of the Broederschap van de Wolf, and all their different characters and combined powers that makes them strong. 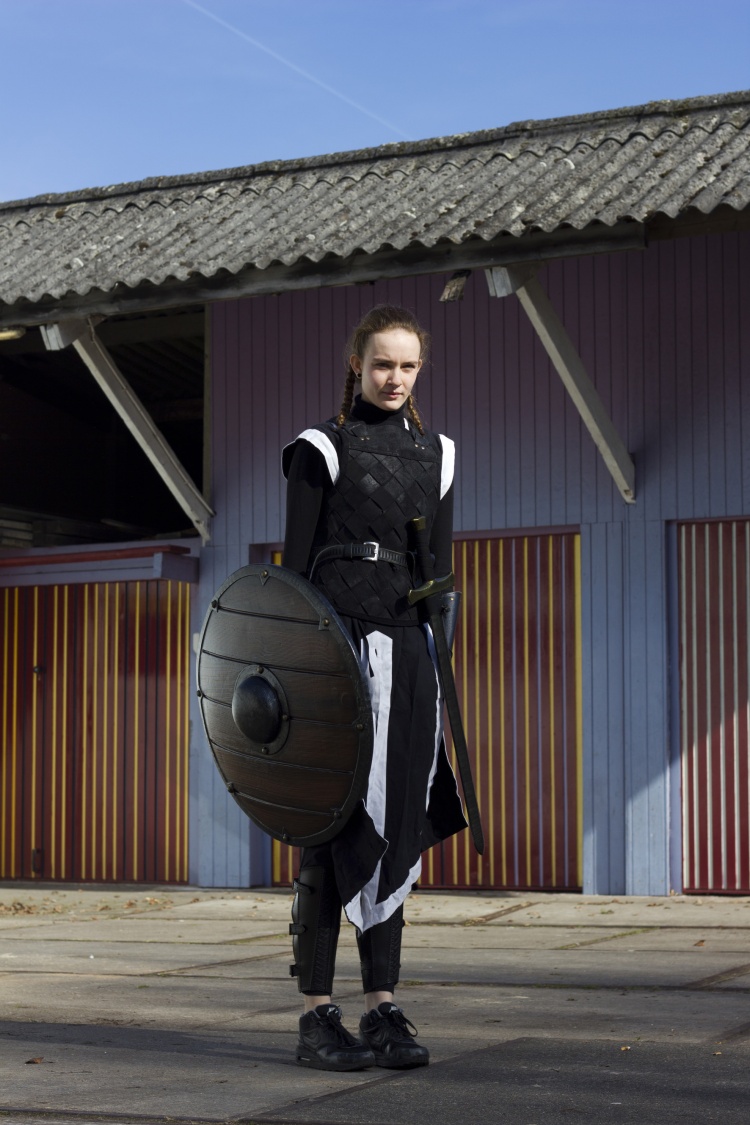 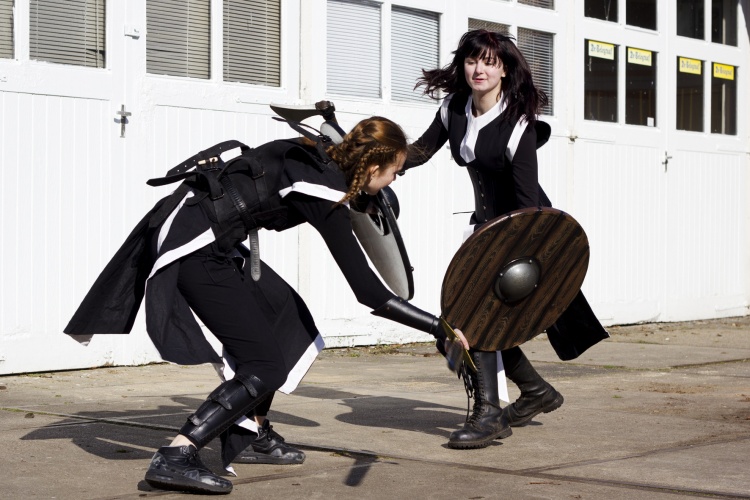 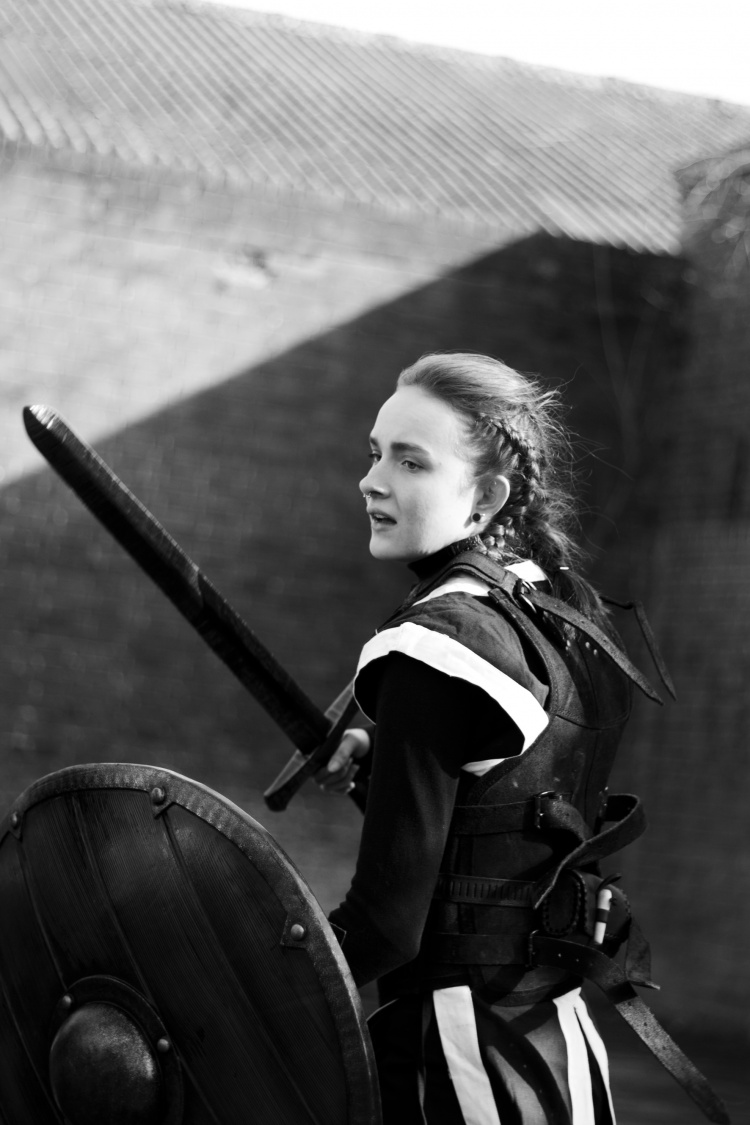 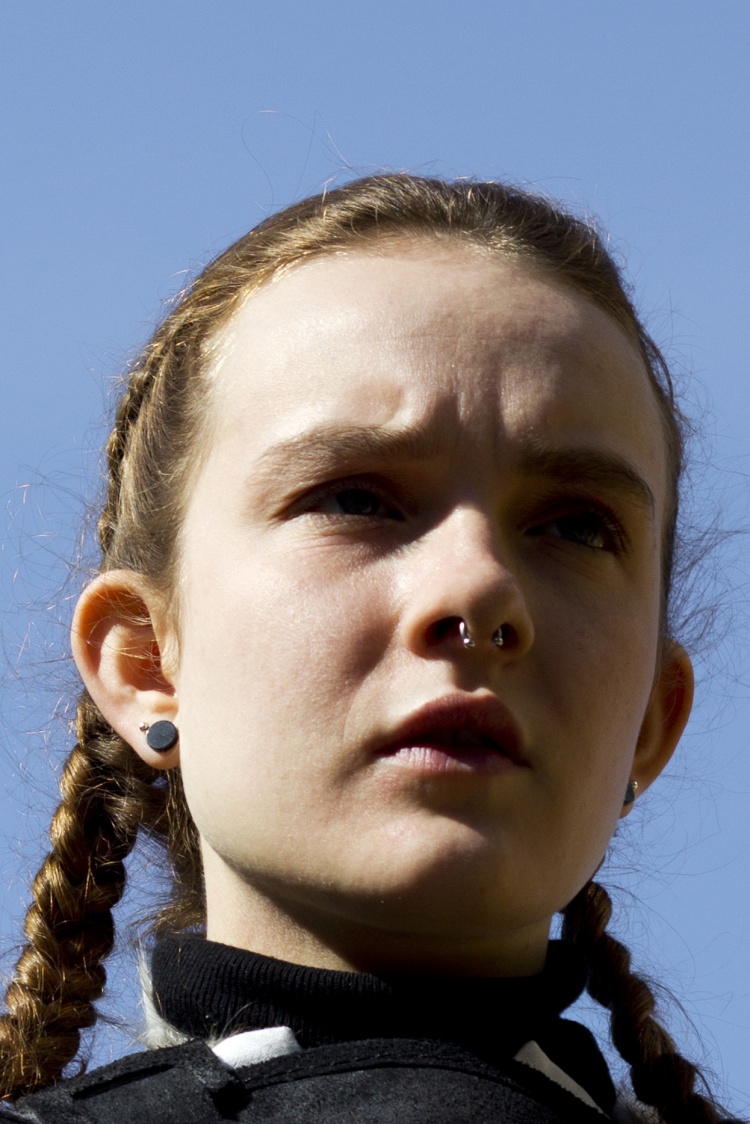 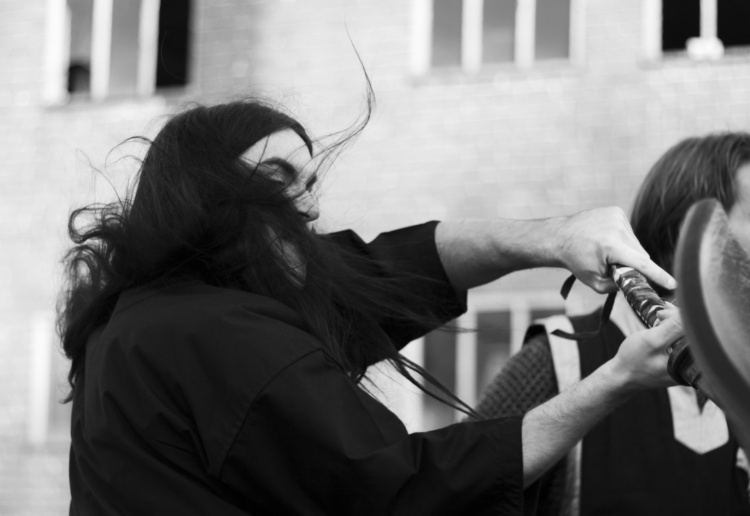 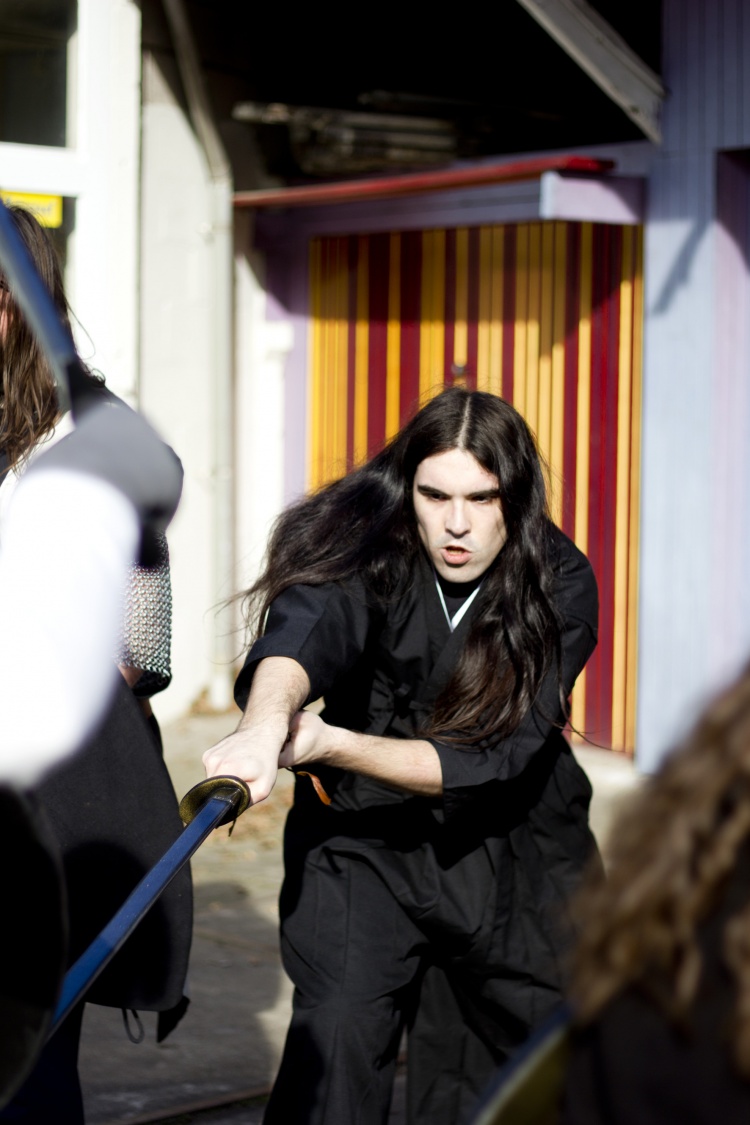 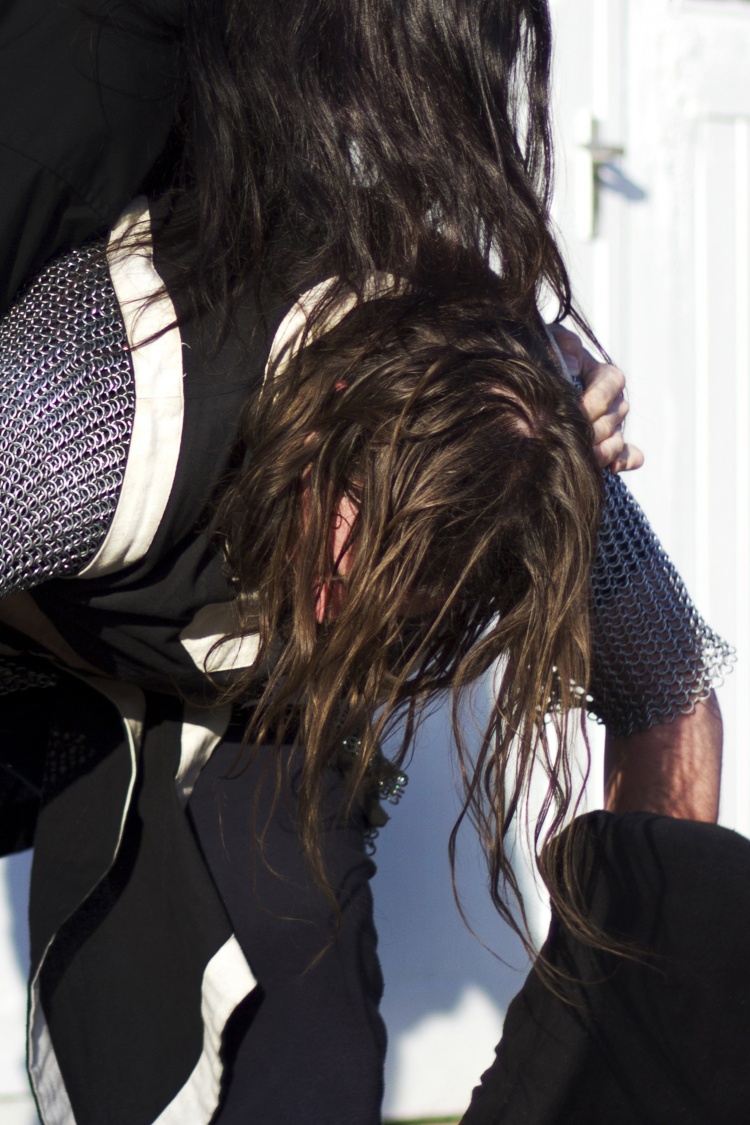 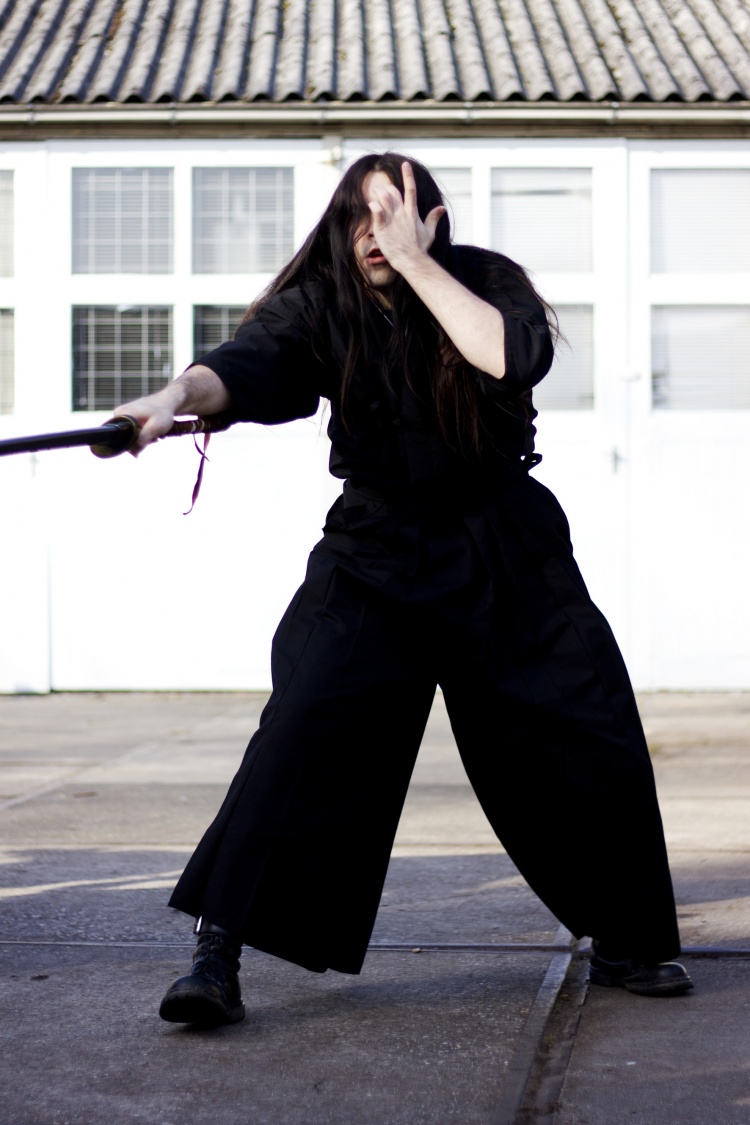 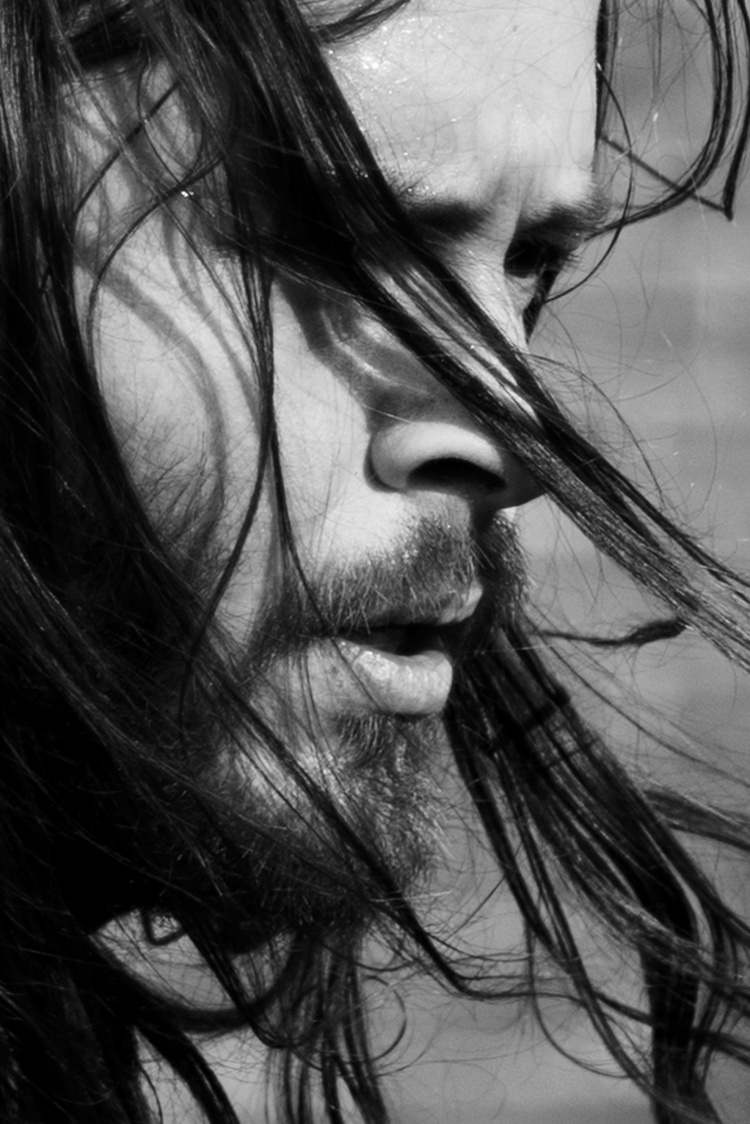 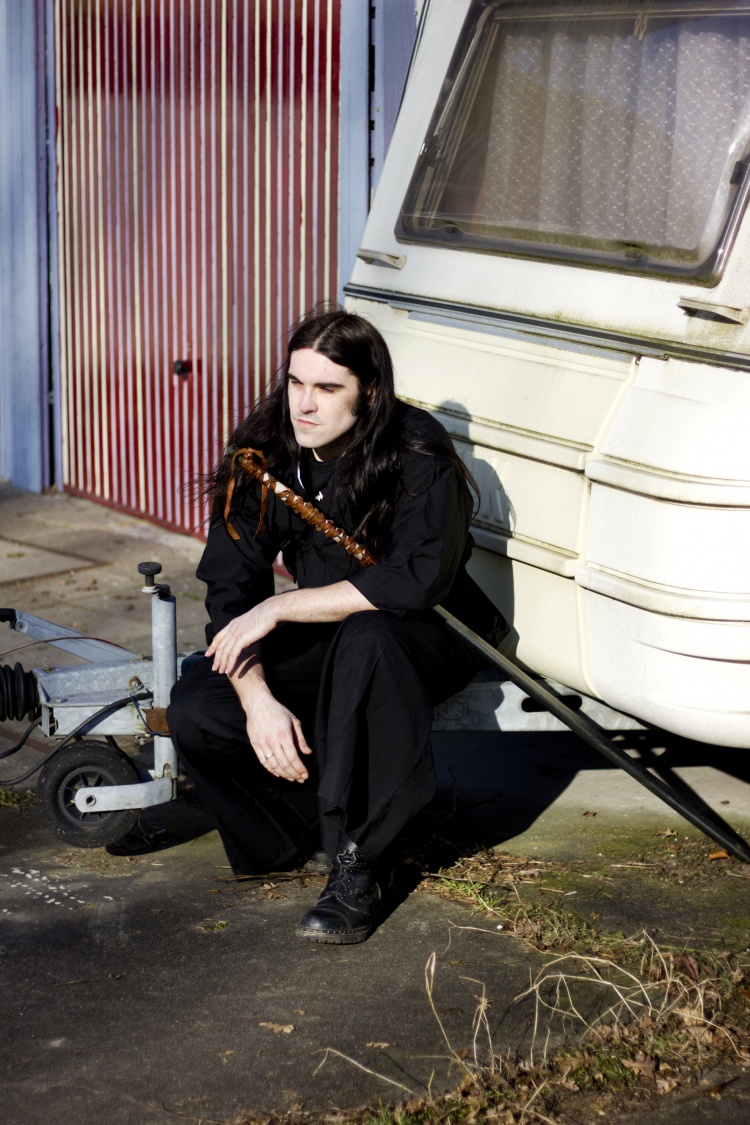 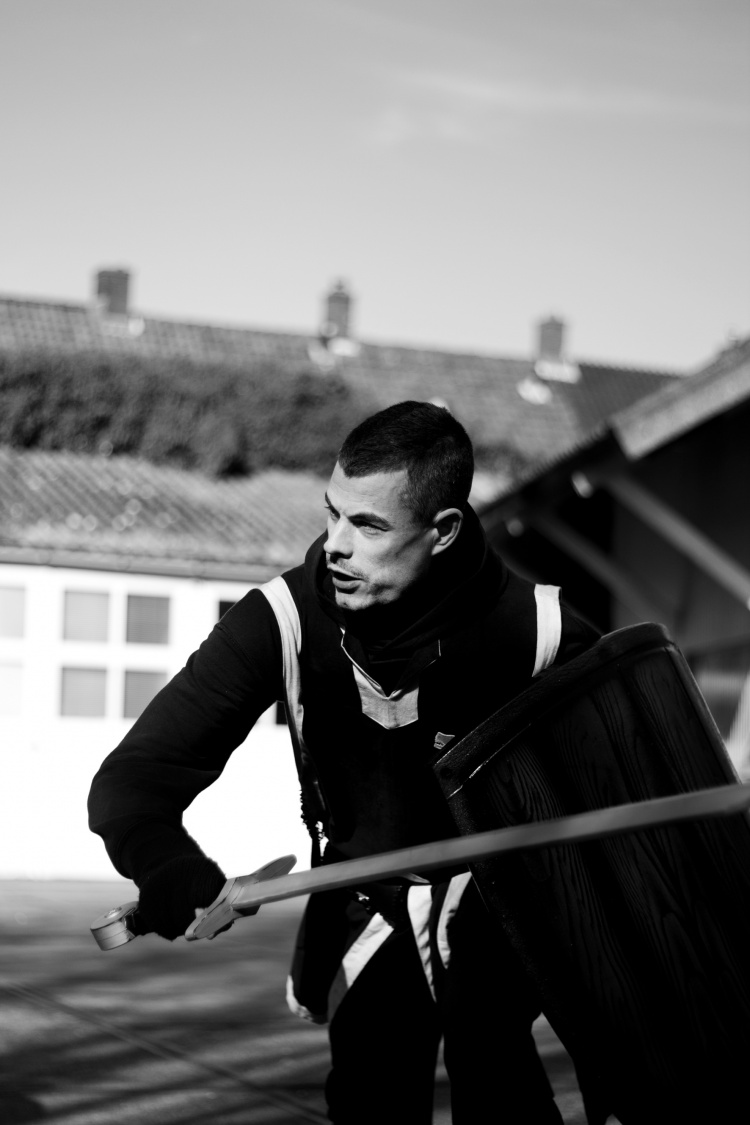 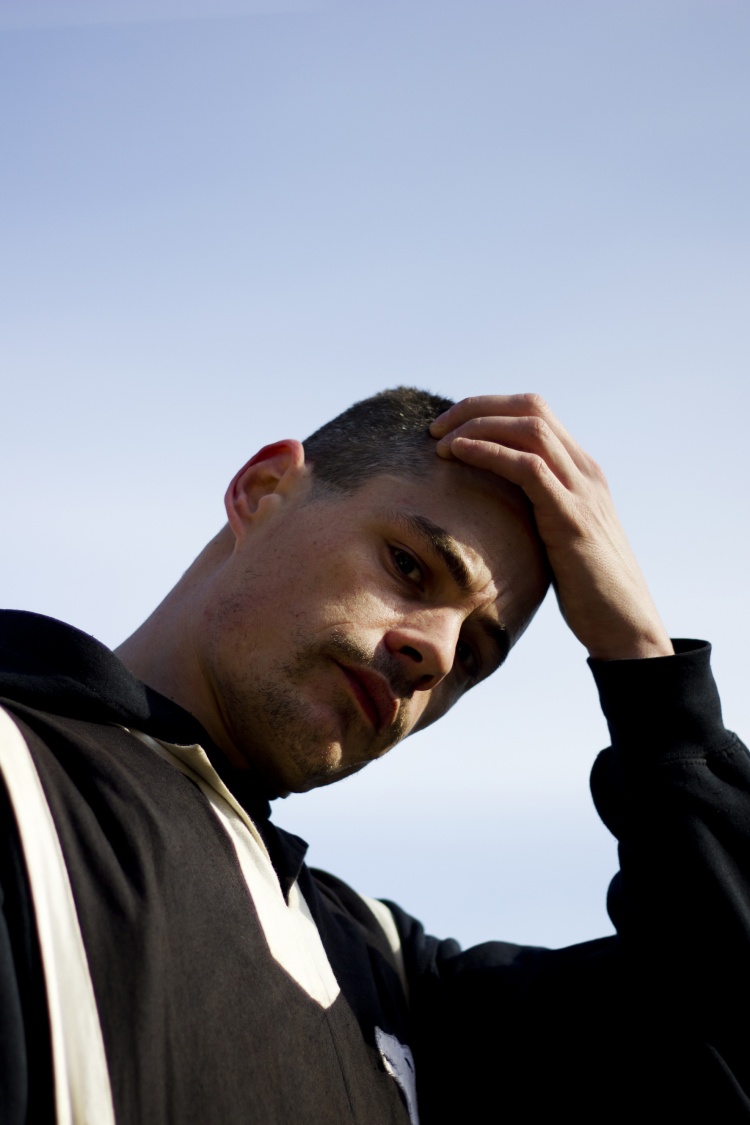 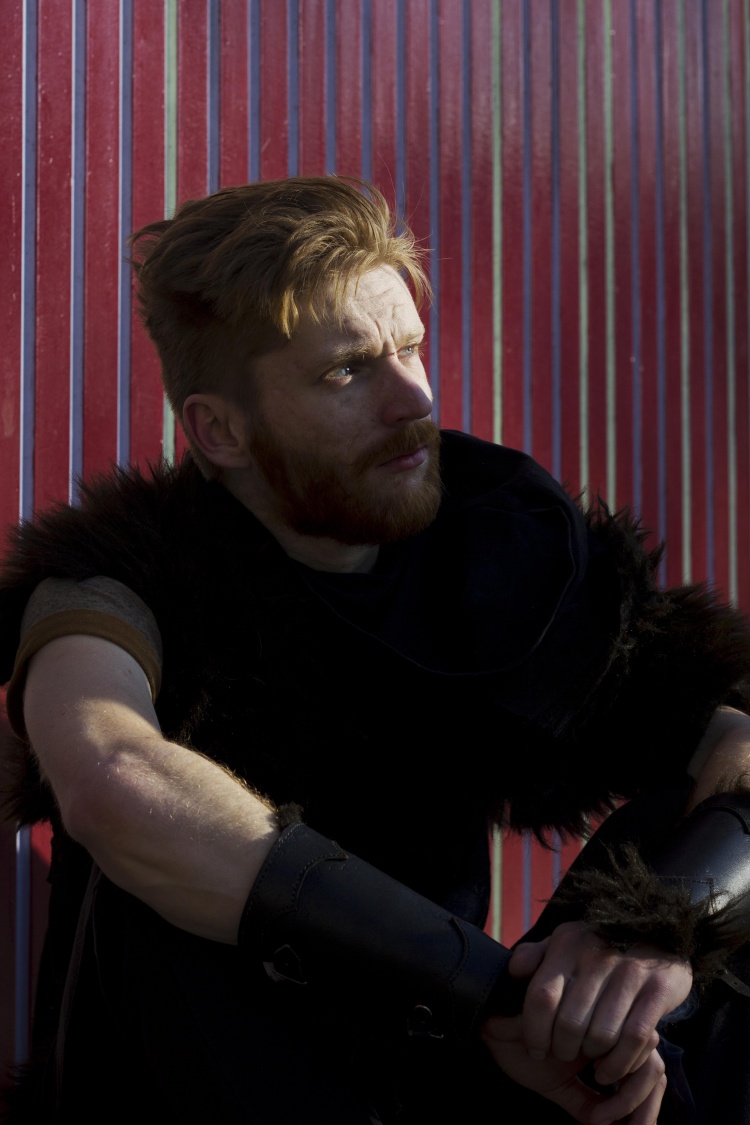 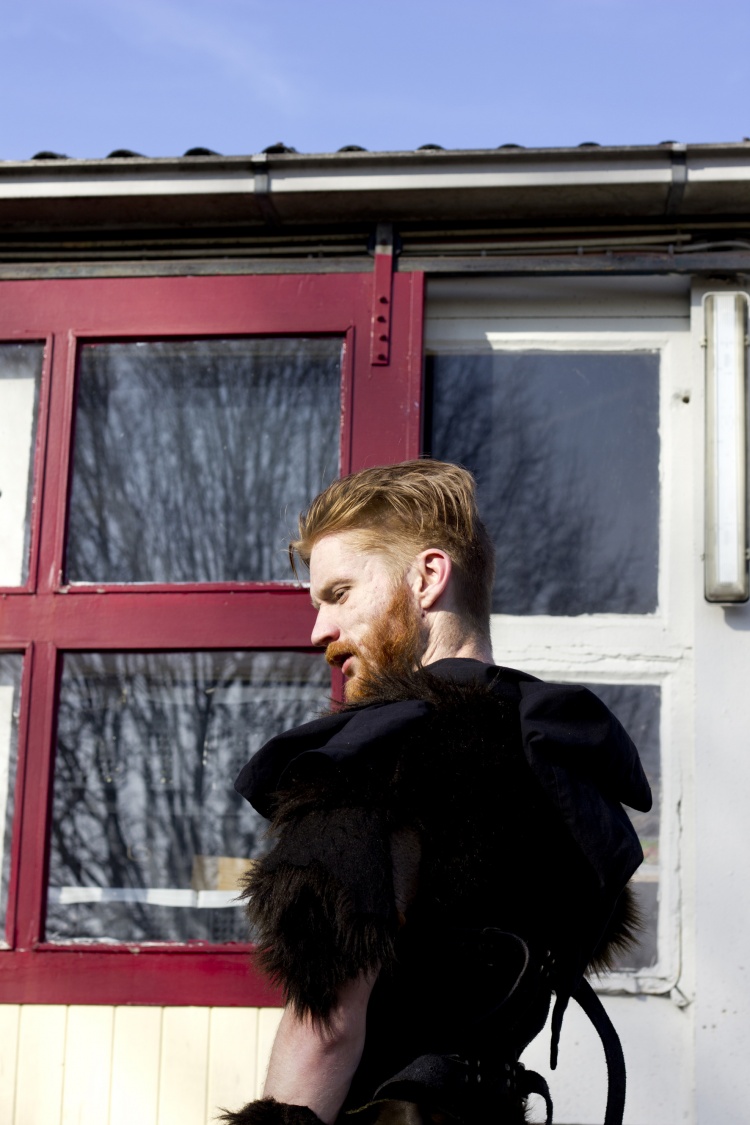