The nineties were the years that David Lynch really made a statement with his filmmaking. For me, the impact came years later - when I got totally inspired by the setdesign, styling, casting, lighting and framing. The overall feel was always so clear and every detail thought out. The storytelling, on the other hand, was something that was not really on the same page as I was. Now, more than 20 years later from the release date, I decided to watch a special screening of the movie Lost Highway by David Lynch in the local cult theater Kino in Rotterdam. I was wondering how I would interpretate the total picture Lynch tried to put on screen in 1997.

Lost Highway is seen as one of Lynch his masterpieces and relates a lot to his first movie Eraserhead - one he made 20 years before that. The movie had the same shocking effect that is so typical for the filmmaker and had a strong psychological load, playing with the unconscious, disturbing sensations that we all share, and both could be read at multiple levels of depth: the spectator sense that there are many elements in the movie that he didn't understand entirely, but he still appreciates what he saw and he endsup loving the experience of watching (even when the pleasure remains under the conscious awareness). But besides these similarities, there weren't many other elements that you could use to correlate Lost Highway to the other psychological movies produces until that day.

The film drags the spectator inside the weird events described, and doesn’t put much effort in avoiding him to feel uncomfortable. The mechanism is the one that, after Lost Highway, will make David Lynch famous: the movie brings the viewer on an apparently linear plot, through a sequence of events that look initially clear, and you just need to solve the few mysteries encountered so far; Lynch guides you like a protective father would do with his little son, and you trust him; until he suddenly slams you with a change of perspective that transforms the situation, the events, even the characters. Lynch’s goal isn’t about you understanding the movie: it’s about the shock he can give you and the existence of an higher level that goes beyond the conscious dimension. The spectator has just a feeling about it, he senses that there is something more in what he saw. The meaning should be hidden in the movie and lays in Freud psychological theory: Lost Highwaytells the story of a schizophrenic man who loses contact with reality, kills his wife and then, from prison, escapes in an unconscious projection of his life. The three main characters show the leading figures alter ego (or rather the person he would like to be), the mystery man that represents the Freudian ld: the instinctive impulses, who records everything he sees (he observes the real facts, not their interpretation), lives in the intimate sphere of the main character. Then there is the Freudian super-ego, named Mr. Eddie in the movie, who is the moral conscience, holder of the rules and the ethics, who reacts vehemently if others don't respect the rules that are made and represents the authority to be afraid of. Lost Highway shows 2 visions, one is real life and the other is a mental projection of the leading figure Fred.

The whole film is conceived in order to provoke on the spectator a state of alteration of the perceived reality, a bit like inducing an identity dissociation. Supported also by a stunning soundtrack, which begins and ends with David Bowie’s Deranged and contains original compositions by artists like Marilyn Manson, Trent Reznor and Rammstein. 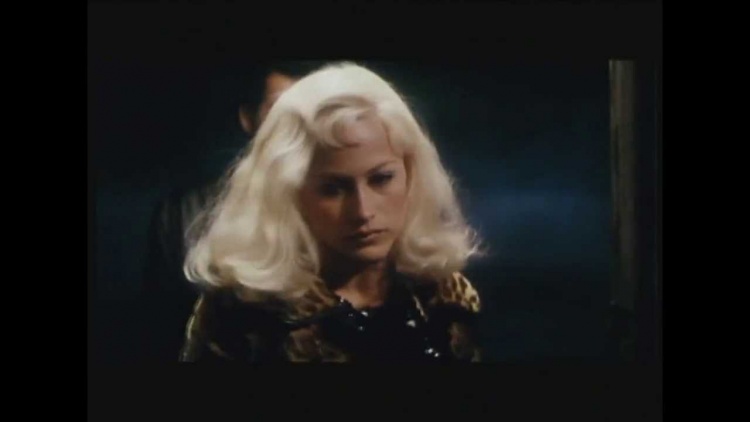 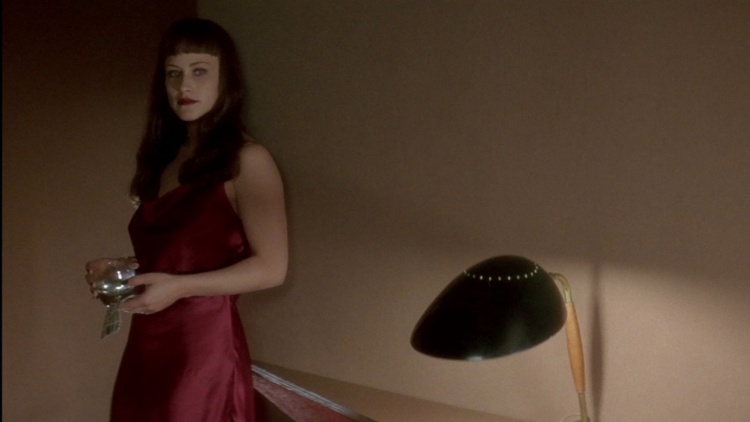 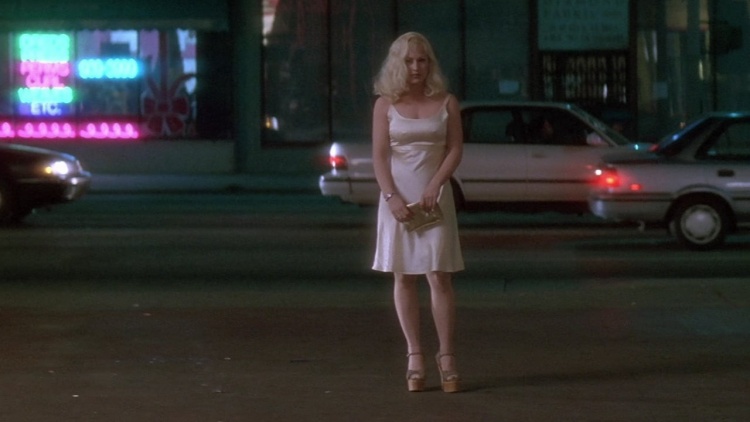 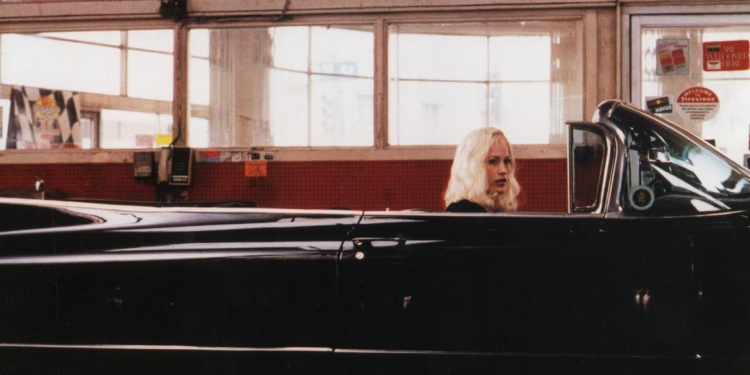 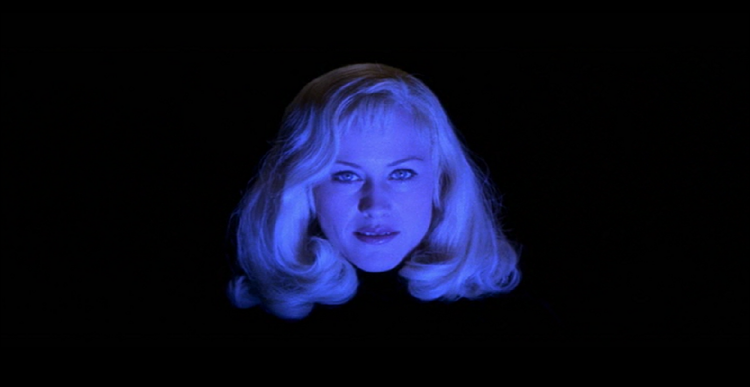 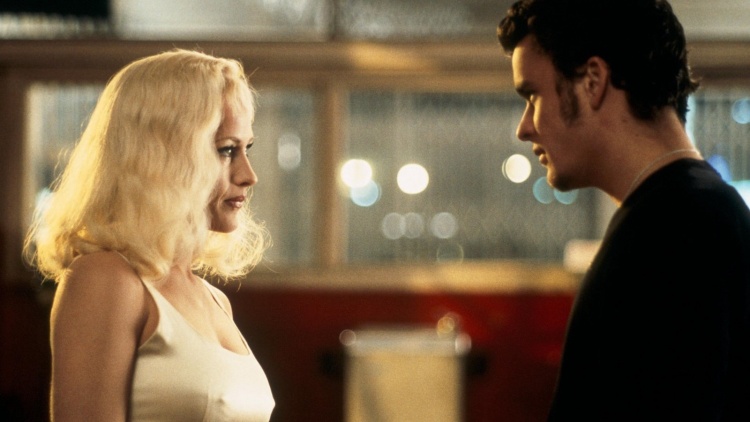