It is nothing new that film can be of huge impact when it comes to inspiration for photoshoots in fashion. Movies like "Kids" by Larry Clark and "The Virgin Suicides" by Sofia Coppola have been the imput for many editiorials and trends as a follow up, but also years later. It is not always that a movie like this is as striking in images as it is in storytelling. The Florida Project is one of these rare gems in cinematography.

Sean Baker shows us a story that can be considered sad, but is showed in al it's glory. As the director tells himself, the story needs to be about the beauty and fun of childhood this much that you can actually forget about the hard times the characters are in. "A loving look at the innocence of childhood", writes Deadline Hollywood. "Sean Baker is one of the most humanist filmmakers working today", regarding the Film Journal. Bakers main inspiration is "The little rascals", something that you can totally imagine while whatching The Florida Project. Beside; the cast is amazing. William Dafoe is mostly known by his perfomances as the villain, but shows how he can be the most honest good guy you can imagine. I cannot even believe that Brooklynn Prince was actually acting her character, since the tiny talent made it feel so pure and real.

Than one last thing, which is certainly not the least important one. The colours. Just Wow. The love for pastels was totally worken out and used in both setdesign as in styling as in total appearance of the characters. This made the feeling of faded glory even stronger and made the originally sad story actually look like a romantic fairy tale.

Have a look for yourself: trailer The Florida Project 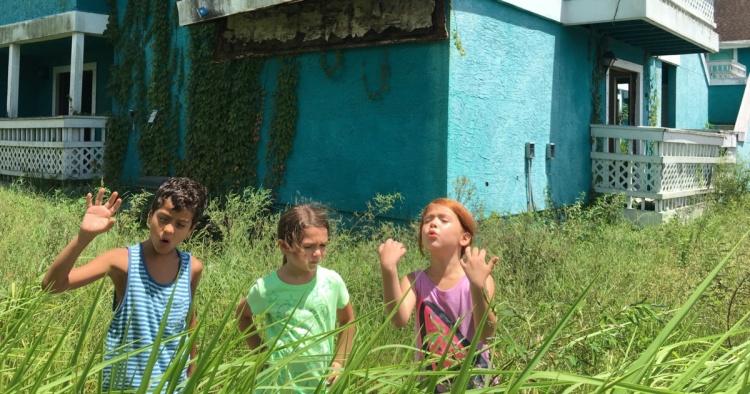 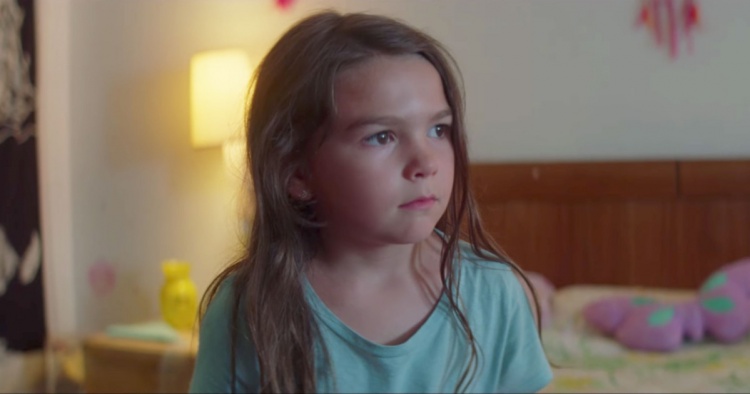 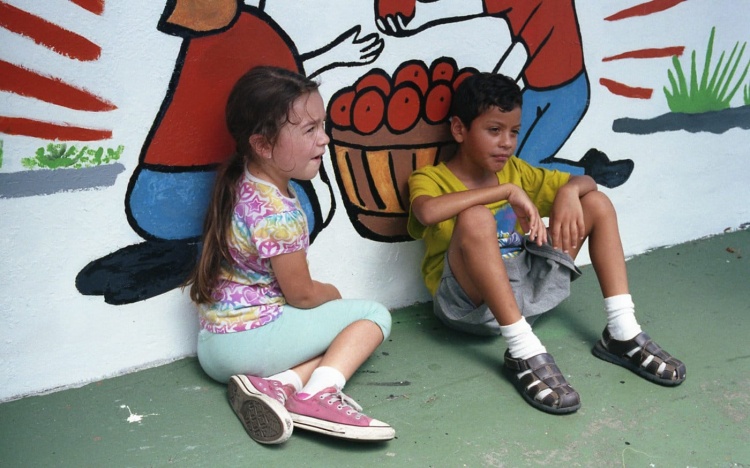 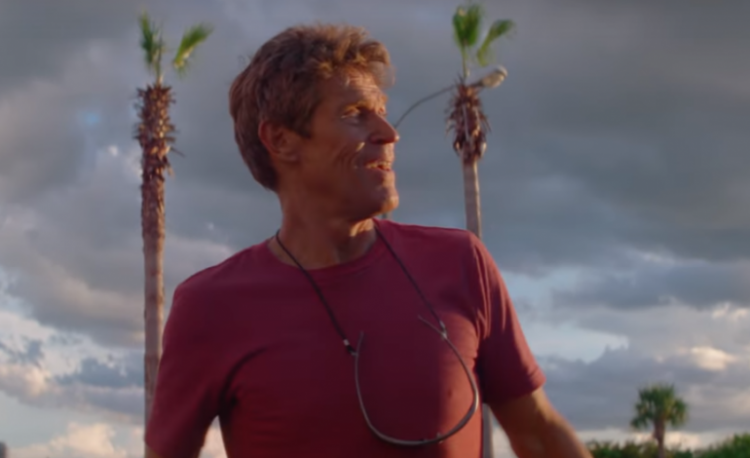 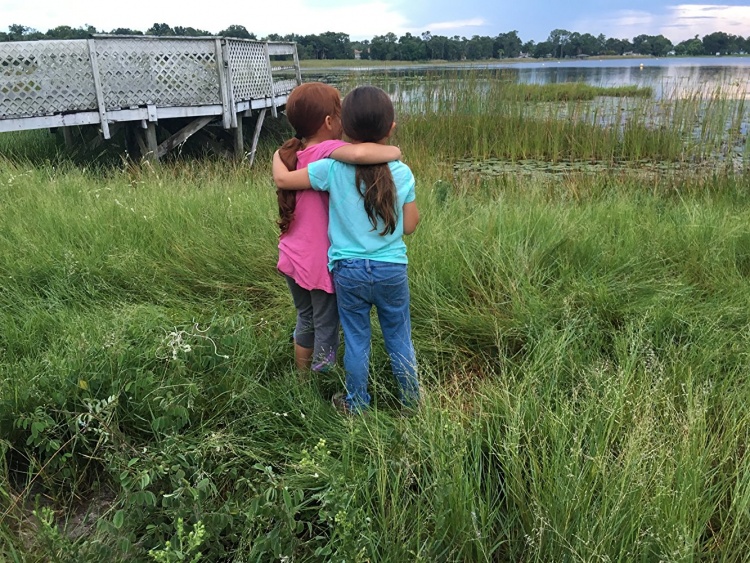 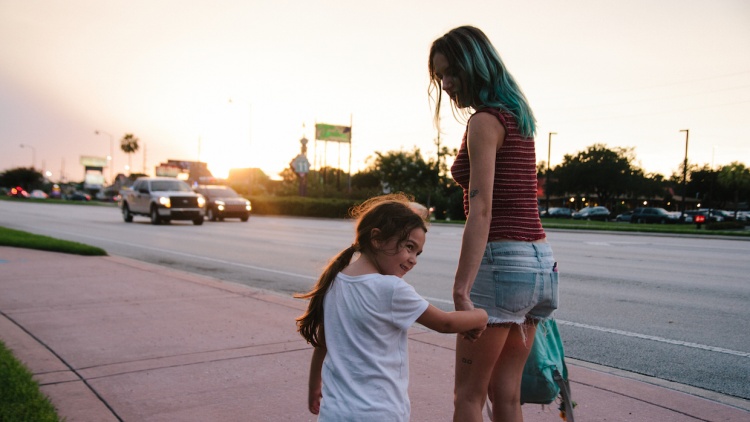 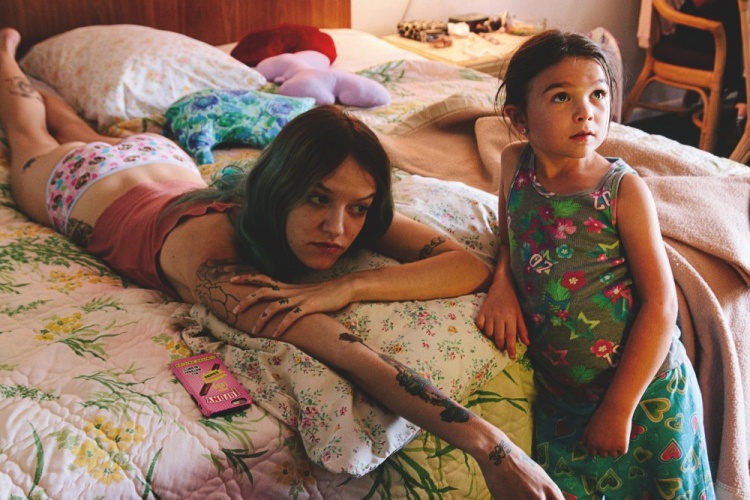 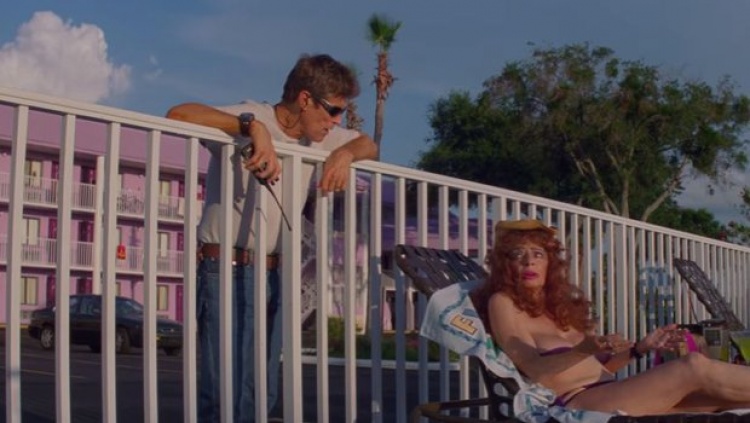 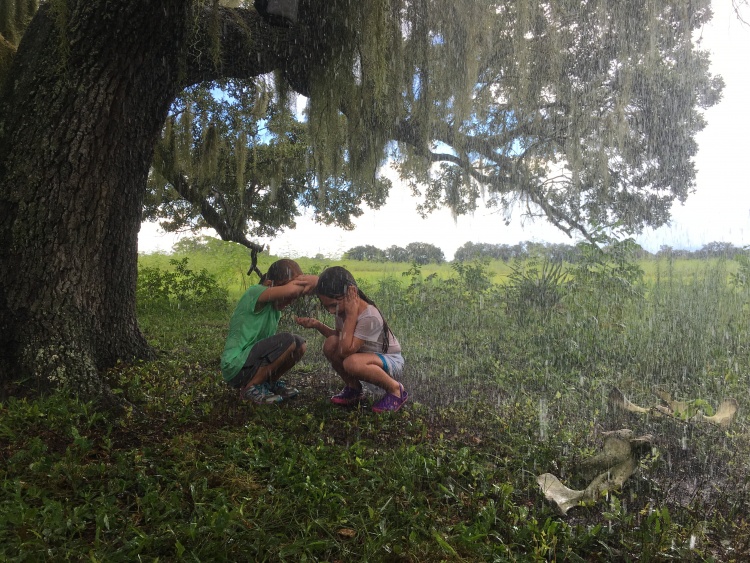 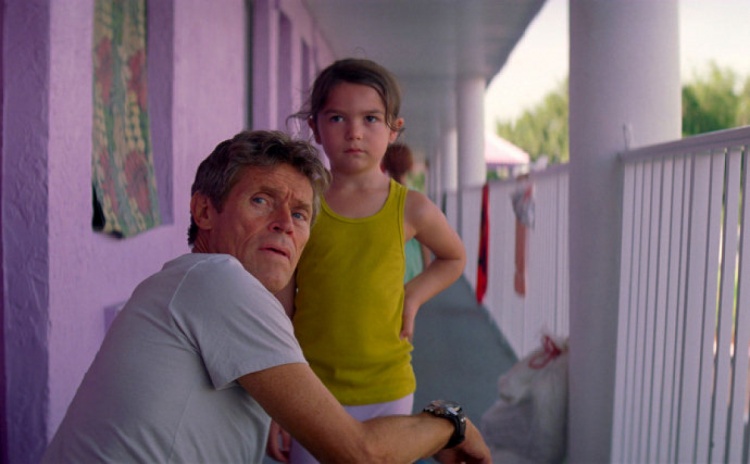