Bob Mizer can be seen as the founder of homoerotica photography. His diaries, kept from the age of eight, make it clear that he was openly homosexual from his late teens, but until the age of 42 he lived and worked in his mother's L.A. rooming house, where his strict ethical code prevented him from fully expressing his fantasies. For 24 years he worked in black and white and never showed a completely naked man, but following his mother's death in 1964 Mizer built a kingdom dedicated to the pleasures of male flesh, and photographed fully nude men in explicit poses and psychedelically saturated colors.

In the 1970s and '80s Bob Mizer's compound, centered around the old rooming house, became home to dozens of his young models, who lived outdoors on couches and porch gliders among the chickens, geese, goats and monkeys, Roman statuary, cast off Christmas trees and other sundry props that featured in his increasingly quirky films and photography.

Mizer can still be seen as a huge inspiration to many photographers nowadays, and celebrates the male body like no one else can. 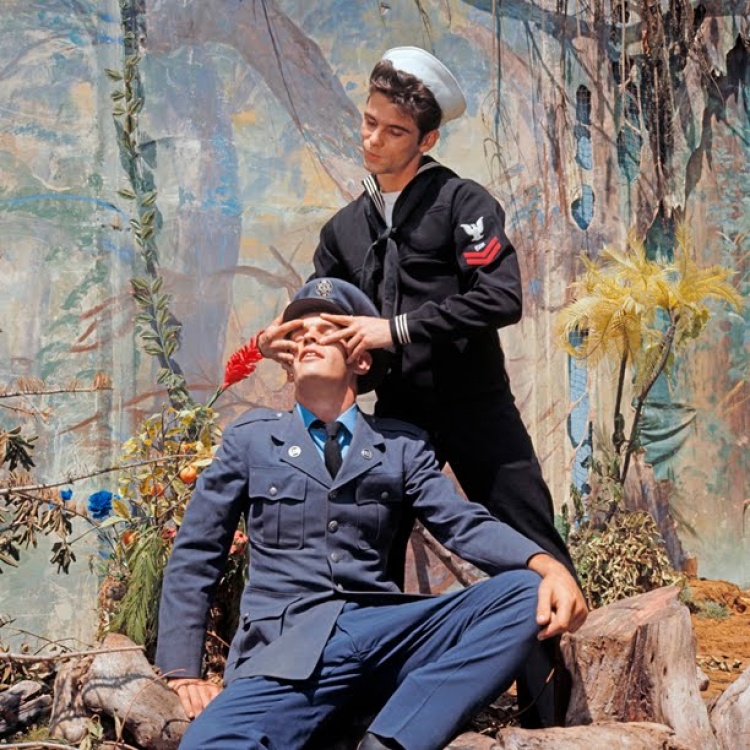 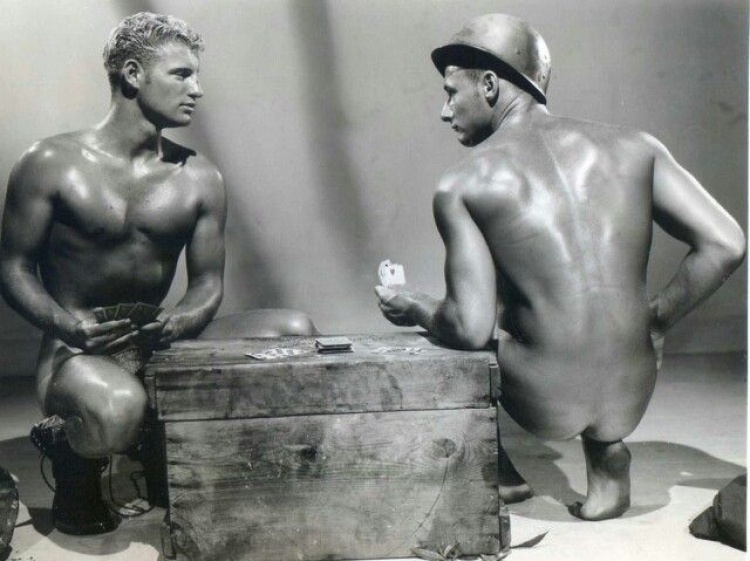 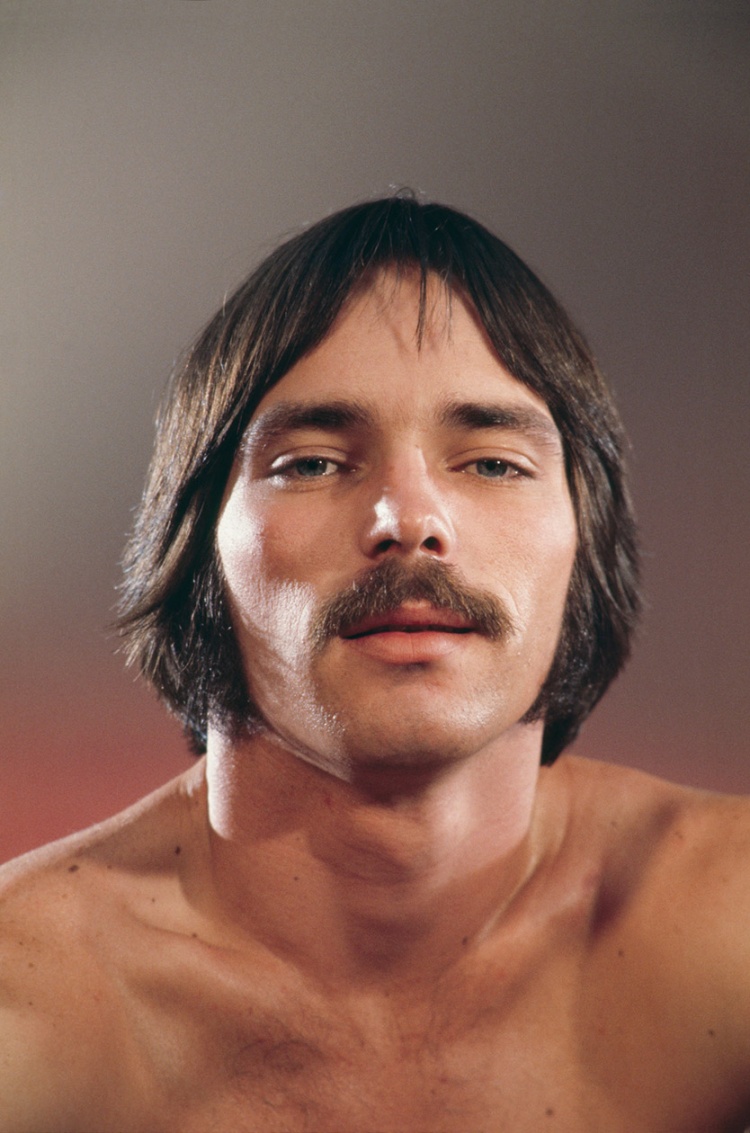 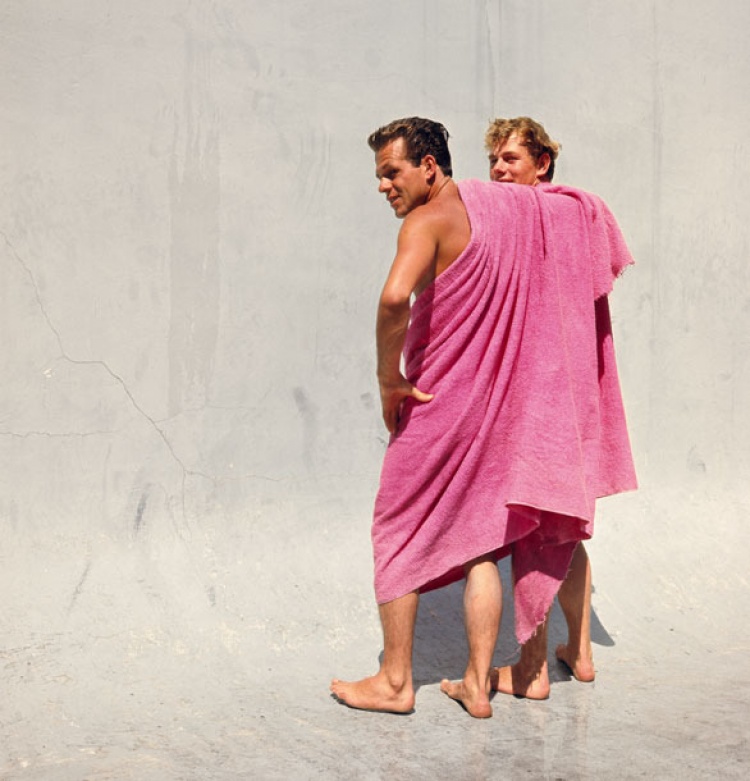 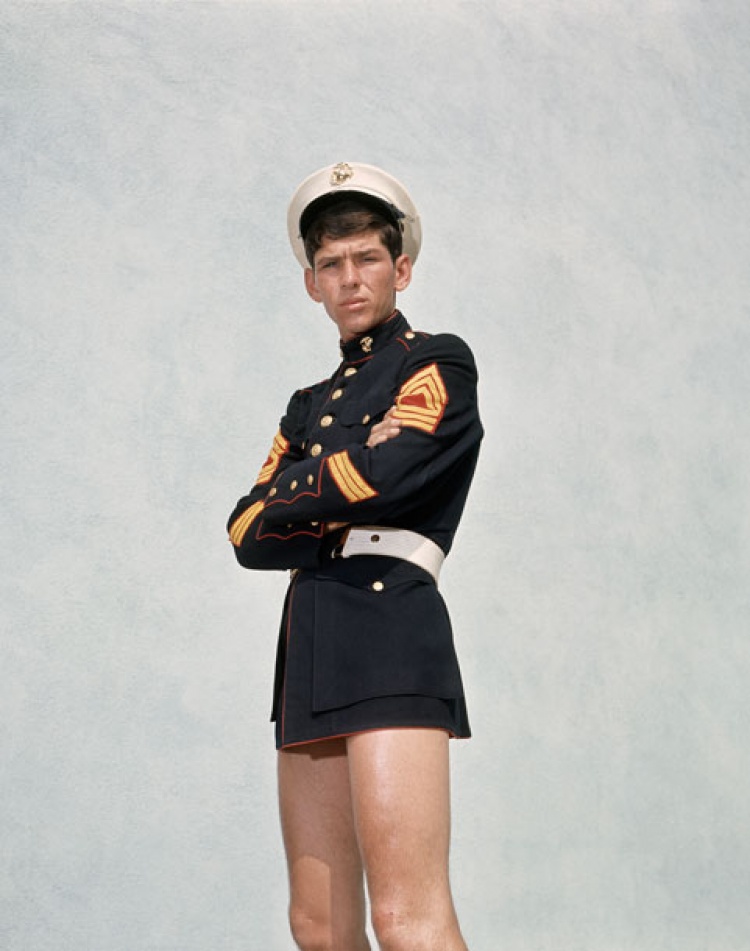 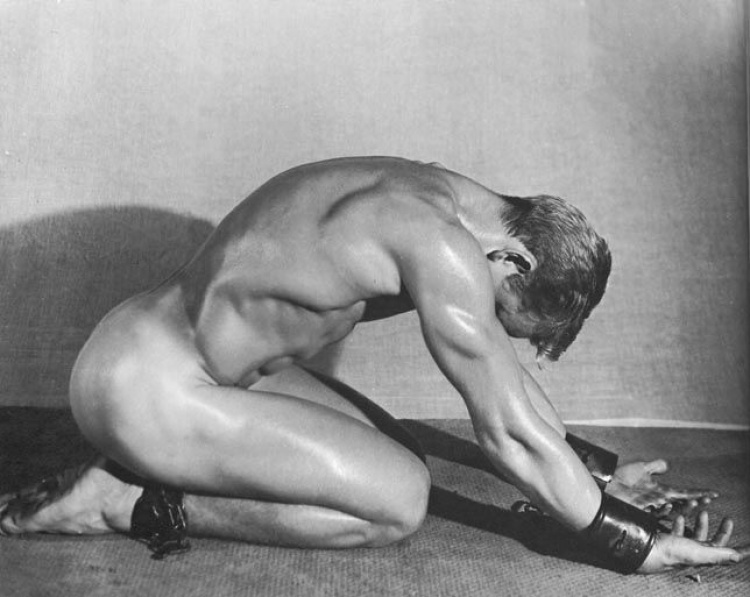 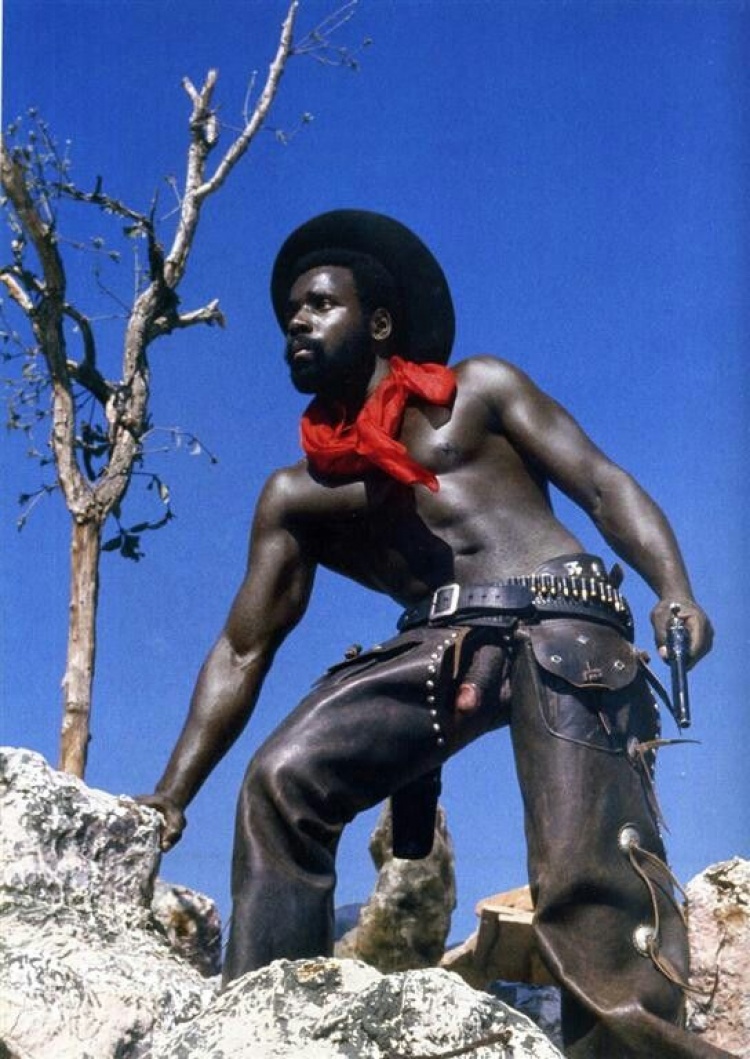 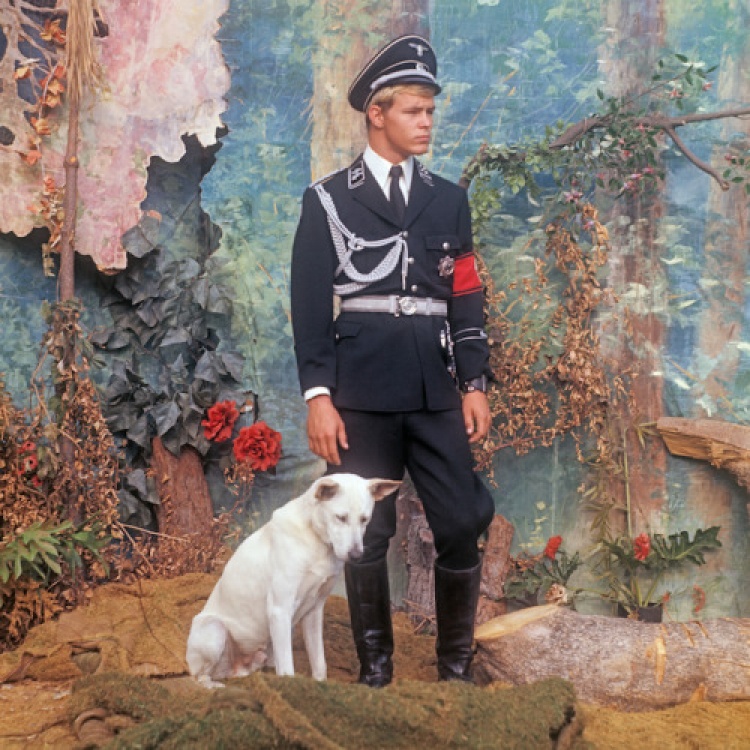 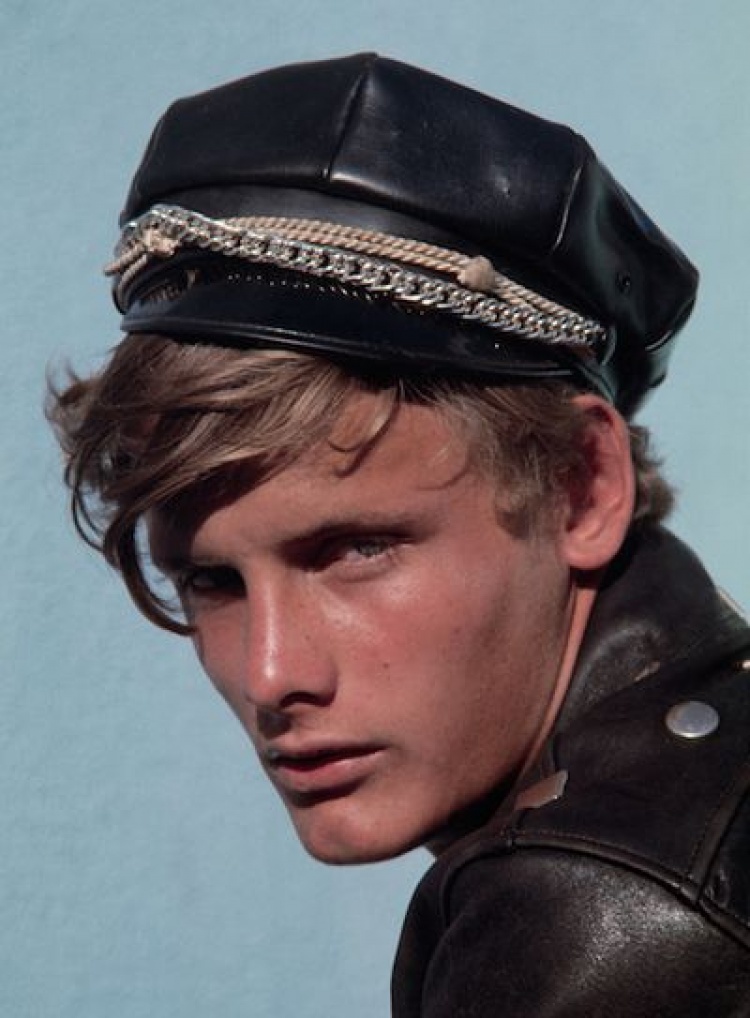 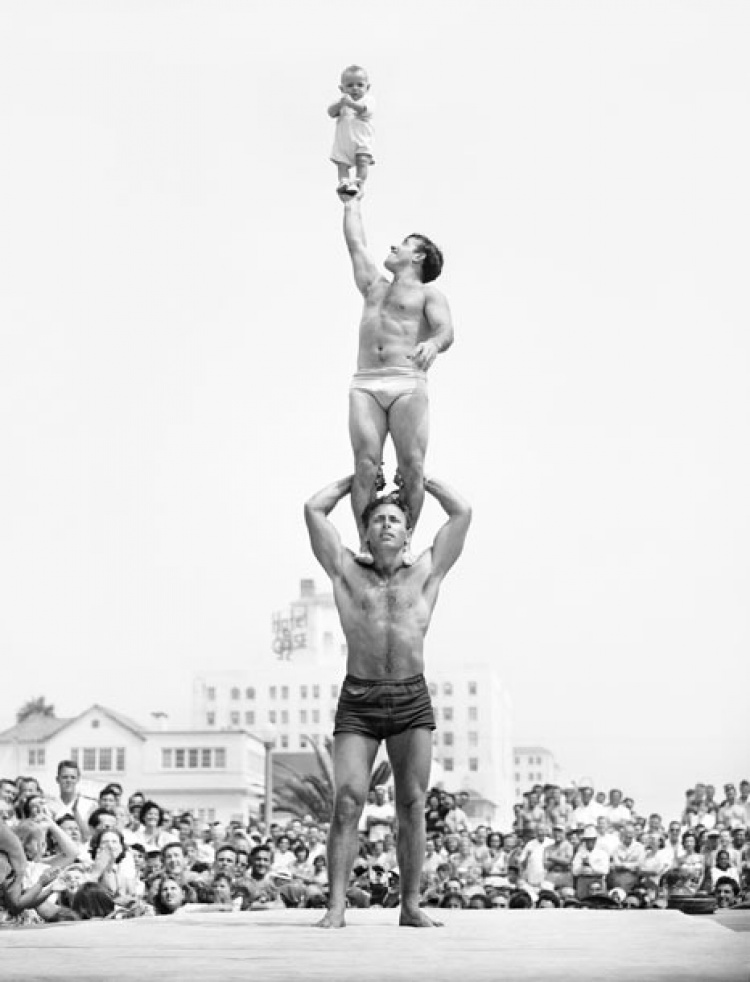 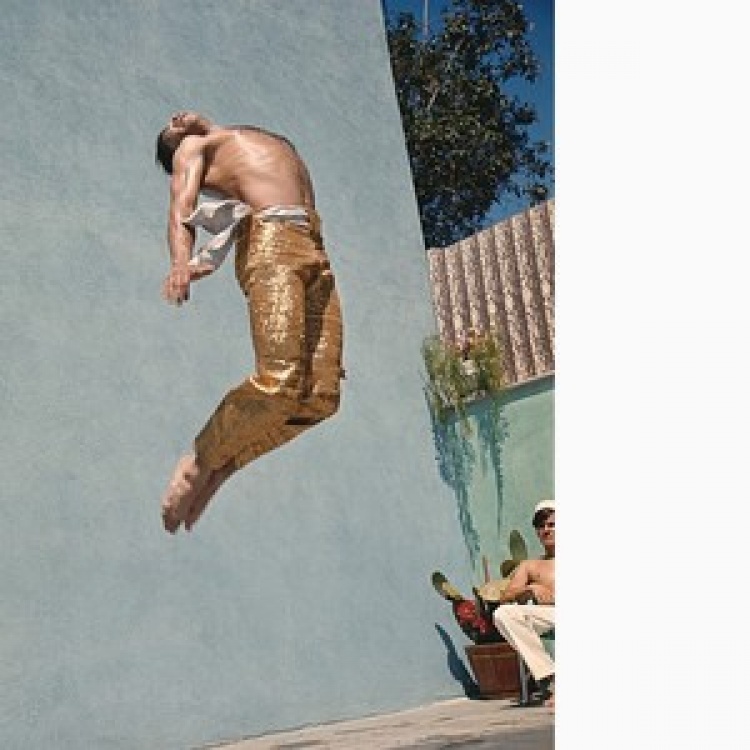 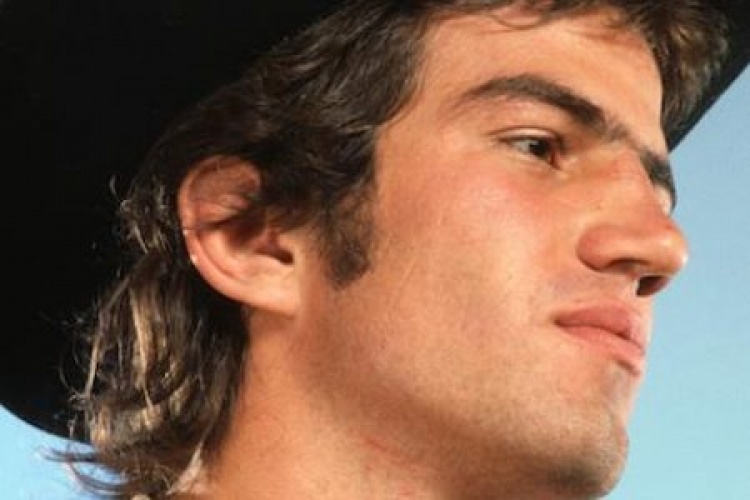 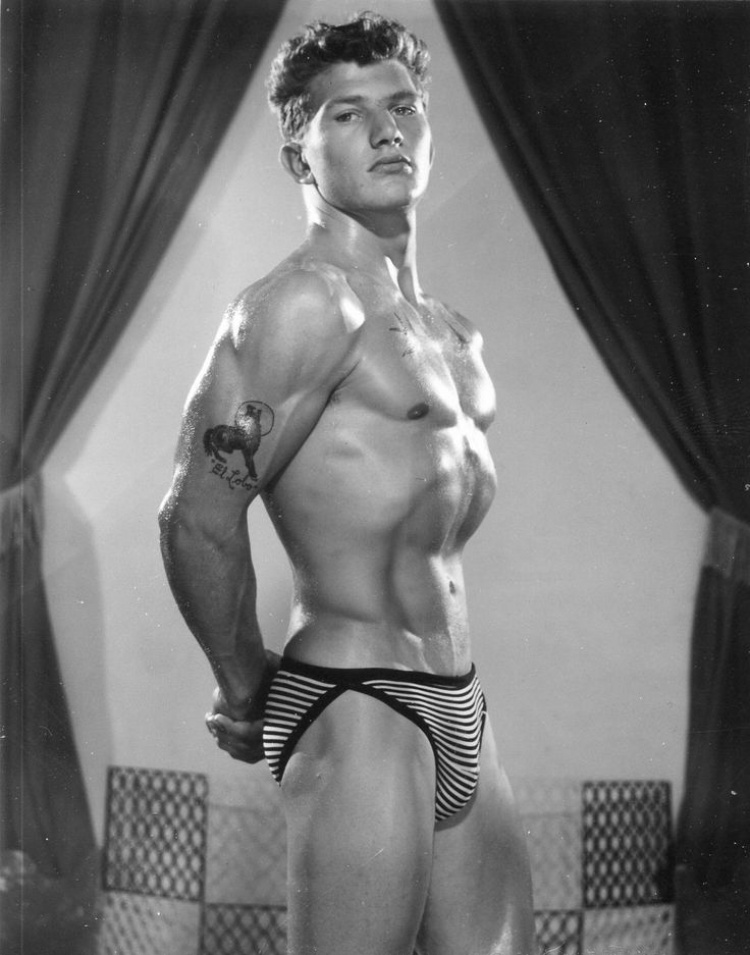