Amira Casar played the beautiful and intelligent mother of Elio in the movie "Call me by your name". Her Italian summer outfits seemed te be colour coordinated on the state of both her garden and interior. Her features show us the international mix coming from her family, having a Kurdish father and a Russian mother. Amira was born in London and raised in England and France, languages that she knows fluent, and speaks German, Italian and Spanish as well. Casar studied drama at the Conservatoire National d'Art Dramatique de Paris between 1991 and 1994 and landed her first role in 1989, namely "Erreur de jeunesse".

Both as a young woman and as a grown up woman, Amira Casar shows us class, beauty and elegance at all ages. 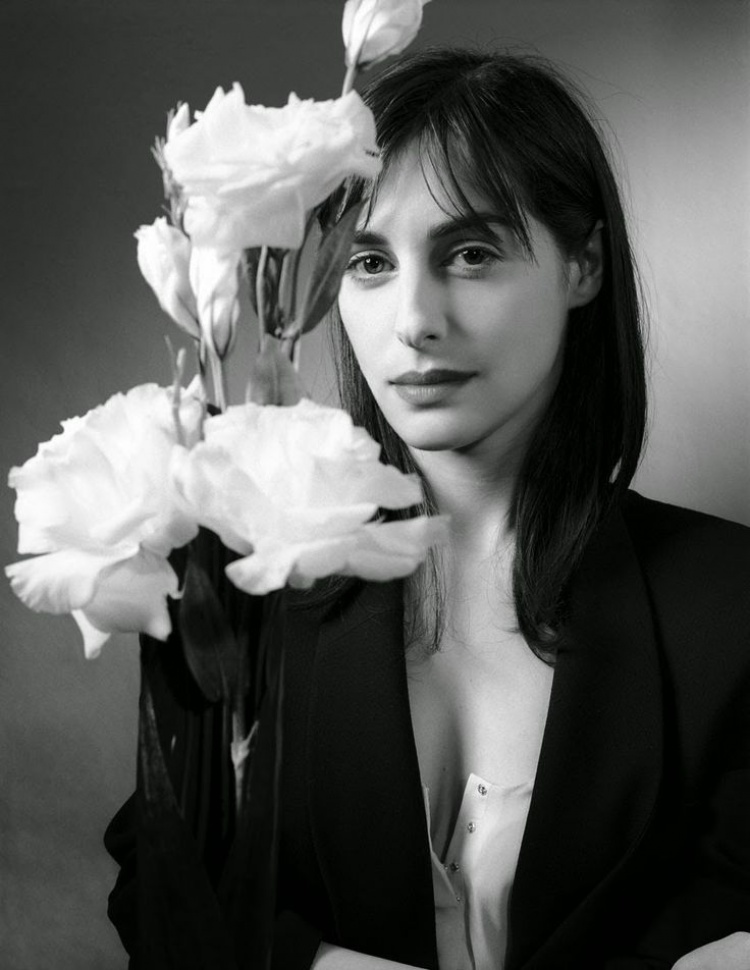 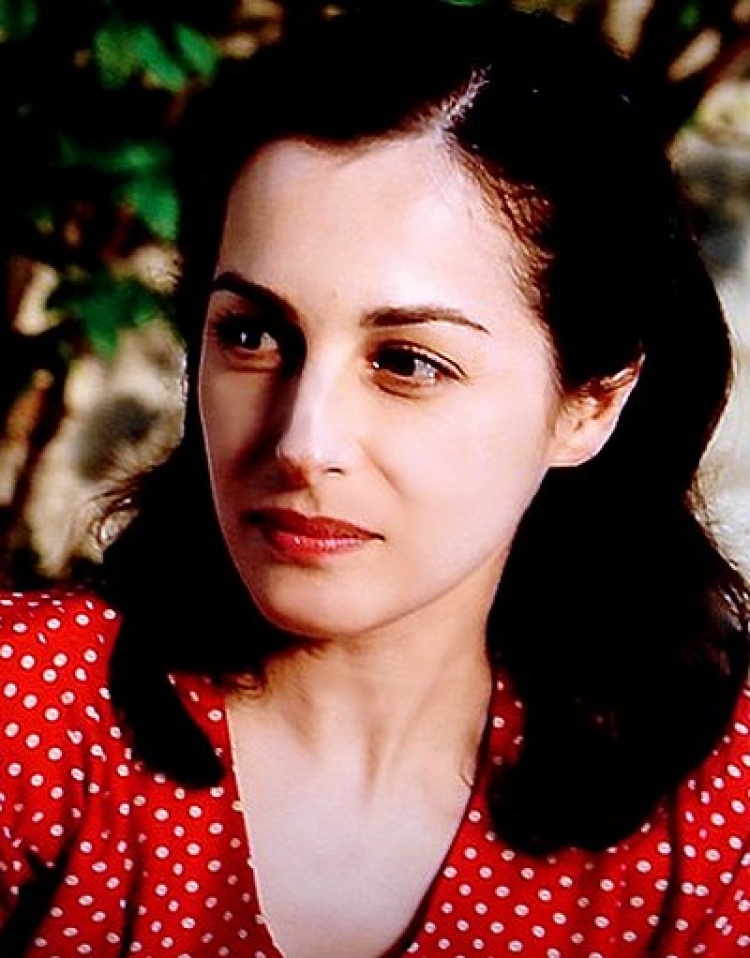 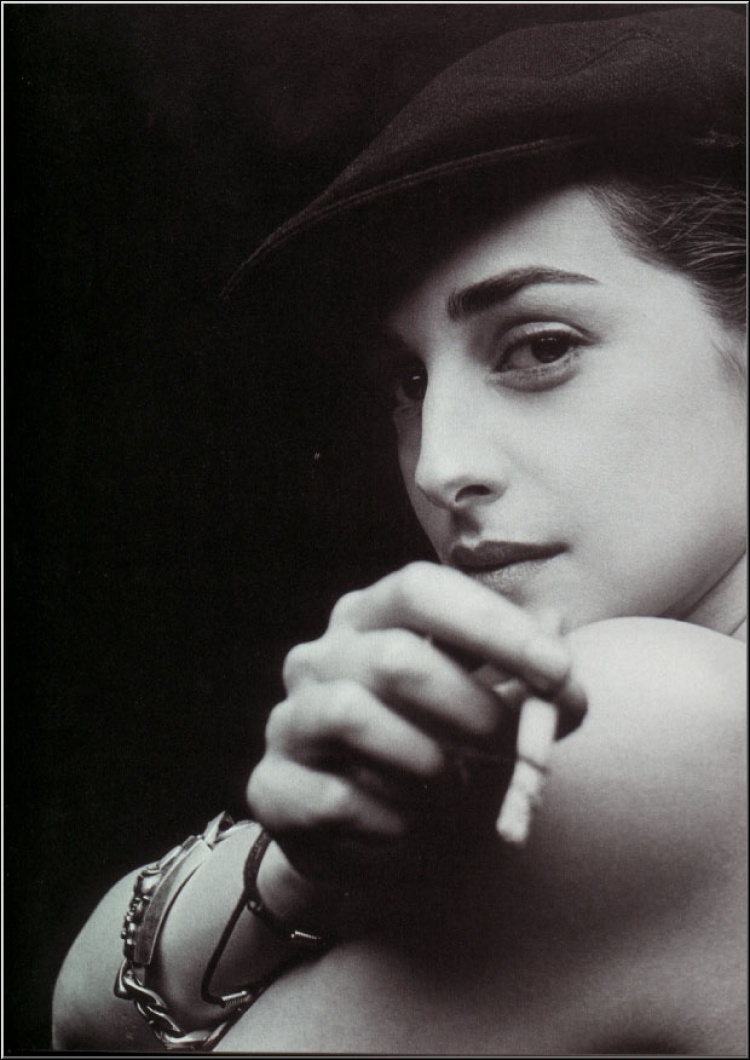 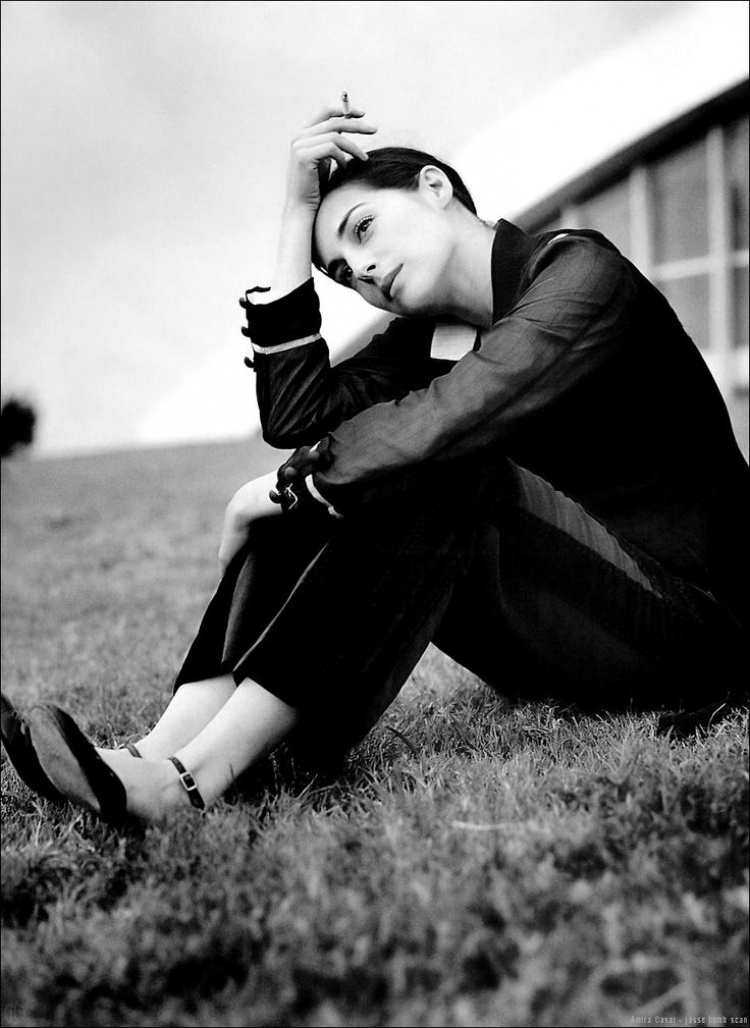 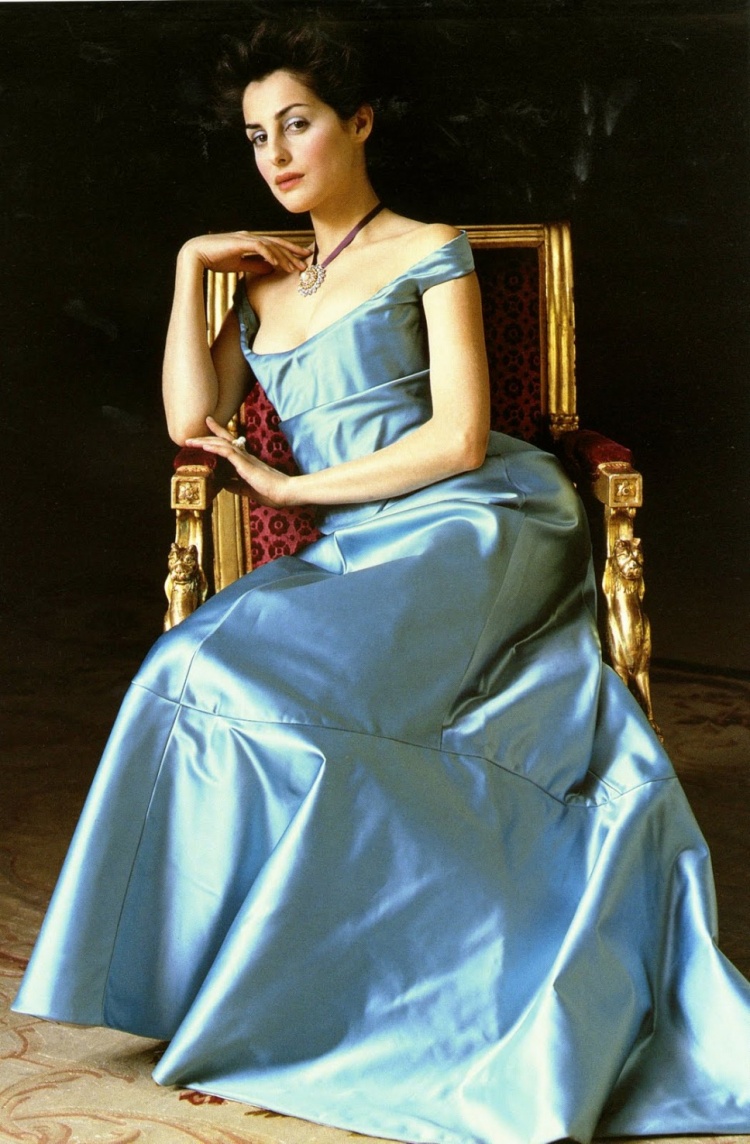 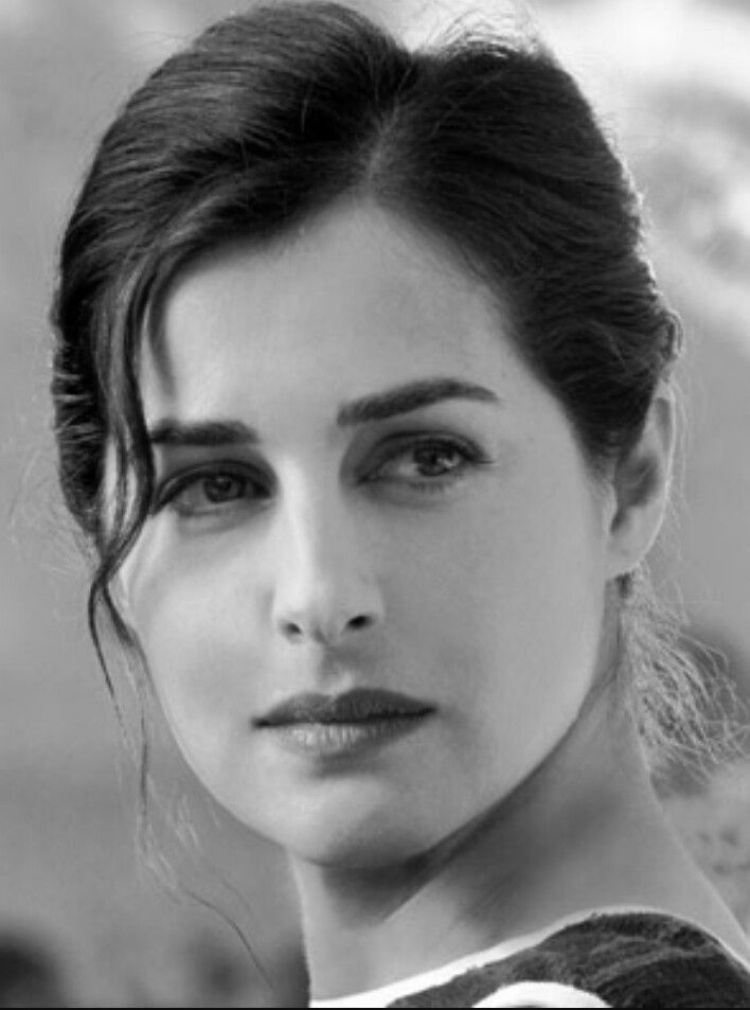 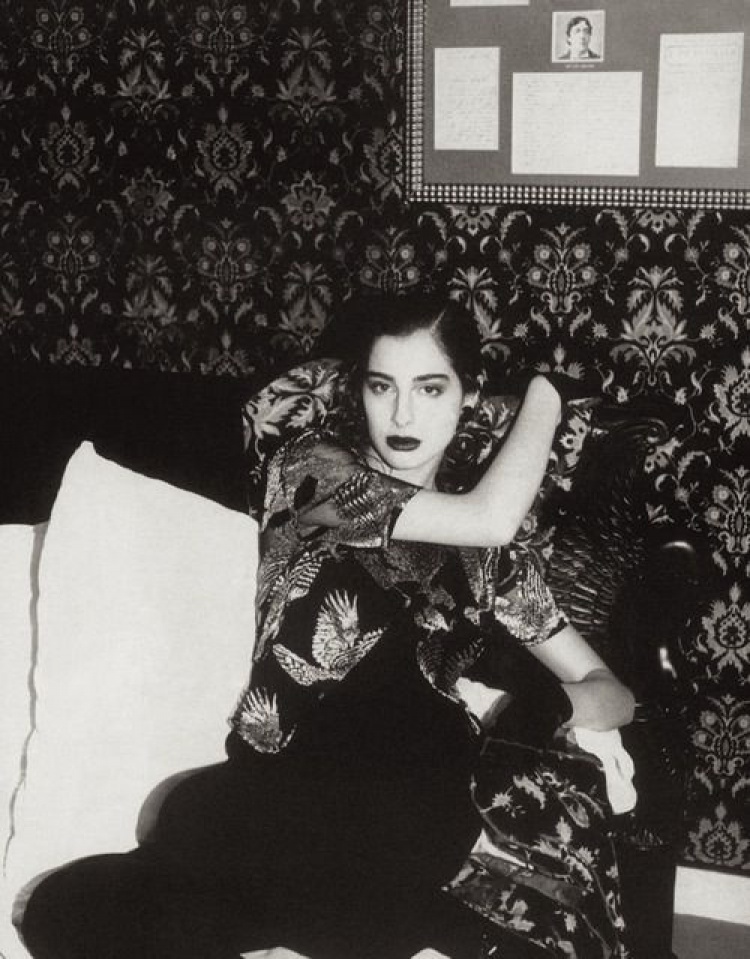 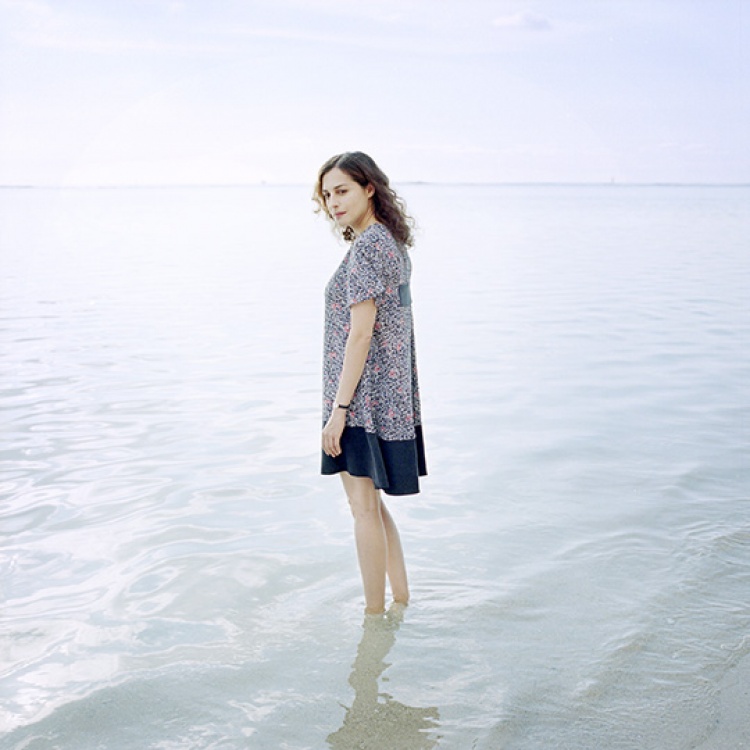 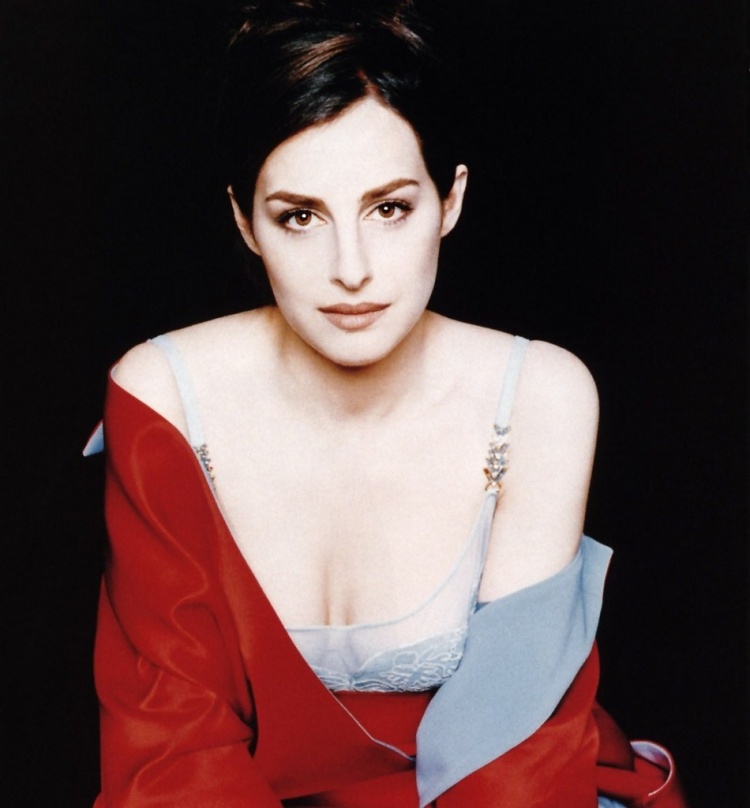 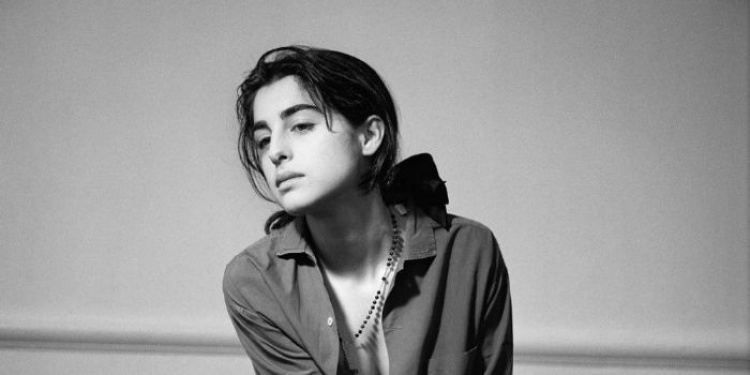 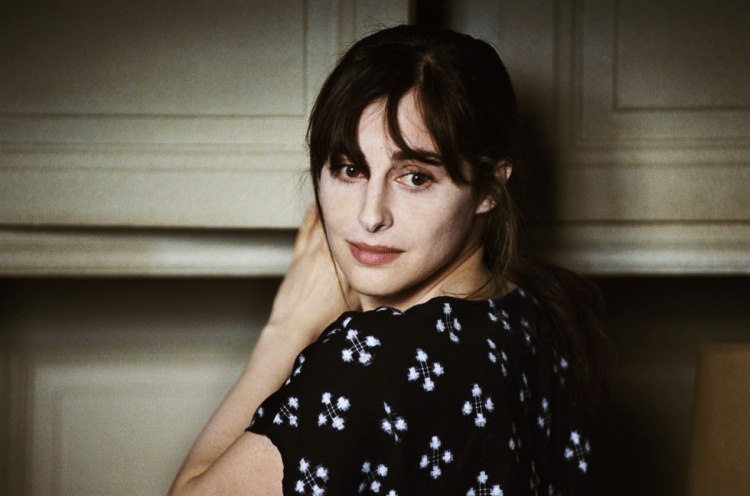 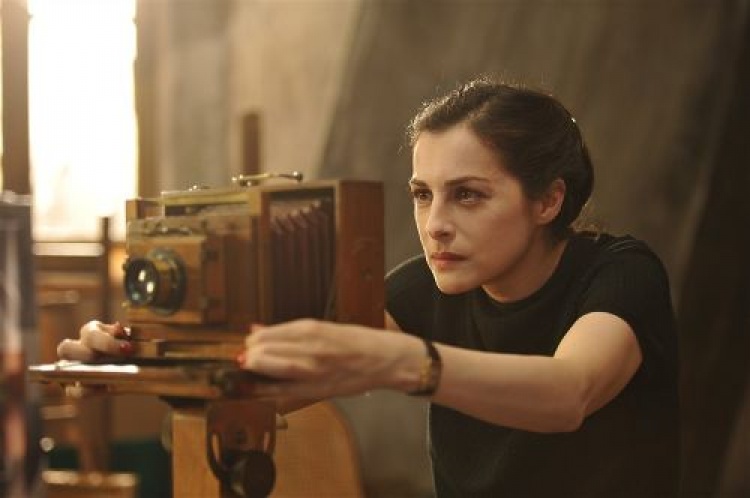 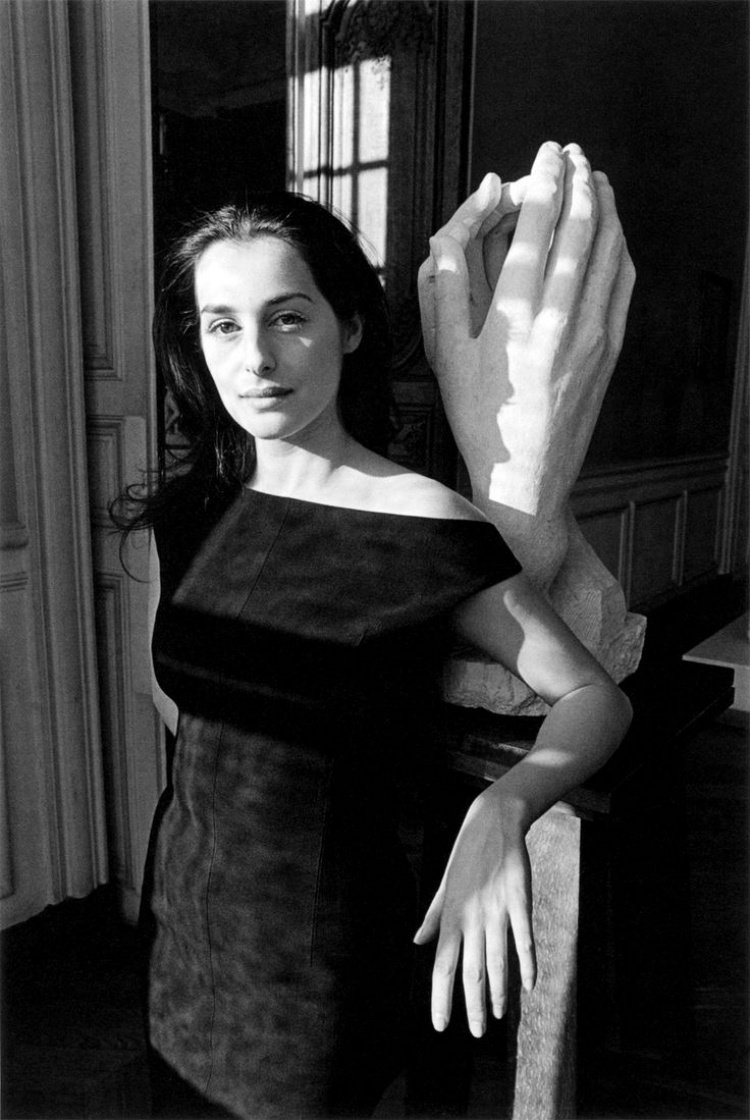 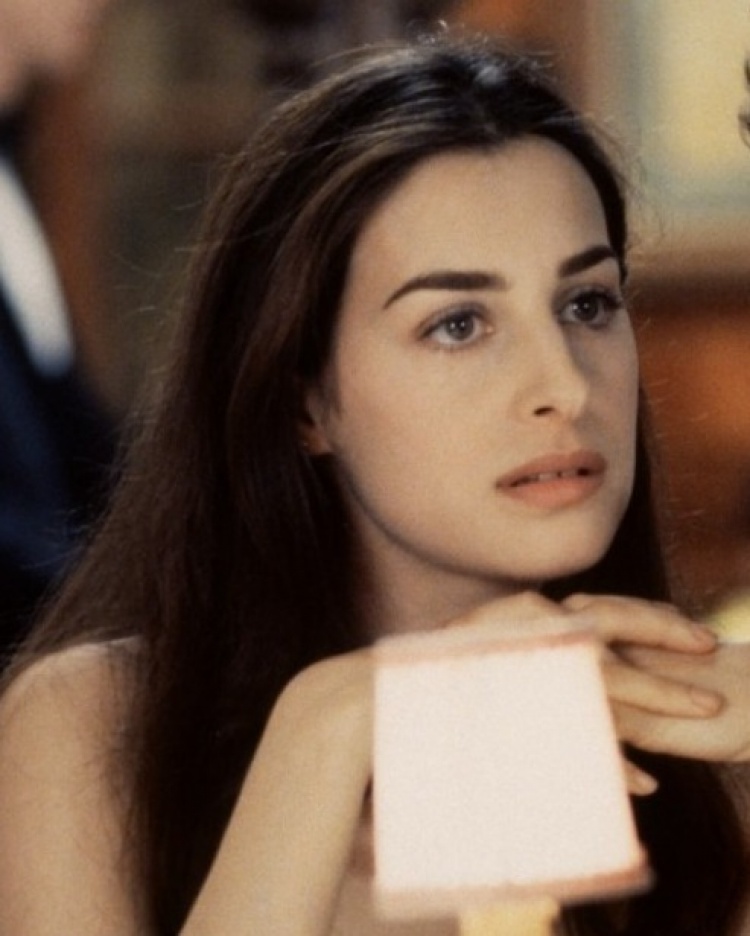 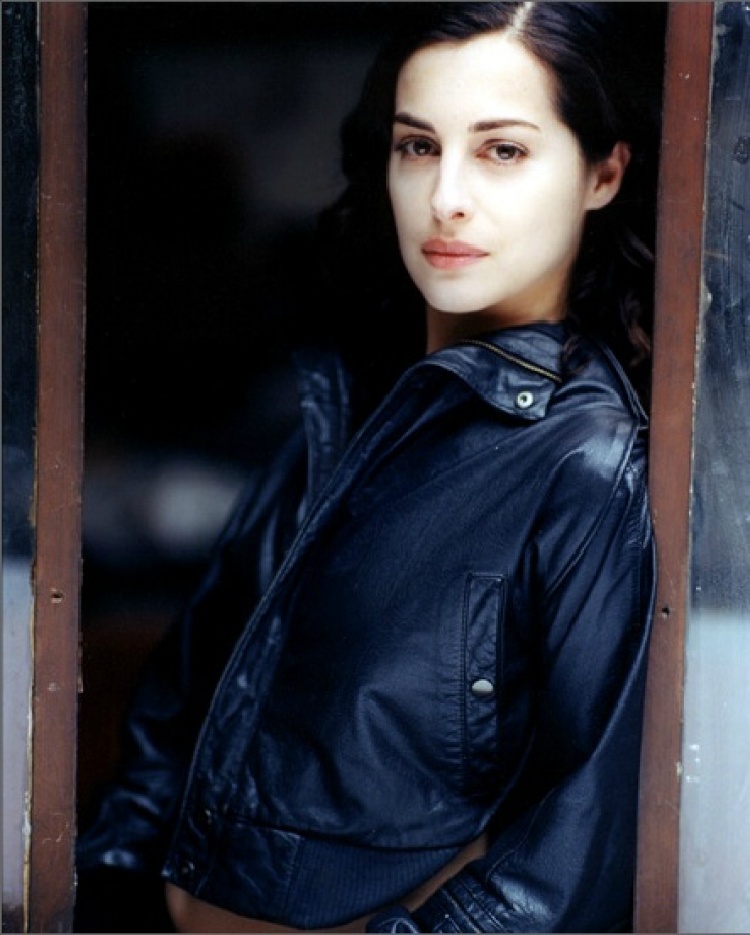 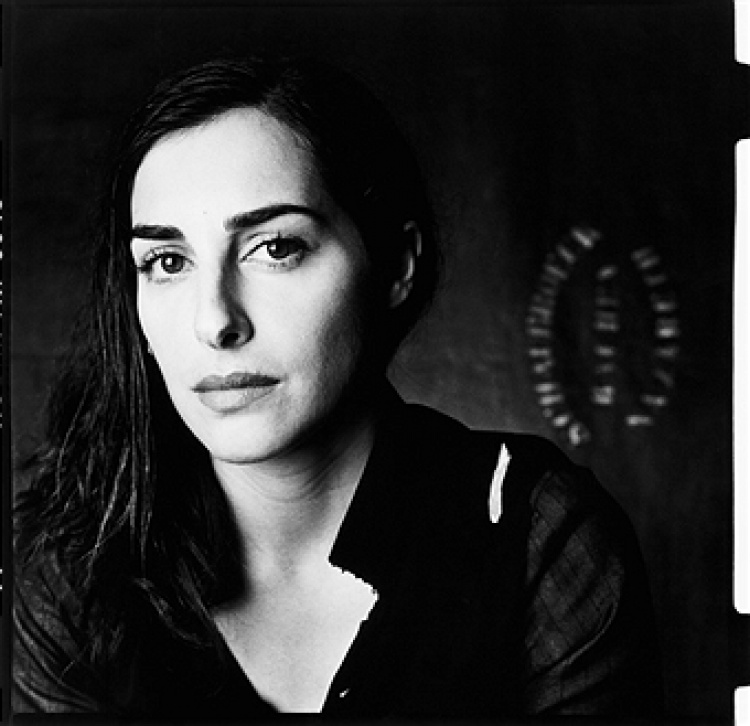