Every first Tuesday of September, marks the day the political plans for the coming year are being presented to the people of the Netherlands. A very traditional get together, with the Royal Family in the center of attention. The King presents the plans and makes a parade drive in a golden carriage, together with his wife - The Queen. This parade seems as important as the actual plans - if not more important to a huge crowd annually coming to The Hague, with their entire entourage. The national colour orange is always well-represented and the contrast with decently dressed men and women who are being a part of the political ensemble. The last group of people is known for being really on point with their hat-game - see for yourself.

Discover the contrasts through images and have a sneak peek in how the Dutch celebrate their Royal Family and feed their proud nationalistic hearts. 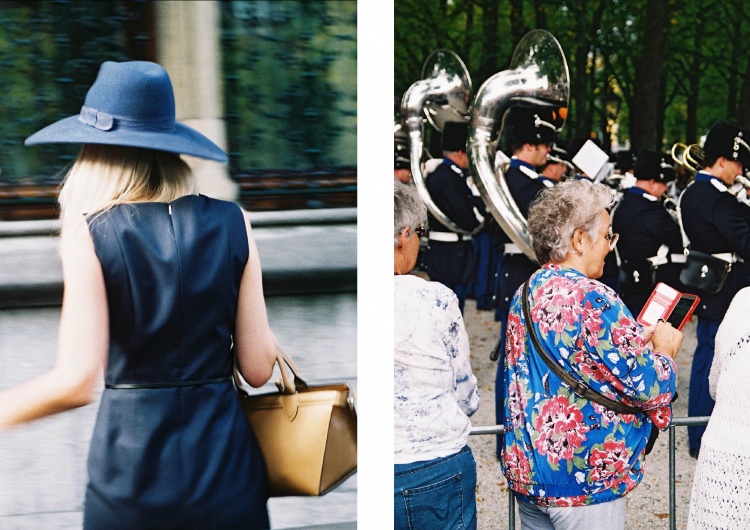 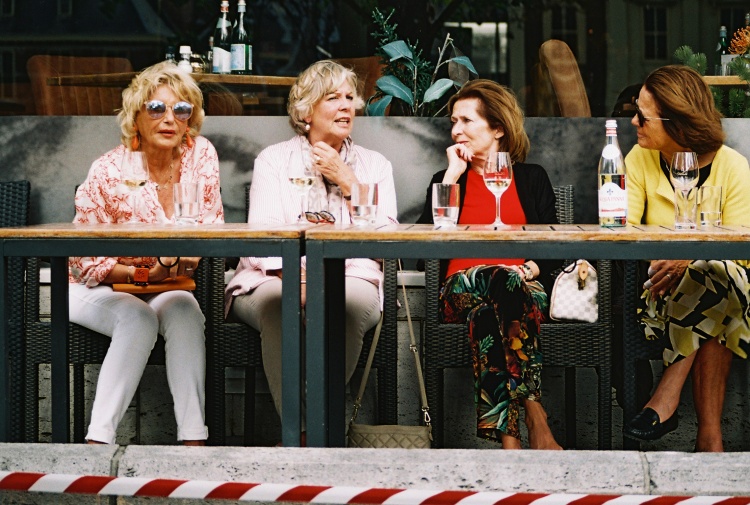 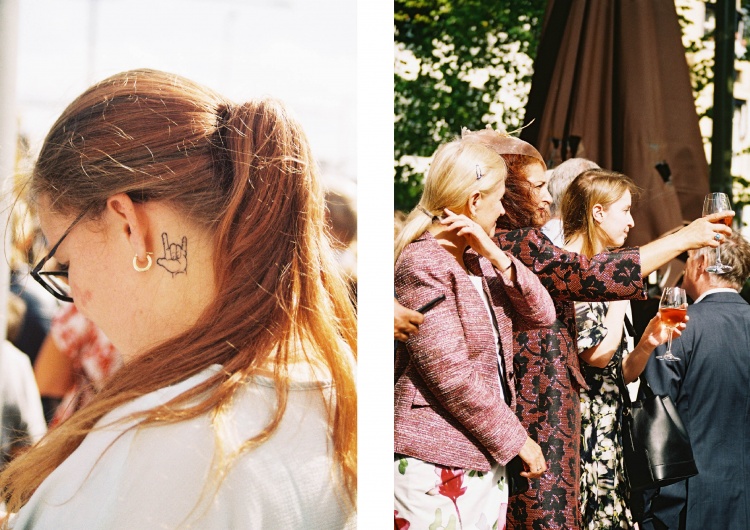 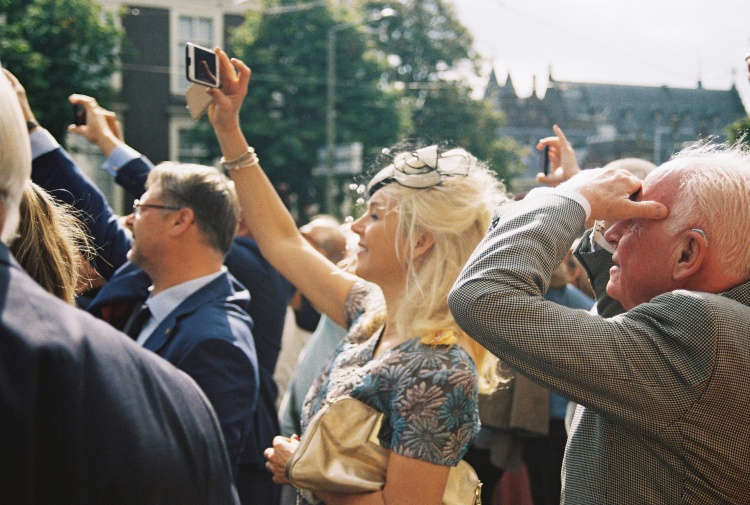 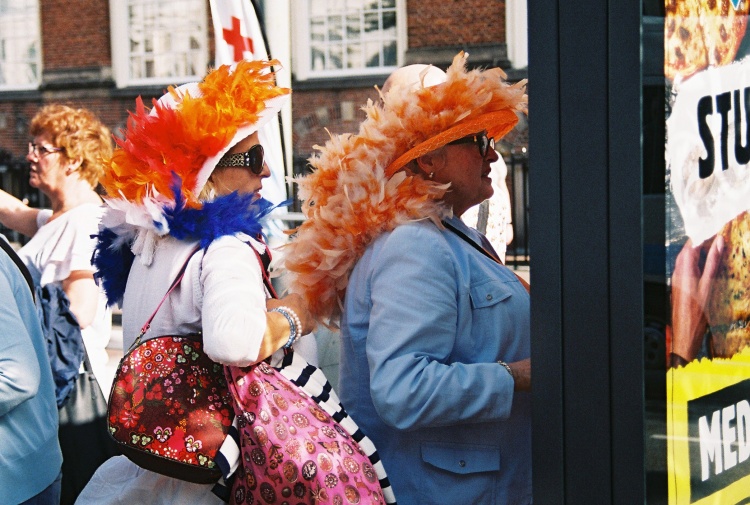 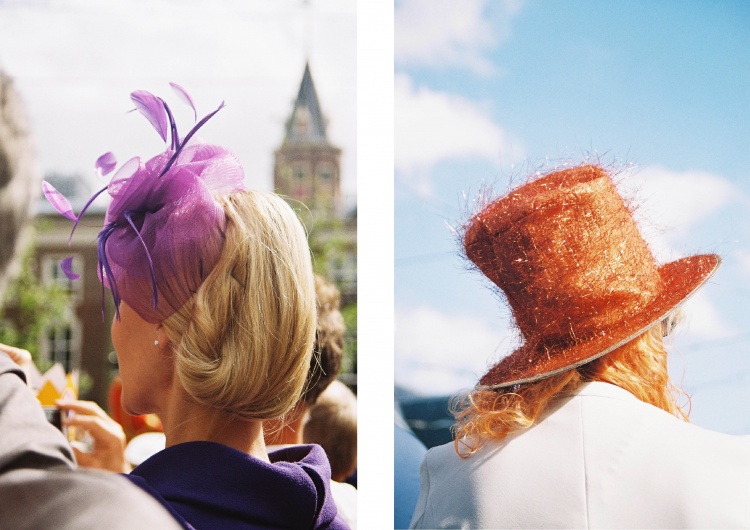 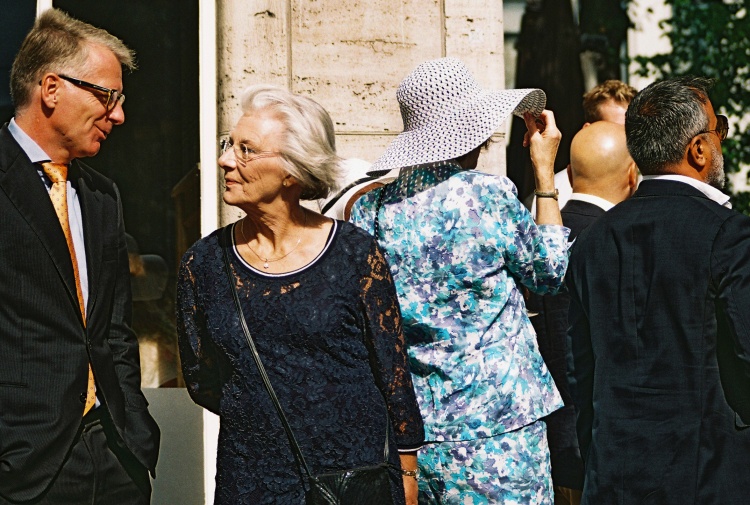 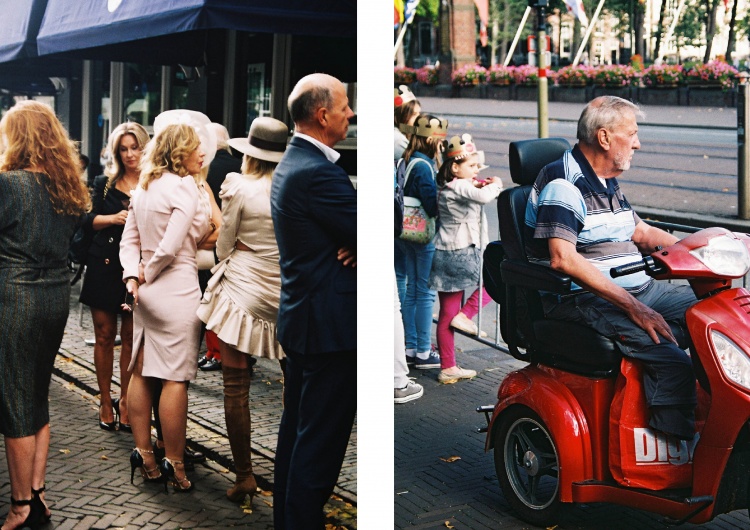 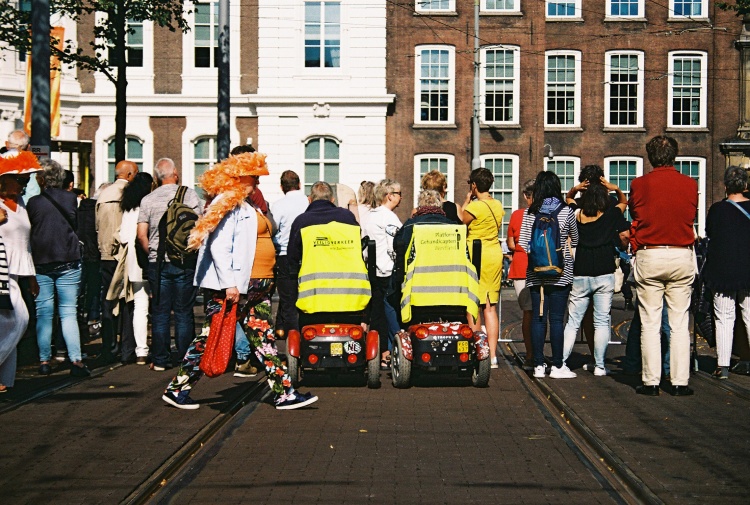 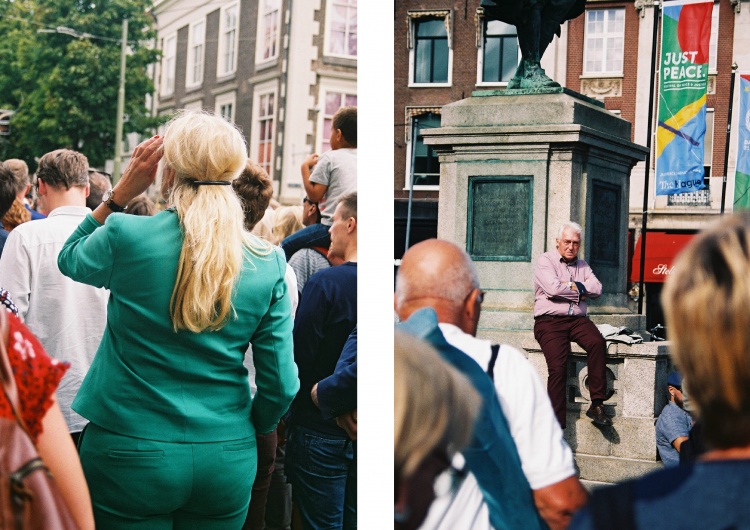 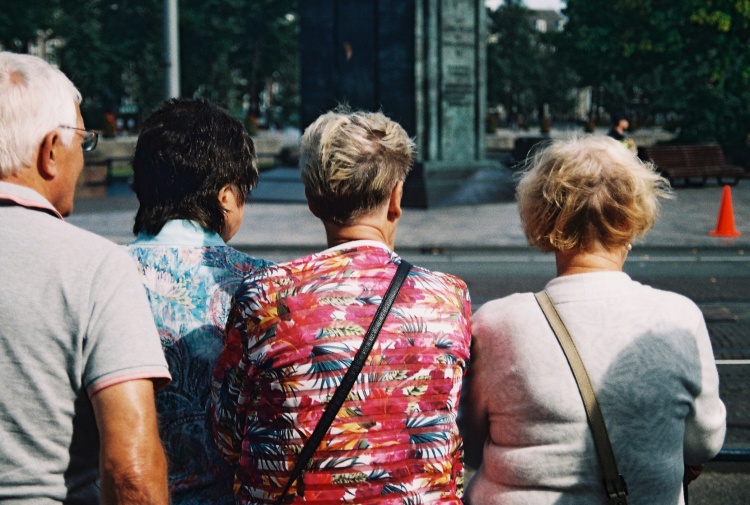 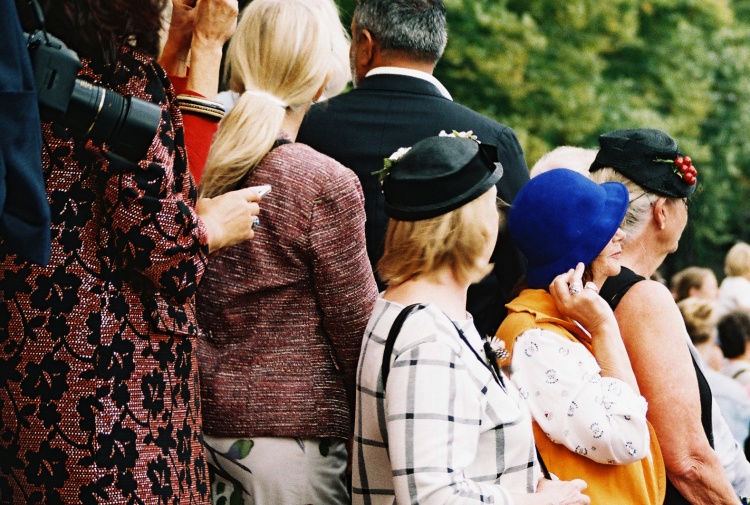 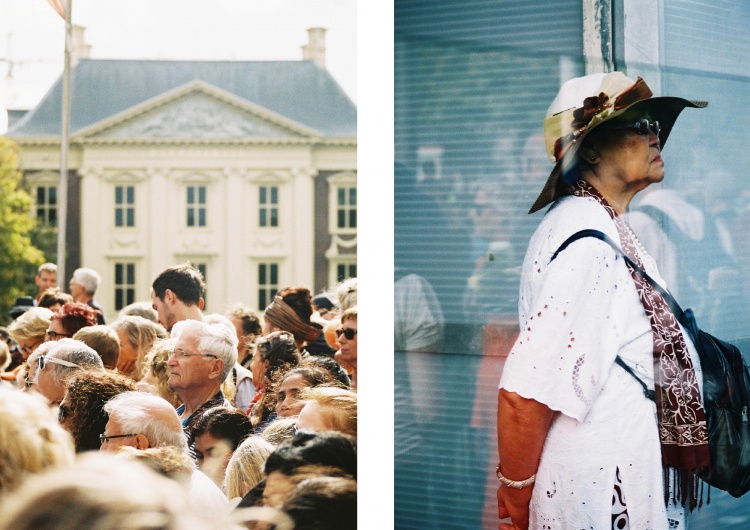 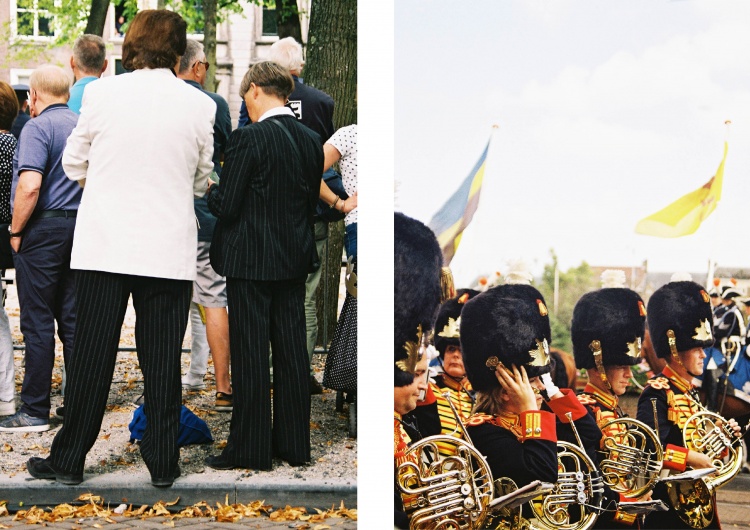 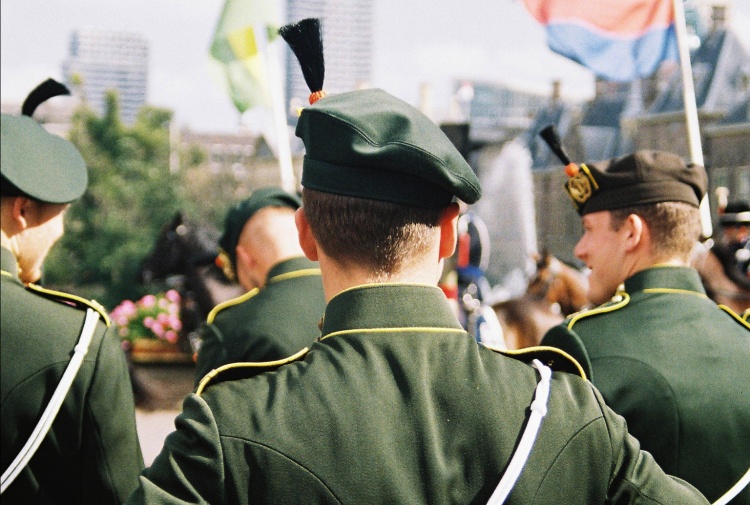 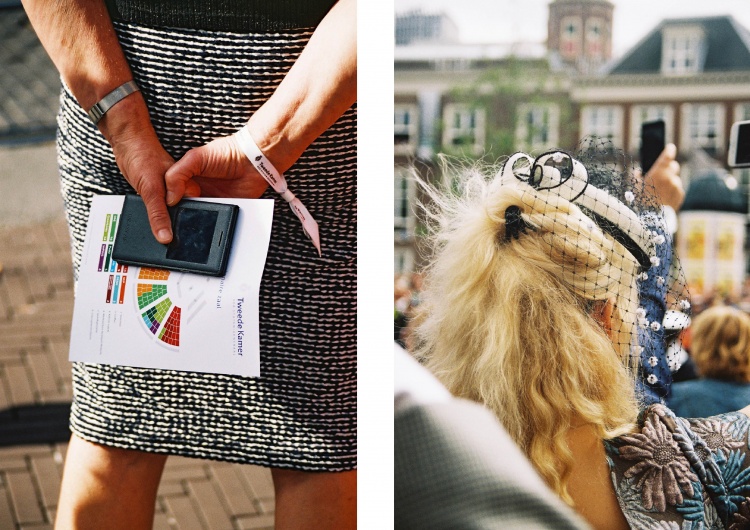 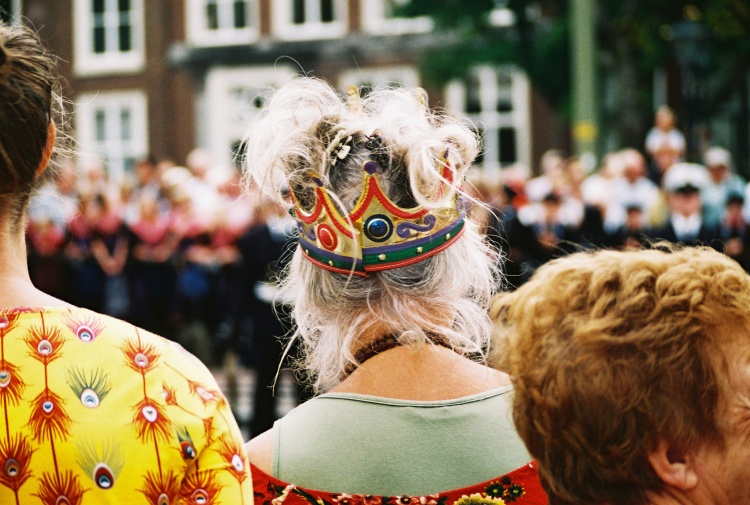 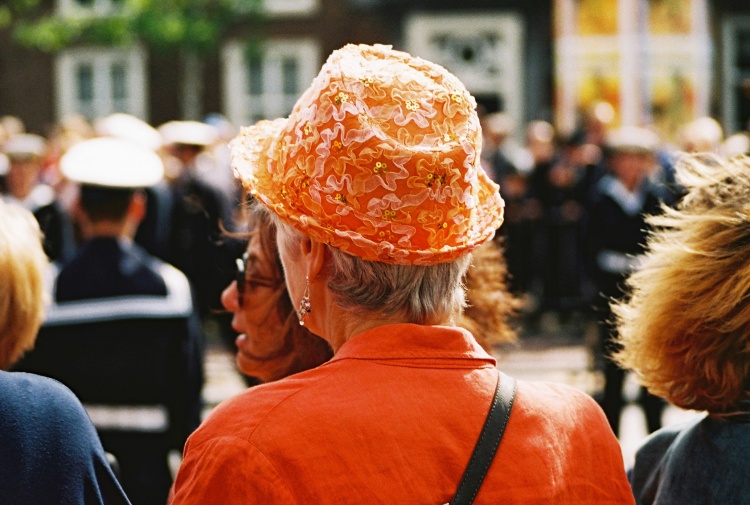 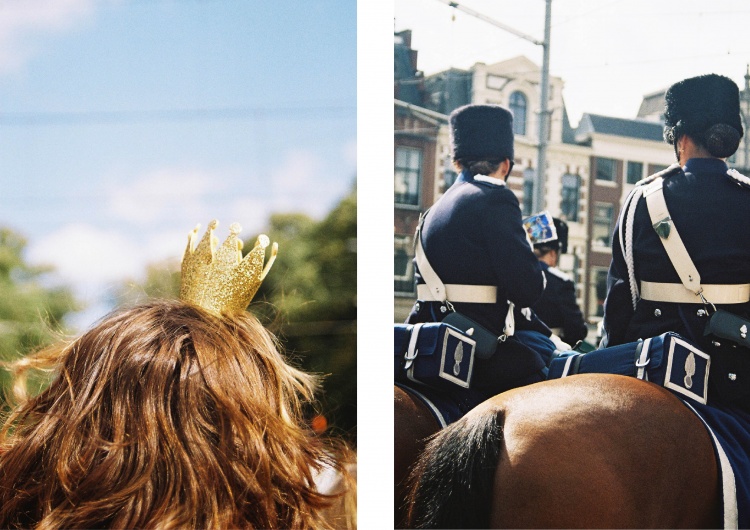 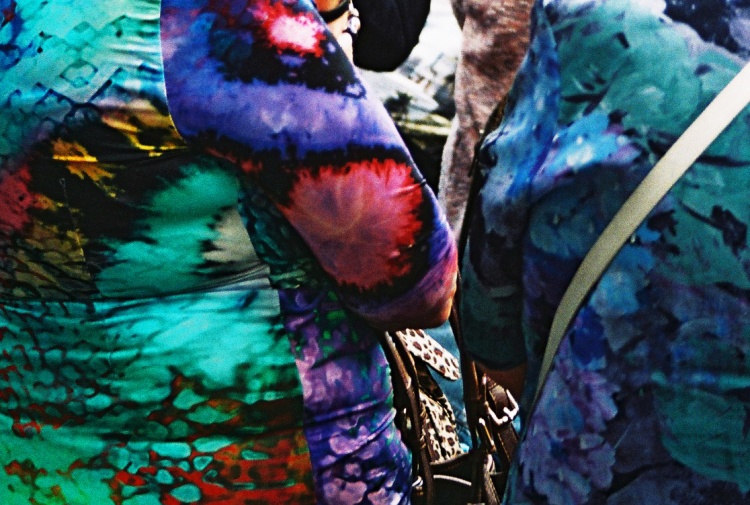 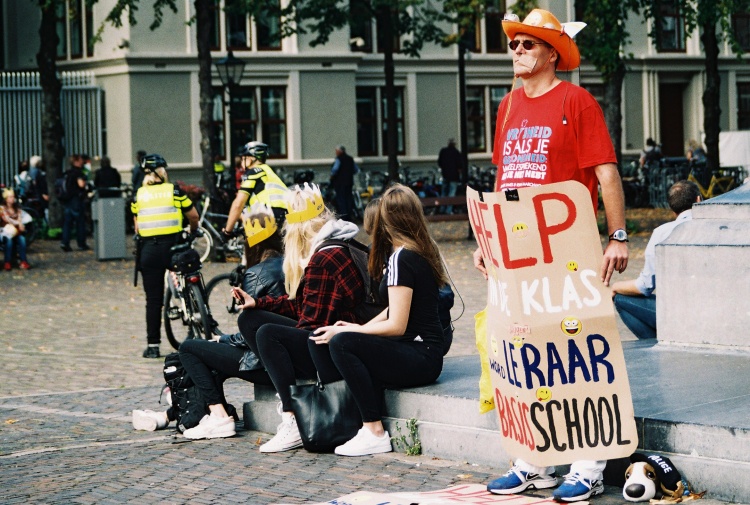 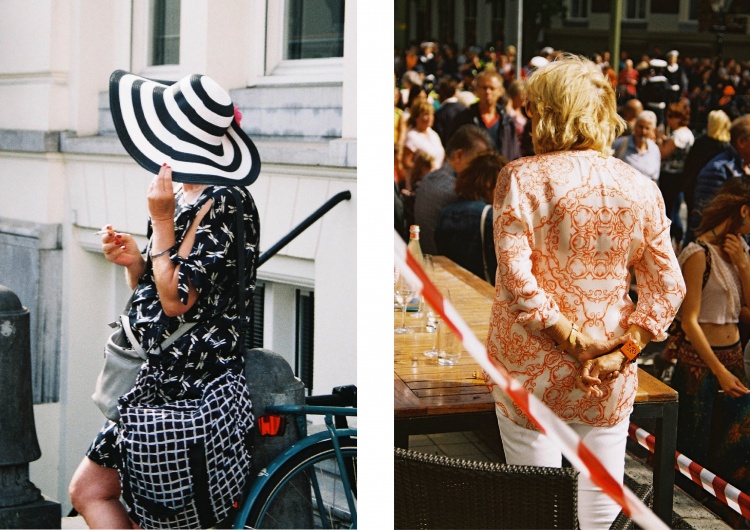 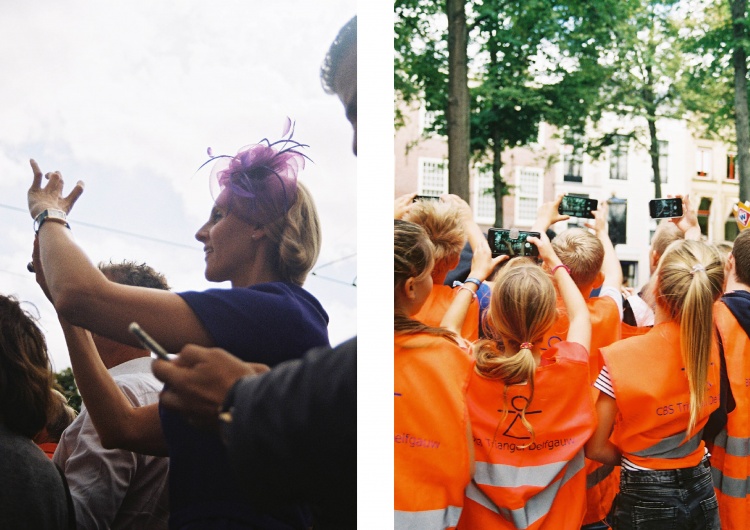 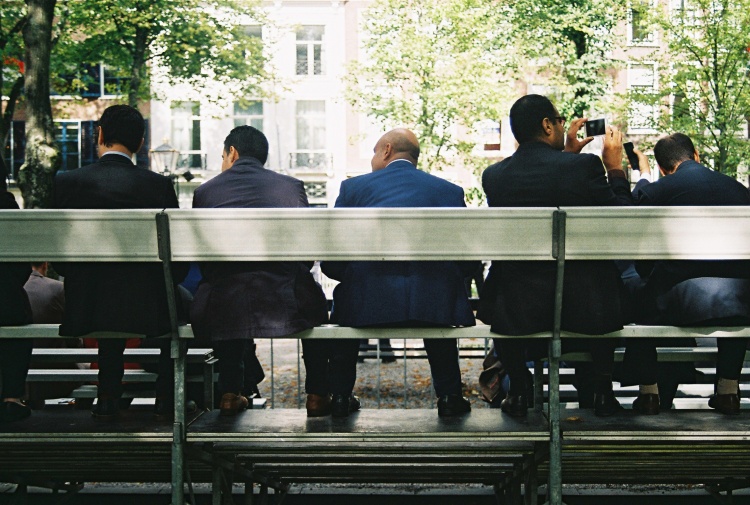 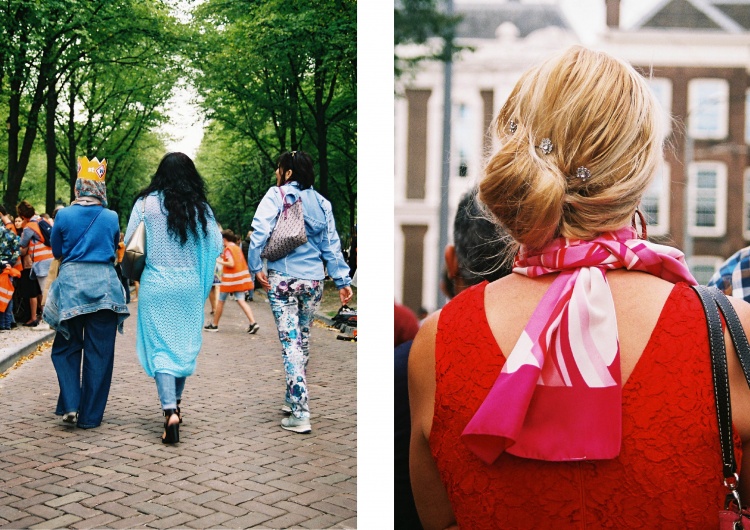 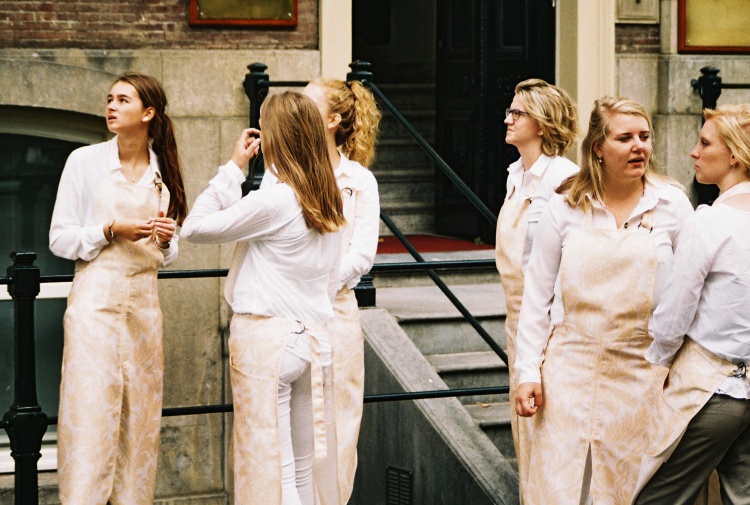 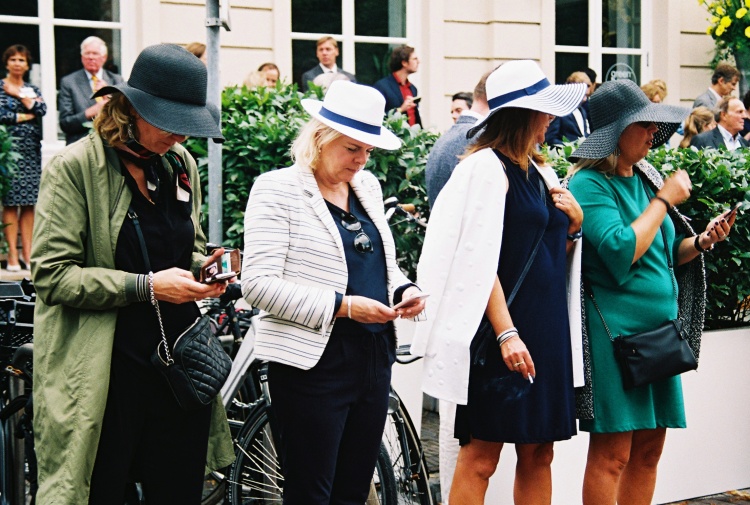