" I've avoided the mainstream, I guess. Too much work. Regret is another form of suffering, which I'm not into. It's pointless. If I did regret, I'd have a lot of regrets, but ultimately you have to accept what you do and what happens. It doesn't matter. Whatever." - Harry Dean Stanton

The upper quote made by Harry Dean Stanton can easily be replaced with the character 'Lucky' in the movie that carries the same name. This only already shows how much the film feels like the final goodbye of Stanton, showing an image of daily life and the final steps in life before death knocks on the door. The quiet desert, the warm glow, the cacti, the empty streets and the couple of social stops in a small town suck you into an isolated Californian life.

Lucky. What a portrait of a man that not even seems to be an act on film but an actual final appearance of the famous Harry Dean Stanton himself in the final weeks of his life. The film marks the directorial debut of actor John Carroll Lynch. Prolific character actor Harry Dean Stanton's drooping, weather-beaten appearance and superb acting talent have been his ticket to appearing in over 100 films, and 50 TV episodes. Lucky was his final feature, a perfect finishing to his oevre.

IMDB summarizes the plot as "The spiritual journey of a ninety-year-old atheist",  IndieWire refers to the movie as "A reuniun between Harry Dean Stanton and David Lynch for this wise meditation on death"  and film critic David Ehrlich said, "Beginning as a broad comedy before blossoming into a wry meditation on death and all the things we leave behind, 'Lucky' is a wise and wistful love letter from one remarkable character actor to another."

If you have not had a chance to see the film yet, please try to before you'll miss it on big screen: 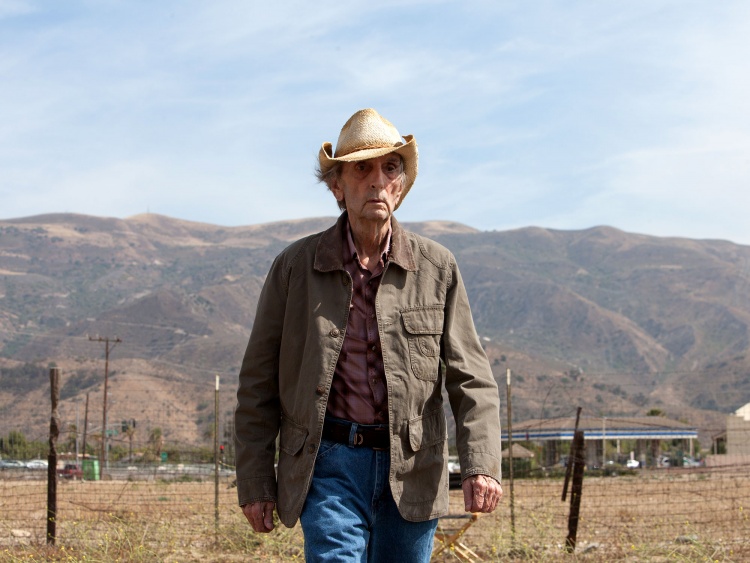 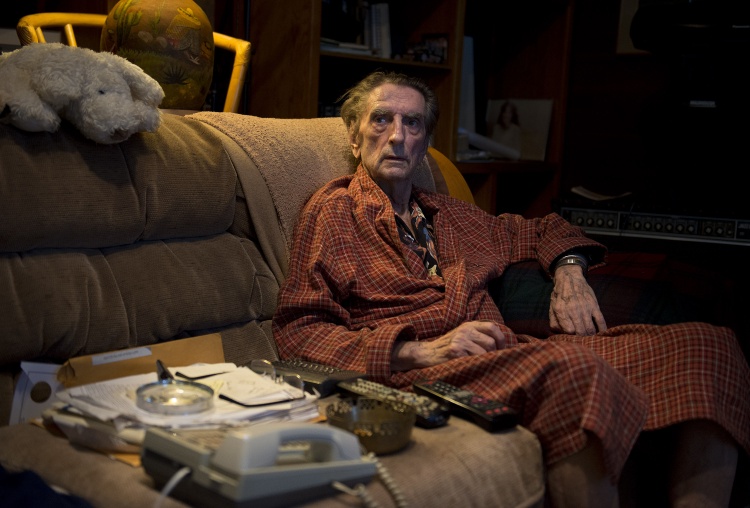 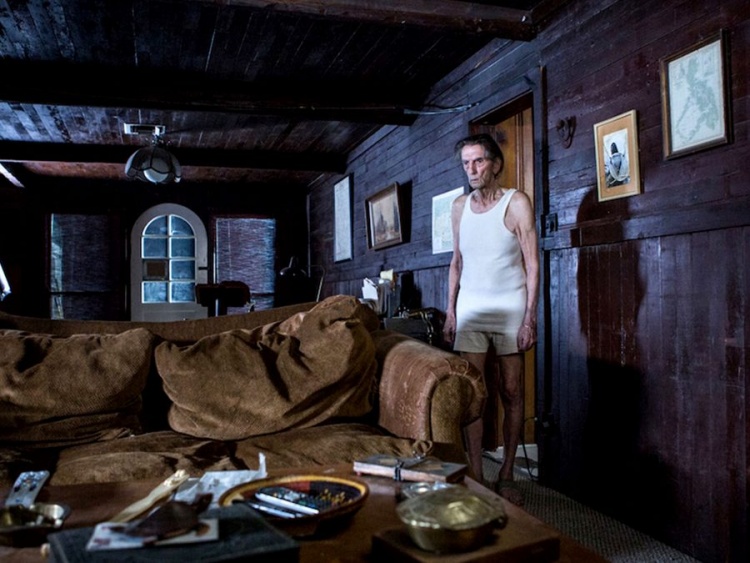 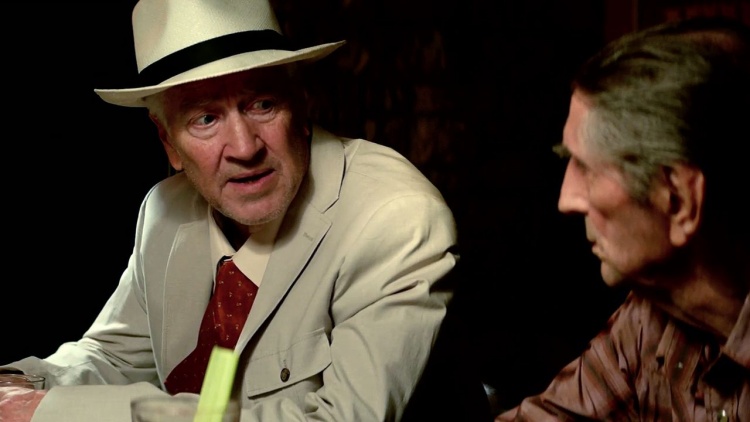 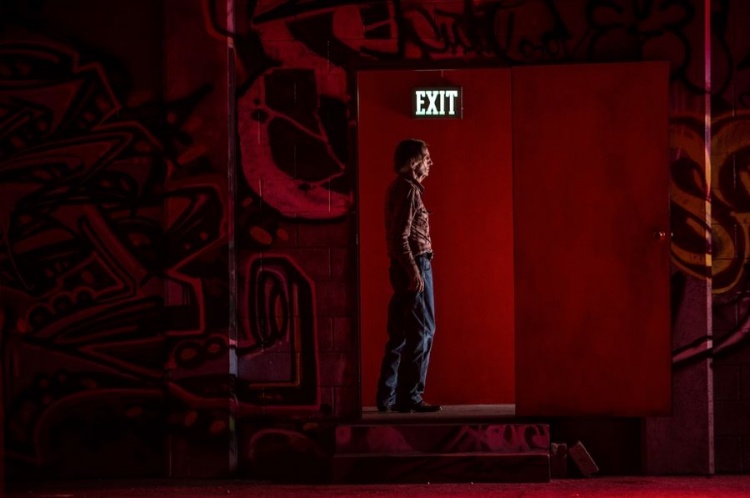 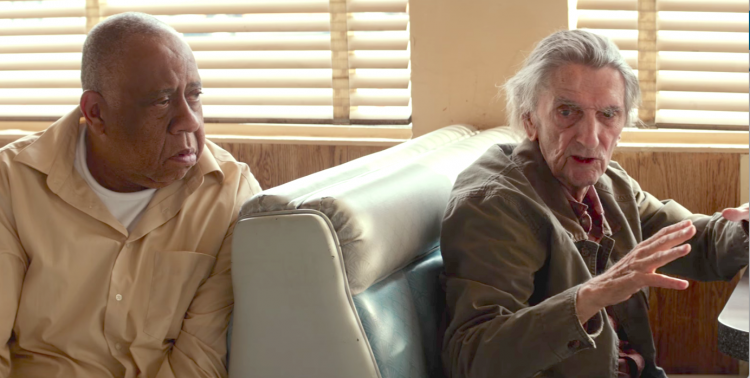