This week, the brutalous brain of the murder on Sharon Tate died in prison at the age of 83. Charles Manson created a sekt in which he ordered his "family members" to murder several people on different occasions, but all with the same reason: To provoke the black people to protest against the white society.

We would like to put a light on the beautiful and inspiring Sharon Tate, wife of director Roman Polanski and 8,5 months pregnant when she died. The model and actress was in the bloom of her life and we would like to reflect on that in a series of pictures. Her international beauty and sense of style never gets out of time and makes her an icon even nowadays. 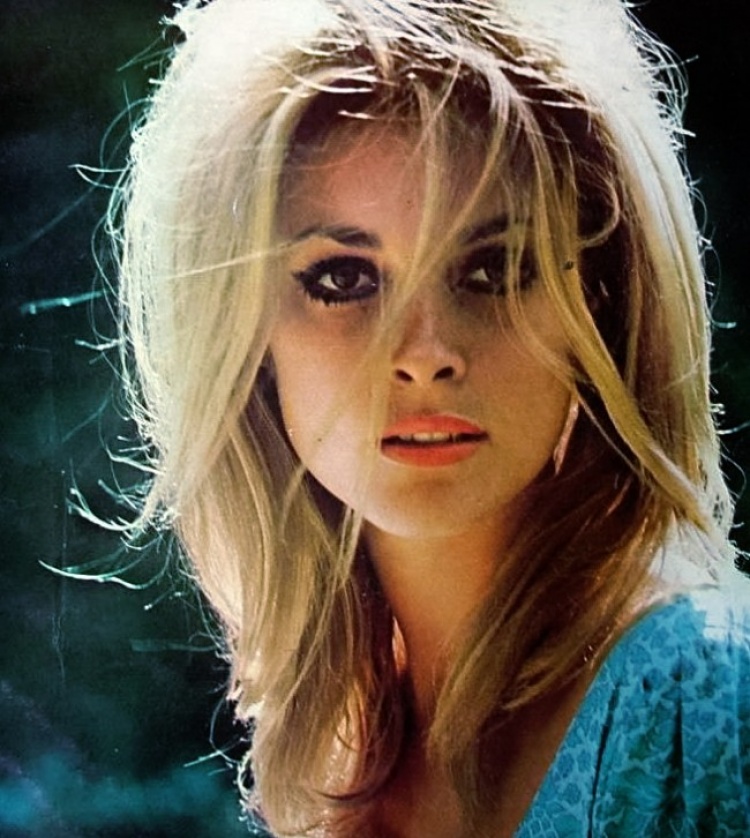 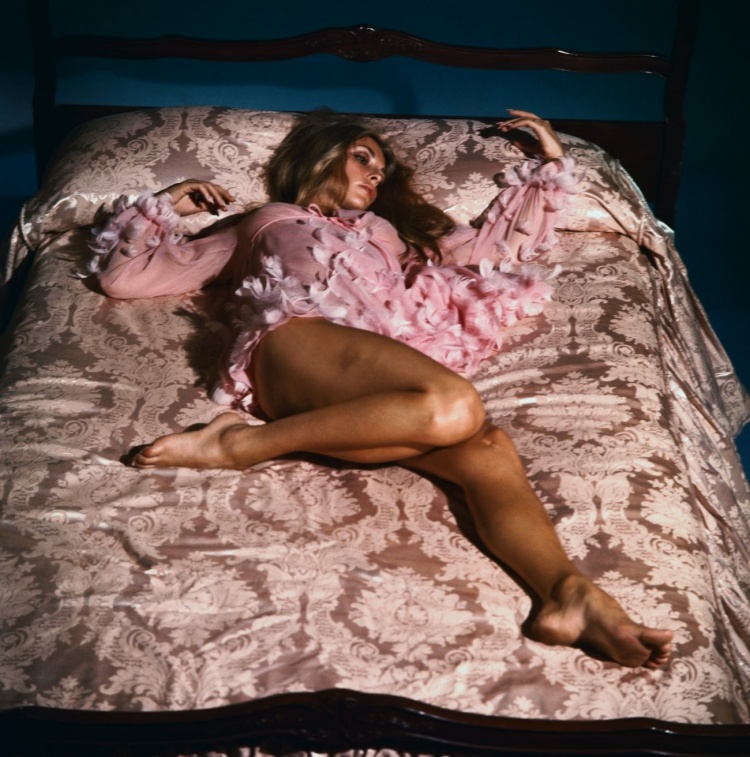 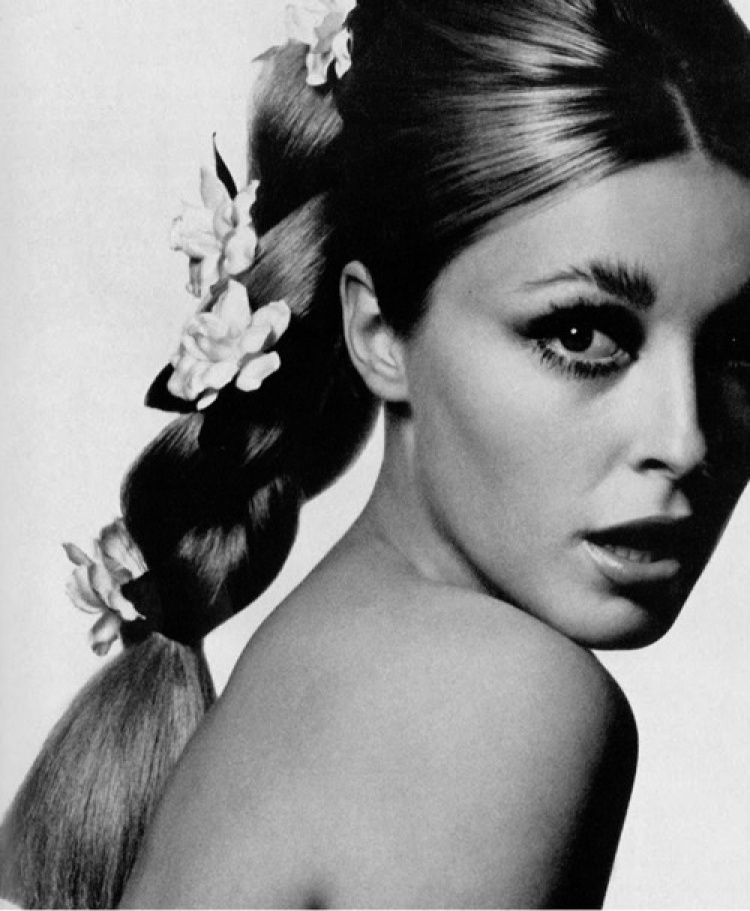 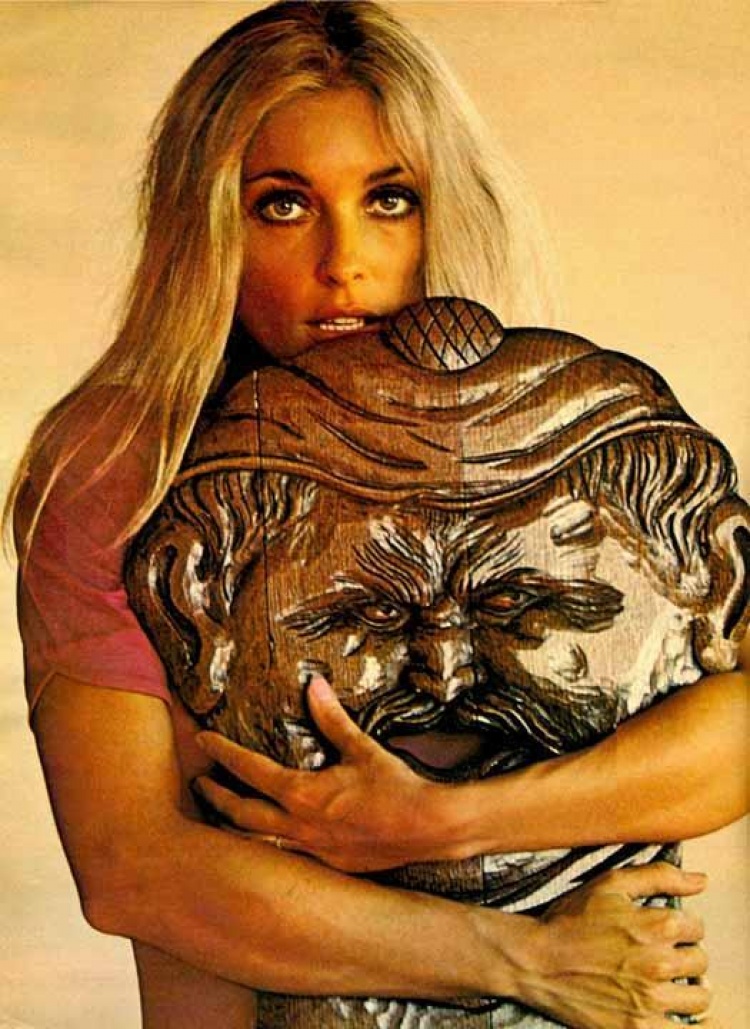 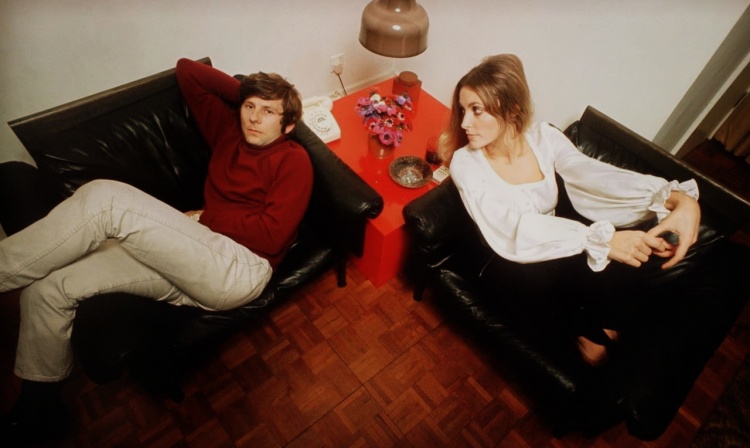 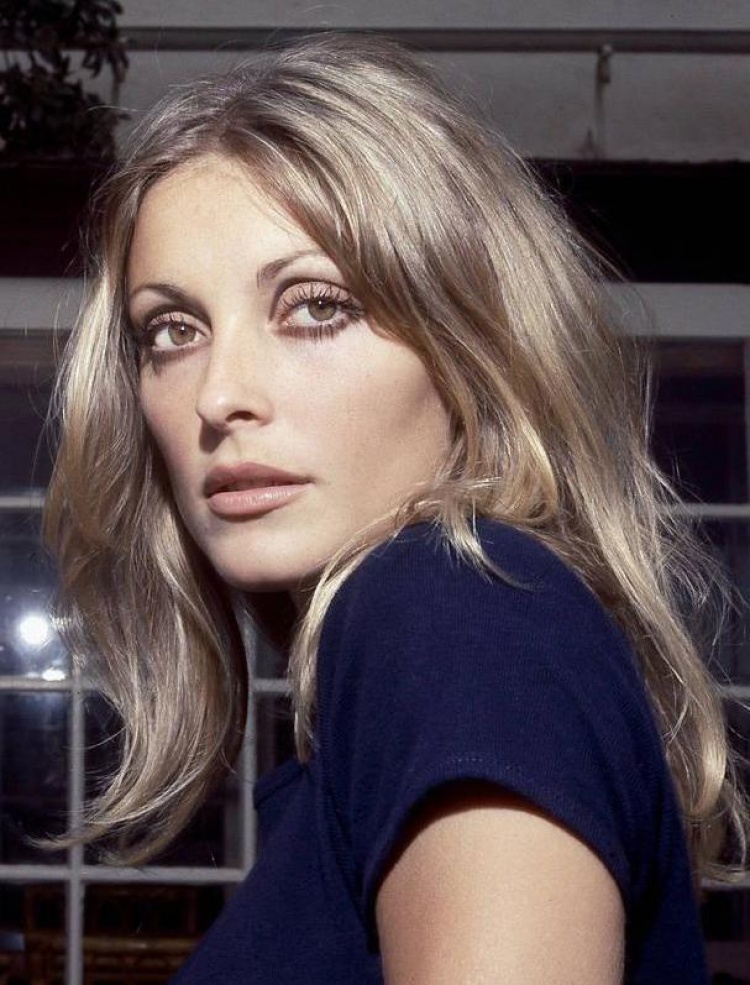 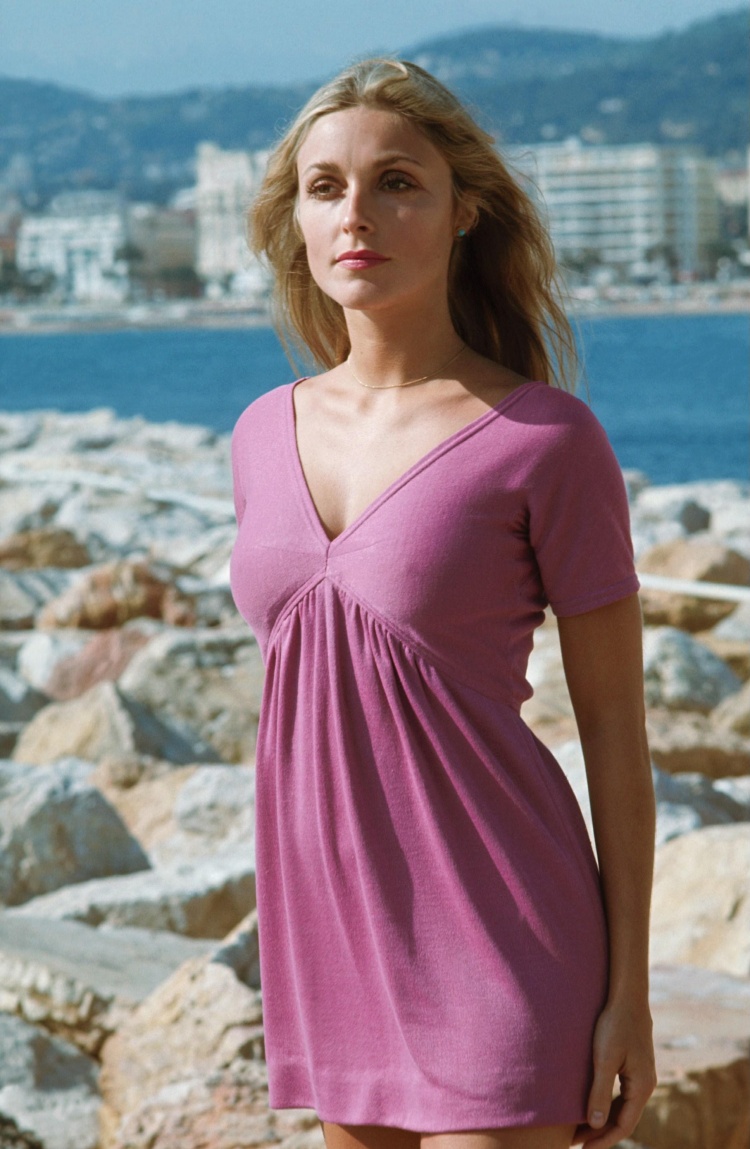 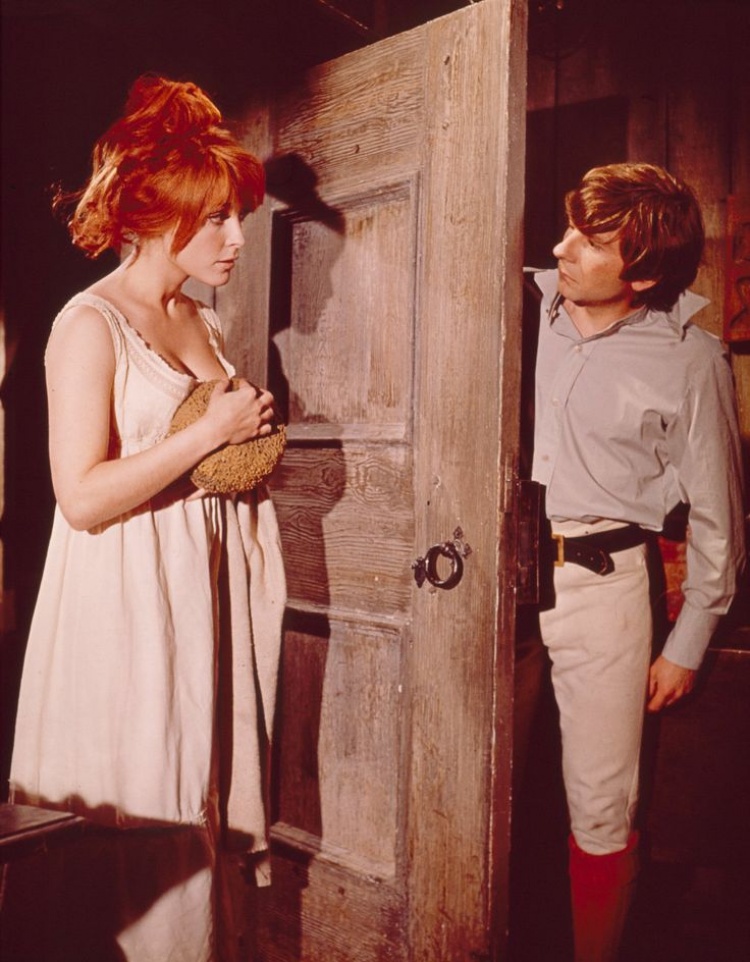 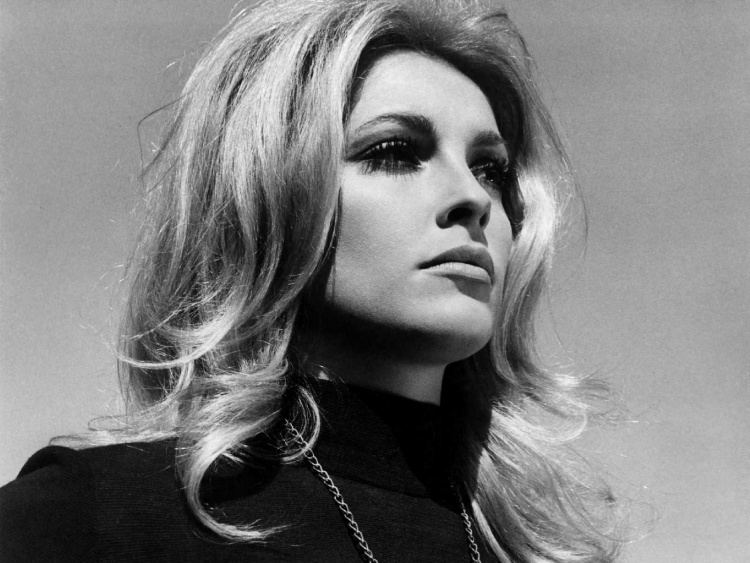 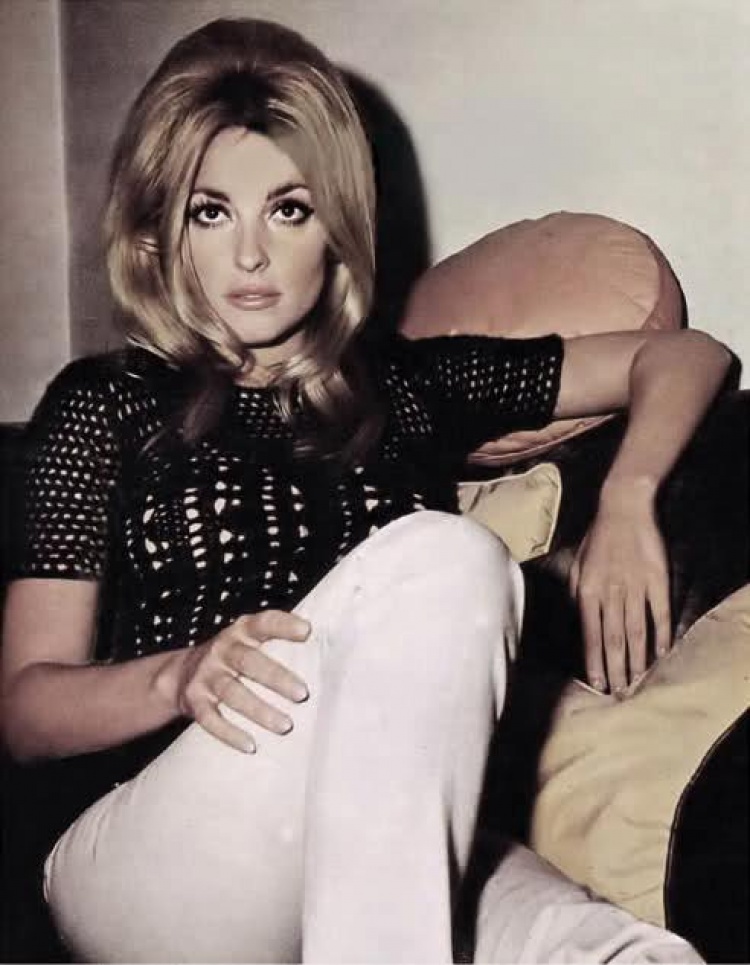 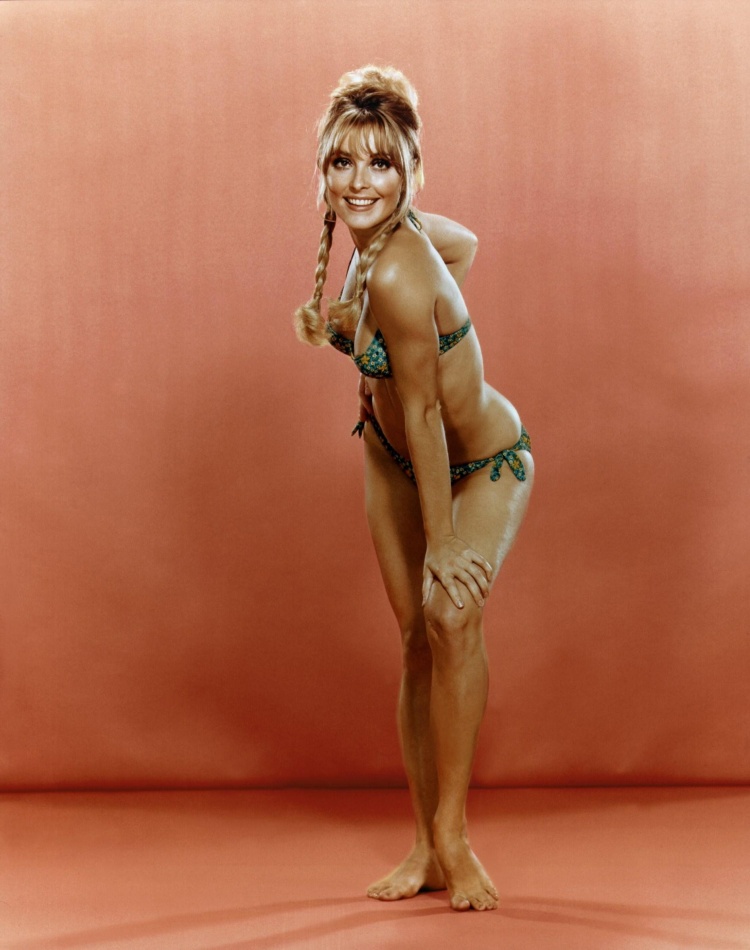 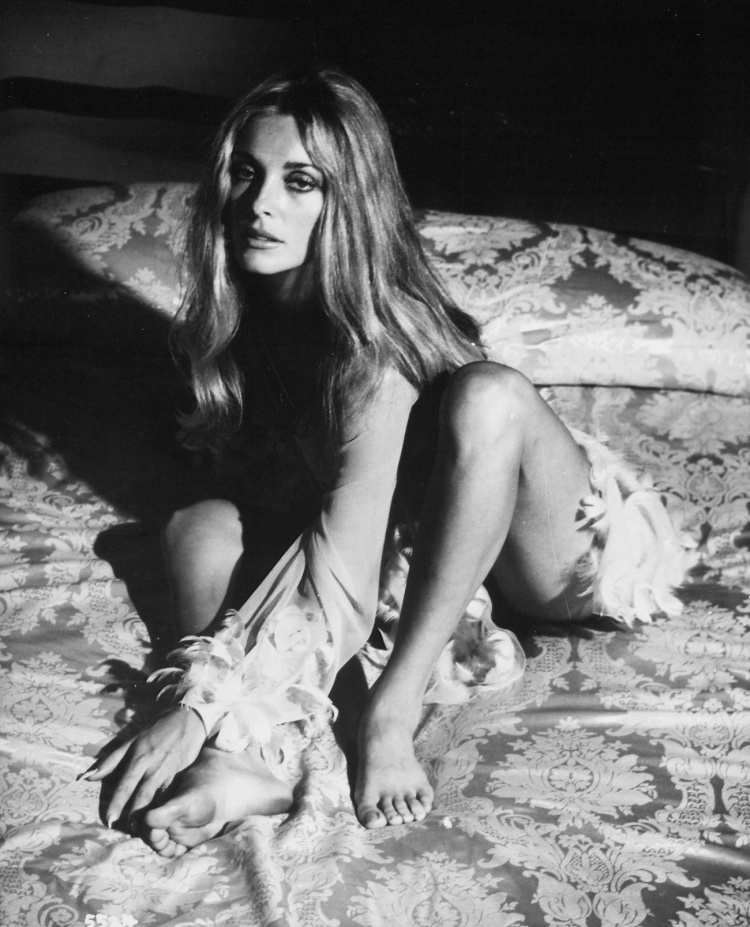 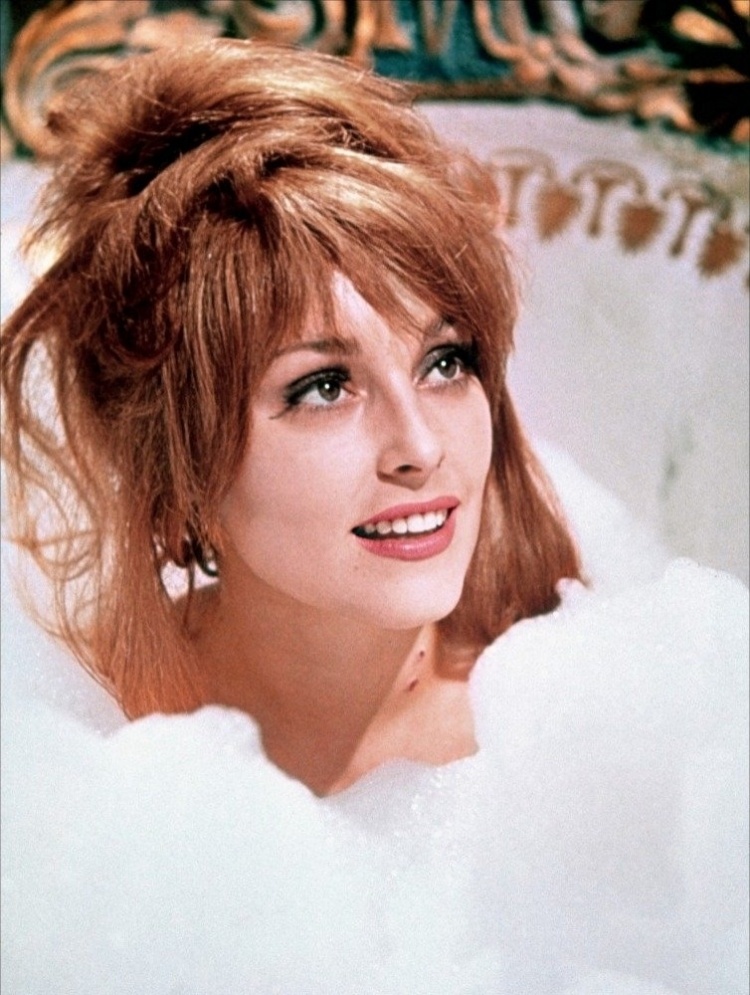 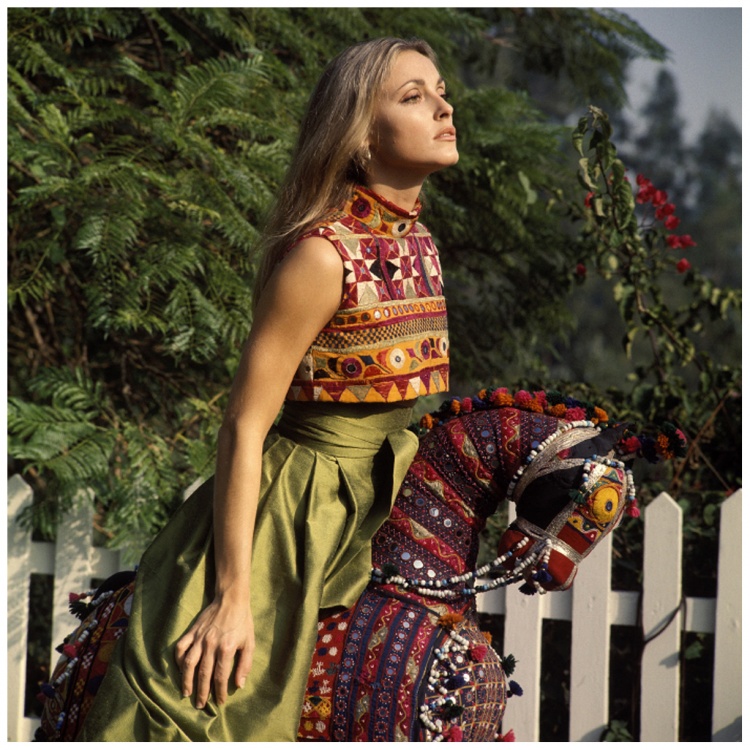 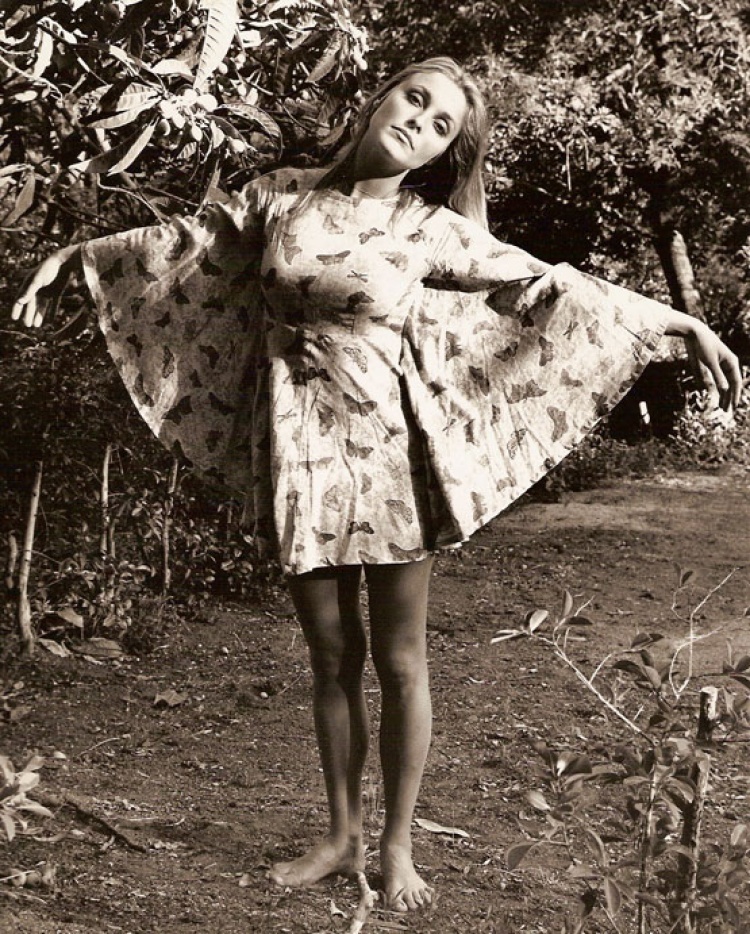 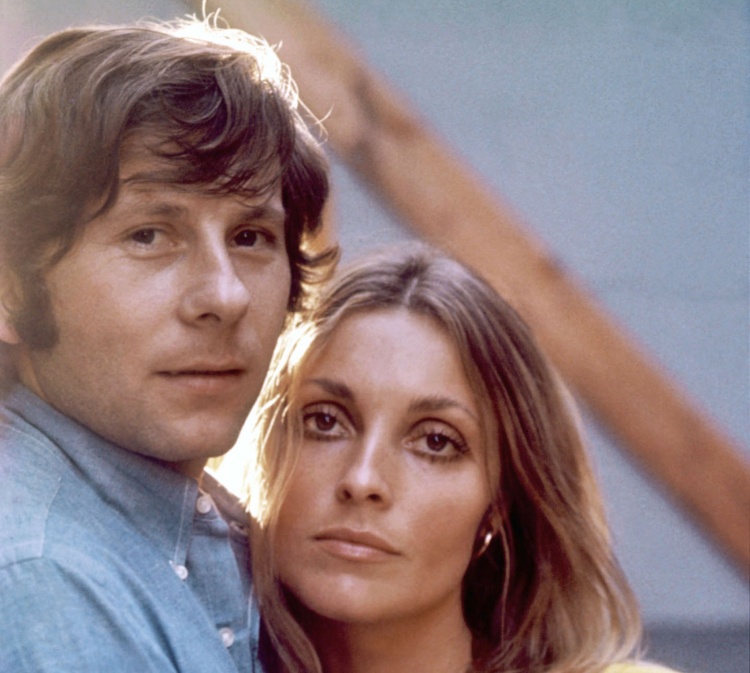 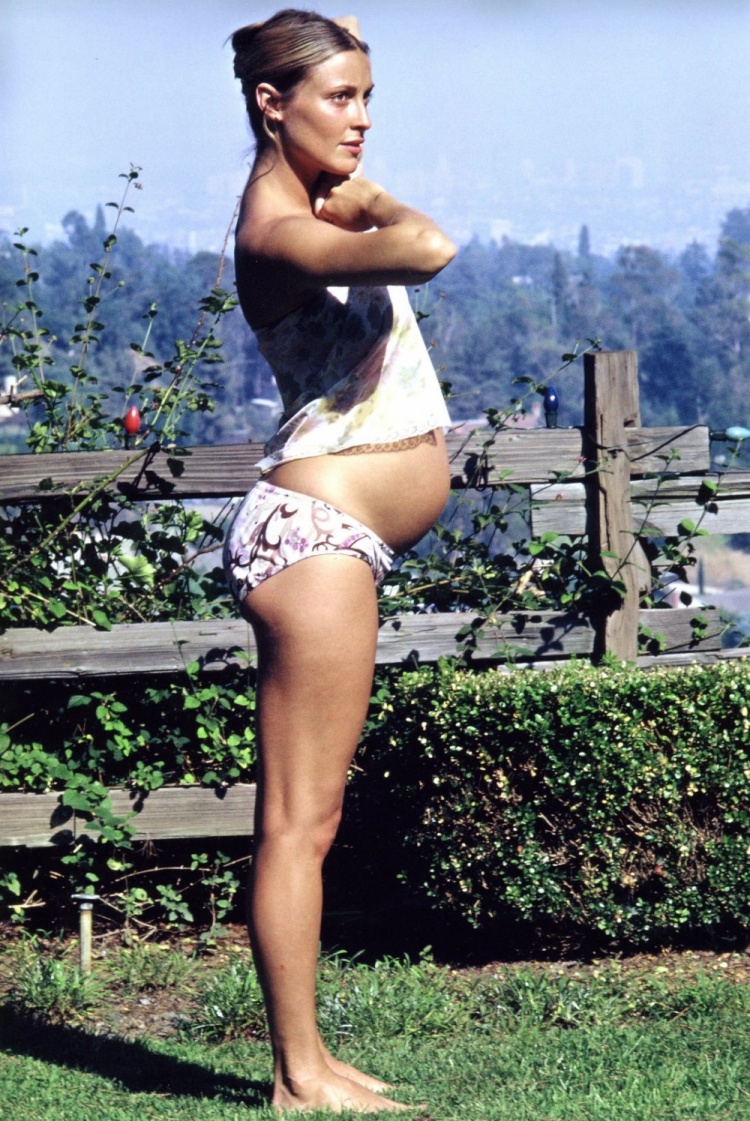 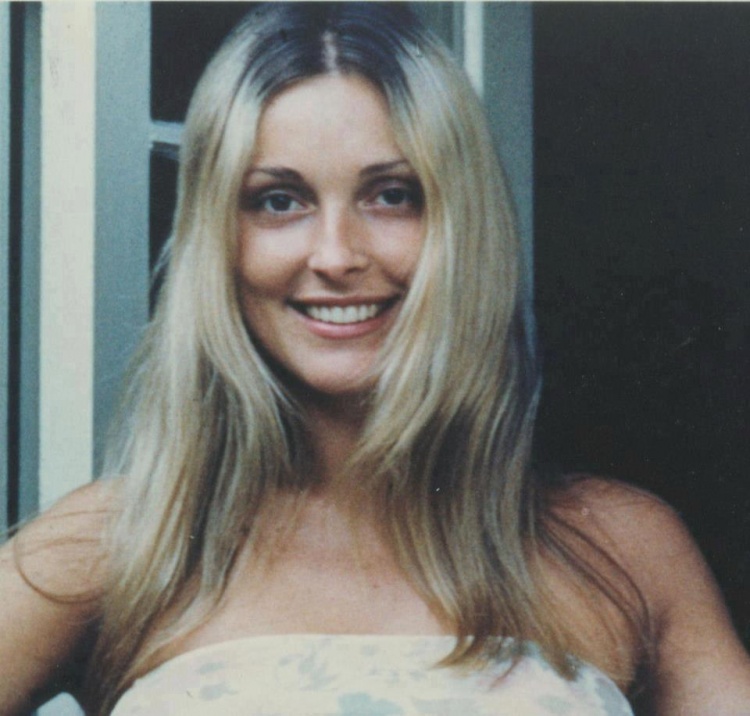 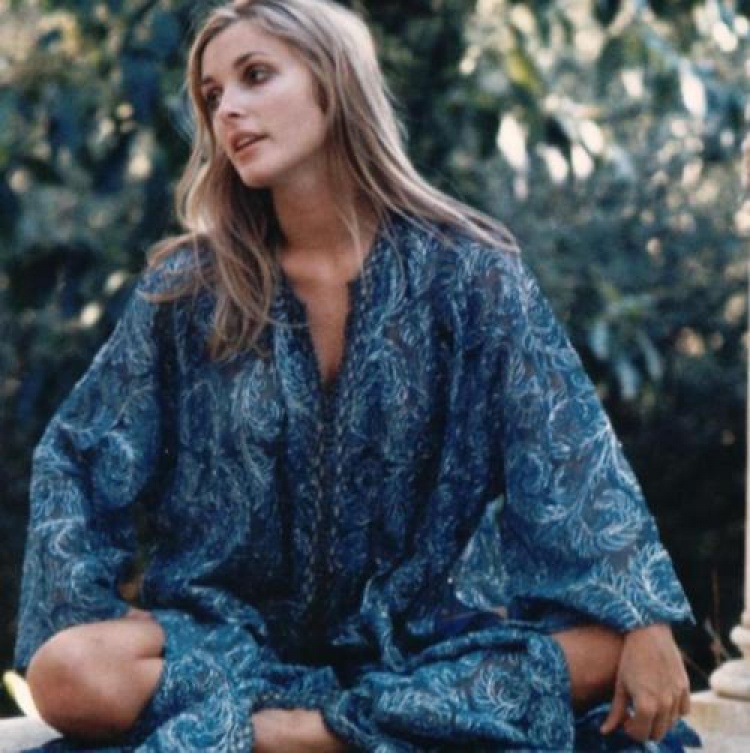 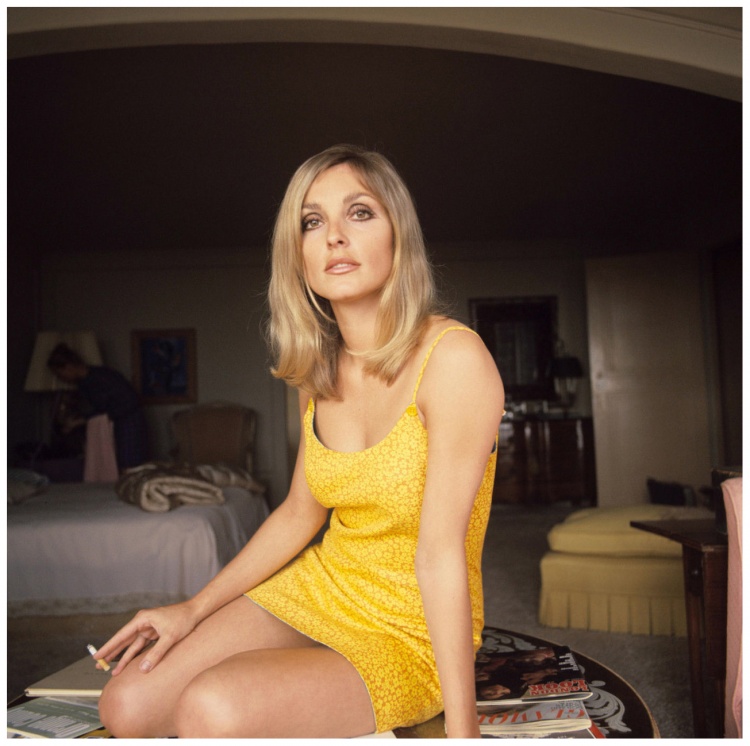