"Photography looks like pictures, but it is really ideas. Photography showed me everything I need to know about the world and about myself. Once you have a camera in your hand, you have a licence to see."

Joel Meyerowits is already taking pictures for 55 years and is one of the first photographers to show us the world of film in colour. In the sixties and seventies, colour photography was not taken seriously. It was only black and white film that could take it to a higher level of art, so was the mindset at that time. "When I began, in all my innocence, the first roll of film I ever put in a camera was a color film, because it seemed to me the world was in color an you'd take pictures of the world as it looked," He said in an interview with CNN. The photographer made his name as a street photographer shortly after, by capturing the vibrant and colorful drama of everyday life in New York City.

Meyerowits' pictures show positivity, expression and life. Structures, colours, lines and surfaces become characters by themselves and take you to a place you think you have never seen before. Yet, it is all happening underneath your eyes. Come join us to the world of Joel: our world. 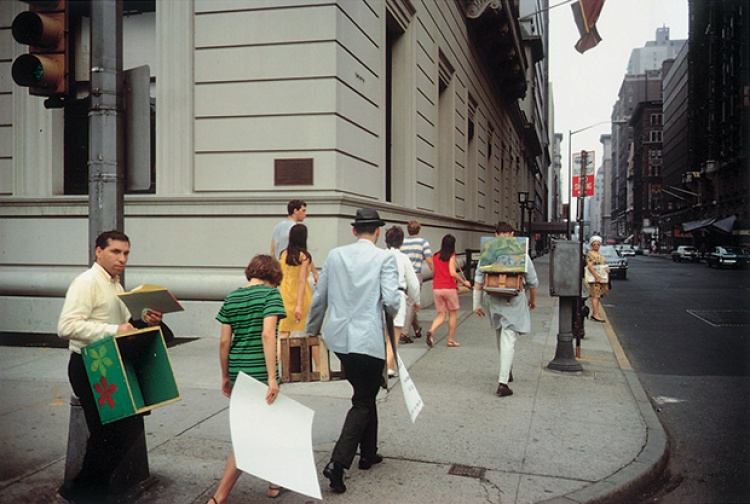 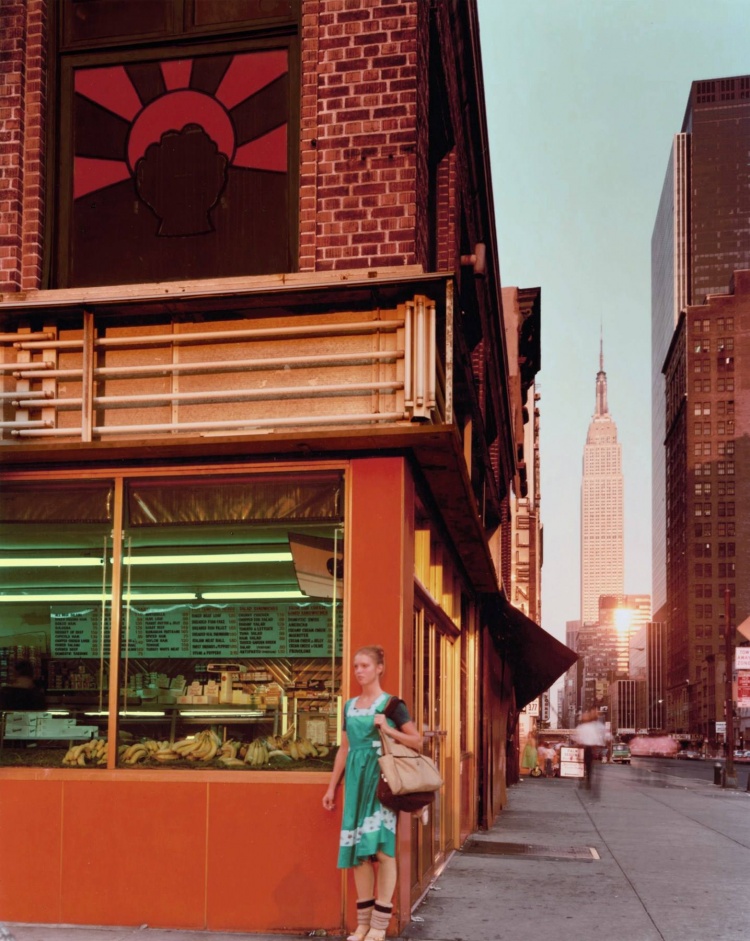 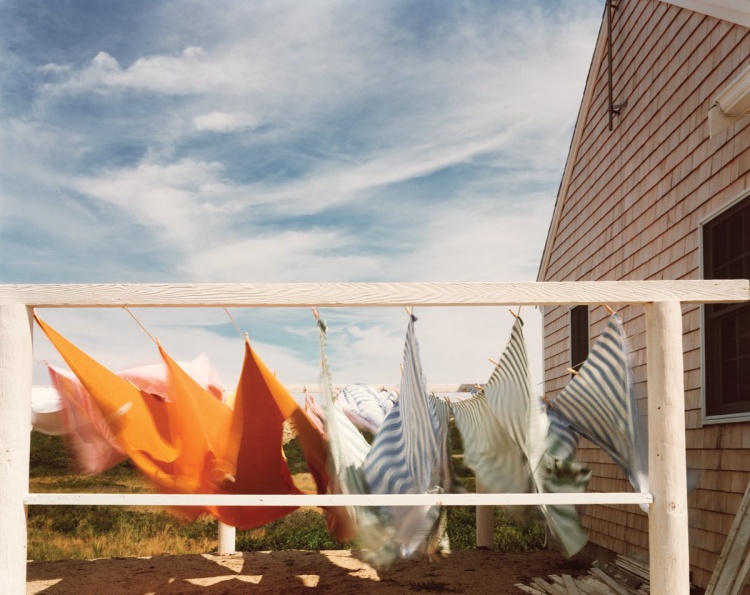 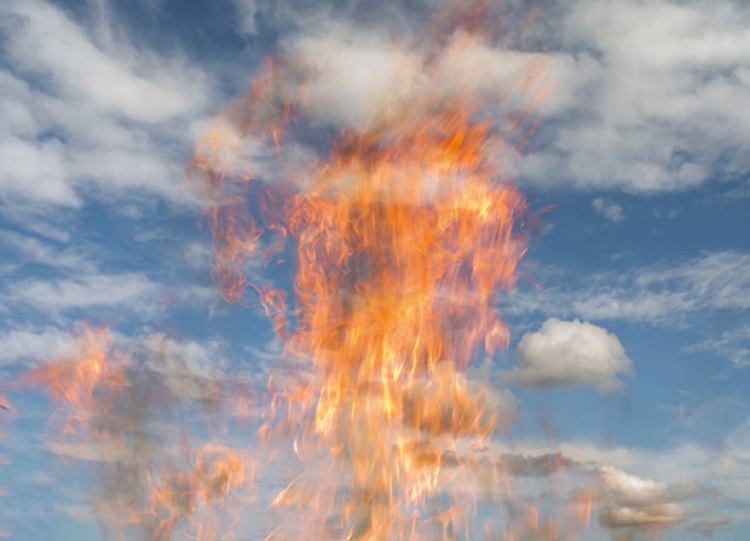 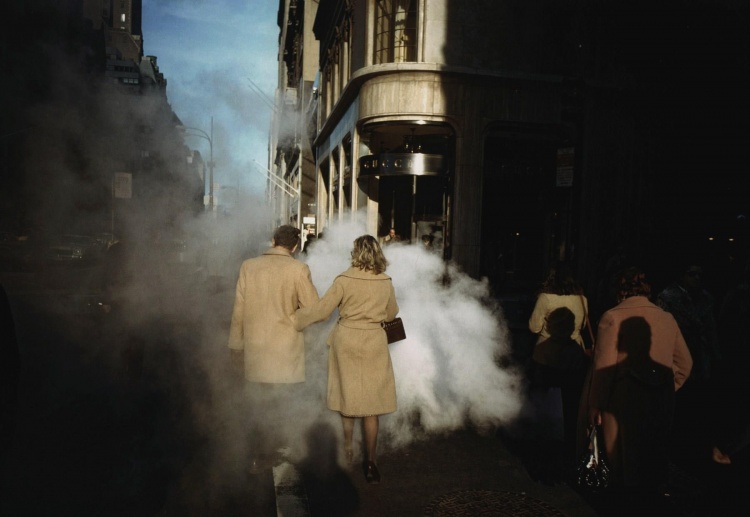 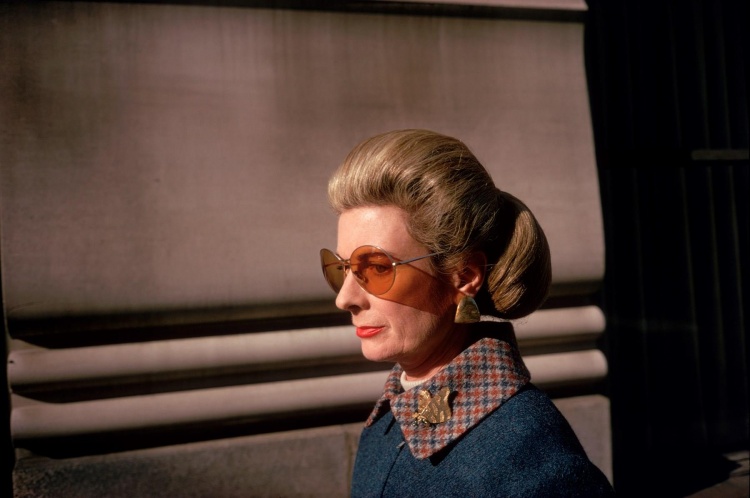 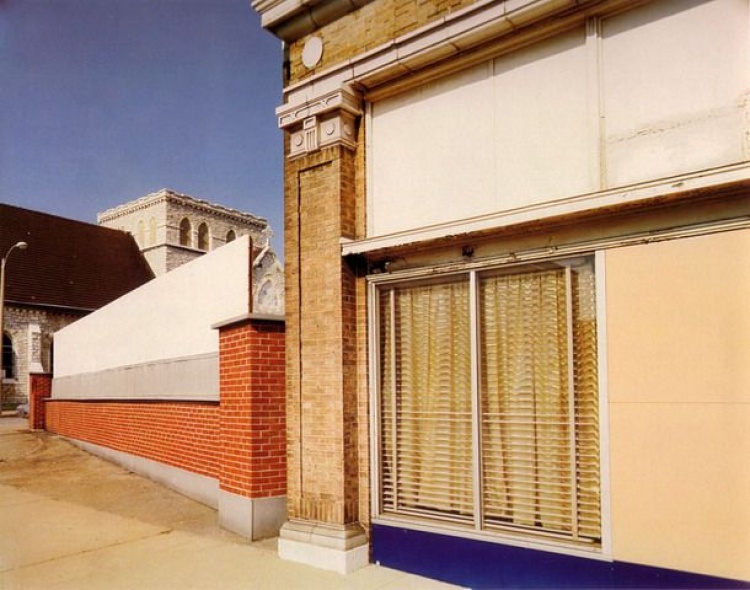 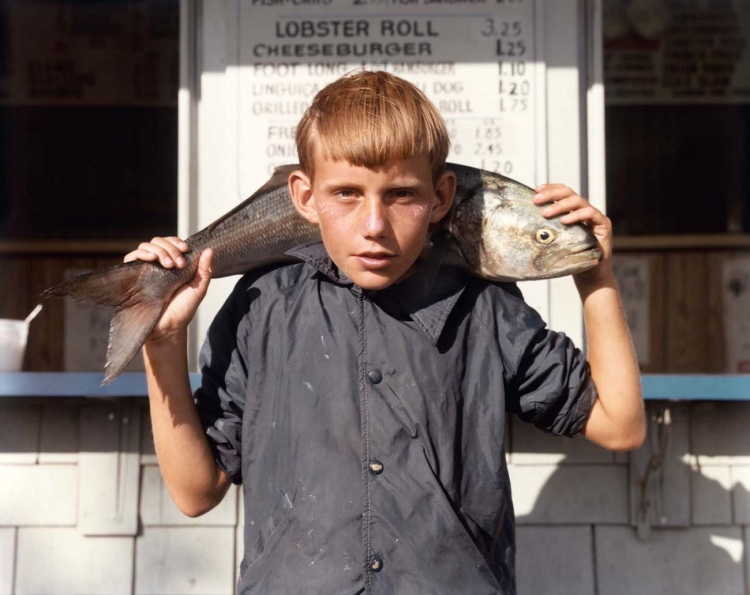 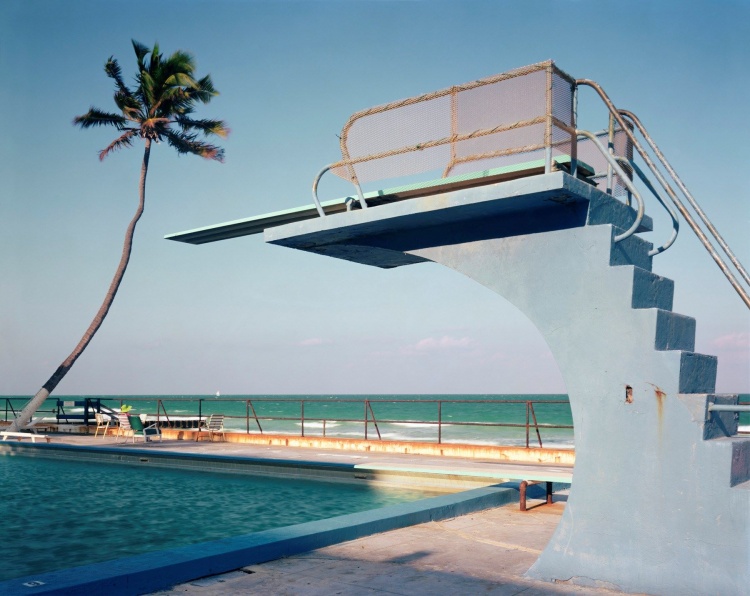 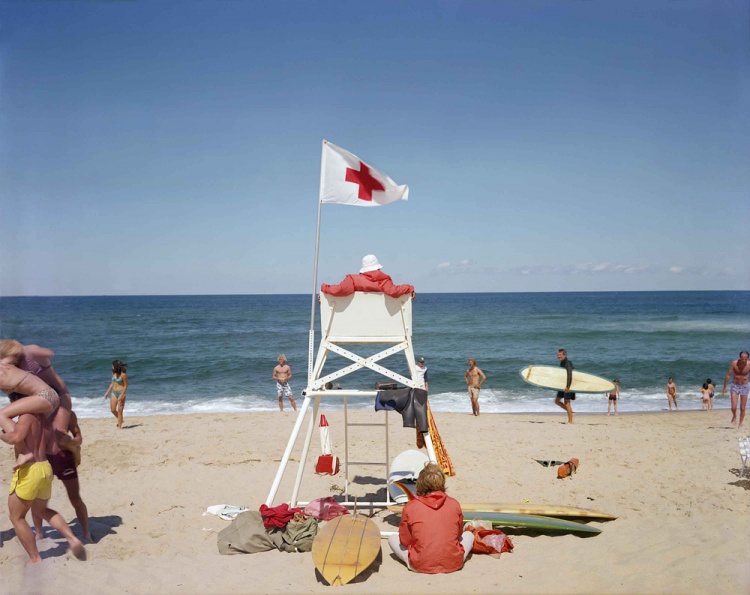 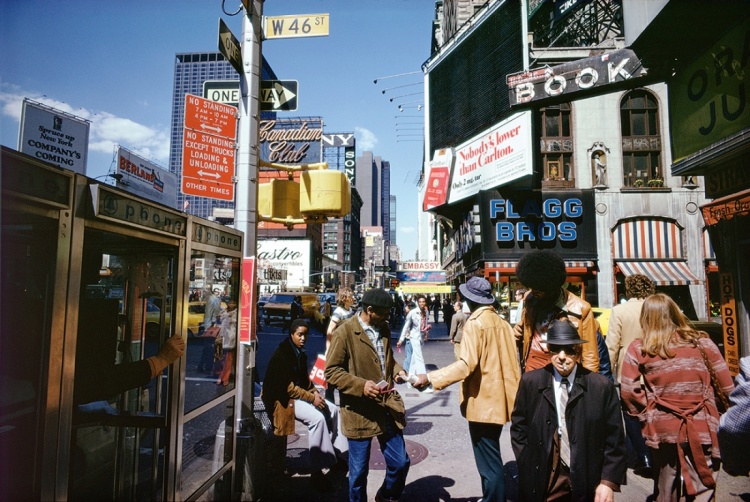 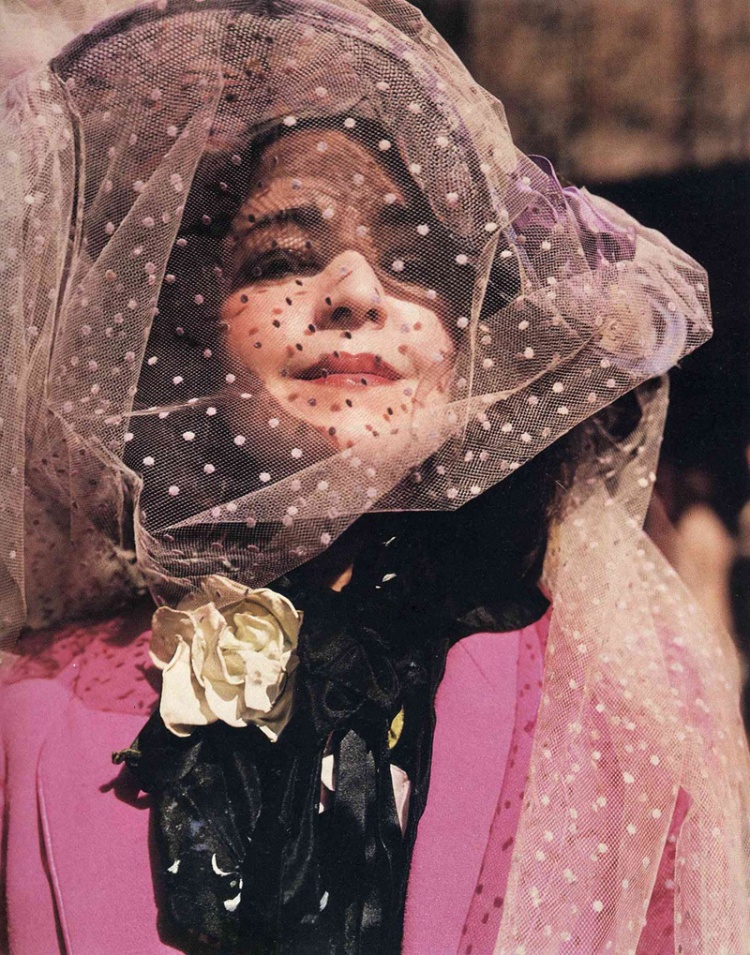 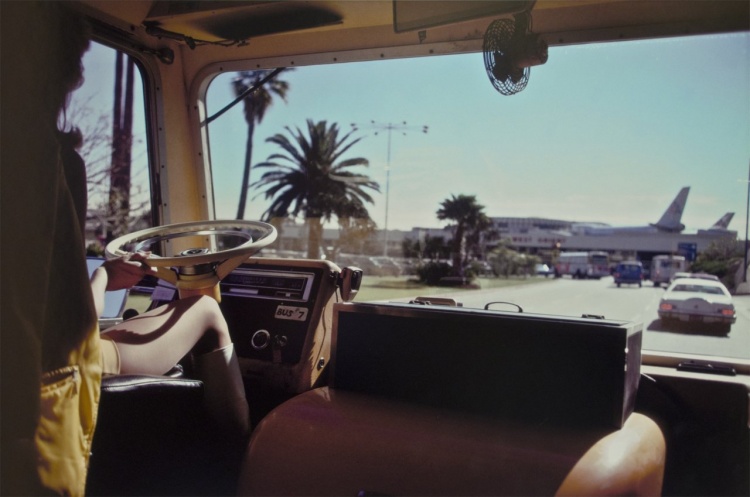 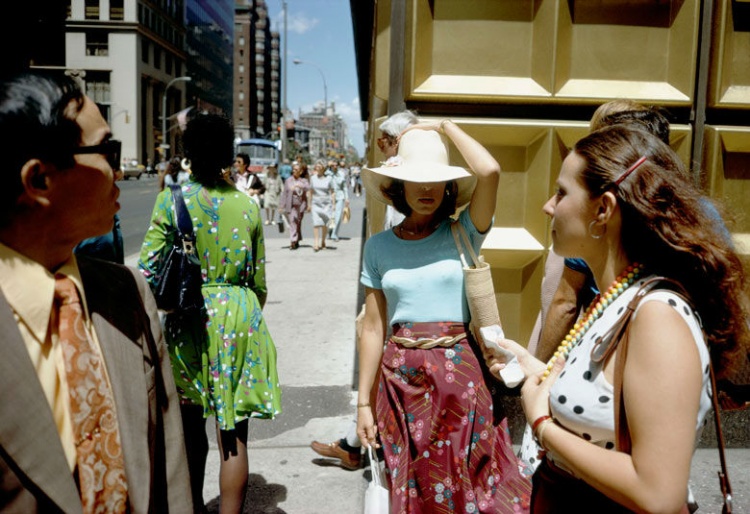