The Square is a different kind of movie. A movie with a subject and a way of approaching this subject in a way we have not seen yet. As said on IMDb: "The Square is a poignant satirical drama reflecting our times - about the sense of community, moral courage and the affluent person's need for egocentricity in an increasingly uncertain world."

The lead character Christian is the respected curator of a contemporary art museum in Stockholm. We follow the making and presenting of the next show "The Square", an installation which invites passersby to altruism, reminding them of their role as responsible fellow human beings. The purpose is beautiful, but the outcome toghether with events happening in his personal life are nerve-wrecking. The divorced but devoted father of two drives an electric car and supperts good causes but gets himself depicted as a horrible person that doesn't care about others. Both Christian and the museum are being sended into an existential crisis.

The akwardness chasing you during the whole movie together with the vicarious shame is very strong, since it gives you the feeling that this can happen to you or maybe already happend to you a lot of times. The bitternes and humor in "The Square" work perfectly together and really make you consider moral values and the way they can be interpreted.

Watching the trailer is a start, seeing the movie afterwards quite a must:  The Square - trailer 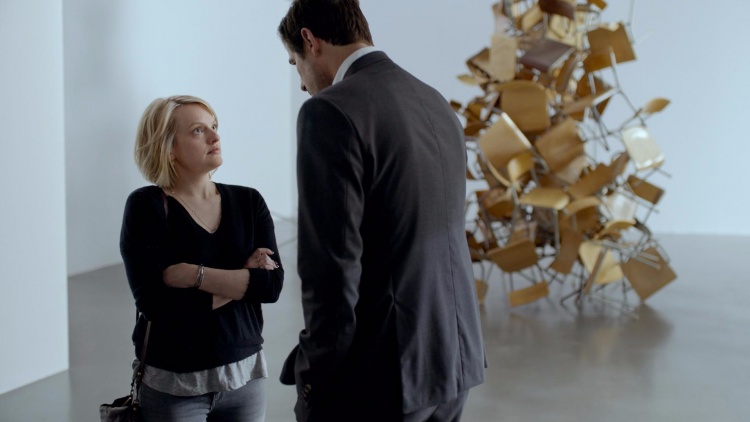 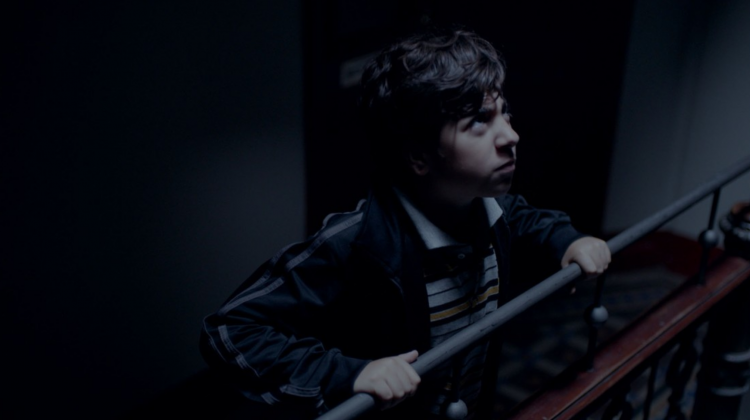 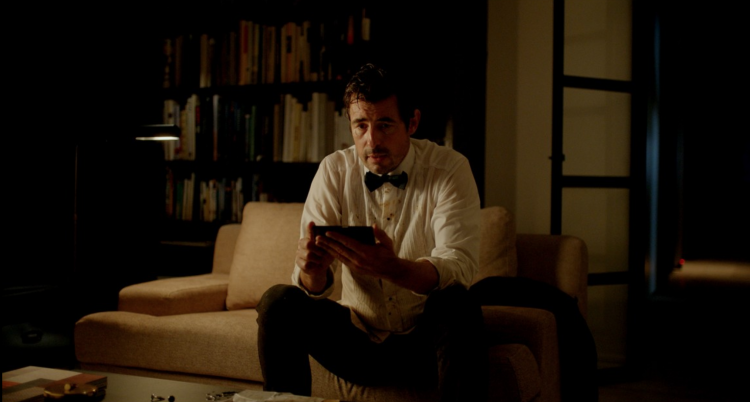 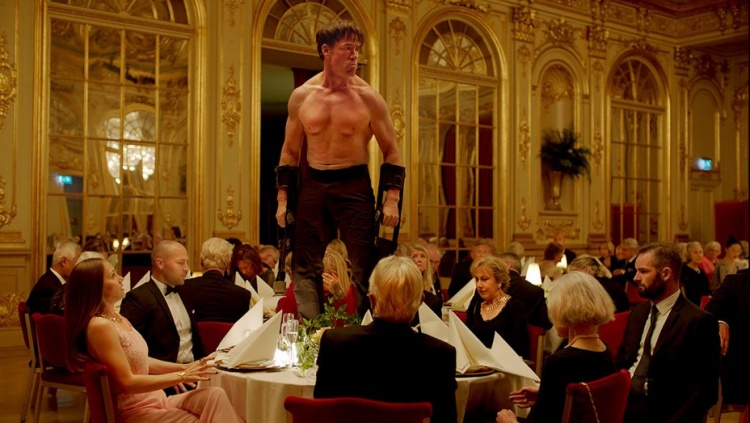 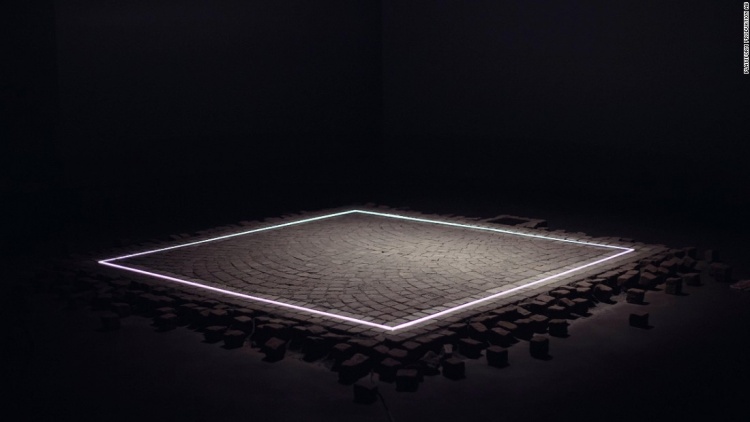 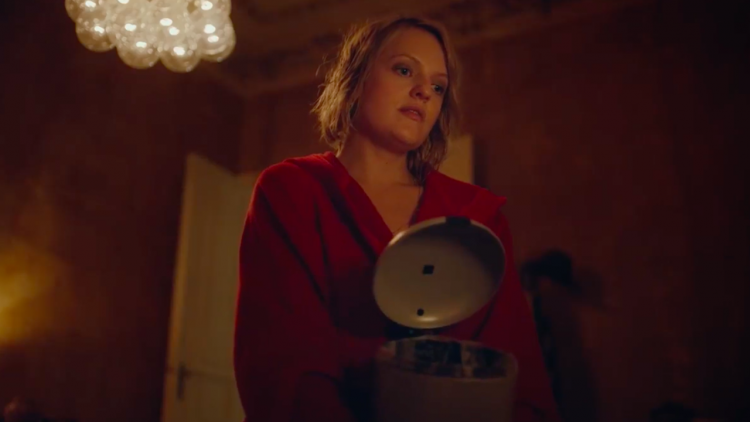 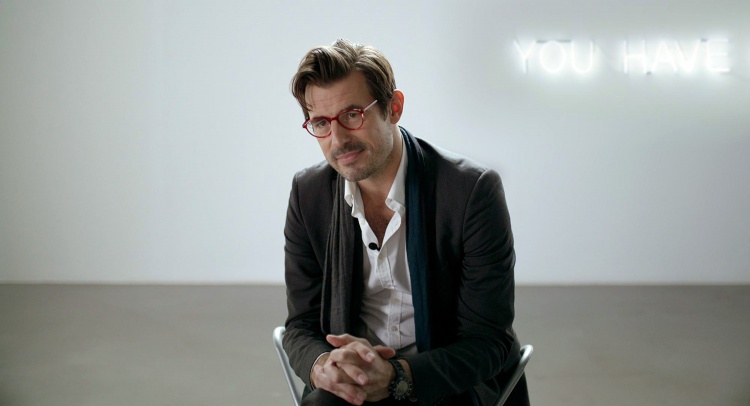 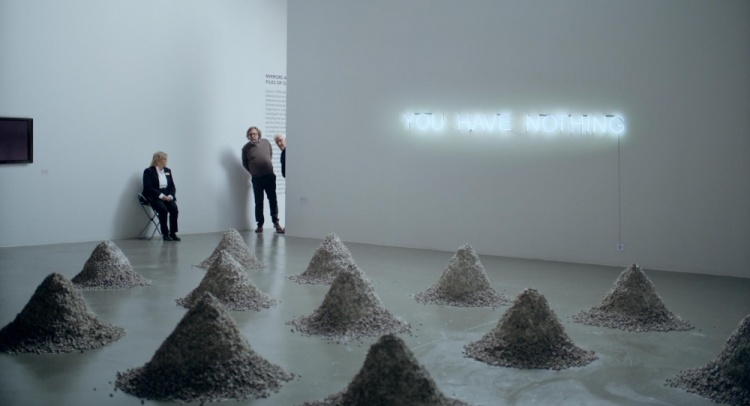 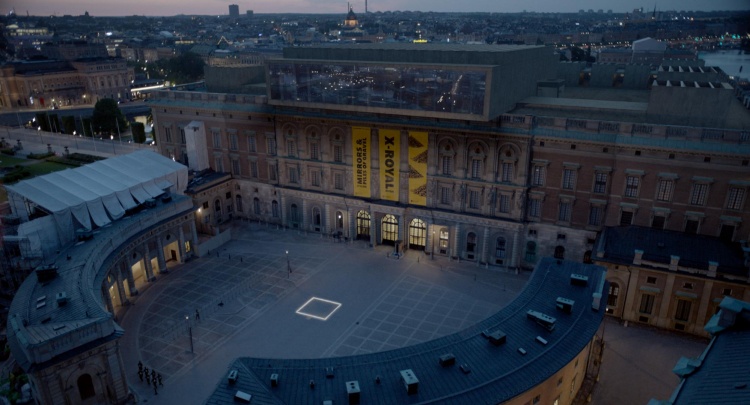 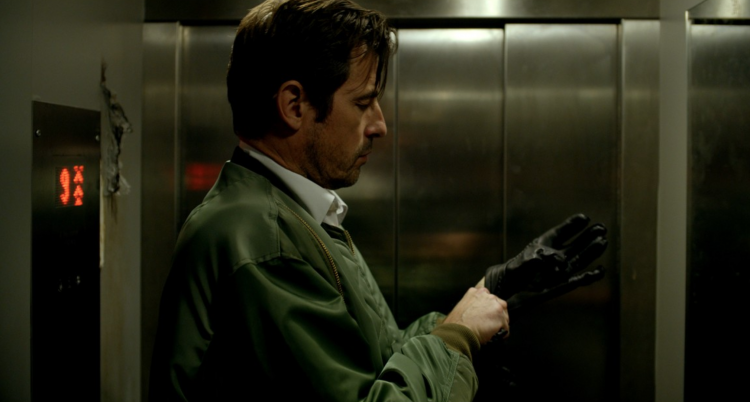 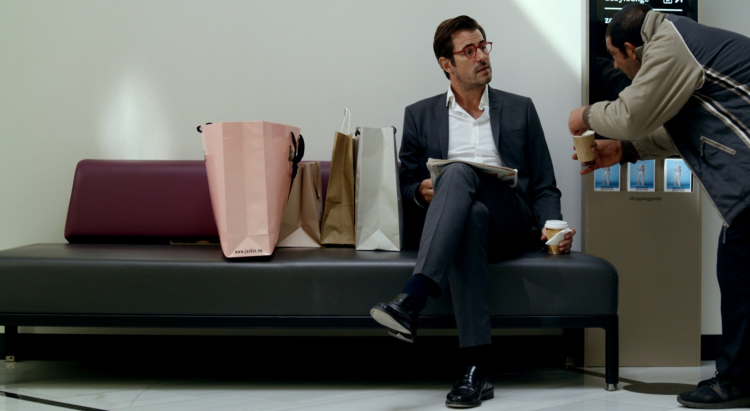