It was the last possible moment to see the movie "All the money in the world" by director Ridley Scott, when I became extremely interested in Talitha Getty - the wife of oil heir and subsequent philanthropist John Paul Getty, Jr. The actress and model of Dutch extraction did not get much attention in the movie, but that did not mean that she wasn't an iconic person.

Talitha was born in the former Dutch East Indies, lived most of her life in London an, specifically in her final years, was closely associated with the Moroccan city of Marrakech. No wonder that she was hanging out with the famous designer Yves Saint Laurant and being one of his colourful muses at that time - Another example of inspiring people in history being connected. The Getty couple was friends with other famous people like Mick Jagger and his girlfriend Marianne Faithfull.

Talitha Getty is probably best remembered for an iconic photograph taken on a roof top in Marrakesh, Marocco in January 1969 by Patrich Lichfield. With her hooded husband in the background, this image, part of the collection of the National Portrait Gallery in London, portrayed her in a crouching pose, wearing a multi-coloured kaftan, whit harem pants and white and cream boots. The Look seemed stylishly to typify the hippie fashion of the time and became a model over the years for what, more recently, has been referred to variously as  hippie/boho chic and "Talitha Getty chic". 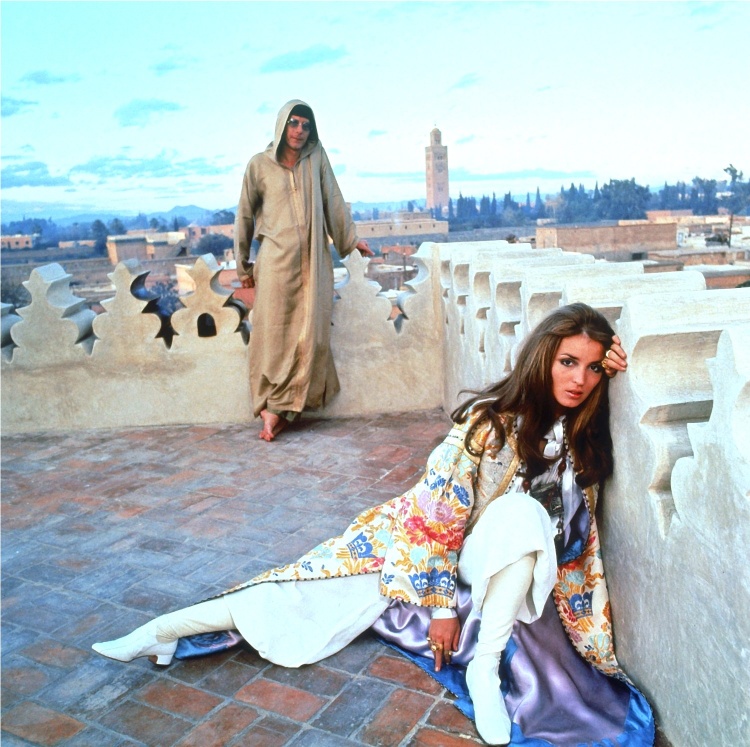 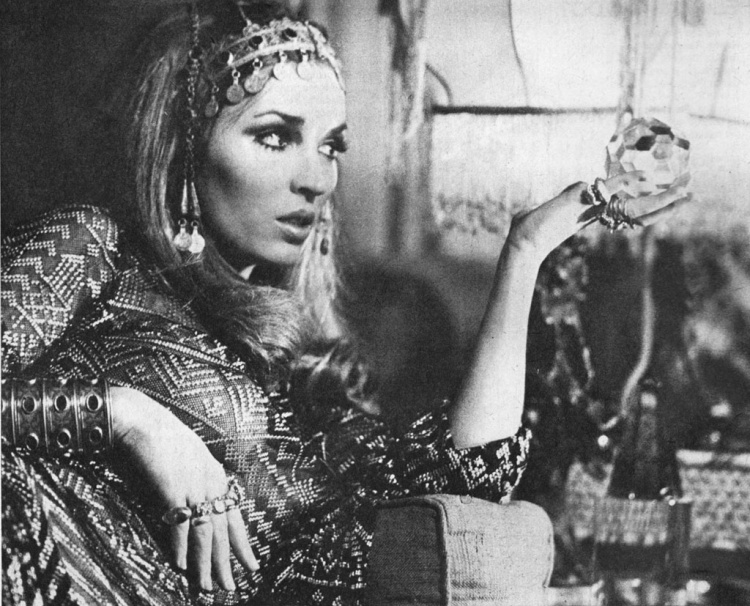 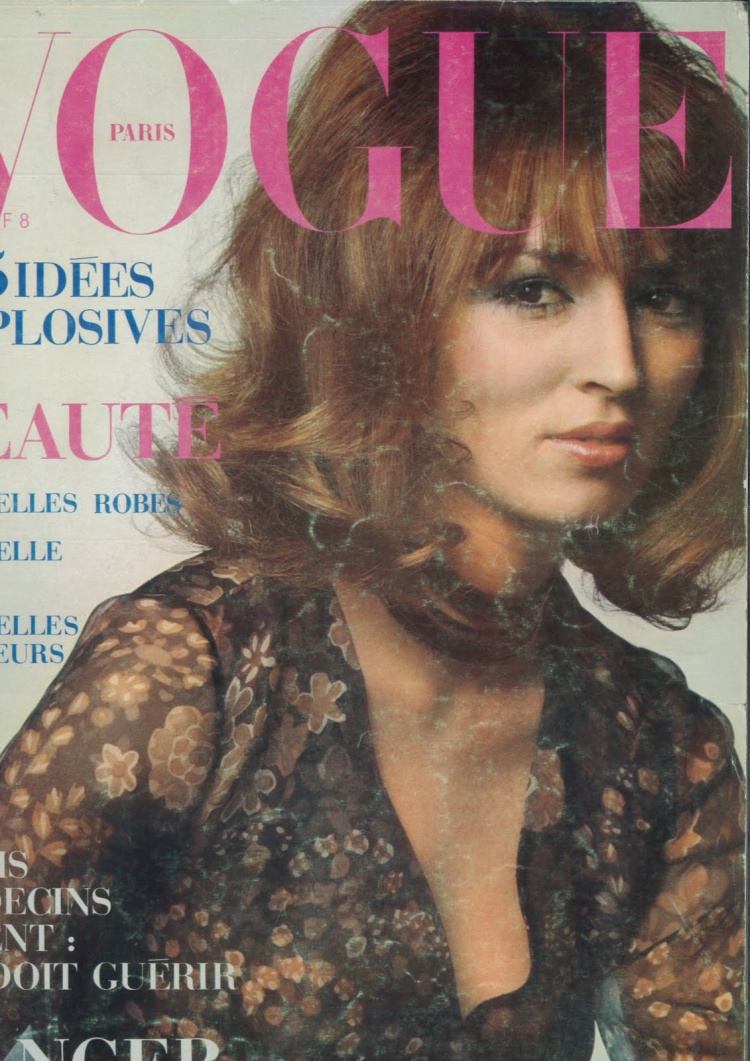 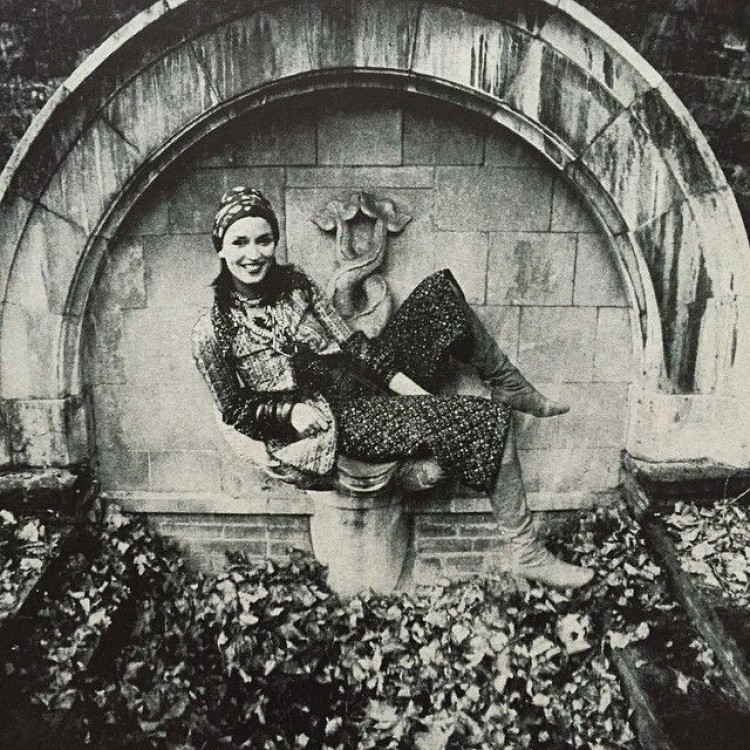 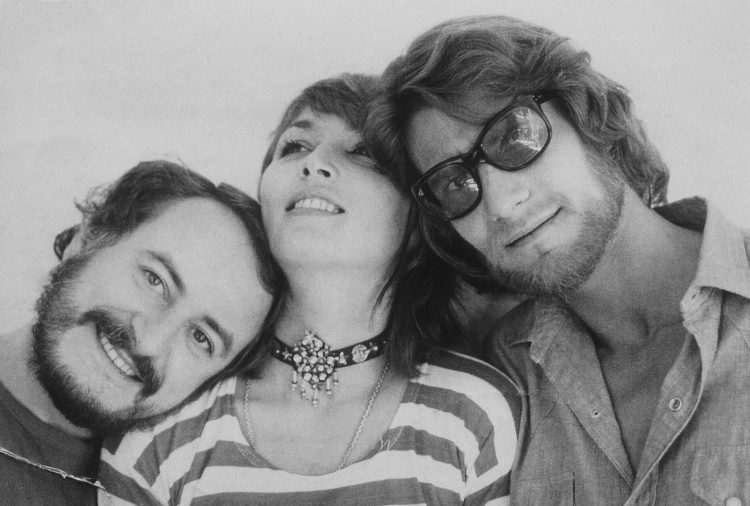 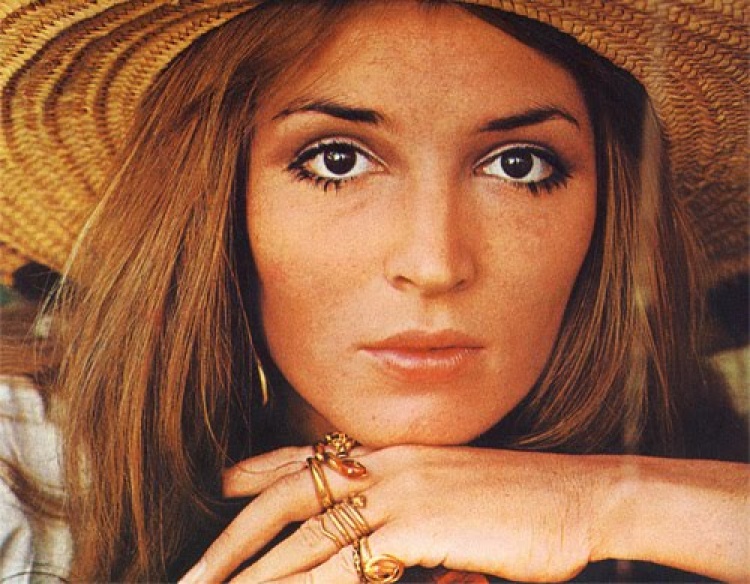 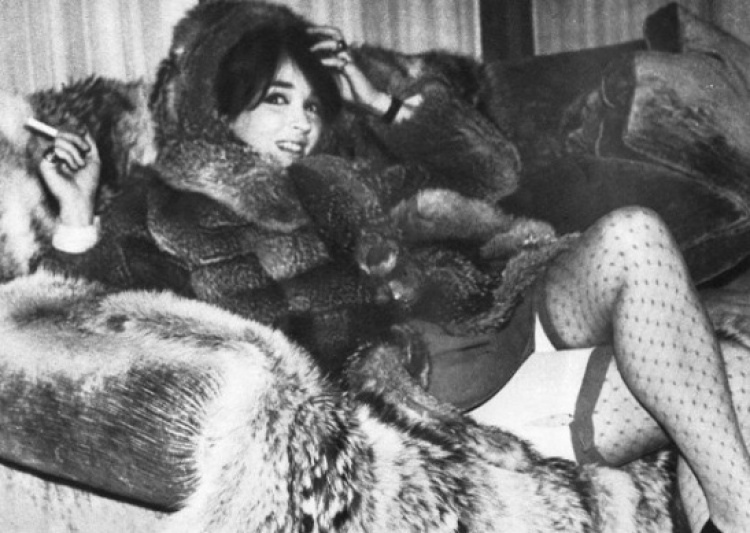 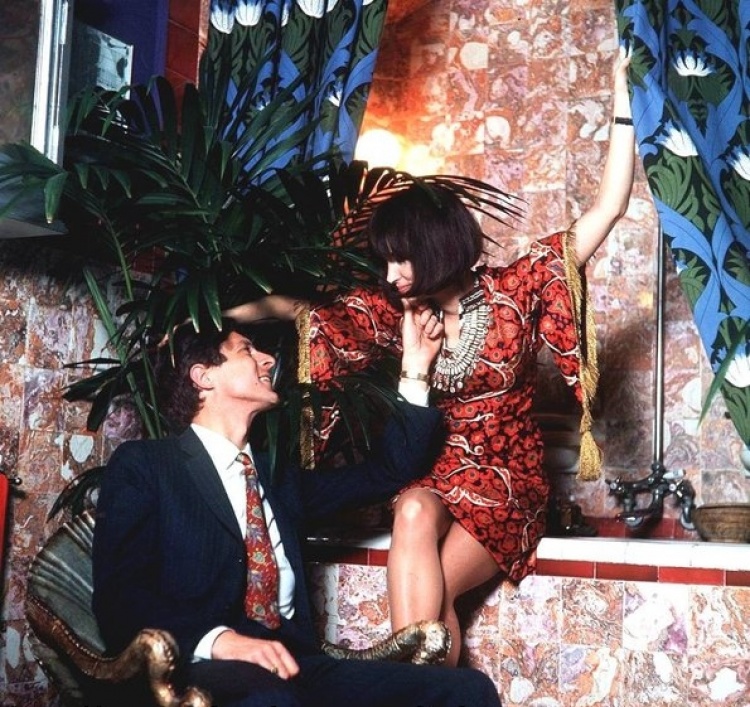 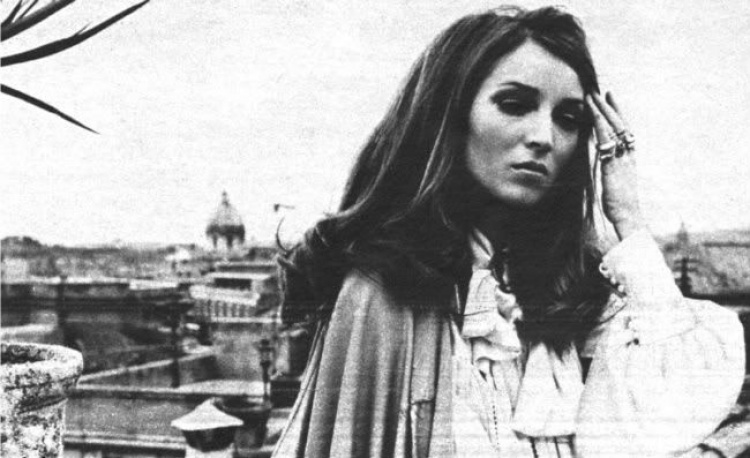 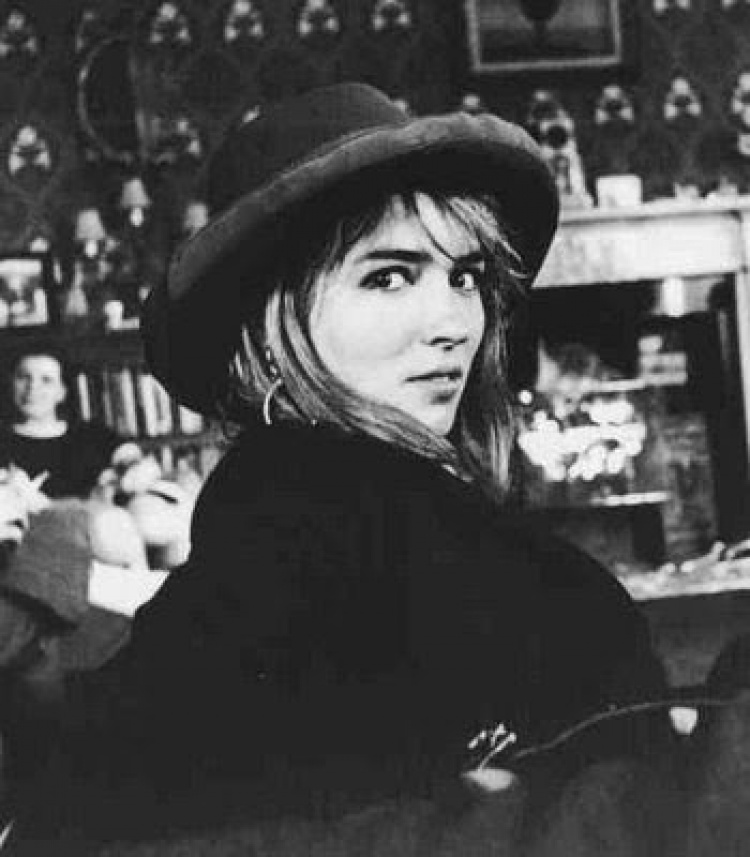 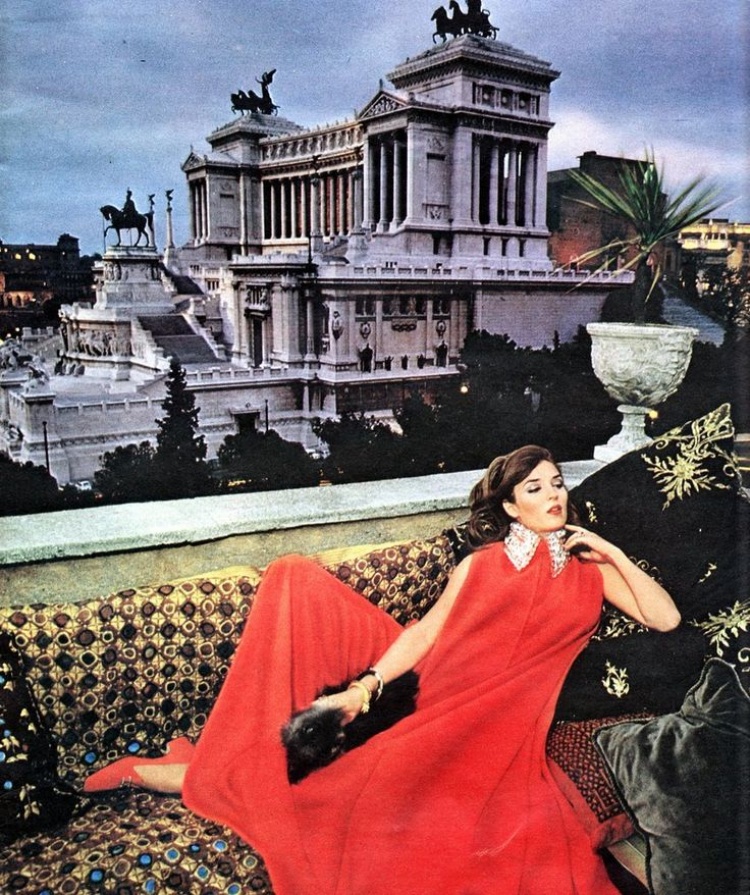 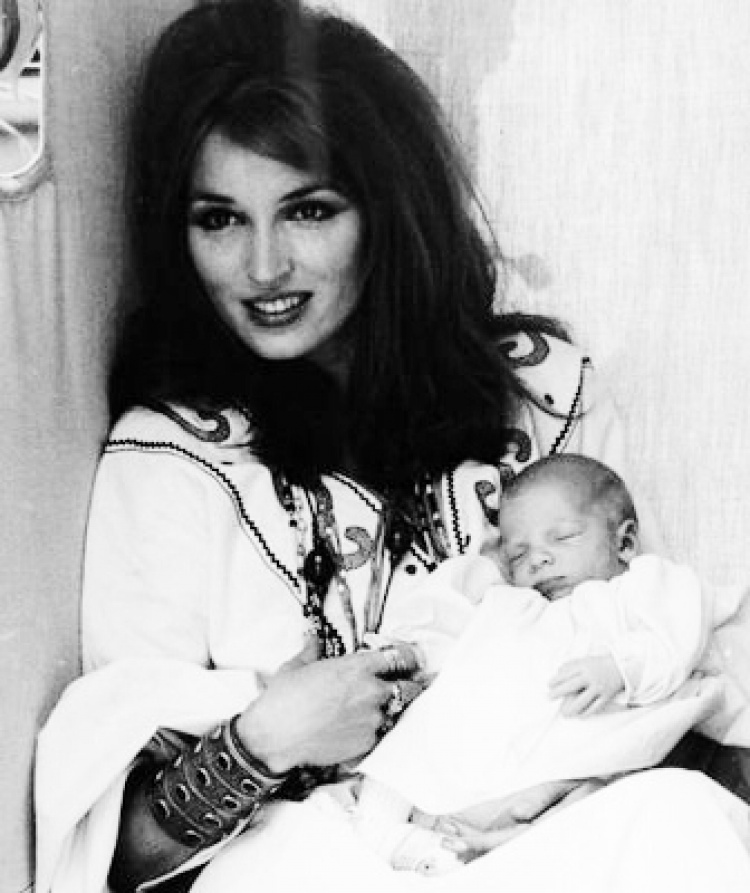 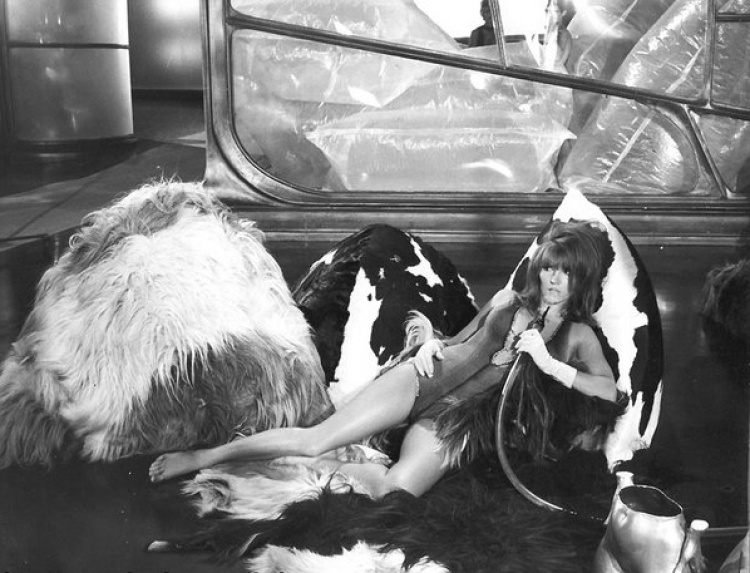 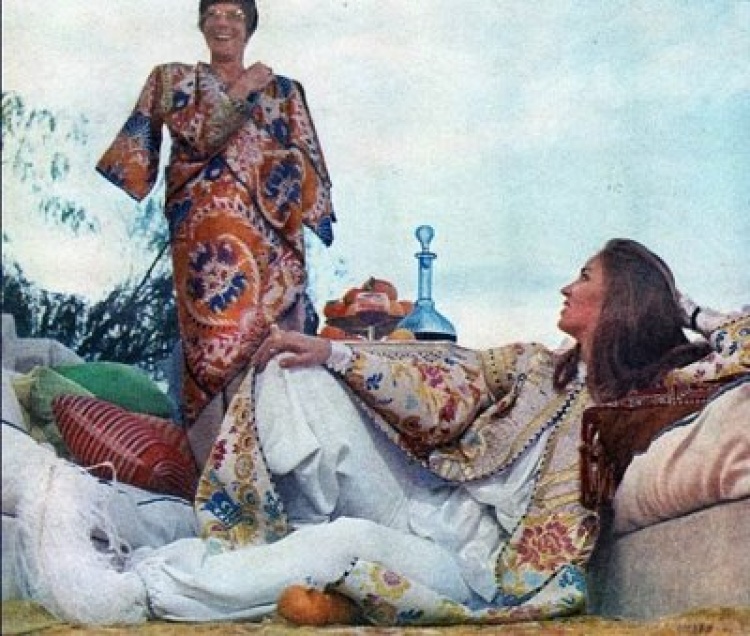 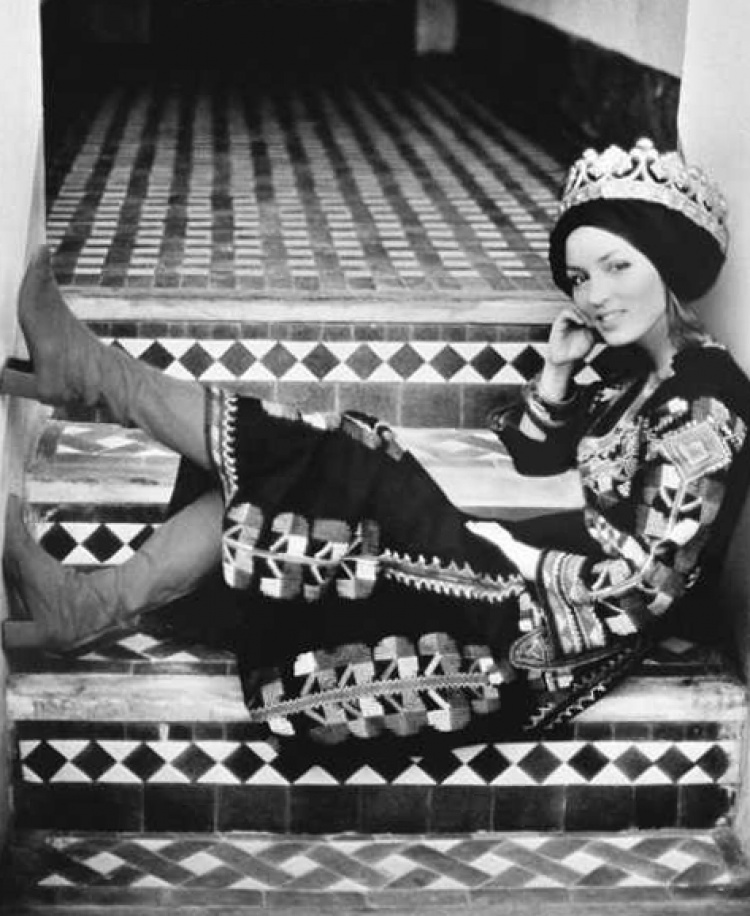 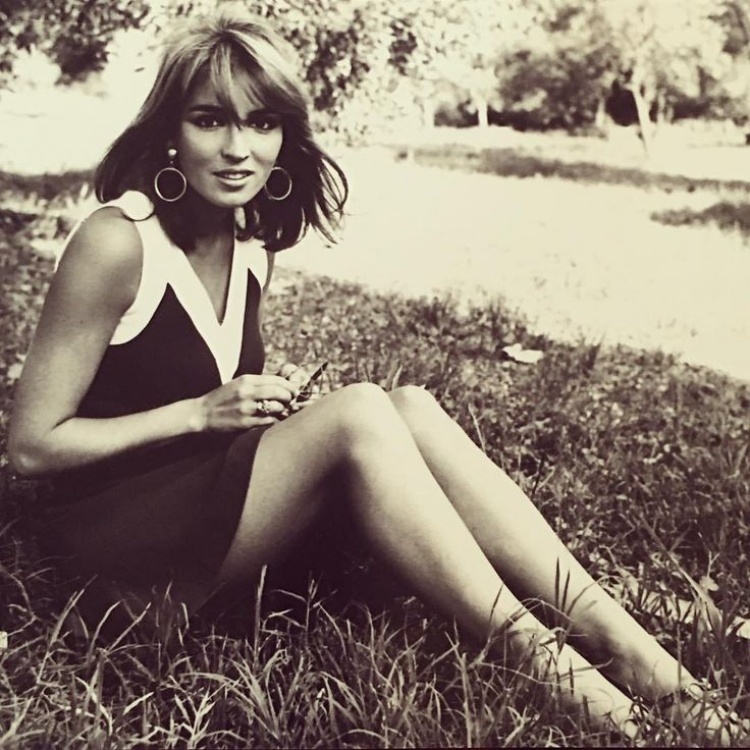 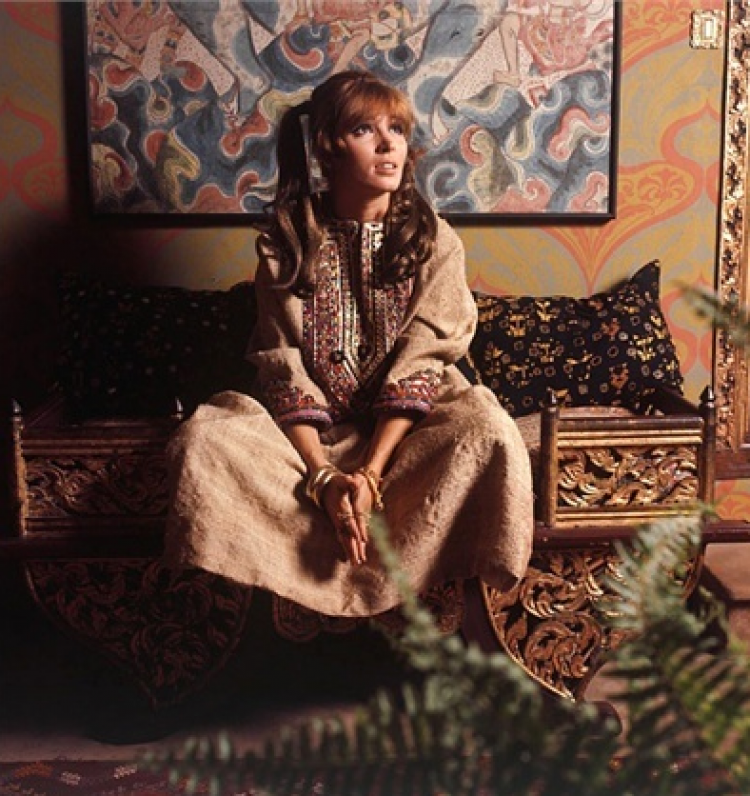 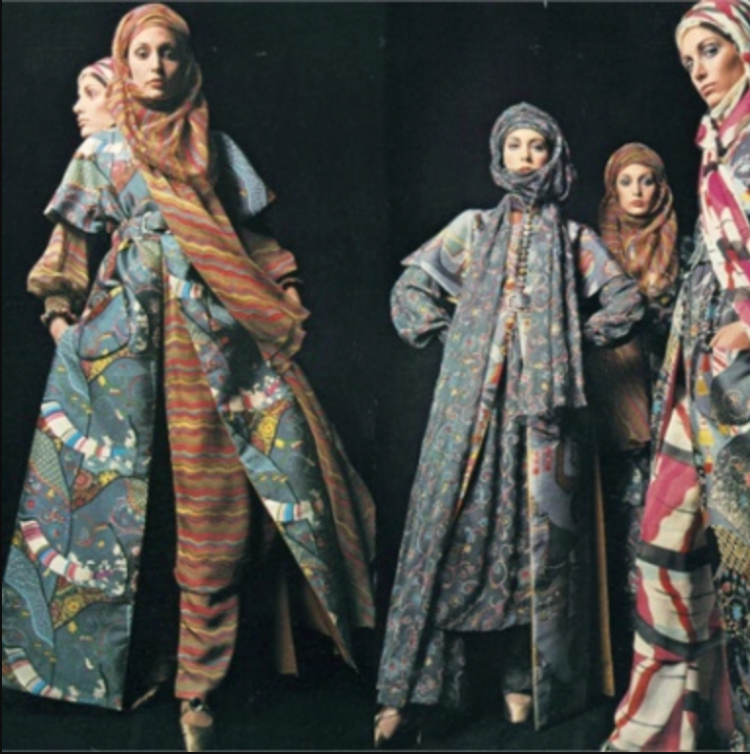 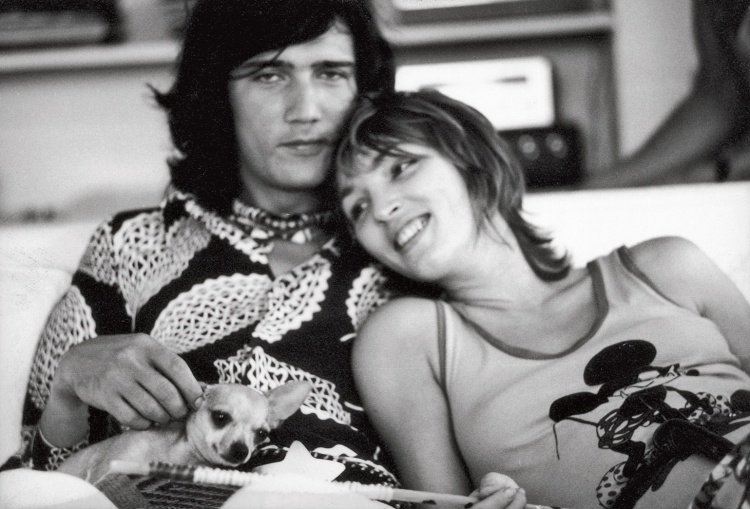 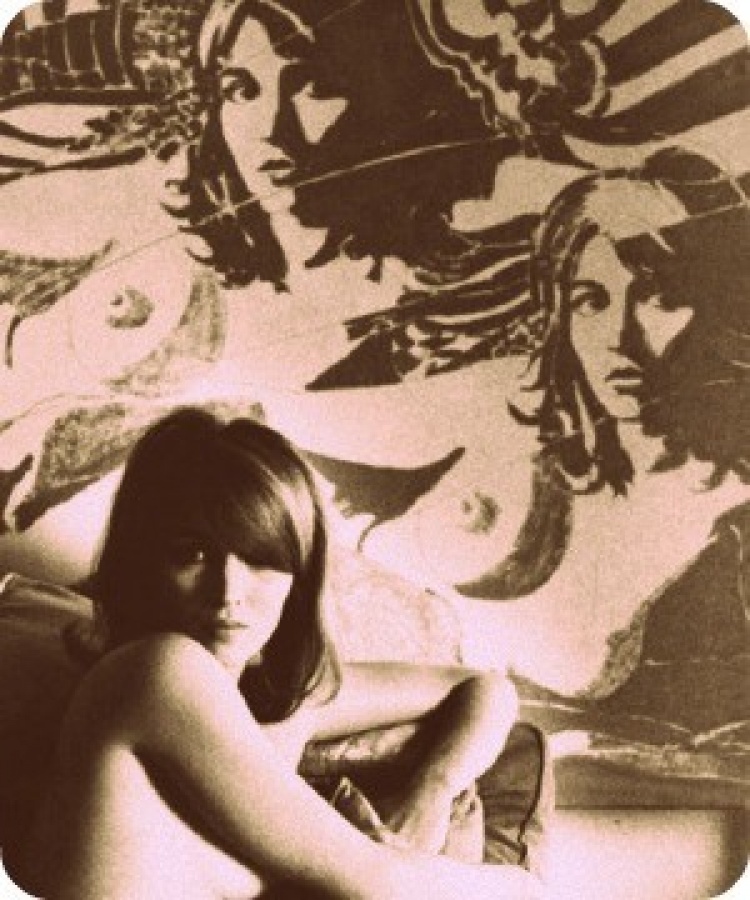