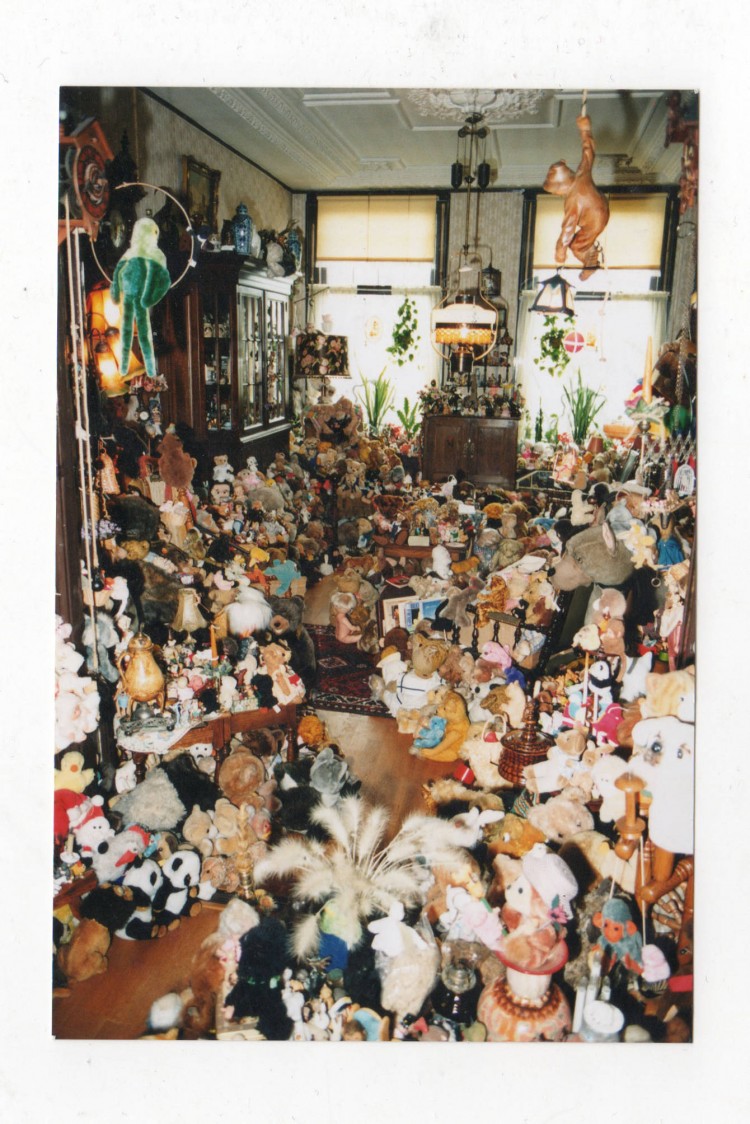 I think I was about 5 years old when we moved into this old mansion. It was then, that my friends did not want to come and play at my place anymore. I was living in a haunted house (at least that’s what it looked like for a 5 year old). After I’d met the extremely skinny, over aged folks who where living at the top 2 floors, things just got creepier and creepier. Not because of them, but because of their collection of teddybears, the creepiest dolls I’ve ever seen, their parrot, cats and their poodle named Beertje. I (and neither have you) had never seen something like this.  Their home was possessed… you could barely walk without killing a teddy, and they only had one chair not taken by these monsters. This was the chair where Mr. was always sleeping with his eyes wide open while listening to Beethoven. About 5 years ago Mr. and Mrs. past away… no friends, no family. The smell of rottin teddybears and dolls became unbearable. We had no choice but to start cleaning. It took us 4 years to get rid of all their stuff. We became Ebay masters and sold some shitty teddybears for shit loads of money. 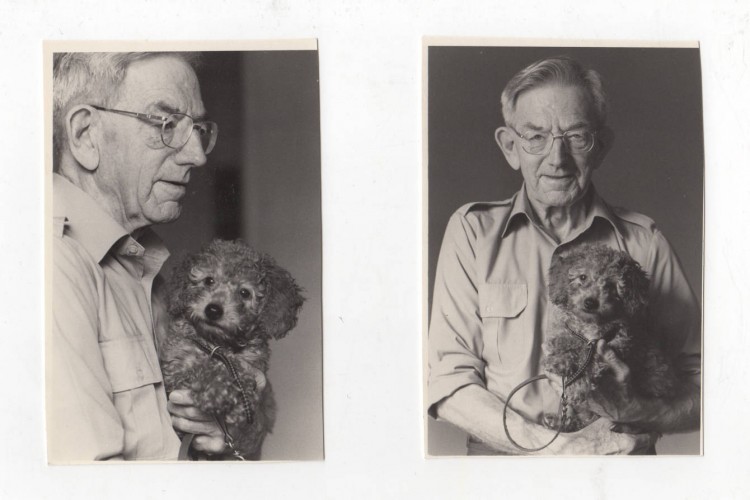 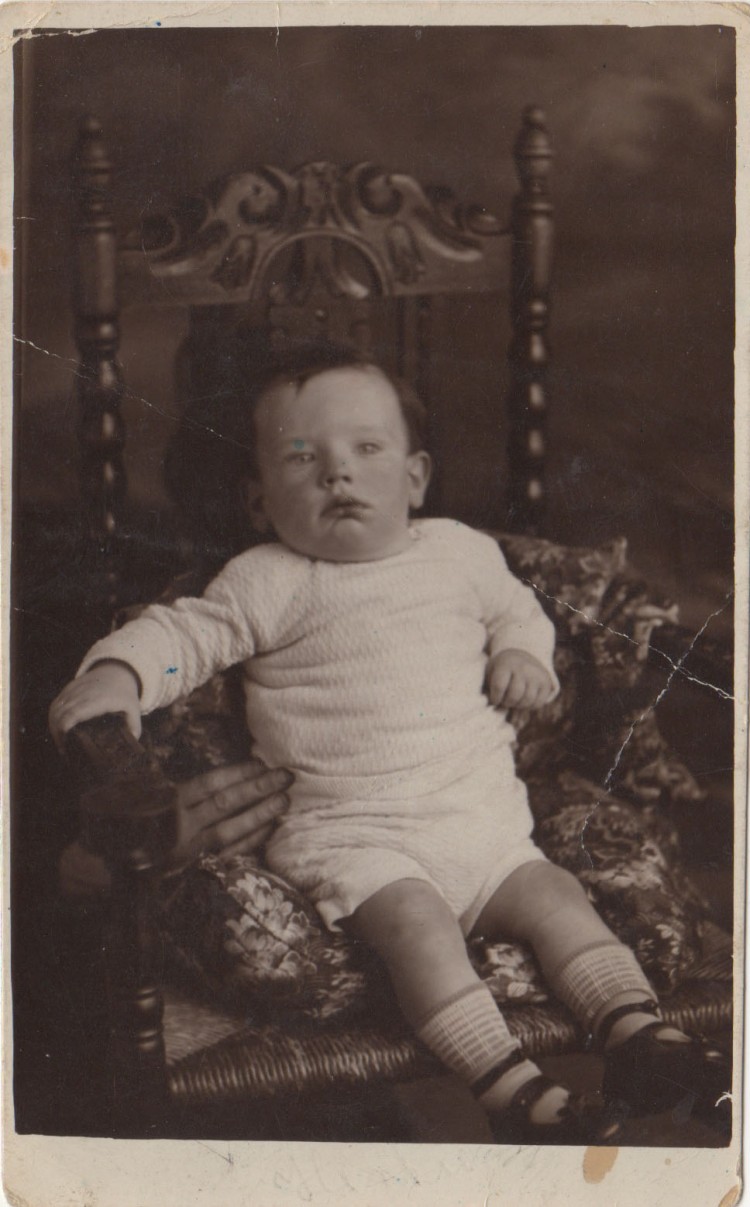 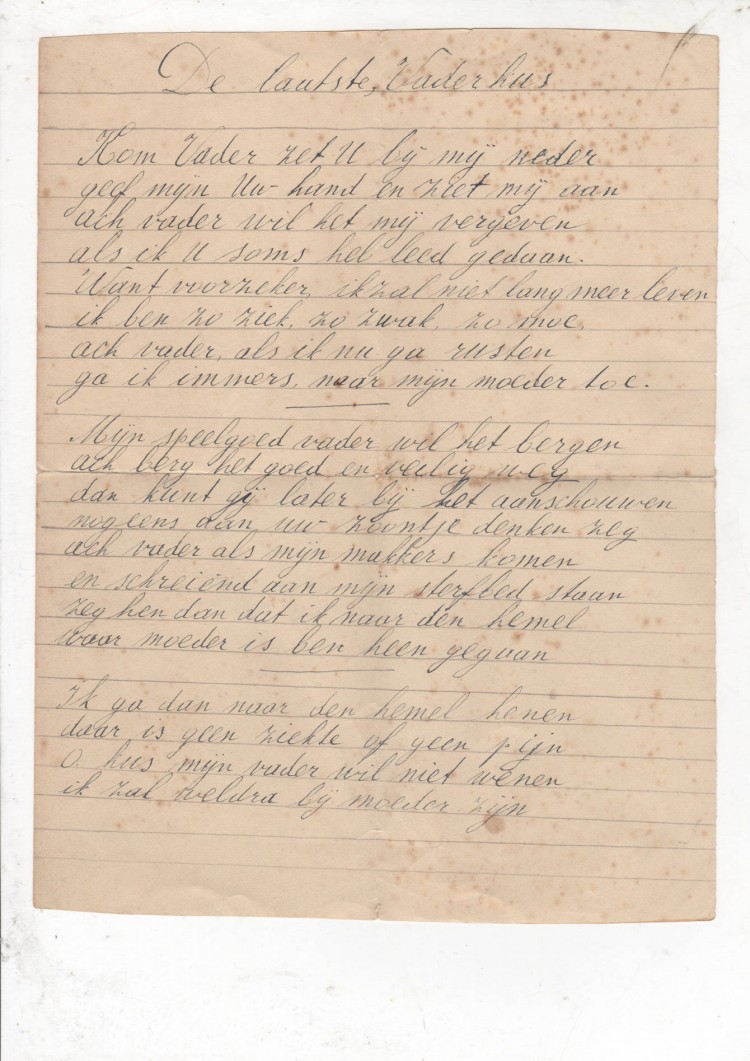 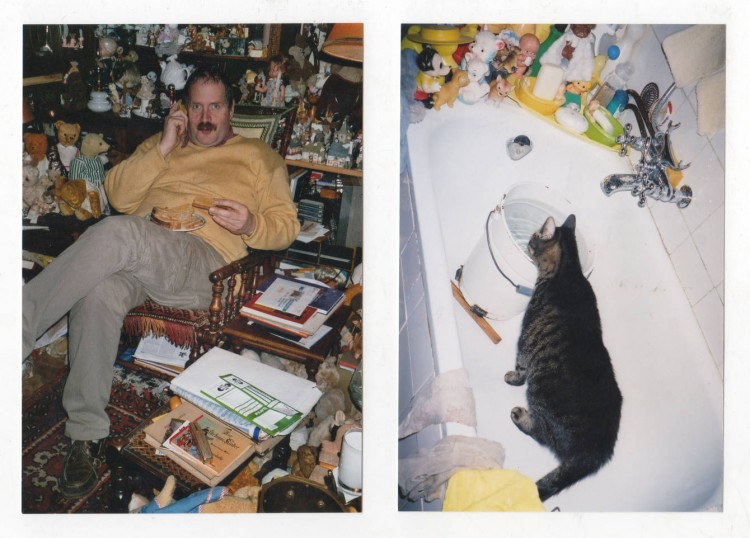 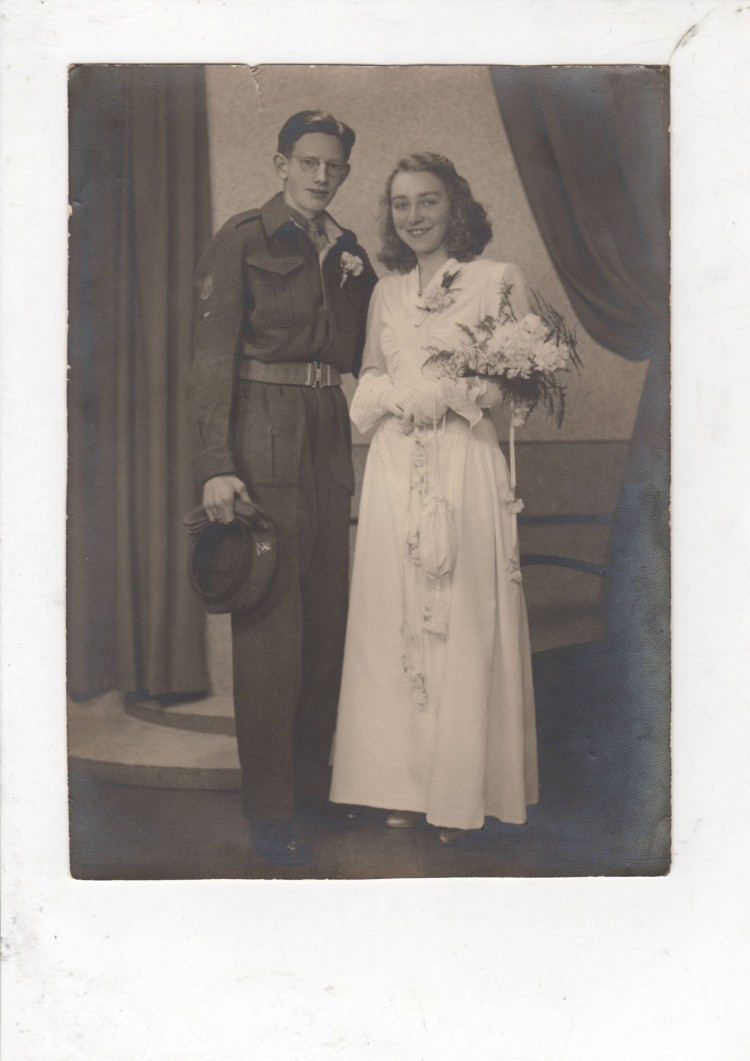 Not only did we find very rare teddy bears (omg a rare teddybear still sounds so fucked up) but we also found a dead parrot in the stove, diary's of Mrs. telling how unloved she feels by Mr. and how much her bears and dolls comfort her… Letters from Mr. to Mrs. send from Vietnam, some amazing vintage dresses, photo’s taken during world war II, some amazing family photo albums and more. Nowadays it’s me living in the haunted house that’s not so haunted anymore. All the teddybears have left… not even one came back like they do in those horror movies and it smells like fresh paint and flowers. 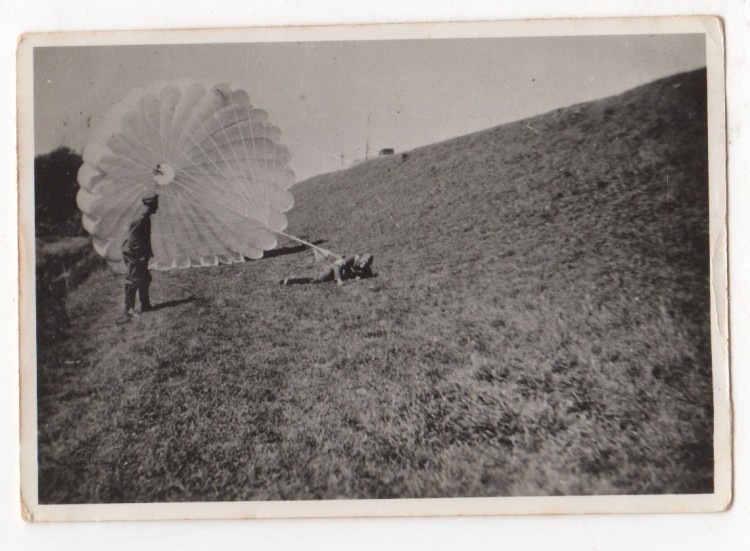 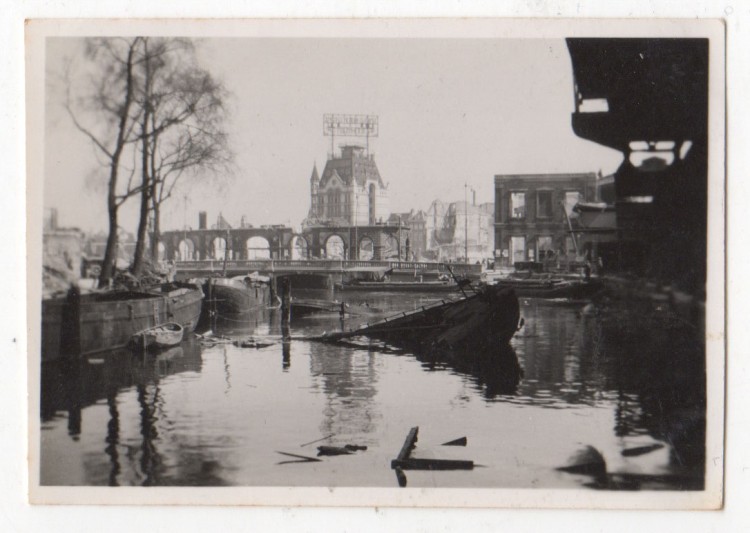 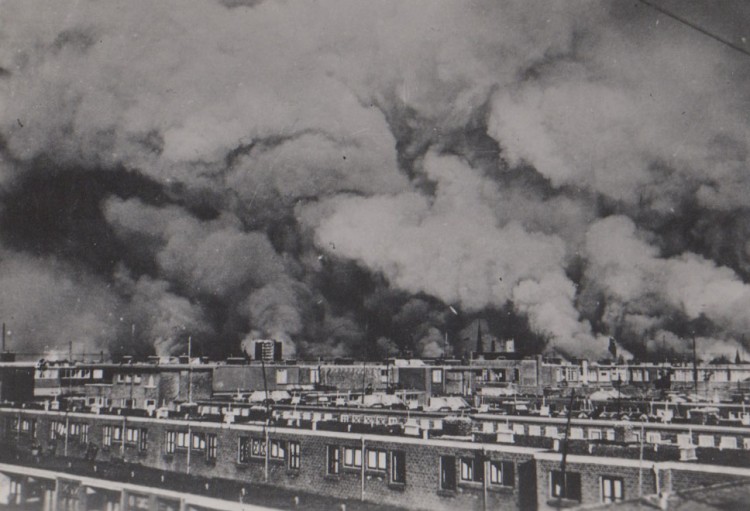 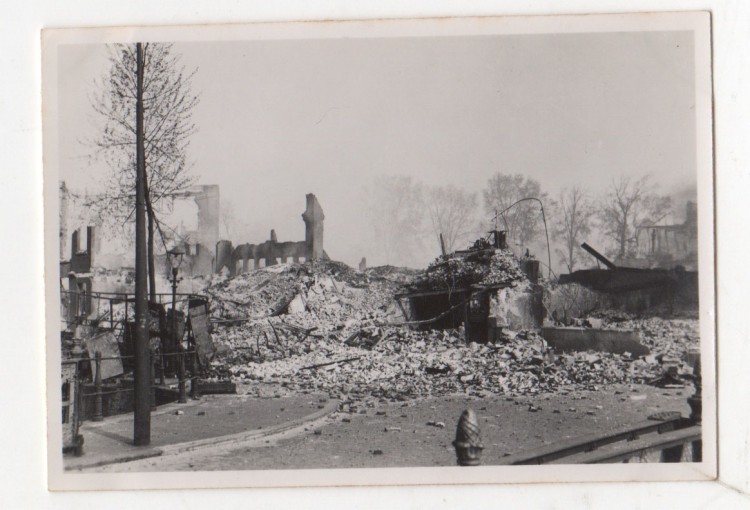 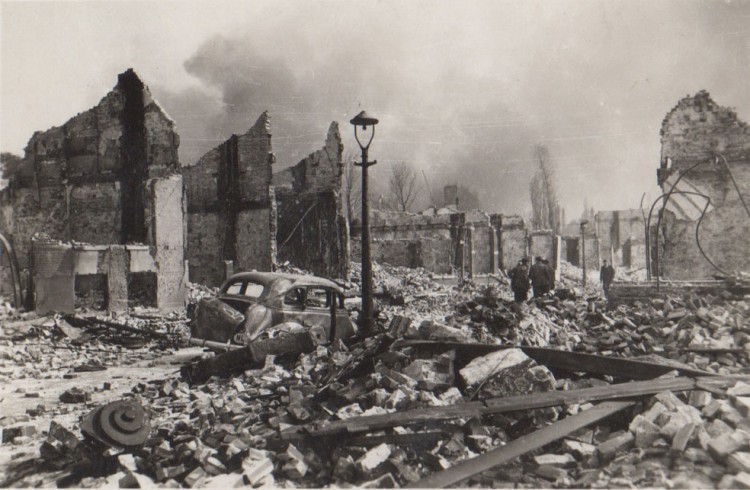 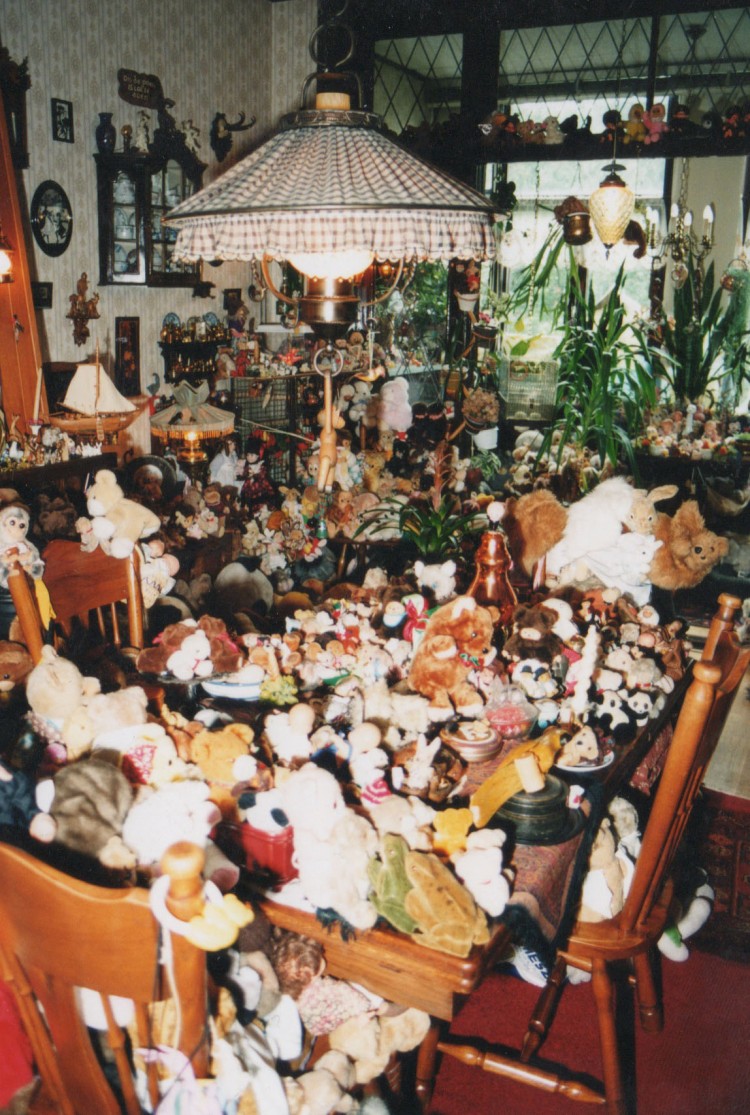 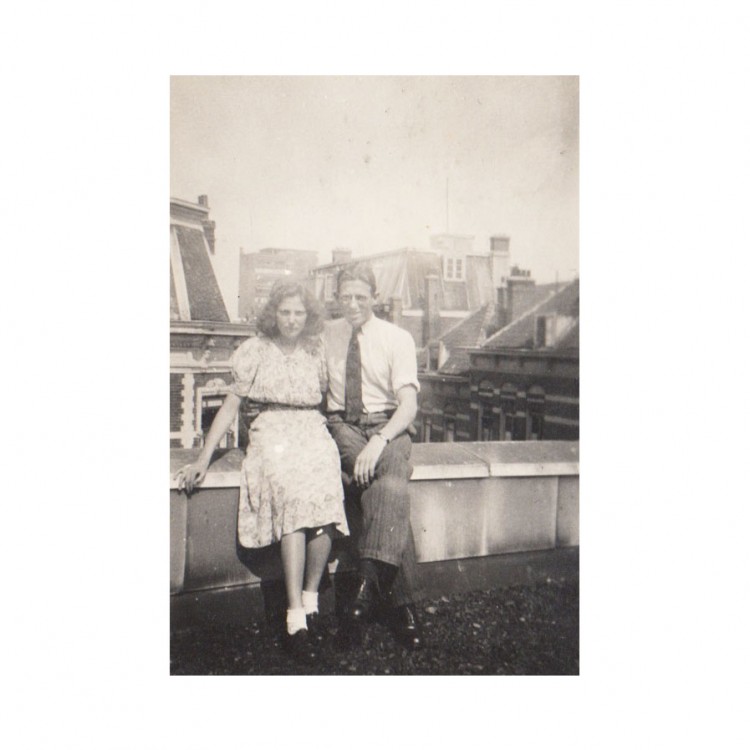 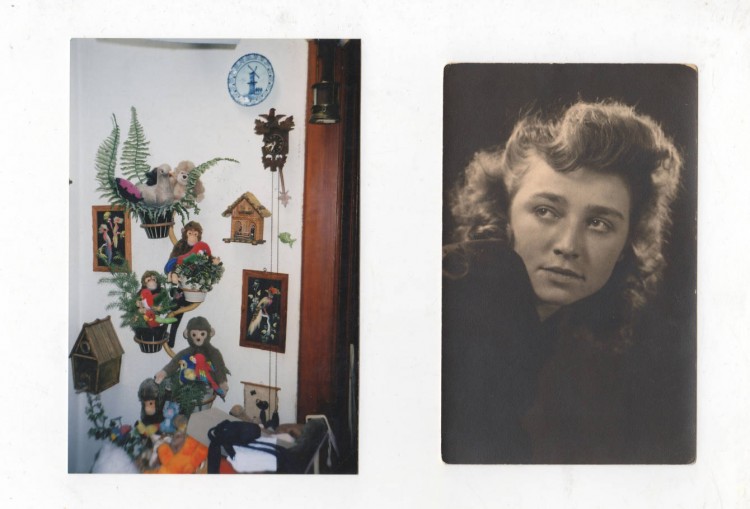 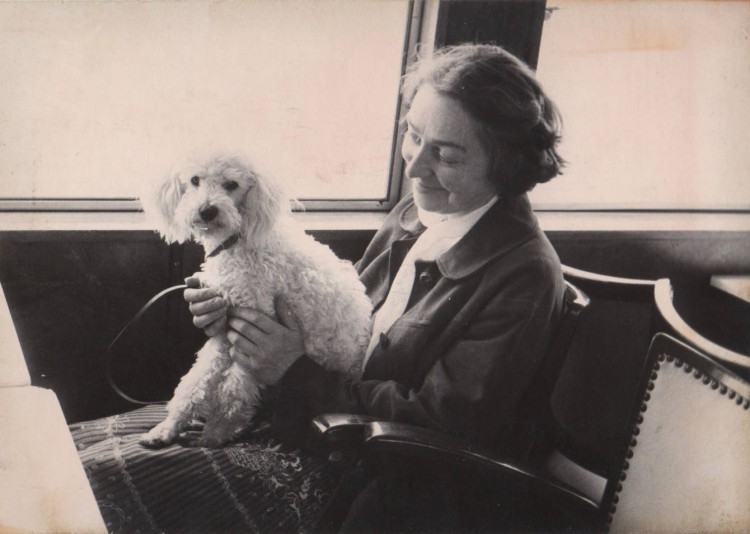 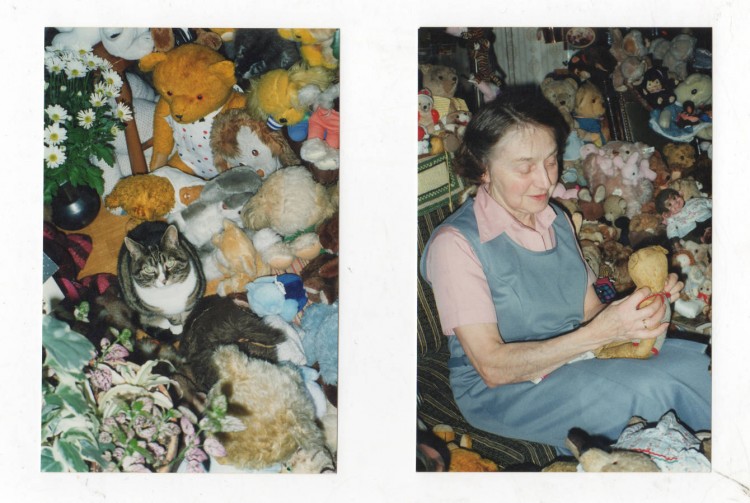