Yuri van Geenen is a Dutch/American photographer, based in The Netherlands. He studied photography at the Photo Academy in Rotterdam. The majority of his work centers on everyday people and places and his observation of them. They often have loneliness or some form of detachment in common. He aims at uncovering the extraordinary within the ordinary. He has a love for raw reality and street photography. In the last year Yuri Van Geenen has made portraits of soup kitchen visitors at Daily Bread in Melbourne, Florida. The organization is located in the east of Florida and started in 1987. Daily Bread depends entirely on volunteers, with the exception of a few people. They do not receive public funding but instead are completely dependent on donations. In addition to volunteers, there are also people there who have been in trouble with the law, namely drink-drivers who were caught driving under the influence. They are allowed to convert part of their sentence to working at Daily Bread.

The series is named “Food Kitchen”. 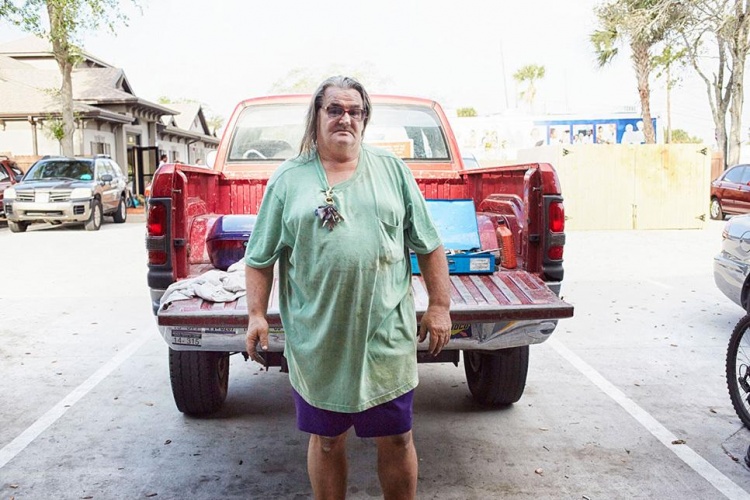 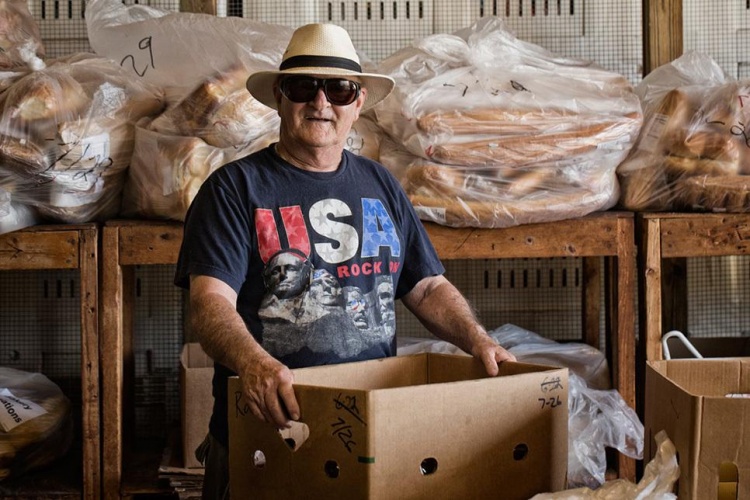 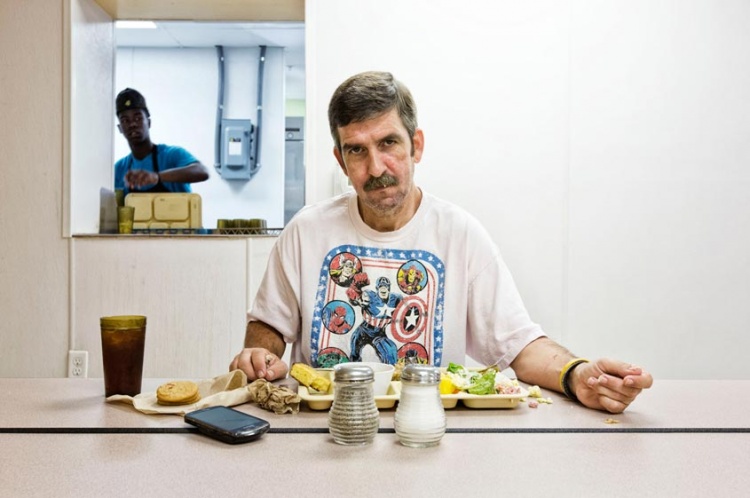 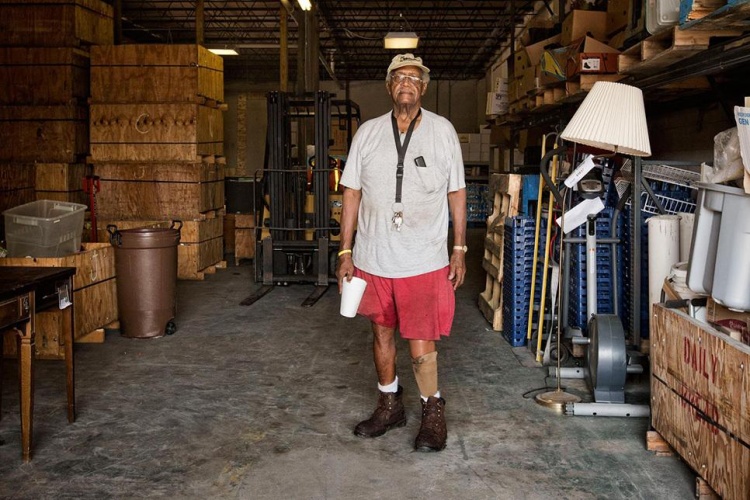 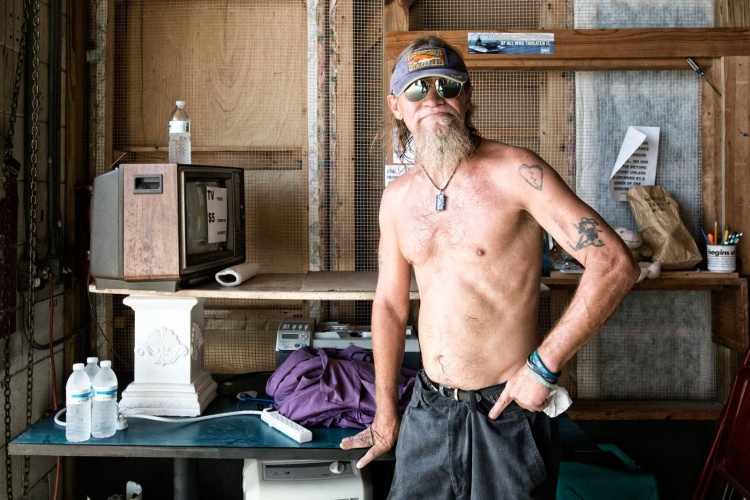 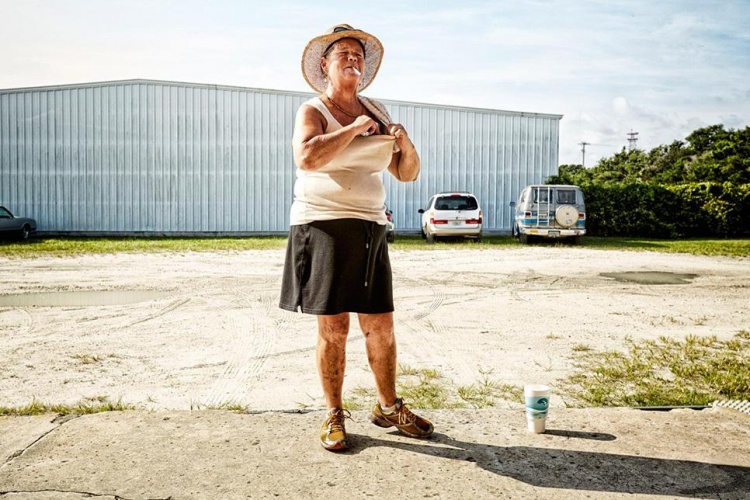 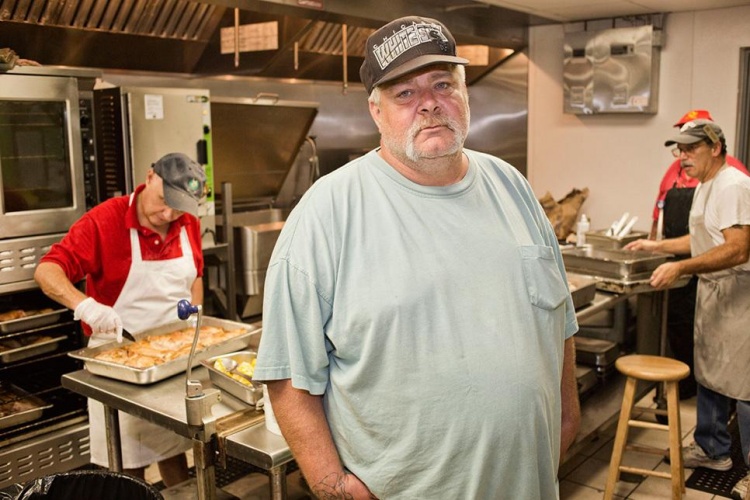 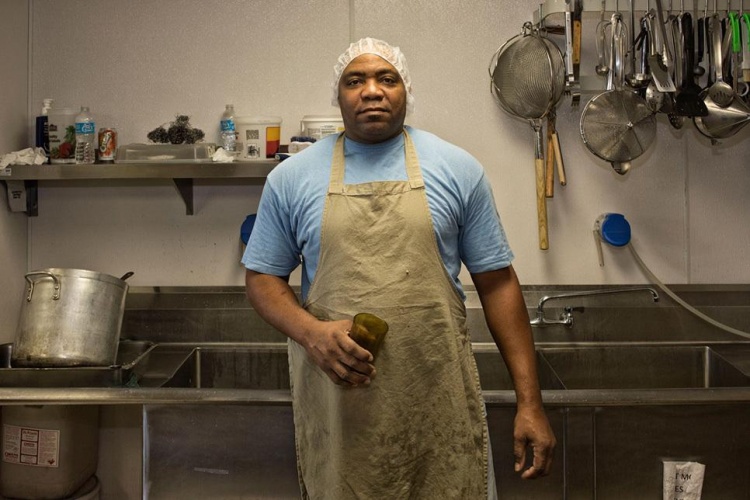