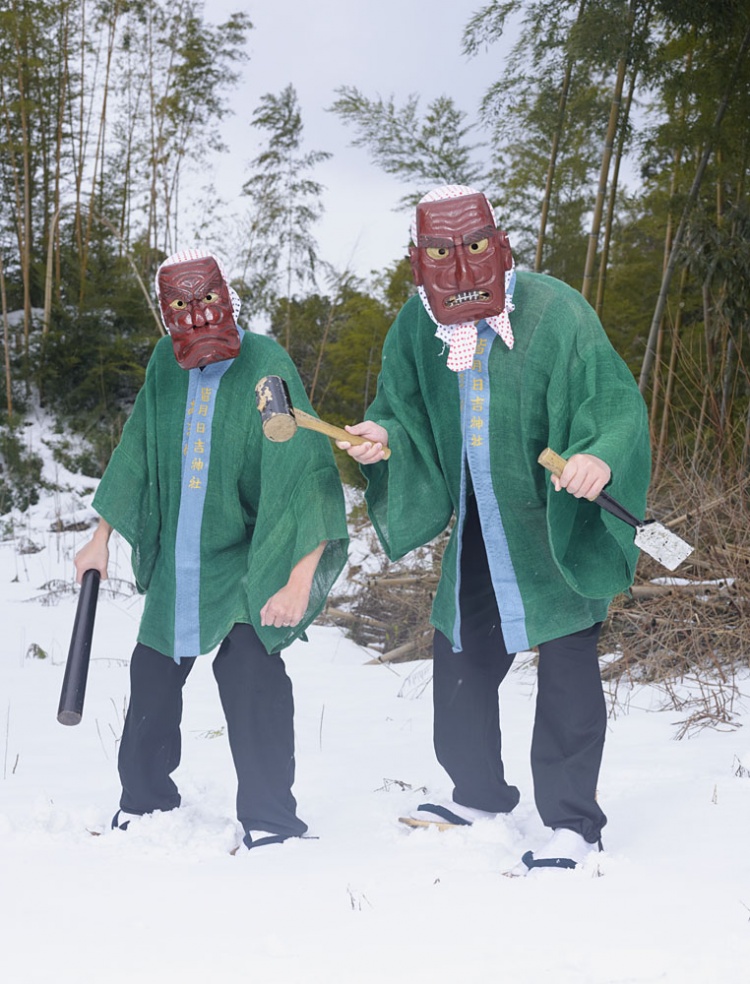 One of my dearest friends introduced me to the photographer Charles Fréger a few years ago. He made a series called ‘Wilder Mann’ that shows portraits of Eastern European traditional costumes. The costumes were bold and made almost completely out of natural materials. Most resemble mythical figures from old believes and traditions. These photos left such an impression on me because it was a world I didn’t know existed.

Charles is known for capturing unfamiliar groups of society. His work is exiting because he shows us things that would otherwise never reach beyond their region.

His latest project is another treasure revealing the costumes of old ancient Japanese traditions. He traveled into the most remote areas of Japan to find them. His pictures are phenomenal because they honor these costumes completely. With the rough Japanese landscape as a backdrop the figures become almost mythical themselves. Enough eye candy for a Magic Monday I’d say! 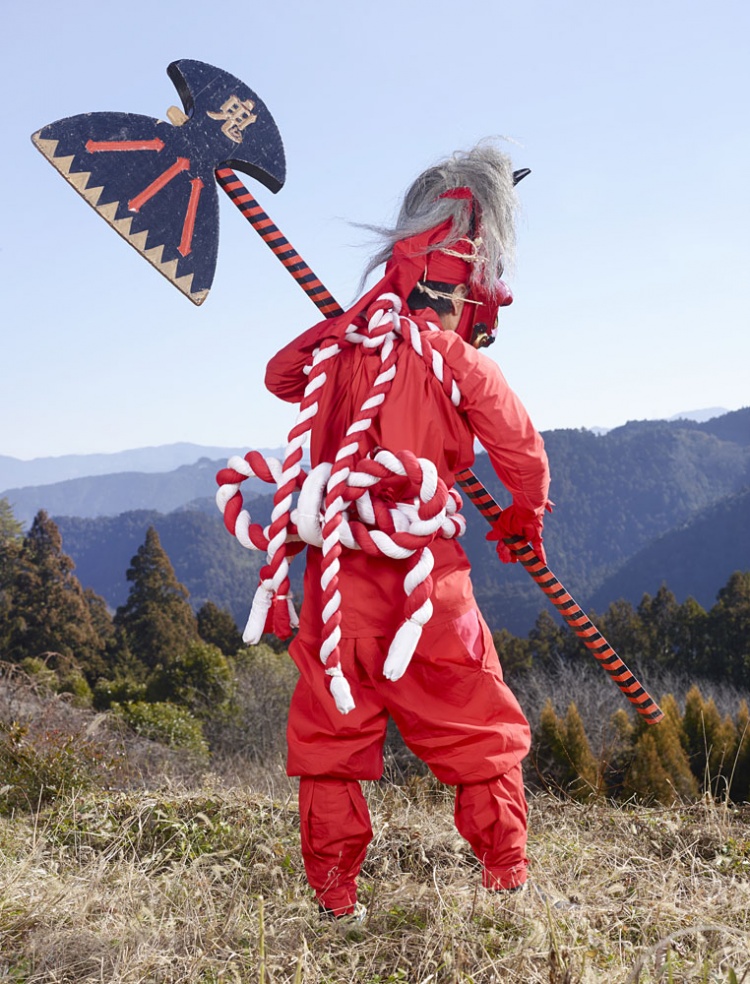 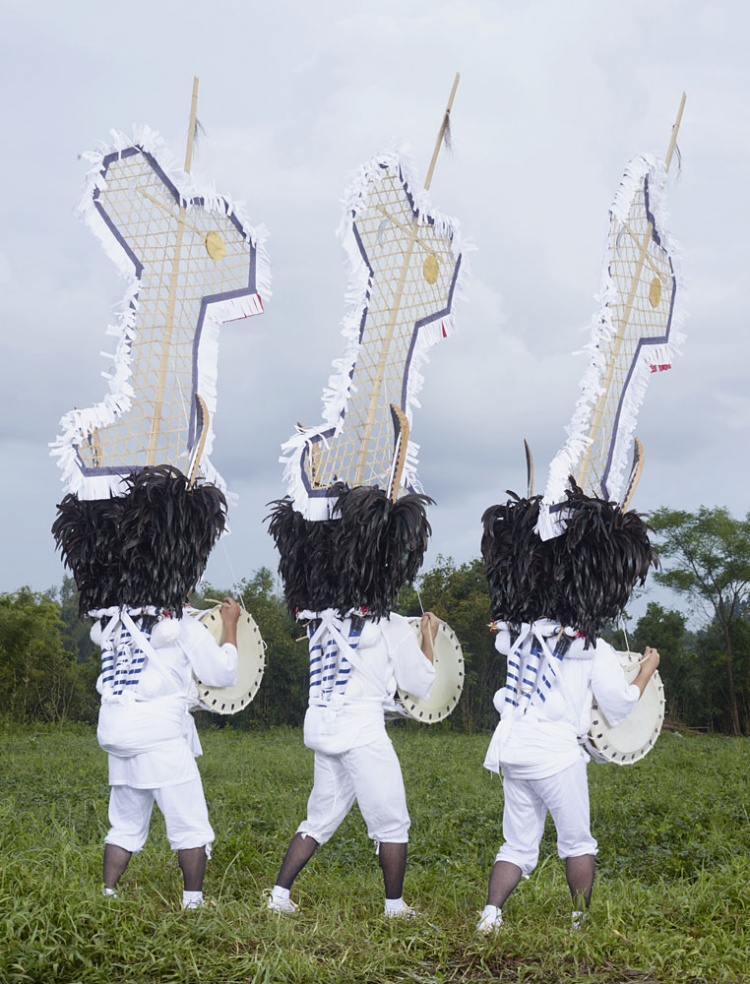 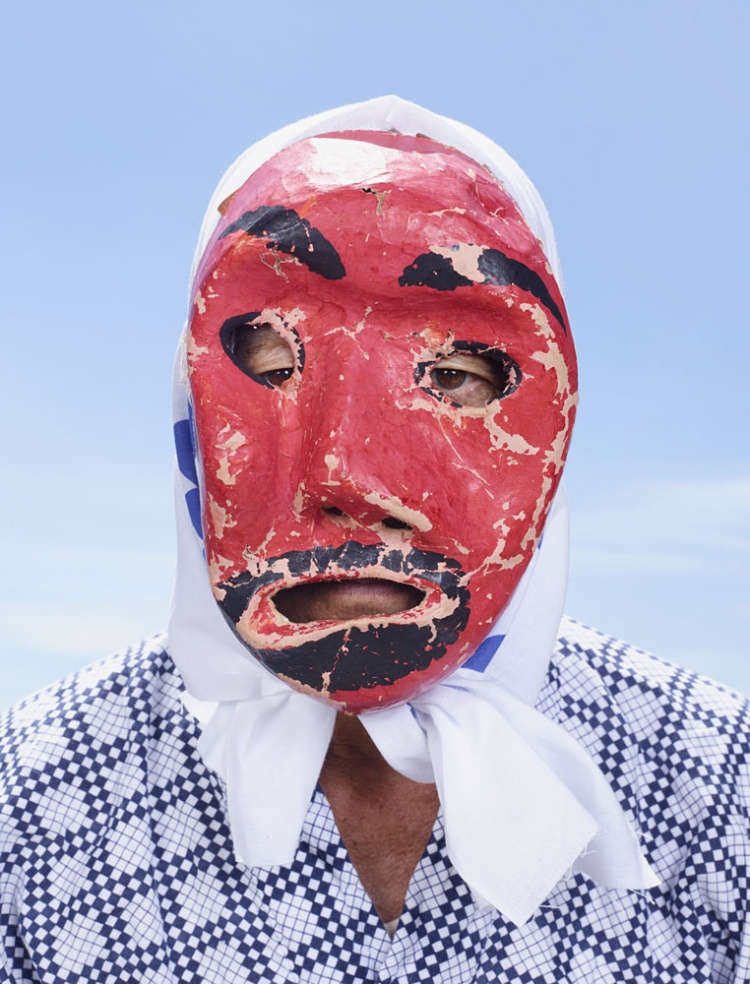 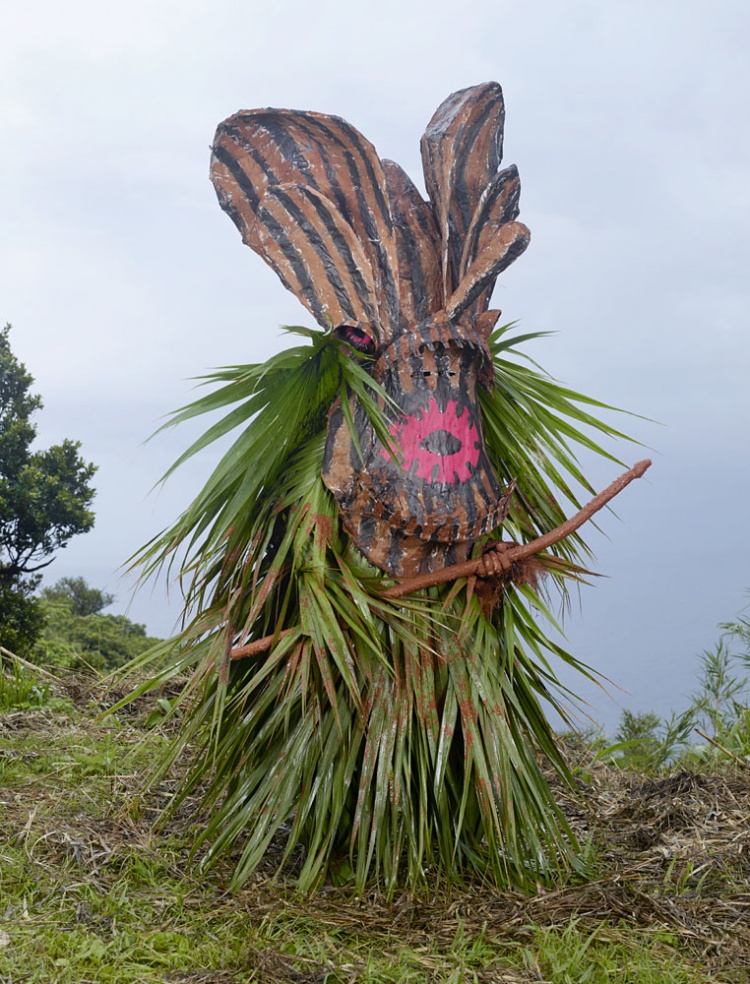 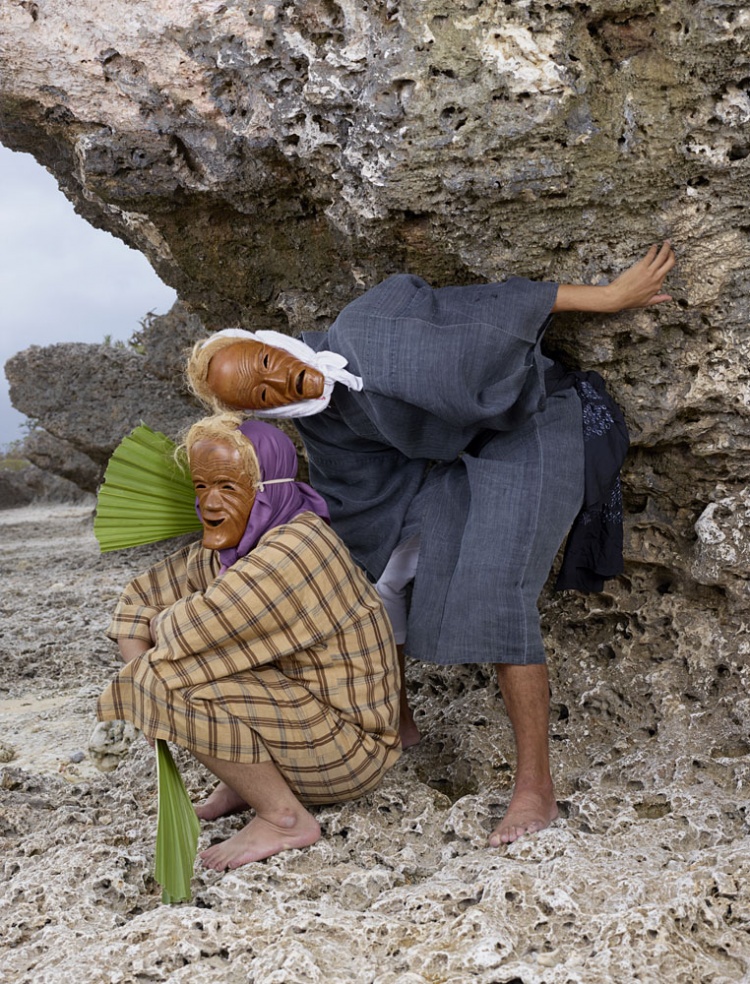 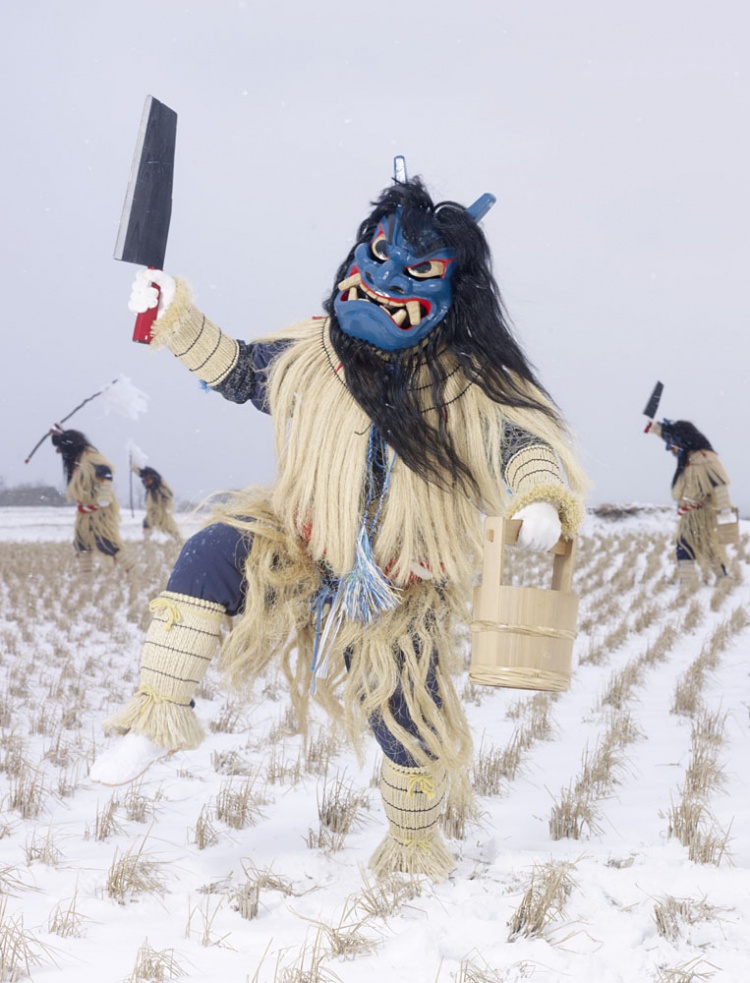 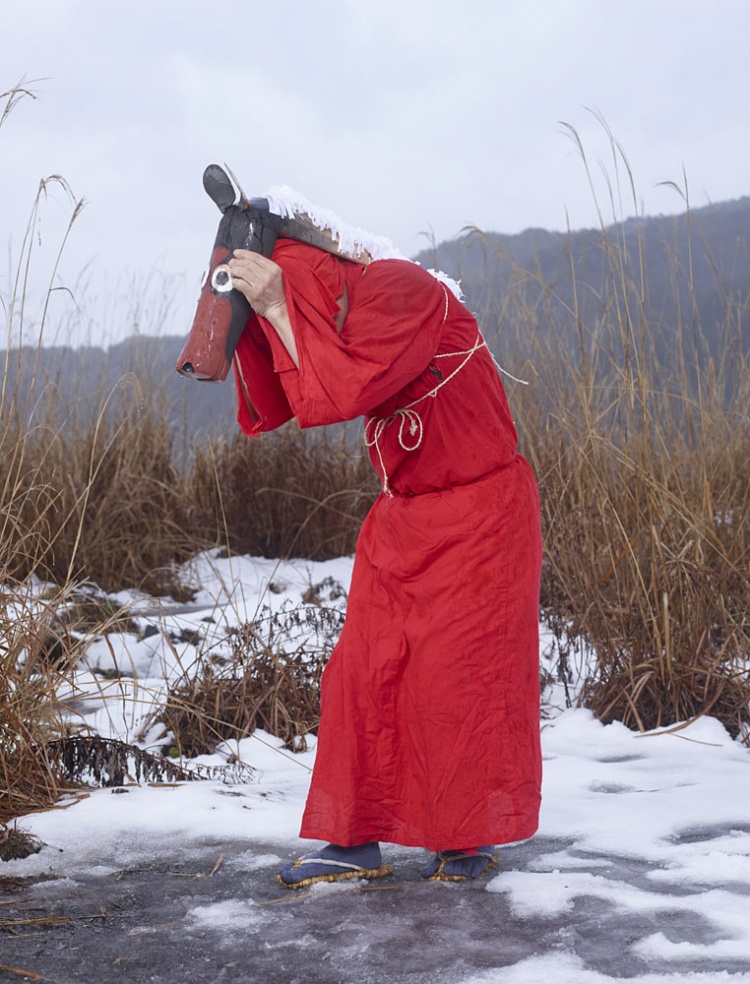 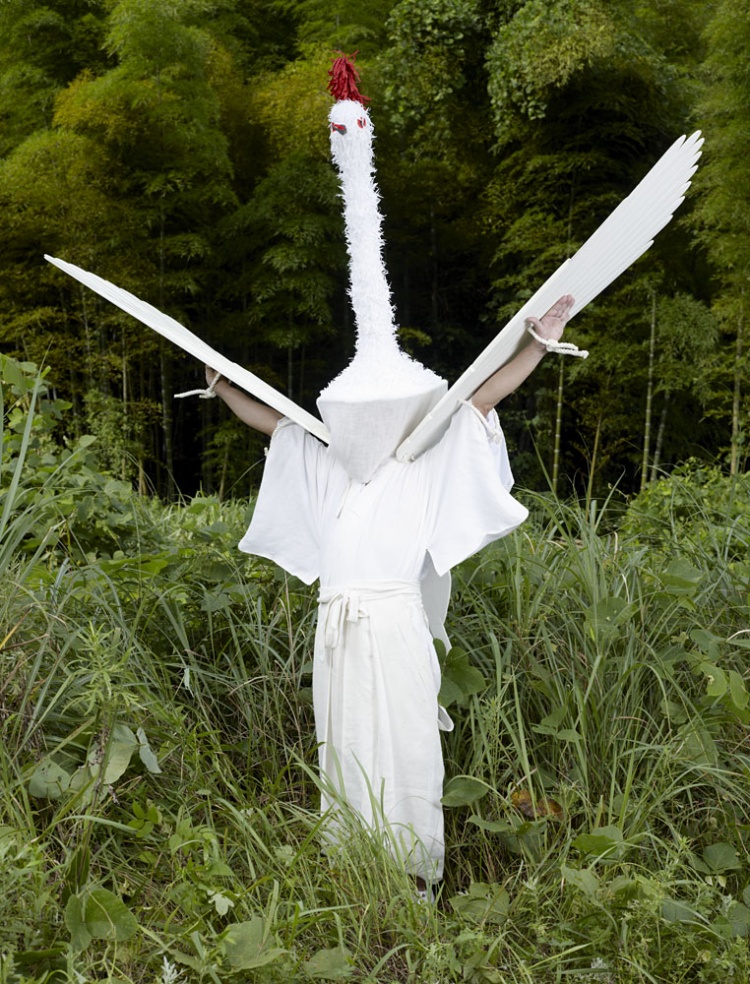 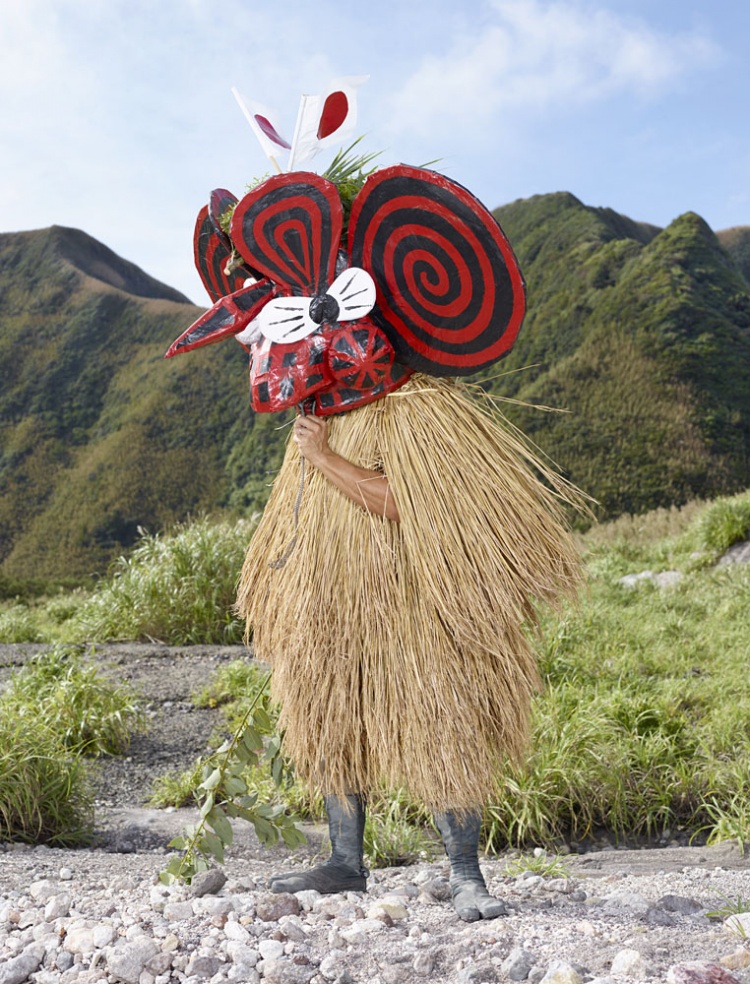 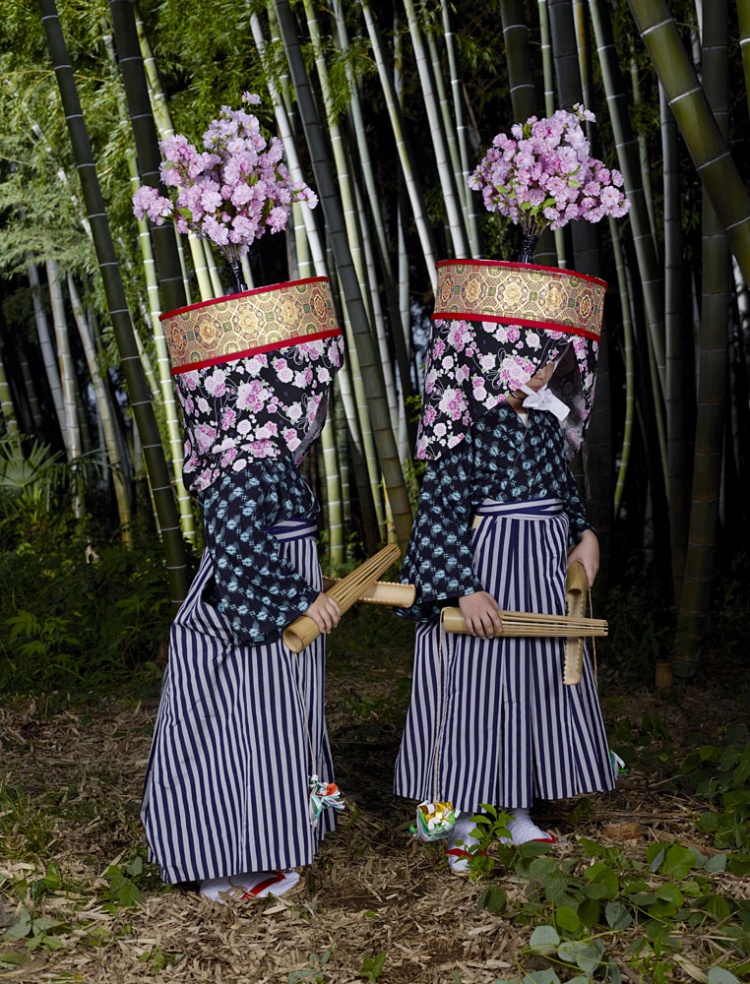 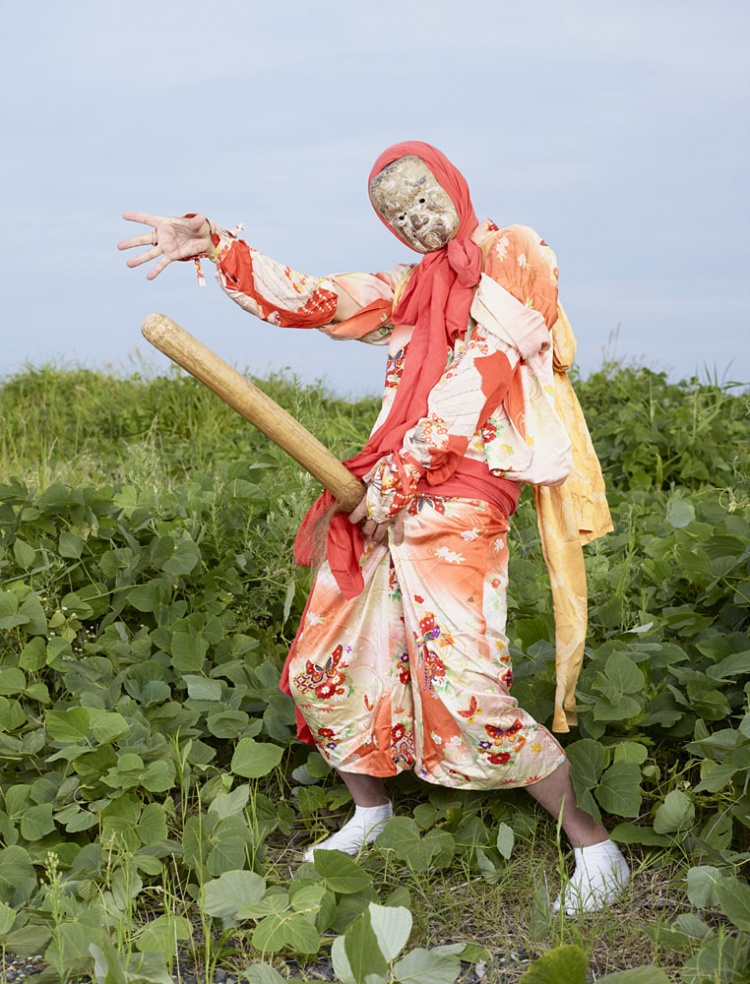 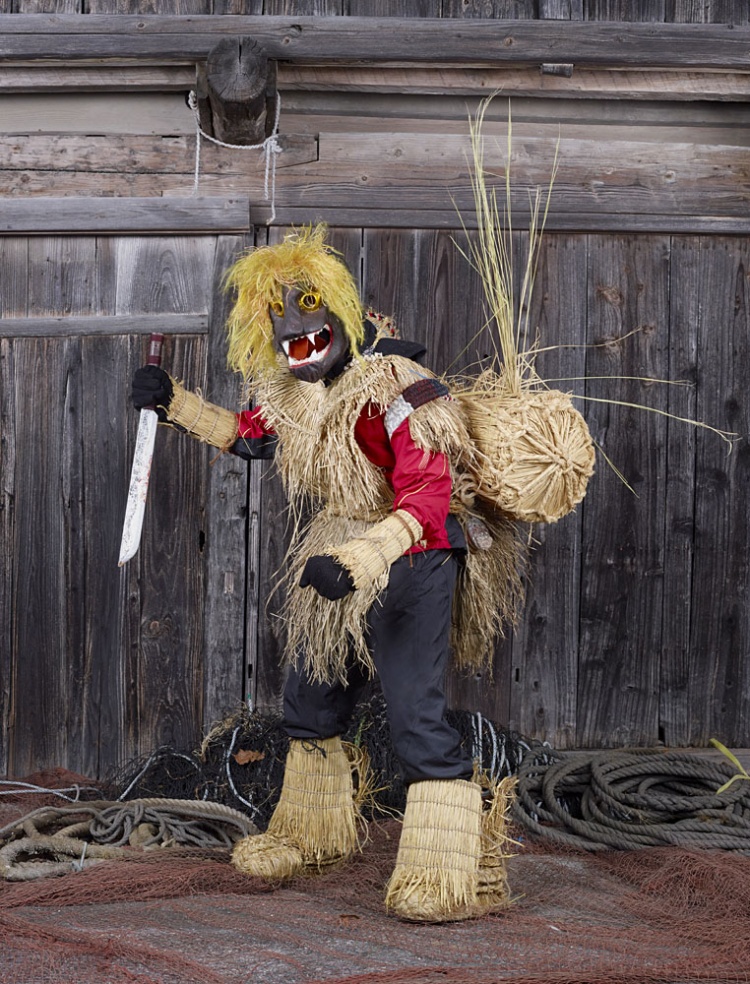 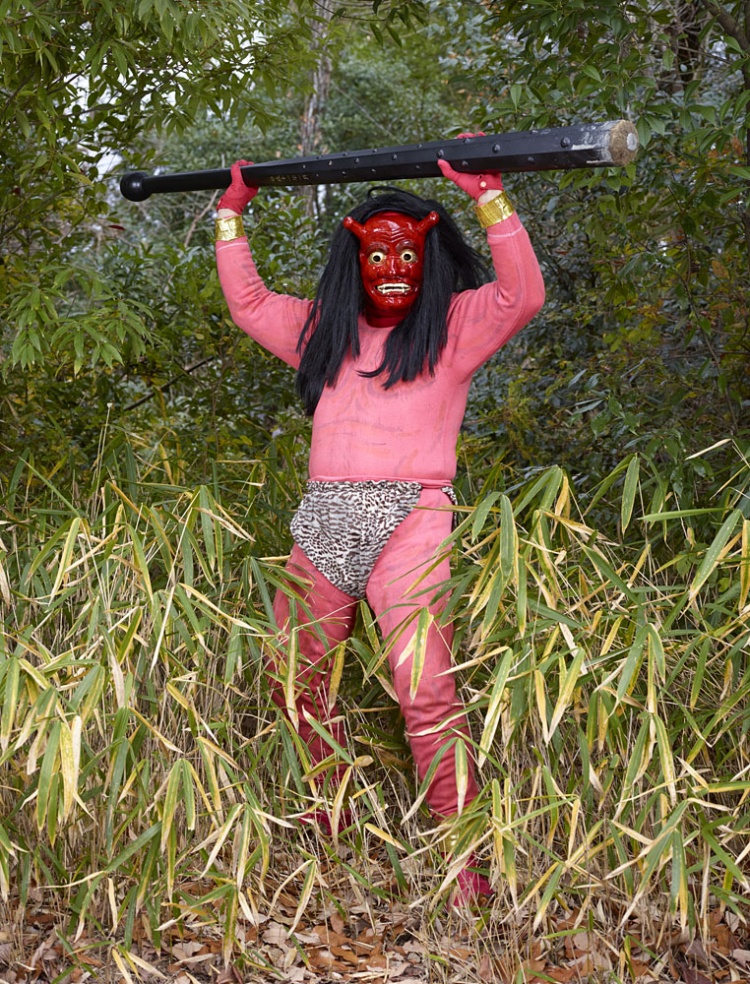 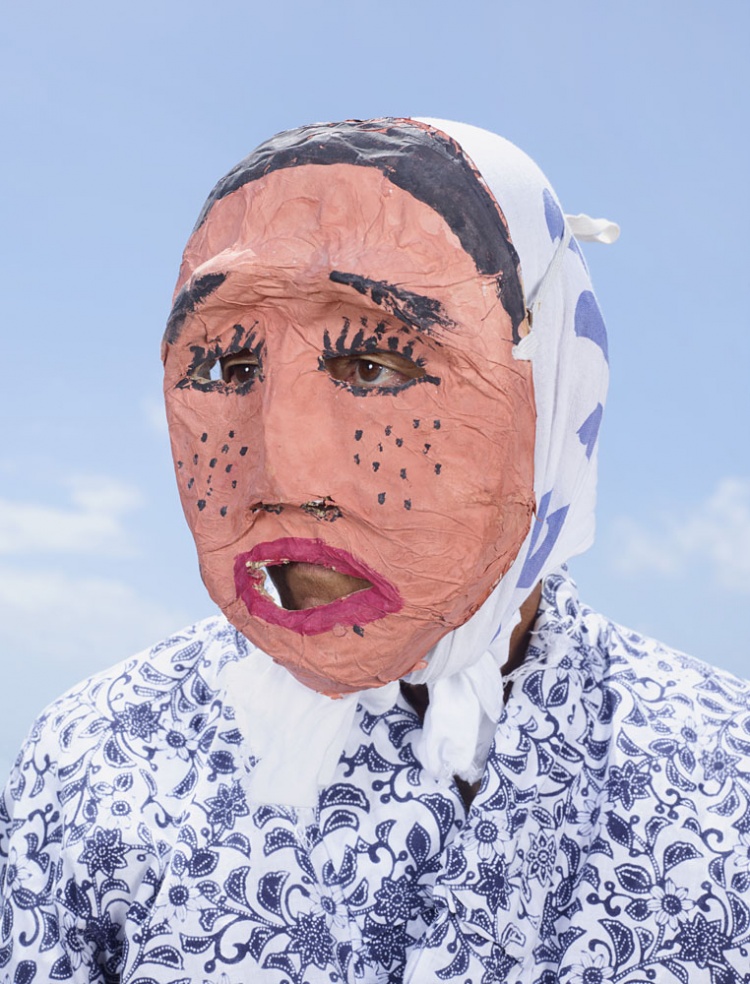 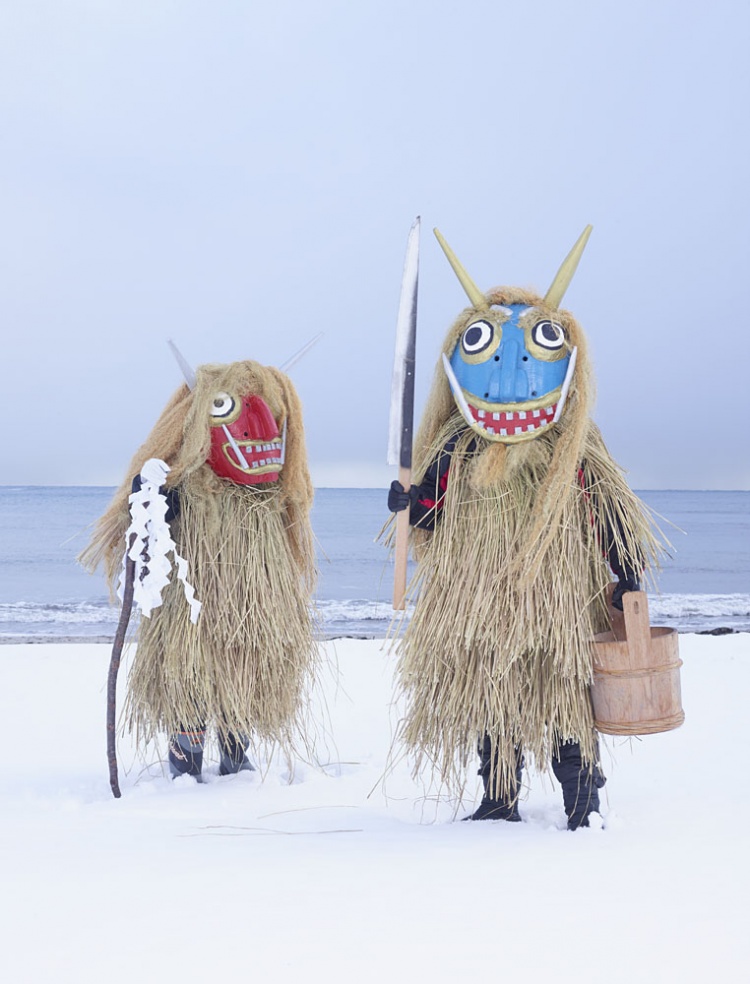