Patrick Joust is a photographer who shoot with film. For Joust there isn’t another format that can be used to achieve the results he’s looking for. It’s not nostalgia for Joust. He finds himself a middle class amateur photographer, which means he can’t buy a fancy medium format digital camera. Digital photography doesn’t have the range of options that exist within the various combinations of film cameras, according to Joust. He likes digital photography, but it’s not broad enough to replace film. For him it’s another type of emulsion, it gives variation and that’s what he appreciate with film.

“I’m not so much concerned about film lasting forever as I am with keeping my artistic options open. That’s why shooting film is important to me”.

Joust is living and working in Baltimore. His photography of Baltimore documents the different sides of the city. There are his portraits of the charming citizens of Baltimore. His “Baltimore Folk” series is a record of the many interesting personalities to be found in the city. The pictures are made with compassion for his subjects and a desire to present a legitimate portrait of them. 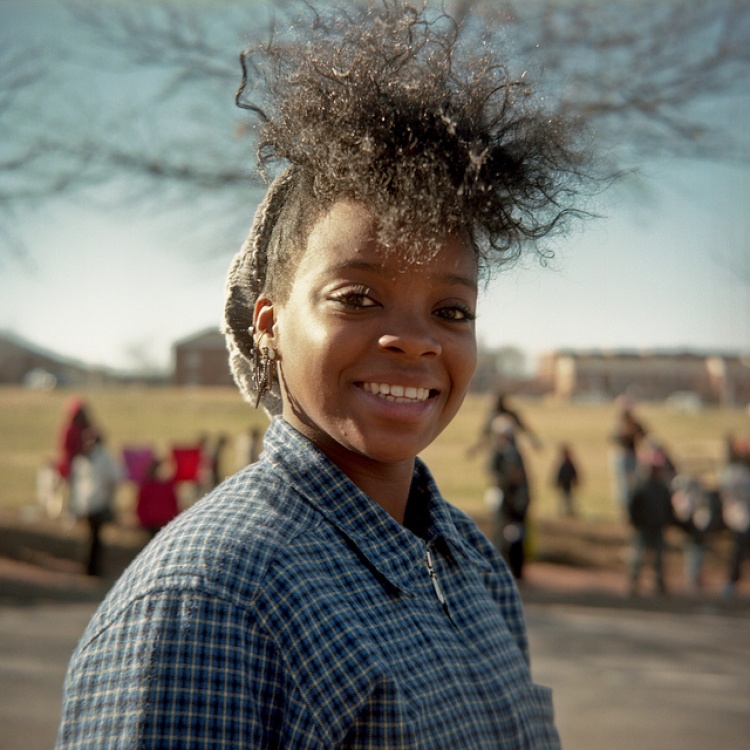 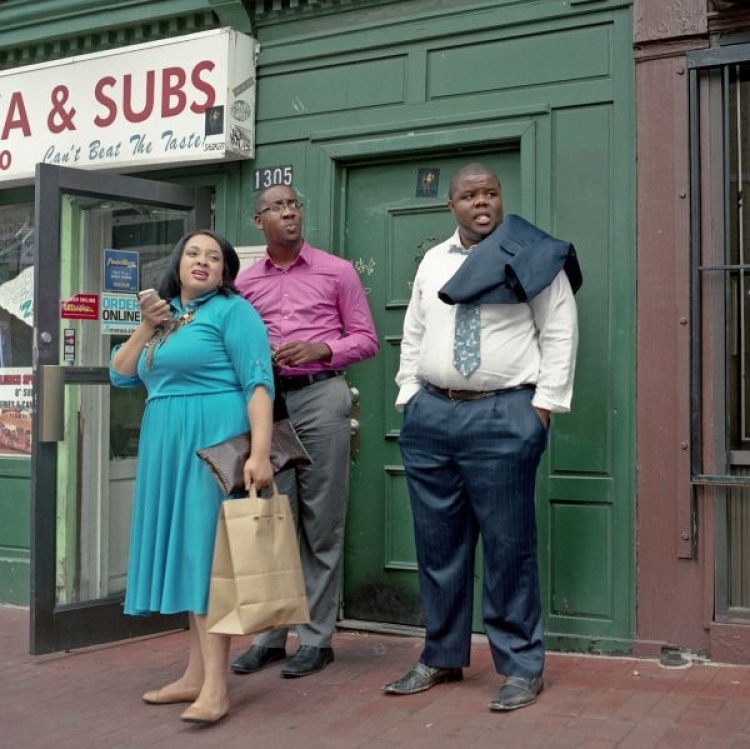 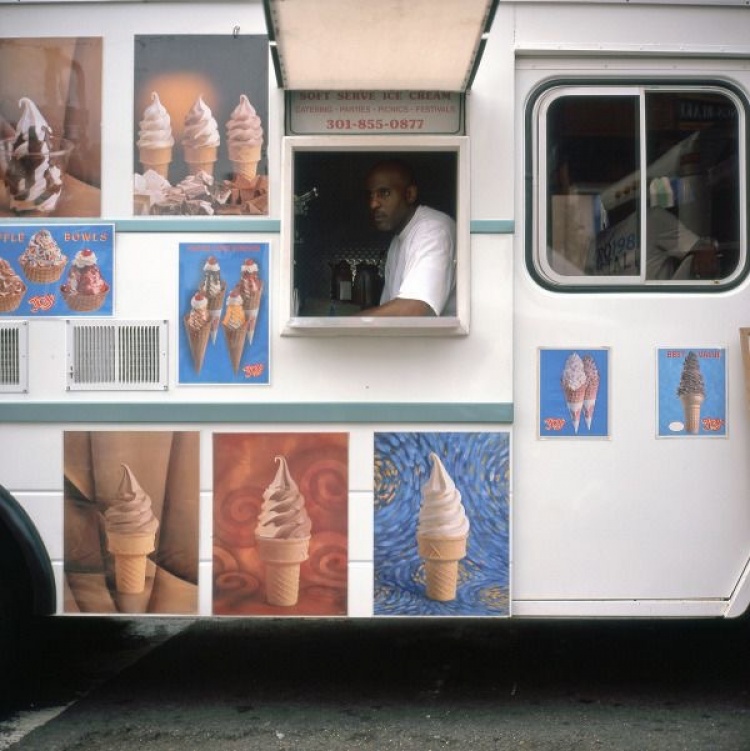 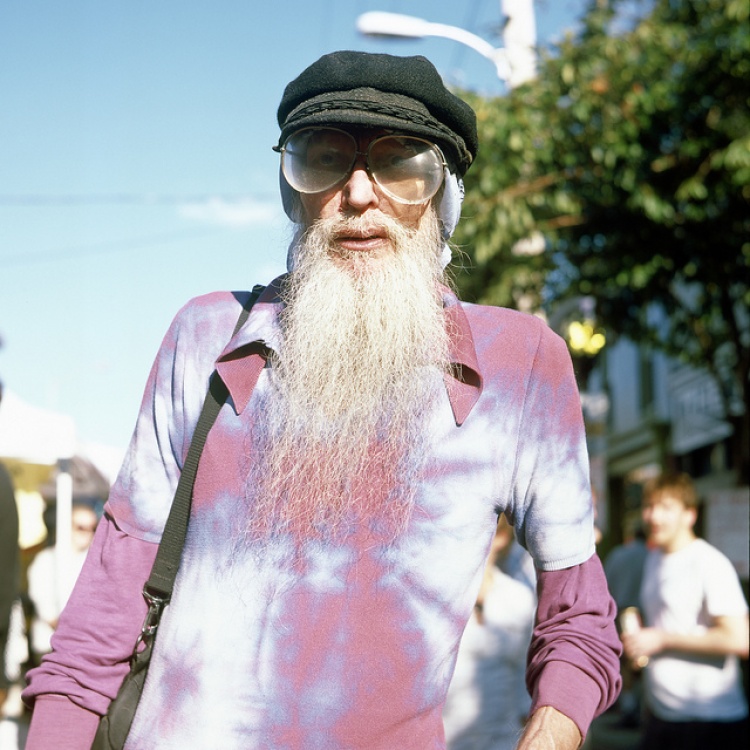 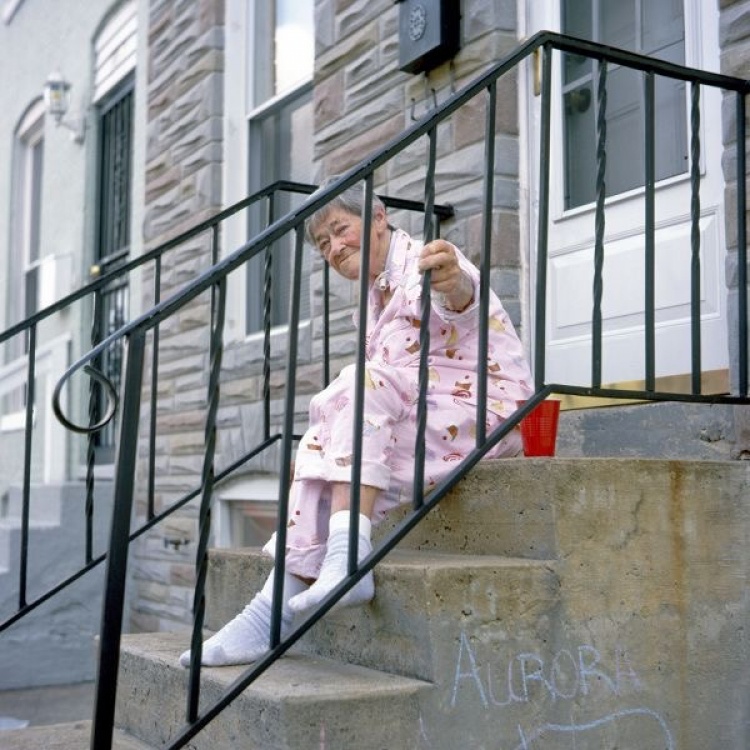 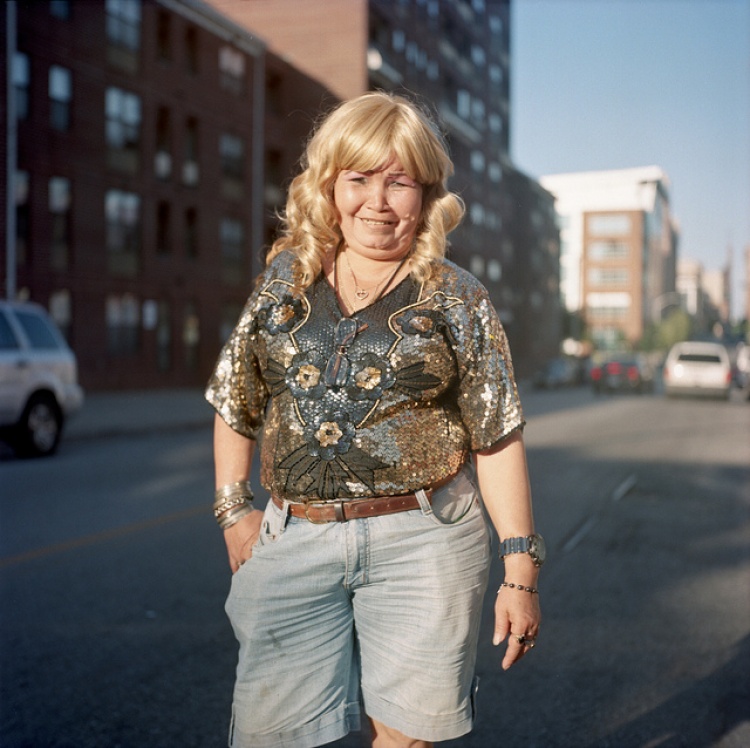 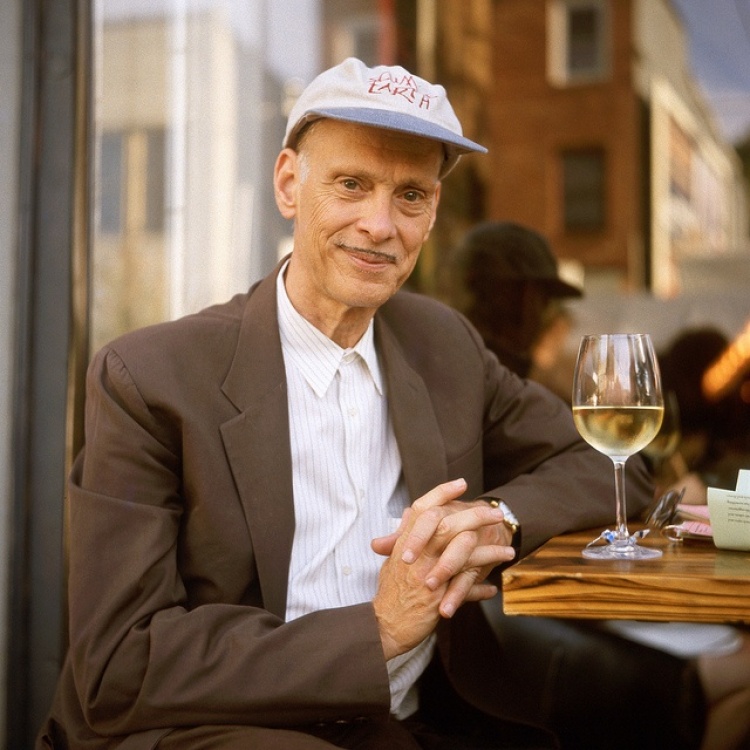 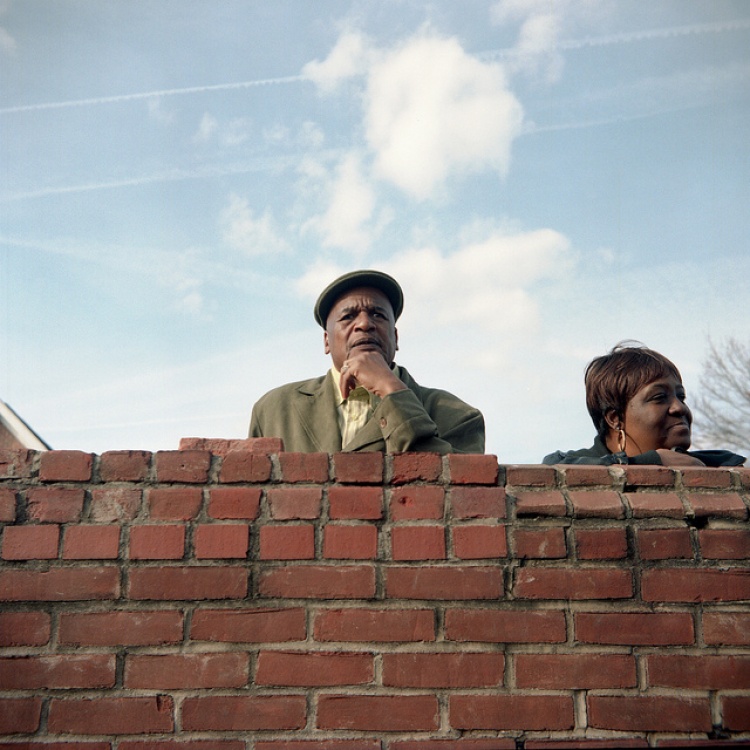