Doug DuBois first went to Ireland in 2009. What began as a month-long residency grew into a five-year project about youth, Ireland, and an exceptional group of young people from the housing estate Russell Heights. The resulting series “My Last Day at Seventeen” are a research into the promise and adventure of childhood. Over the course of many summers, DuBois returned to Russell Heights. People came and left, relationships formed and settled, babies were born and new lives had started. DuBois went to local hangout spots, which opened his eyes to a world of the adolescents, struggling publicly or privately, through the last days of their childhood. He captured kids fighting against adulthood in Ireland. He was fascinated by the insular neighborhood, in which everyone seems to be someone’s cousin, former girlfriend or husband or wife. The images of “My Last Days at Seventeen” exists in a delicate, fragile balance between documentary and fiction. 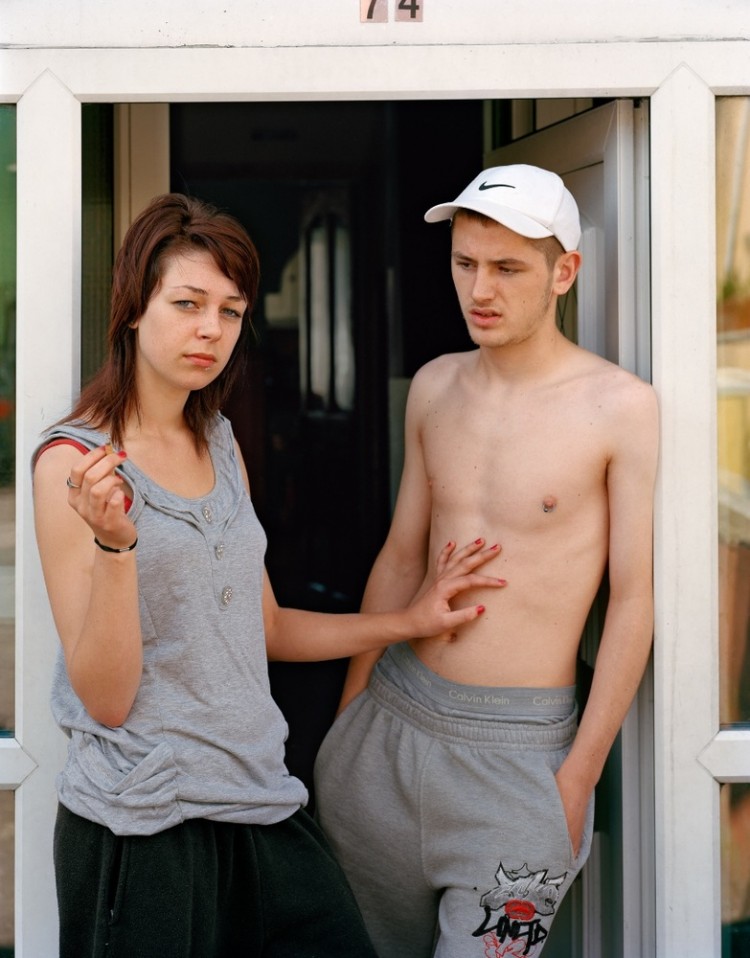 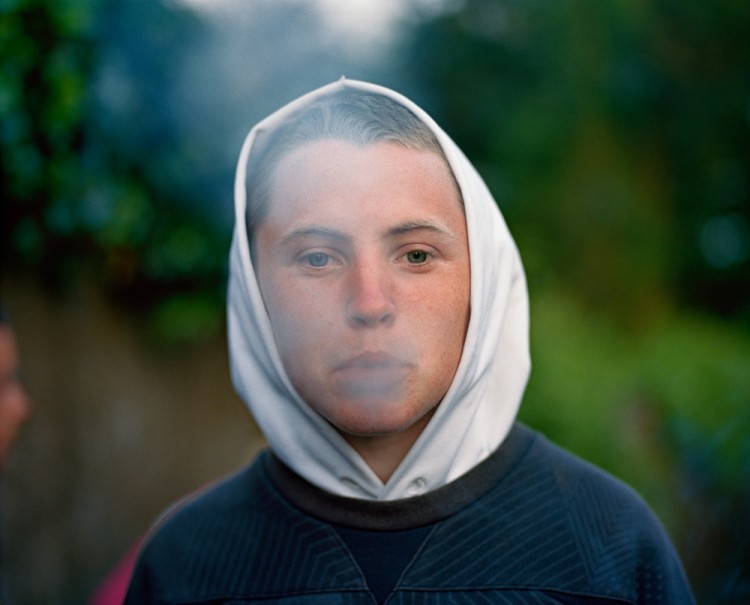 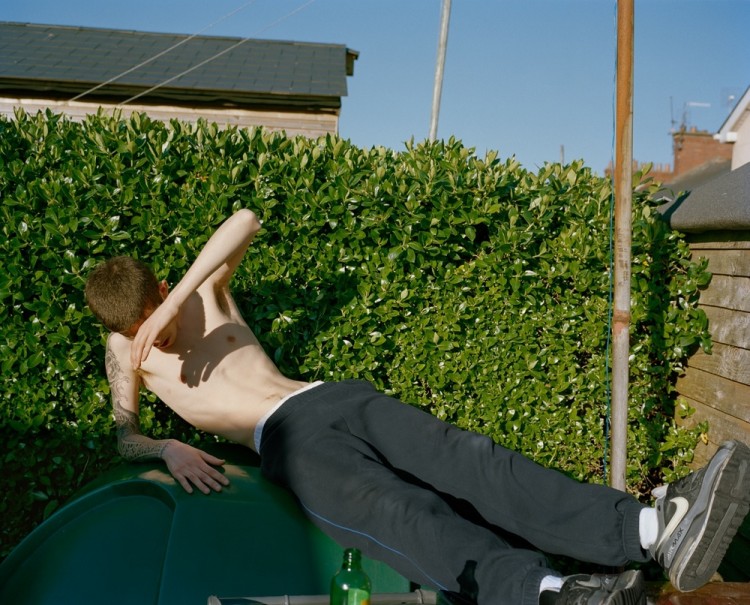 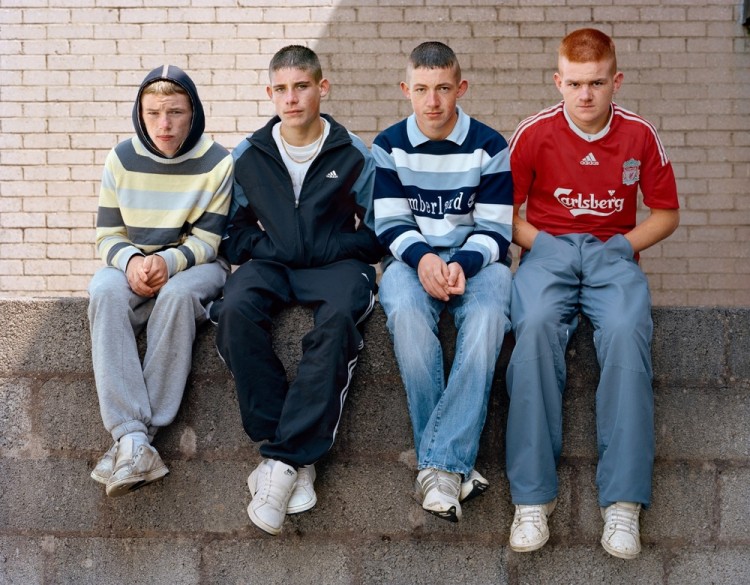 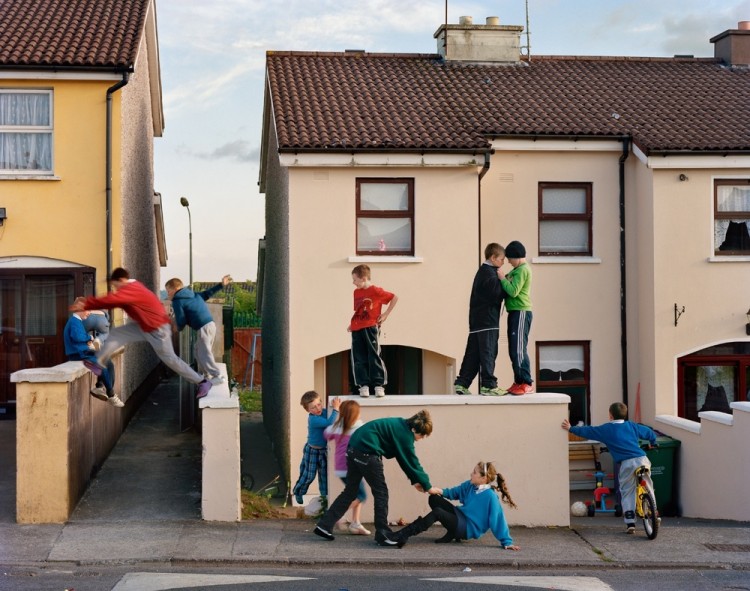 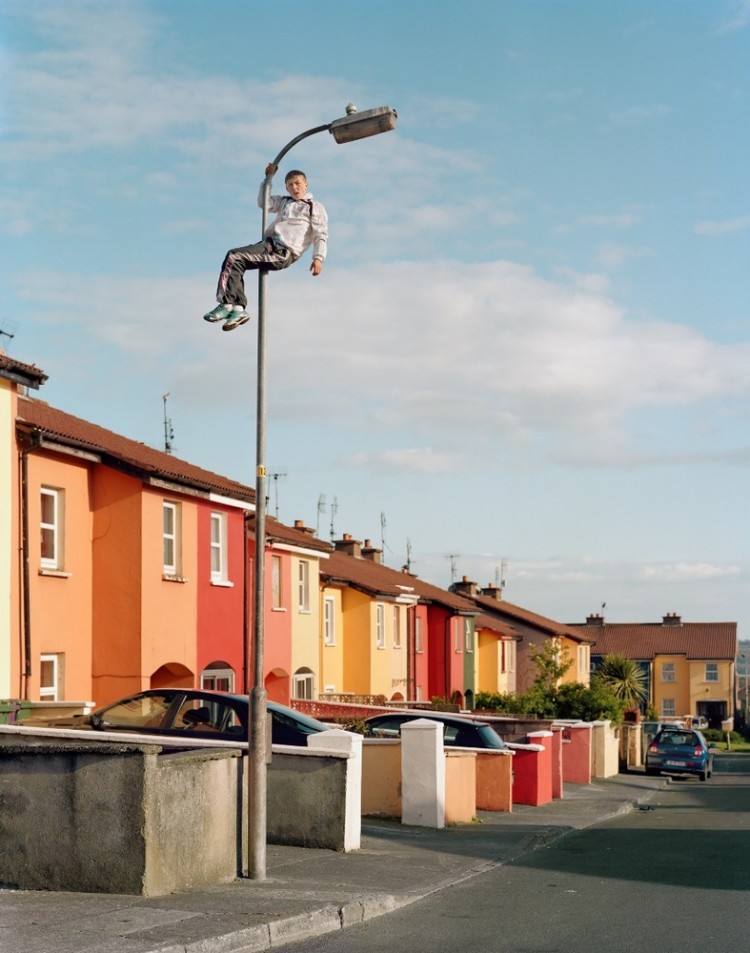 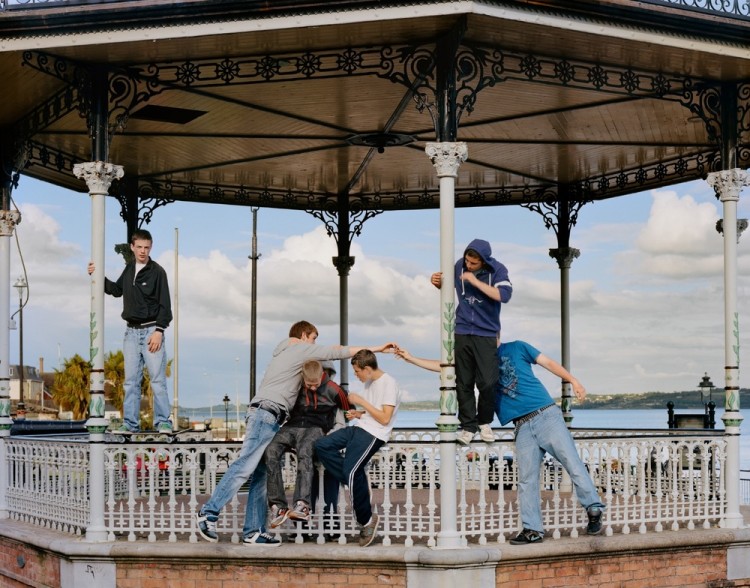 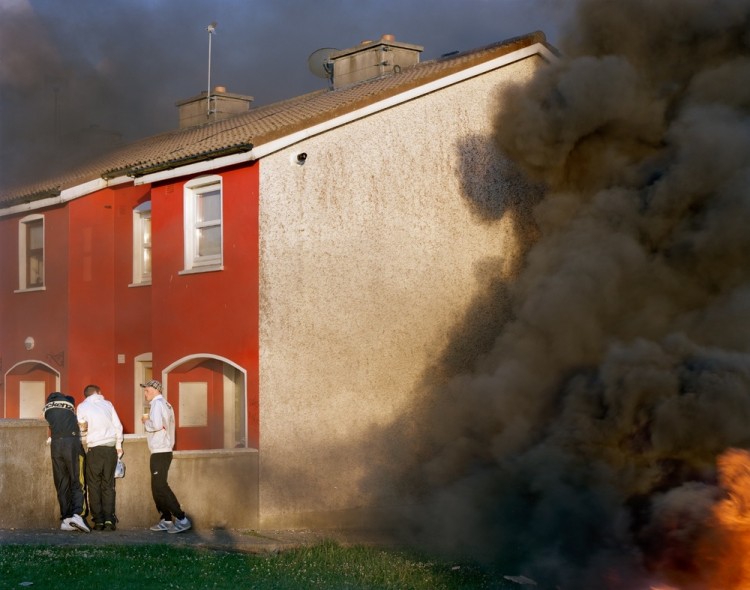