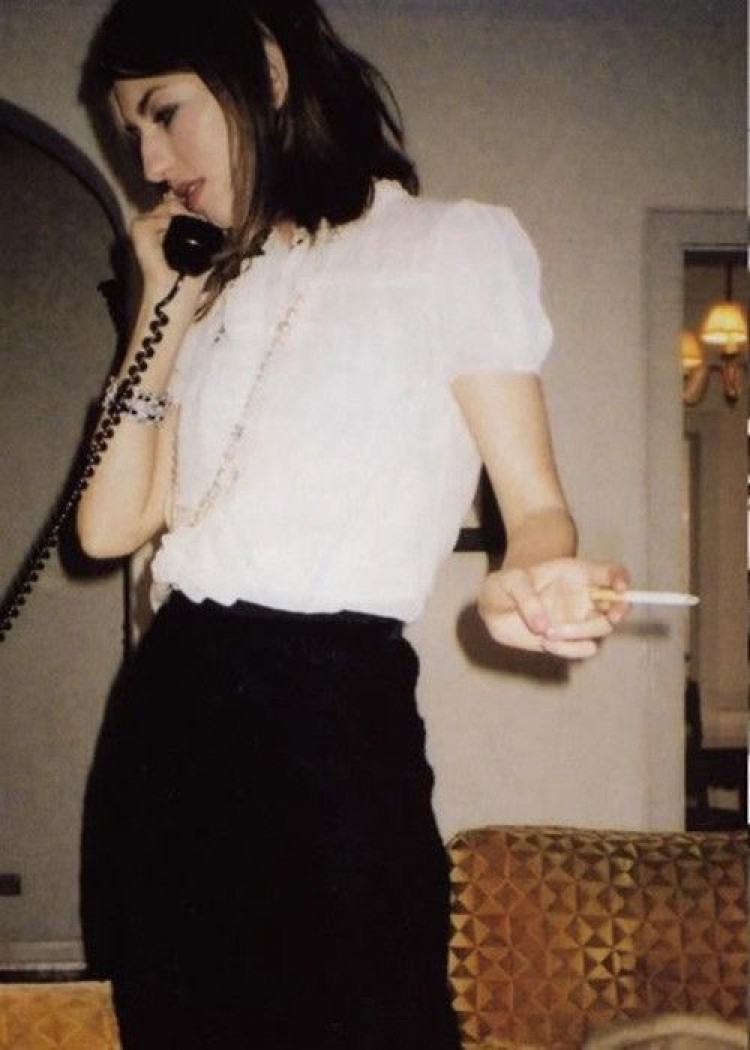 Since directing the teenage thieving film “The Bling Ring”, director Sofia Coppola has been pretty low key on the filmmaking front. Sofia is the maker of all my cherished movies; The Virgin Suicides, Lost in Translation or Somewhere. And I think she is an amazing woman. In the last 16 years she has become one of America’s most singular filmmakers by perfecting the cinematic art. Coppola grew up on movie sets with her father, who’s of course the big movie magnet Francis Ford Coppola. Thanks to her father, she discovered the works of filmmakers from the French New Wave and the films of Italian neo-realism. From a very early age, she was lucky enough to watch movies that have marked the history of cinema. Most of the family Coppola works in the film industry. It’s a logical extension of all this. Sofia loves cinema for its role as a visual medium; telling a story and portraying her characters in images. I guess it’s no coincidence; she’s made to be behind the camera. Photography is a main inspiration for her. Their influence is omnipresent when she starts writing a film . Coppola collects pictures that she finds interesting or made an impression on her. Although she wasn't very talented in this field, she learnt a lot through doing photography. What she learnt helped her with directing.

I’m very excited to she her new project “A very Murray Christmas” which is coming up as a Netflix Christmas special starring her Lost in Translation lead Bill Murray. 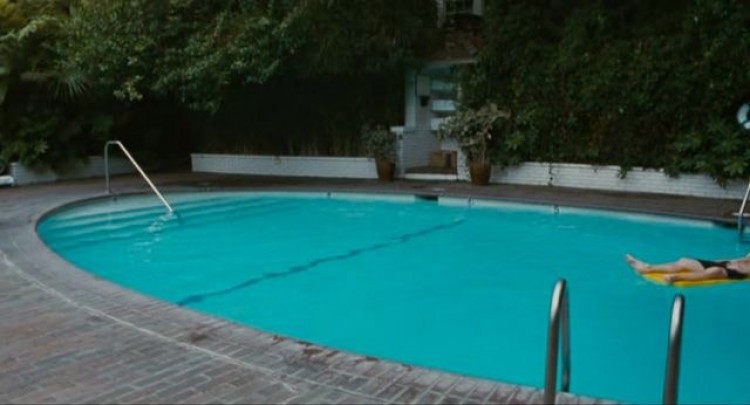 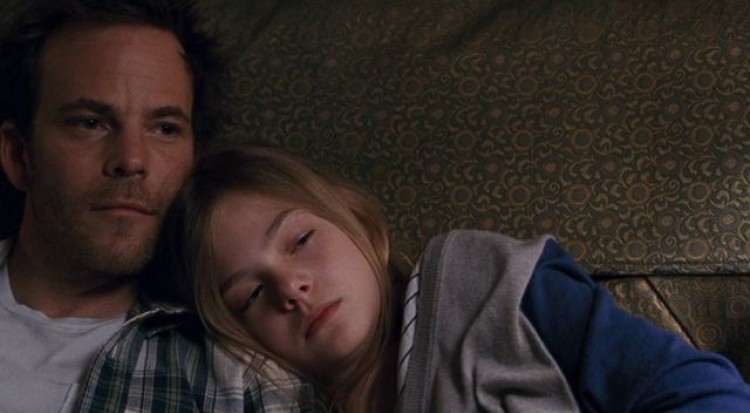 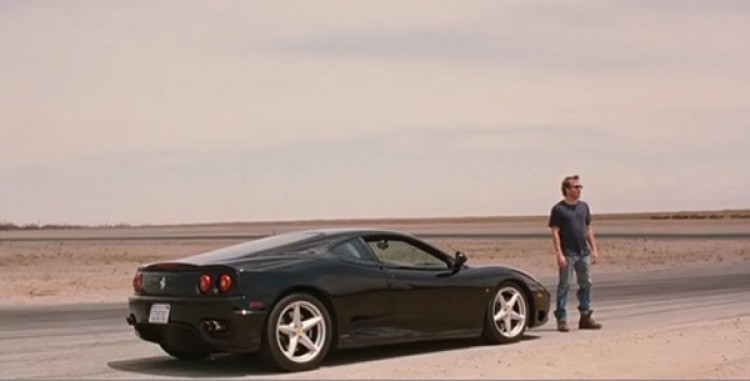 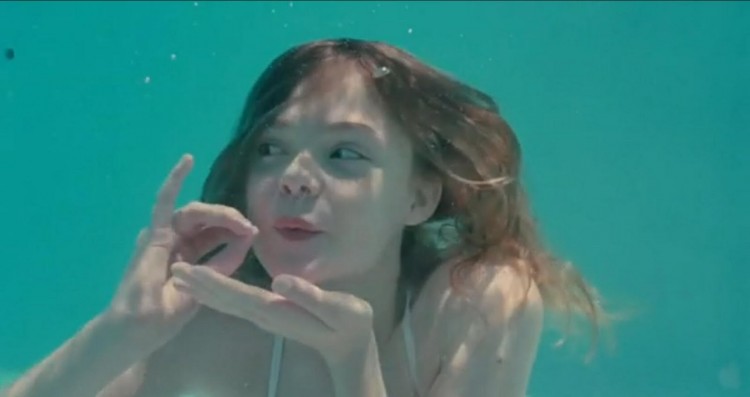 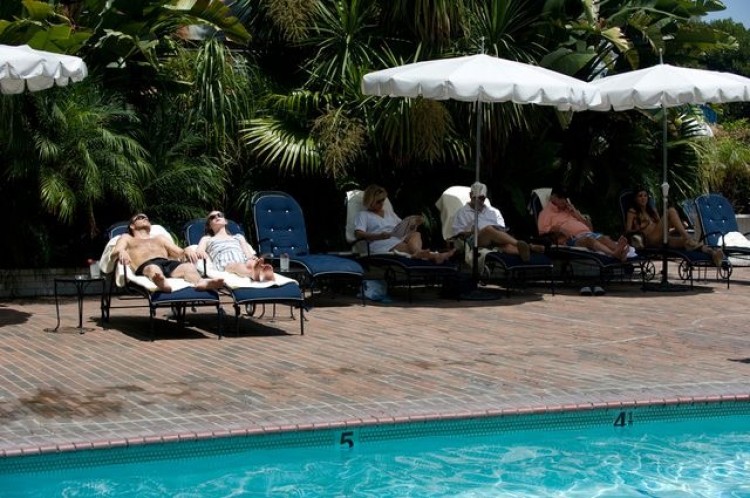 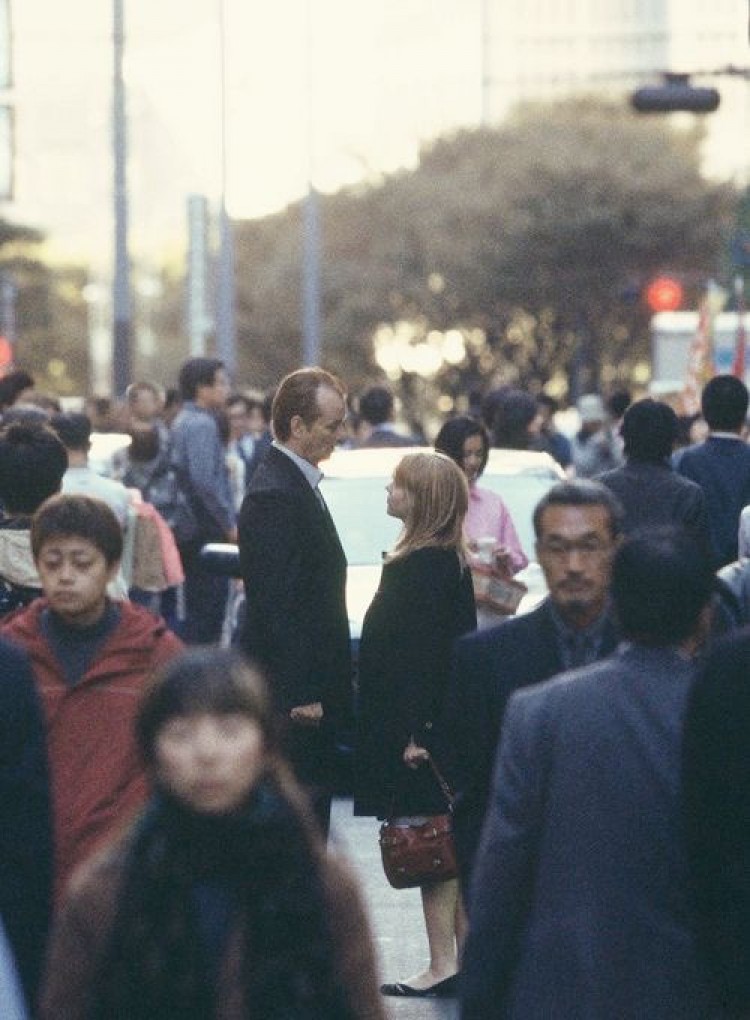 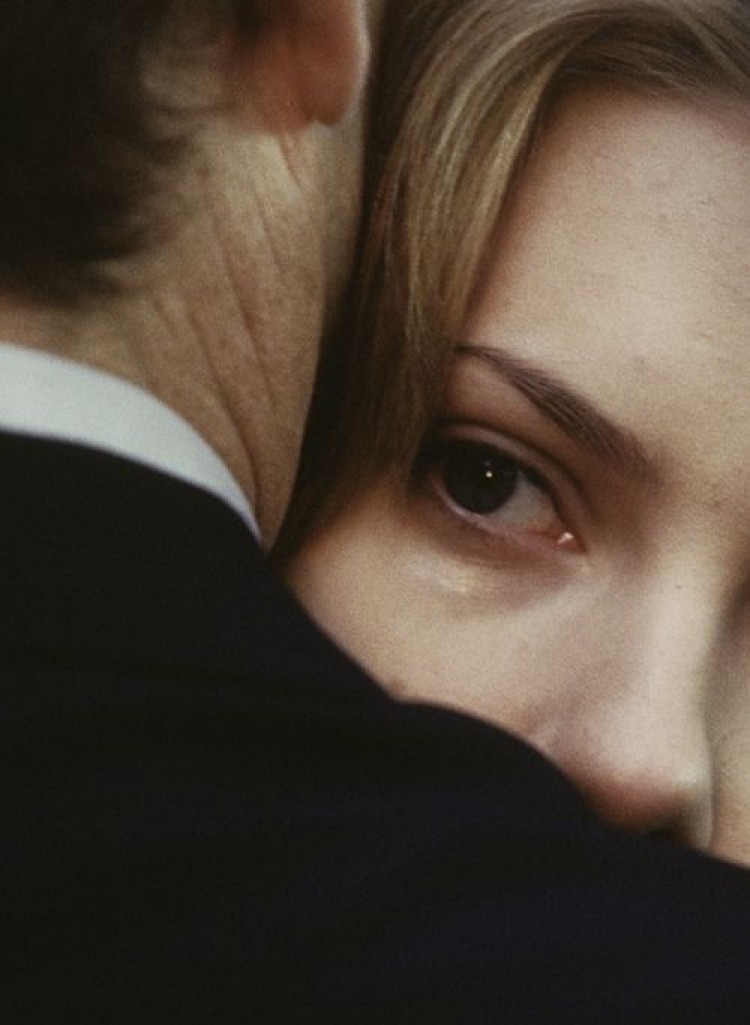 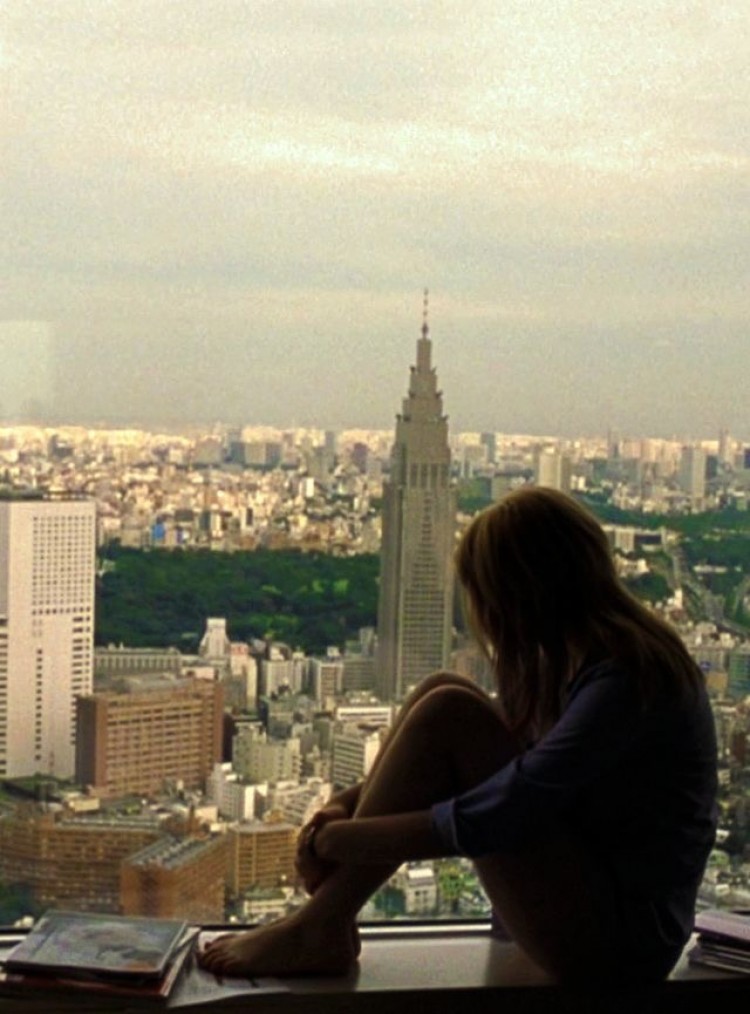 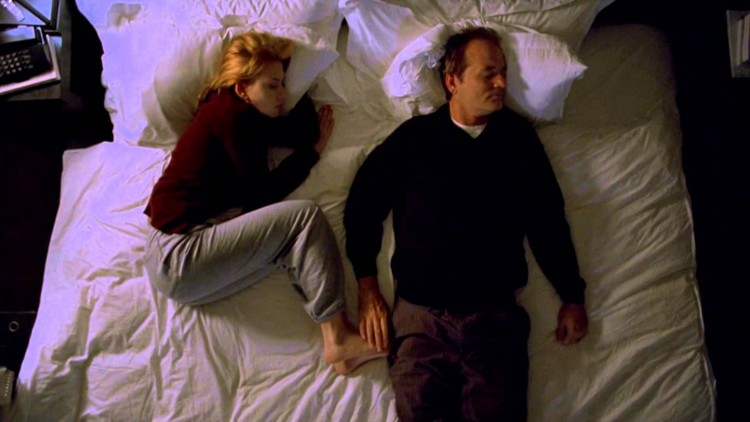