If somehow the ghost of Alladin Sane would grant me three wishes, one of them would be a journey back in time to photograph David Bowie. When it comes to fascinating faces, Bowie's at the top of my list – and as a photographer I see him as the ultimate model. The man with characters as different as the colors of his eyes seems to intrigue with his charisma in every single portrait that's taken of him. Although it might help to work with photographers like Helmut Newton, I've never encountered an image of Bowie I didn't like. Especially the ones that are taken in his golden years give me that same indescribable, nostalgic feeling as I get when listening to Heroes, one of my favorite songs of all time.

Until the David Bowie exhibition is opening at the Groninger Museum this december, here's a visual tribute. 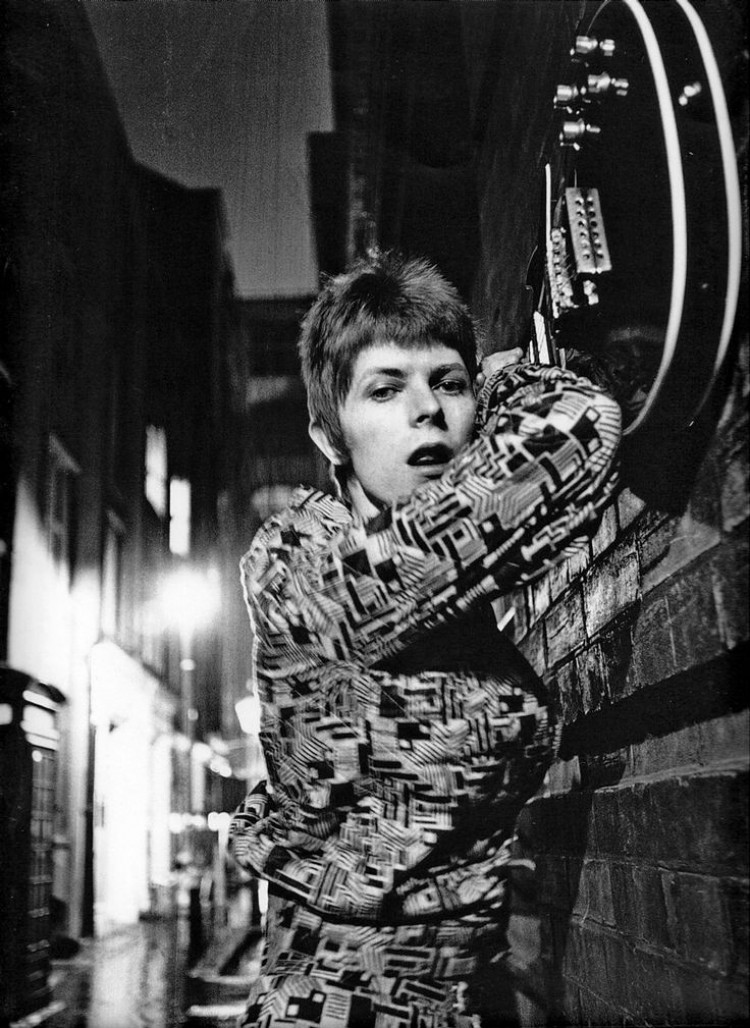 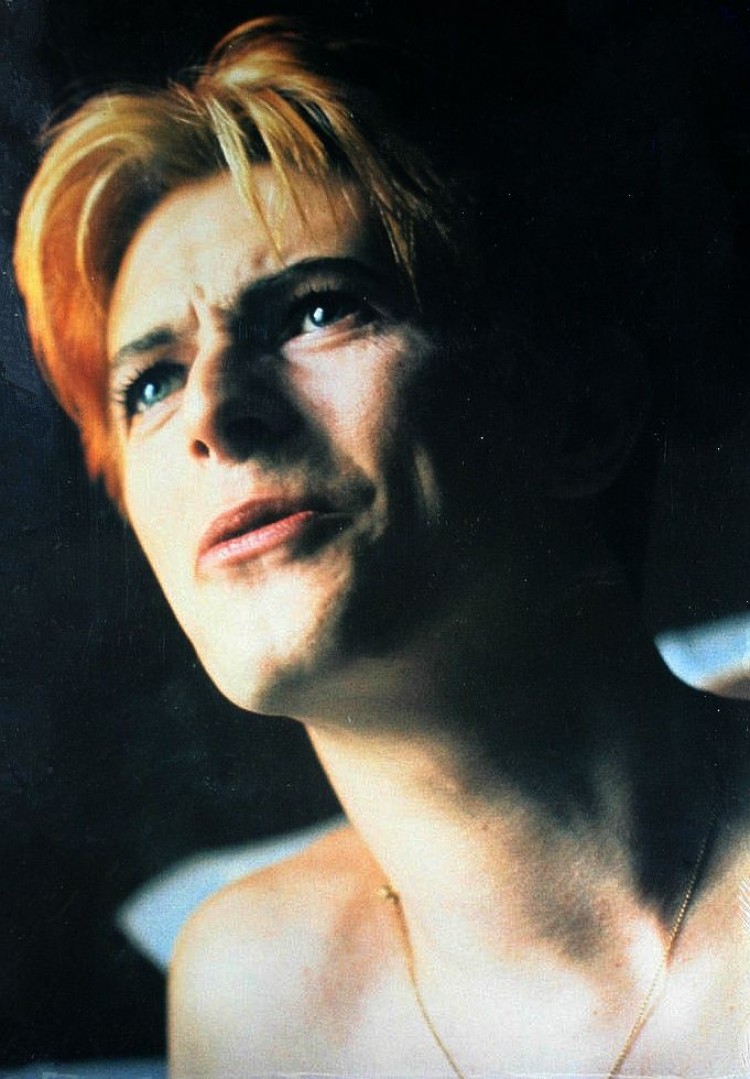 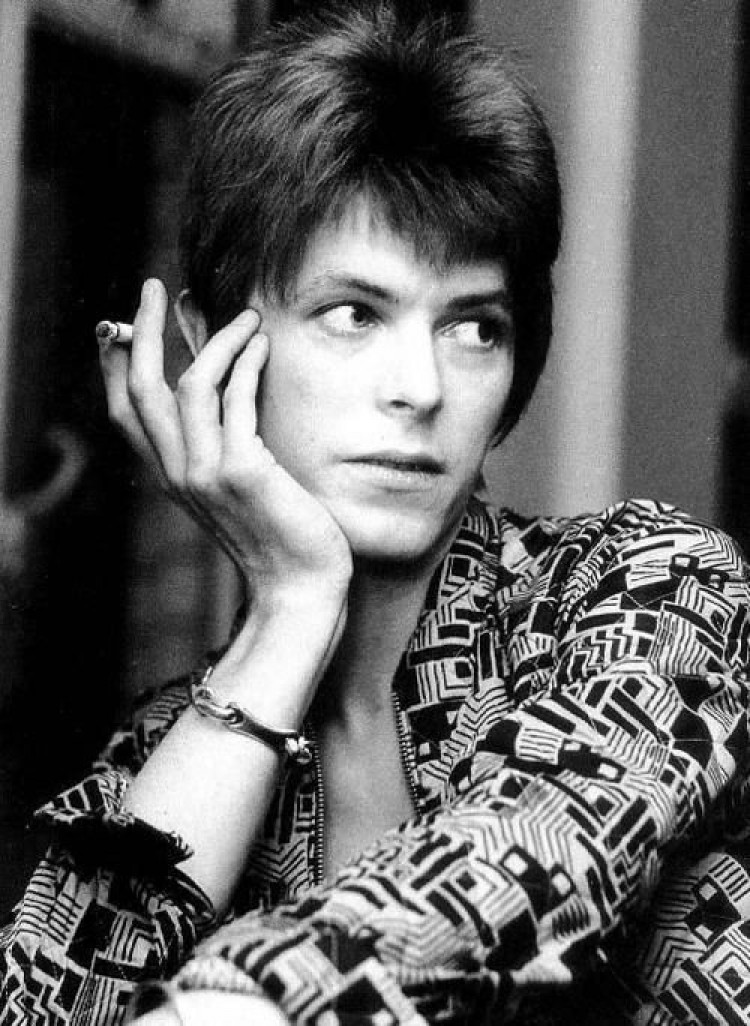 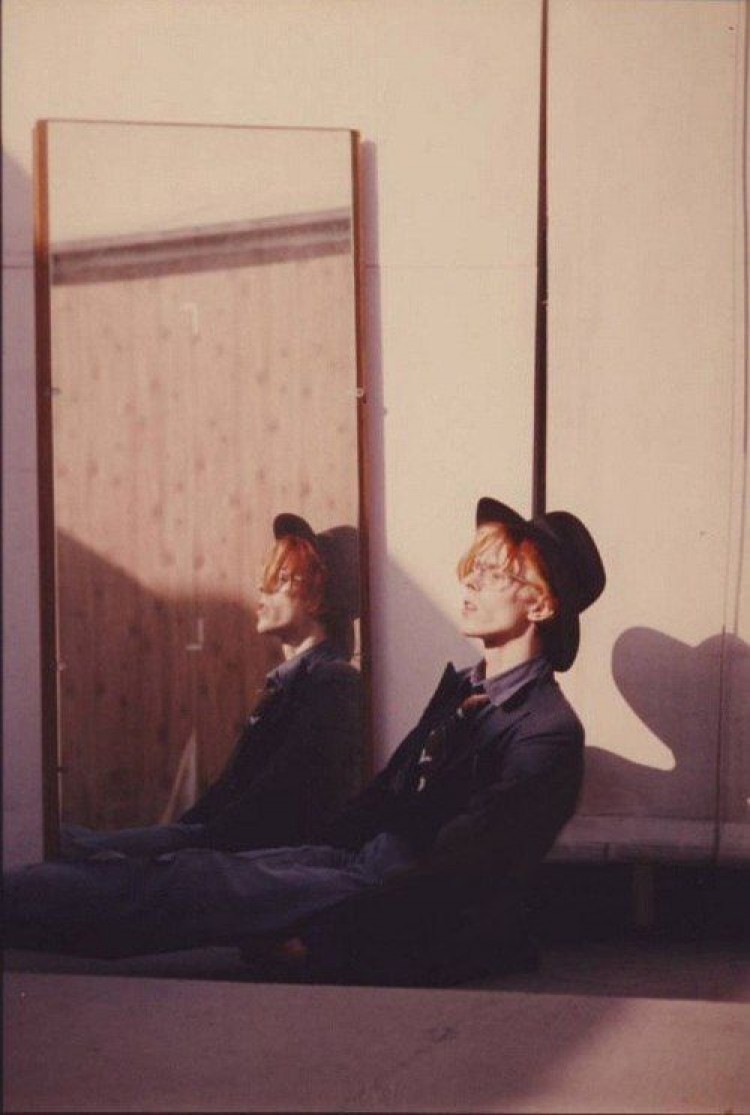 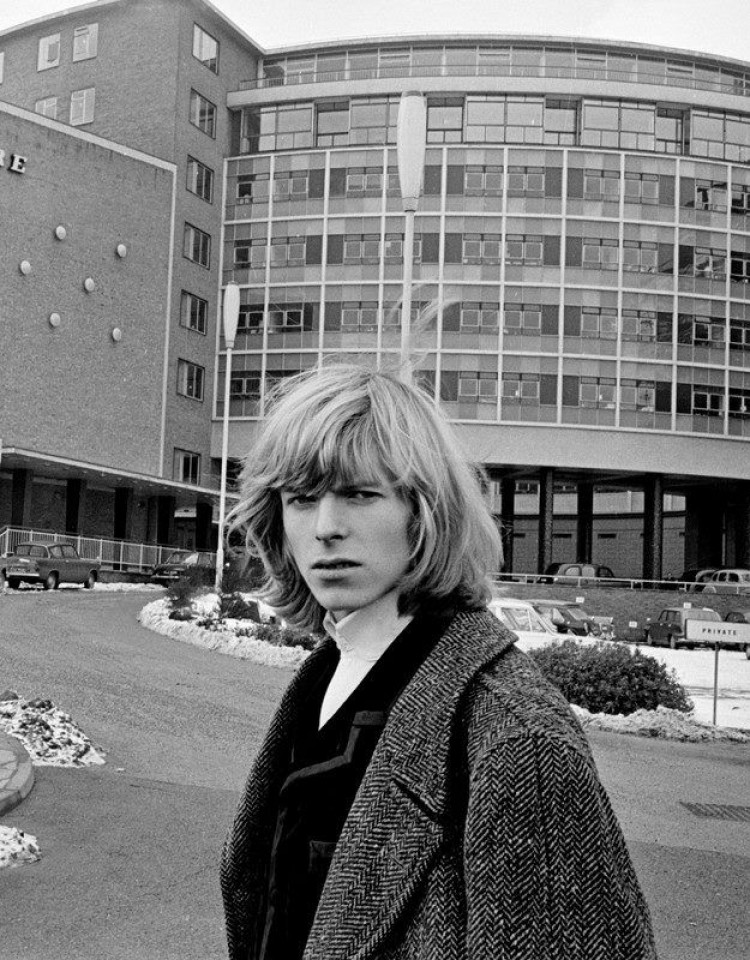 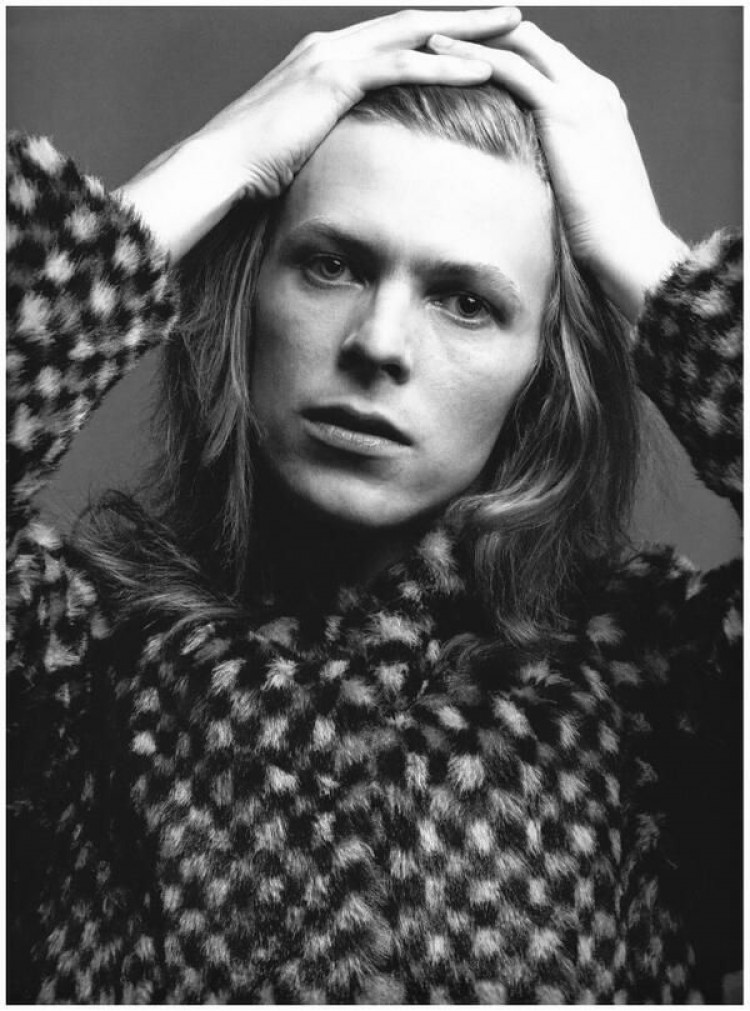 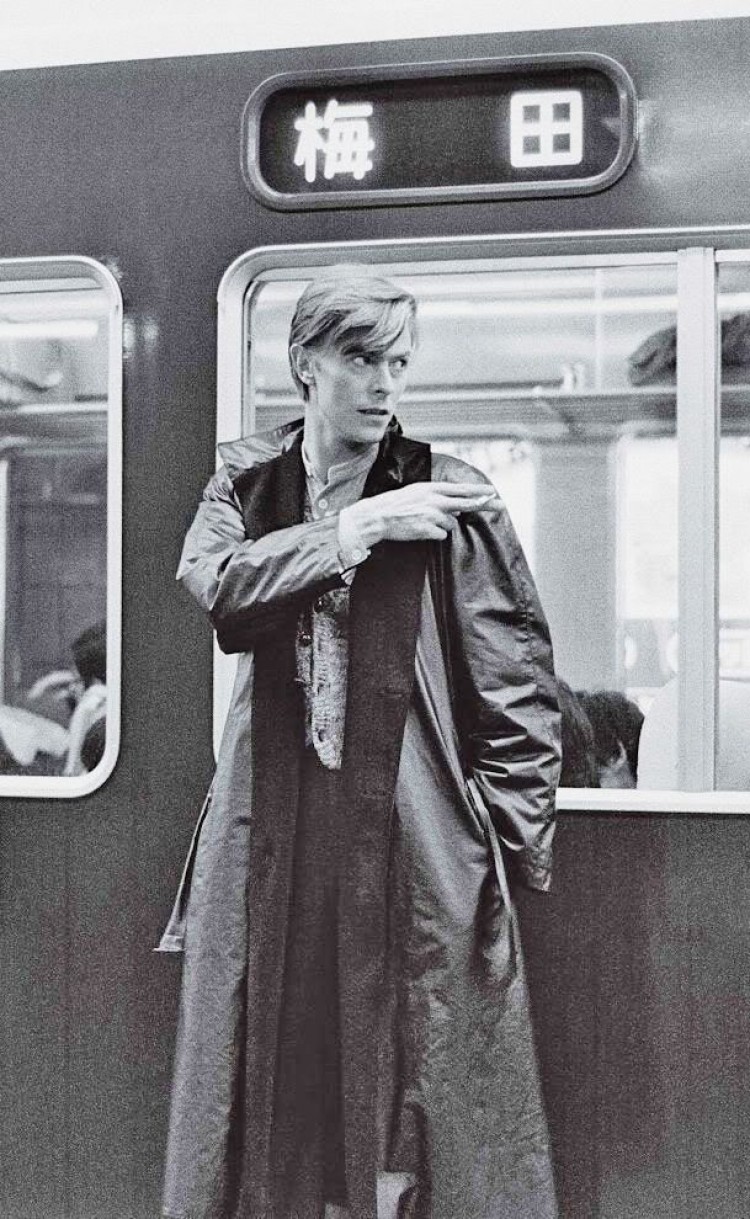 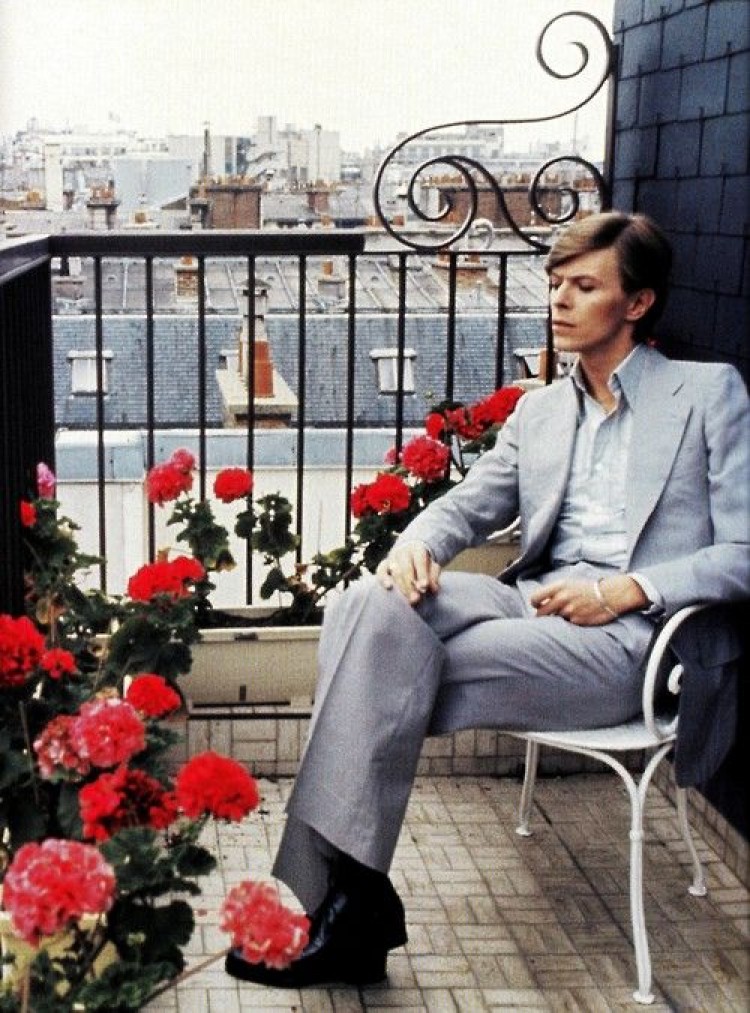 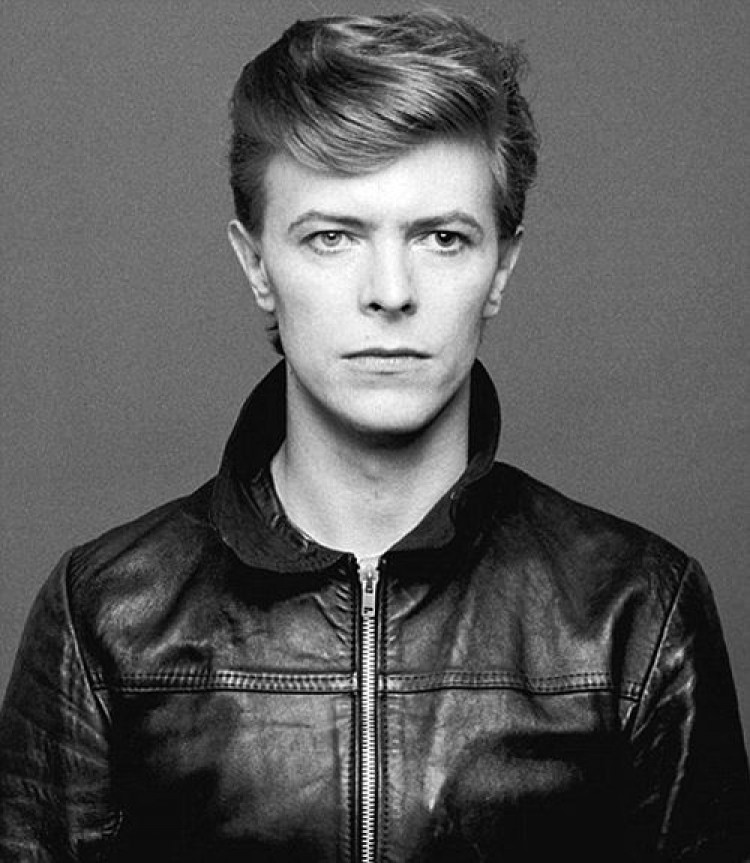 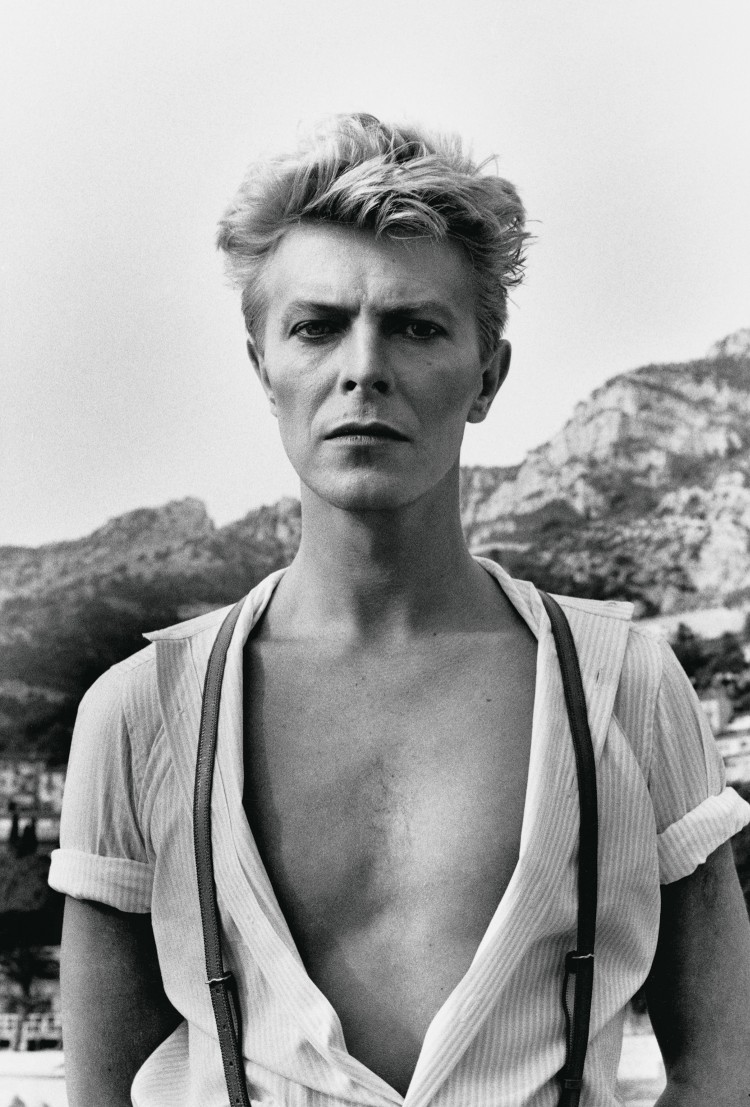 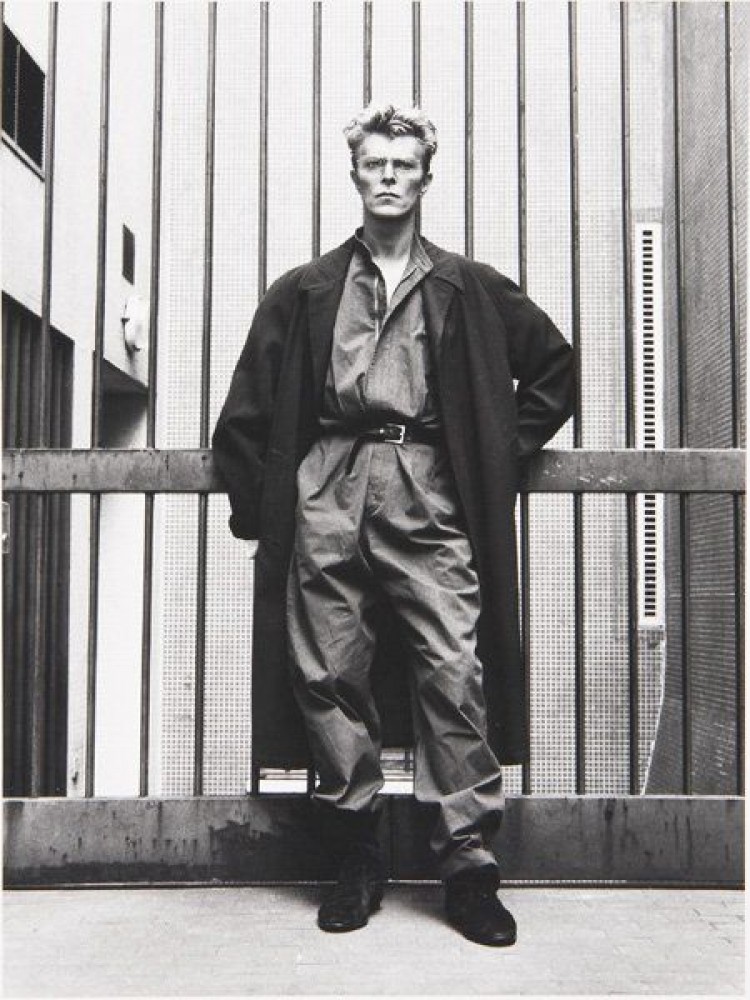 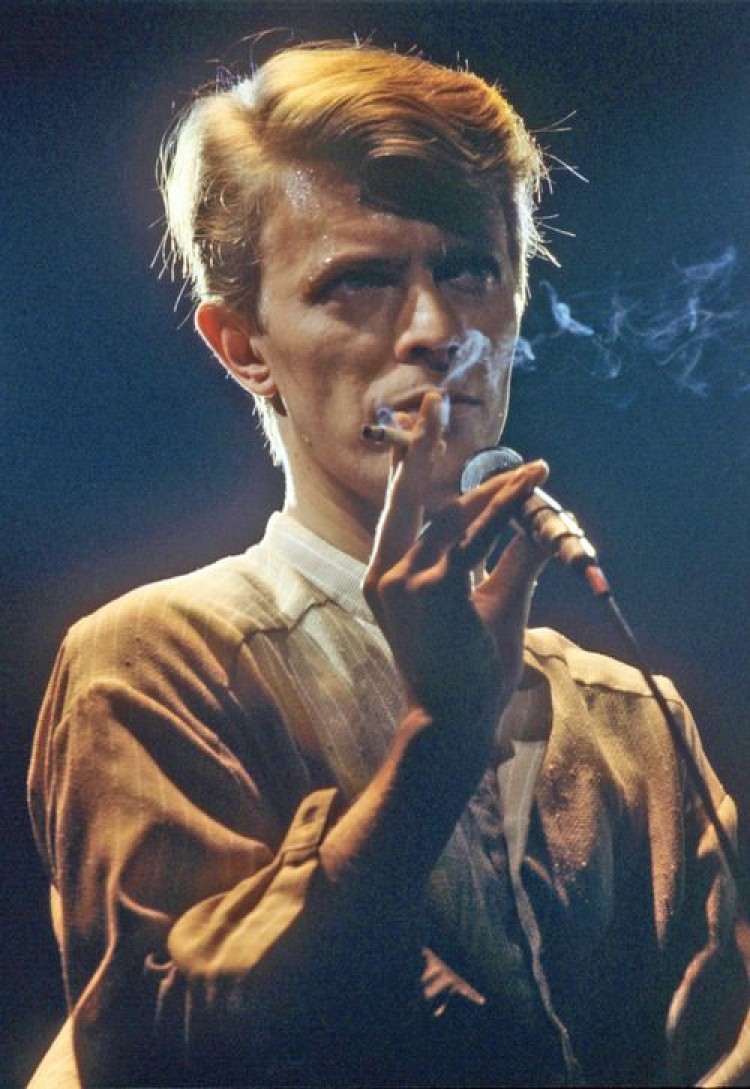 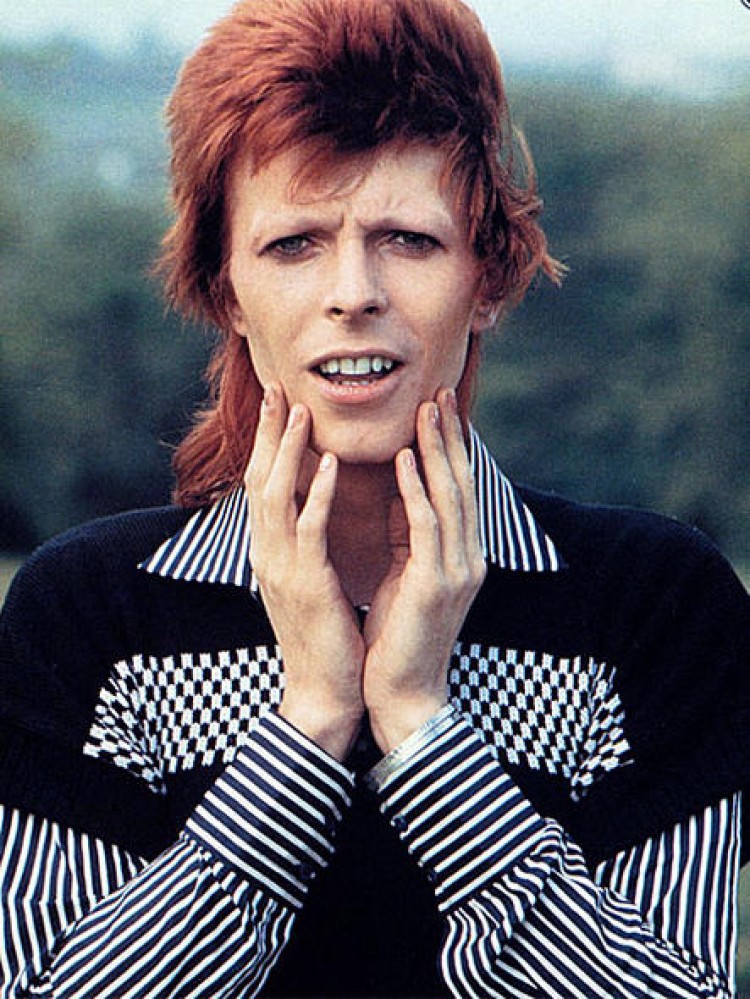 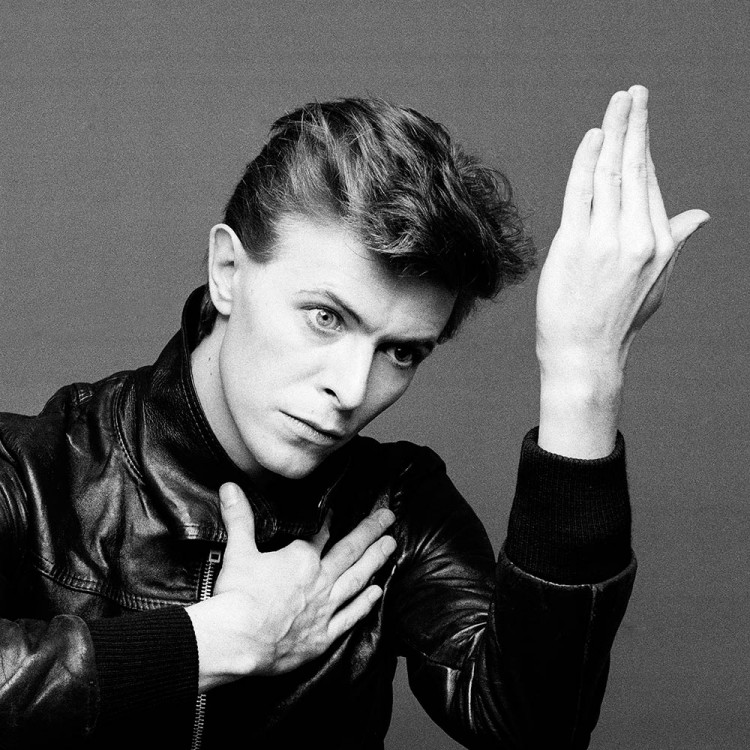 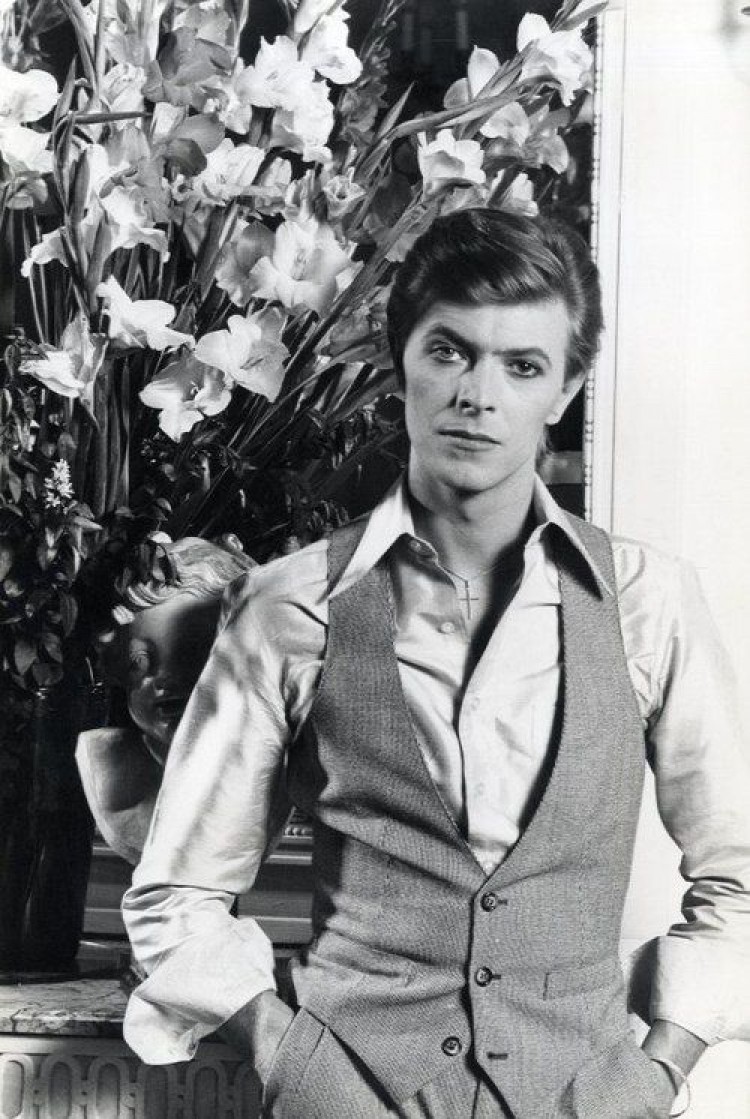