Photographer Andrew Miksys was born in Seattle, but his family is Lithuanian. For ten years Miksys travelled through Lithuania photographing teenagers in village discos. This resulted in a series called “DISKO”.  Most of these discos were once under the Soviet regime. Miksys would sometimes find discarded Lenin paintings, gas masks and other subjects of the Soviet Union. He became fascinated by all the rubbish of a dead empire and the teenagers who visited the culture houses. It was a perfect backdrop to make a series of photographs about youngsters in Lithuania, a crumbled past, and a shaky future of a new generation together in one space. A disco was never a disco; the small communities photographed by Miksys had been through a lot during the twentieth century. War, genocide and pressure brought by capitalism.

The viewers get uncomfortably close, almost in confrontation, with the teenagers and spaces in DISKO. The series is an intimate look into the lives of people who are almost forgotten and moved to the edges of Lithuanian society. The younger generation, who are easily ignoring the struggle of economy and just get drunk, make out, dance and sometimes fight. Andrew Miksys puts them right into the center stage of his work. 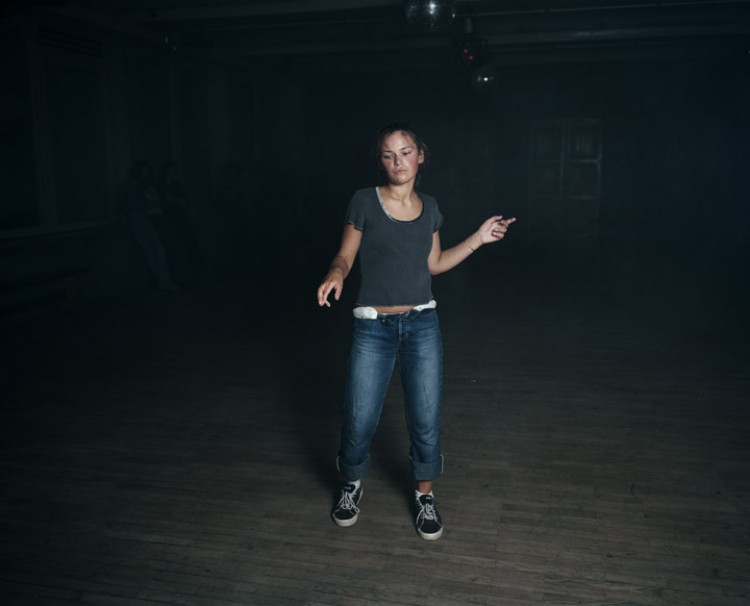 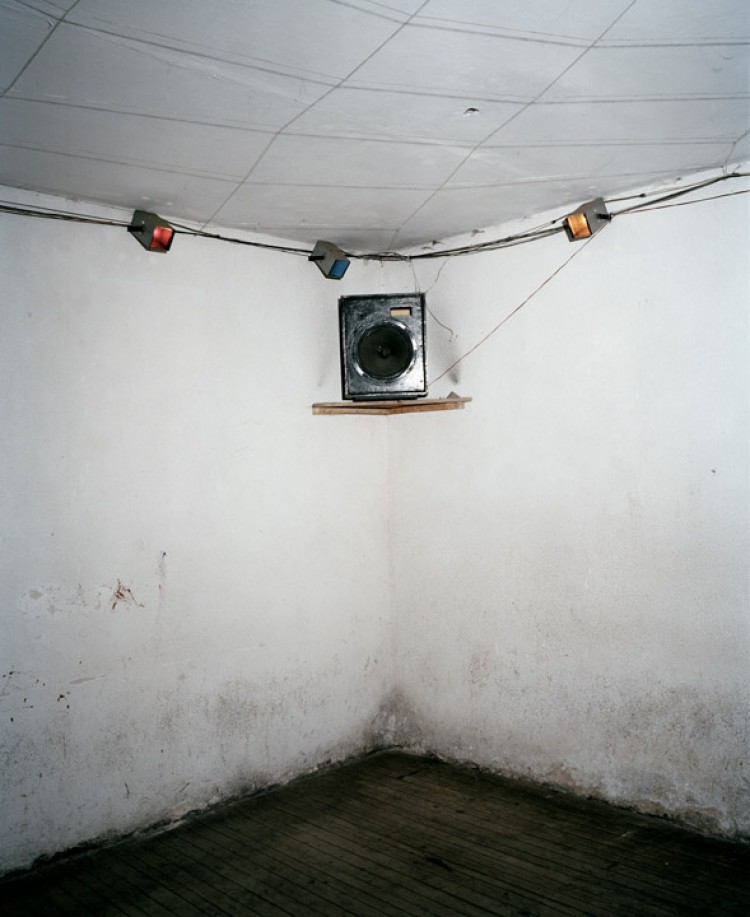 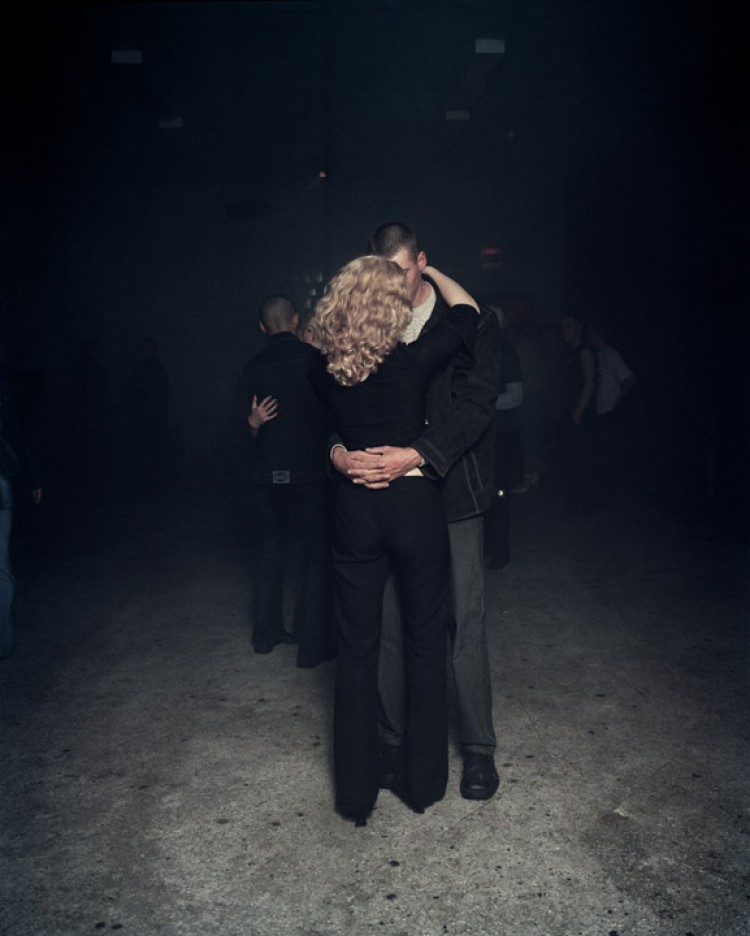 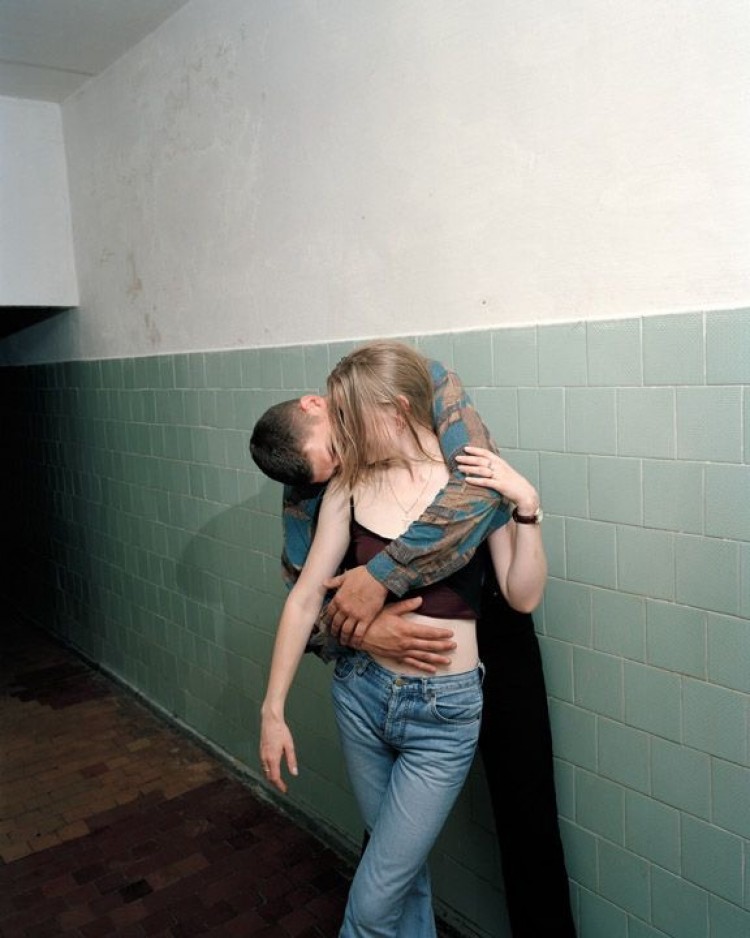 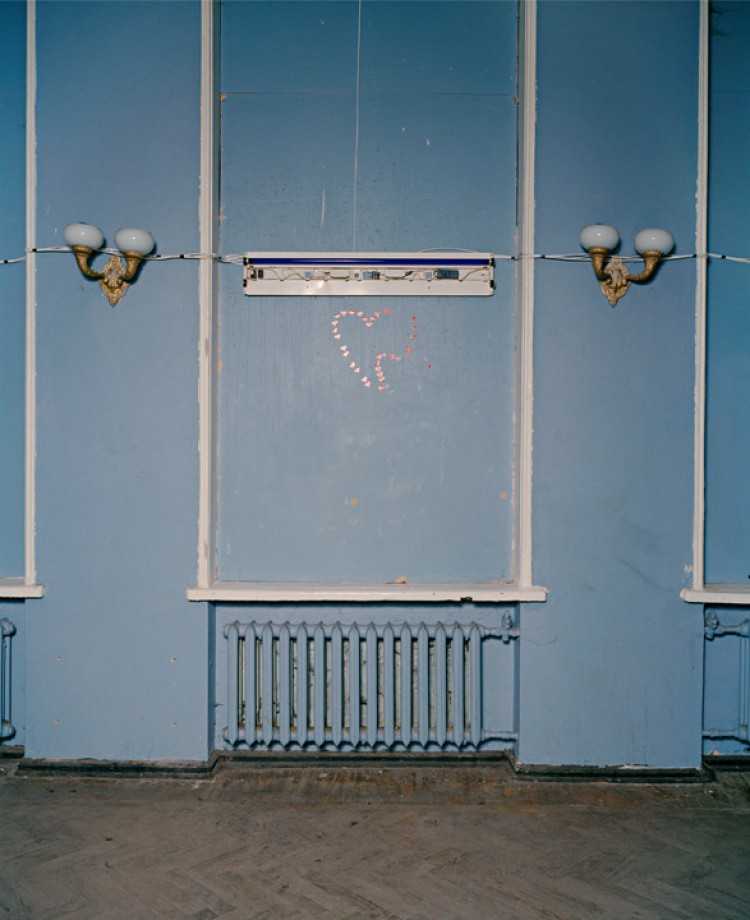 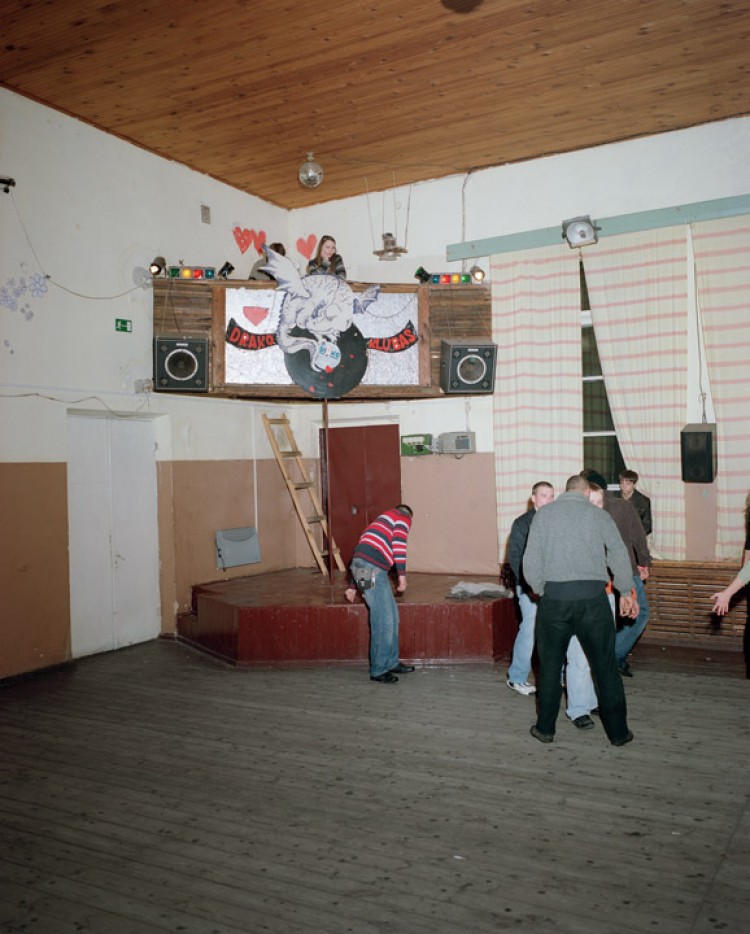 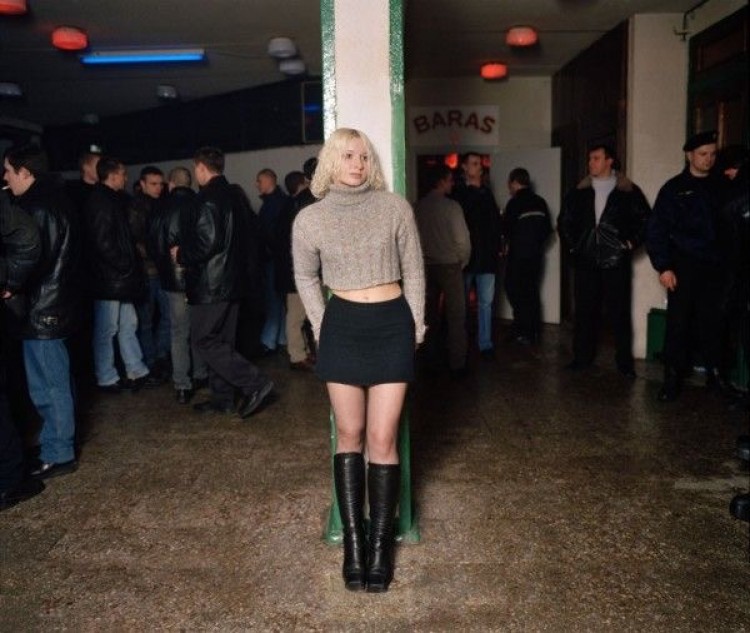 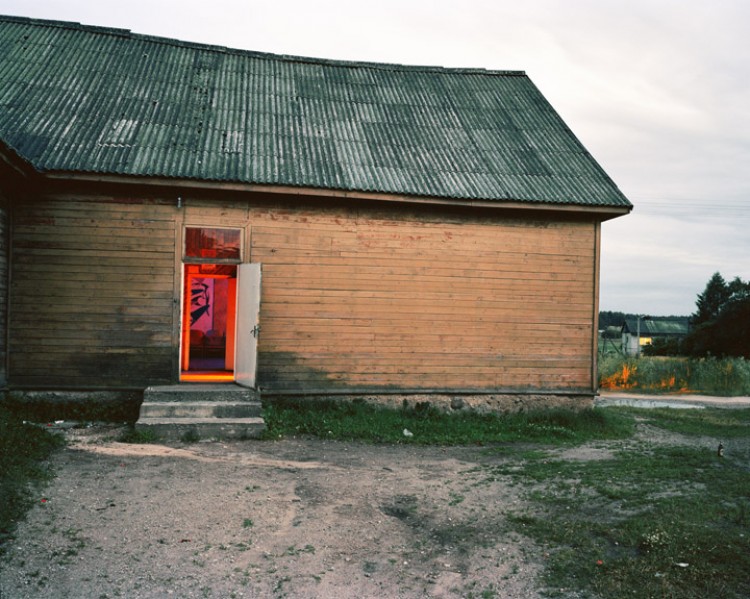