THE ARTIST-MUSICIANS #2 / DESTRUCTION with Paik & Townshend

We were looking at art 'about' music as well as artist-musicians before. To sum up both of these signified aspects of an interdisciplinary and -sensual art world, I would like to take you by the hand and show you what people can do with theirs: not only CREATE objects, but just as well DECONSTRUCT them – if these things are actually opposed actions or rather correlate in an interdependent relationship.

Another diary of mine presented destructed musical instruments as art objects, whereas this time the act of destruction becomes a performative element for musicians and gives a lot of aesthetical possibilities.

For example Pete Townshend, former art student, then head of the band The Who, used to smash his E-Guitar aggressively at the end of their shows in the 60s and 70s. Also the South-Korean-American Fluxus media artist and composer Nam June Paik integrated deconstructive parts not only as in his famous piece 'One for Violin Solo'. Based on his motto „The piano is a taboo. It has to be destroyed“, the protagonist slowly raises a violin above his head to eventually crash it down on a table into pieces. The audience might remain shocked, irritated, awakened, activated, in the here and now. Many rock stars followed, though their motives might have been much different. 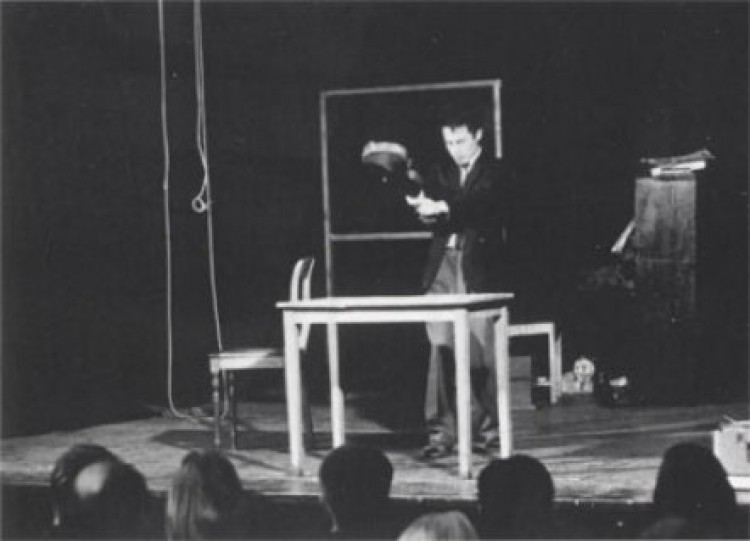 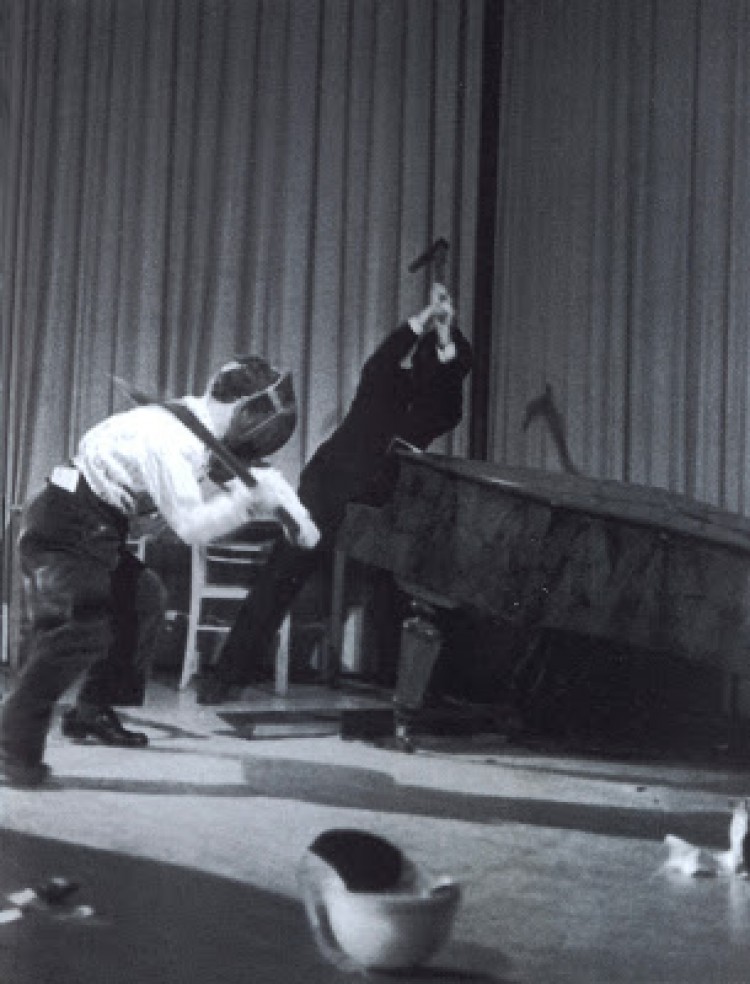 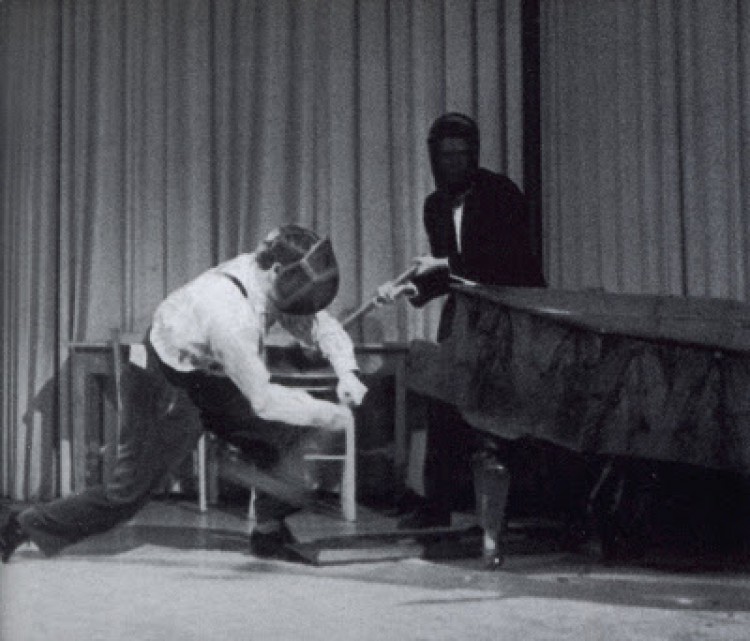 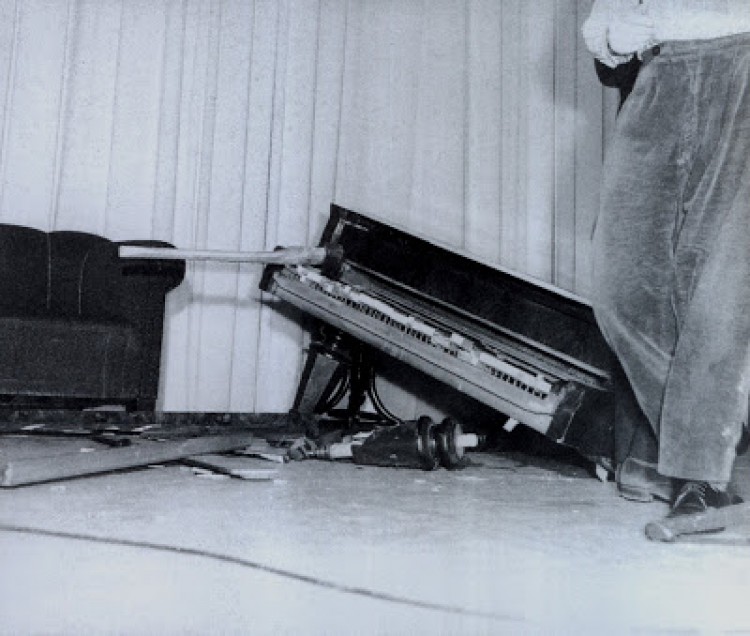 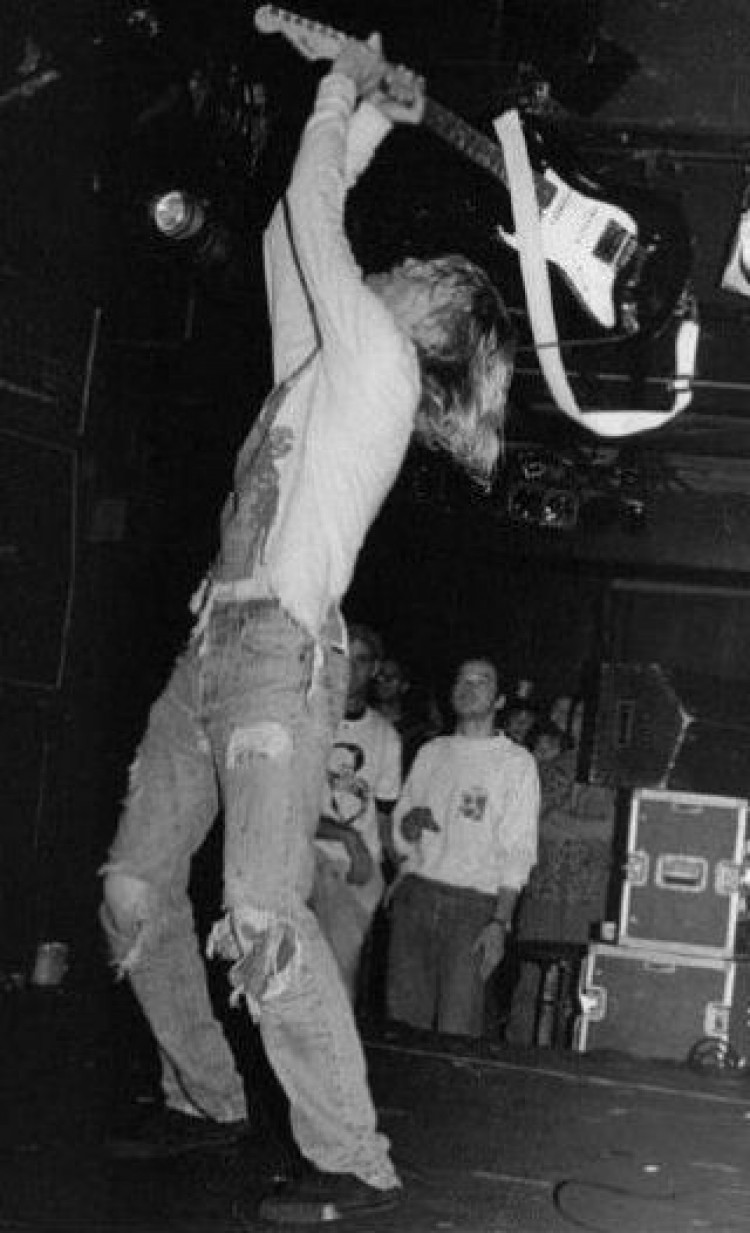 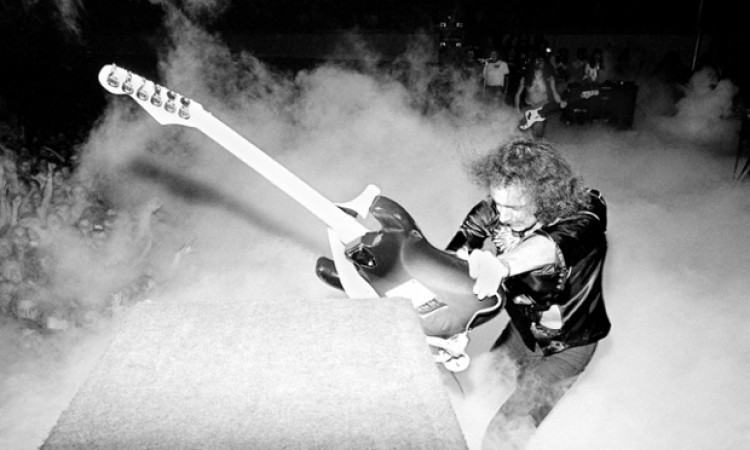 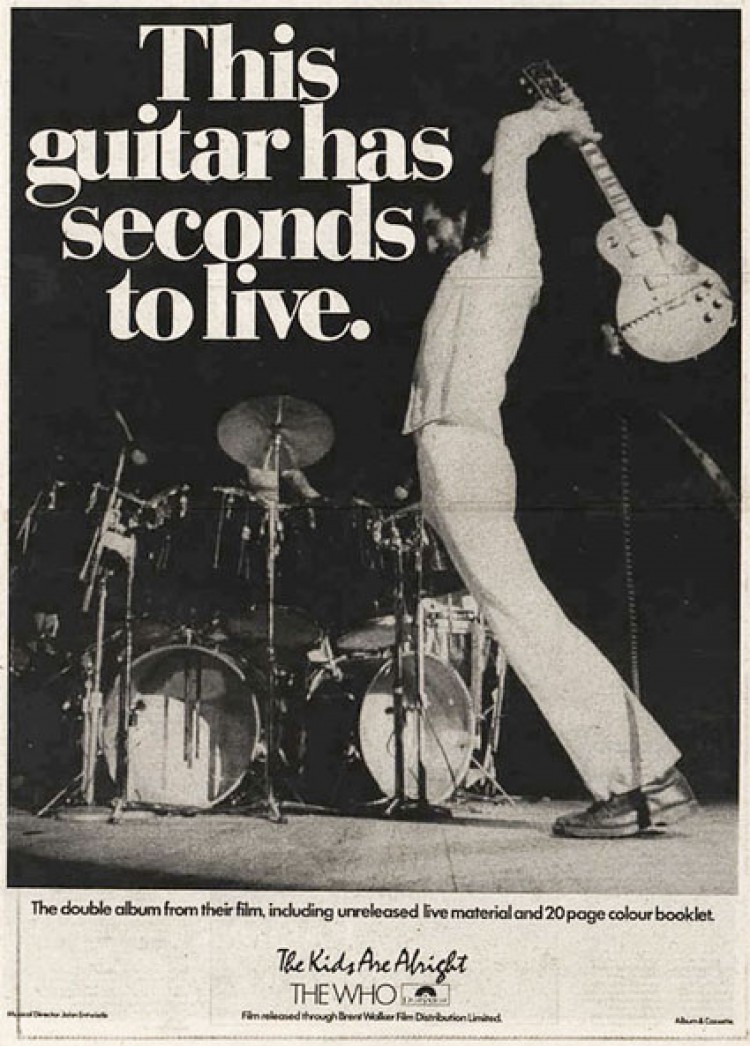 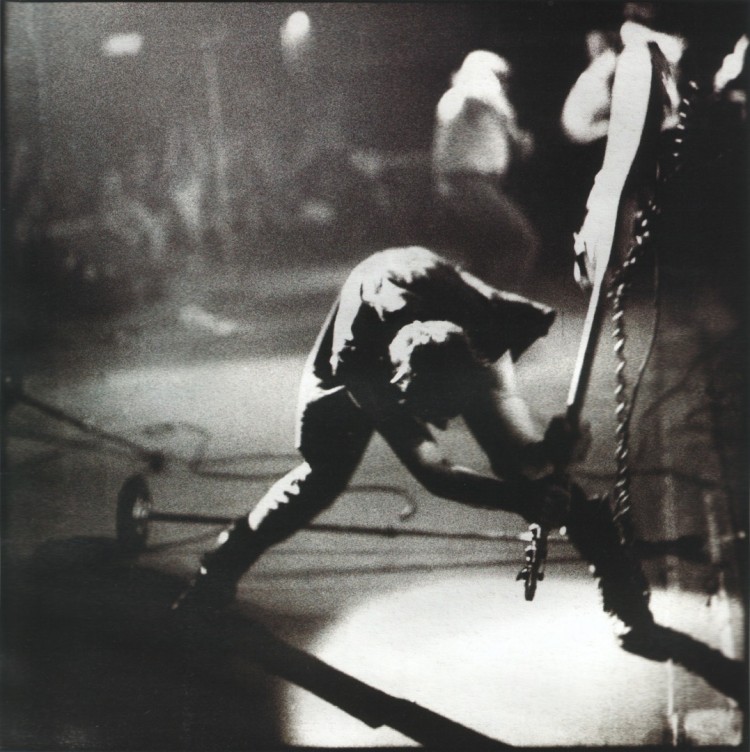 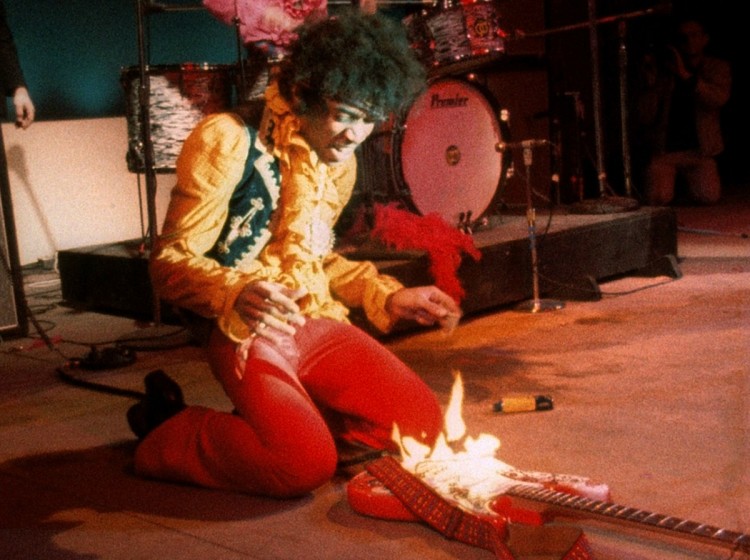