Californian photographer Andrew Bush shot a series of photos from 1989 till 1997 while driving on Californian streets and highways, called “66 Drives”. It’s a great exposure of the car culture in California during this almost 10 year project. I like his way of working as he mounted a photo camera to the passenger seat of his own car and used a remote shutter cable. Bush frames his victims from the side whilst driving or during a stop at traffic lights. He captures the extraordinary characters behind the wheels of their vehicles. Nothing staged. Sometimes the drivers were not happy when Bush took pictures unsolicited, but often the drivers were surprised when they noticed he took a picture.

The shots are always very spontaneous and show reality. If you take your time and look closely you will see very amusing little touches; badly disguised airport car, bullet holes, a man finding his way. A funny detail as well is that every picture has a title named by the speeding and location of the car. Bush was fascinated by the relation between car and driver. Looking at the people travelling in their personal vehicles. The most interesting part is that we assume we are in a private place when sitting in our own cars, despite we are fully exposed to the passing world outside. In the end it’s a very nice “guess-the-car-game”, as not the whole car is photographed by Bush. 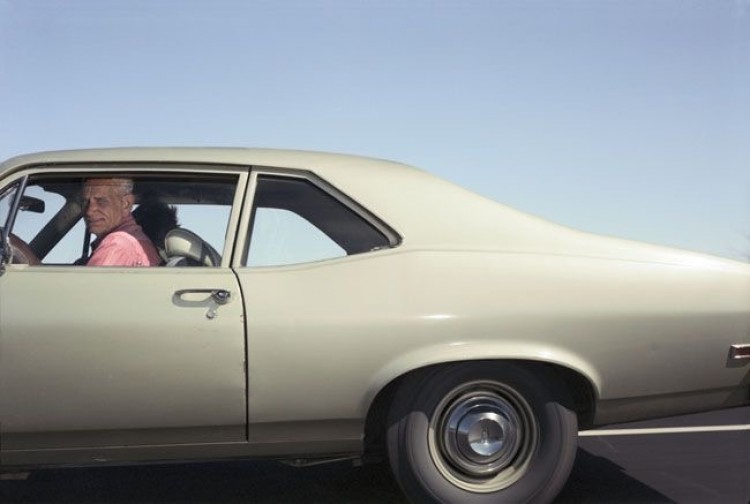 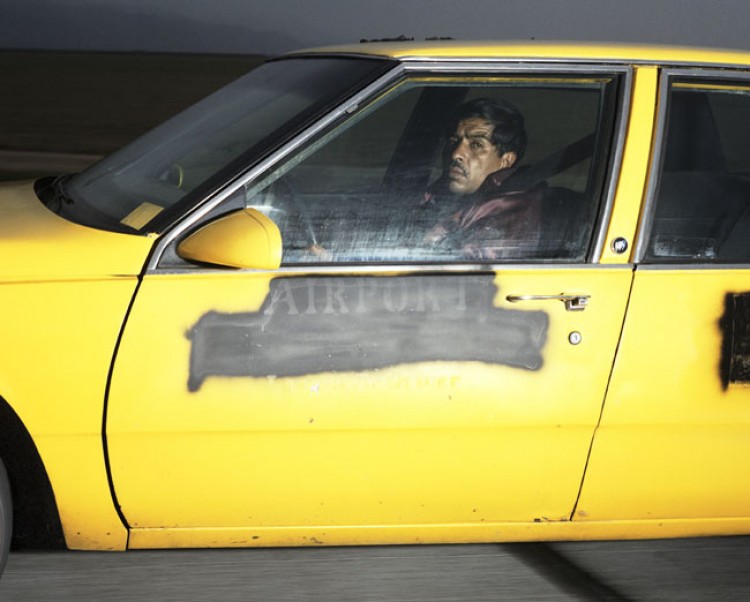 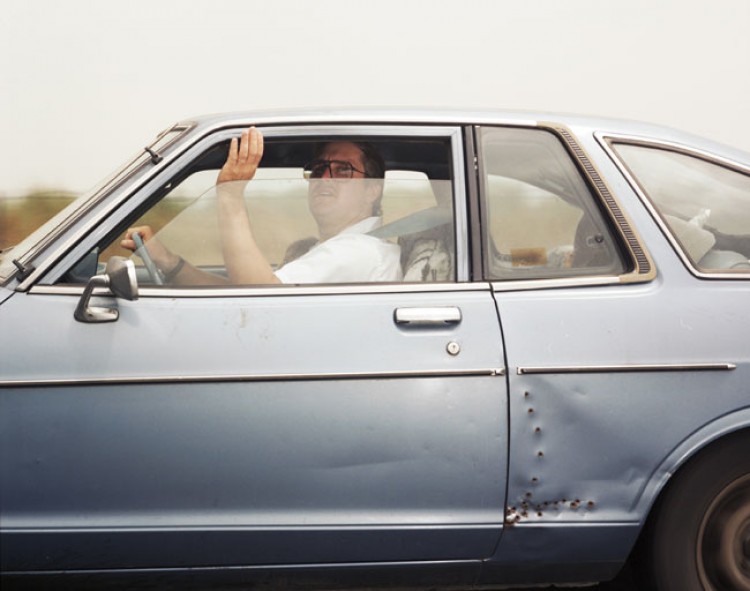 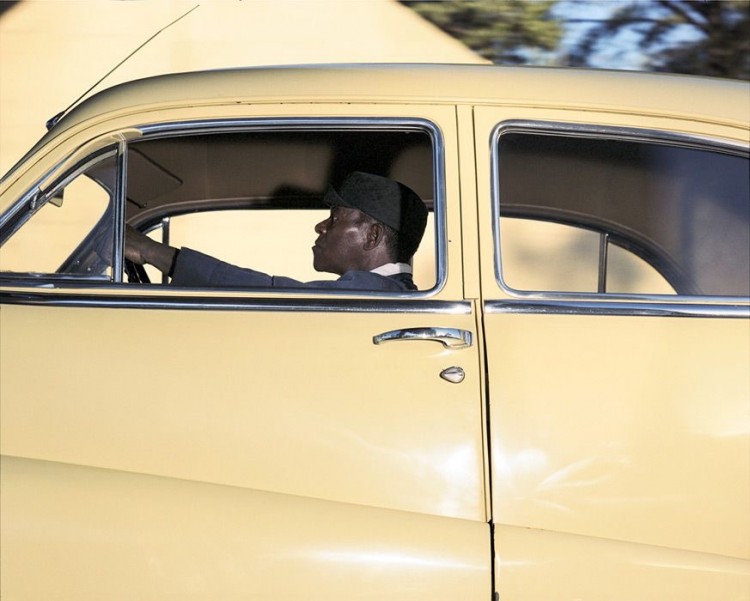 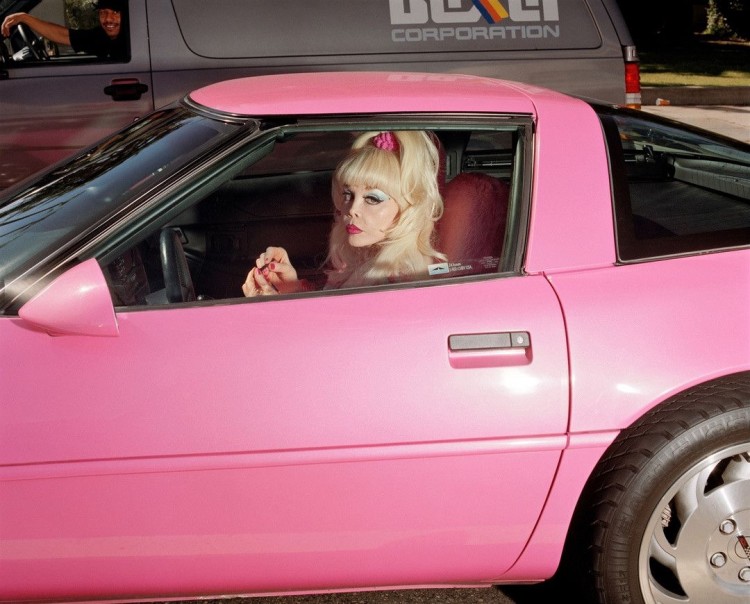 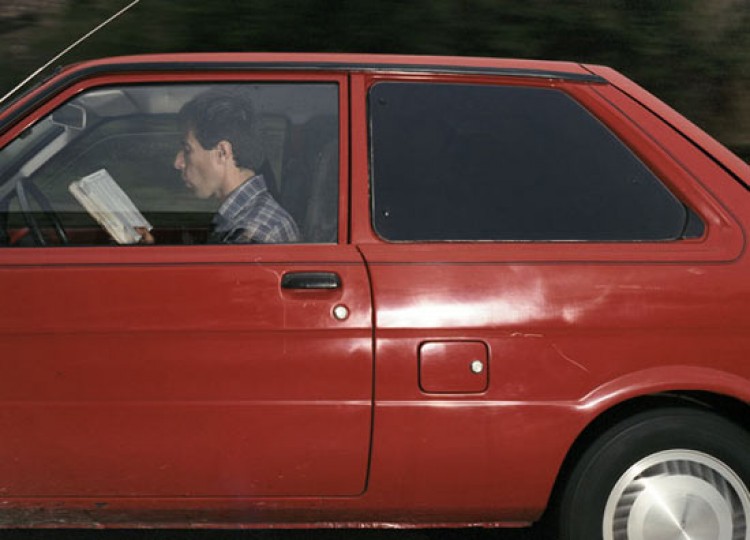 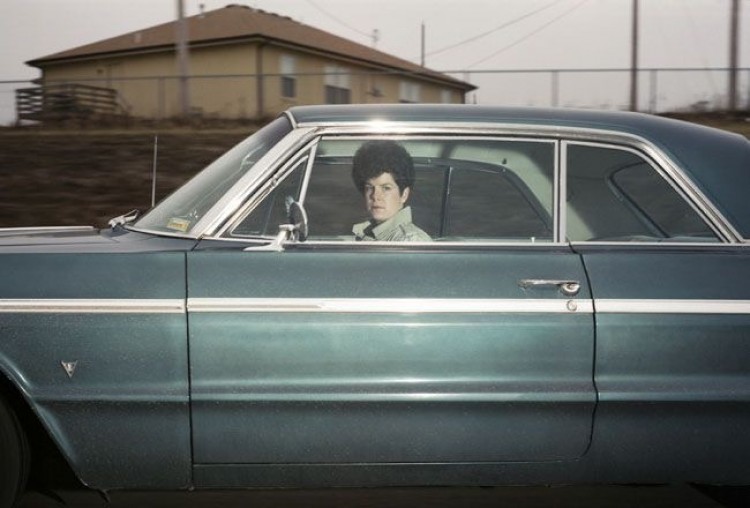 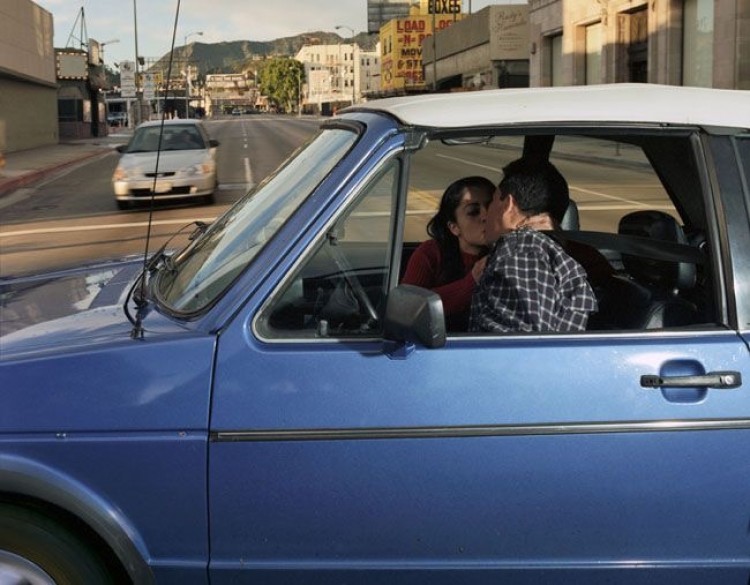