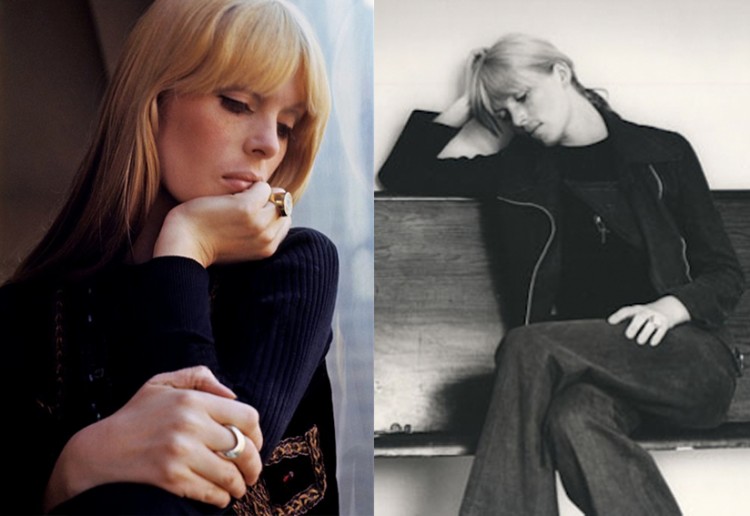 German Christa Päffgen started out as a model before she became the singer of The Velvet Underground by the time she entered the art world of Andy Warhol's factory in New York – ever since called Nico, known for her deep melancholic voice to be heard on further solo albums, living a life of extensive drug abuse.

There is something haunting about her that has been fascinating me, also regarding her 70s clothing style. Typically for the time & scenery she wore leather jackets and pants, flares, big collars, big glasses, shirts with patterns... More than that though it seems like Nico never wanted to show up, never seduce, never provoke, never hide. She rather sticked to a minimalistic androgynous sense, a timeless yet raw elegance like a pure piece of paper asking to be written on, to be filled with life... but then not sure, not wanting to violate its fragility, its simplicity. 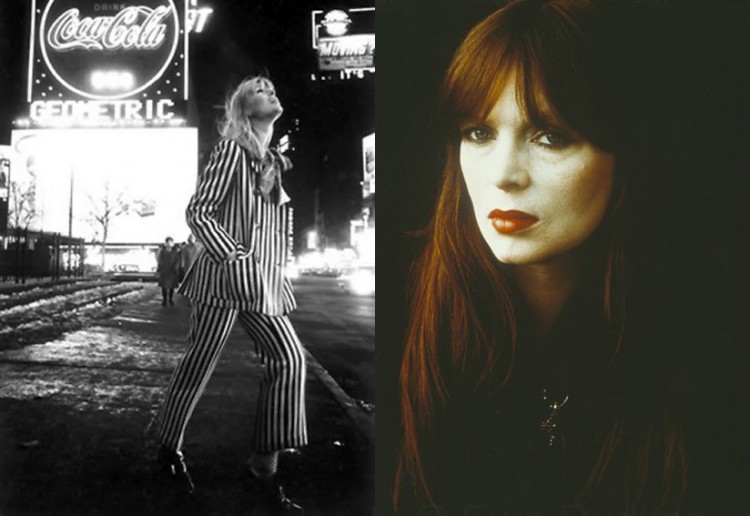 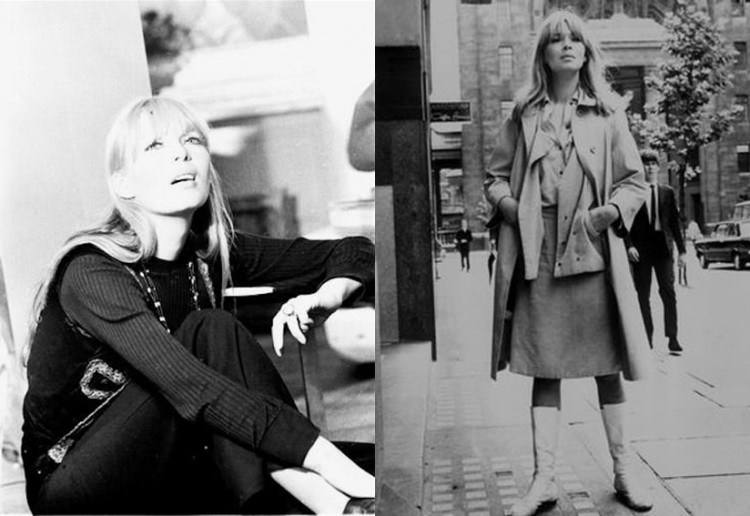 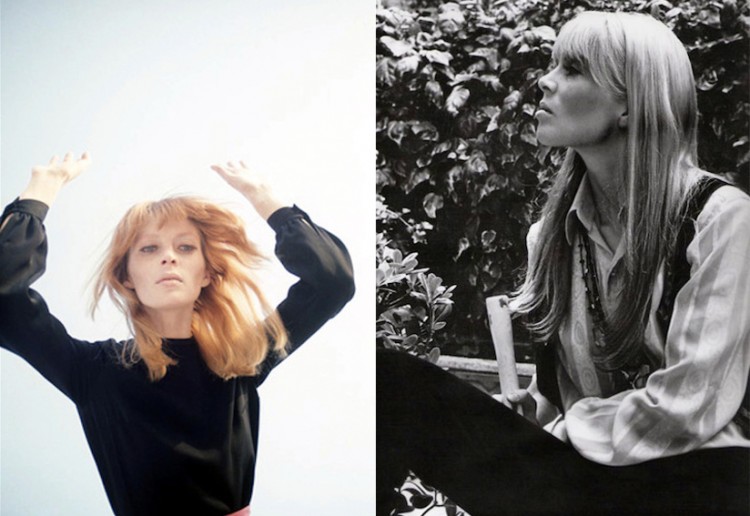 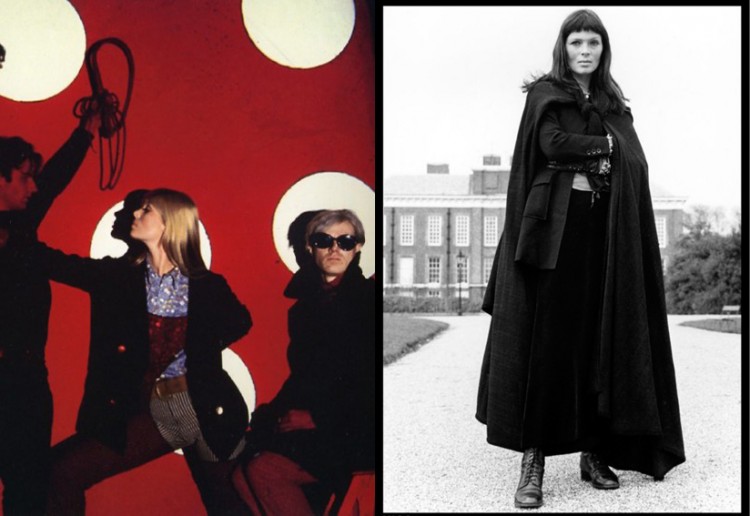 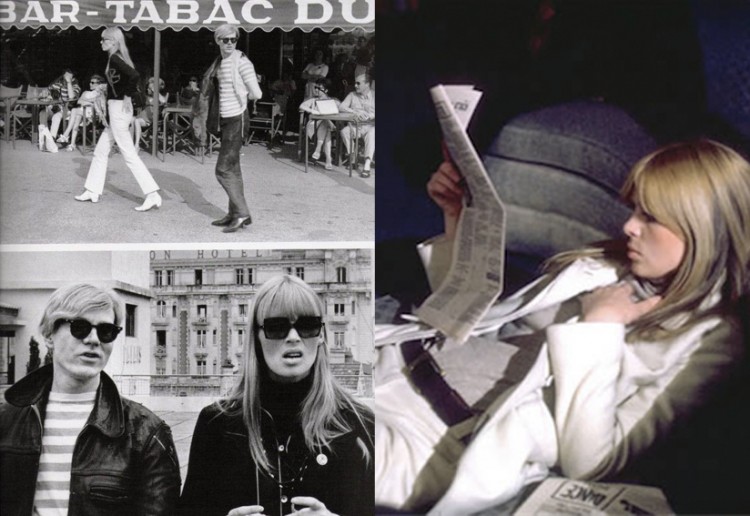 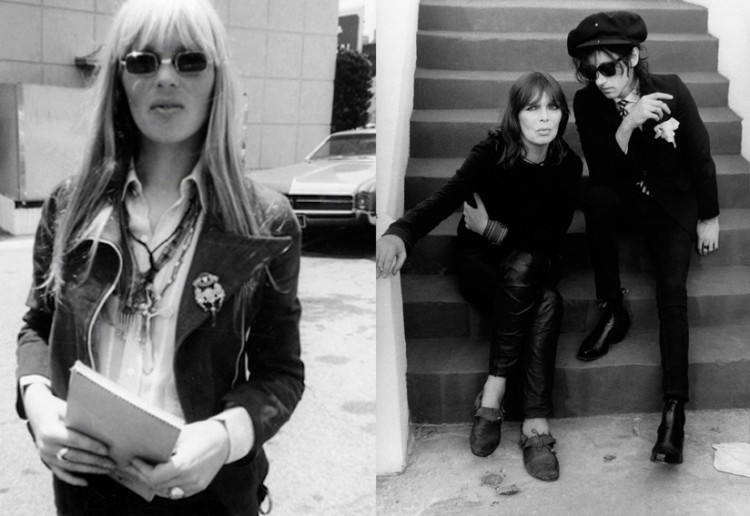 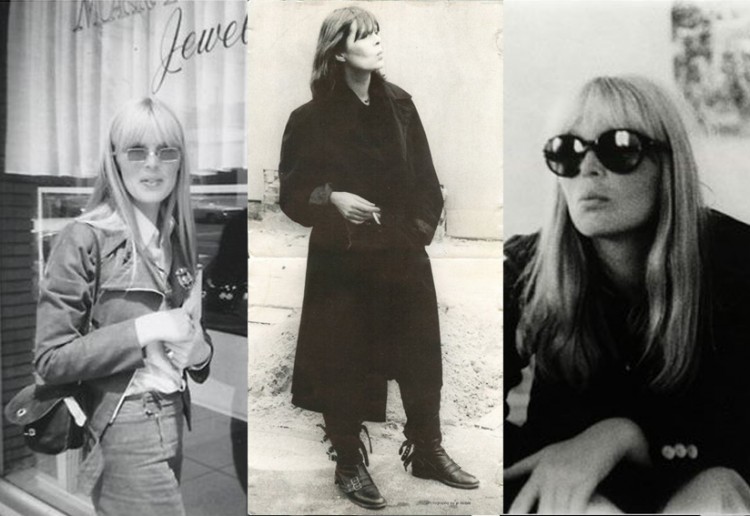 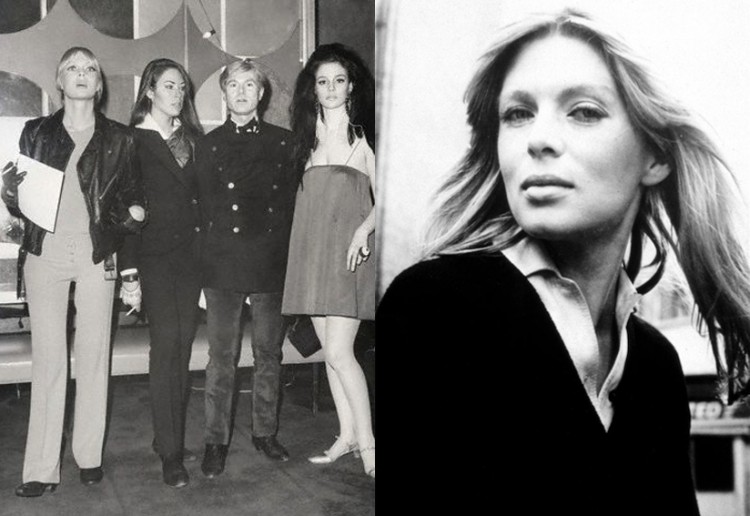 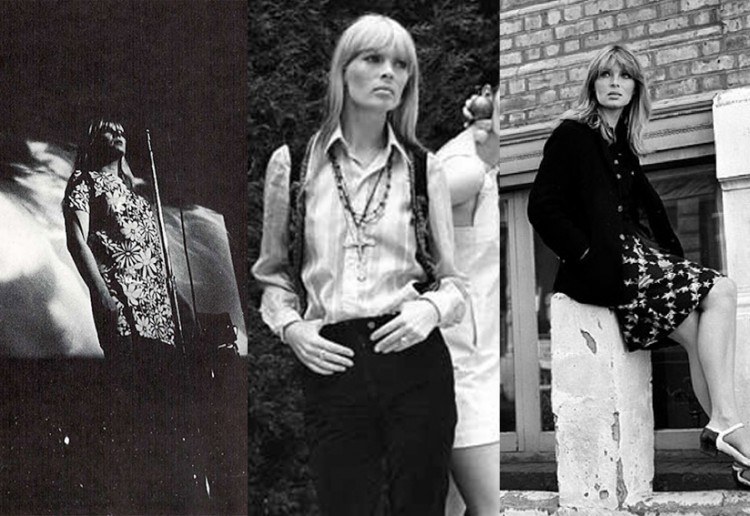 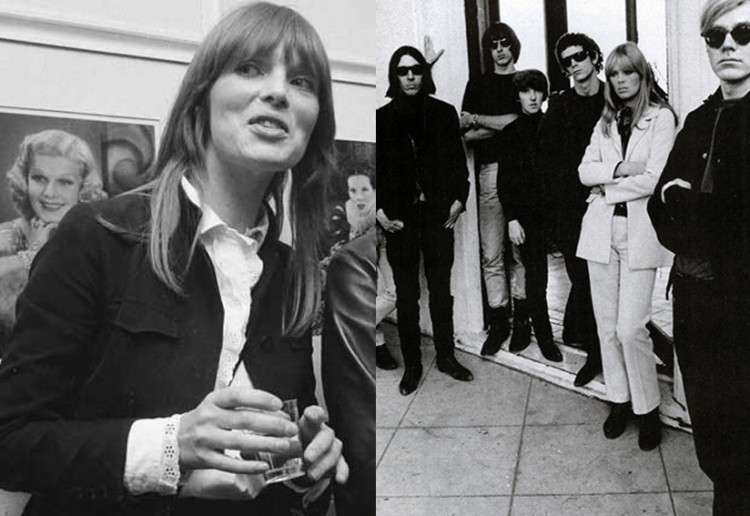 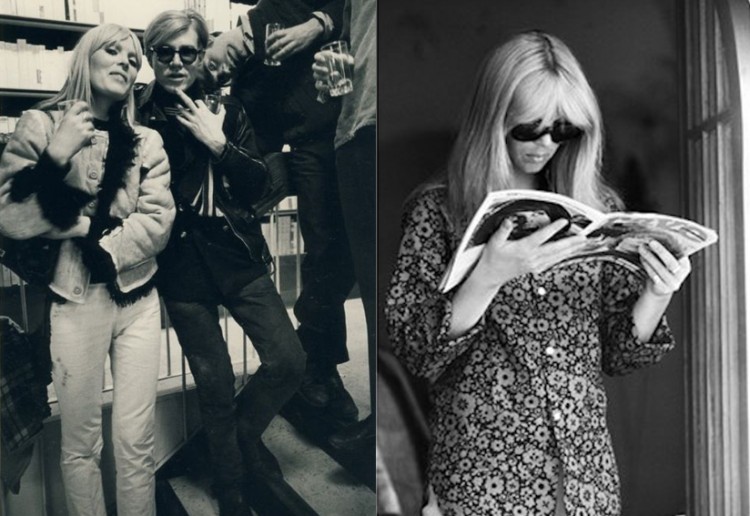