Benjamin Rasmussen had a far-​flung childhood. His family moved to the Philippines within a year of his birth in Baltimore, then moved to the Faroe Islands ​in time for kindergarten. These cultural experiences continued until he finished high school in Manila, at which point he left for Arkansas to study photography. After college, he moved again to the Faroes, but without much luck in shooting.

Rasmussen felt too immature in his concept of aesthetic storytelling to be able to really say anything about the Faroes. But later in his carrier his perspective twisted. He took the ability too make the Faroes his place in order to photograph it. Benjamin has been having a great couple of months too shoot the Faroes. Beautiful locations, locally and afar. He returns to the Faroes nearly every summer, when the daylight stretches to twenty hours. Summer is the work season, the social season on this Island. His work results in breath-taking images of landscapes, farmhouses and beaches with a whimsical skyline. According to Rasmussen his photographs will not change the world, but it can influence those who will. 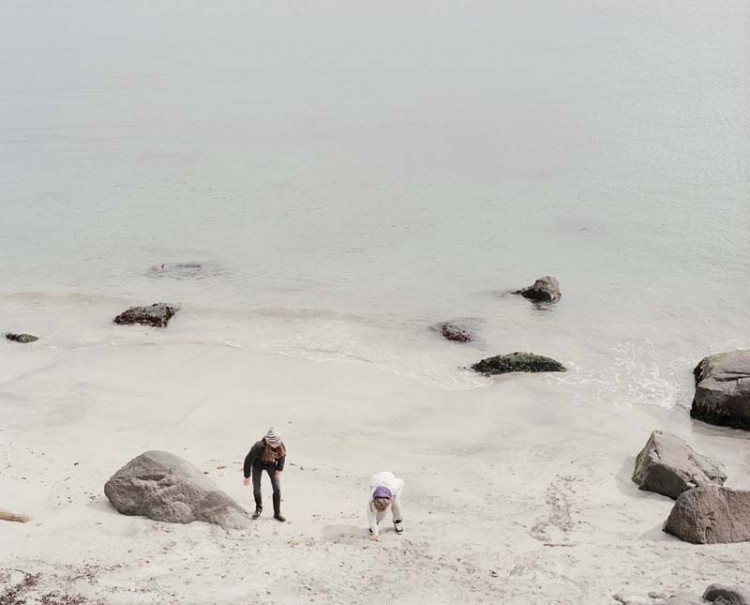 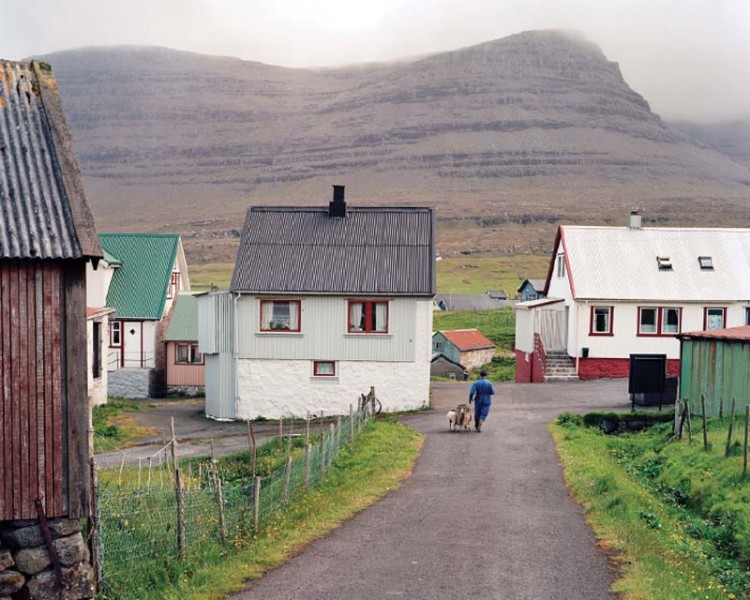 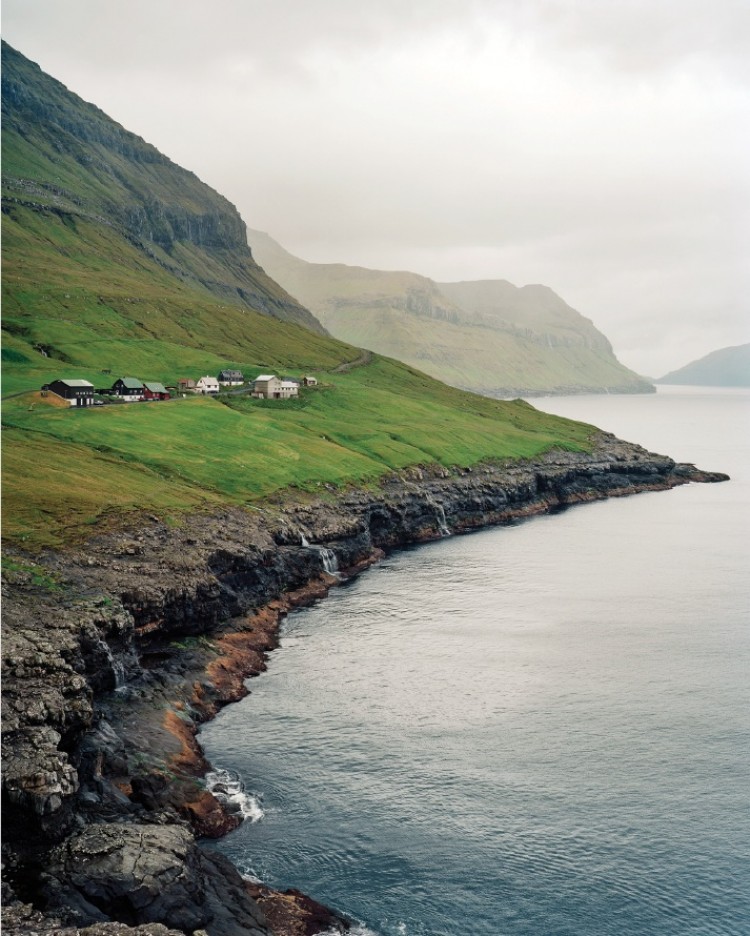 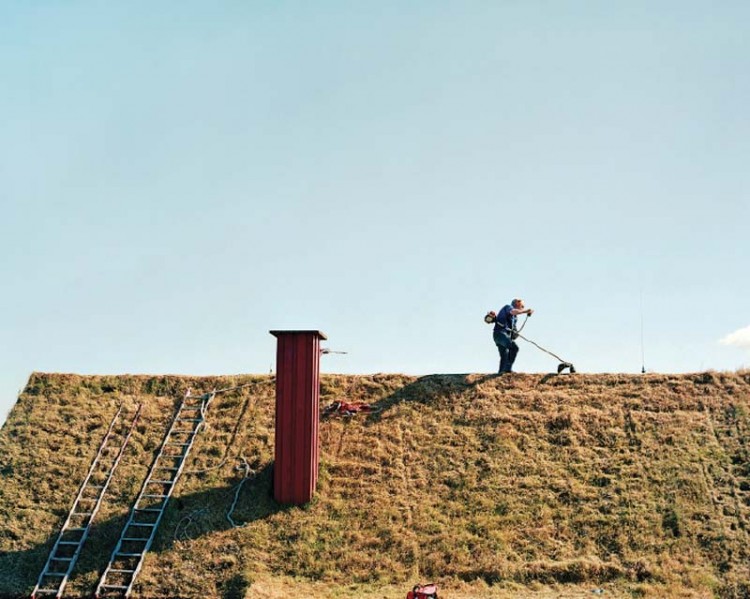 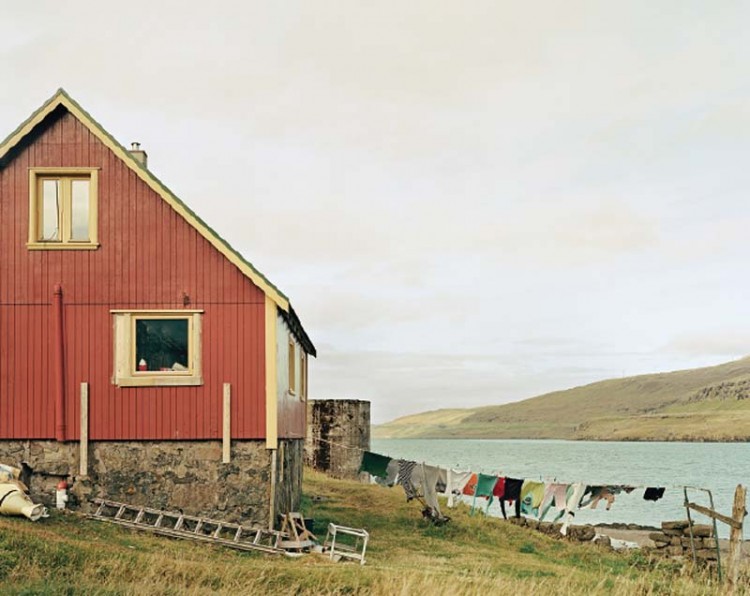 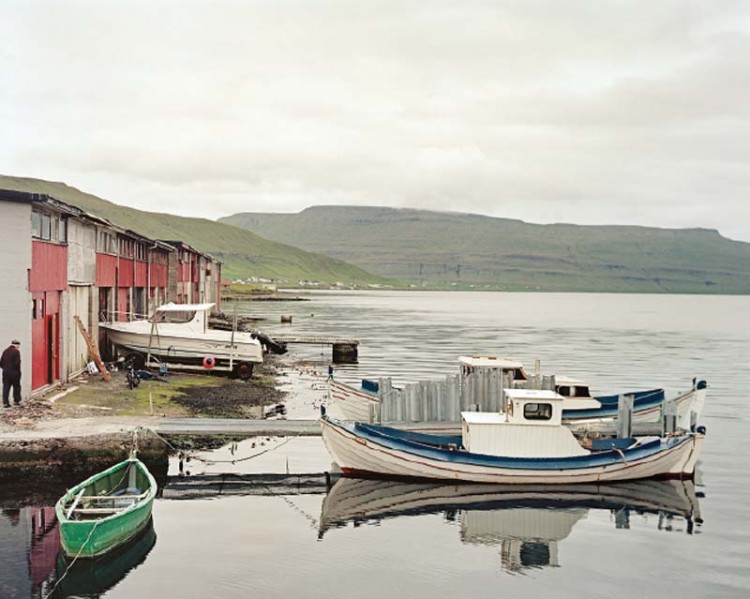 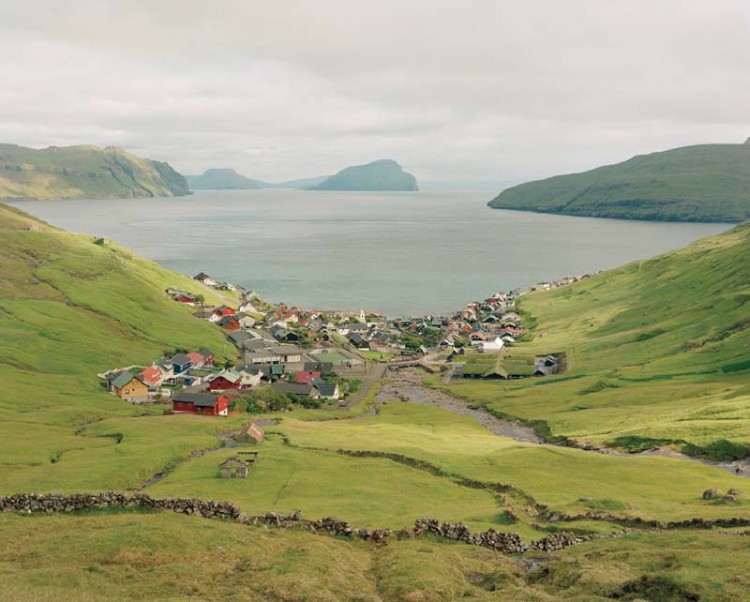 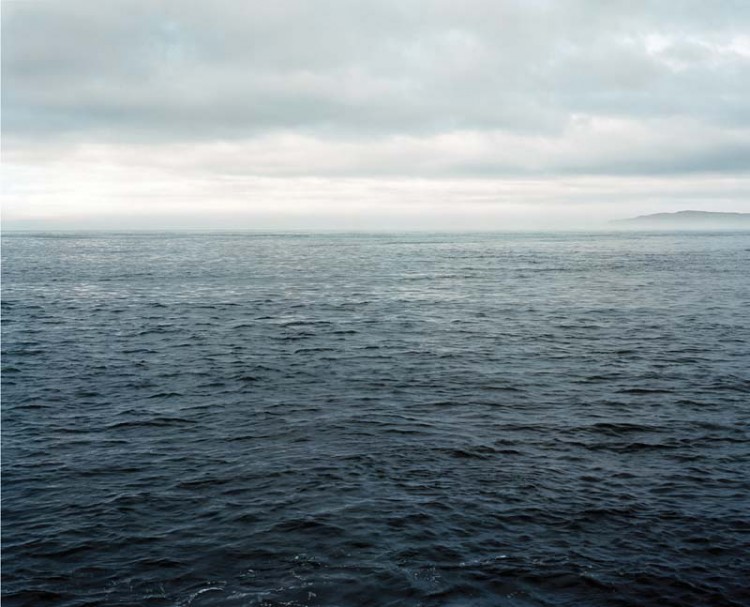