Fredrik Holmér just finished his study in photography 2 years ago. He’s a father of a son and at the moment has a job that doesn’t involve photography at all. He lives in Stockholm but in the future he would like to life in a bigger city because he likes to discover new things so he doesn’t get bored.

Holmér’s series “How to catch a dinosaur” started when he noticed things in his surrounding that worked together. His memory is good when it comes to what pictures he has taken; the series is entirely shot on film. So he begun to connect things into diptychs. Every picture in this series is a pair.

“How to catch a dinosaur” turned into a book which Holmér made himself, he liked the properties of a book to display the images. Every pair has a beautiful combination of faded pastel colors. The compositions are strange and sometimes too close-up, which gives the images a certain obscurity and a lot of personality. Fredrik Holmér has a important message to all of us; don’t take yourself to serious.

You can see a video of the complete series “How to catch a dinosaur” on his website. 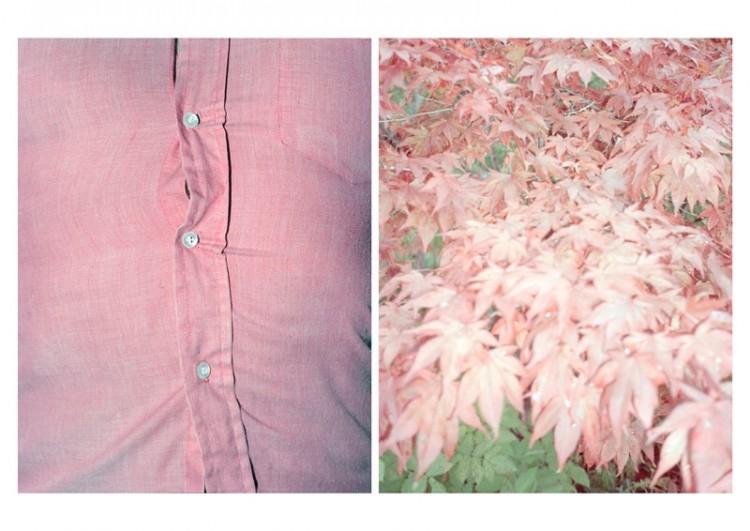 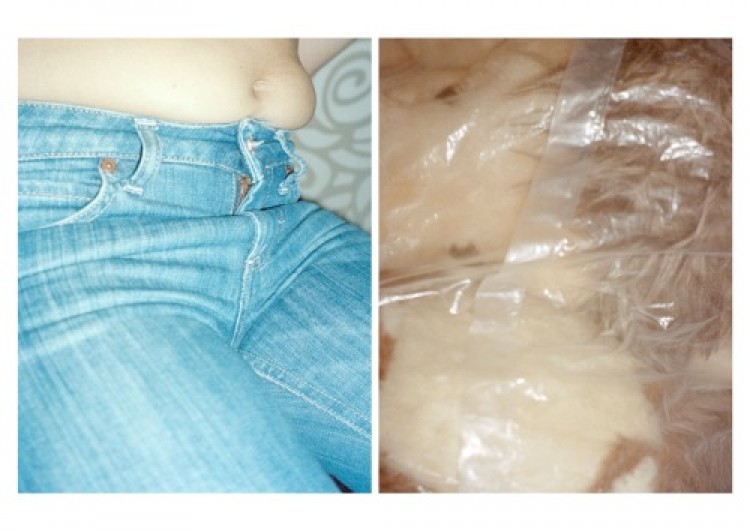 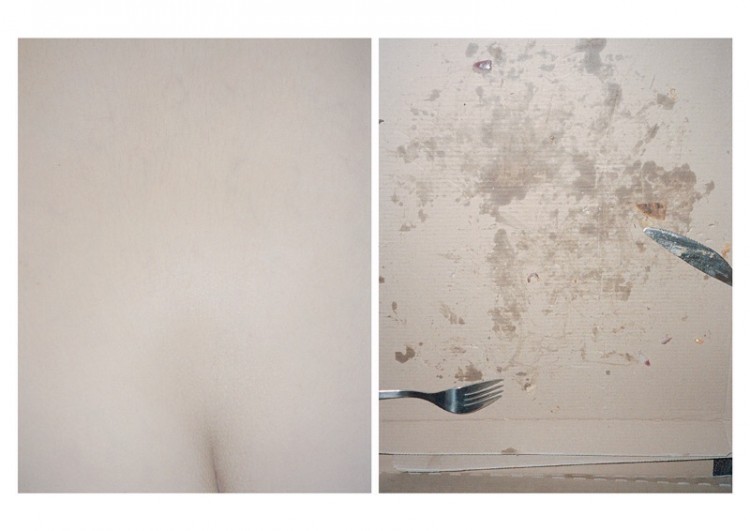 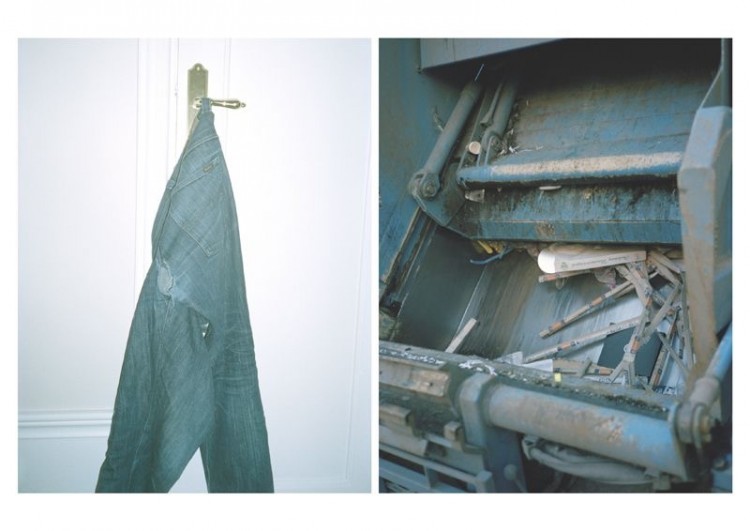 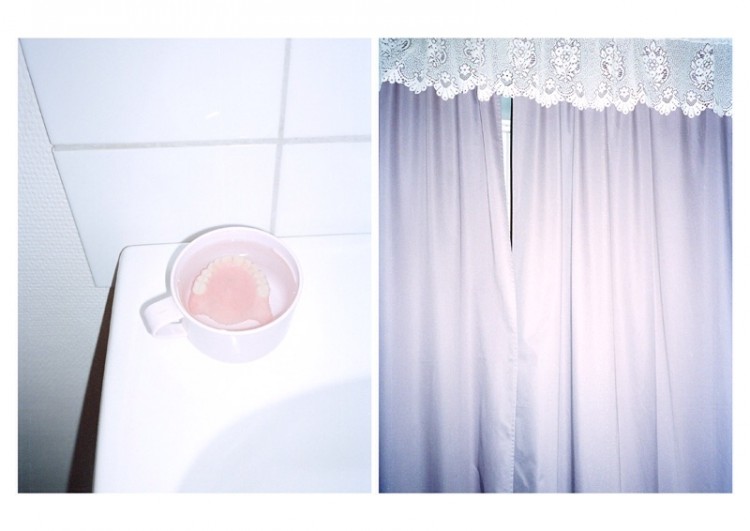