As often I might want to observe the connections between music and its transformation into other artistic disciplines, let's look at the footprint of two steps in history that could be defined as starting points for many more developments to follow.

There was always a huge fascination for the infinite expressivity of music within the ranges of philosophers, poets and painters. In music they found the deep truth of our existance, of the world itself. But it was only in the beginning of the 20th century, that music operated as a midwife for the birth of abstract art, so to say. Hand in hand with this process goes the ancient yet modern idea of a colour-music, of a relation between colours and tones, even of exact defined colour-tone-correspondences – like the tone C would be translated with the colour orange – my very first intuitive association.

In the 18th century it reached a peak with Louis-Bertrand Castel, avant-gardist of his times, who build a colour organ and formed the concept of the „musique des couleurs“. Later then the Russian composer Alexander Scriabin was the first one to integrate colourful light in the performance of his symphony 'Prometheus: Poem of Fire', written in 1910. The philosphical pianist had the 'gift' of synaesthesia, a neurological phenomenon in which the stimulation of one sense leads to automatic experiences in a second sensory or cognitive pathway. In his case listening to sounds provoked a very subjective visualization of colour harmonies at the same time. He aimed to integrate his personal perception in a total work of art, in a magical sensual synthesis of all arts...

Anna Gawboy of the Yale School of Music reached out to reinterpret Scriabin's symphony of sound and light 'Prometheus: Poem of Fire' in 2010 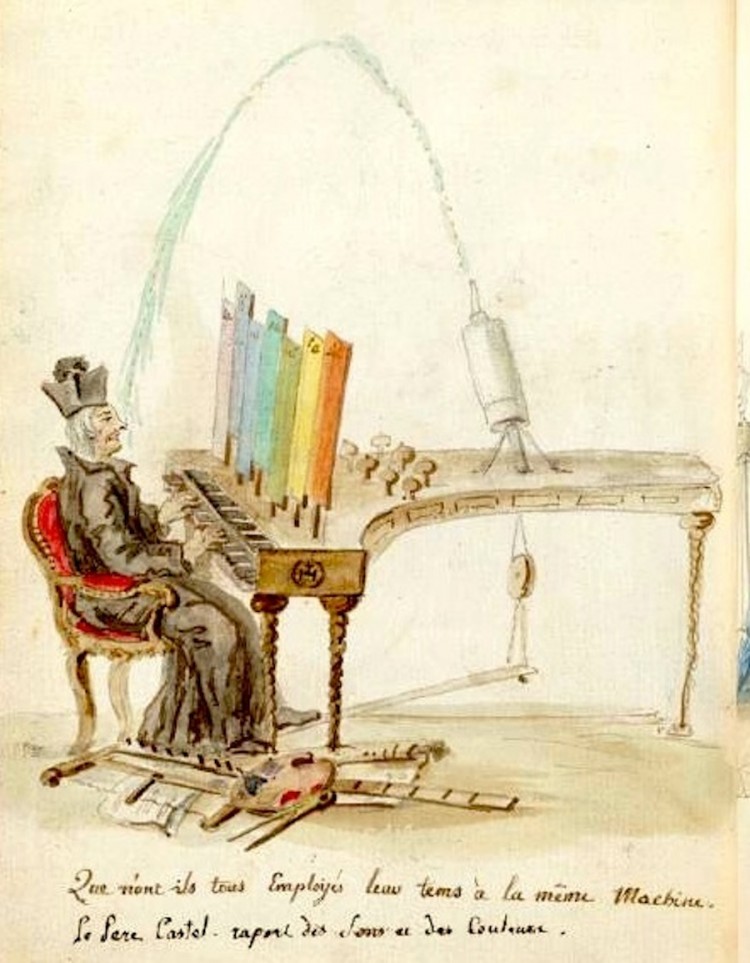 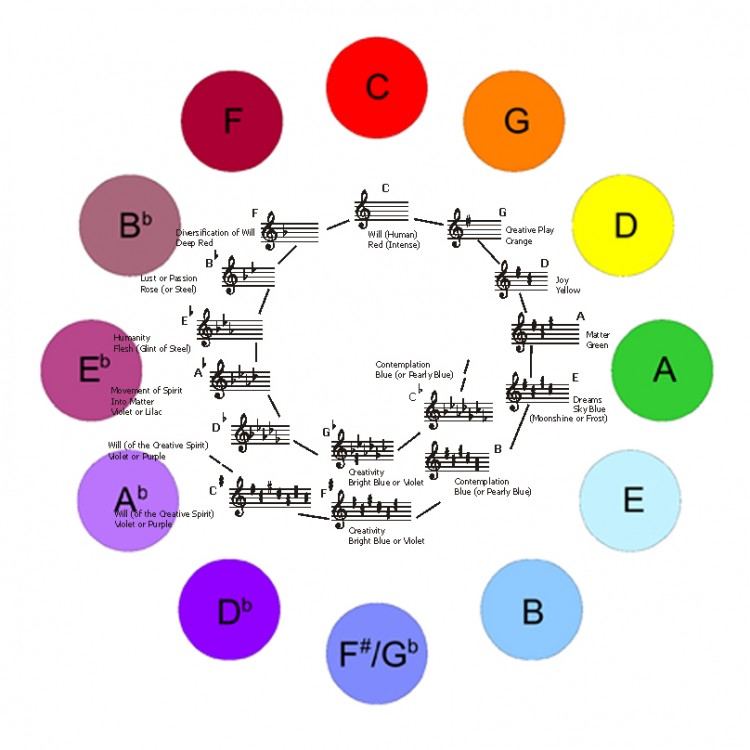 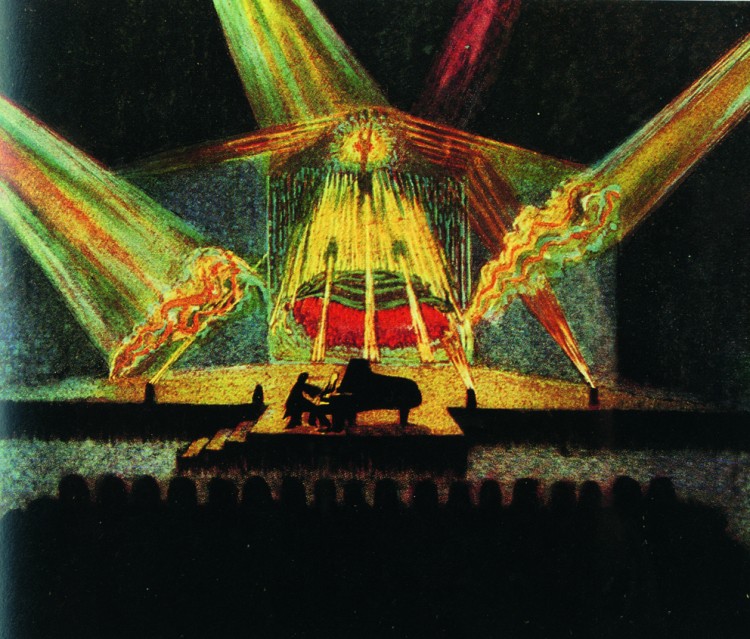 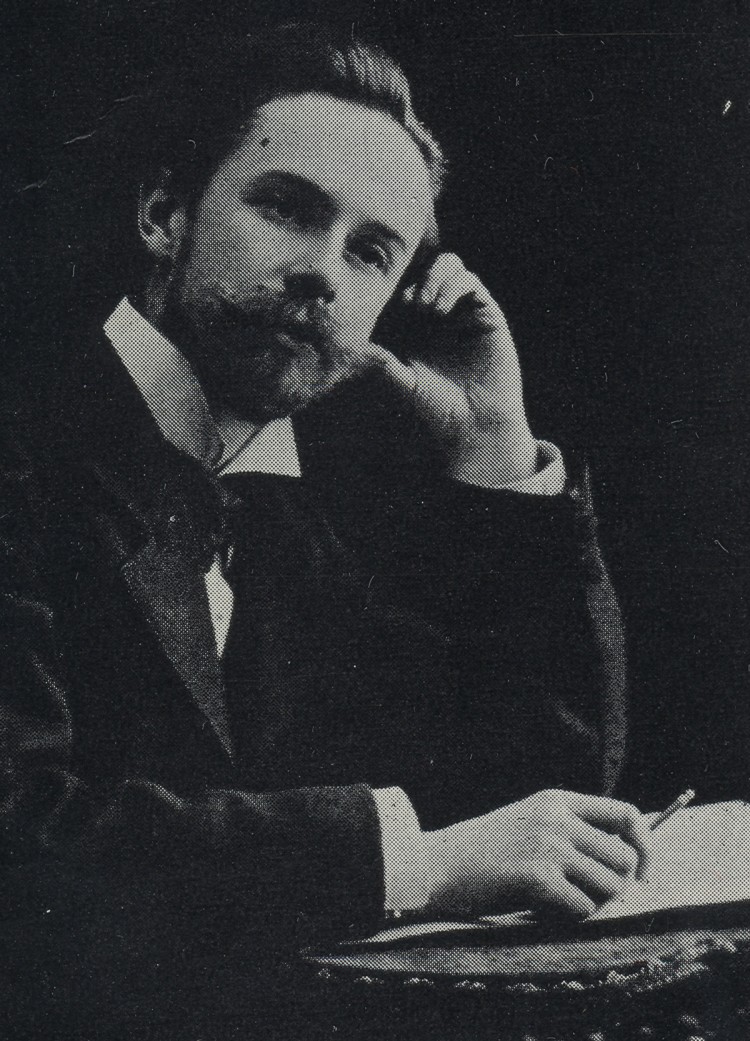