It was on the ninth floor of an industrial building in Eindhoven, during the Dutch Design week that took place last week that I experienced something that I will not easily forget. The eight floor of the same building exhibited the nominees for the Dutch Design Award, the prize for the best Dutch design of the last year. One of the nominees was presented on the top floor and promised to be something special. As one of the last ones that could go up as the building was almost closing we went up the stairs and entered a room with a range of windows that showed a spectacular view over the city in gloom. The space was completely silent and empty except for an installation of lights that were moving up and down from the ceiling. These lights are designed by Studio Drift and carry the title Shy Lights.

The movement these lamps make adds up completely to their name. First they come down one by one very slowly and they open up just slightly. After a while they come down faster and faster and open up entirely by which their shape is revealed. I decided to take a look from below and I took place right under one of the lights. It is a truly magical experience to see them come down and to admire their underside, especially when they unfold right above your head. It is admirable how Studio Drift succeeded in creating something that is machine driven and made it come to live. 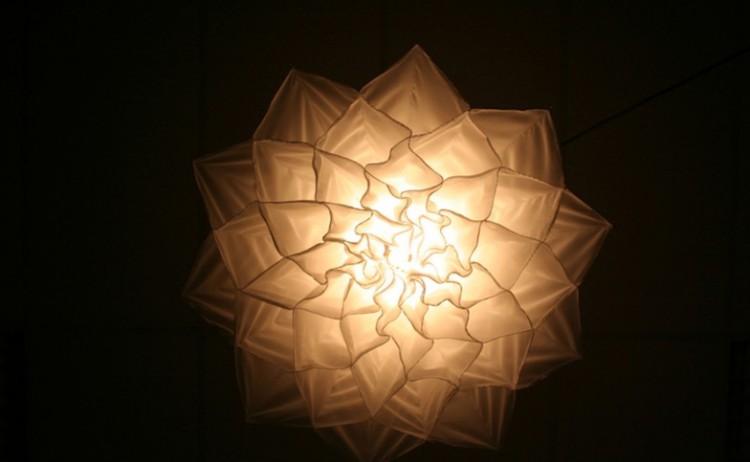 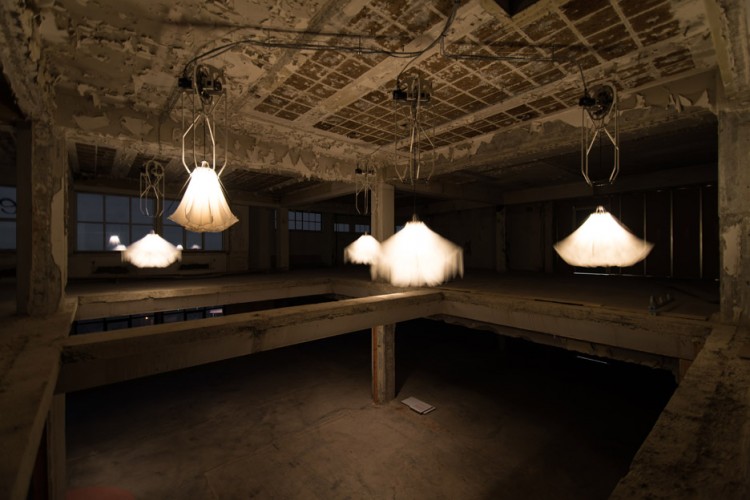 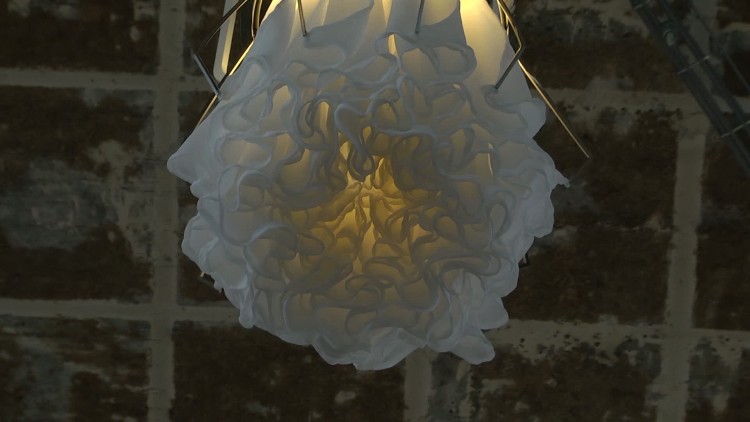 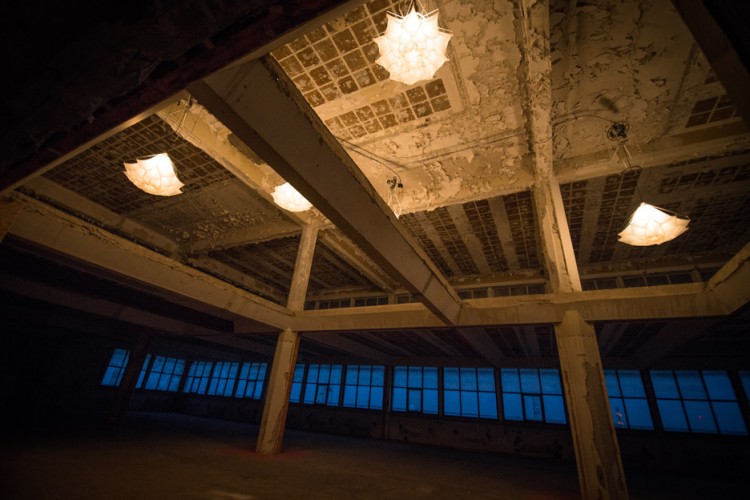