Last week I saw the new movie from Anton Corbijn “Life”. Life is a movie about the friendship between photographer Dennis Stock and Hollywood actor James Dean. The story follows Stock, who receives an assignment to shoot the rising star James Dean before the release of his first major screen role of “East of Eden”. The duo travels across the United States and a friendship develops. Stocks well known portraits of James Dean (at that time an unknown Dean), including the iconic one on a rainy, windy and cold Times Square in New York City in 1955. So much has been written about James Dean, and his influence appears so large over movies and popular culture in general, that it’s always heart breaking to be reminded of his early and sudden death at the young age of 24.

Dennis Stock succeeded a long and strong photographic career with intimate and evocative portraits captured the essence of jazz musicians and actors. He managed to capture jazz and it’s artists without the essence of sound, it’s place, atmosphere, time and makers. 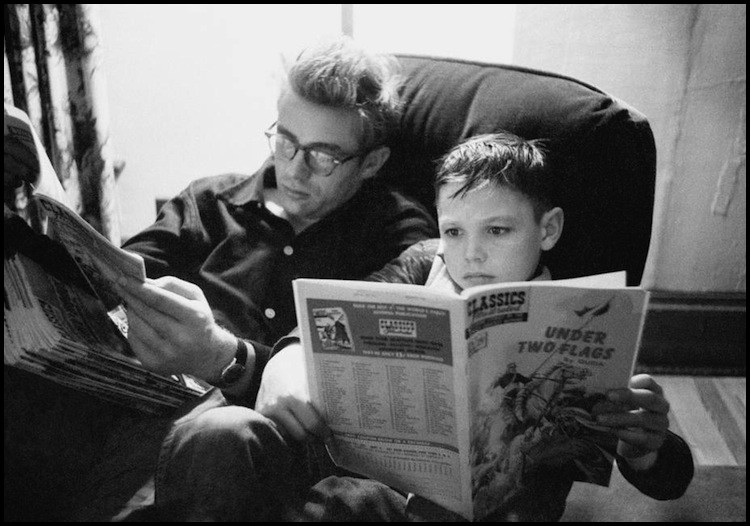 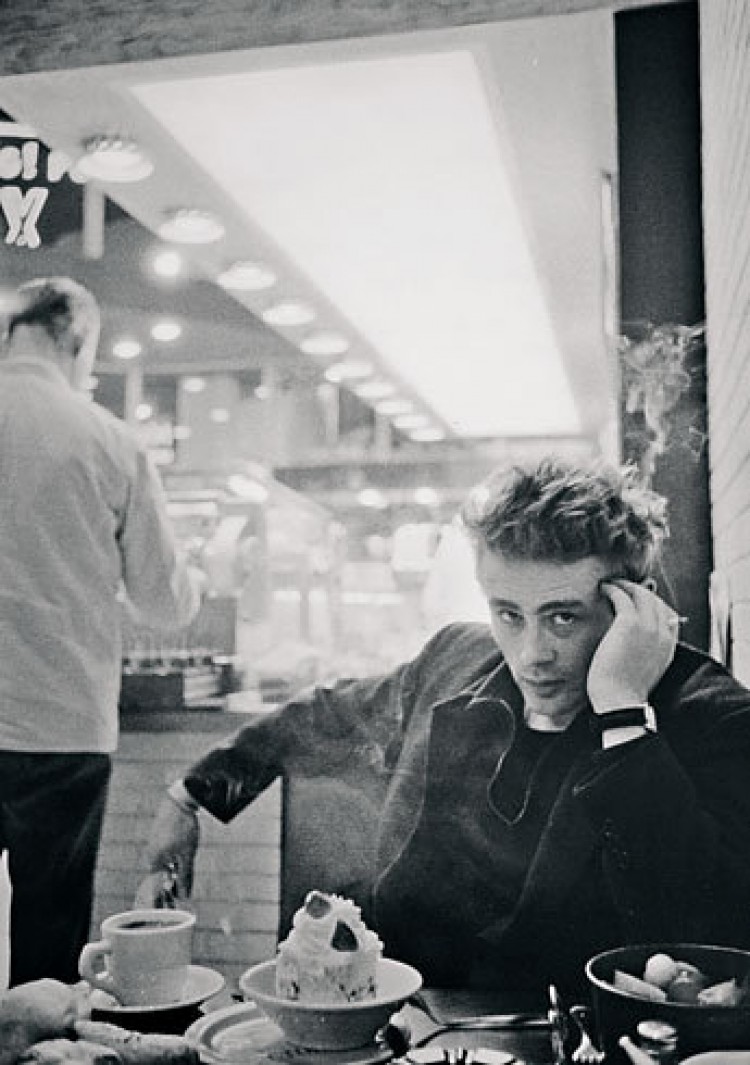 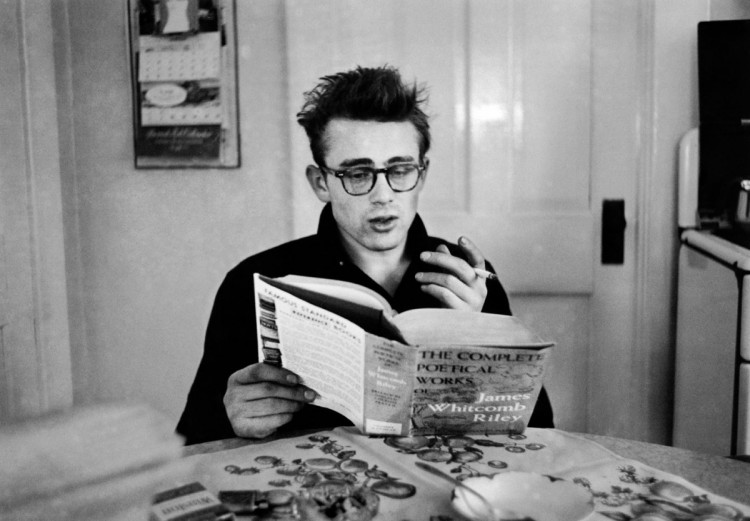 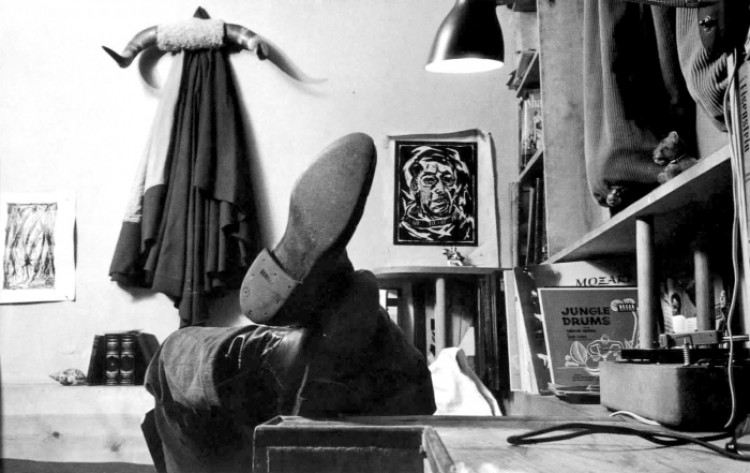 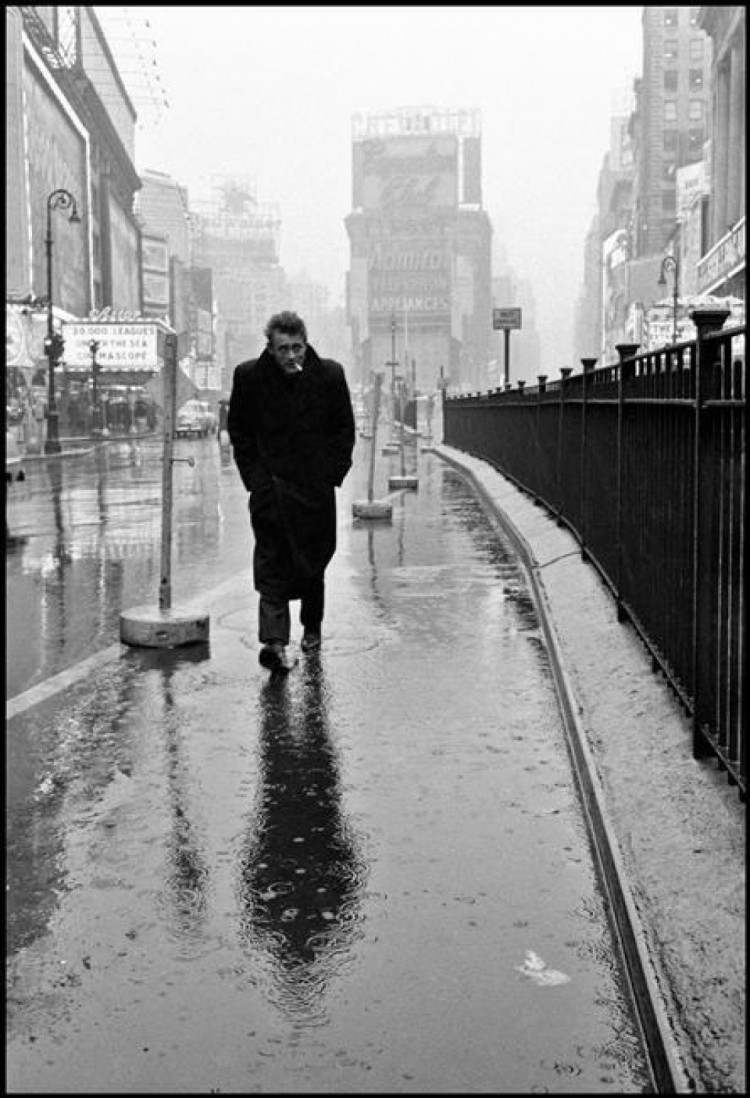 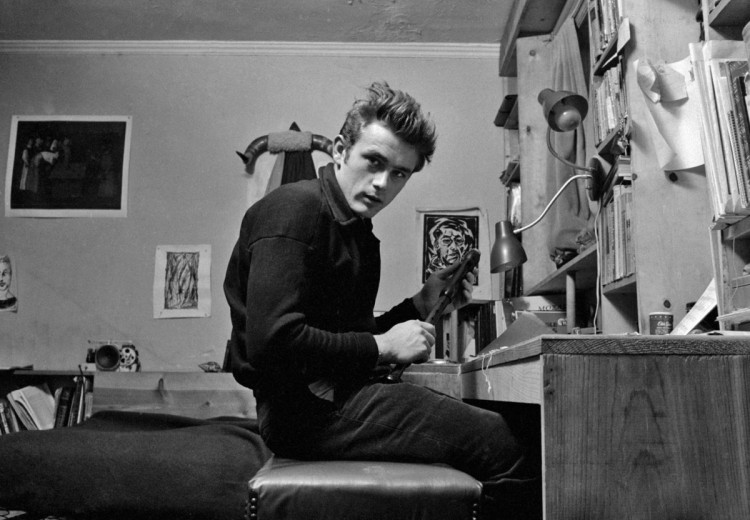 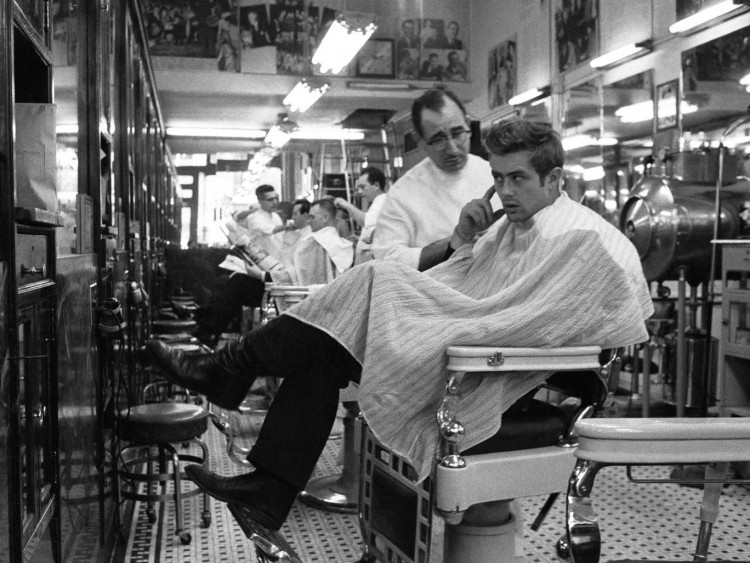