Michael Wolf’s study of Hong Kong began with the SARS outbreak in 2002. At that time Wolf was living in Hong Kong for 8 years and working as a photojournalist for the German magazine Stern, realizing he never completed a personal project. So it was basically a situation where he really felt the need to do his own interpretation of the city. The project “Architecture of Density” turned into an complicated study of the megacity and slowly leaving behind photojournalism for fine art photography.

Michael Wolf has developed a unique body of work. He unveils the beauty in the common of Hong Kong life along the dense urban environment. The city's façades, it’s monotony barely relieved by splashes of colour and only humanised through imperceptible details of an open window or a string of washing. With this series Wolf shows how man has reclaimed the public space in a city starved of private space. 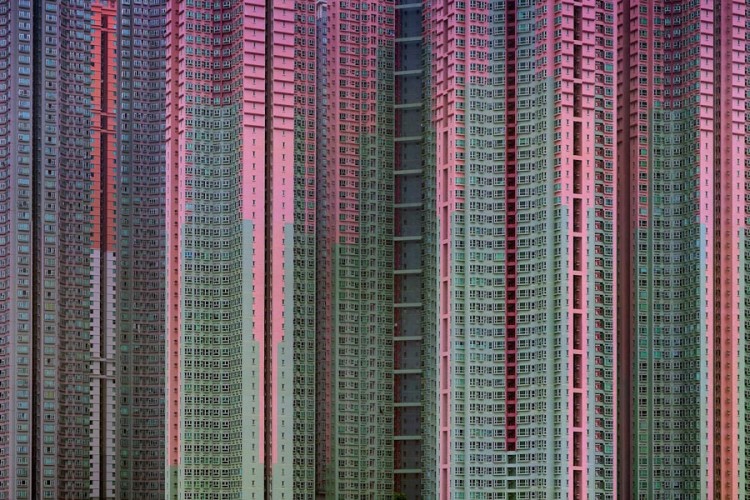 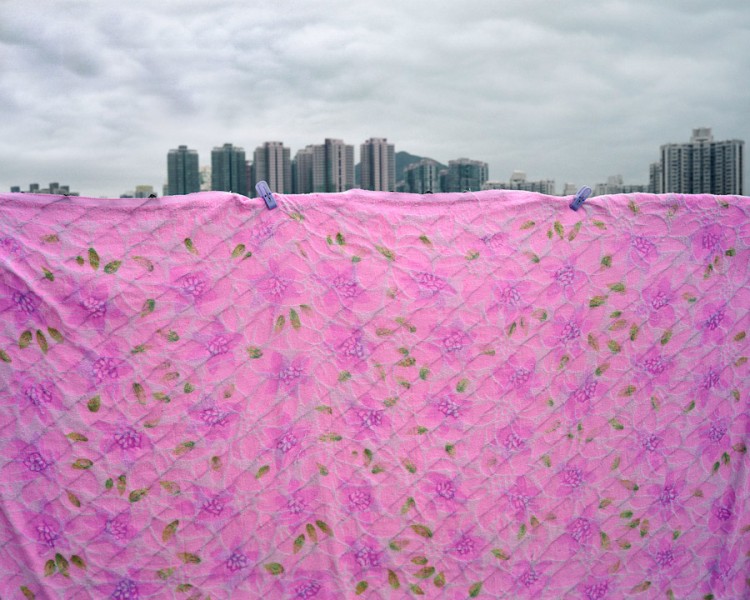 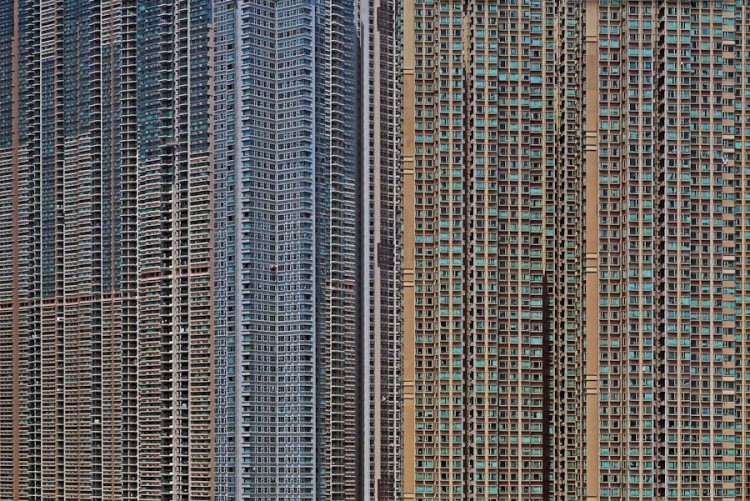 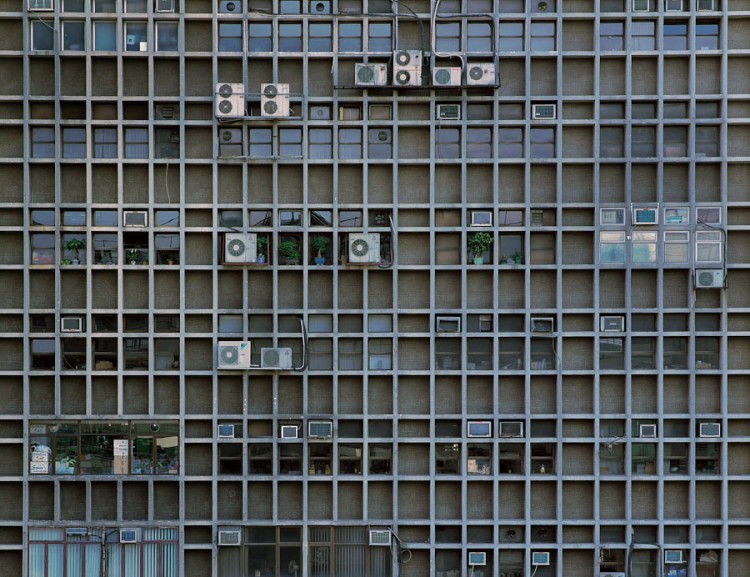 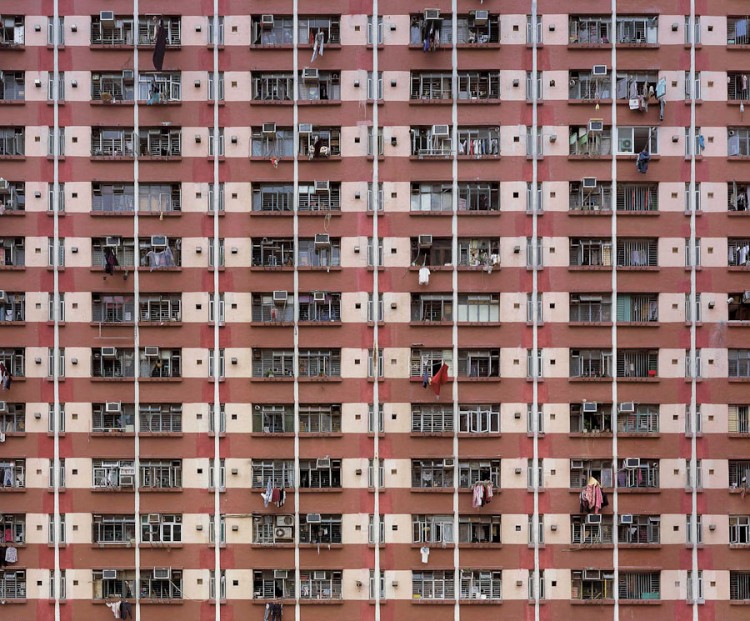 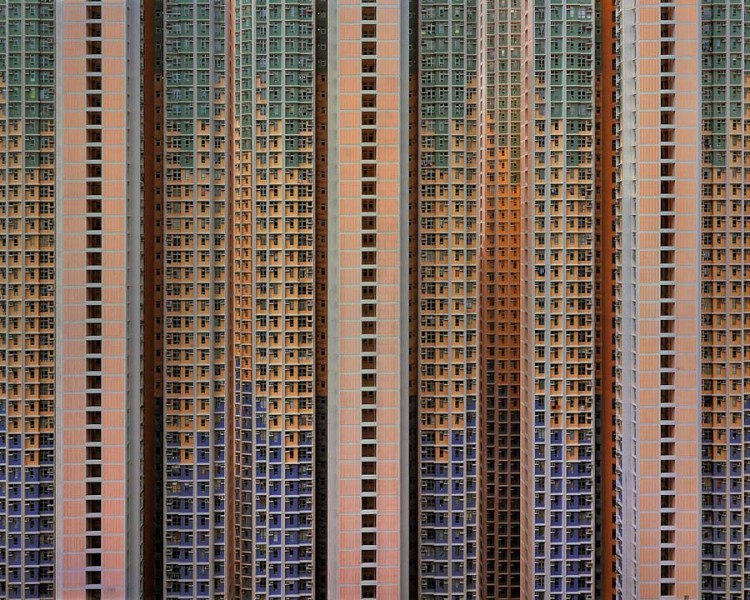 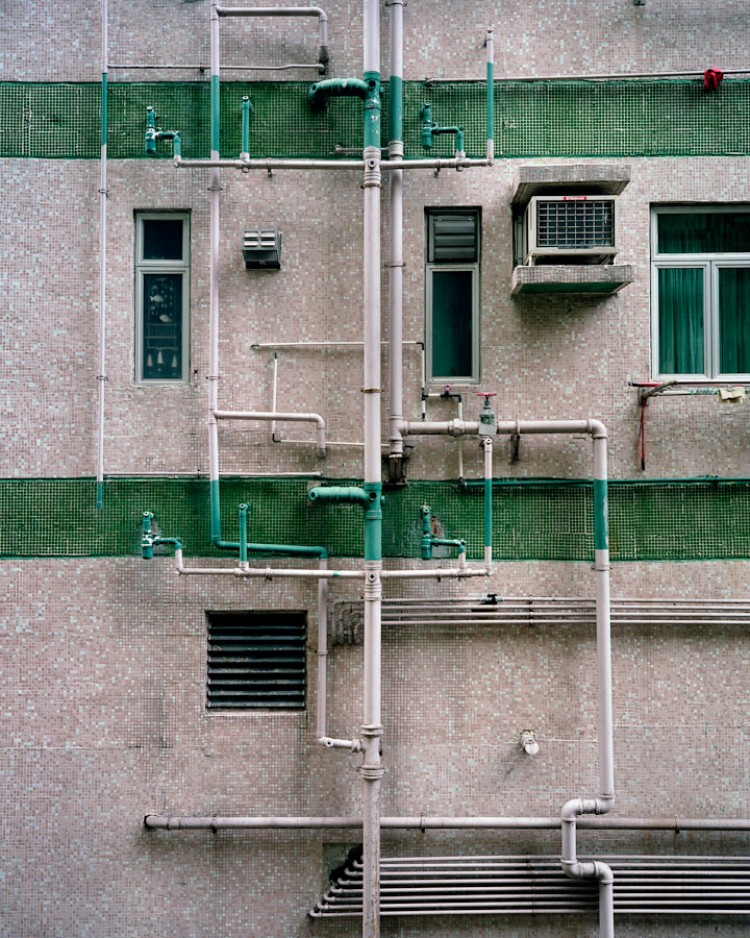 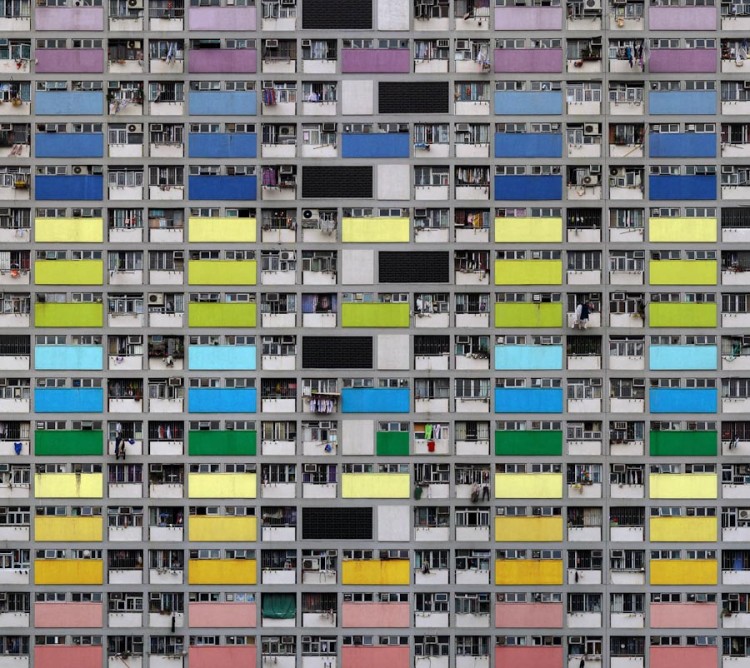