Christian Werner is a Berlin based photographer and graphic designer.

I met his work through the series "Undercover". In this work Werner transforms hidden motorbikes into surreal urban sculptures. Wrapped motorcycles captured on the streets of 25 cities including New York, Paris and Milan. He shot 500 covered vehicles in total (between 2010-2012), transforming them into statues.

“I discovered that as soon as I isolated these found objects, they acquired a surreal character." - Werner explains.

It was intuition which drew his attention to the hidden bikes, which are all over cities.

The motorbikes appear as ghosts, covered subjects and massive monuments.

The images get an enigmatic feeling; your curiosity gets stimulated and teasing your desire too look underneath the surface. To unveil the concealed mystery.

You can imagine it’s difficult to choose the best, most interesting 8 images from a total of 500. I did my best. 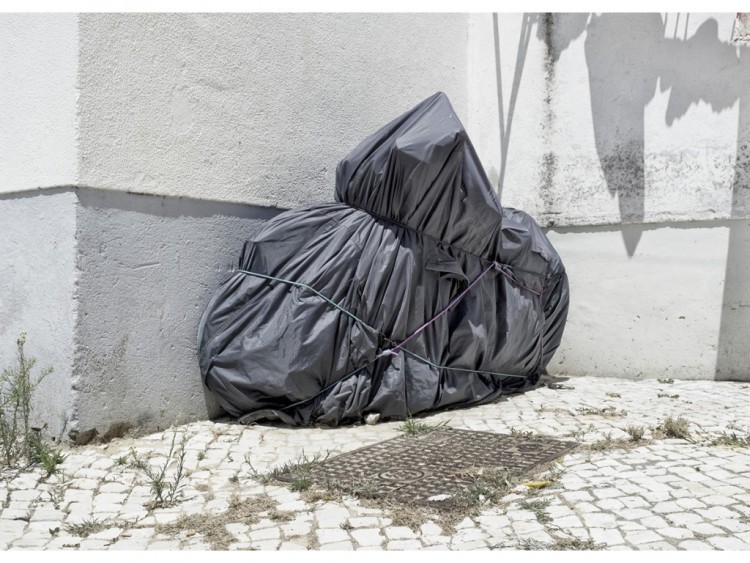 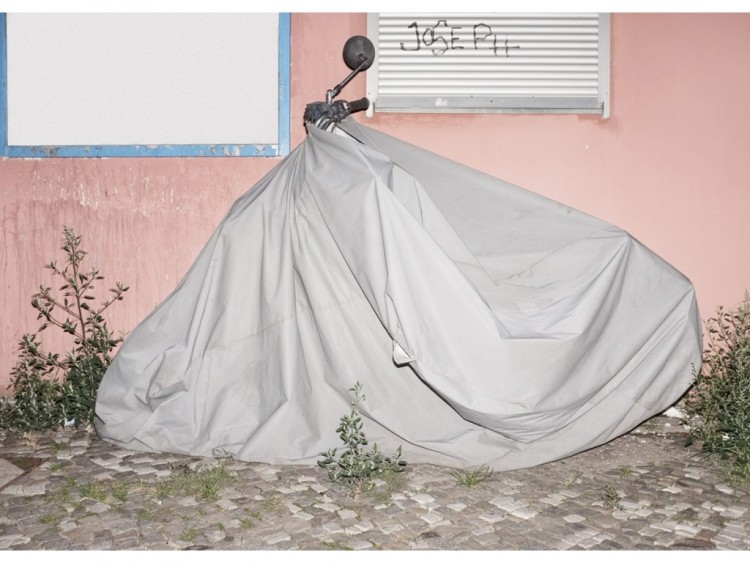 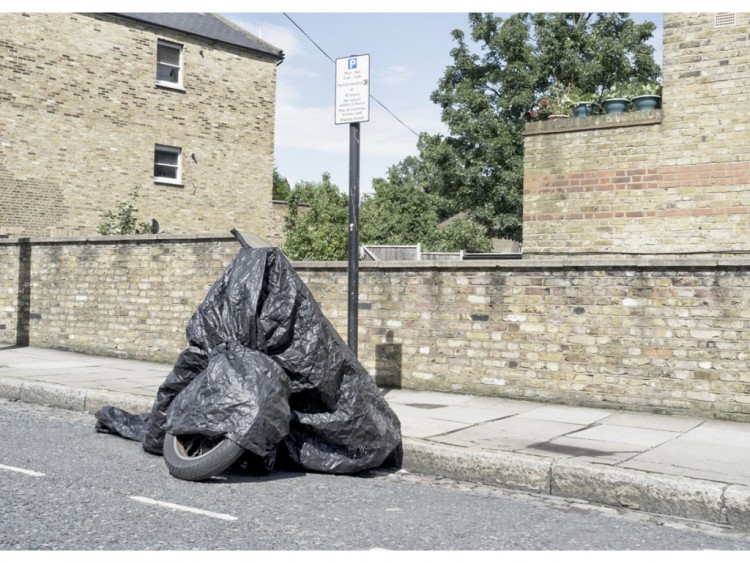 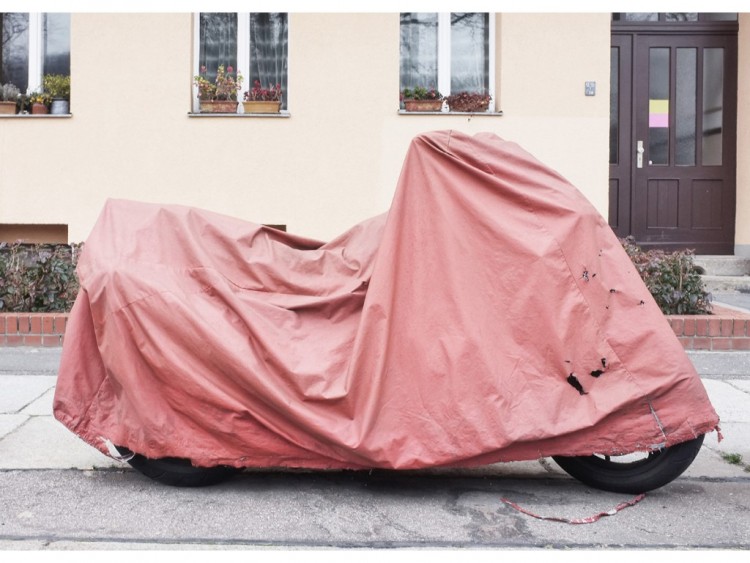 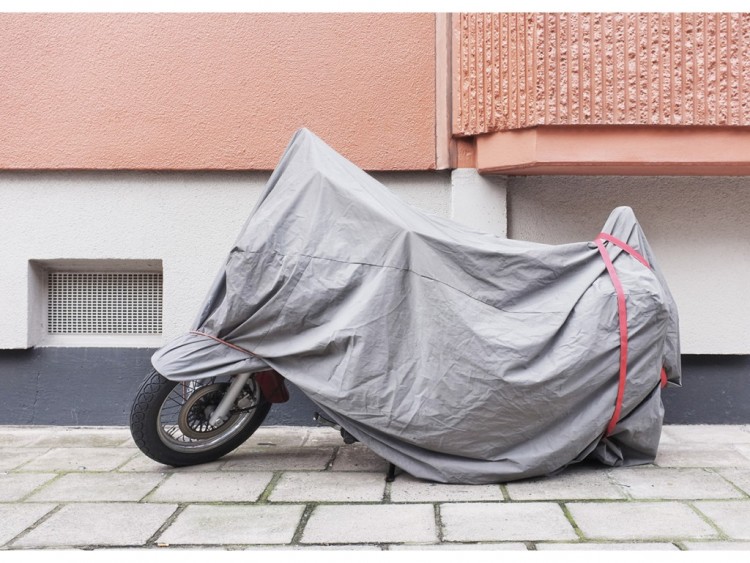 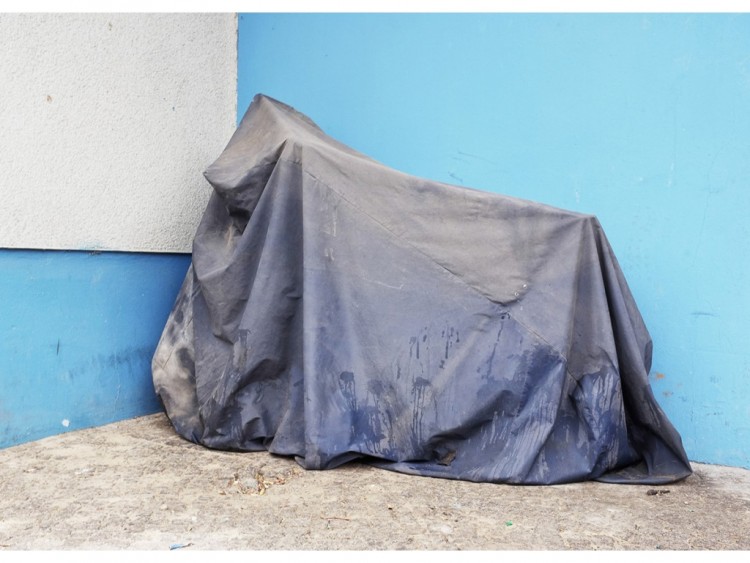 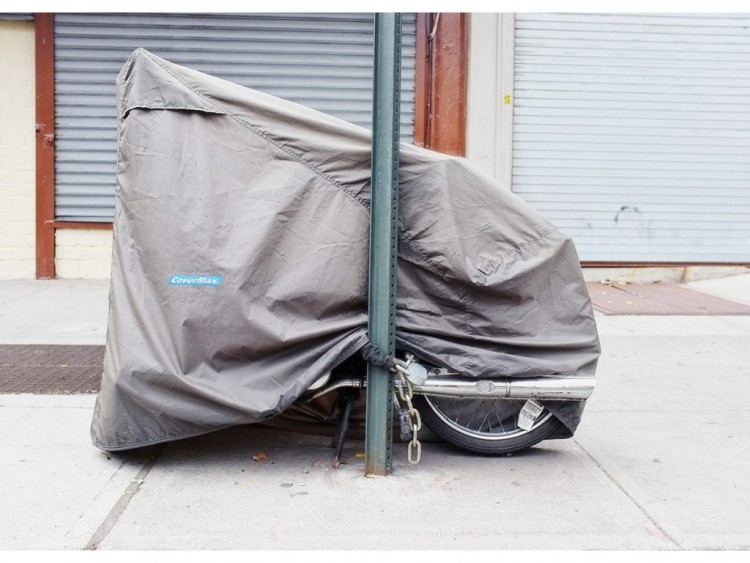 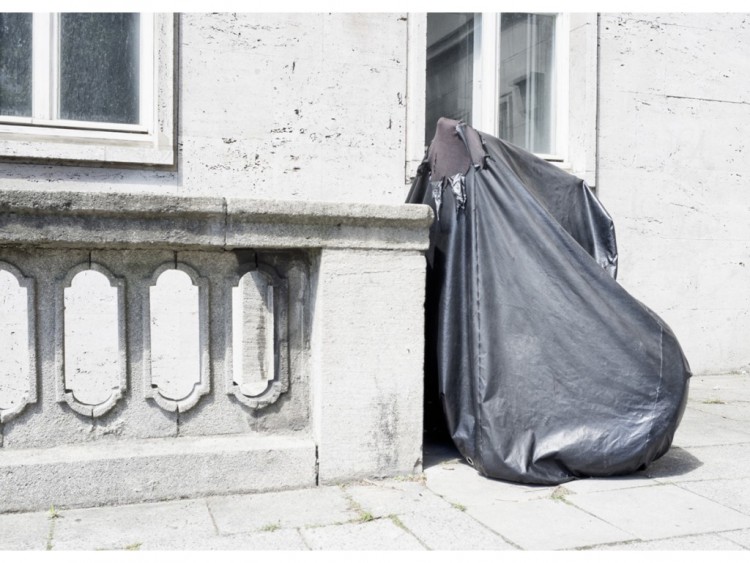