Sol LeWitt (1928-2007) One of the key 20th century sculptors of the contemporary era, the artist and writer Sol LeWitt helped to establish minimalism and conceptual art as important movements of postwar American art. He rose to fame in the 1960s with his contemporary abstract sculpture, notably his three-dimensional 'structures', which were geometric cubic lattices made from various materials, notably white-coated aluminum. Highly prolific in a wide range of media including printmaking, and painting, he also created a highly unique series of 'wall drawings', each of whose geometrical patterns are derived from a set of instructions. His theoretical writings on Conceptualism - Paragraphs on Conceptual Art (1967), and Sentences on Conceptual Art (1969) have achieved iconic status as definitions of the form. He is one of the most popular avant-garde American sculptors and one of most highly respected postmodernist artists of his generation. Carefully conceived geometric arrangements were the basis for LeWitt’s earliest work. In 1966, he wrote: “The most interesting characteristic of the cube is that it is relatively uninteresting. Compared to any other three-dimensional form, the cube lacks any aggressive force, implies no motion, and is least emotive. Therefore, it is the best form to use as a basic unit for any more elaborate function, the grammatical device from which the work may proceed.” Often stacked in grids and columns, the cube became an essential element in many of the artist’s structures. Though conceptually simple, these structures offer different encounters depending on one’s vantage point: cubes overlap, depth perception is challenged, and the arrangements often become visually and physically immersive experiences. LeWitt’s work in this mode soon evolved into a concern with other primary shapes, with lines and various mechanisms for combining them, and with the systematic use of color, from subdued hues to vibrant gestures. Over the course of his long relationship with the Walker, LeWitt generously gave the museum many works on paper that together track the diversity of his visual thinking. From delicate screenprints from the early 1970s that investigate the precision of fine line to bold, gestural, and riotously colorful gouache drawings of the late 1990s, these works amplify his endeavors in other media, providing an important link between the structures and wall drawings. 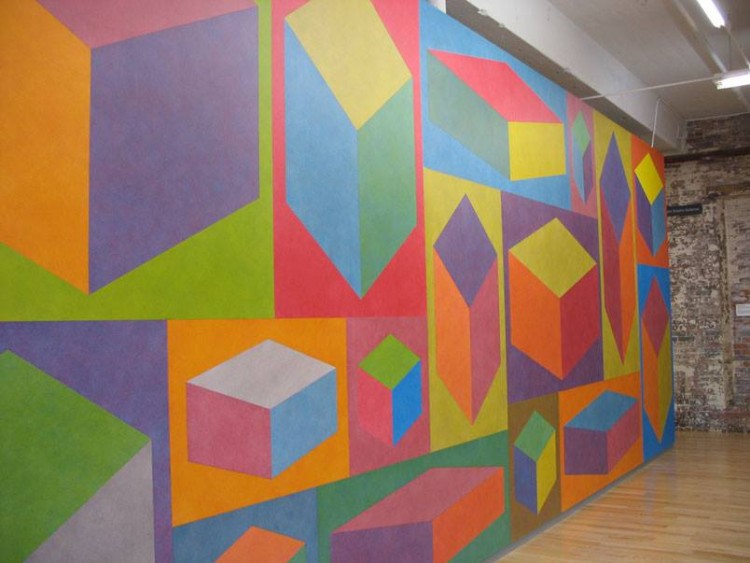 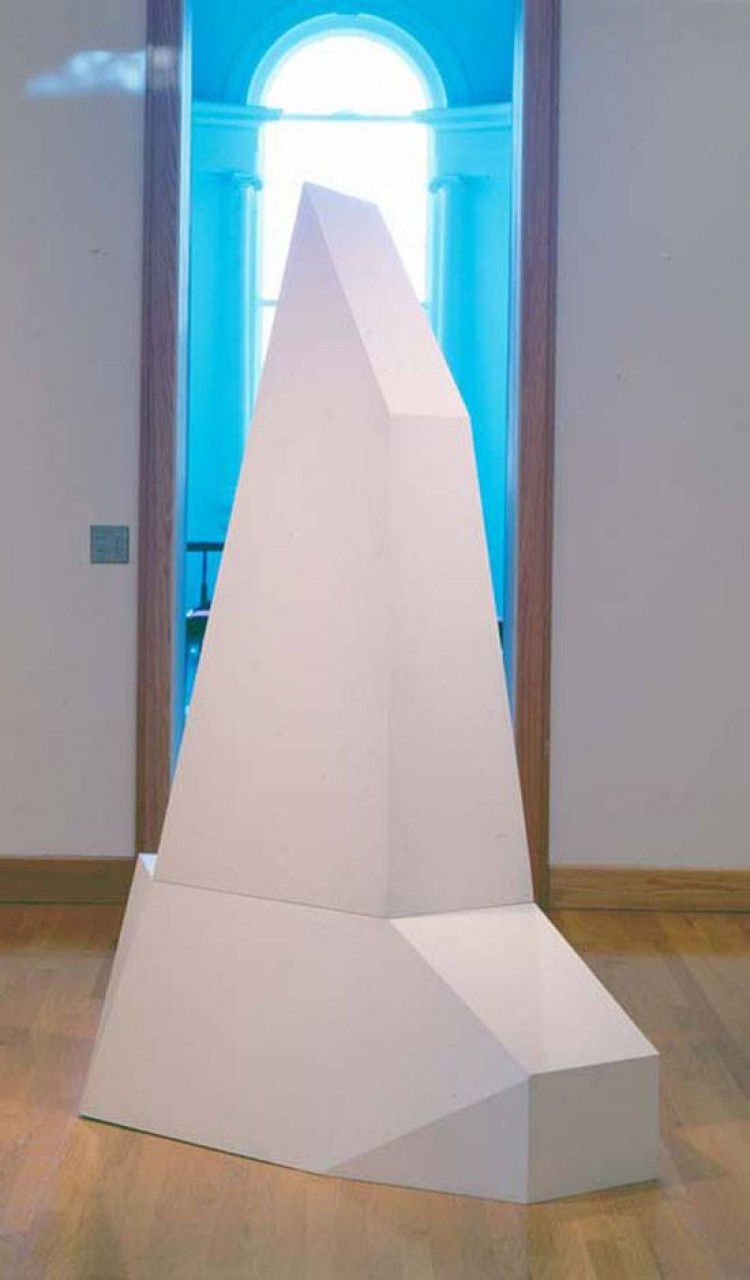 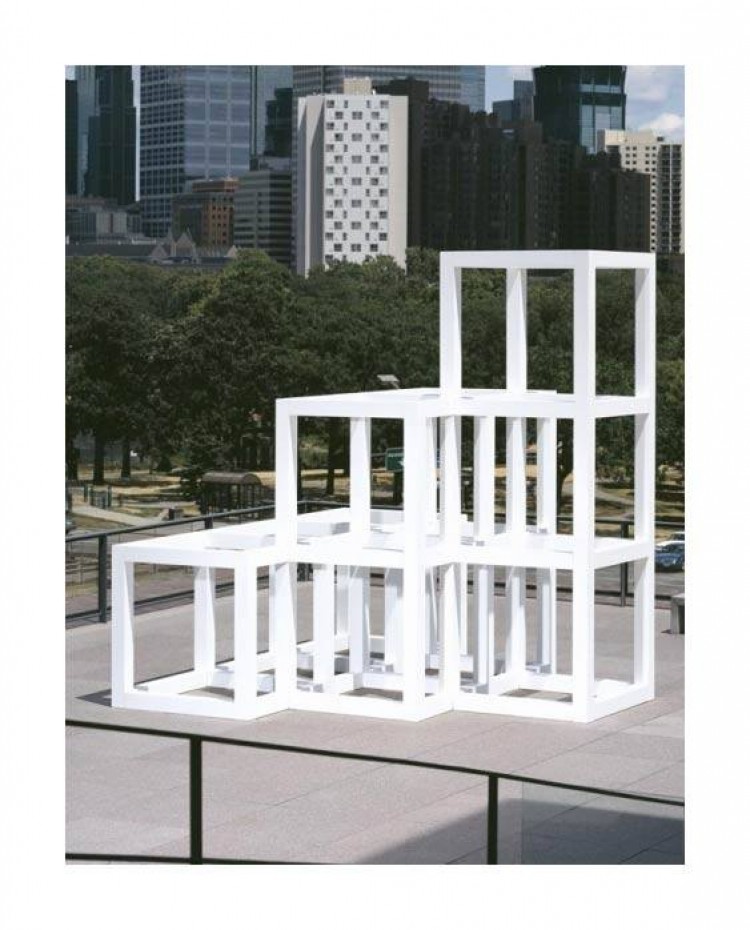