Isa Genzken is arguably one of the most important and influential female artists of the past 30 years. Working across a diverse array of mediums, including assemblage, sculpture, painting, photography, collage, drawing, artist’s books, film, and large-scale installations, Genzken has been inspired by two grand themes: modernity and urban architecture. Her career has also unfolded in chapters, beginning in the late 1970s, and continuing without cease until today, when a new generation has been inspired by the artist’s radical inventiveness. Ranging from large-scale sculptures that limn Constructivist and Minimalist aesthetics; to rougher, more overtly architectural concrete works that adjure ruins; to paintings, photographs, and found-object installations that have redefined assemblage for a new era, Genzken’s body of work represents both a rare artistic freedom and a disciplined, almost obsessive sensitivity toward the relationship of individuals to their sculptural surroundings. 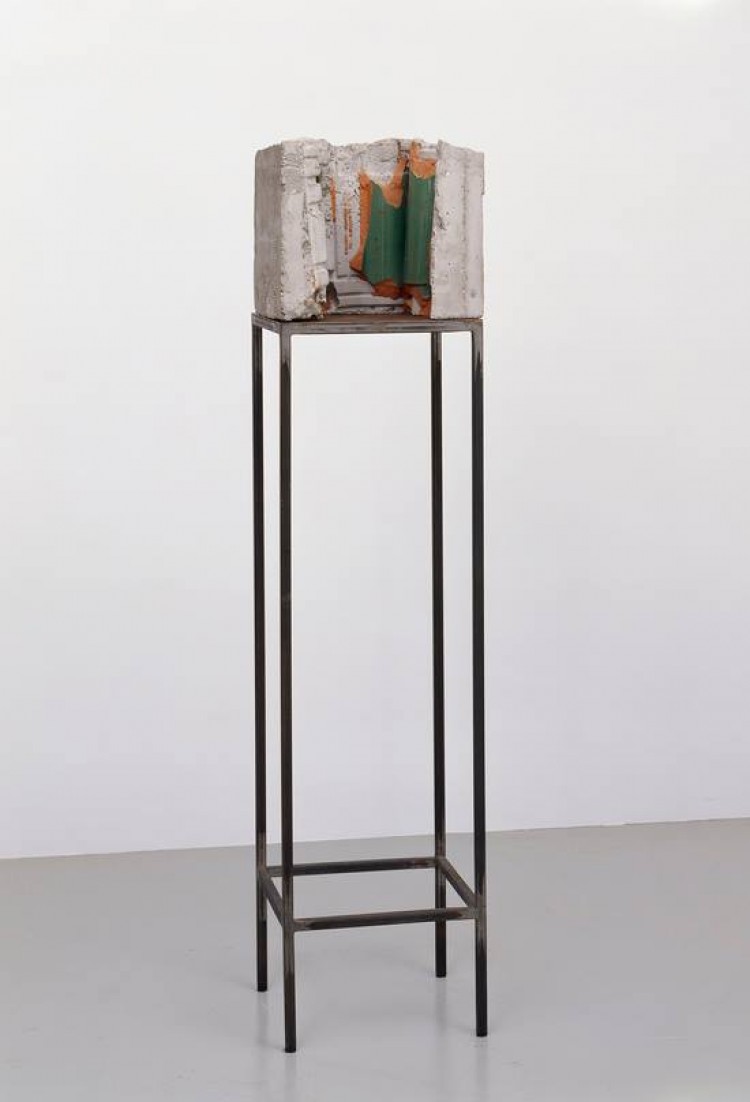 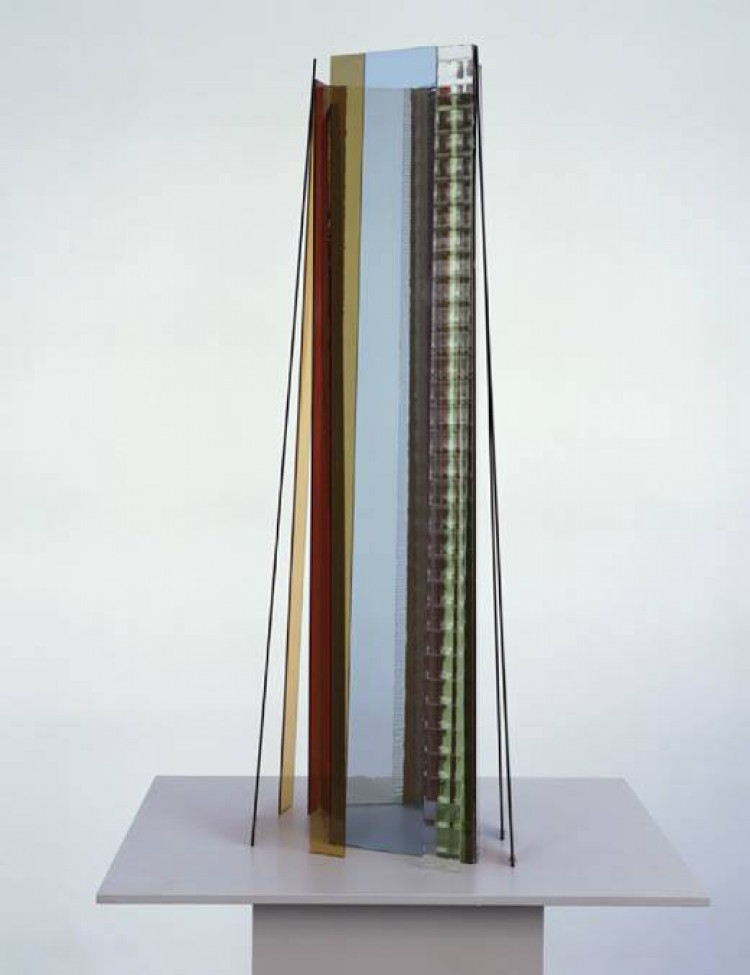