It is hard enough to photograph your family let alone to be honest about it.

Doug DuBois began photographing his family in 1984 just before his father suffered a fall from a commuter train. DuBois made these images during two working periods, the first from 1984-1990 during the lead up to and the immediate aftermath of his father’s accident, the second from 1999-2008 when the family grows up, grows apart and periodically comes back together. More than twenty years later, his project has developed in remarkable ways: “Doug Dubois: All the Days and Nights”, published as a book of 62 images.

DuBois’ story is about two main characters, his parents. Although many images show his brothers and sisters, the central spotlight is on his mother and father. The series start with quiet, everyday domestic tranquility; the father packing a suitcase for a trip illuminated with a play of light; the parents happy together having a dance in the kitchen; a brother relaxing on the backseat of a car. They are minor events of small gesture. Every photo is an individual portrait. The images show us increasing shifts in the family dynamic over years and decades. They are quiet, intelligent images that are formally and emotionally tempting. They are charming in detail and replete with clues and signs that point to a complex unknowable story. Each photograph is rich with color, nuanced gestures and glances to guide the viewer to an emotionally tense world. It’s his story, but it’s our story too. 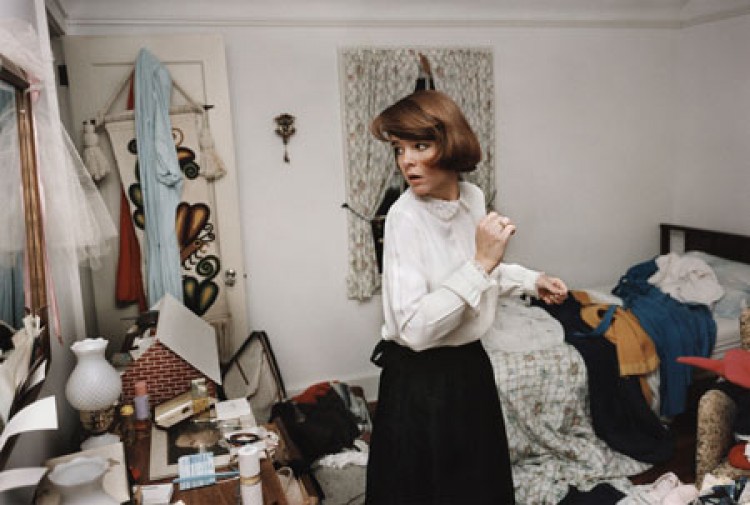 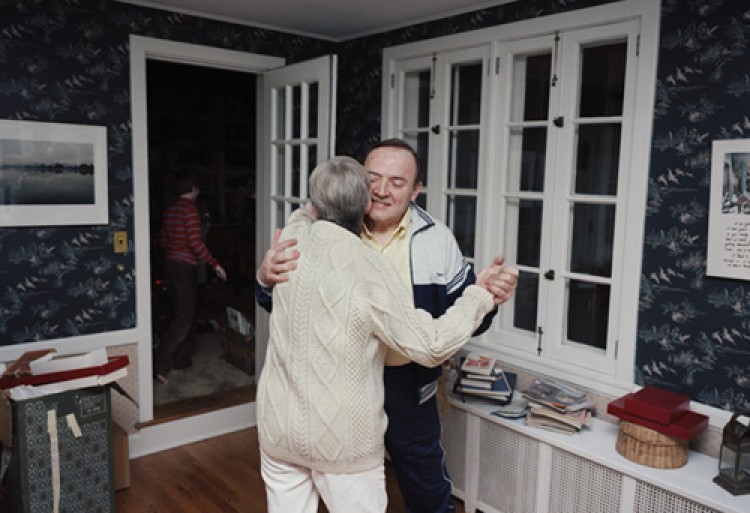 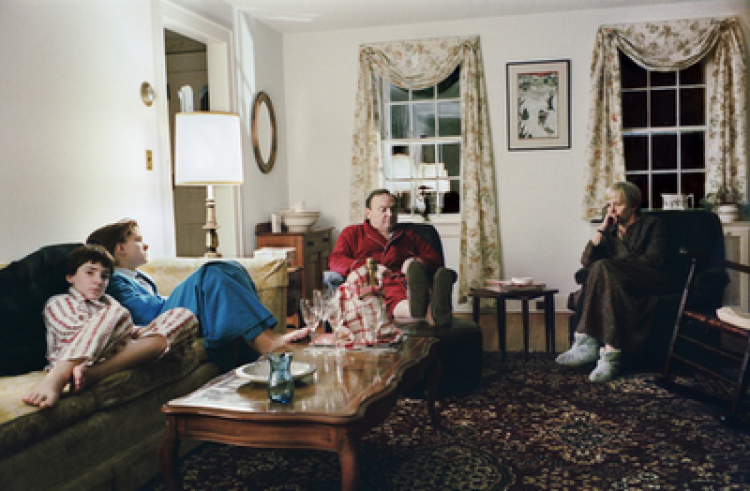 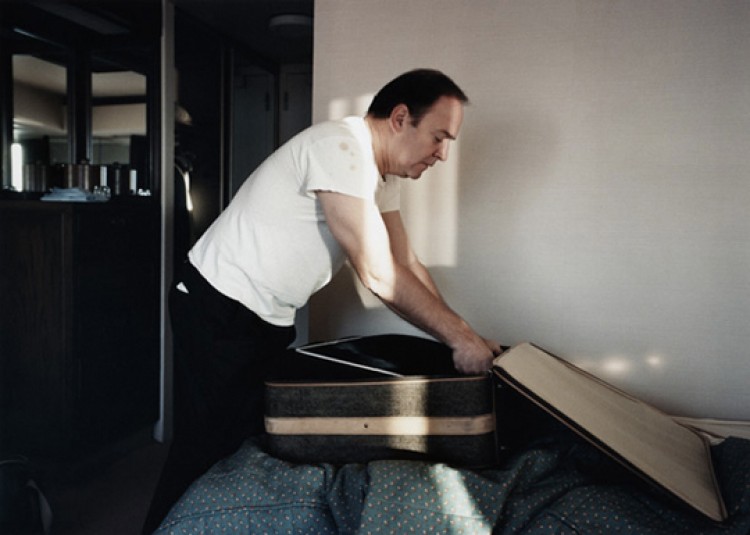 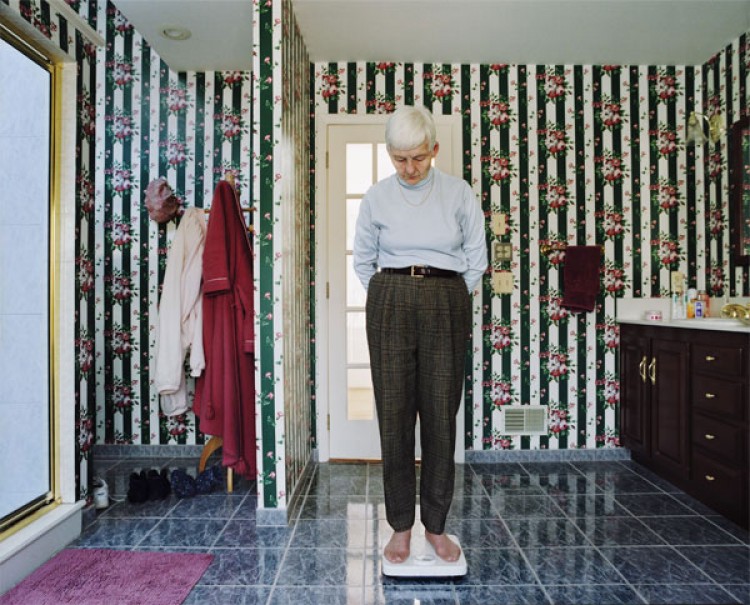 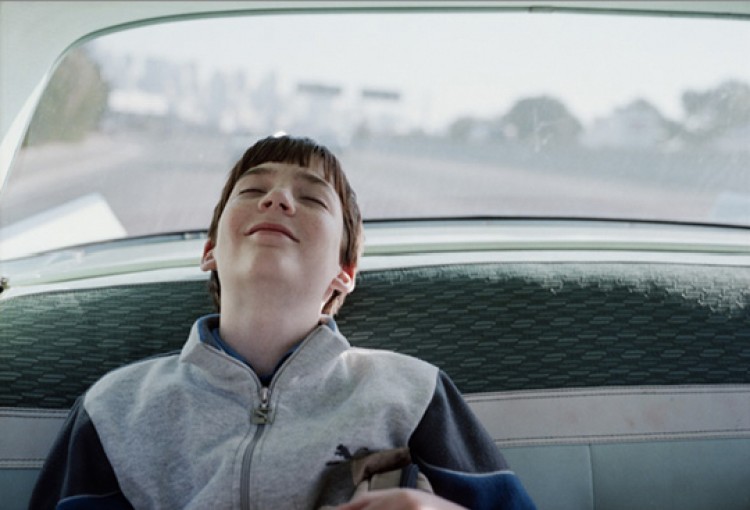 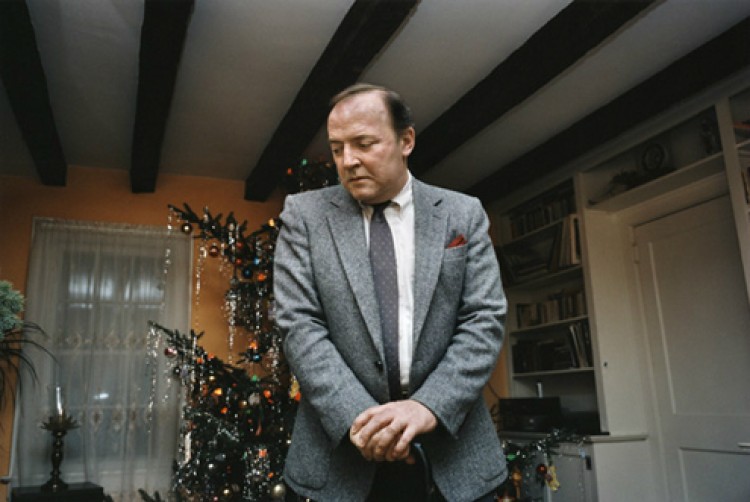 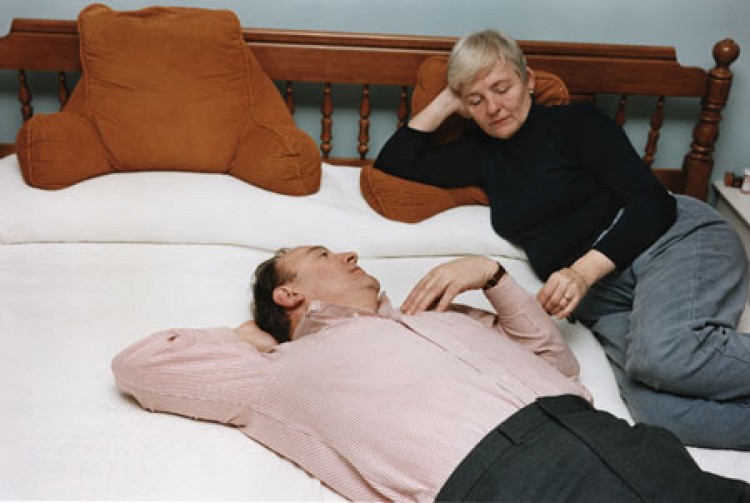 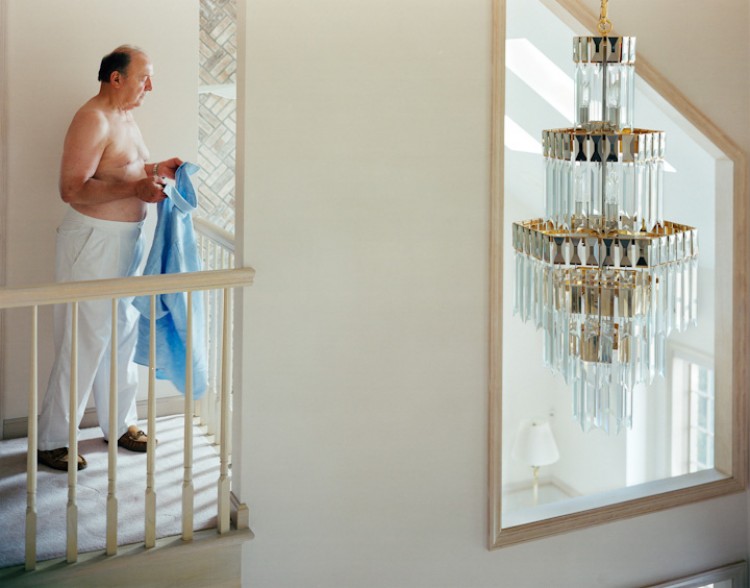