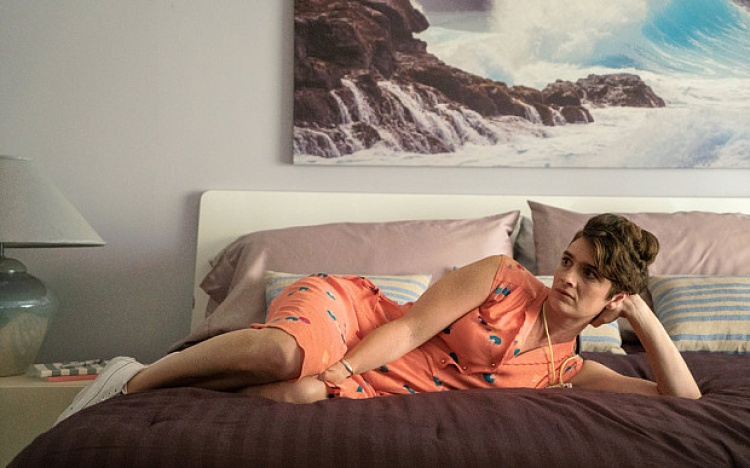 The last years it feels like TV series are taking over the world. Instead of just watching a good movie most of us are more addicted to obsessively watching episode after episode. We get to know the characters so well and get so involved in the storyline that it feels like we almost take part in the series ourselves. Therefor I try not to get too addicted on too many series, call it self-protection. Luckily I do get hooked now and then, otherwise I wouldn’t have watched this wonderful masterpiece.

Transparent started in 2014 with the first season. In the meantime season two and three have also aired and they have won several awards like two Golden Globes in 2015. The series is written and directed by Jill Soloway, who wrote it based on her personal life. Influenced by the people around her she has created a strong picture about the issues we as humans go through but especially the gender issues.

The story is based around a Jewish family that lives in Los Angeles. As any other family they all have their separate lives and problems, but when the father Mort decides to come out as a transgender they all have to find their own way to process this. This results in interesting questions about gender in general and about their family history. Without spoiling too much I think that the series shows a very interesting and relevant picture of what it means to struggle with our gender roles, especially for the times we are living in now. It shows how complex our world is and how we perceive femininity and masculinity. Next to this I think the series itself is also beautiful with great actors and a fantastic set dressing. So if you are looking for a new addiction I highly recommend Transparent, it made me look so different towards the transgender community and gender in general. Thank you Jill! 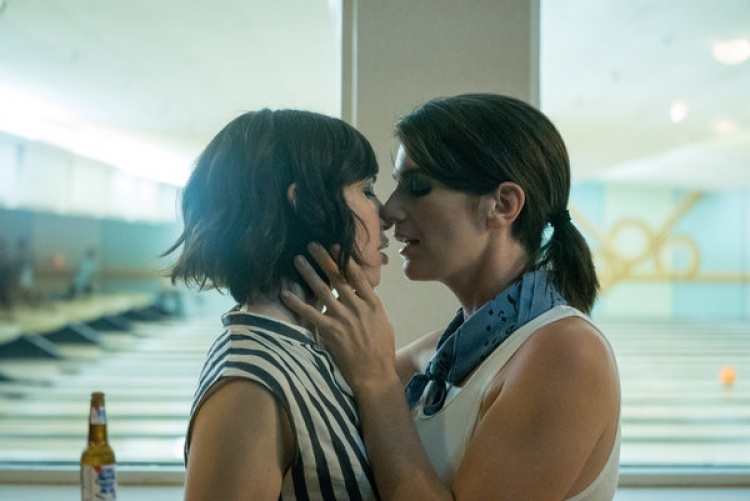 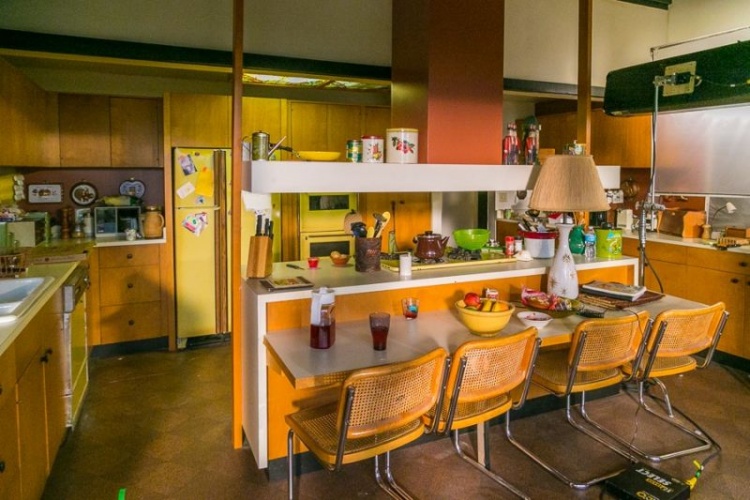 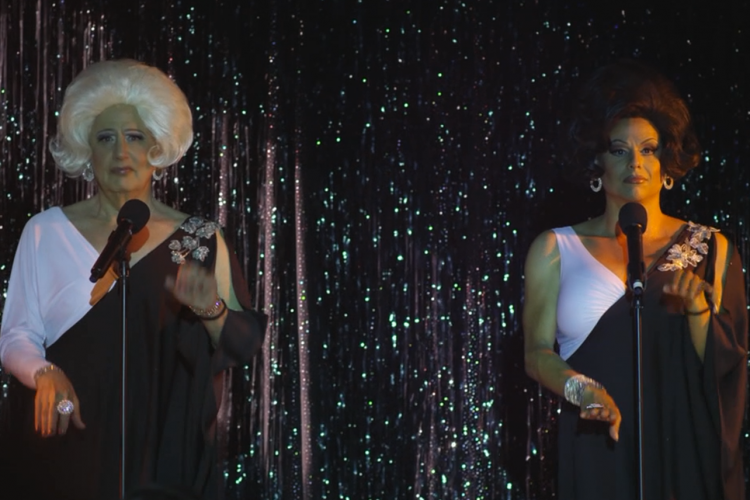 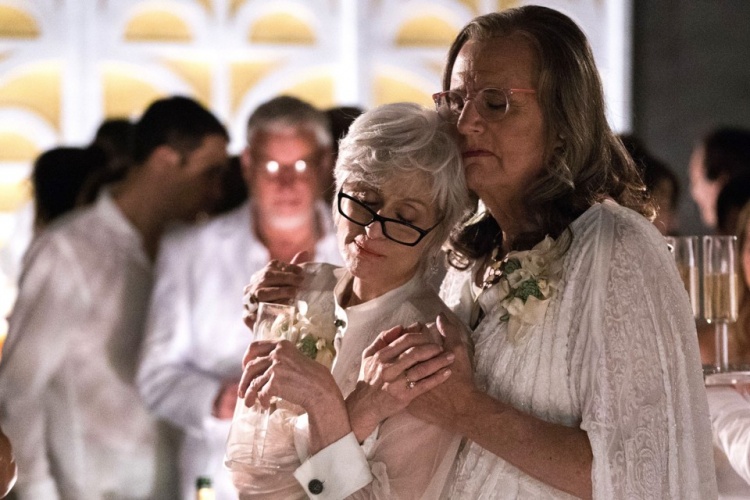 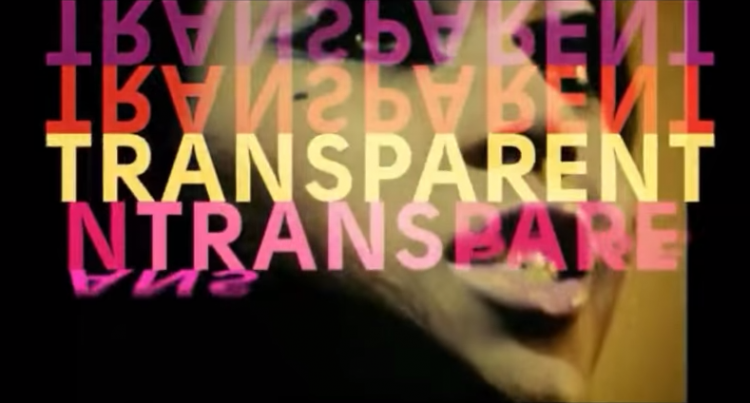 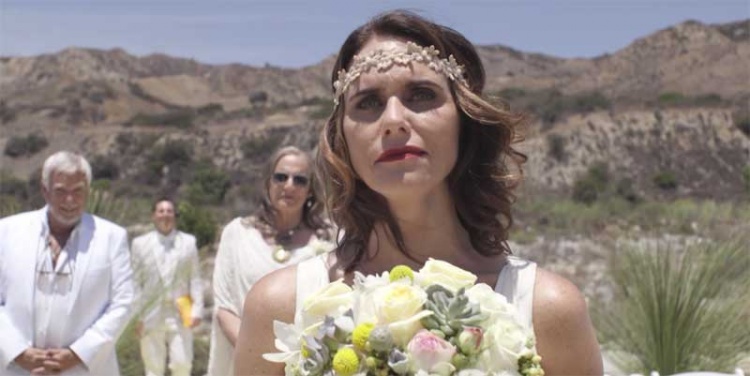 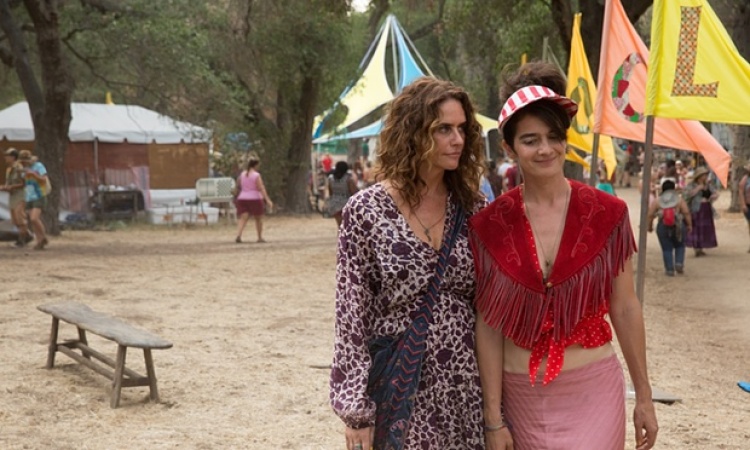 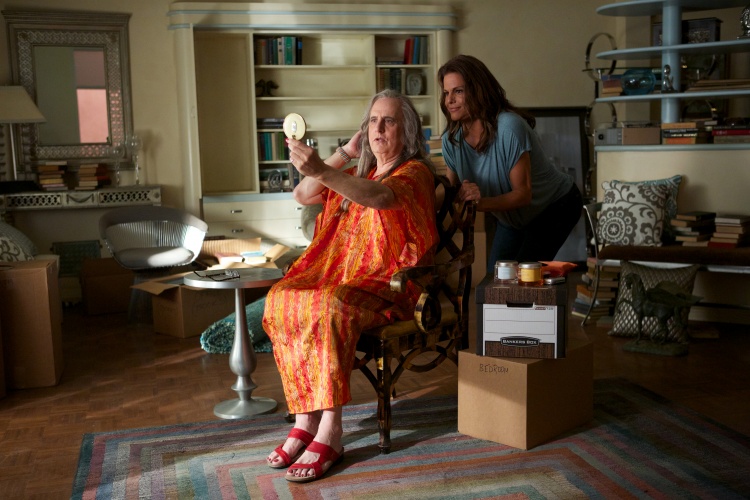 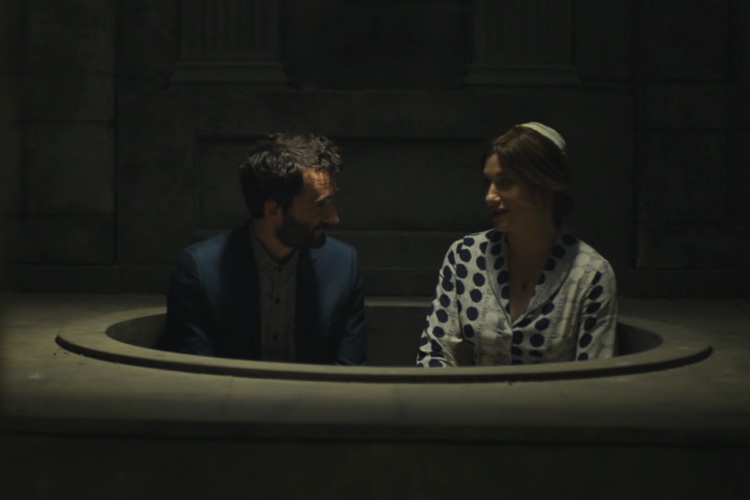 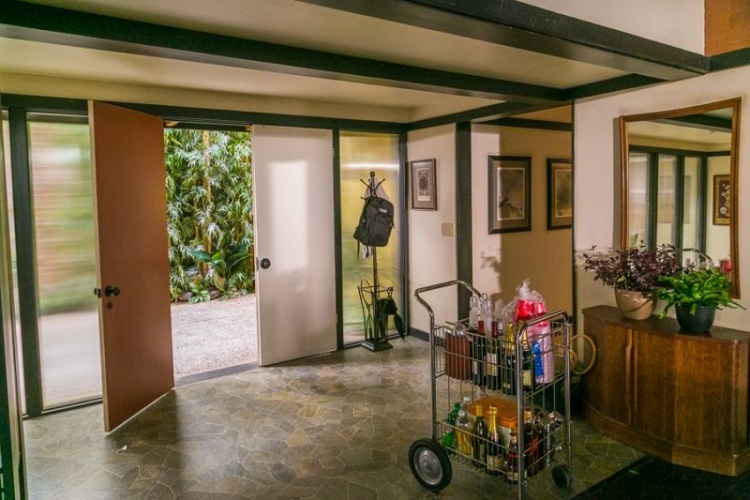 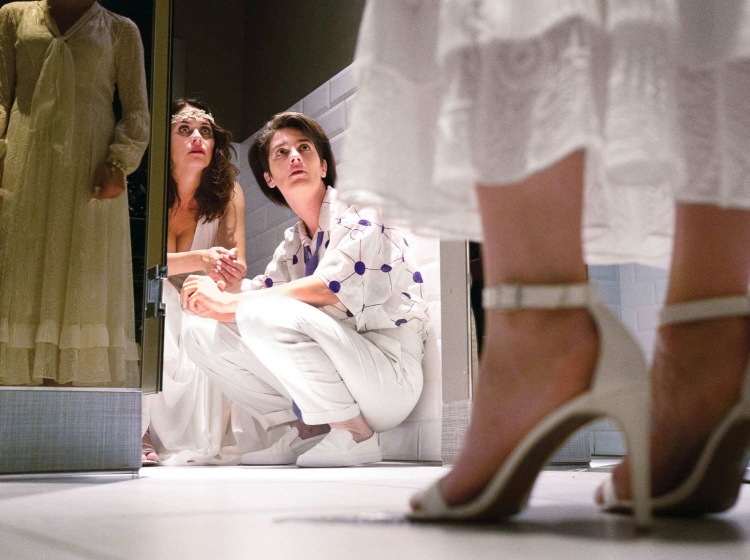