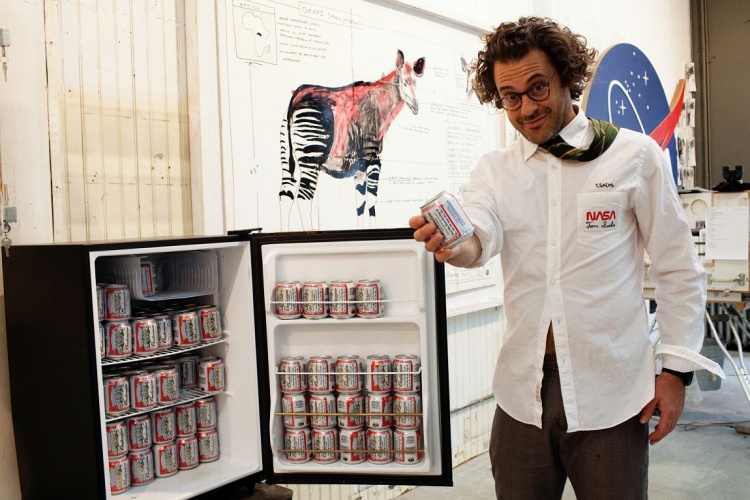 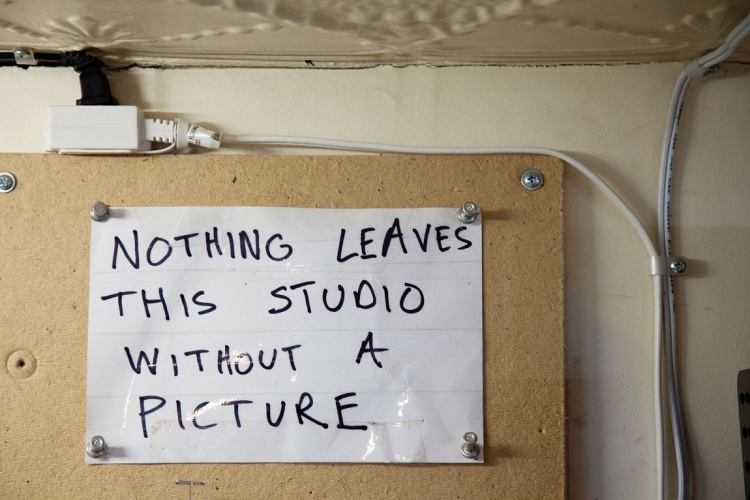 Tom Sachs is a New York based artist who can be best categorists as a sculptor. But in my opinion he is much more a builder. He describes his youth as quite unsuccessful; he wasn’t that social not athletic and pretty lost finding a real talent. Until he took a sculpting class and fell in love with his teacher. After she dumped him he was left with nothing but plywood. So since then he decided to dedicate is life to the material and therefor the arts.

Best known for his use of iconic images like NASA, McDonalds, Chanel etc. He reacts to these commercial images without a specific judgment. He is more fascinated by the scale and impact of them in modern society. By using the logos on new usable objects creates strange combinations like the Prada toilet or the Chanel guillotine.

His main reason for these strange objects is relatively simple; he left architecture school to focus on sculpture, from that moment on he decided he would only make what he really loves to do. 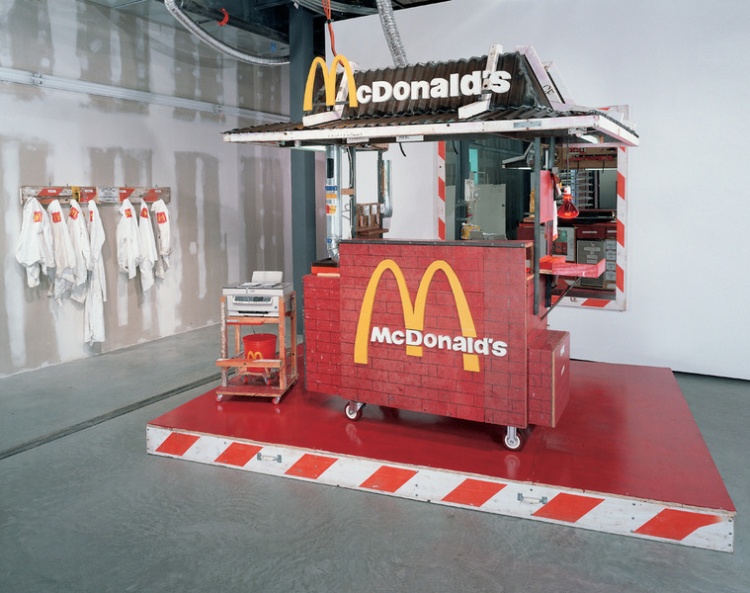 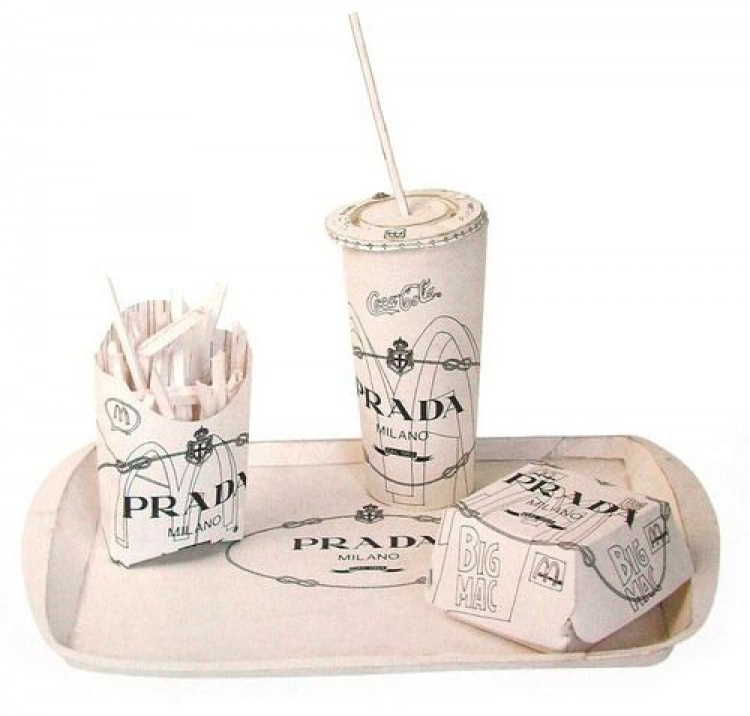 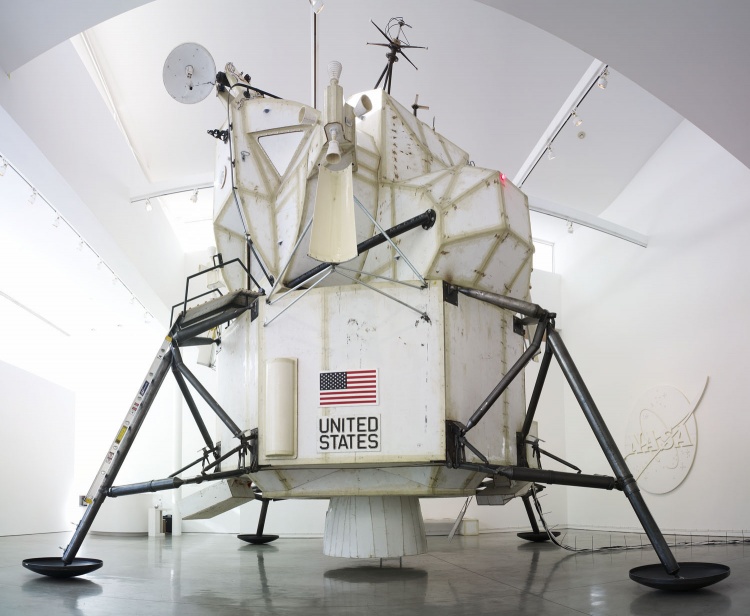 He uses all types of materials but has a big fondness for ordinary plywood, cardboard, foam, glue and paper. But he will use anything he can get his hands on. Often materials get recycled or products get stripped for their materials.

That is why I like to call him a builder. He briefly used to work as a construction builder, which I think is one of the reasons he is such a craftsman. He loves to show the material as much as it is. And especially the way his pieces are constructed so no glossy finishing touches on his pieces. The way some thing was cut or glued is often quite visible. To me this gives his work and exiting esthetic. Although his work can be skillfully crafted it is never too neat. Just the way I like it.

This aspect also returns when you look at his studio where he works on projects with quite a bunch of employees. Every inch of the studio is cramped with stuff and funny quotes. But within this madness there is a strict system that Tom calls “the code”. He even created a movie with his ten bullets for new employees to live by. My favorite is bullet 8: ‘Always be knolling’. It is a system to clean up your workspace by arranging all your work gear to style, shape and size.

I adore Tom especially for this fantastic combination of structure and wild imagination. He creates spectacular expositions that make you dream as if we were all in space together. His dedication to doing what he loves to do is inspirational. He creates what ever he feels like and is not afraid to jump into various projects. That is why he has such a wide range of work; from sneakers for Nike to a sculpture of his own thumb, nothing is too crazy.

Keep it up Tom you are pure magic! 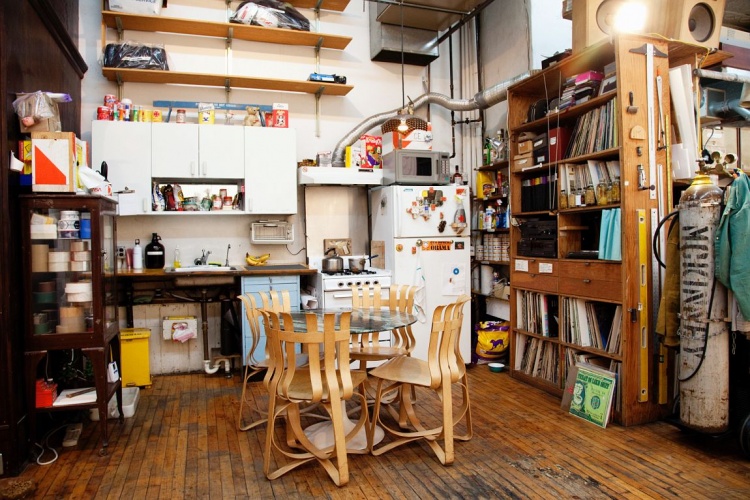 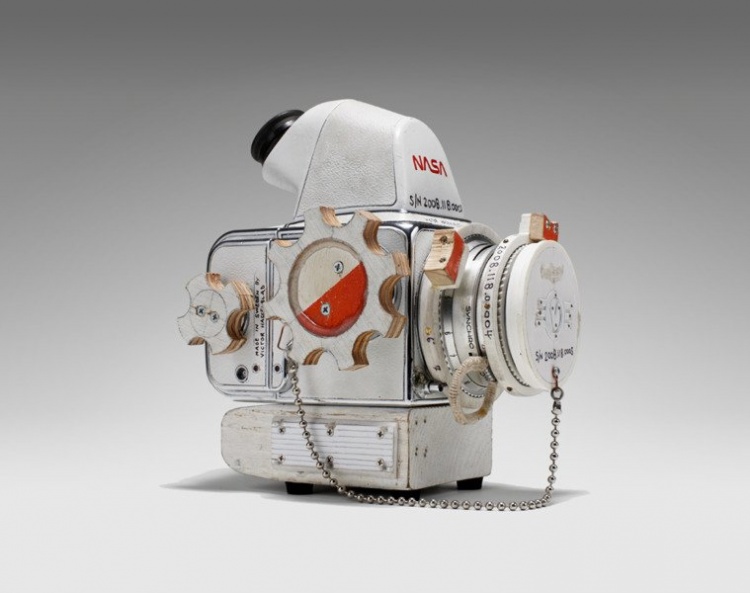 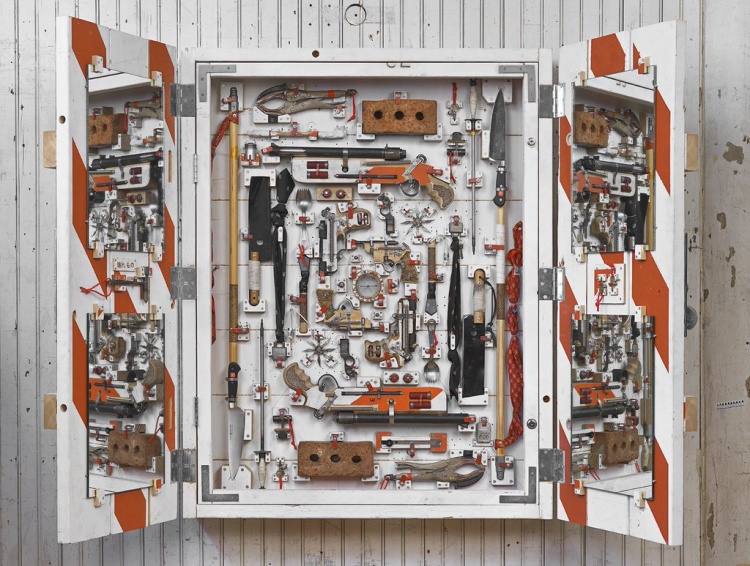 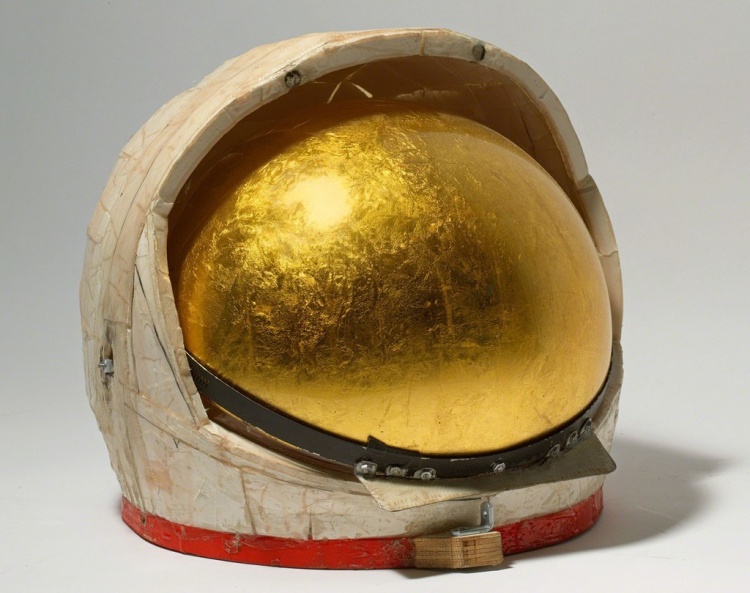 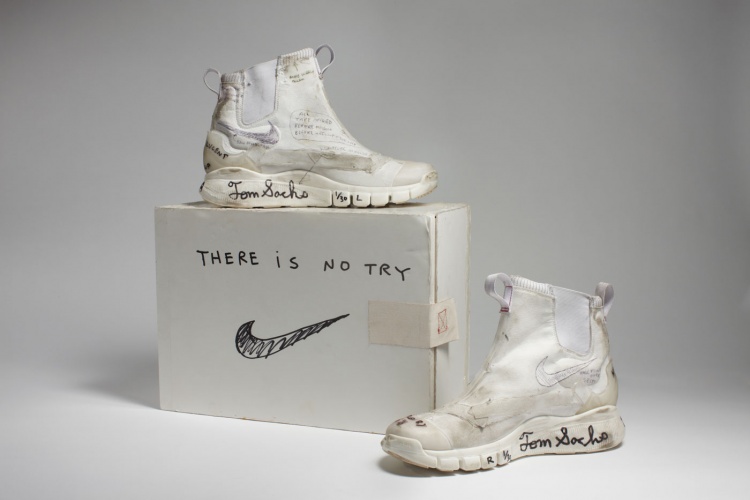 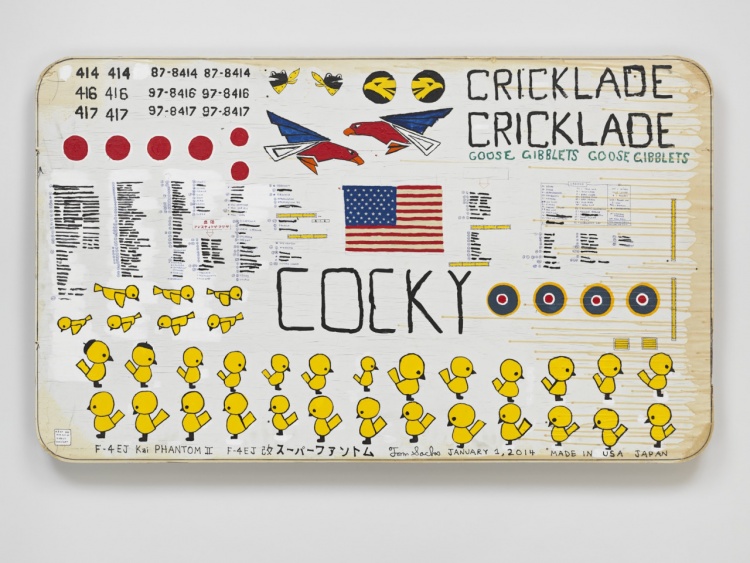 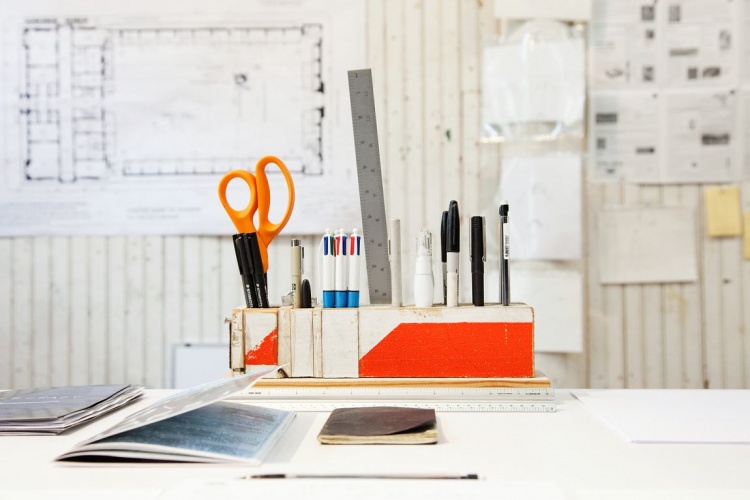 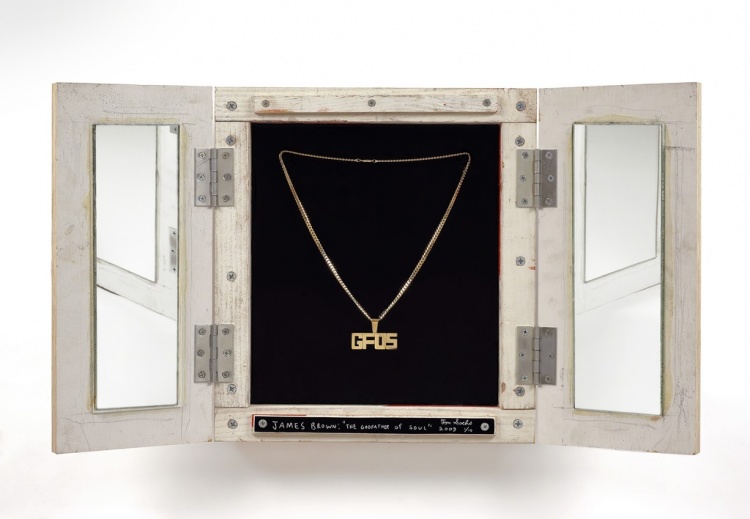 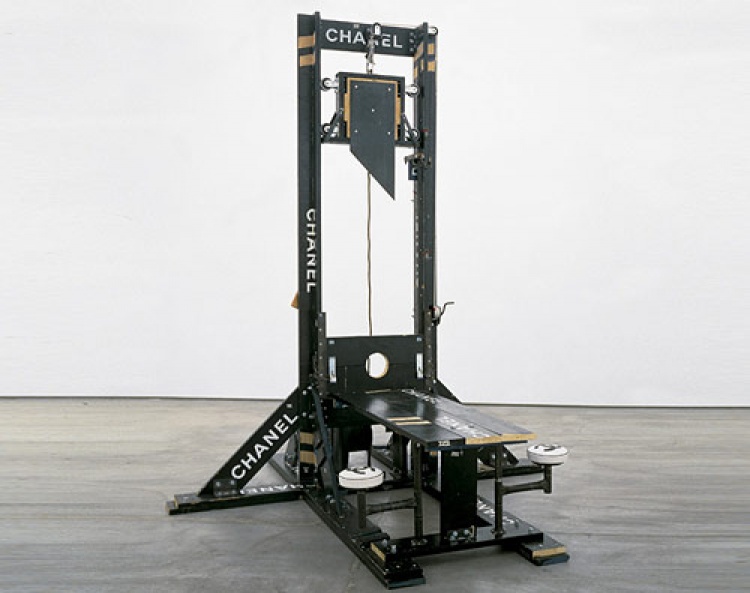 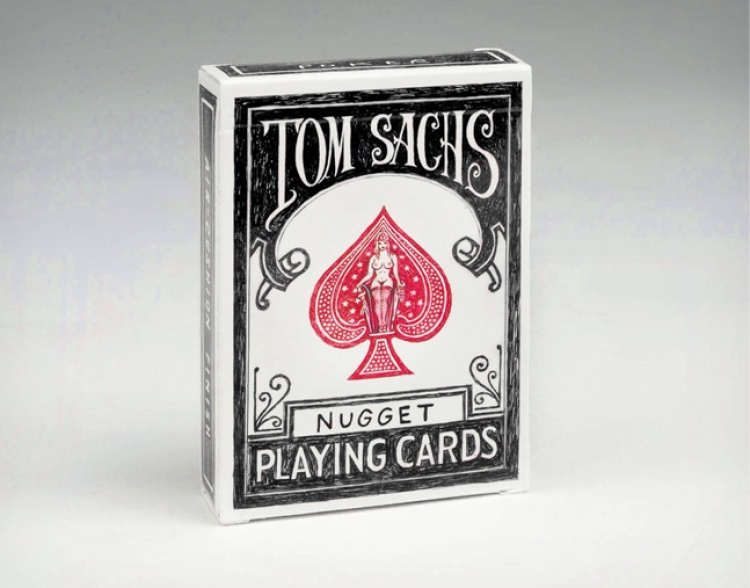 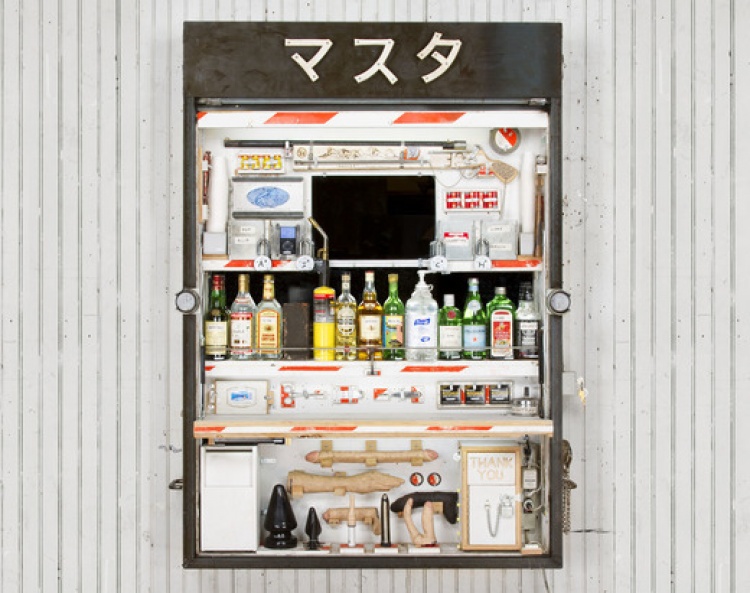 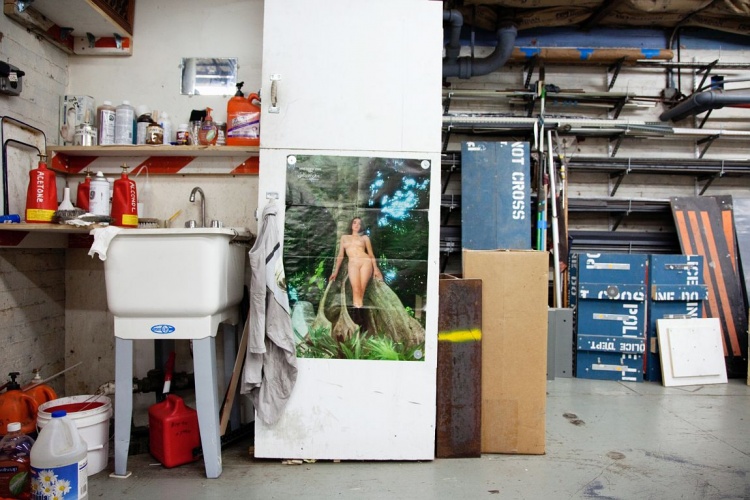 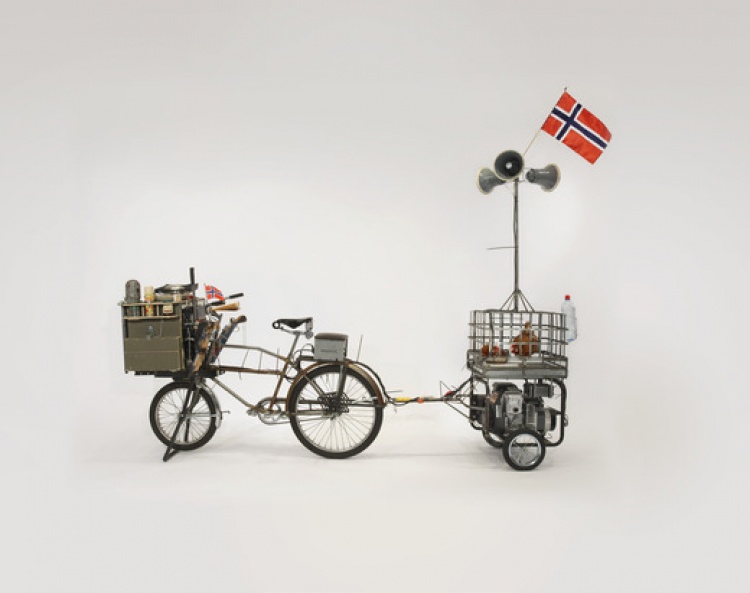 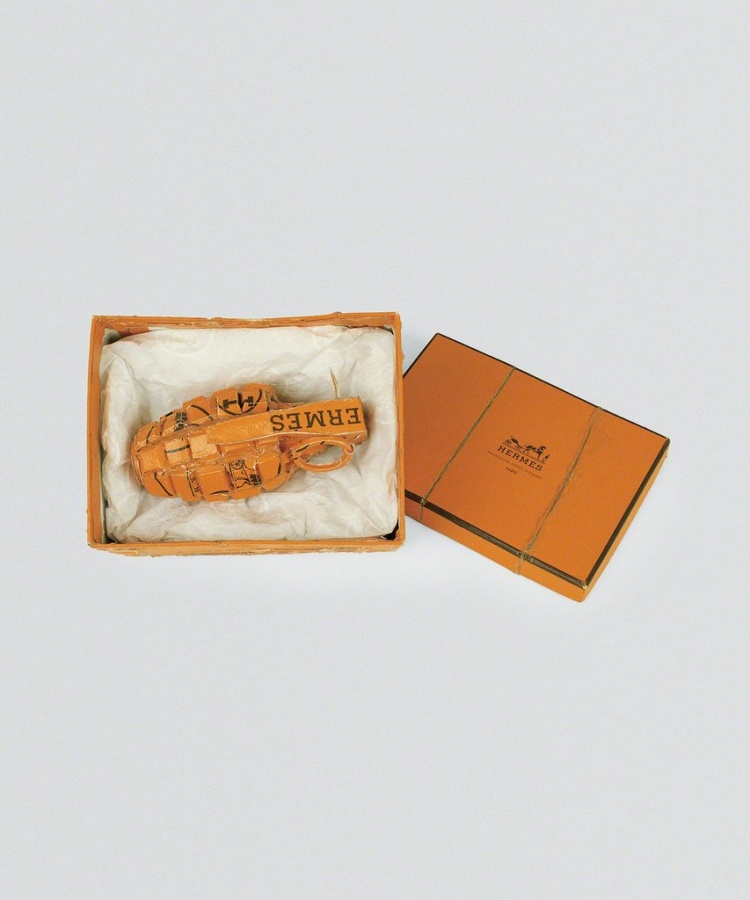 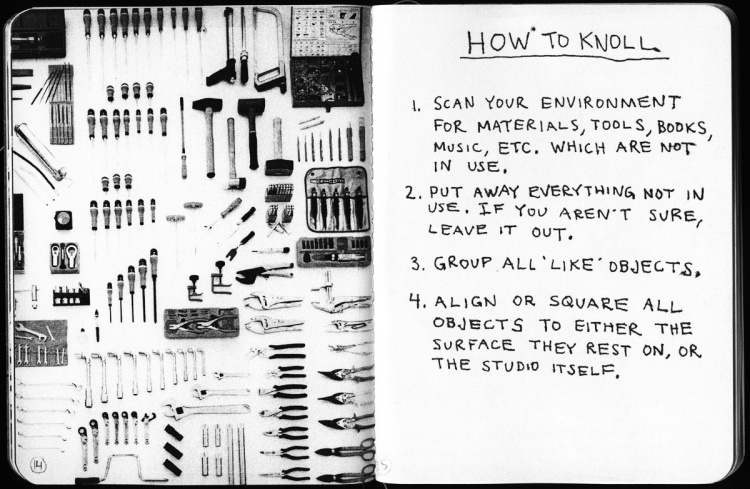