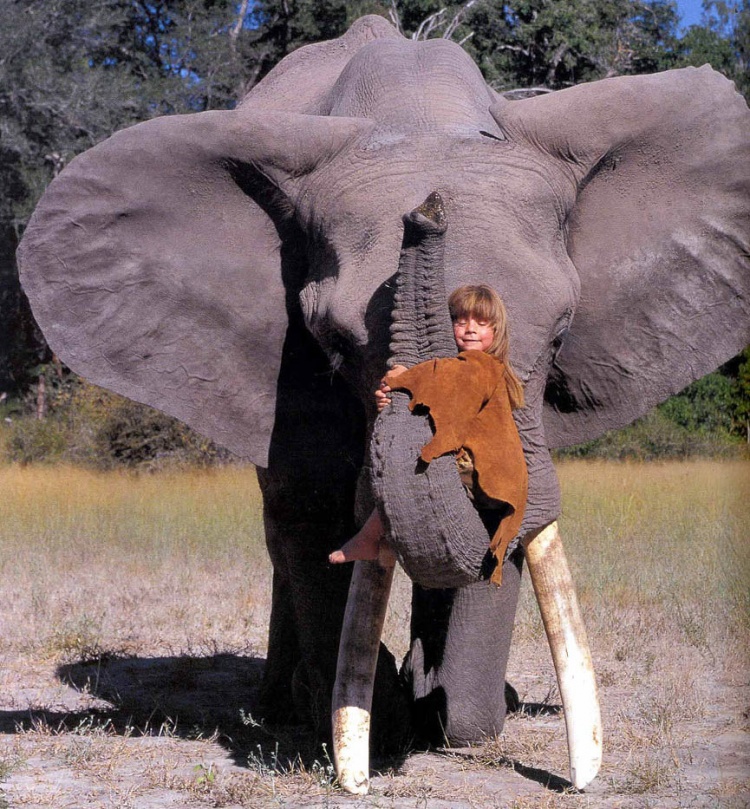 I think Tippi Degré is one of the people I look up to in the most serious way possible. She was only a little kid when her way of living came out in film and pictures, but I captured it ever since.

Tippi Degré is the daughter of Alain Degré and Silvie Robert, who moved to Namibie to work as wildlife photographers and gave birth to little Tippi - Her name comes from actrice Tippi Hedren, who played in several Hitchcock movies.

The girl has de animals living in the surrounding desert as her friends, she treats them with care and is not afraid of any of them. Tippi became good friends with 28 year old elephant Abu, leopard J&B, crocodiles, lions, giraffes, cameleons and big frogs. Besides the animals, she also got befriended with the local bush-men and Himba from the Kalahari.

Have a look at the amazing pictures her parents took of Tipi while living in Africa to daze slowly into the weekend. 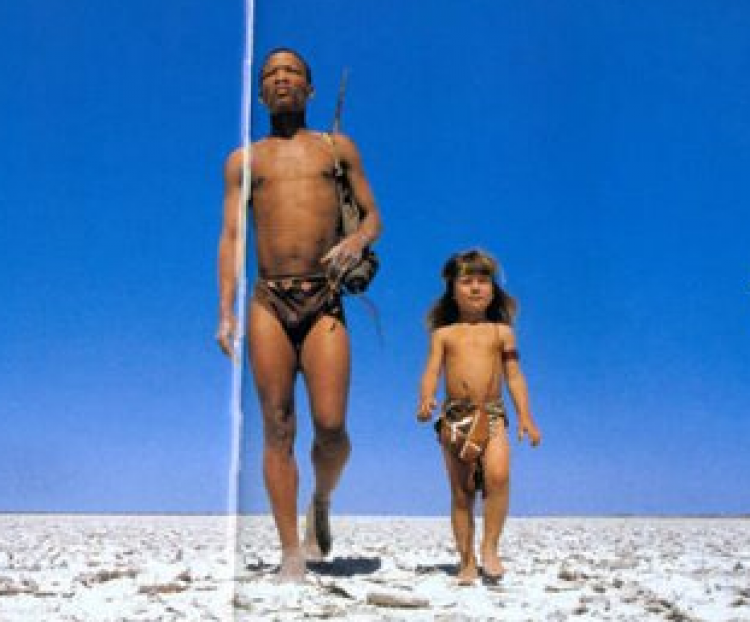 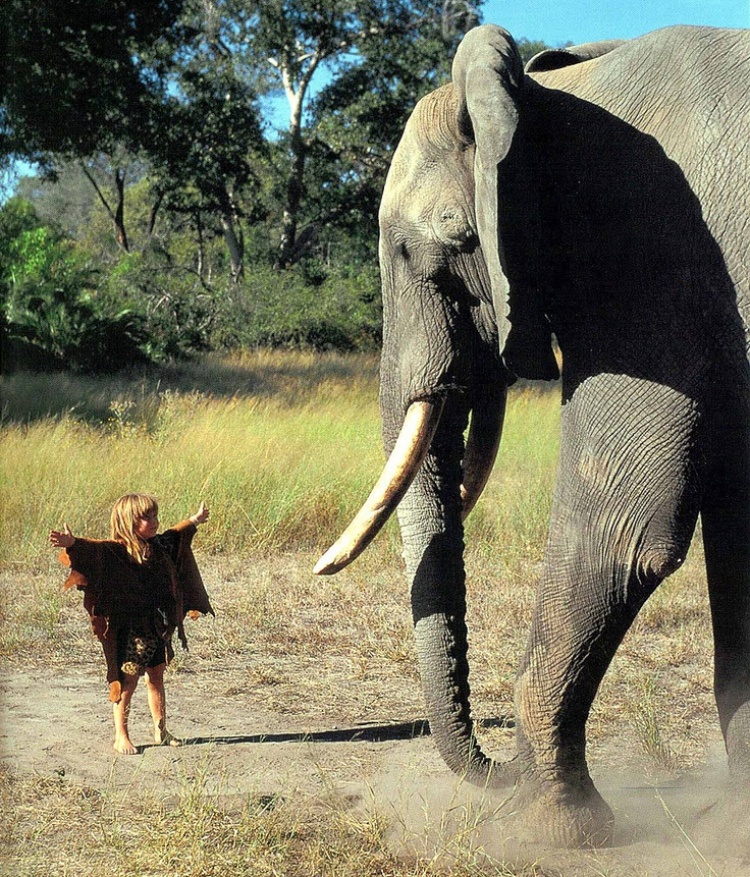 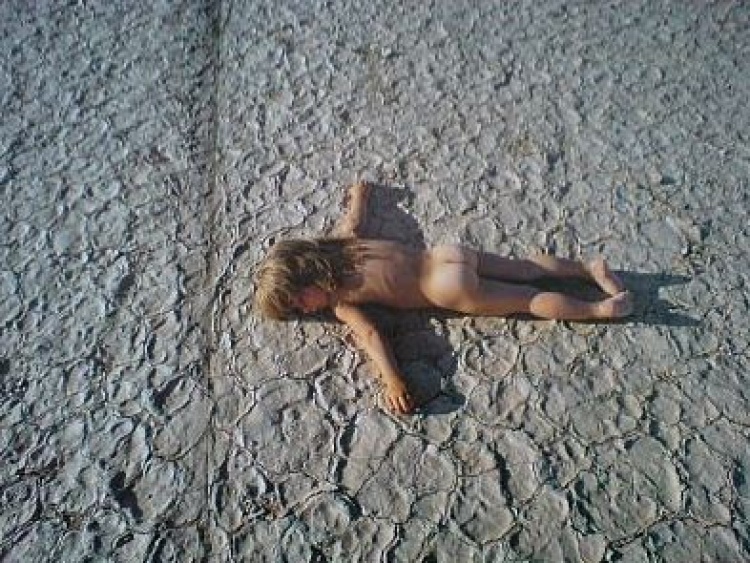 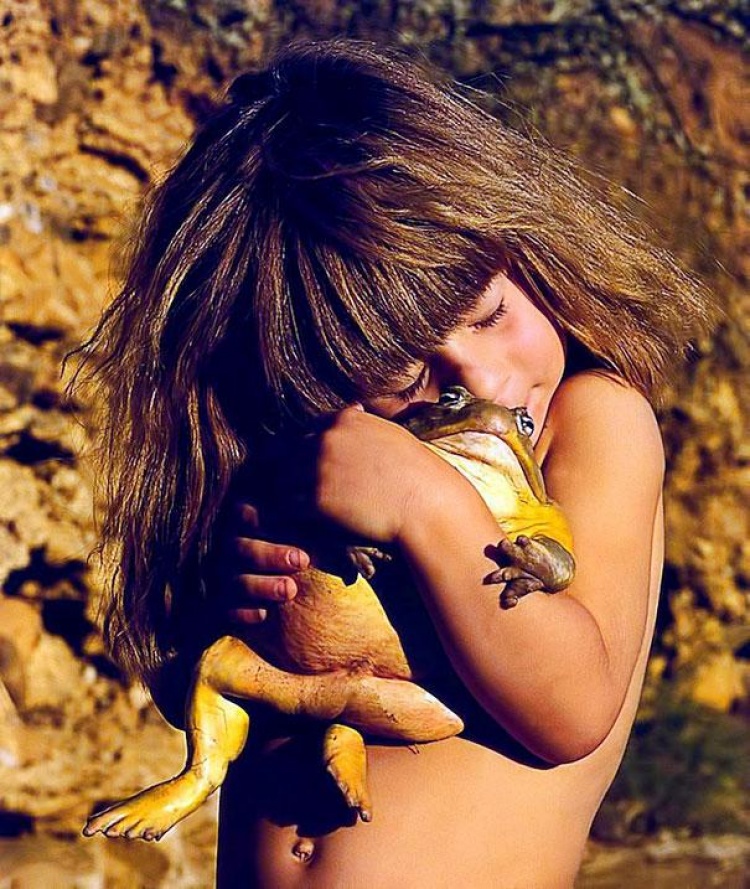 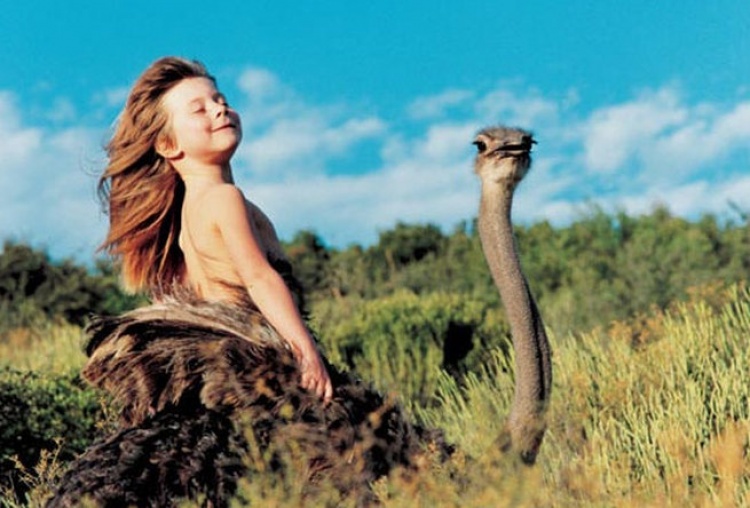 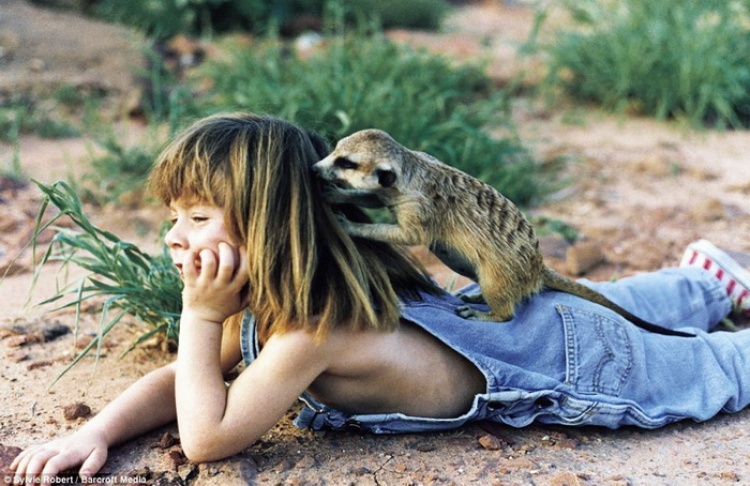 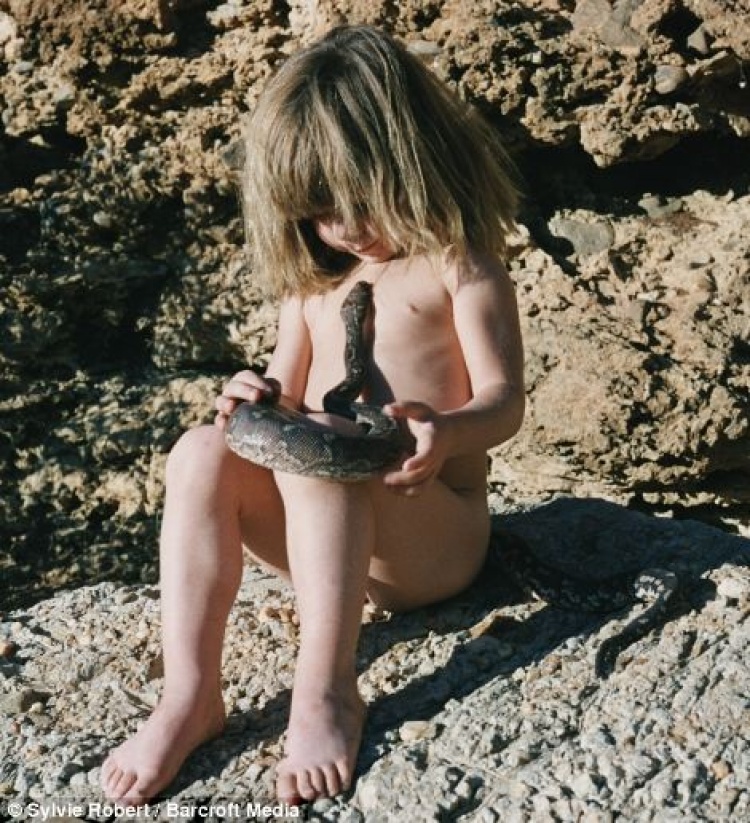 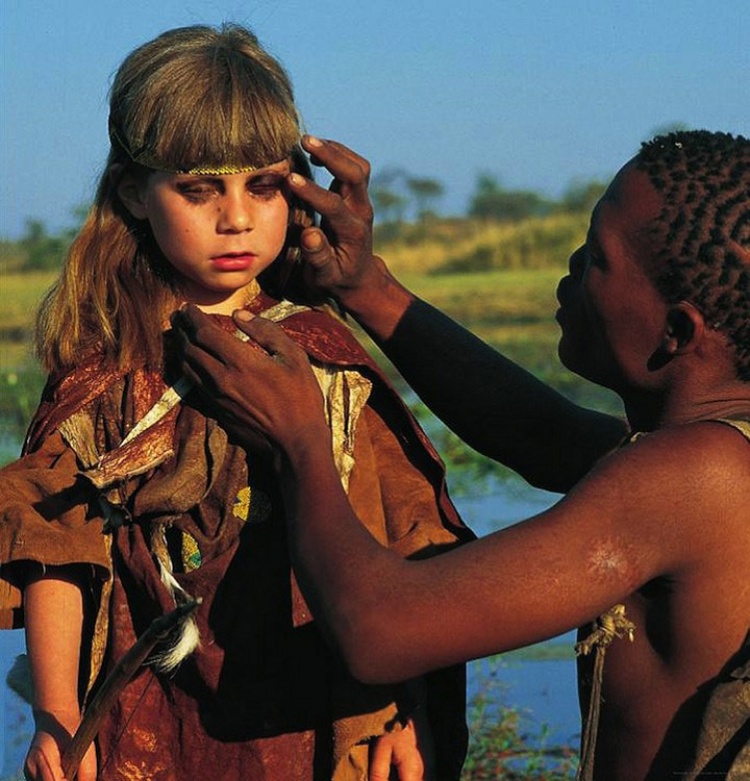 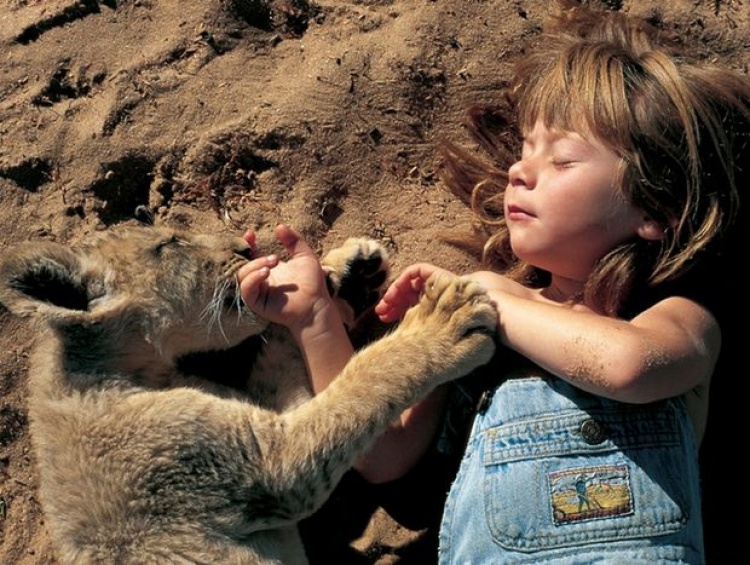 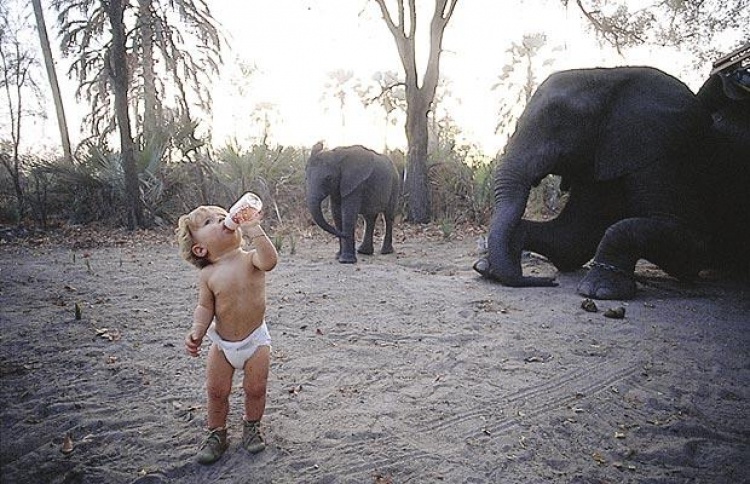 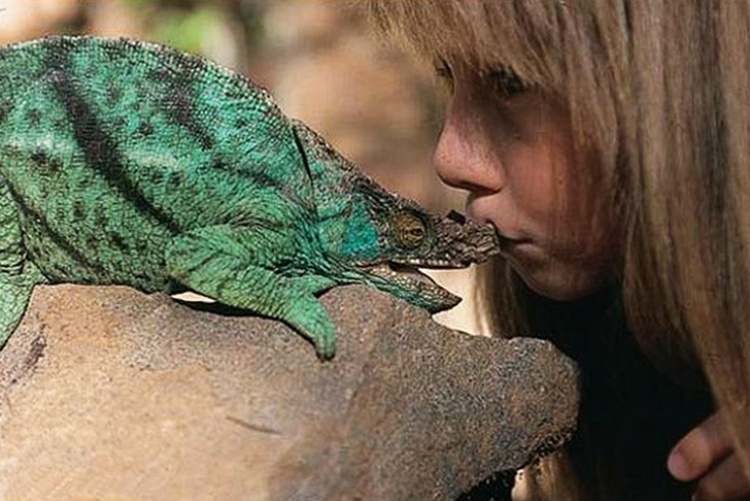 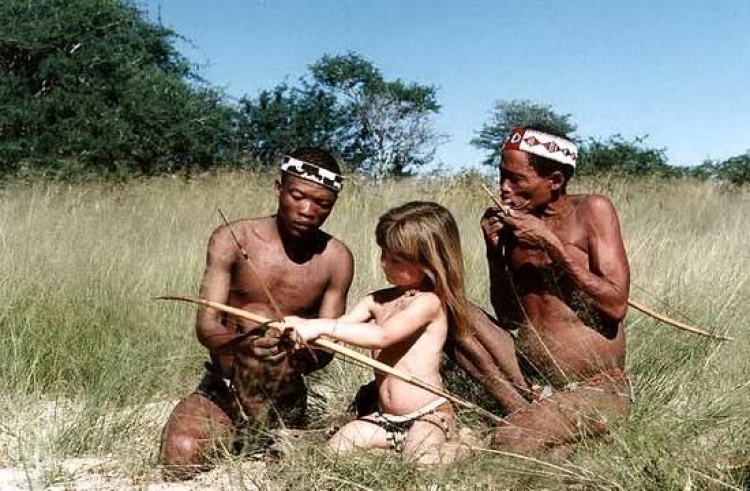 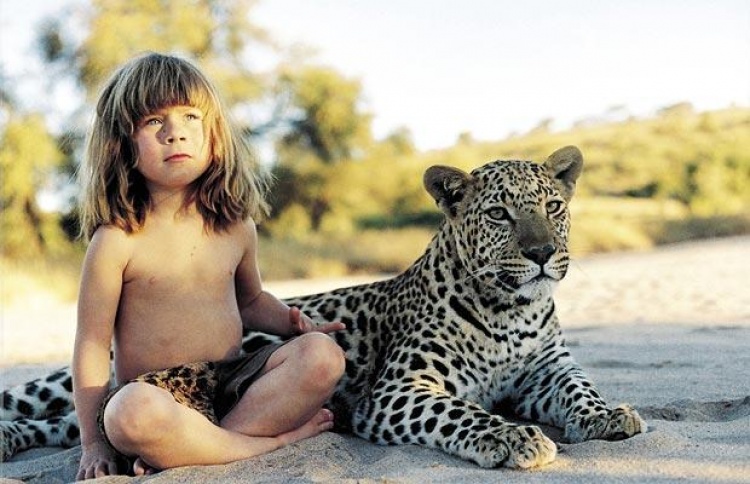 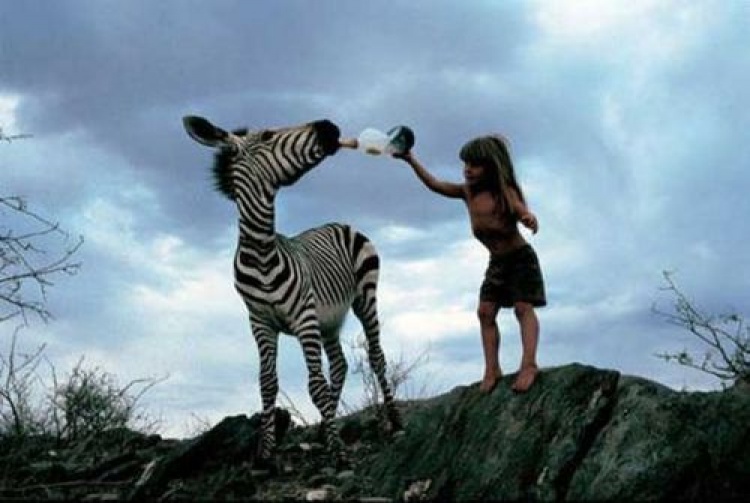 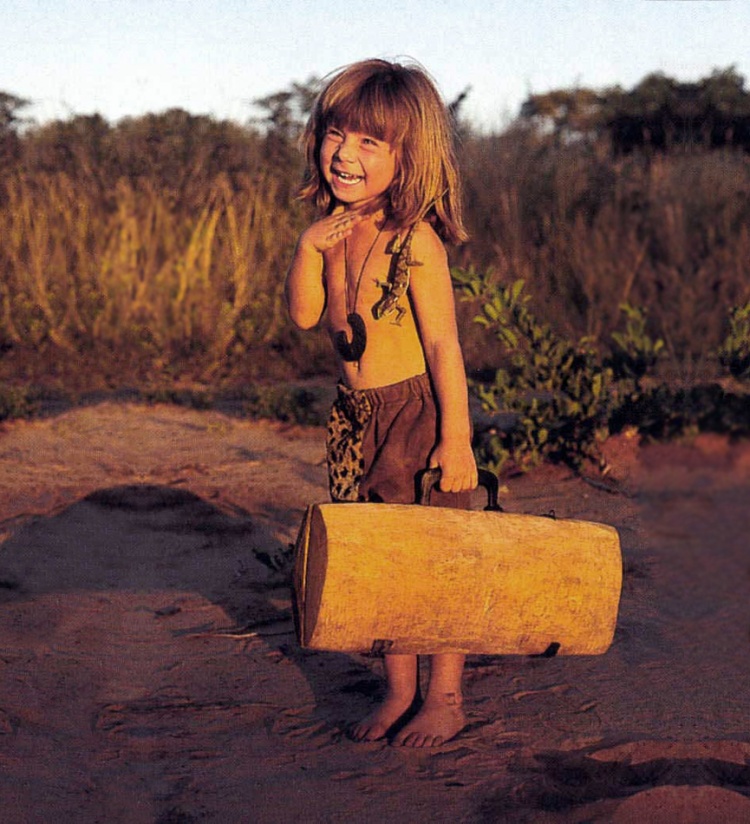 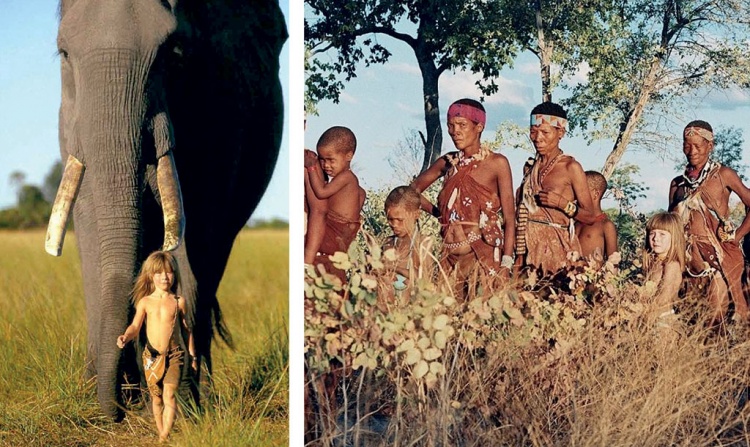 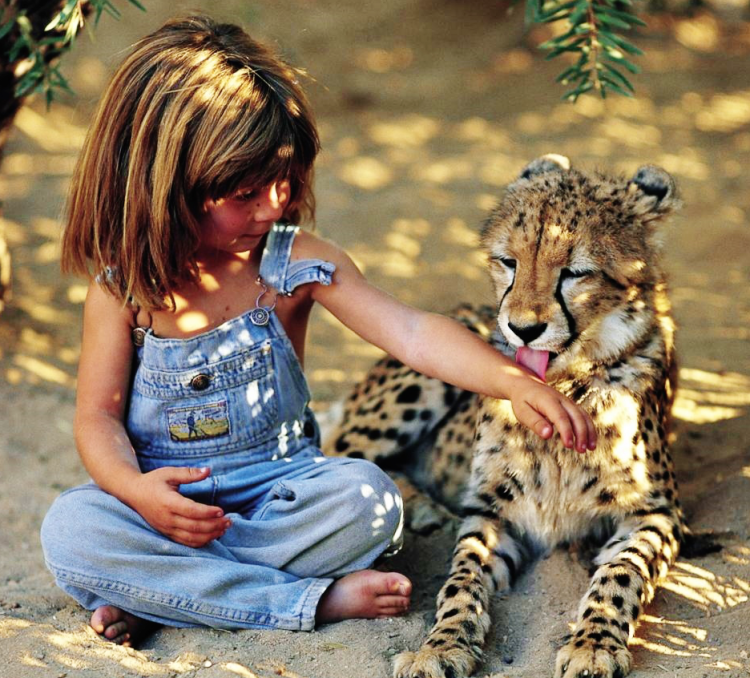