“Lost and Found” is a series of images made by American photographer Michael Joseph. “Lost and Found” examines the individual souls of lost youth who abandon home to travel around the United States by hitchhiking and freight train hopping. These individuals follow the call of wanderlust, escapism or search, and find new family in their group of traveling friends. Joseph photographed them in the space in which they are found, on the street using natural light. In some cases they have been photographed in different cities, at different periods of time, and sometimes years apart.

They have a unique appearance which is the result of their experiences. Their body, faces and clothing become the visual storybook of their lives. Tattoos are often given by another traveler, their clothing is a mismatch of found items; jackets and pants are self-made and decorated with buttons, safety pins or patches. Each story is different. Some have lost their biological families but they have found new bonds with their fellow travelers. Michael Joseph explains; “They are some of the kindest people one could meet. Their souls are open and their gift is time. They will give you their time because time is all they have.” 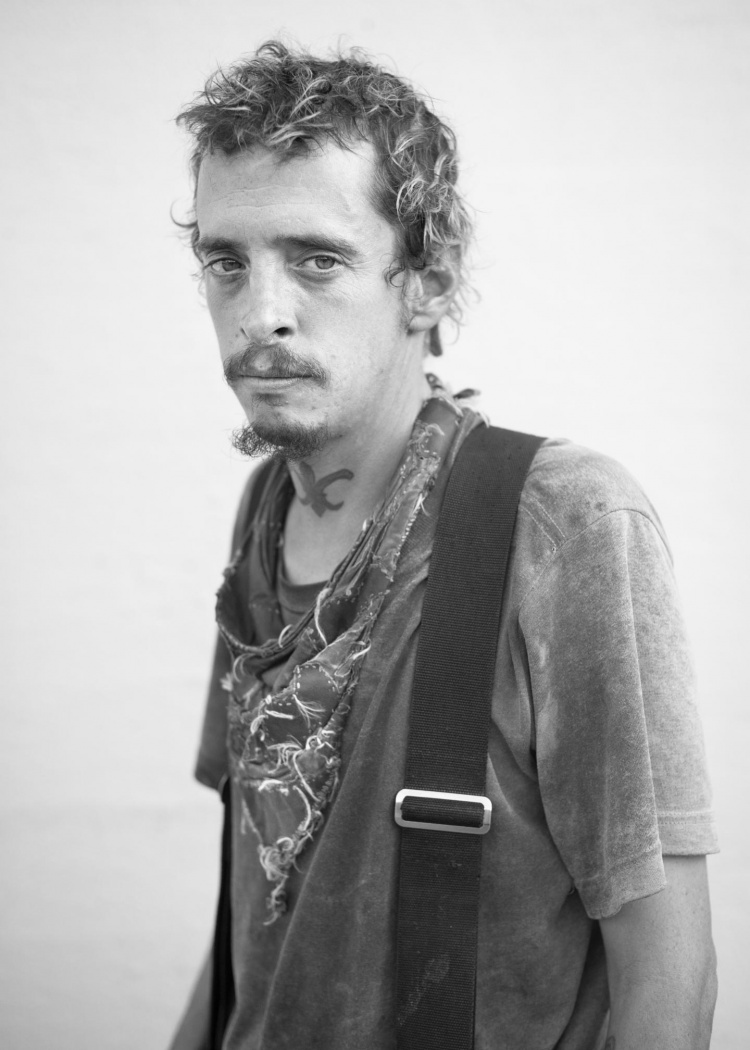 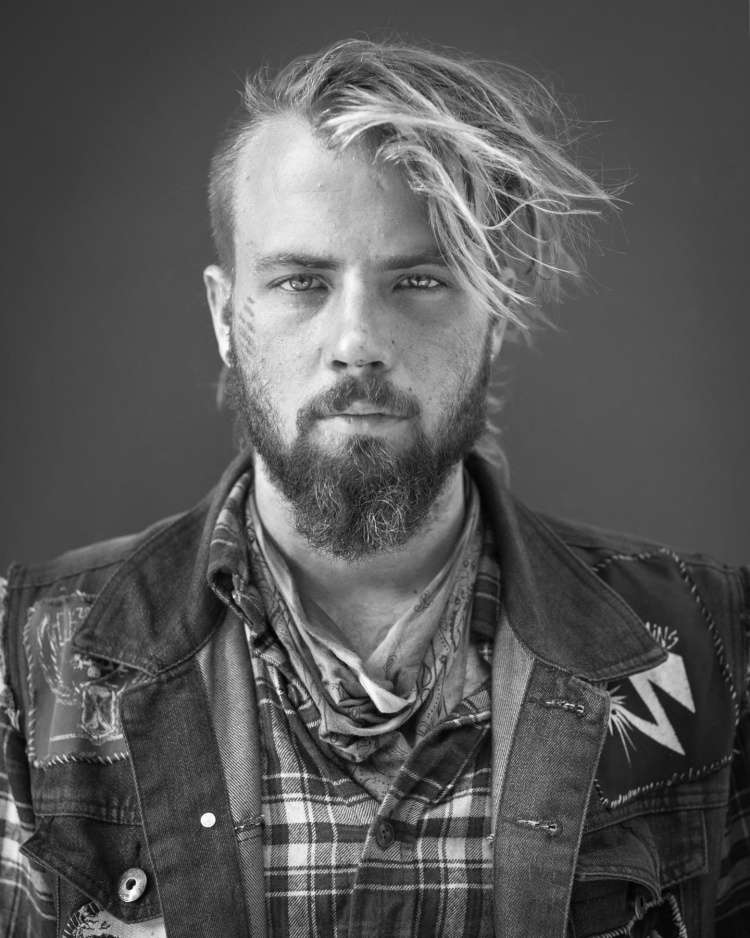 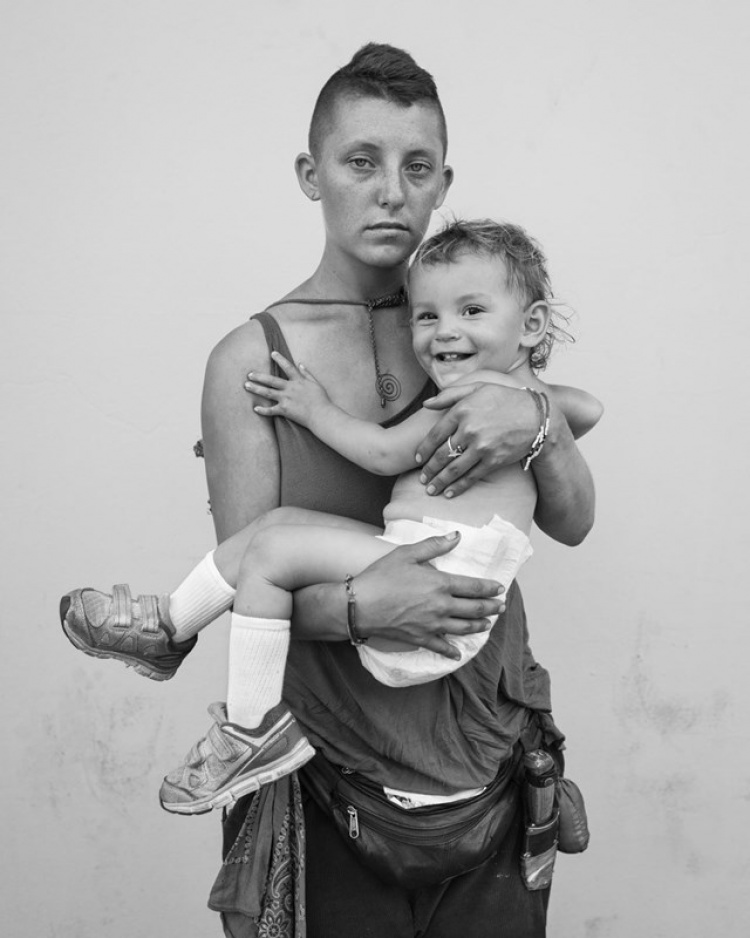 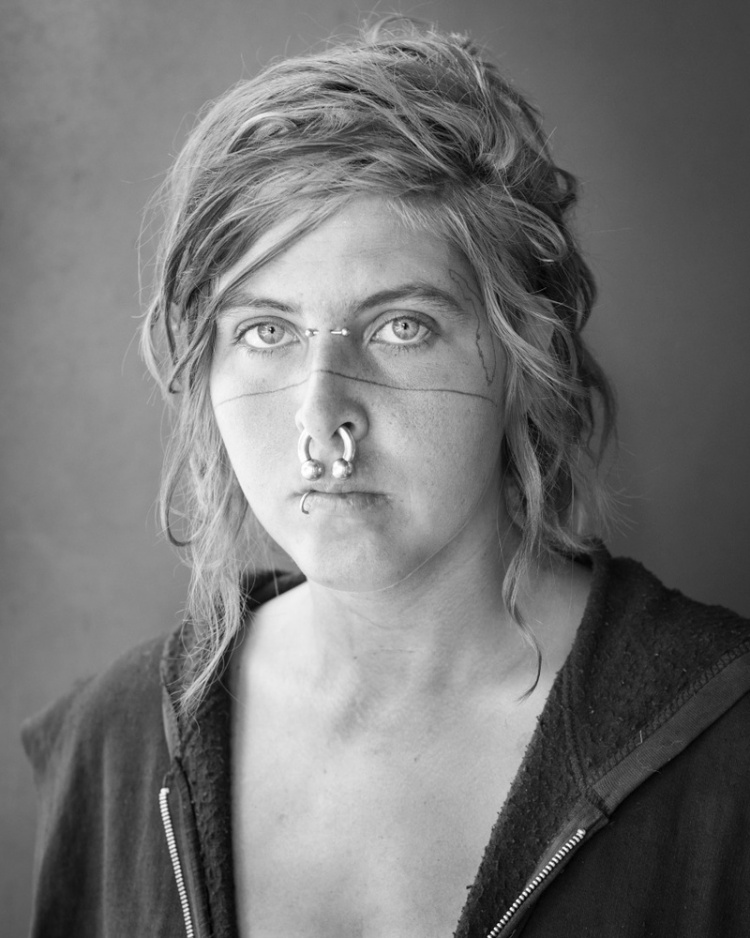 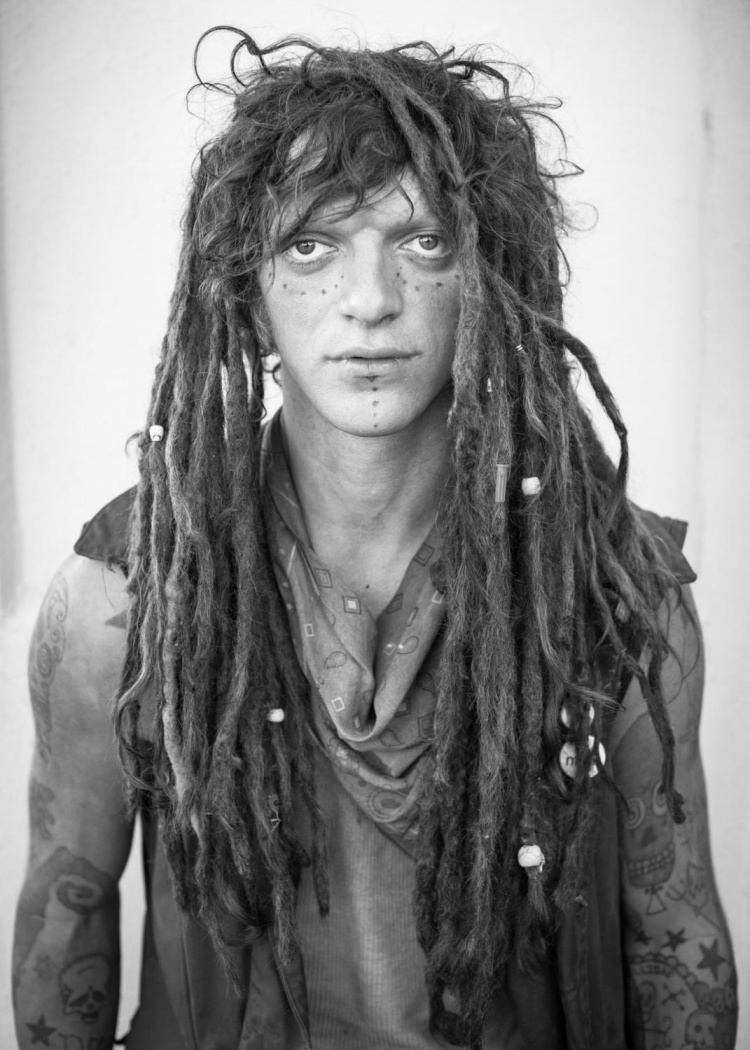 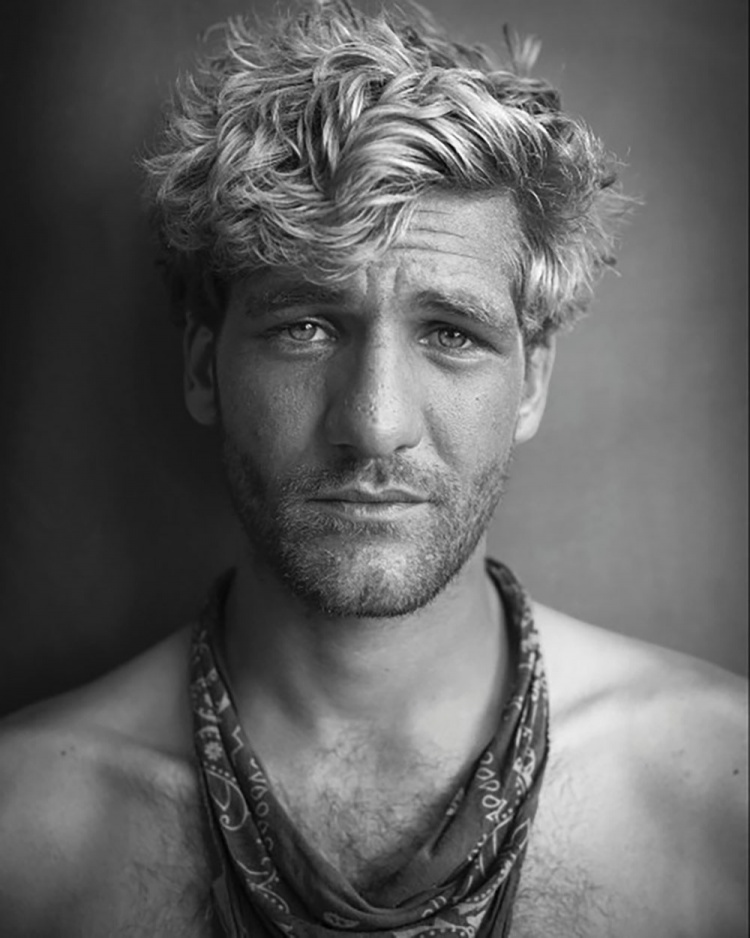