My favourite fruit is the banana, which I eat almost every day. But besides eating it I could also put a copper coloured version of this fruit in my house that even gives light too. Studio Job designed a series of lamps in the shape of a peeled banana. This series was designed especially for an exhibition called The Banana Show that was held at the Samuel vanhoegaerden Gallery in Knokke last fall. Each of the seven banana lamps takes a different pose, one is hanging and the others are chilling on their side in various positions. This resulted in a hilarious sight if you ask me, go see it for yourself on the pictures below. 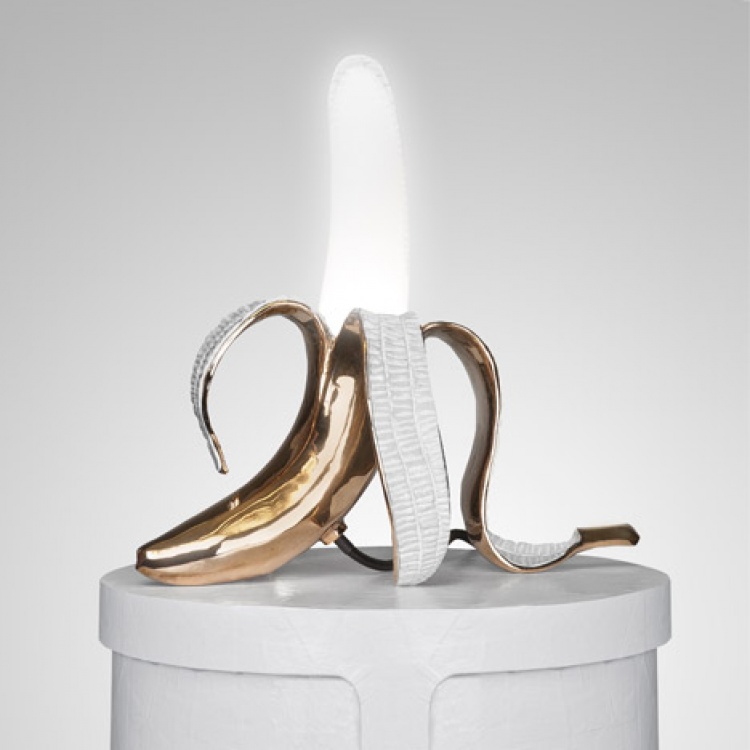 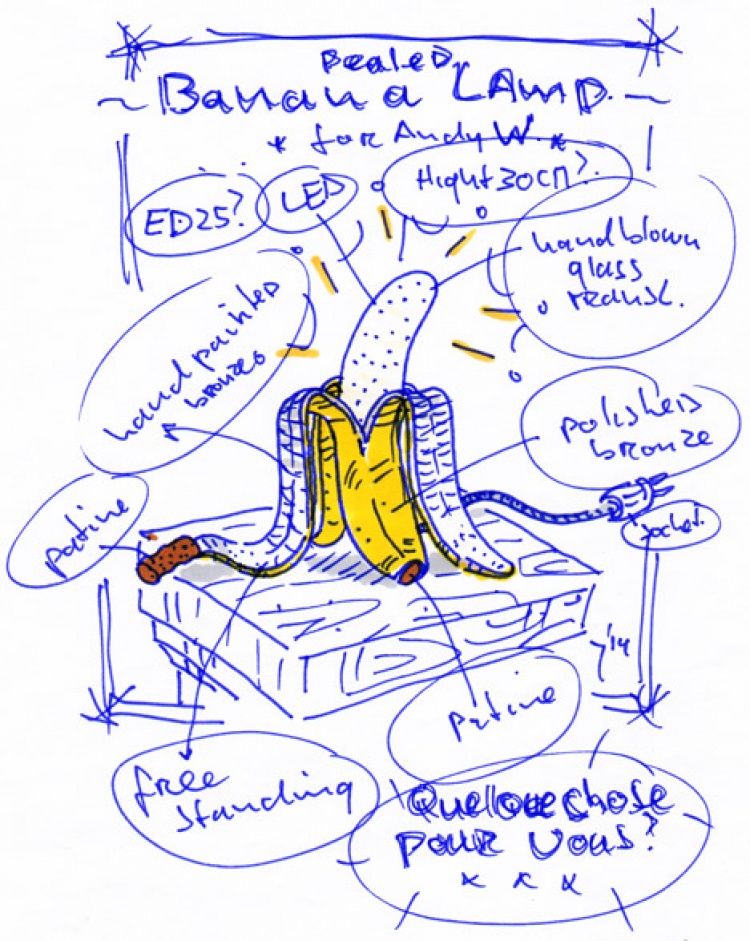 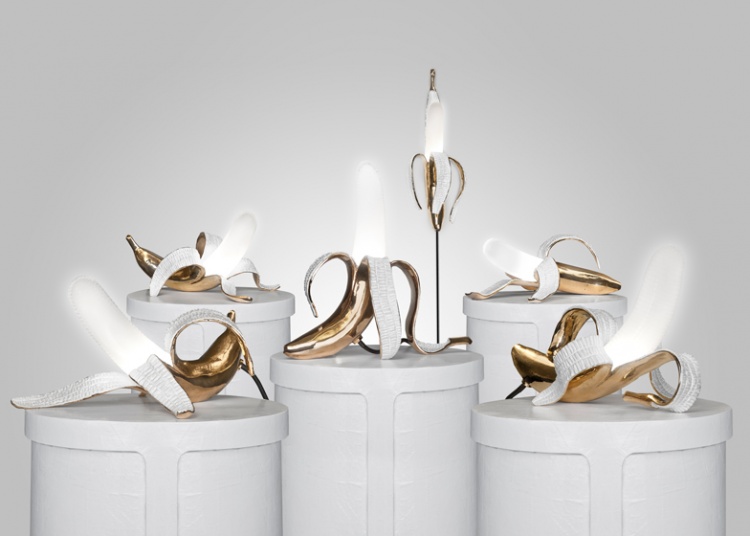 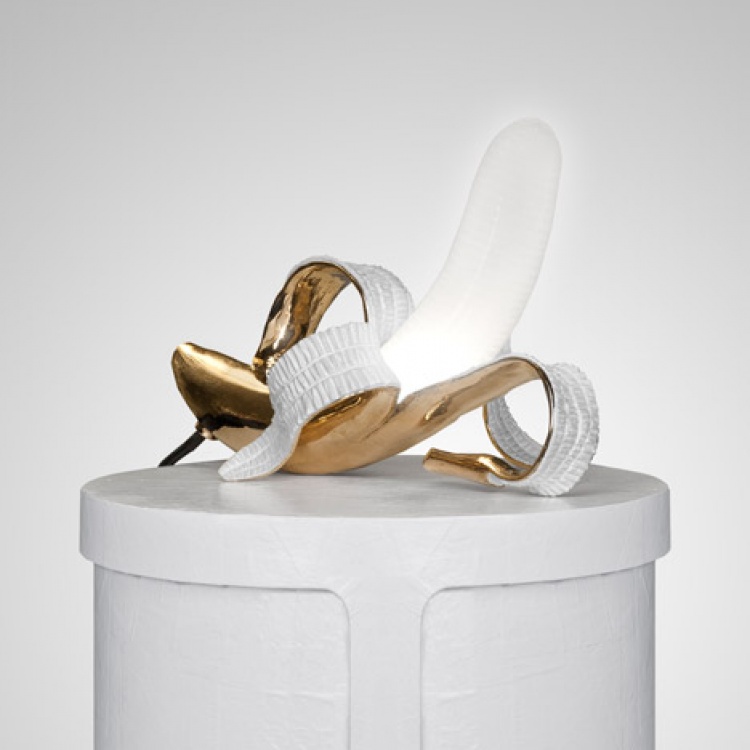