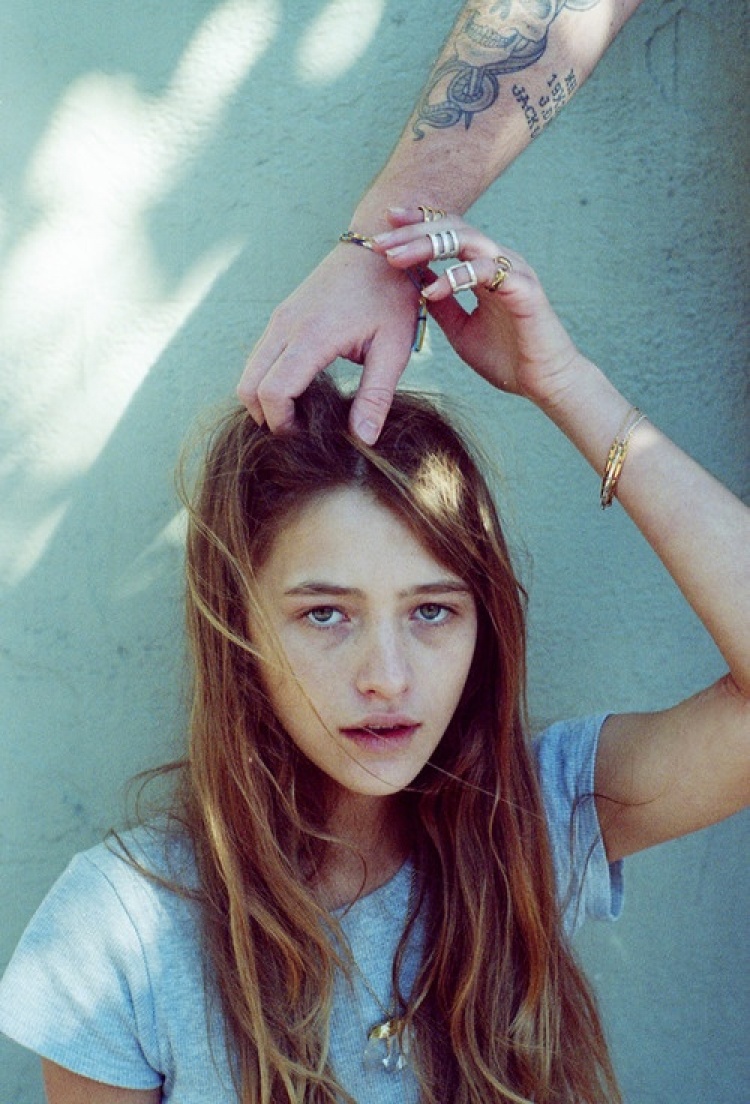 Mostly, the iconic models that seem to take over every picture - no matter who the photographer is - are the ones from the nineties as we know it. Naomi Campbell, Kate Moss, Linda Evangalista, Cindy Crawford gave a face and personality to the anonymous model are were the image for beauty and power at the same time. Then there are the seventies models that were scouted by Diane Vreeland, namely Twiggy, Penelope Tree, Lauren Bacall and Verushka - unique personalities with unique looks splashing from every picture towards the viewer.

As of now, models and icons are mainly being formed by social media. Gigi Hadid and Kendall Jenner are the perfect examples of socialites that became models - fully booked, highly payed and taking over every campaign to be seen.

But then there are girls that seem to be ordinairy and are being noticed by there natural beauty and appearance. Teresa Omen is one of them. The girl has lot of followers on Instagram and a portfolio containing pictures by several photographers - who all capture her au naturel, in daylight (mostly photographed in film) and absorbing in the outdoors that Omen seems to comfortable in. 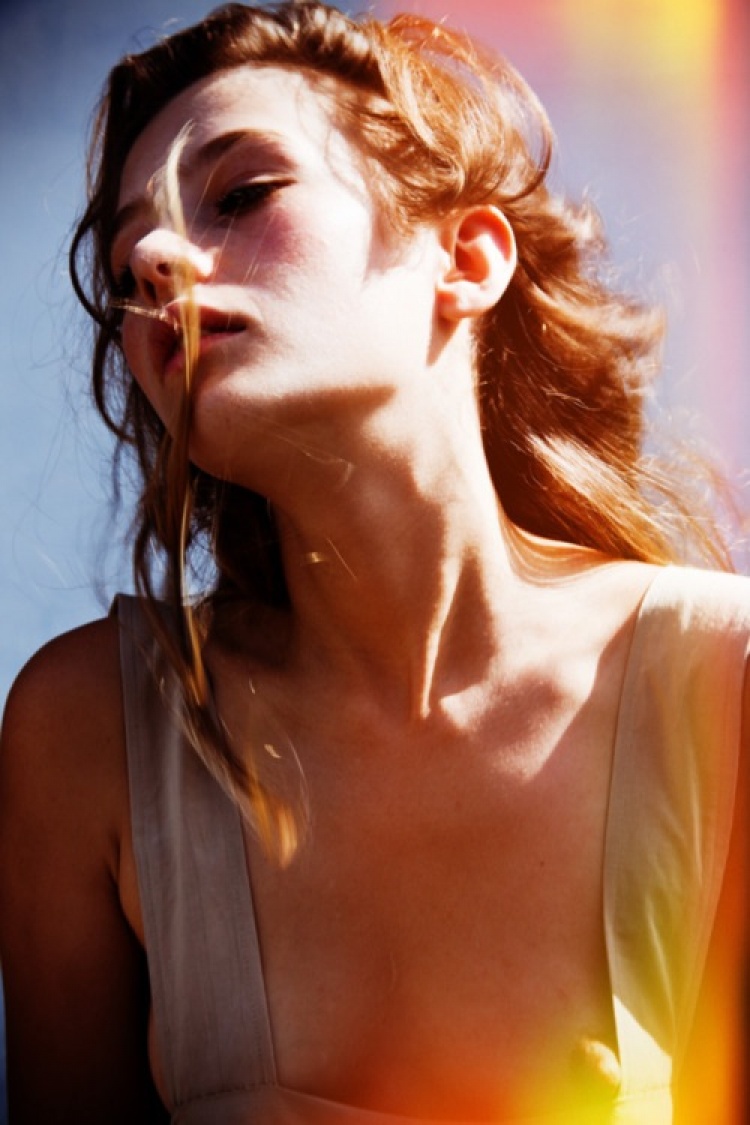 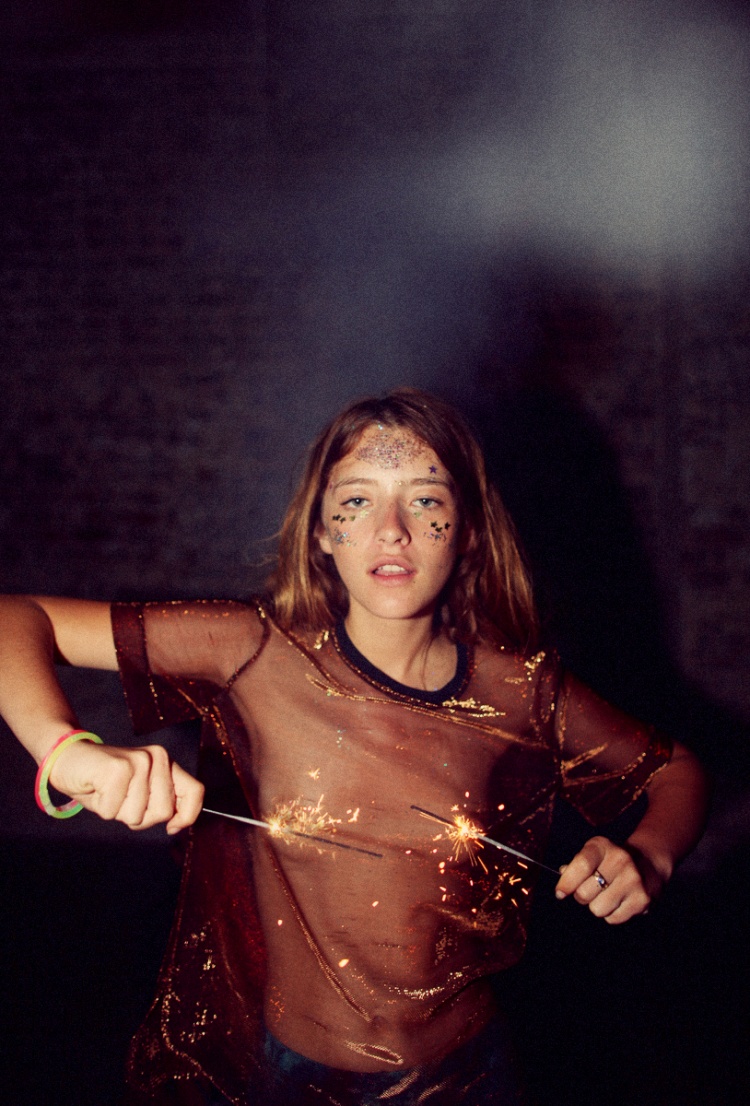 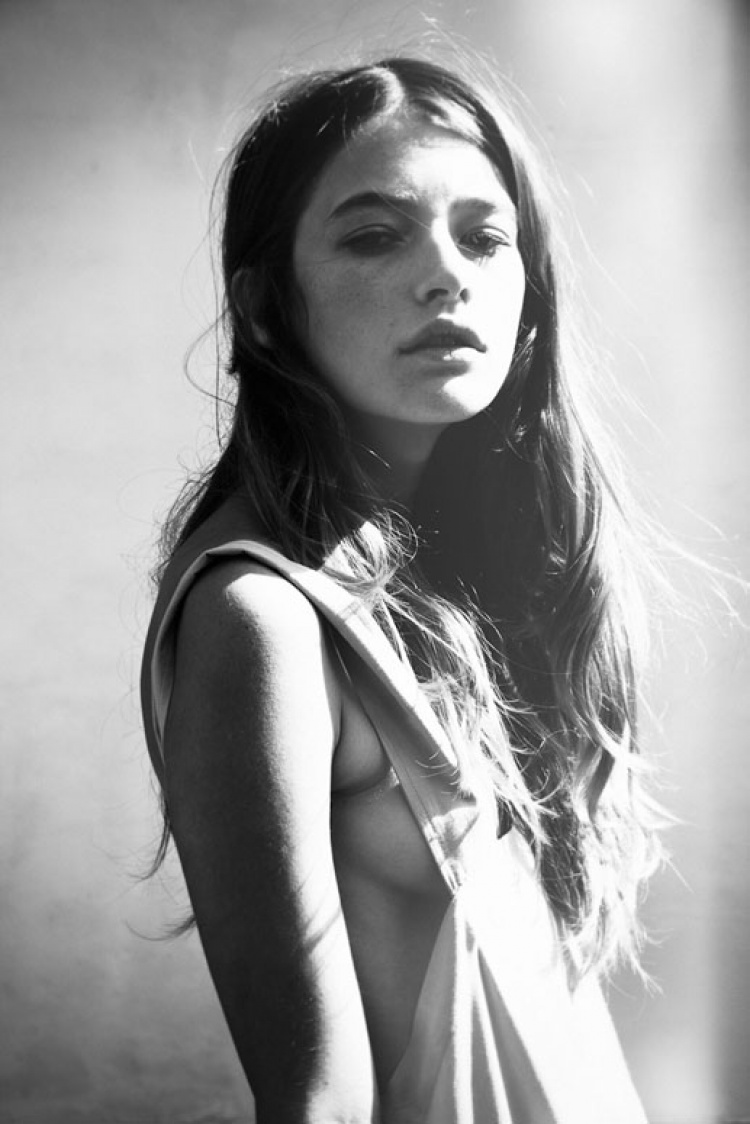 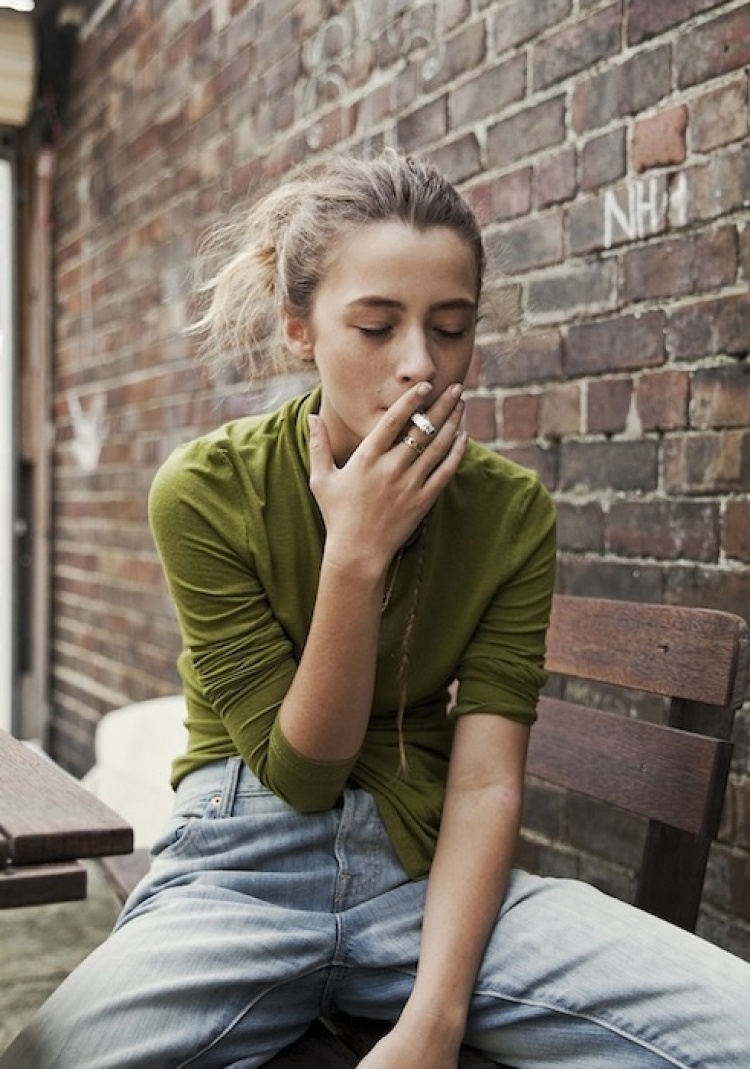 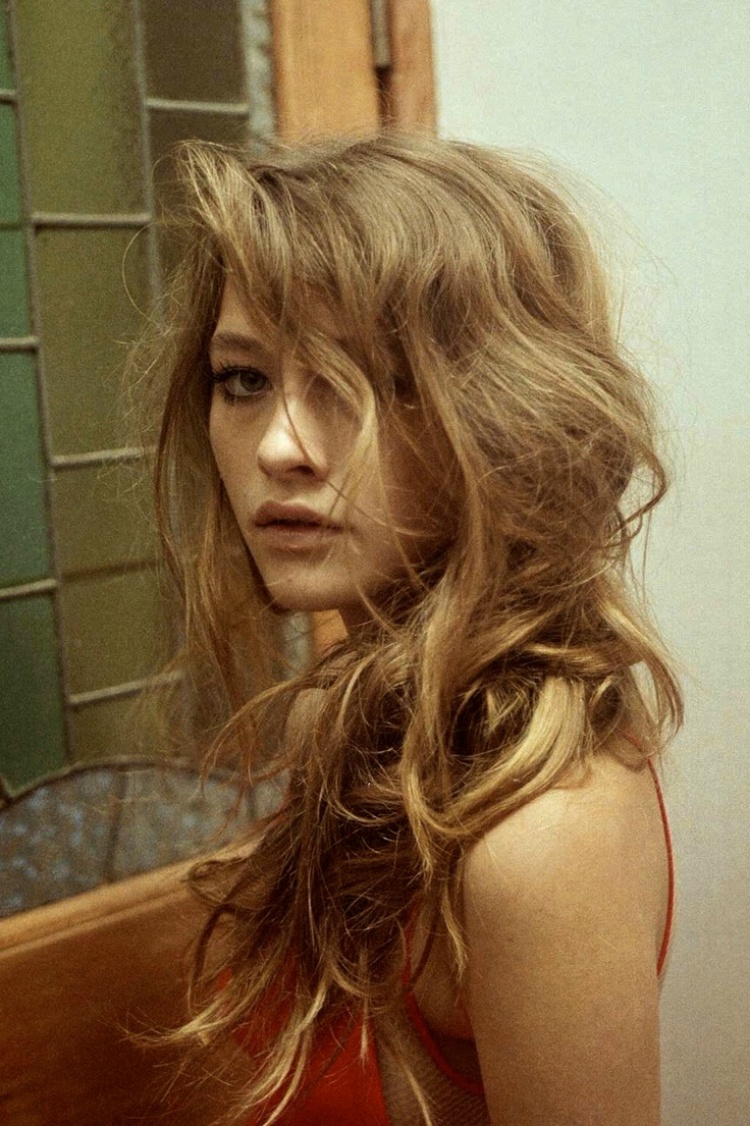 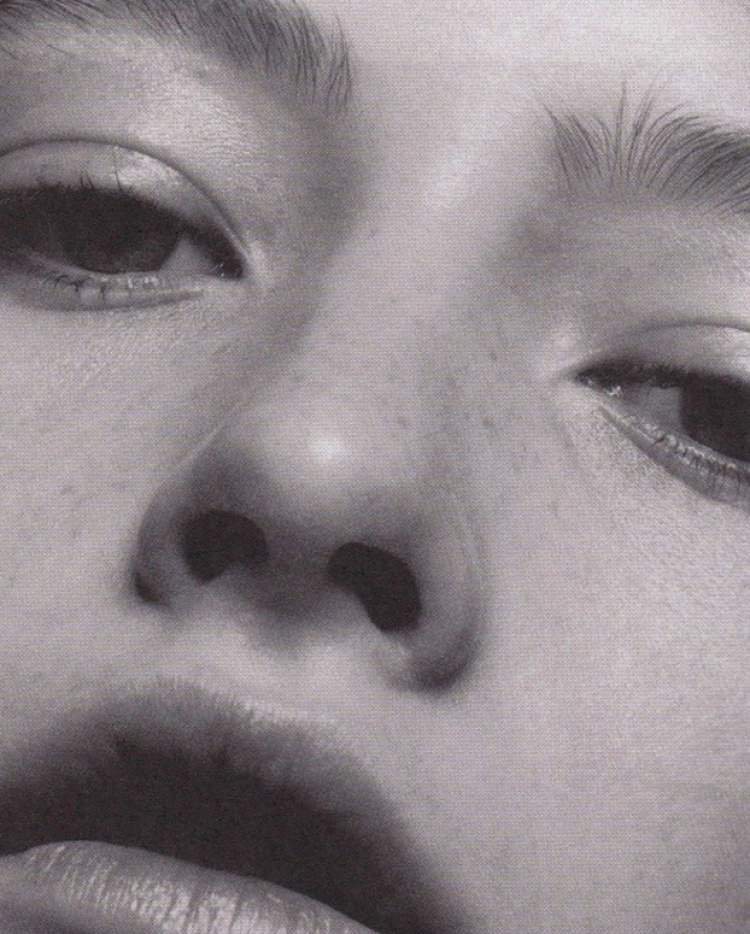 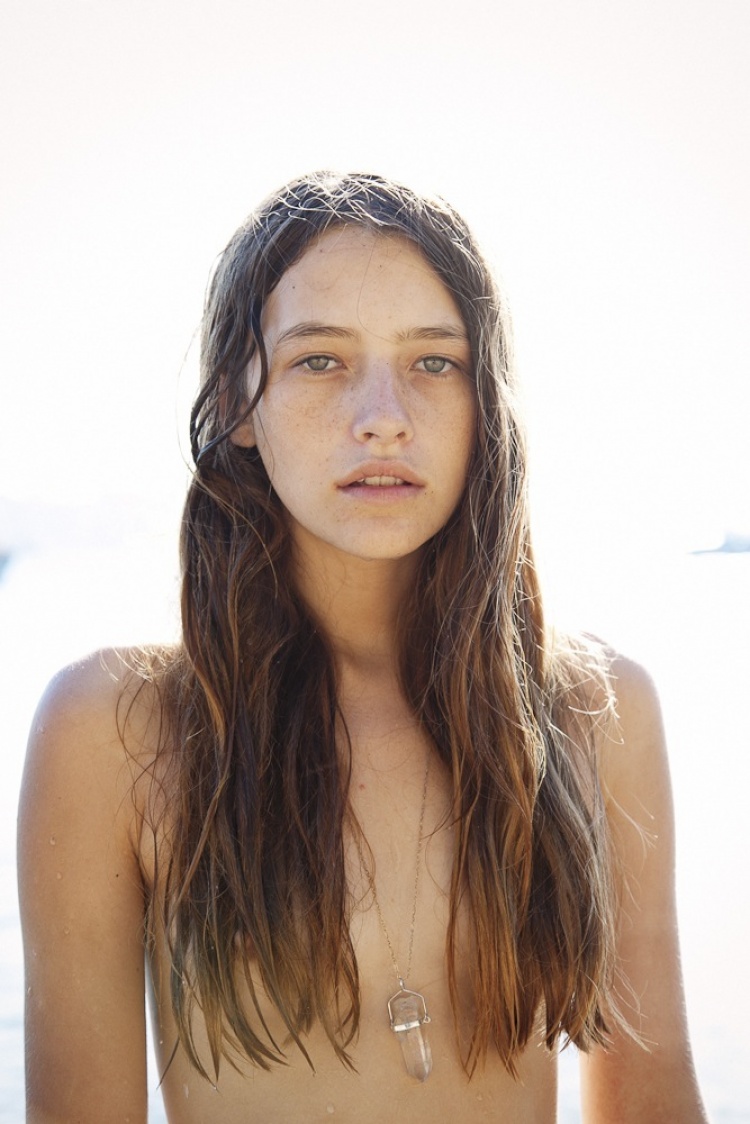 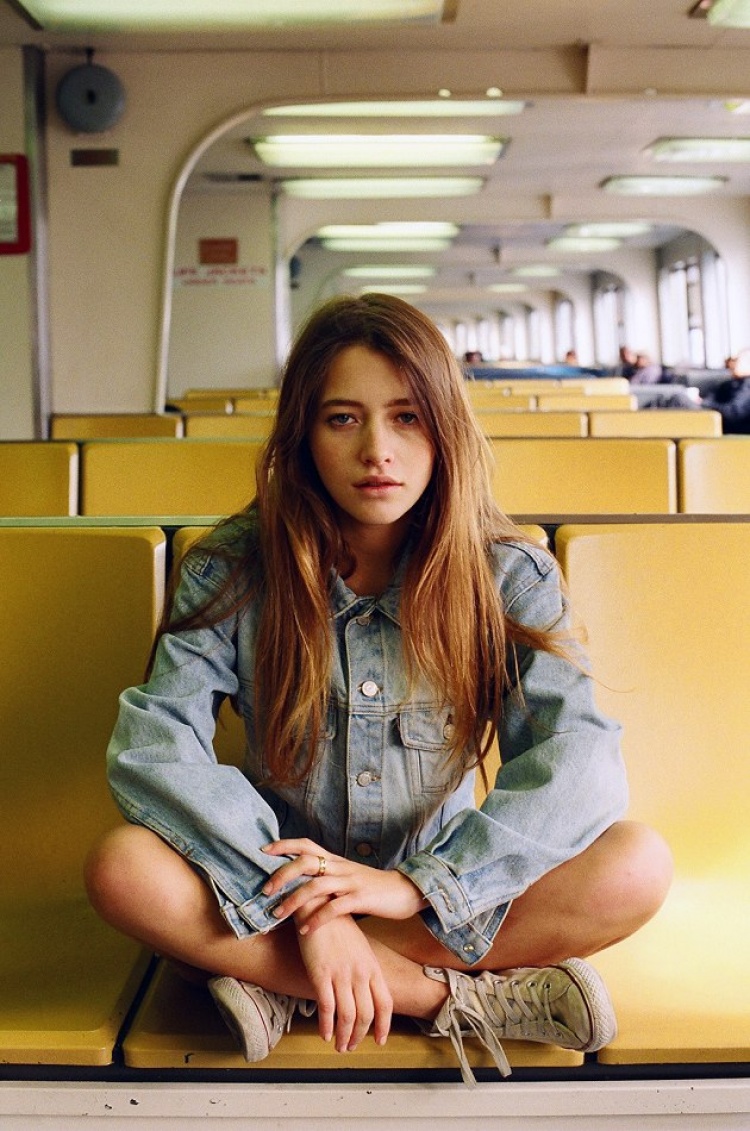 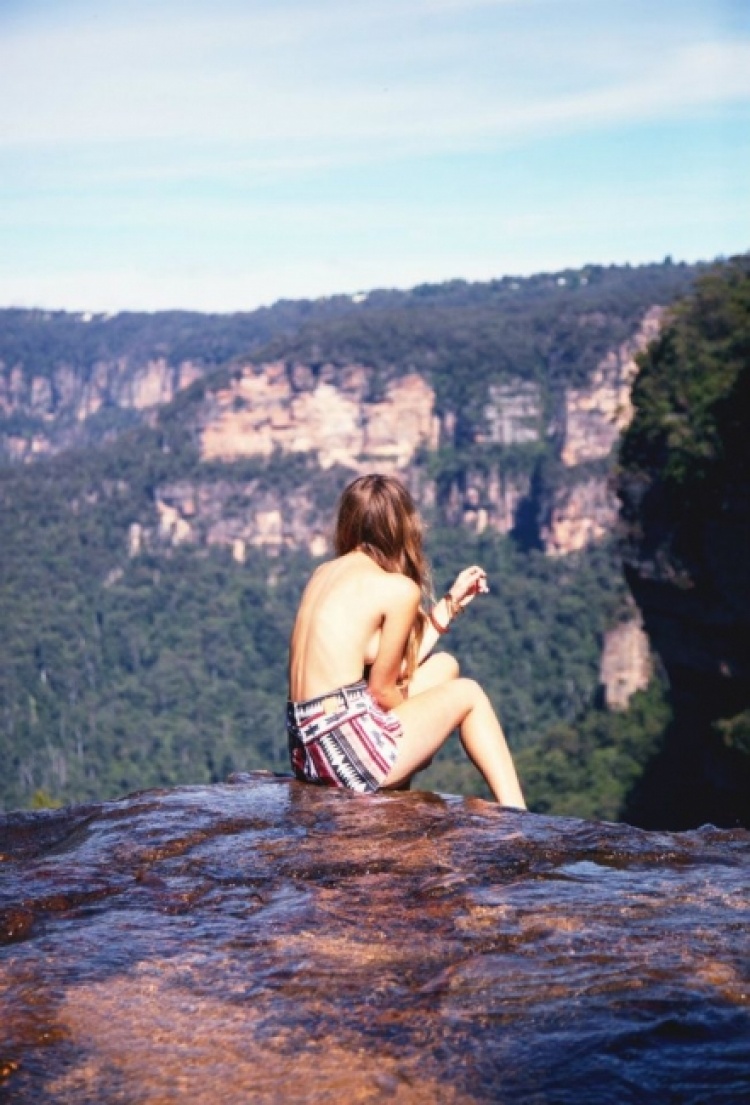 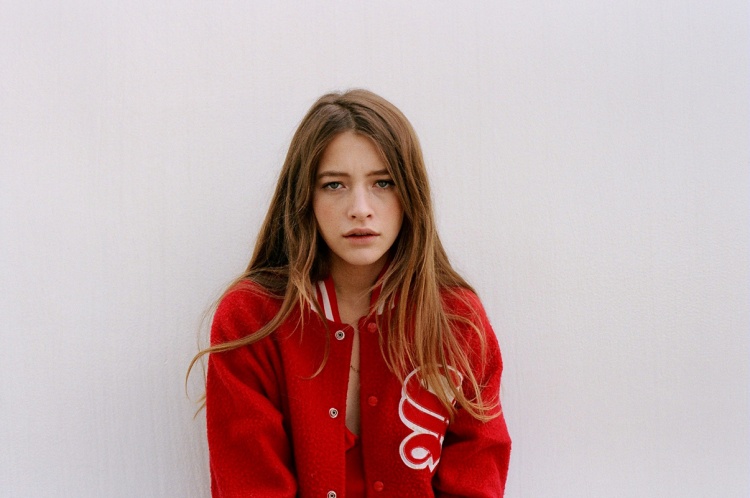 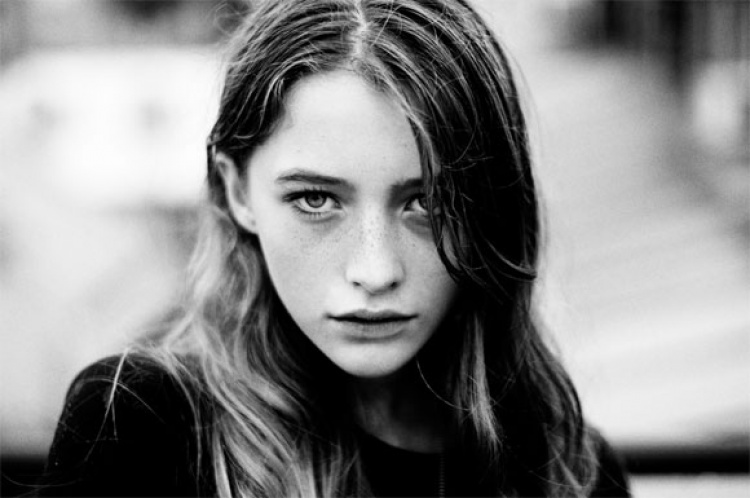 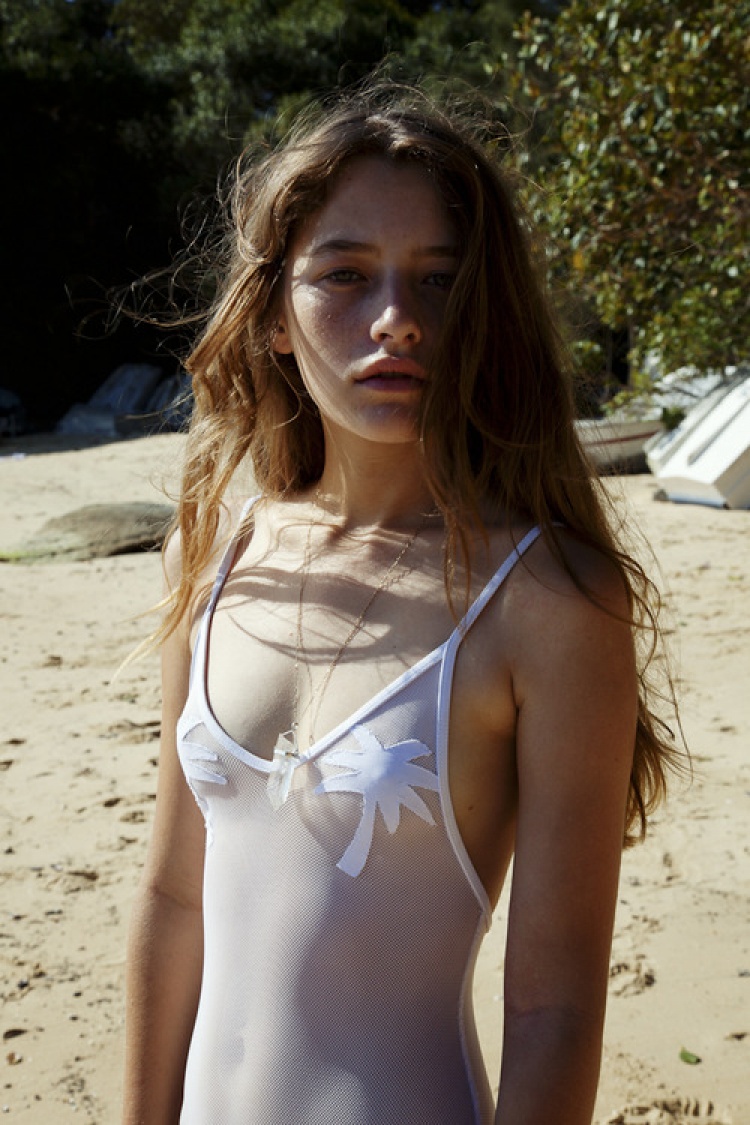 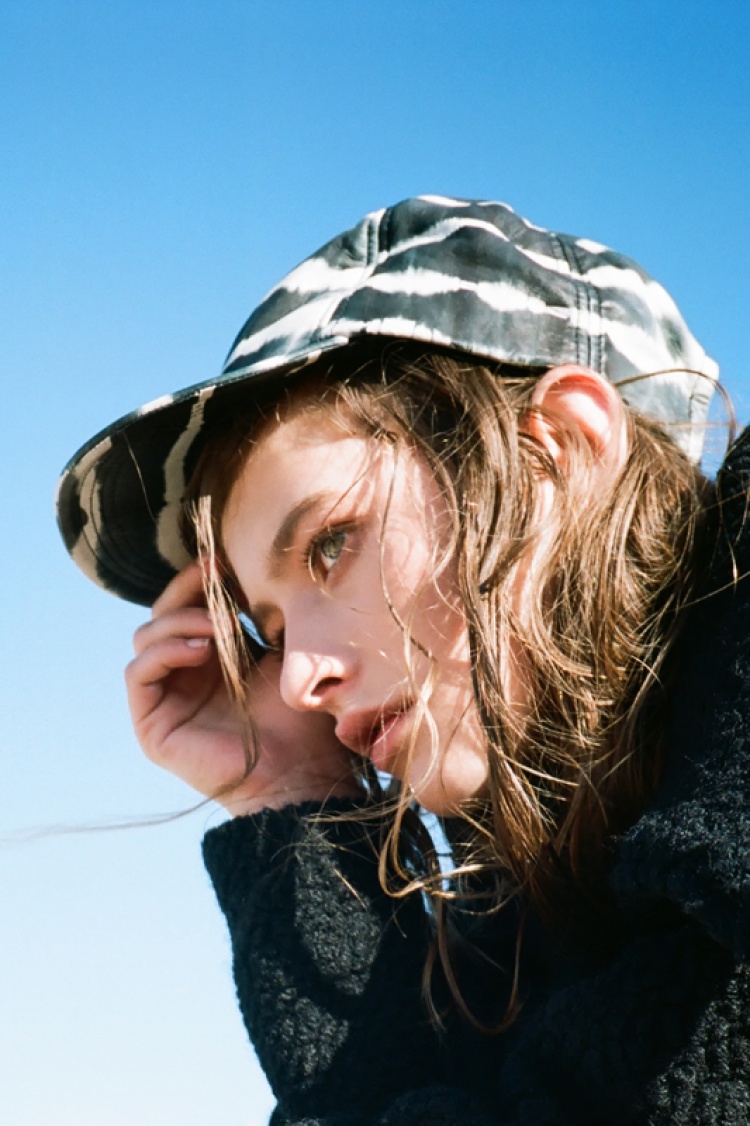 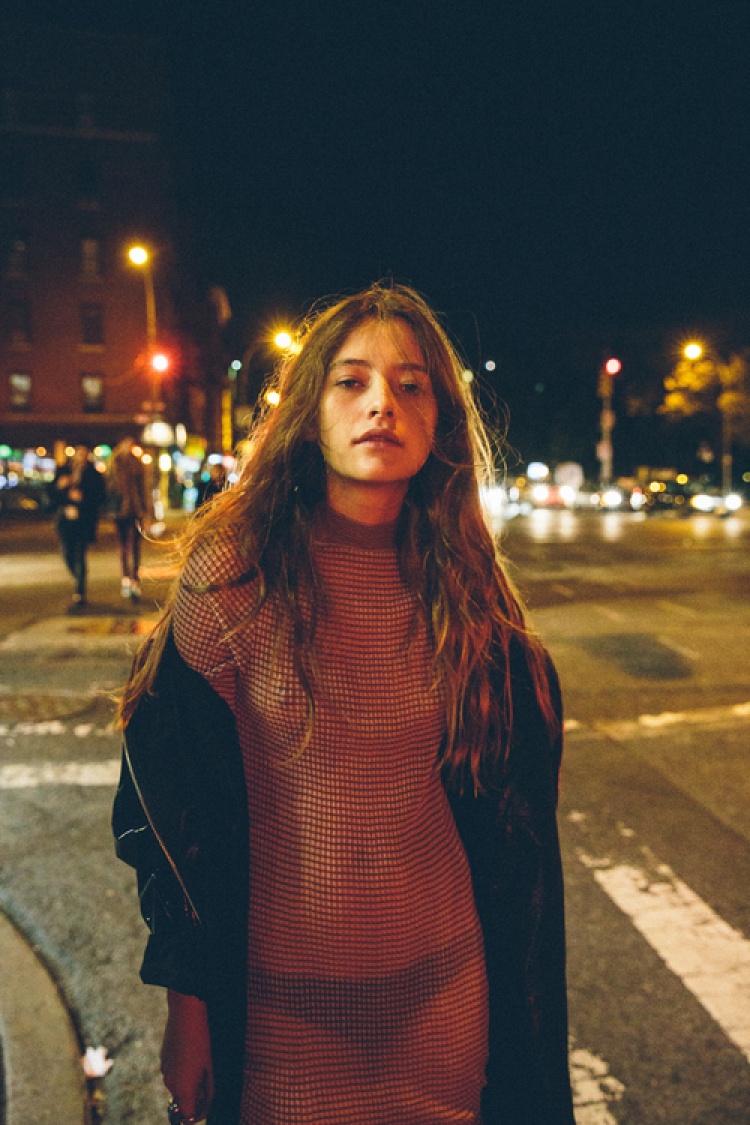 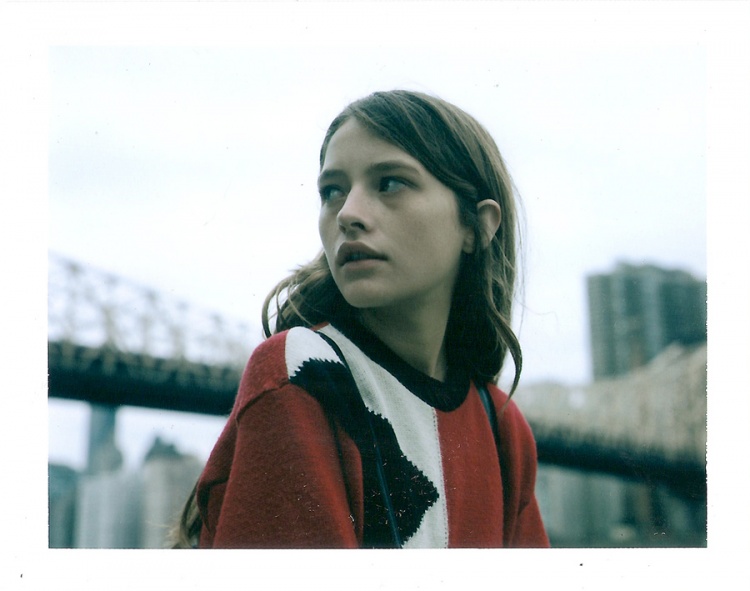 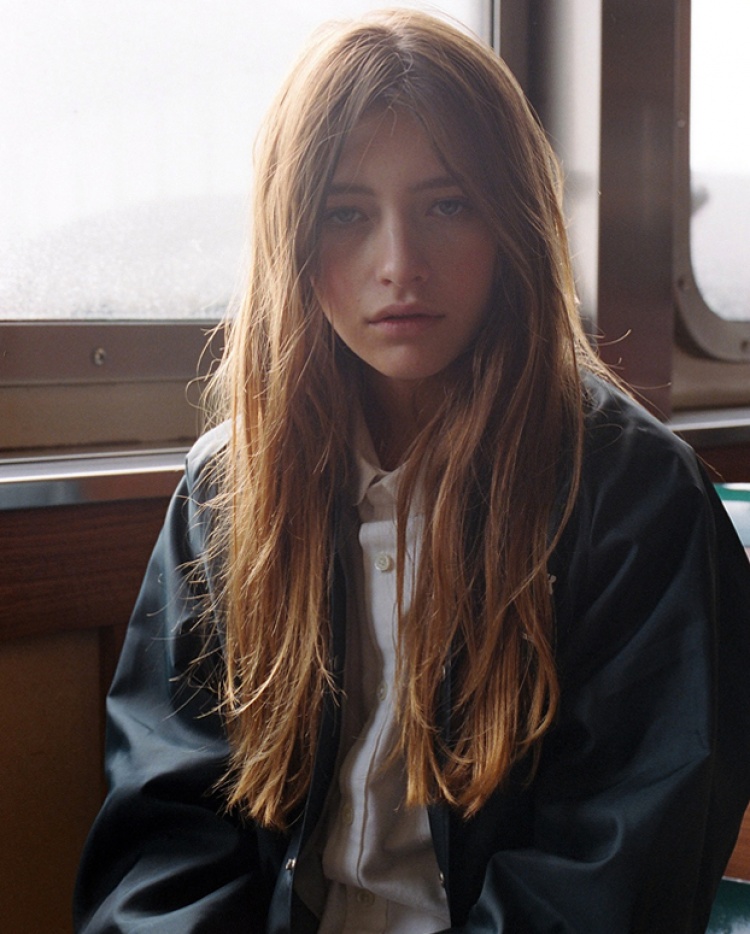 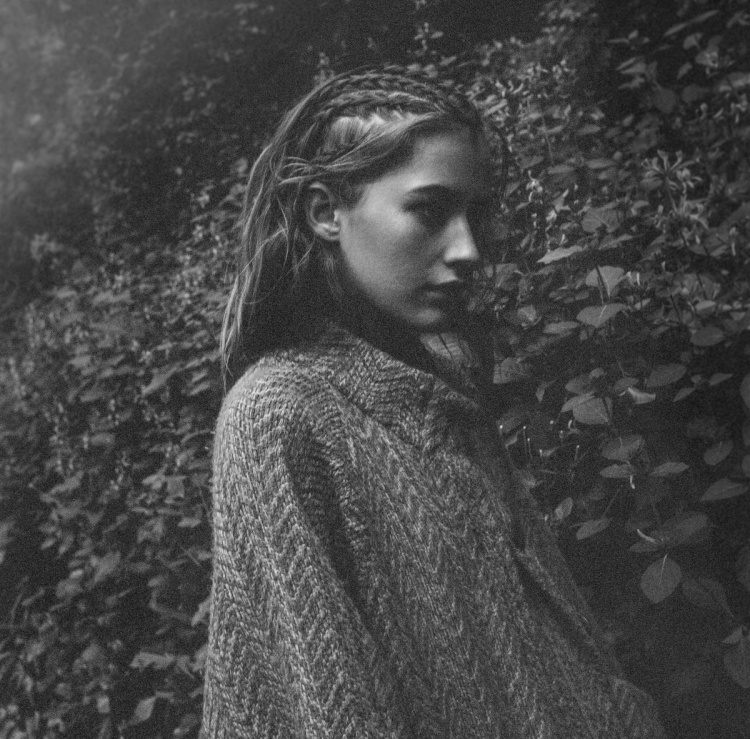 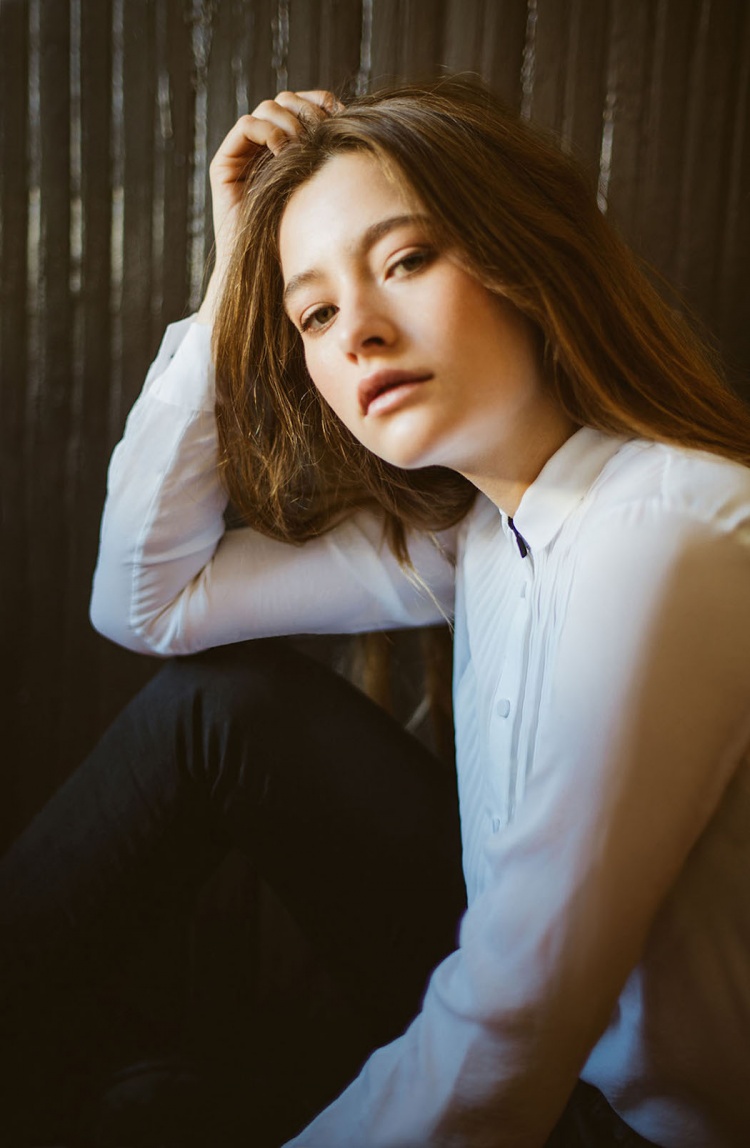