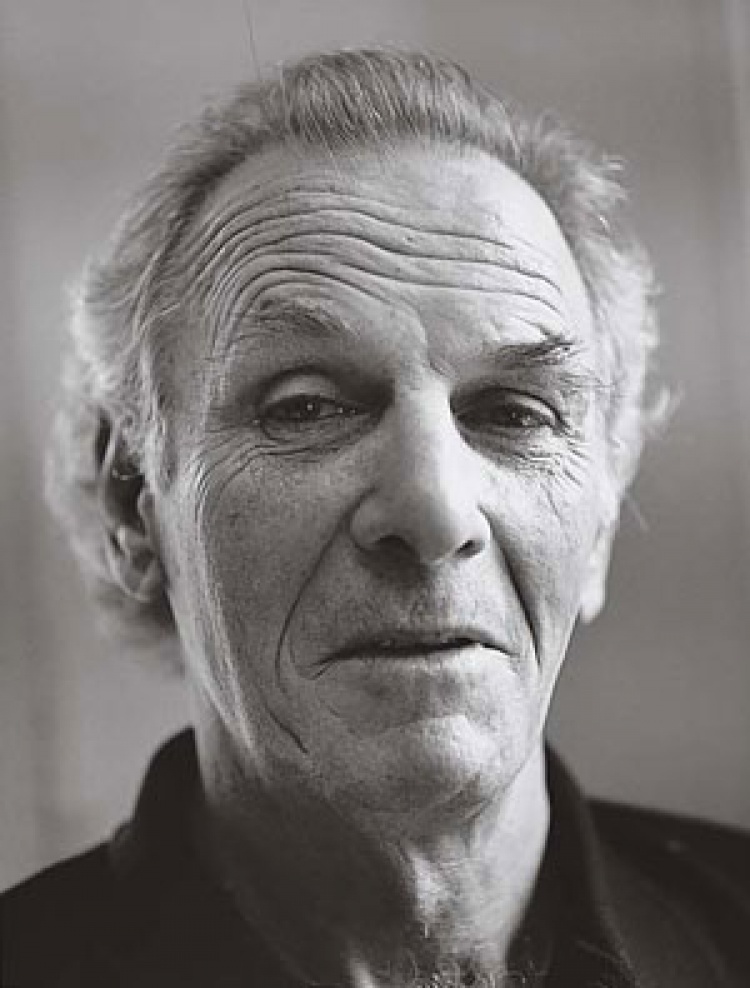 The approaching wildlife extinction is something that is concerning us big-time and making the focus and hating on wildlife hunters for fun and pride even bigger. It also makes us reflect on those who have lived for the sake of these animals and honoured them just as they should be.

Mark Shand is one of those people. As a travel writer and conservationist for BBC, Shand was mostly pointing out the survival of Elephants. Being both chairman and founder of wildlife foundation Elephant Family, Mark Shand dedicated his life to these beautiful creatures. His book “Travels on my Elephant” (1992) became a bestseller and won the Travel Writer of the Year Award at the British Book Awards in 1992.

Shand is considered one of the greatest “wildlife” personalities of his generation and received several personal awards for his great work. Below you can find some heart-warming pictures of Shand and his love for elephants. 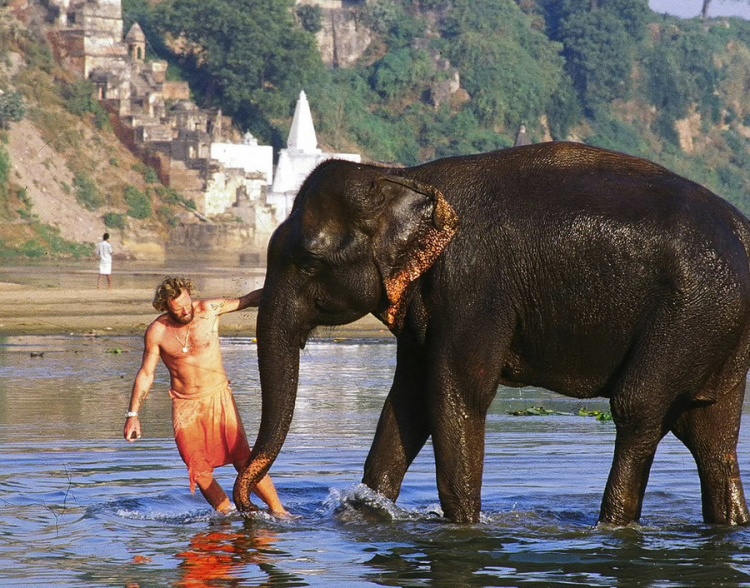 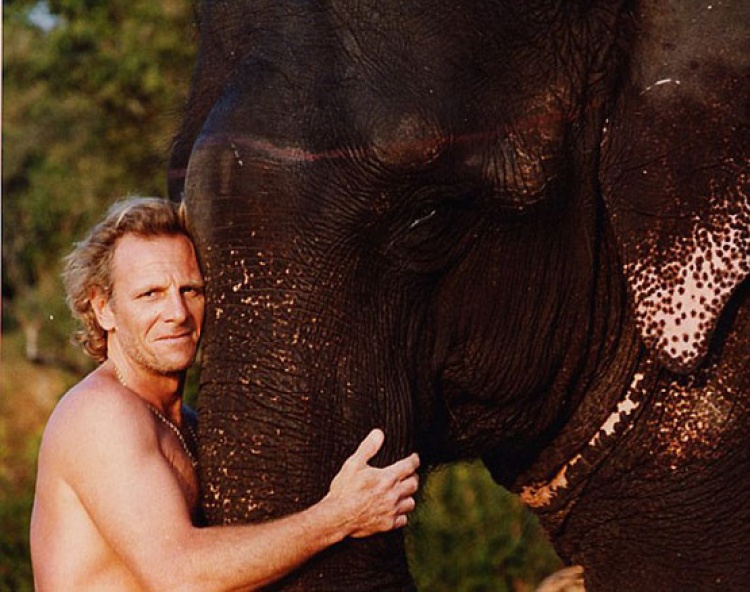 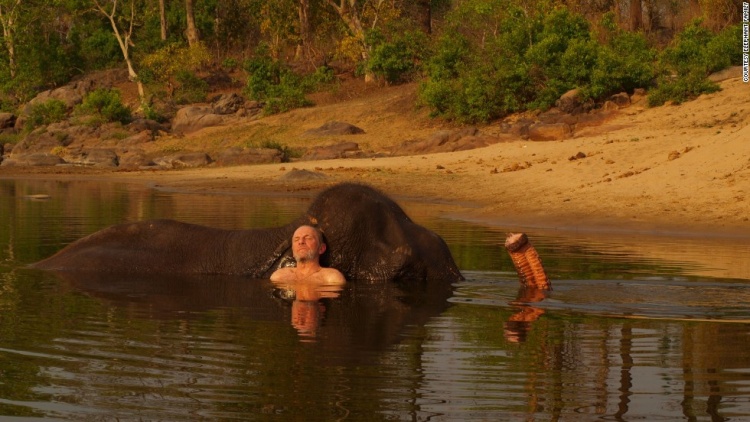 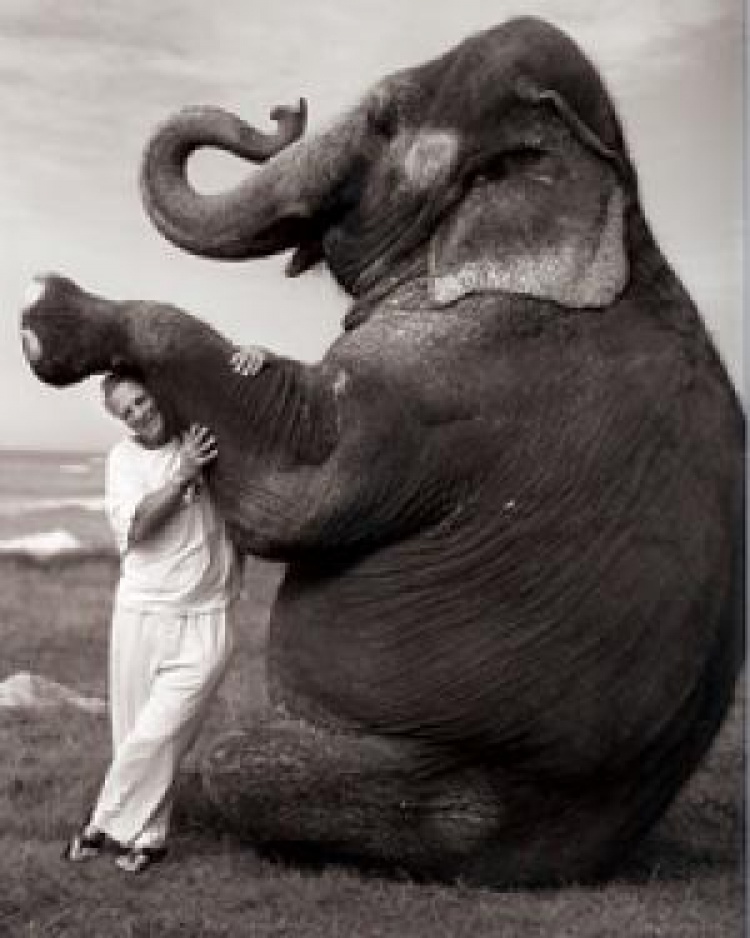 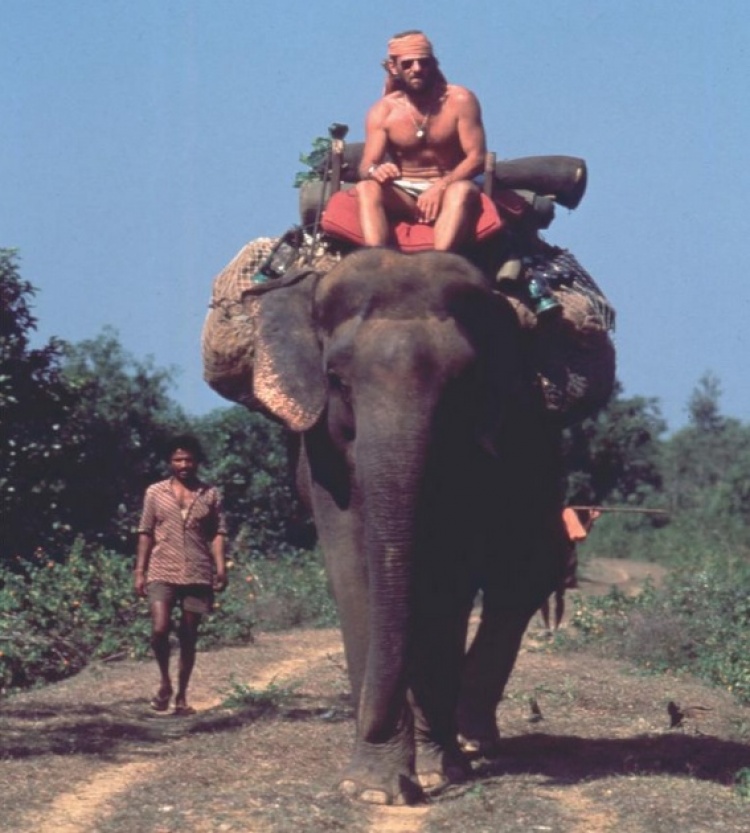 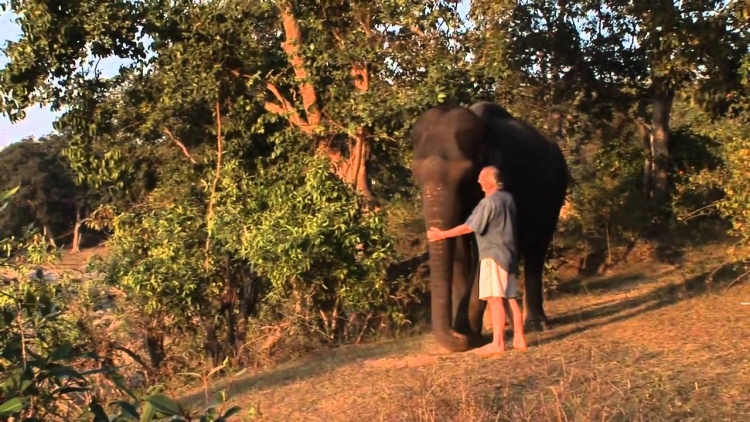