For our parents; this was the way they used to dress in the seventies. For our generation it was quite a difference, and I think that's why "That 70's show" had so many young viewers, who were amazed by the story and style that went with it.

Then there is also the fact that Ashton Kutcher and Mila Kunis have met eacht other during the the filming of the series, and are now having a baby together. What's not to love! 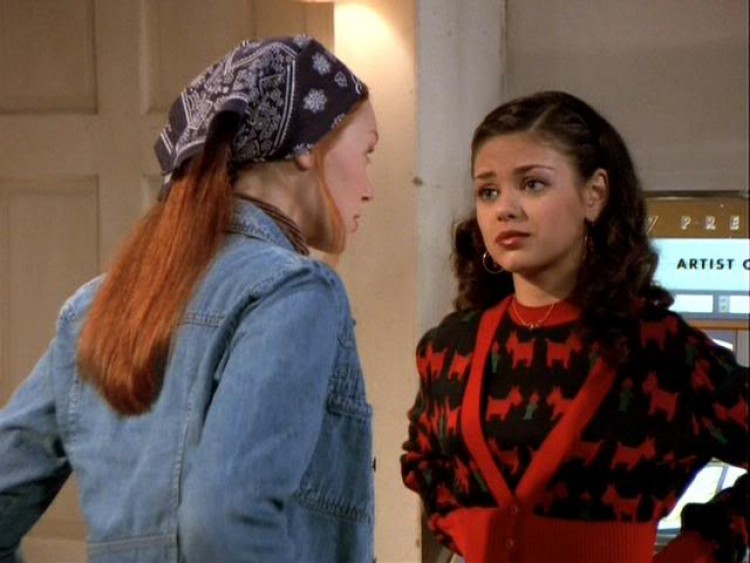 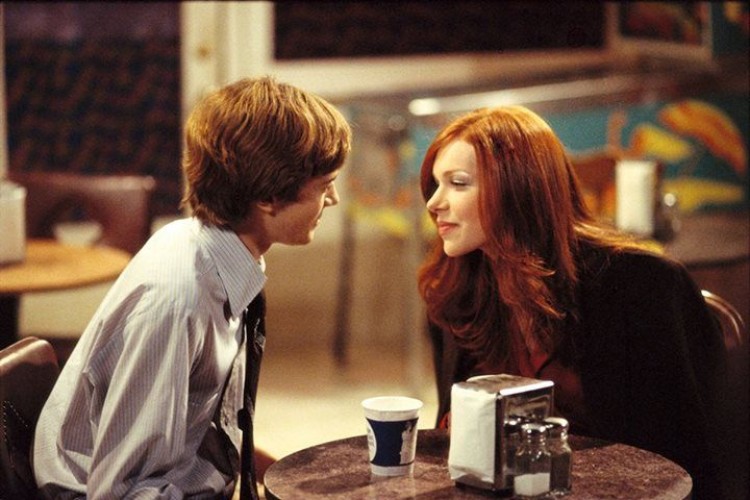 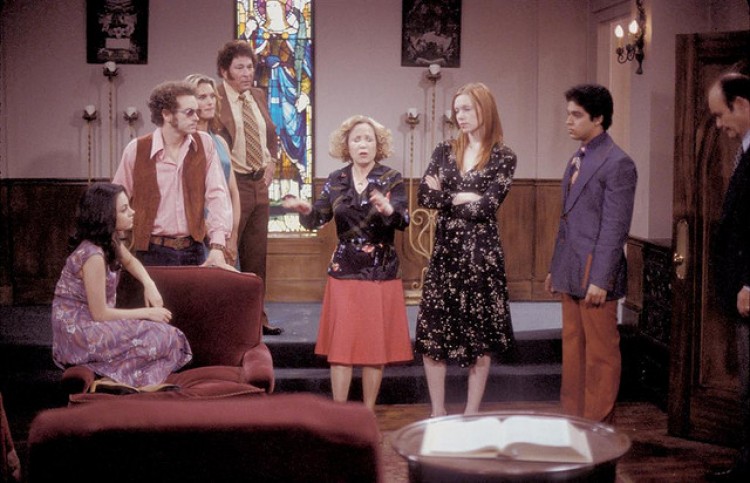 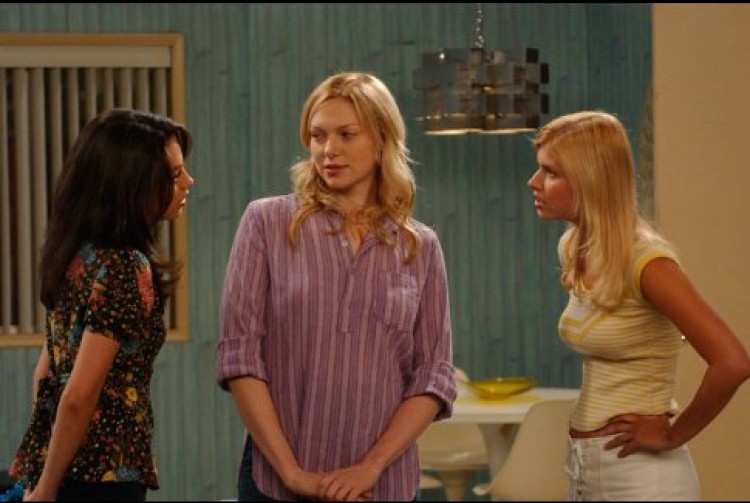 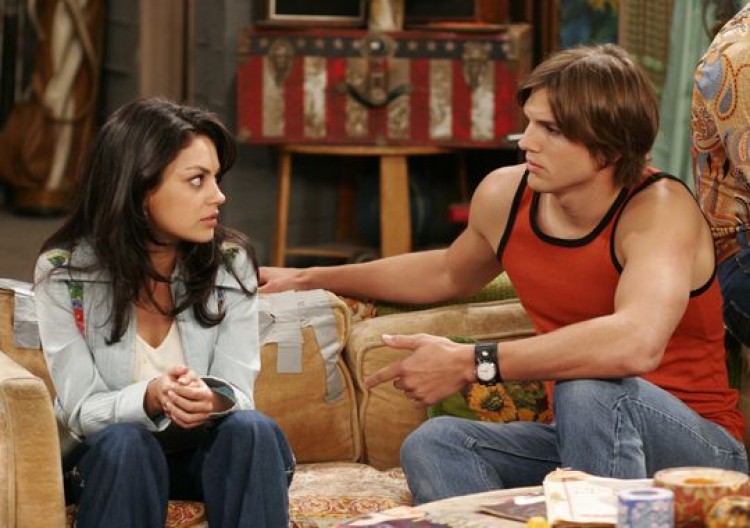 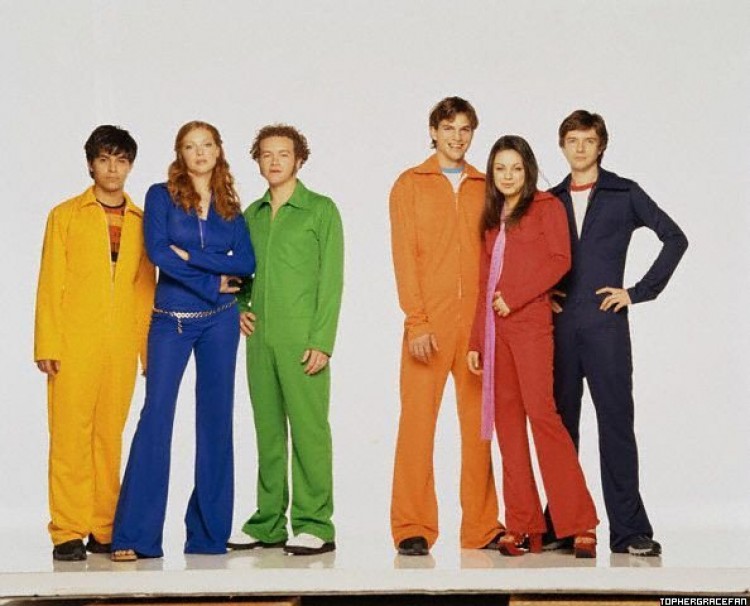 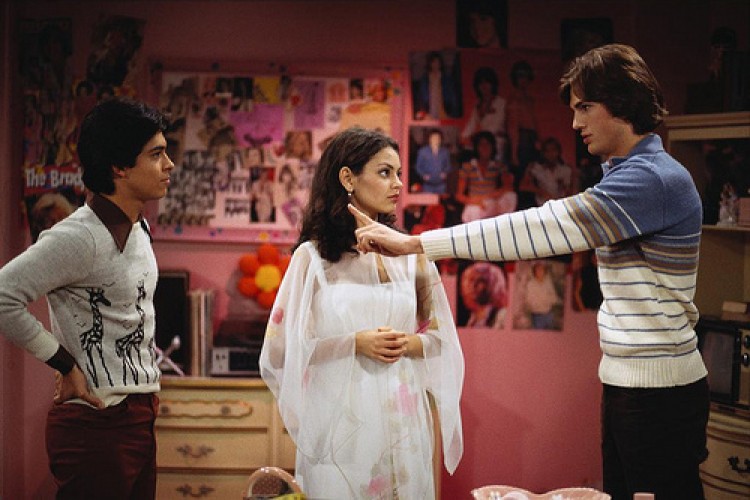 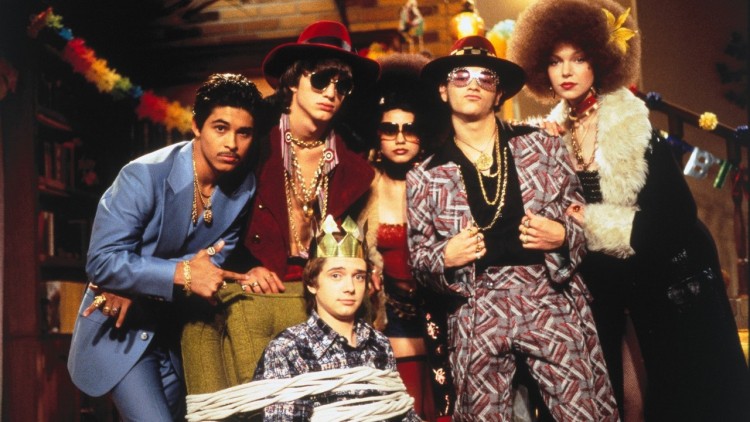 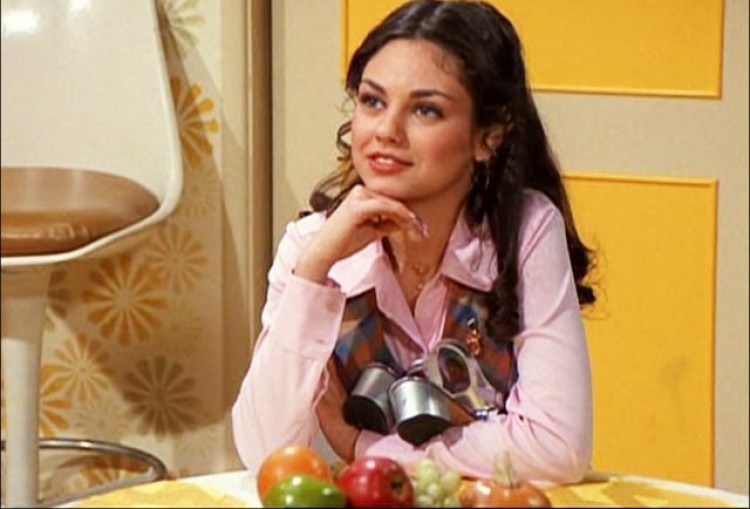 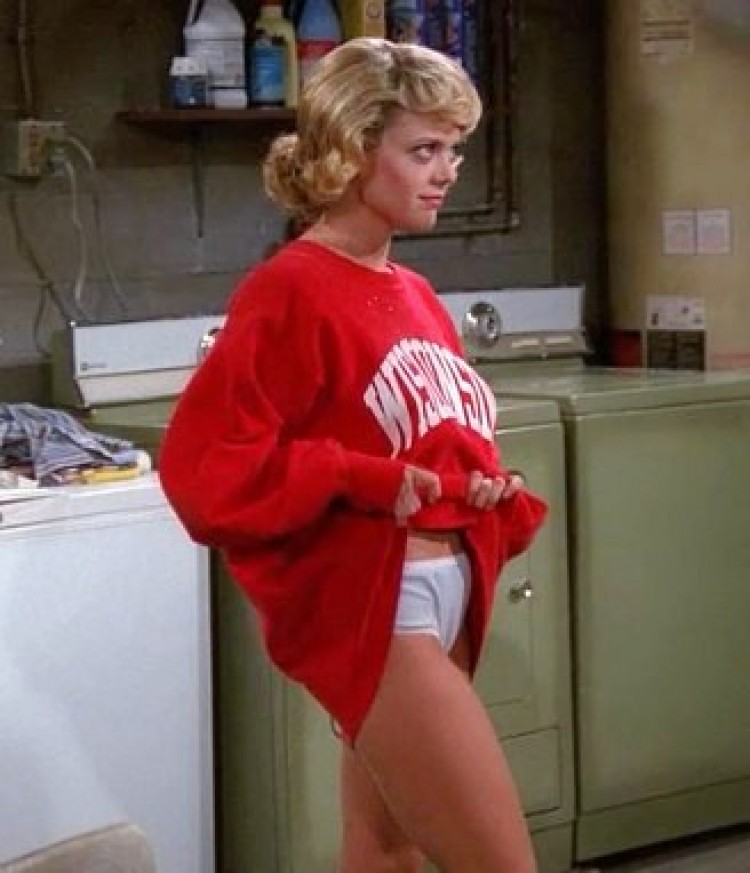 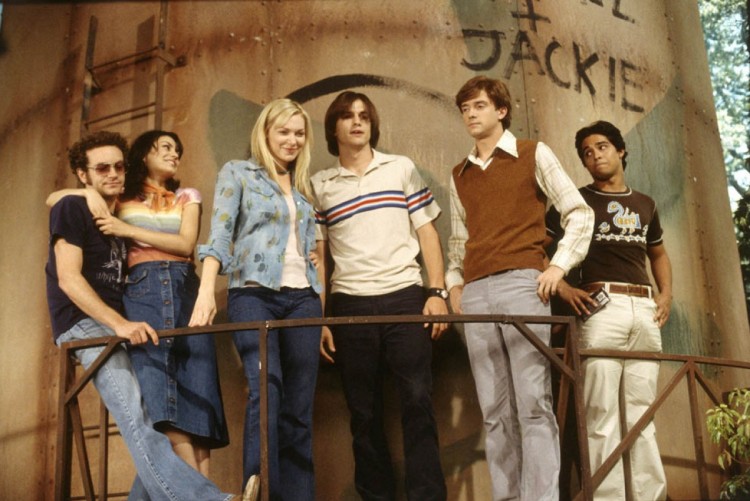