Last week I had the luck to be part of a fully booked screening of the documentary "Once upon a time with feeling", about the recording of Nick Cave and the Bad Seeds' latest album "Skeleton Tree". A beautiful image was set in black and white, giving you the feeling nothing was edited, cut out or set up. A wombly 3D camera with a huge autofocus gave emotion an image and captured the grief of Nick Cave, who has lost one of his two sons this year. A beautiful glimpse of light in the story by images was his wife Susie Cave, who caught my attention immidiately. Full of peace, beauty, grace and love, this mysterious woman brought light to the life of Nick Cave. A former model, friends with Kate Moss, who has her own fashion label "The Vampire's wife" now that shows a type of lady that is just her. The pieces are beautiful, feminine, rather than fashion-focused, and tinged with vintage touches like a ruffled hem or ribbon-tie. Sumptuous colours are inspired by a myriad of influences, from founder of the Ballet Russes, Sergei Diaghilev, to children’s illustrations. ‘I love the Bolshoi Ballet and Kiev Ballet company, the costumes and the colours. I would say my biggest inspiration has always been that – all of these incredible colours, the way they mix the purples, greens, golds and yellows. It’s just beautiful,’ she explains in an interview with Matches Fashion. ‘There are these twin sisters called the Johnstone twins, who illustrated lots of children’s books in the 1950s. The clothes and colour combinations are so beautiful. There are children and adults and fairies, and things like that, but often one of the skirts may be in this beautiful blue, with these pale-grey socks and little brown shoes, and then there’s a flash of red somewhere. I’m just obsessed with those books,’ she says, visibly brightening at the thought. Cut is crucial – discussing hems and finishes, Cave clearly has a gimlet eye for details – and the silks are made in England. ‘The silks come from a mill – one of the only two silk mills left in the country as they have all closed down – and one [silk] was woven for us especially. They have the most incredible archives from Marie Antoinette, which they let me access,’ she explains. ‘They can do anything, and in any colour. Nick and I went there, and it was just absolutely amazing.’

The label has already gained traction on the red carpet, with Cate Blanchett and Daisy Lowe both fans, but Cave is just as humbled by a fellow school mum wearing one of her designs. She hopes the pieces will be loved by women of all ages (Cave, herself, is nearly 50) and will have an easy versatility. ‘I actually want to design clothes that are very wearable for the day. I’ve tried to think of girls and how they feel, when you want to wear a really feminine dress and feel good, but don’t want to seem over-the-top or like “everyone look at me”.’ Yet, as Cave stands barefoot in a beautiful dress that skims her silhouette, one can’t help but stare. 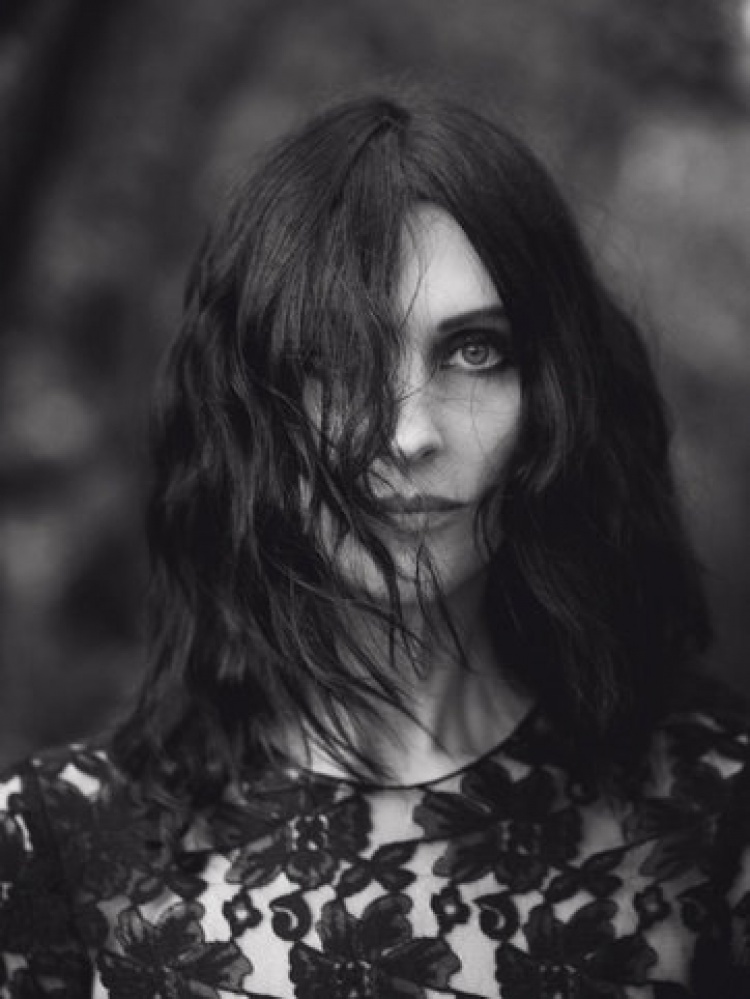 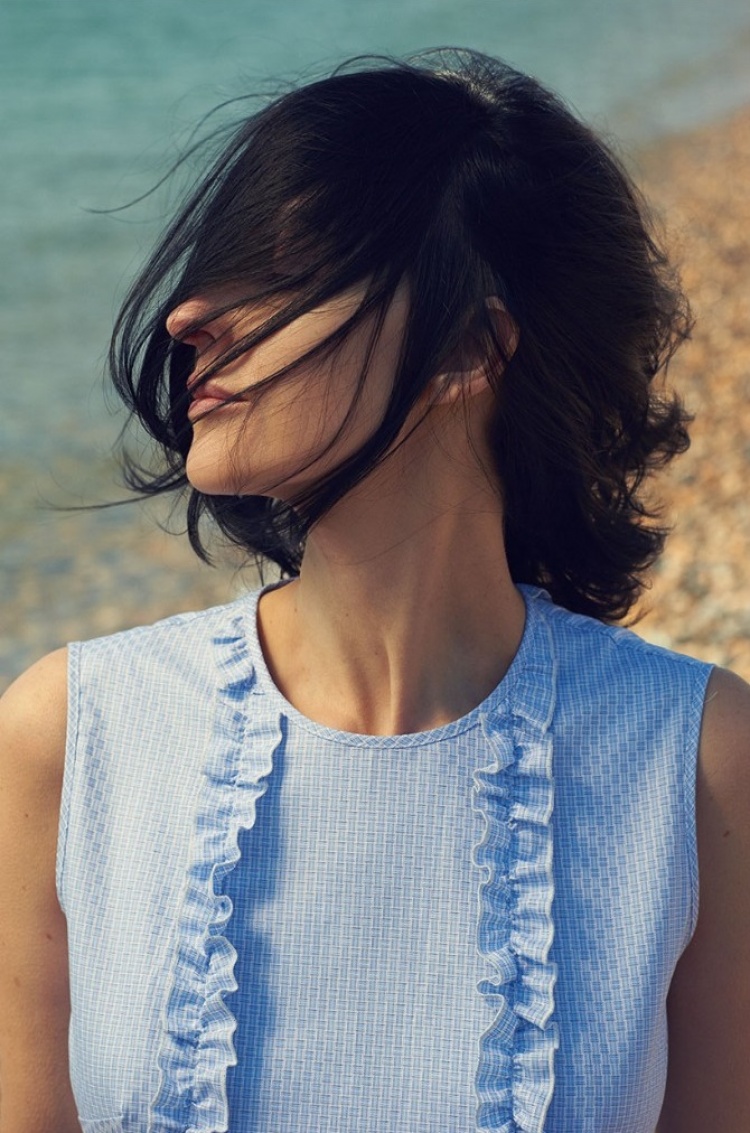 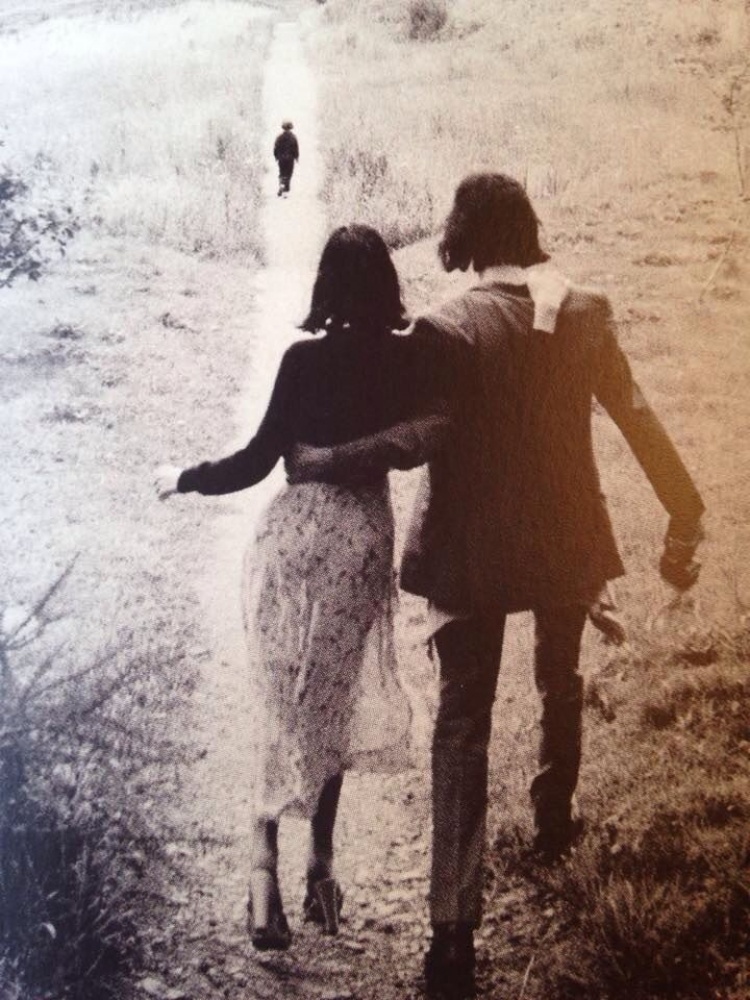 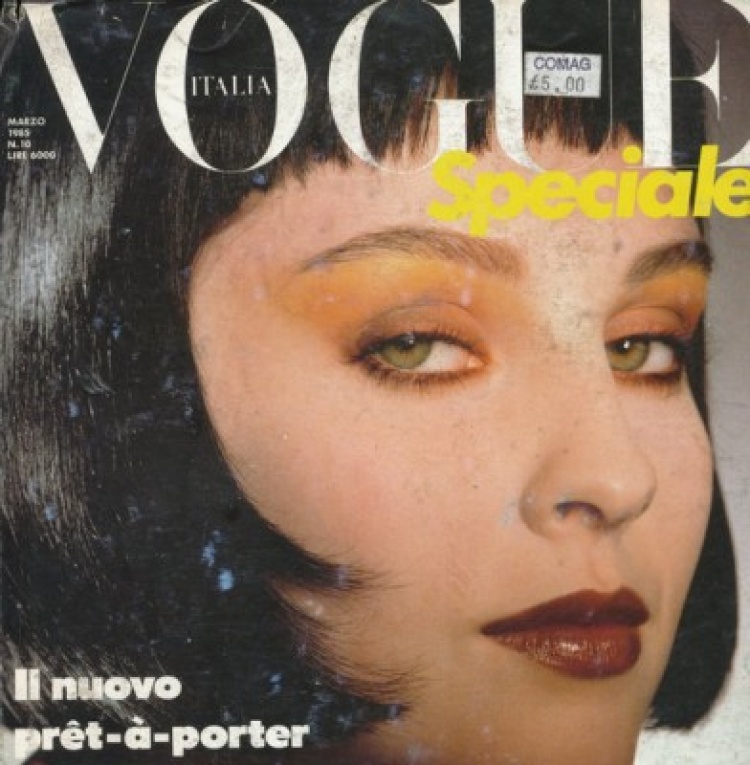 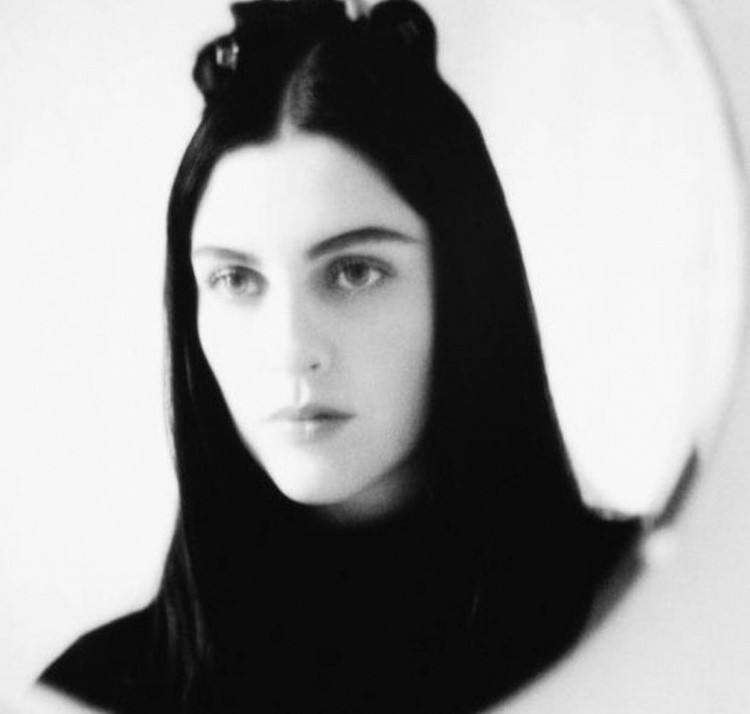 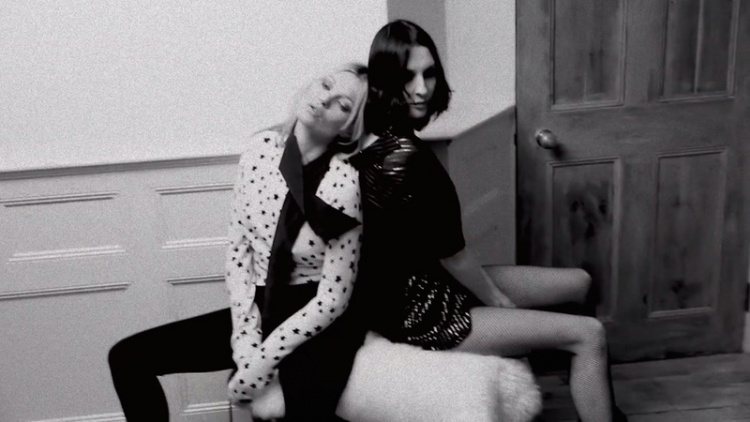 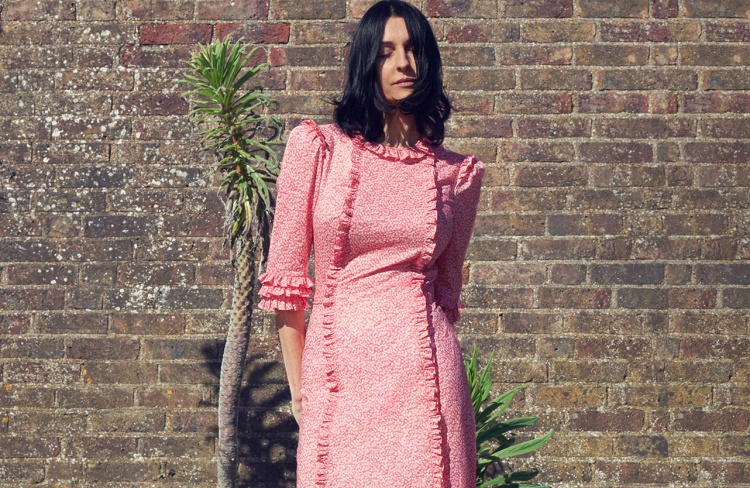 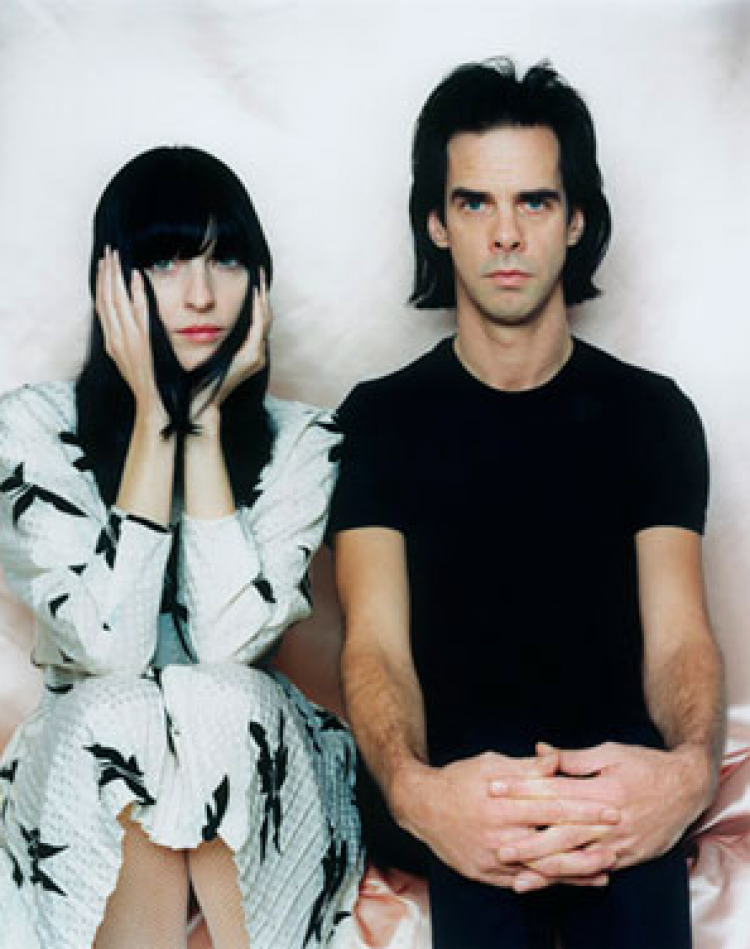 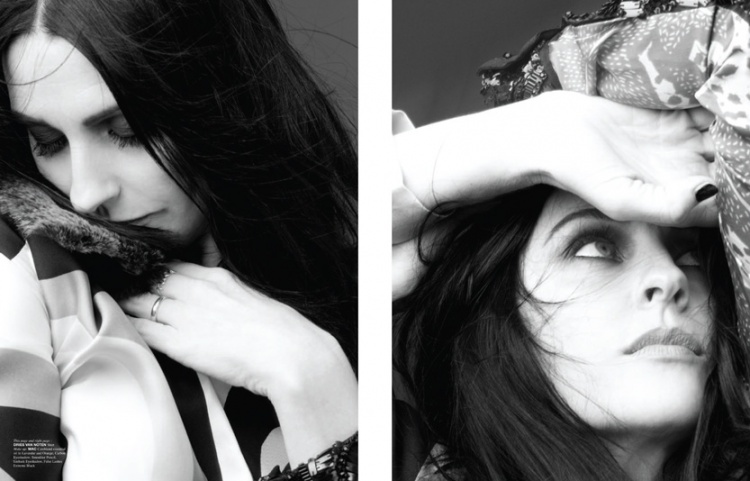 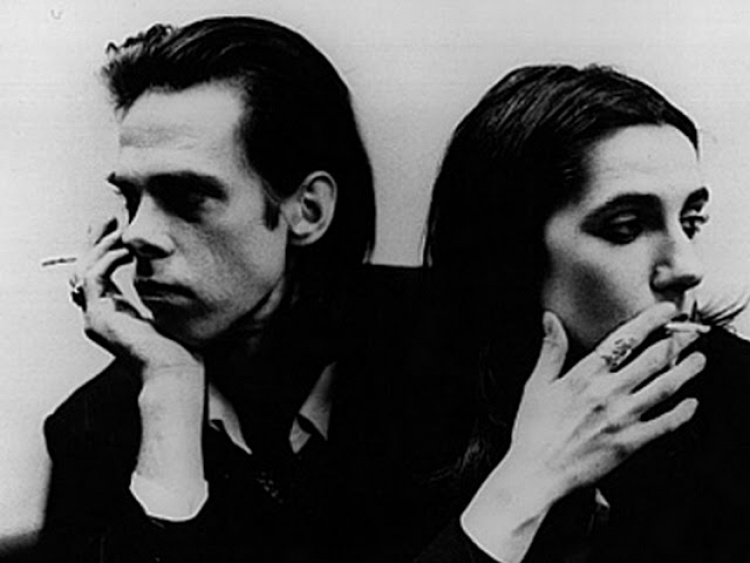 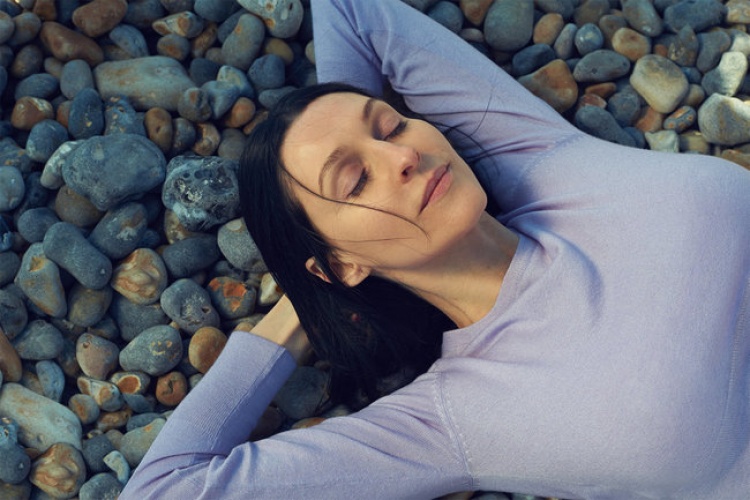 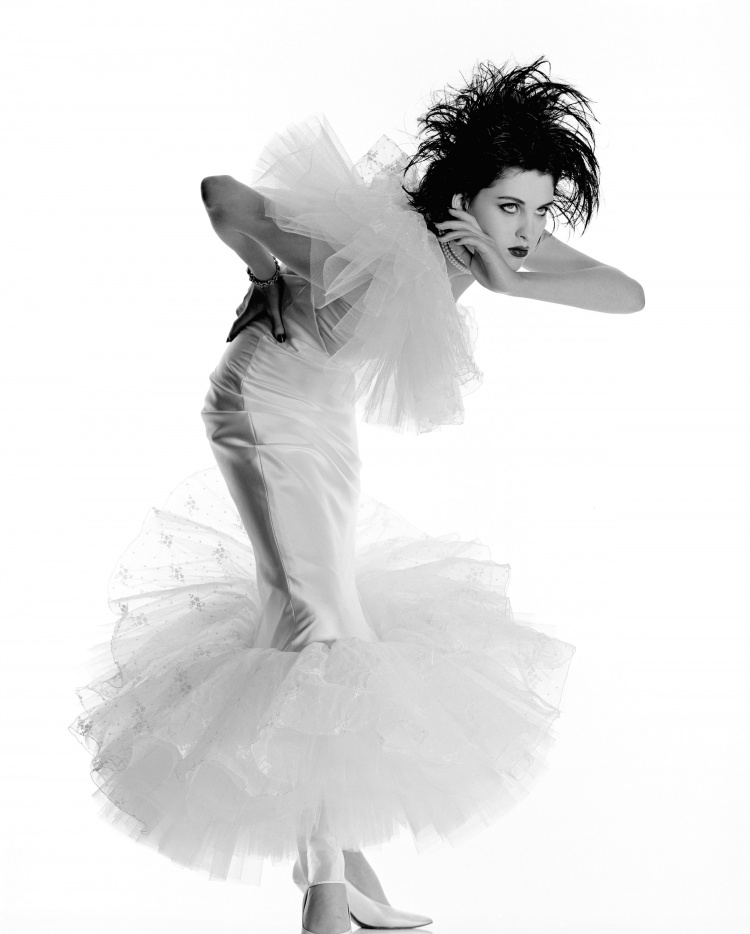 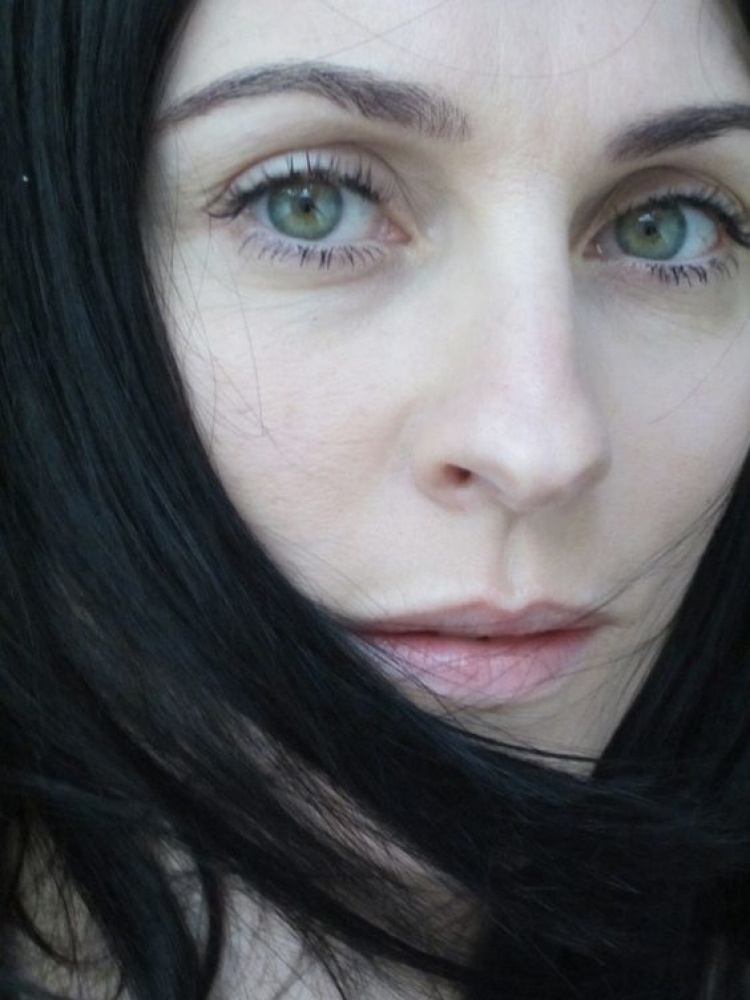 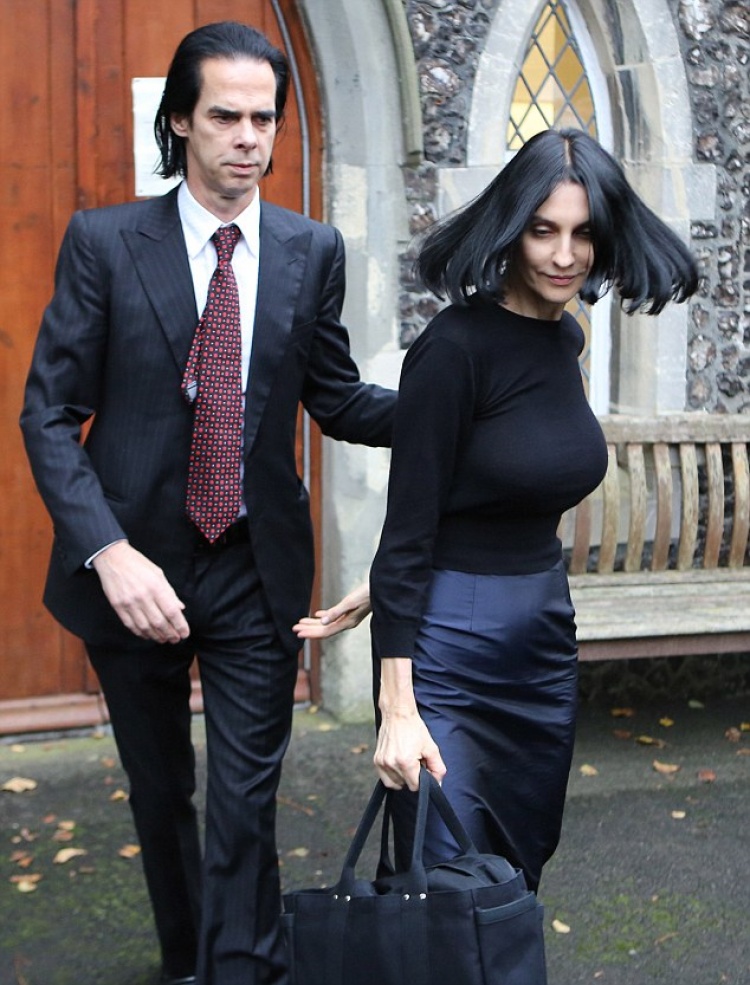 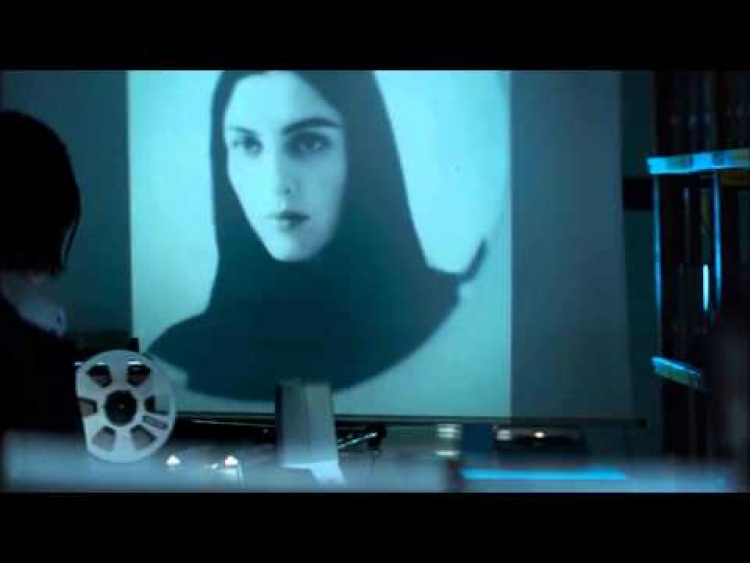 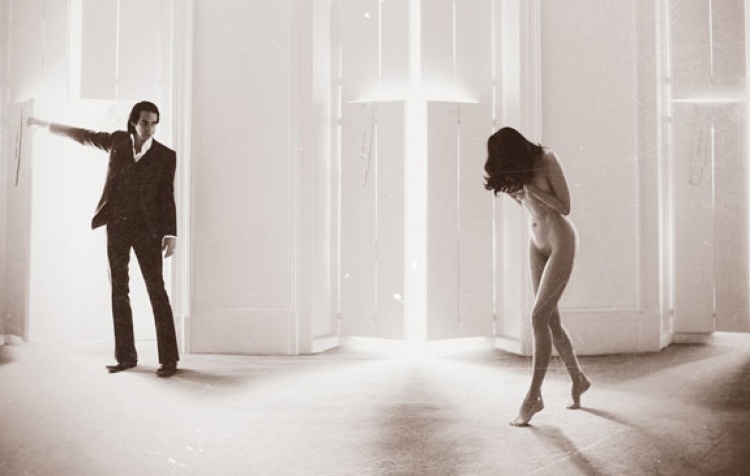 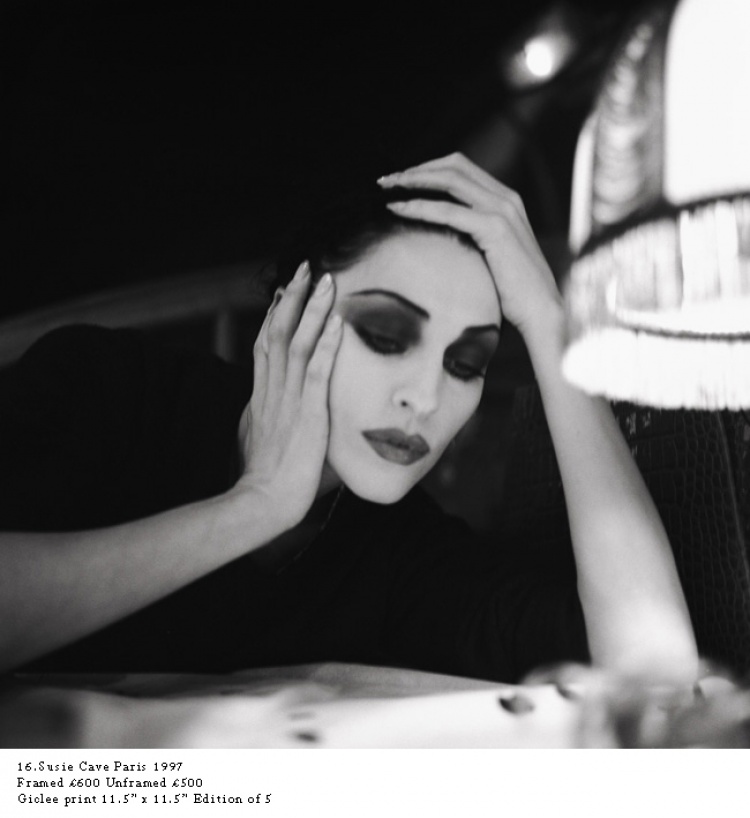 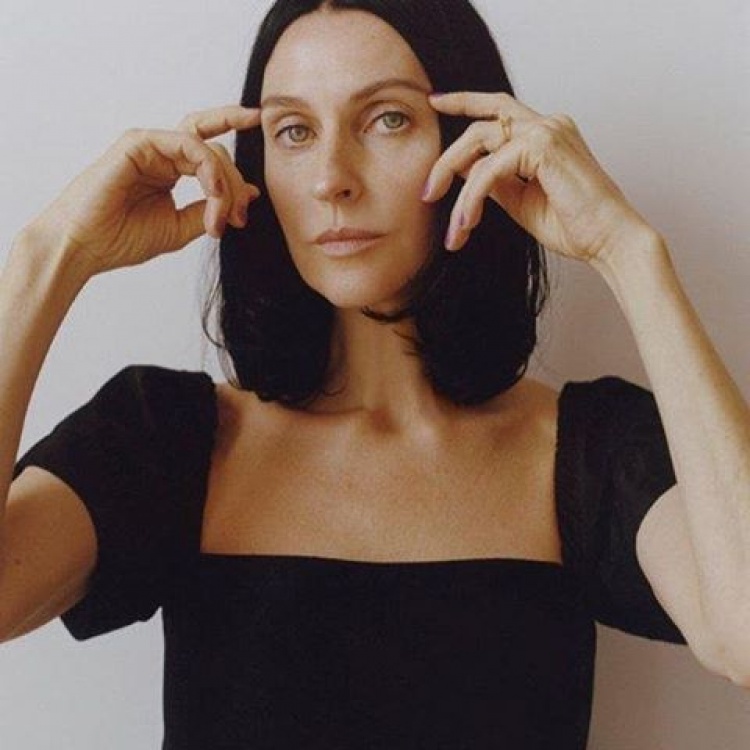