Sid & Nancy, a dark romance that ended in a tragedy. The story of Sid Vicious (Gary Oldman) basist of punk band the Sex Pistols & Nancy (Chloe Webb) a heroin-addicted groupie, begins when Nancy comes to London and tries to hook up with several band members. She doesn't succeed and Sid feels kinda sorry for her, after she sells him herion he hooks up with her anyway. The two fall deeply in love, but their self-destructive, drug-fueled relationship frays Sid's relationship with the rest of the band. They separate during a tour in America. Sid tries a solo carreer with Nancy as his manager, the two live in New York at the Chelsea Hotel at that time. As they were both heavy drug users, his carreer never came to life. And in October 1978 Nancy Spungen was murdered, Sid was charged with the crime. But died of a heroin overdose before the case could come to trial, so their story will forever be a mystery. 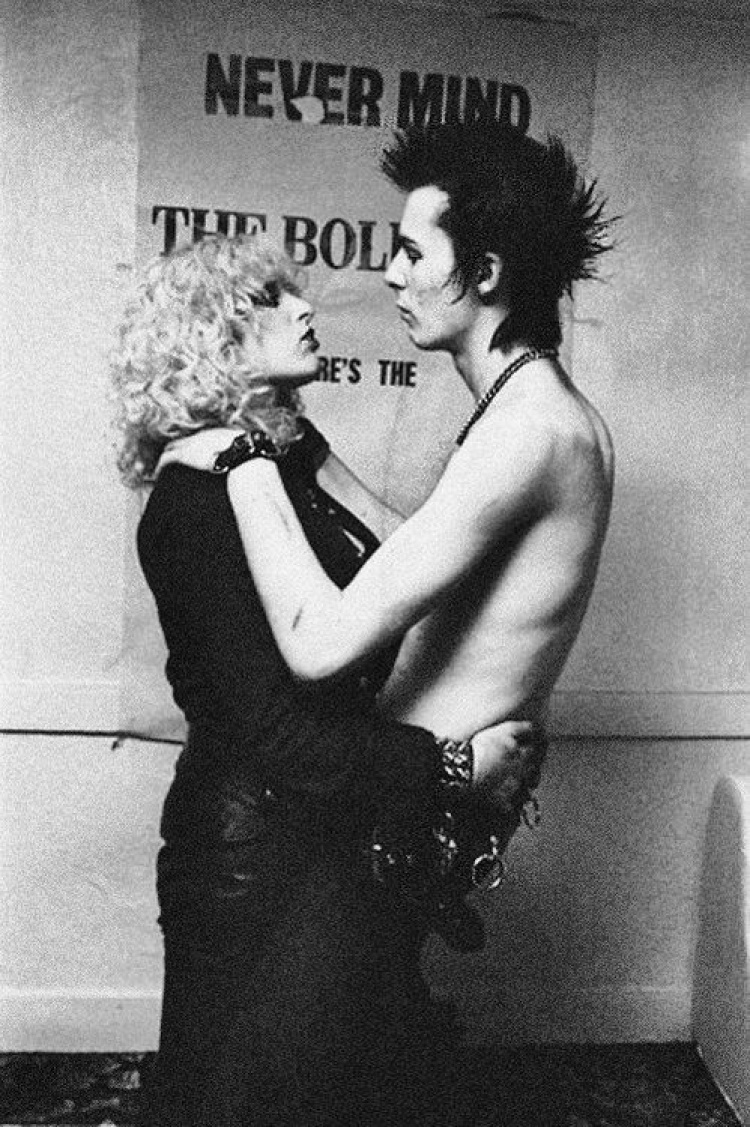 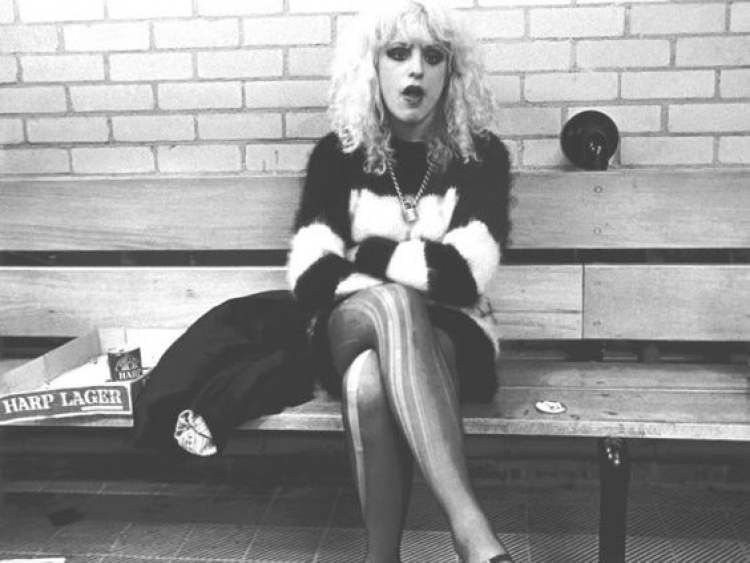 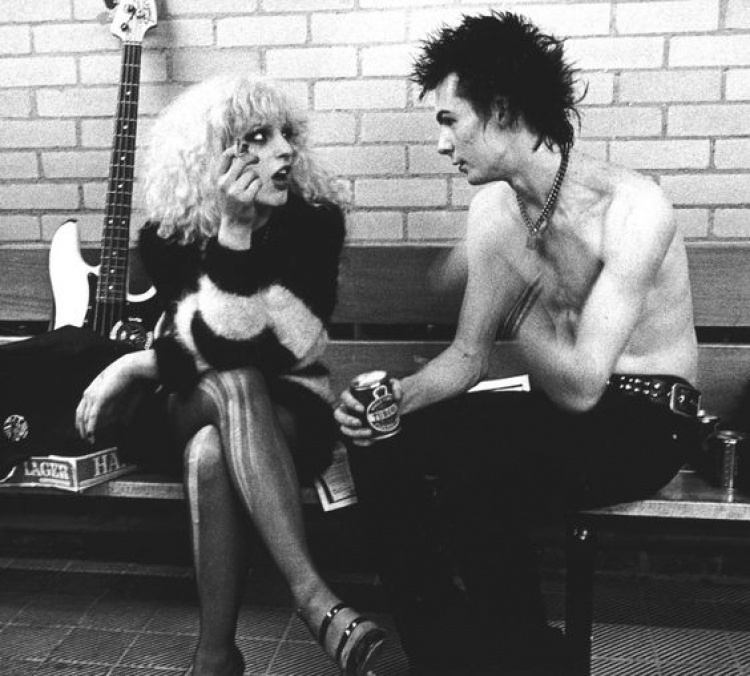 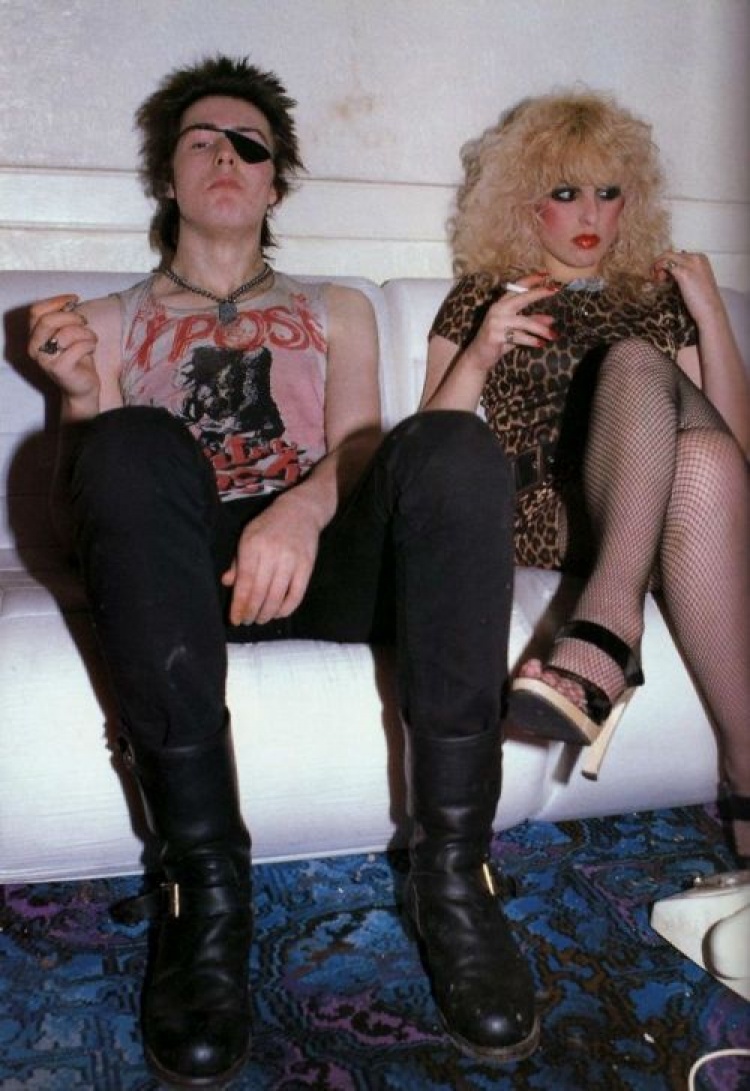 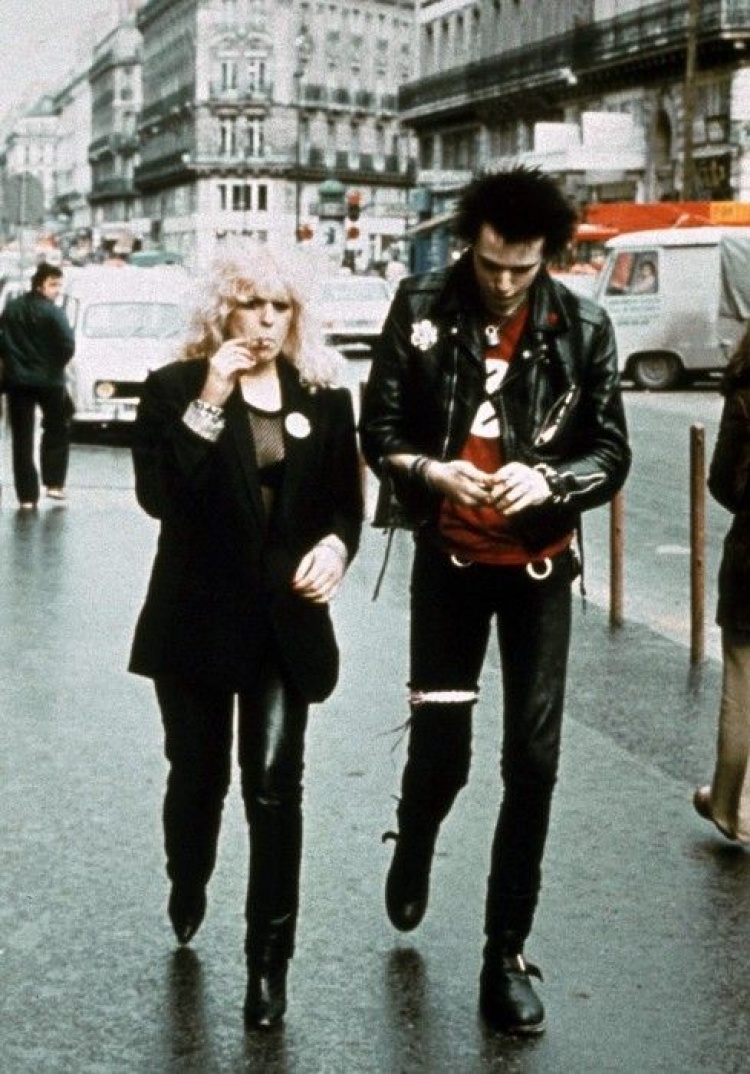 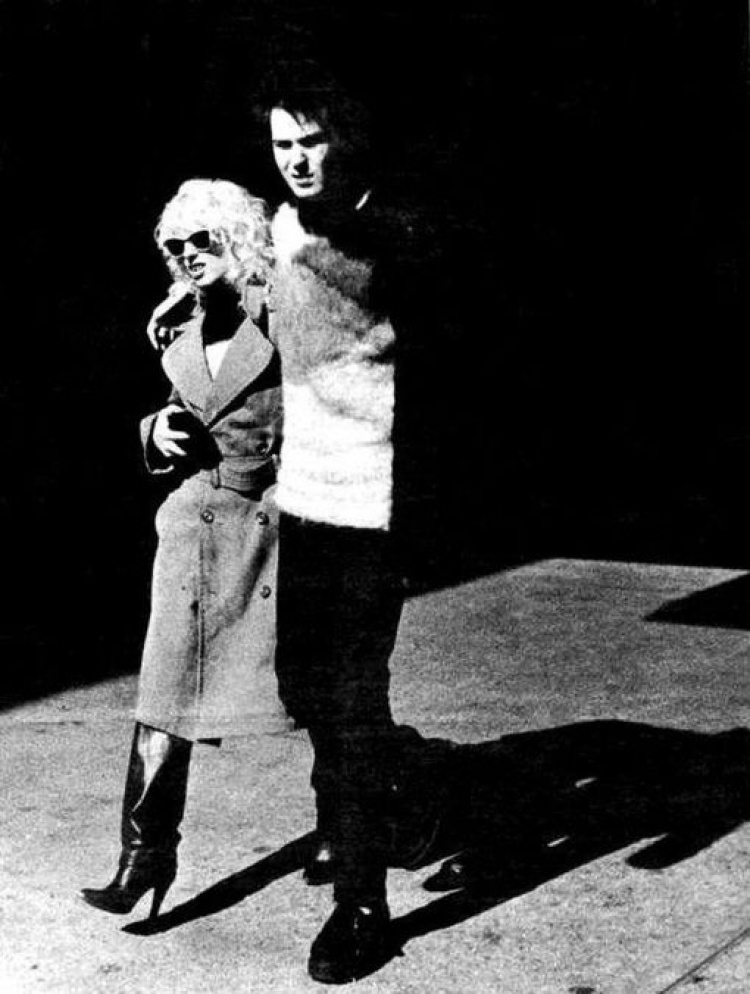