From one after another, Netflix has got us hooked on the new series called "Stranger Things". These series are something else, with a flavour of E.T, The Goonies and Twin Peaks all in one and mixed to something that has the ever amazing Winona Rider in it. 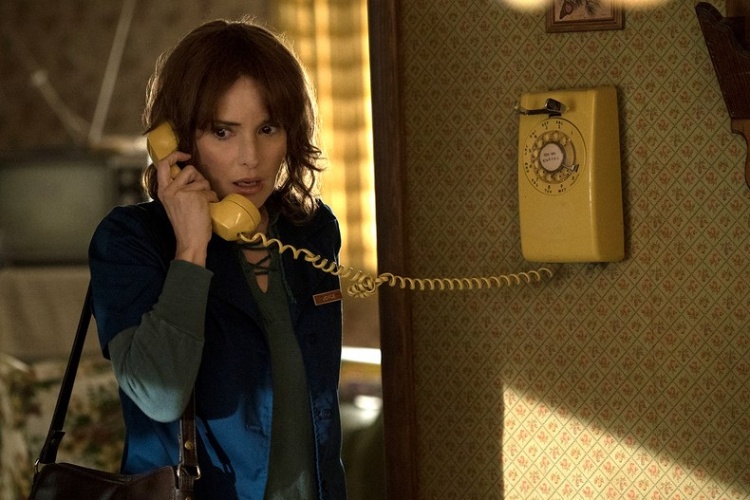 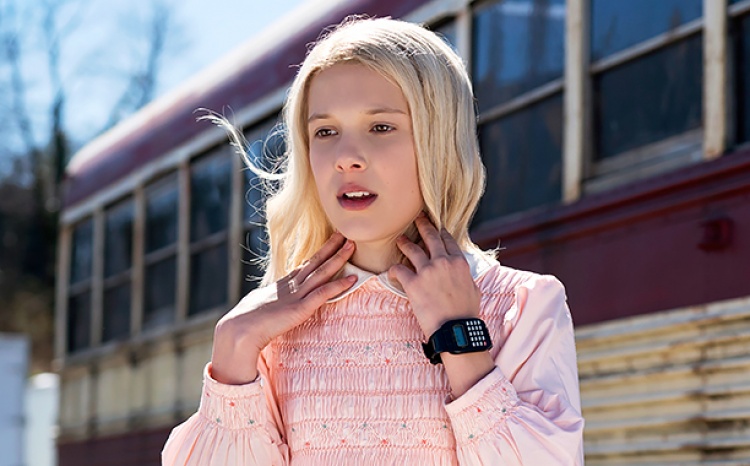 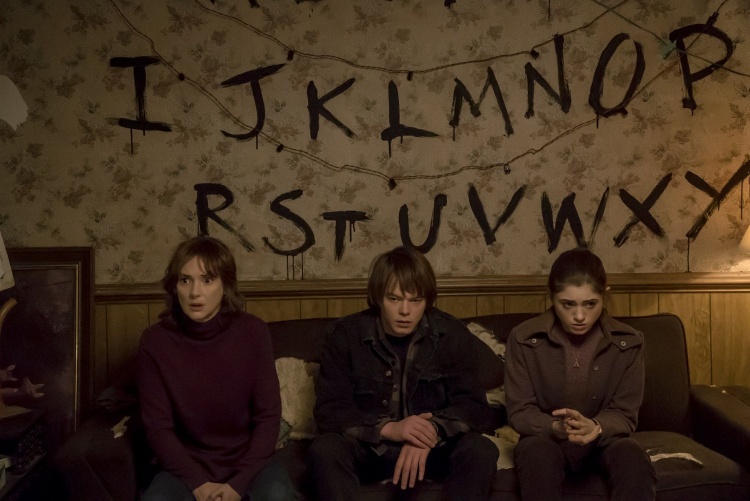 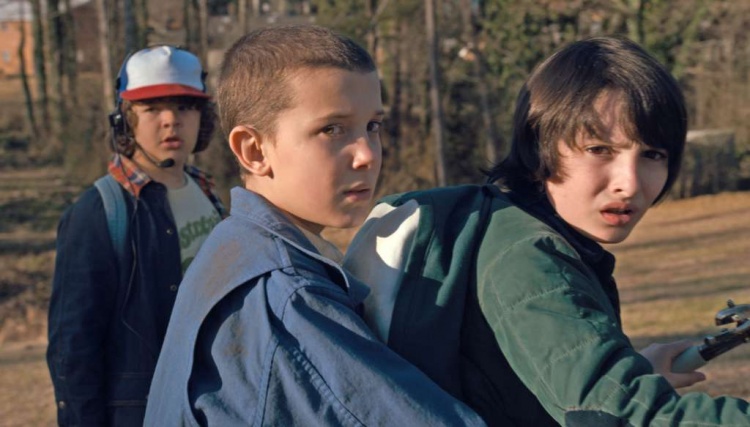 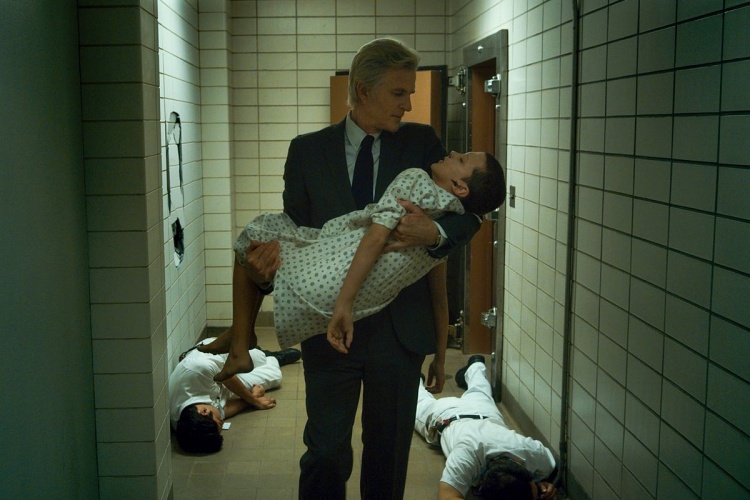 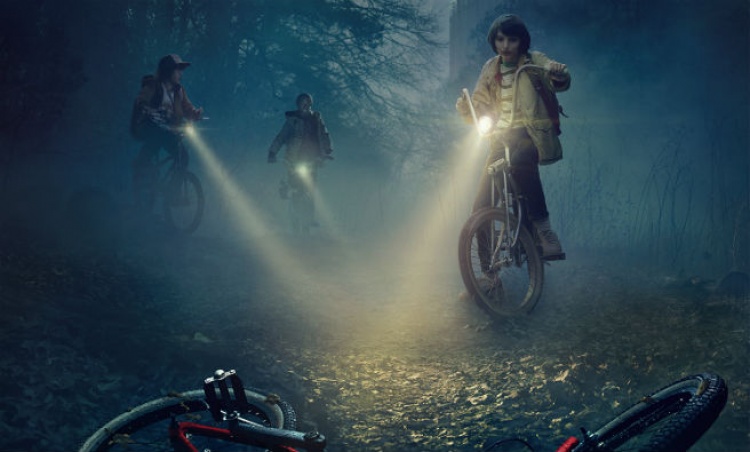 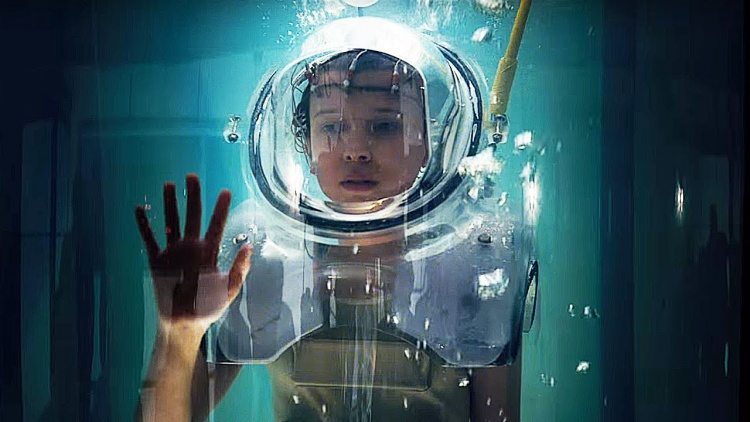 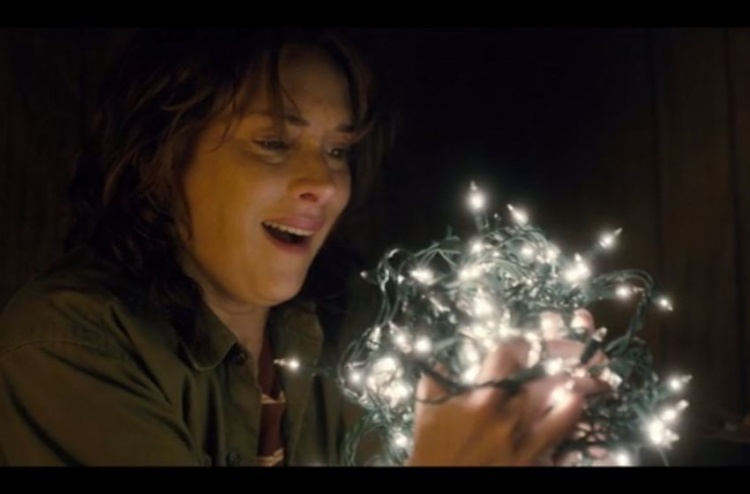 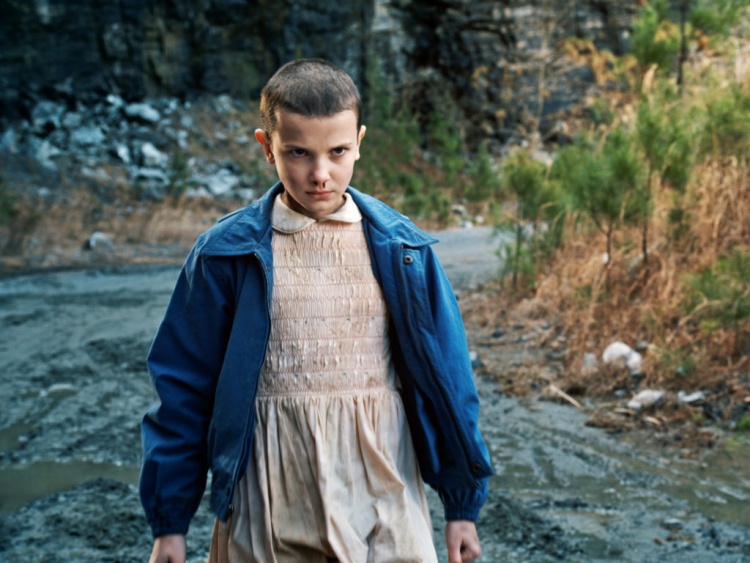 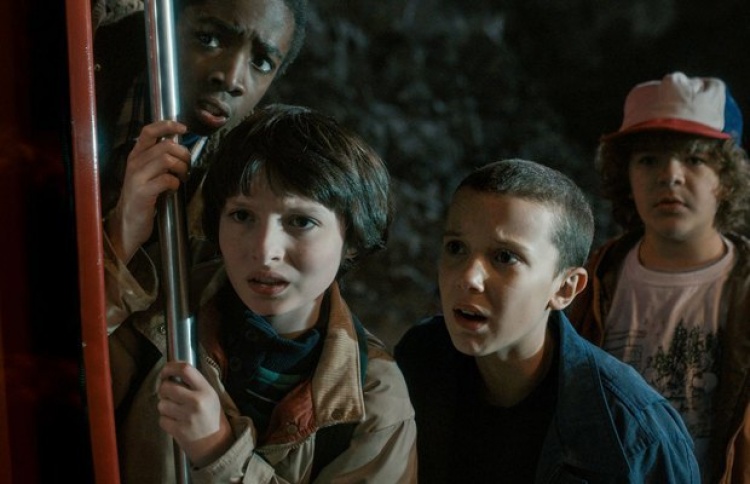 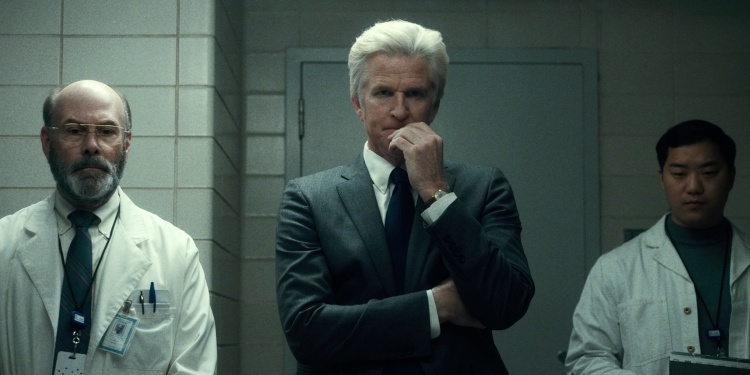 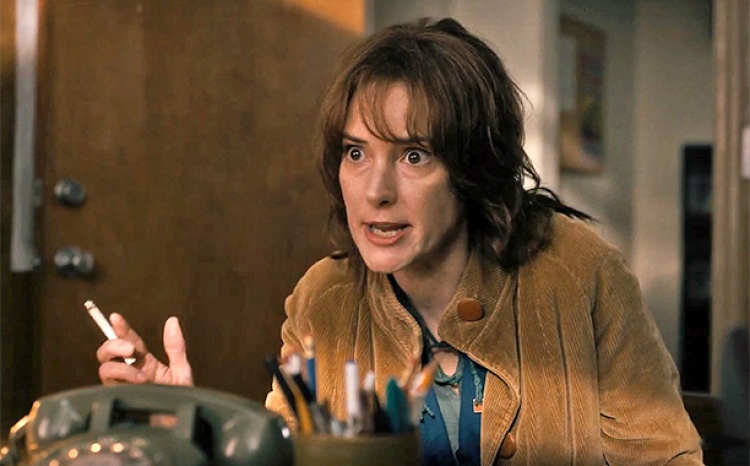 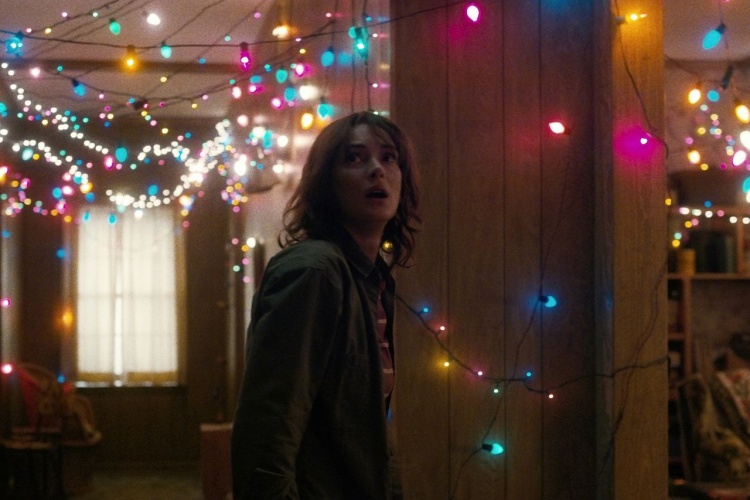 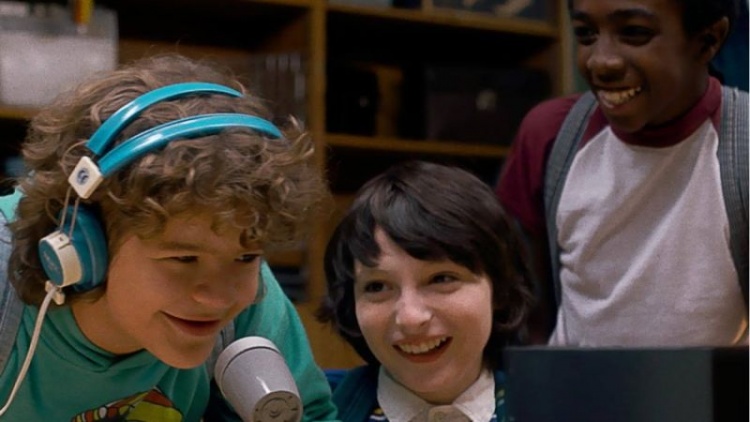 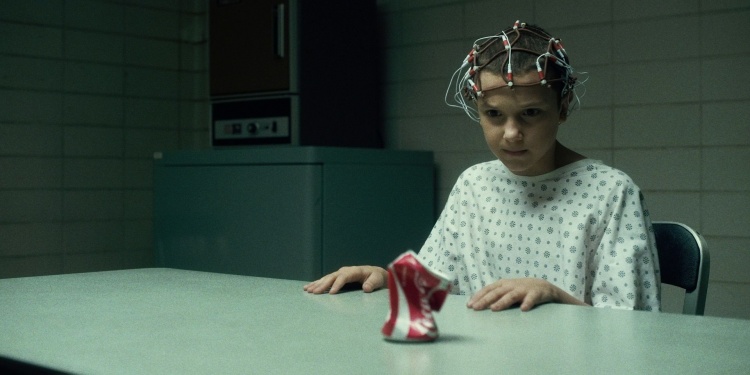 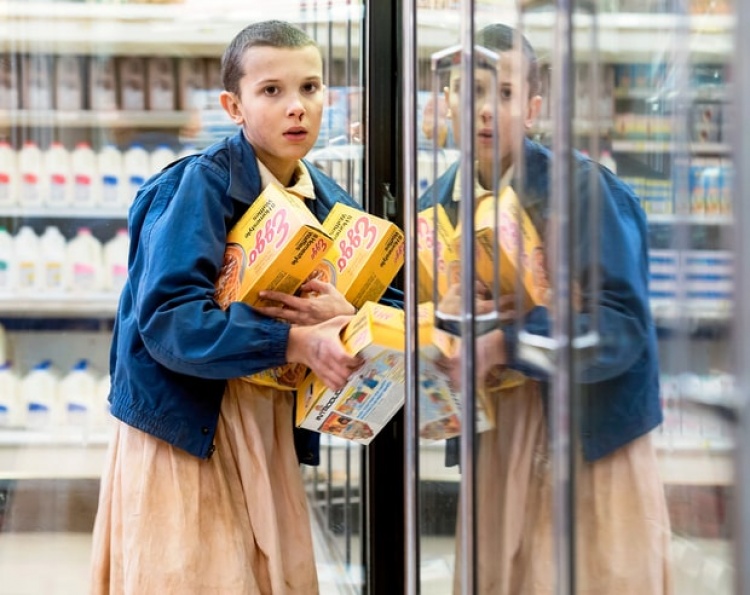 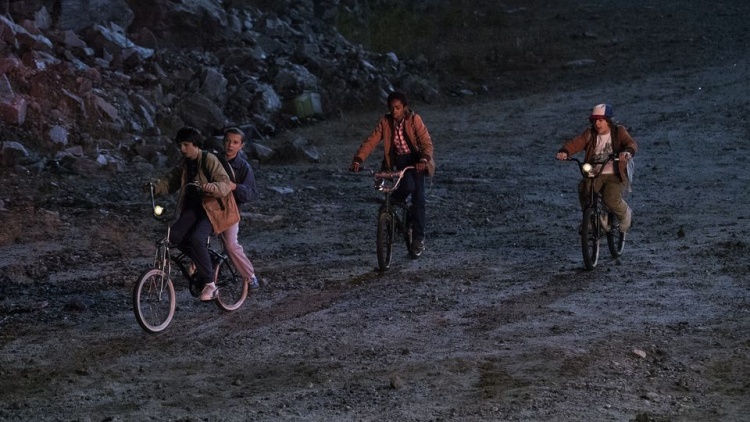 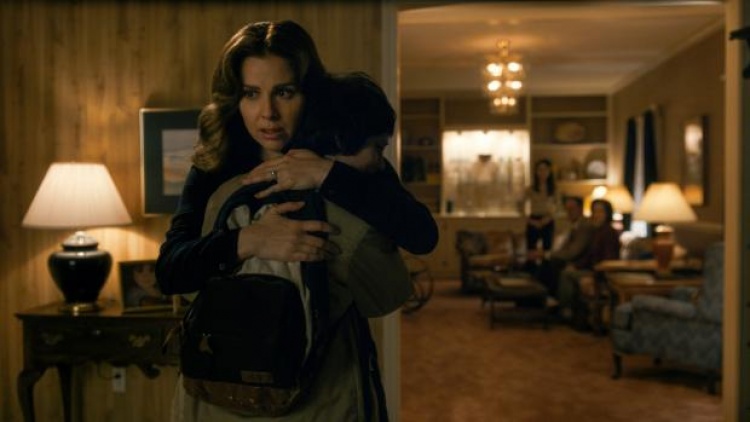