Norman Anderson was born in Northwest London in 1966 to Jamaican parents. His first camera was bought by his mother at an auction when he was nine years old. His interest in photography was partly inspired by the black British filmmaker and photographer Horace Ove.

Anderson was part of the appearing hip hop music scene during the 1980s and adopted the nickname ‘Normski’ whilst on a trip New York. His involvement in the music culture led him to photograph hip hop artists and fashion shoots for magazines like The Face, i-D and Vogue. Normski has been documenting the rise of hip hop culture through photography. He just snapped pictures from Big Daddy Kane, Run D.M.C to Ice Cube. Normski was freezing frames from the first beat and building an archive that’s a treasure trove for hip-hop lovers. 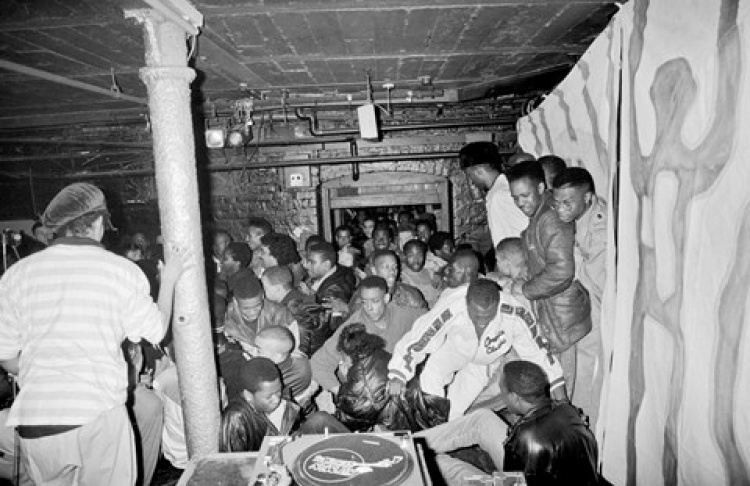 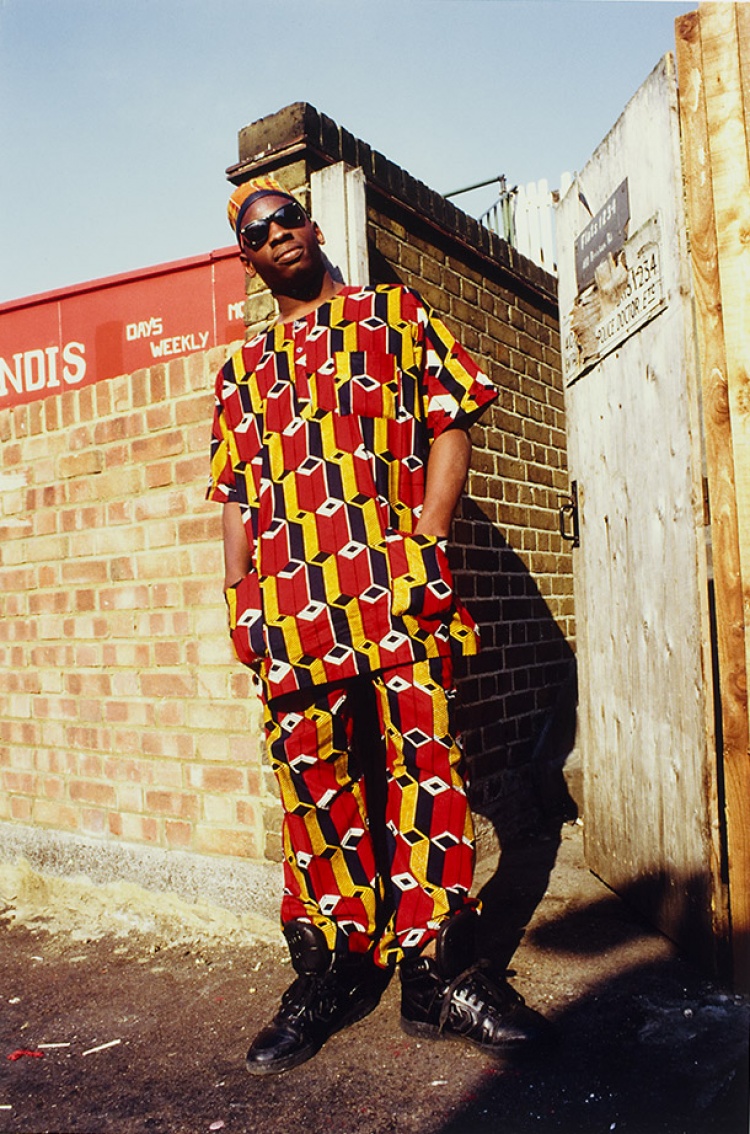 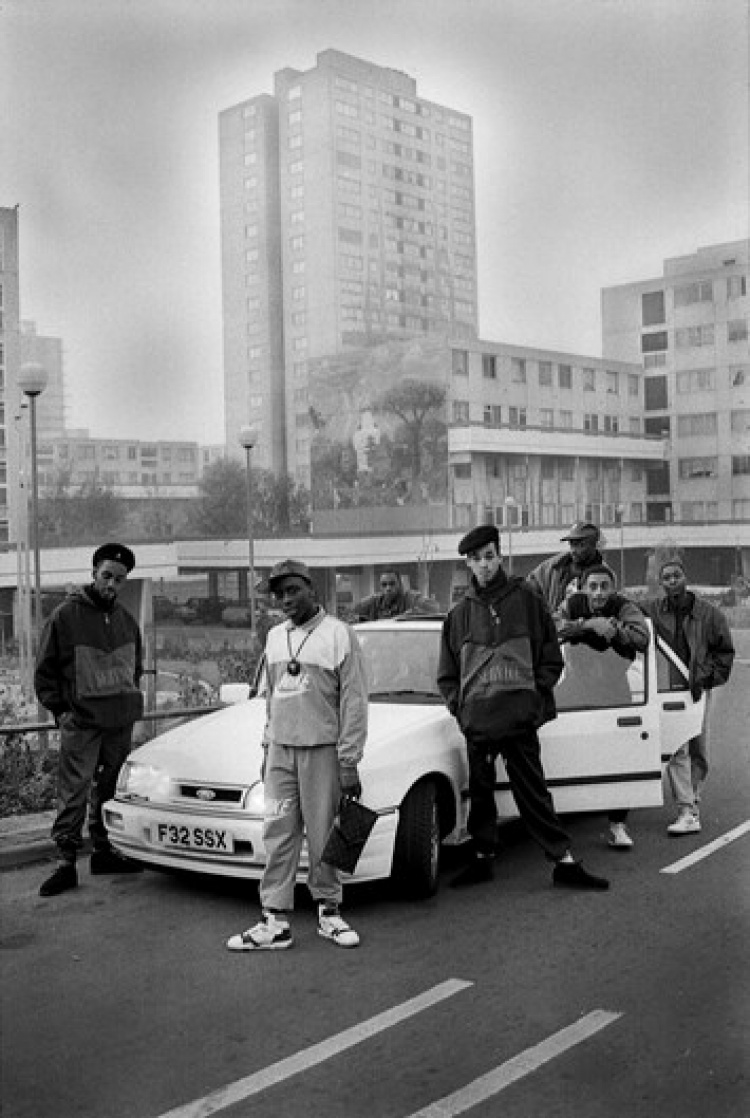 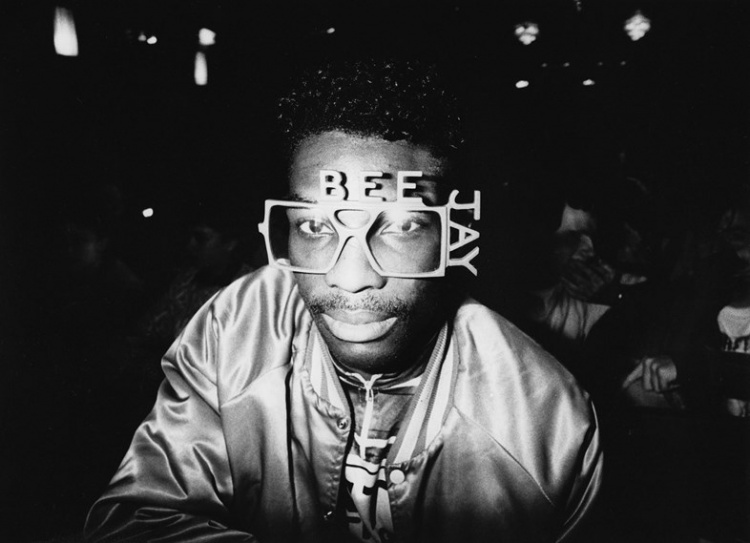 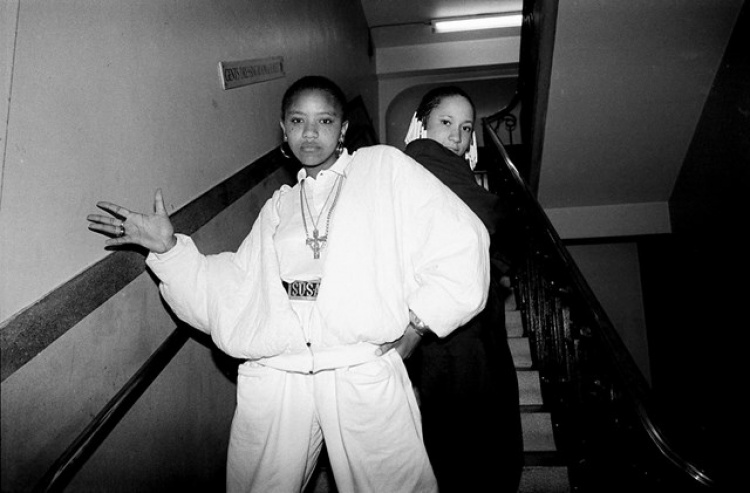