Stephen Leslie is a street photographer and lives in London. It started as a way of keeping a visual diary about fifteen years ago and just never really stopped. Leslie’s only intention is to record the stuff that he sees and, if possible, create pictures that people find interesting, amusing and provoking. There’s no other intension than that. Stephen Leslie makes beautiful color film street photography from the streets of London. As a film maker and script writer, he is able to translate his images into soulful stories that look into the lives of those who he captures. He has been working at the BBC making documentary films and when he gave that up to write he wanted a way of keeping his eye into London. So he bought a camera and started taking photos on the street every day. Writing is a lonely, sedentary profession so it was a great relief for Leslie to take a break everyday, go out and take some photographs. Stephen Leslie photographs subjects that looks interesting to him, mainly it’s people or bizarre situations. His photographs have some humour in them, as he is looking for “characters”. He especially likes the individual style of many old people that live around North London. Focusing on old people is interesting for him, as they tend to have more interesting faces and he can usually out-run them if they object to being photographed. 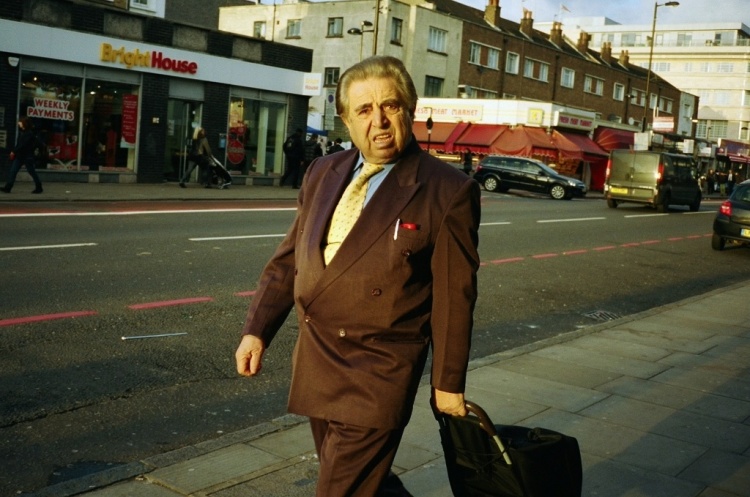 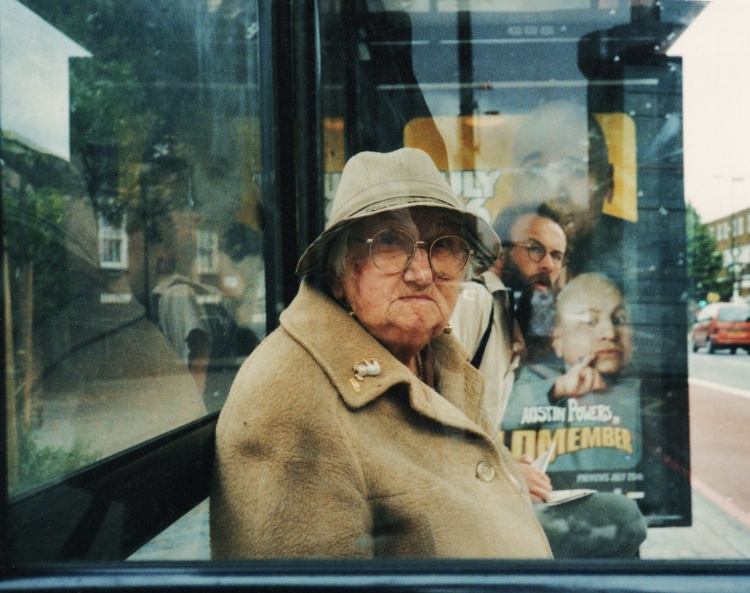 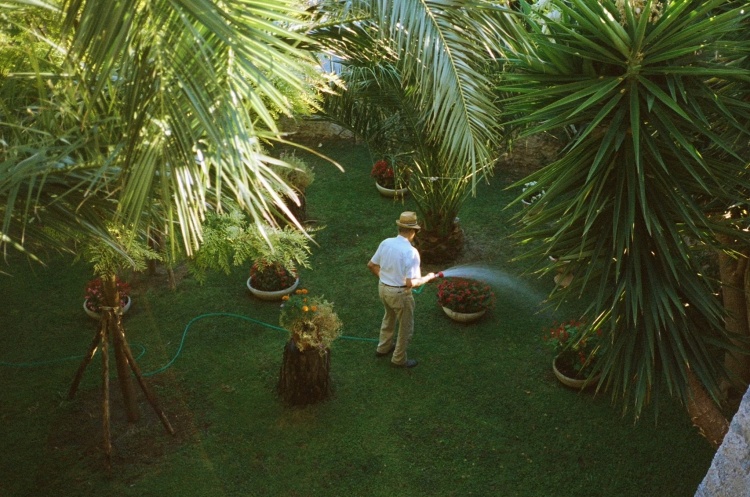 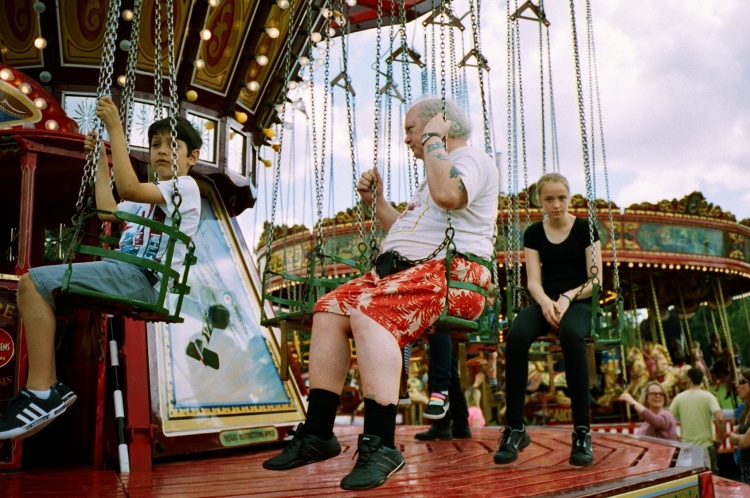 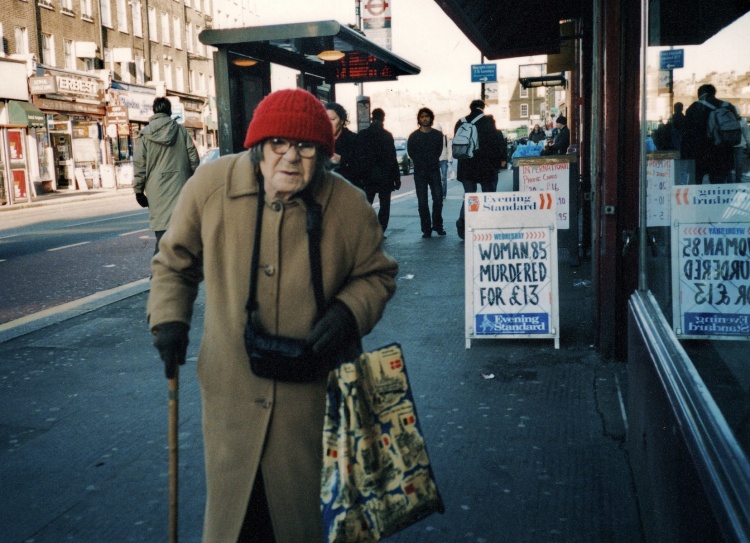