Solange Knowles’ new record is stunning. “A seat at the table” is her third full-length album. It is the work of a woman who’s truly grown into herself and discovered herself. Solange has been trying styles and extending her own skills as a songwriter. This album has a great musical achievement and tells a story about black culture and social history with such richness, generosity, and truth.

She debuted as a solo artist at just 16 with “Solo Star”, after spending her early years singing backup and writing songs. It was very 2003; a shiny, hip-hop minded album with Timbaland and Neptunes beats. It overweighed her presence. After a five-year break she got married, had a son, moved to Idaho, got divorced, started a career as an actress, and wrote songs for her sister Beyoncé. She returned as a singer in 2008, with an album full of deep love, 60s funk and soul.

Even with such an impressive resume, “A seat at the table” is on a different ride. It’s a document of the struggle of a black woman, and black women, in 2016, as Solange confronts painful dishonour and situates them historically. But even when Solange offers her narrative in first-person and incorporates her family’s past through interludes with her mother Tina and father Mathew, she does so with such artistic and emotional openness that this album feels like nothing but a salve. 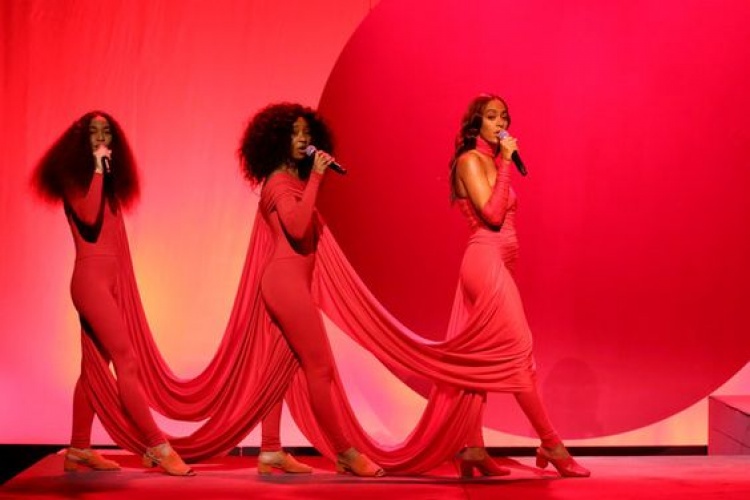